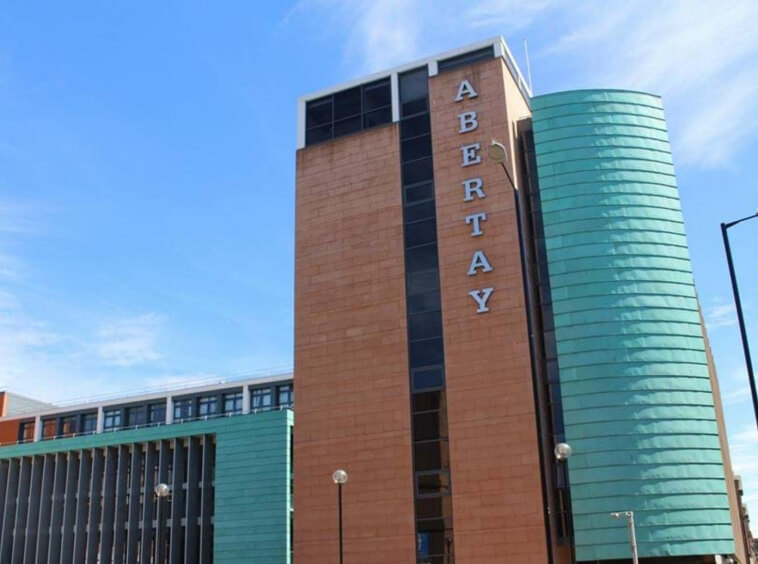 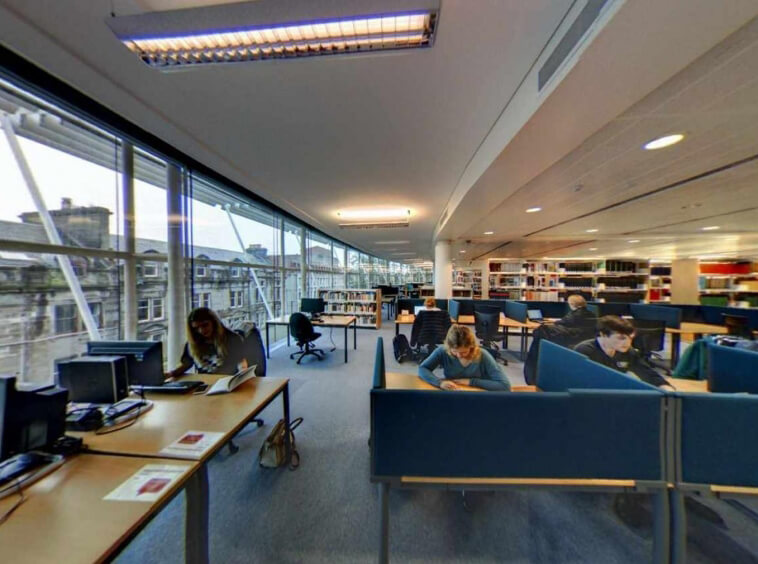 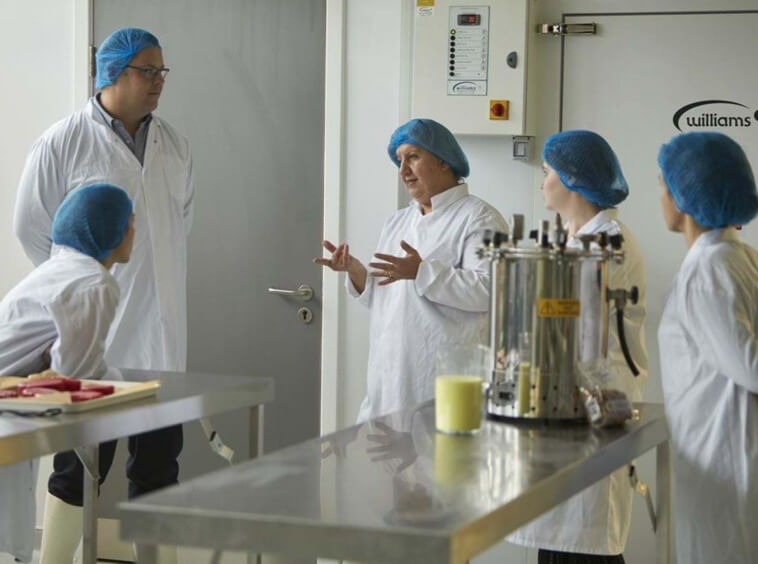 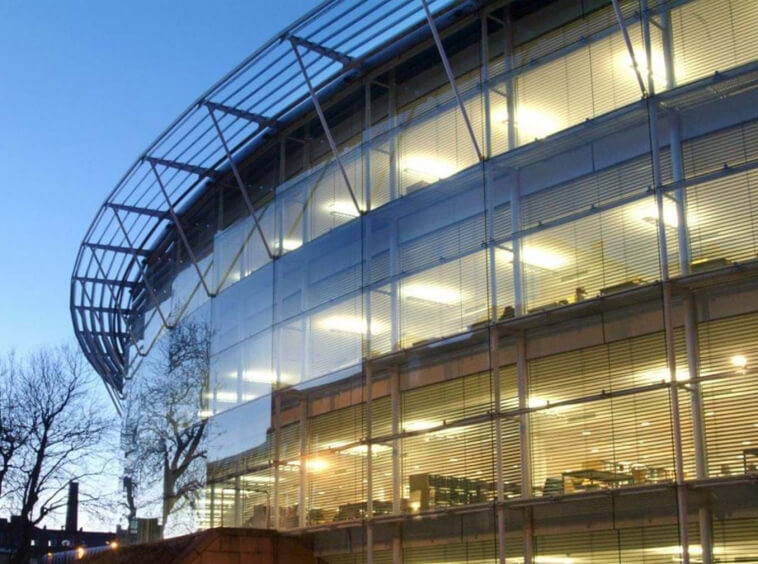 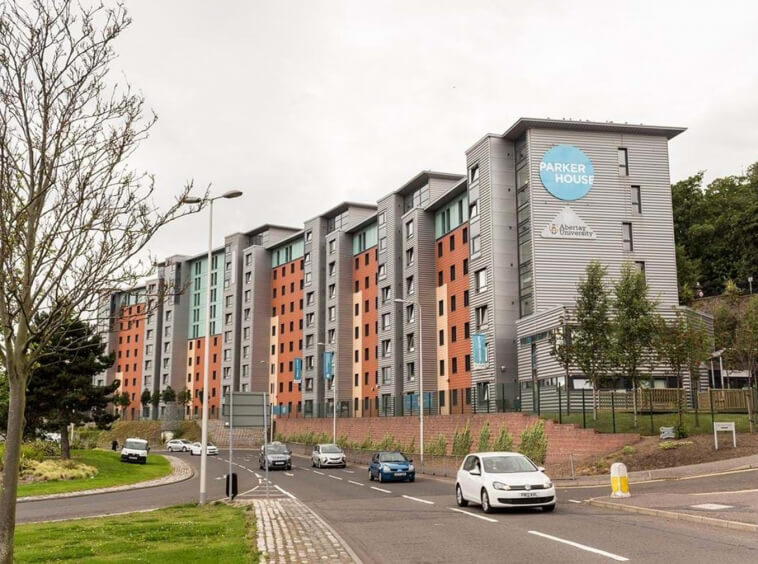 “Abertay University (formerly the University of Abertay Dundee), is one of two public universities in the city of Dundee, Scotland. In 1872, Sir David Baxter, 1st Baronet of Kilmaron, left a bequest for the establishment of a mechanics’ institute in Dundee and the Dundee Institute of Technology was formed in 1888. As early as 1902 it was recognised by the Scottish Education Department as an educational hub, and was one of the first to be designated a central institution, akin to an ‘industrial university’. Abertay gained University status in 1994.
Abertay launched the world’s first computer games degree in 1997 and in 2017 held a programme of events celebrating 20 Years of Games. Abertay was also the first to offer a degree in Ethical Hacking, starting in 2006.
“ 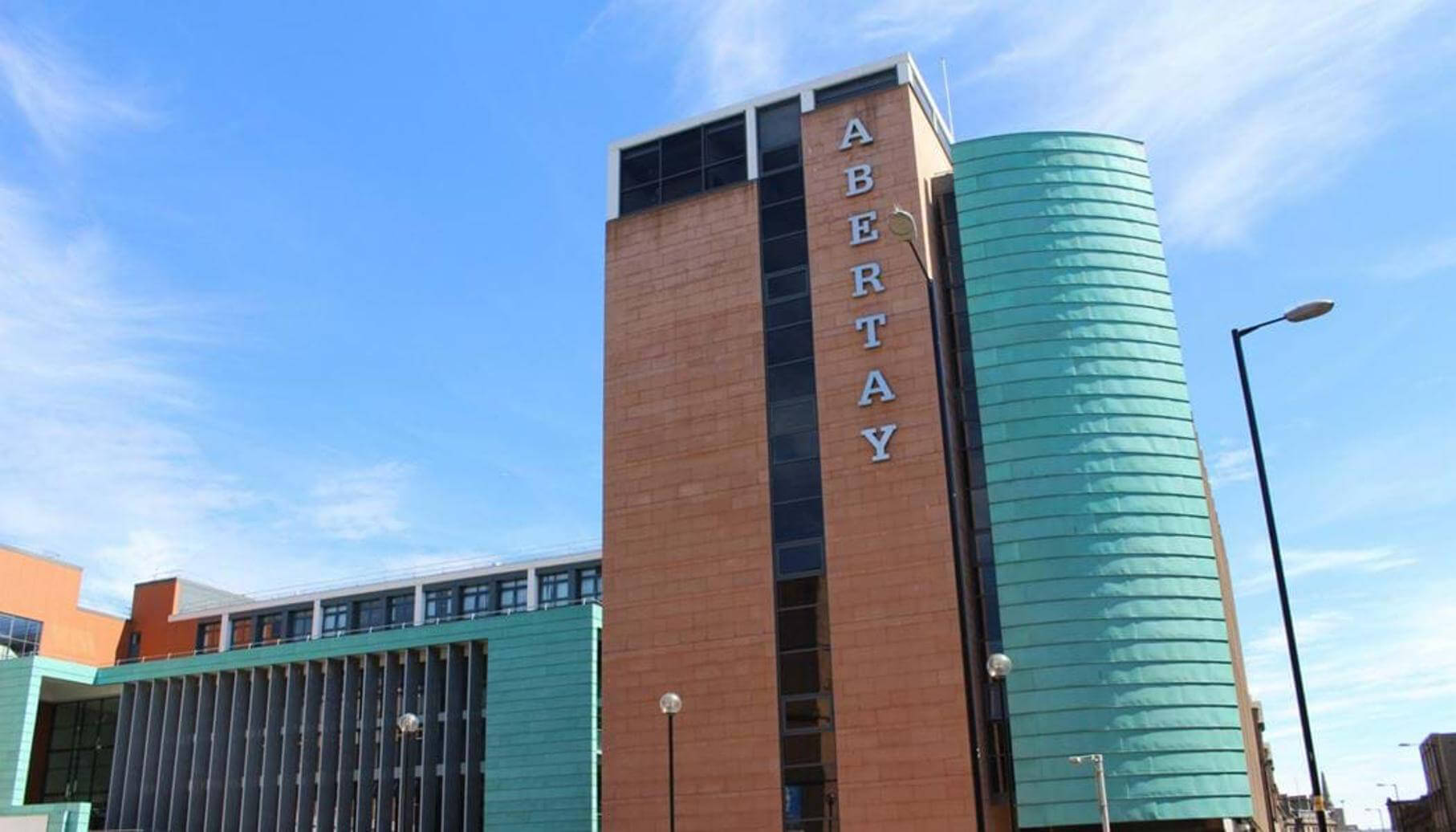 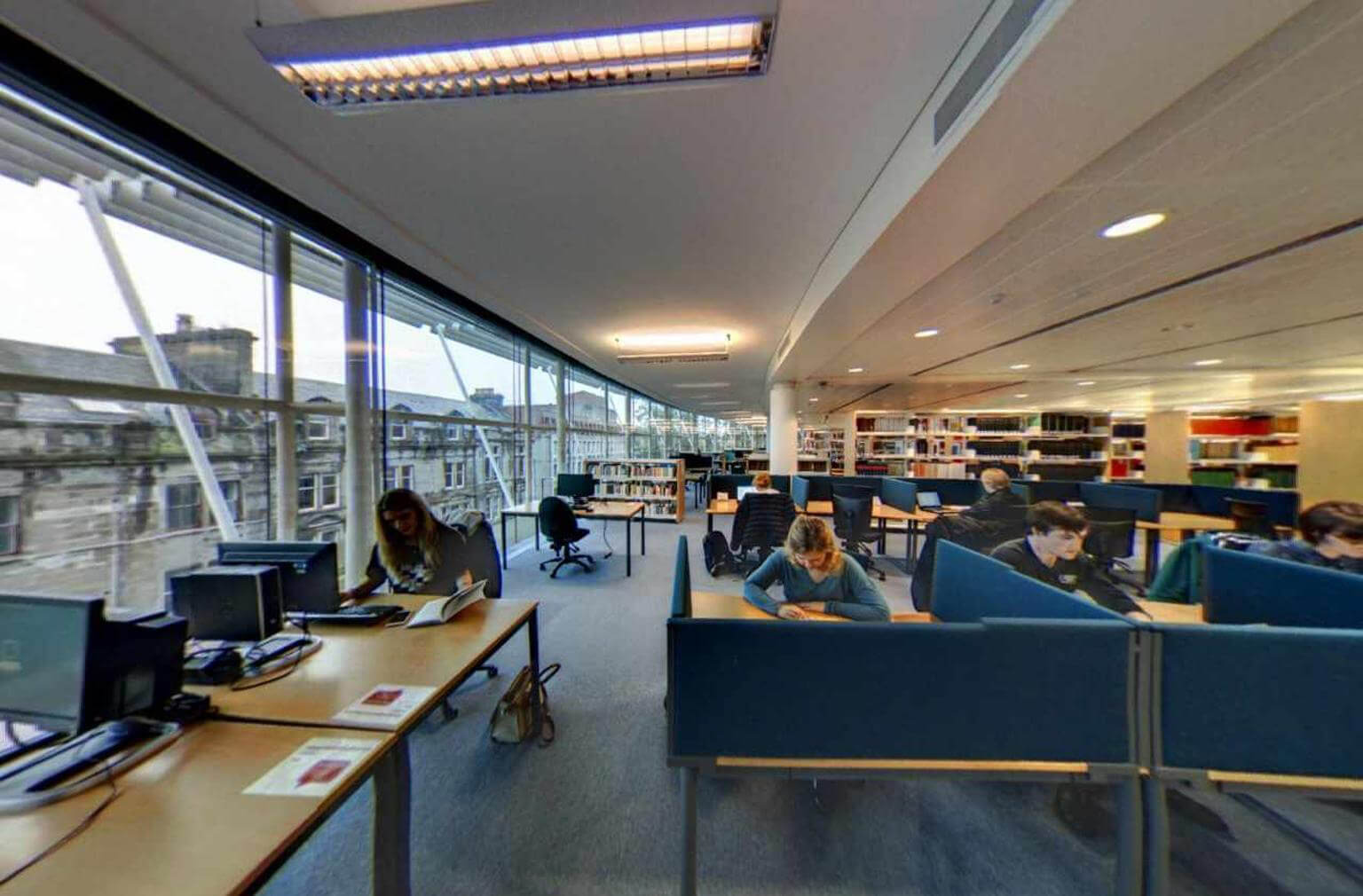 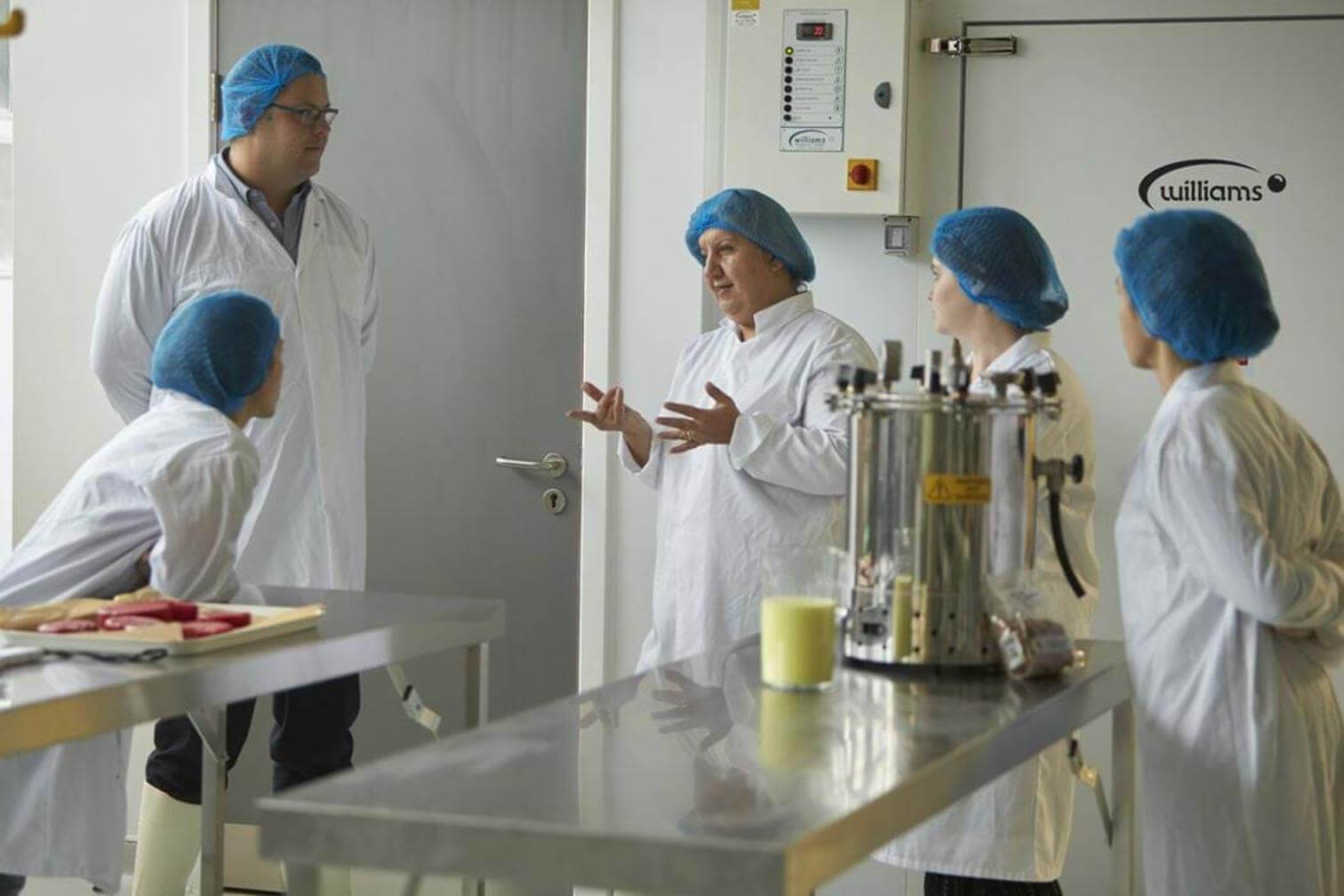 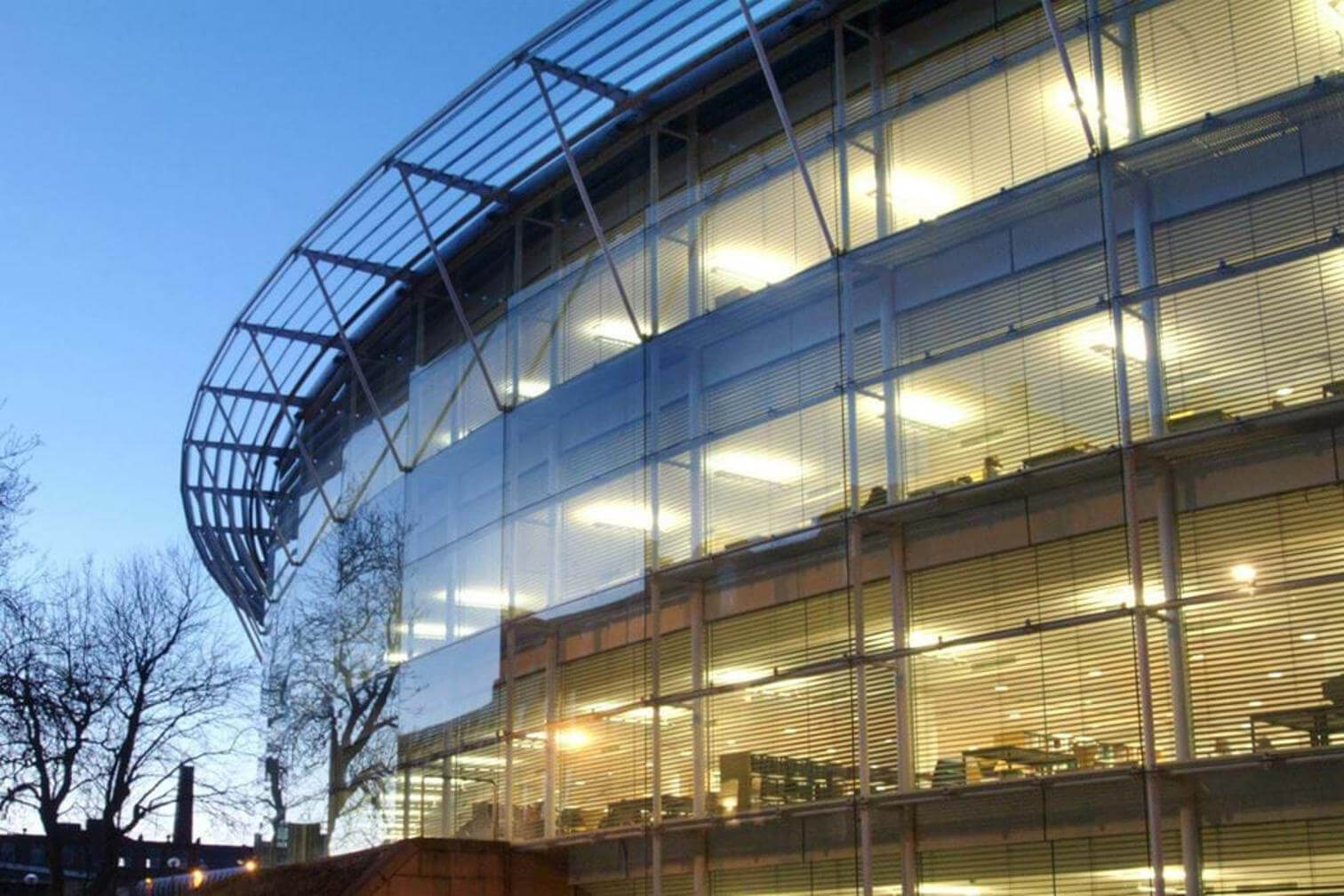 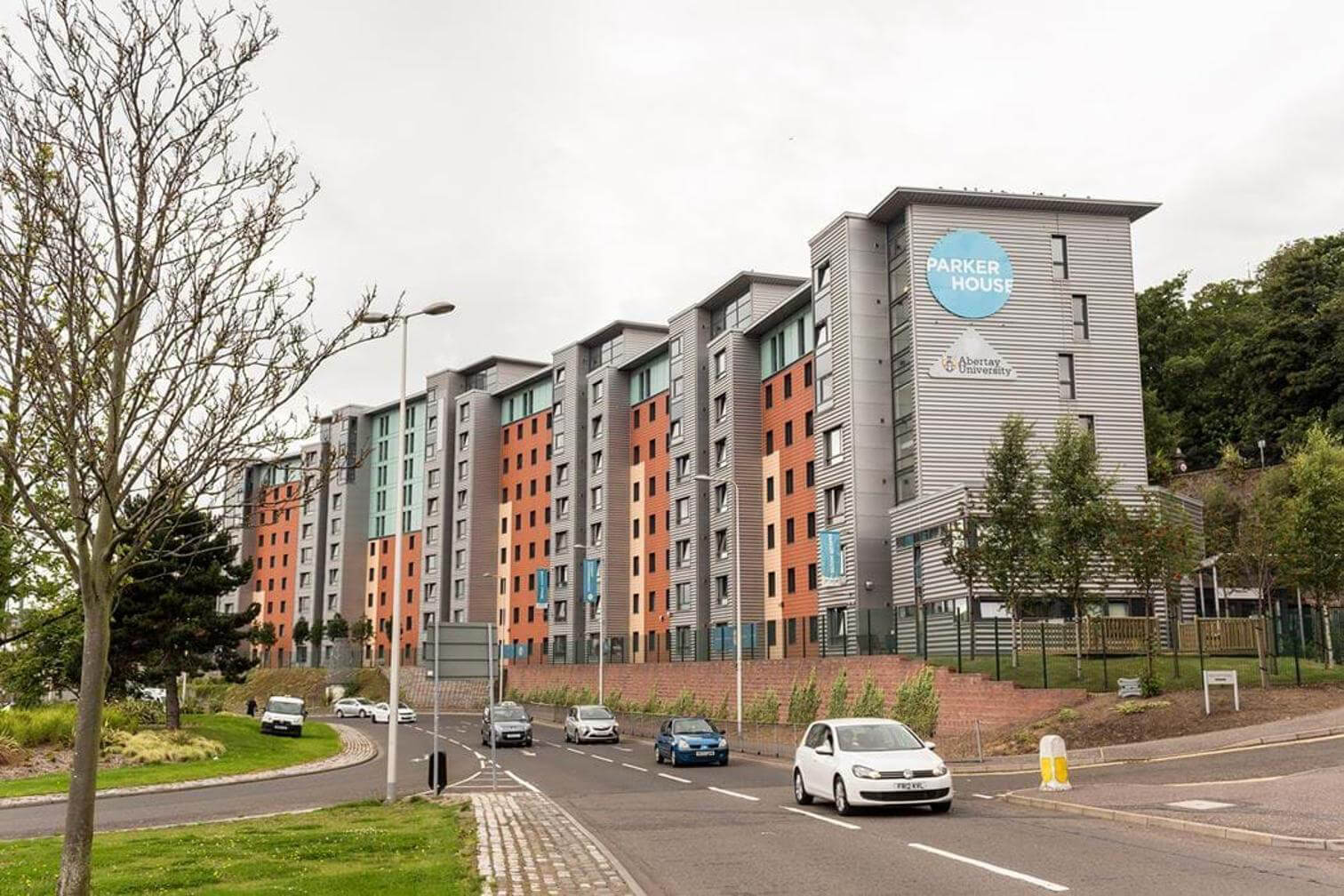