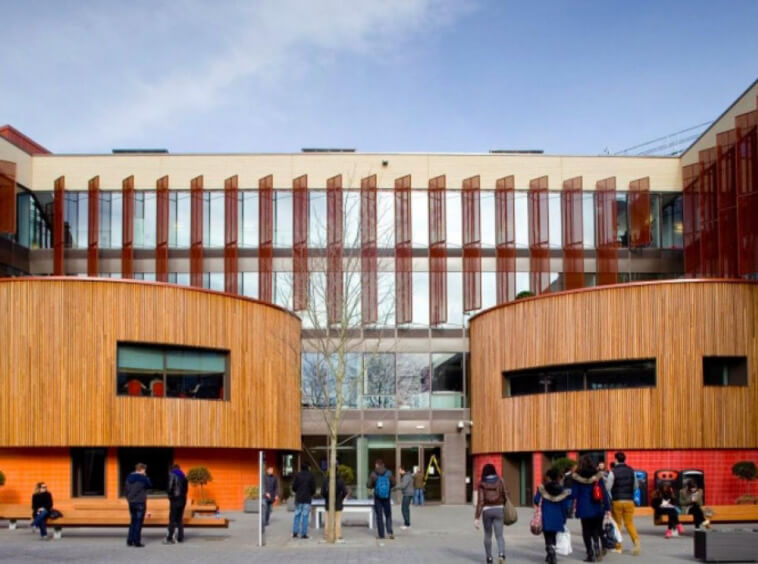 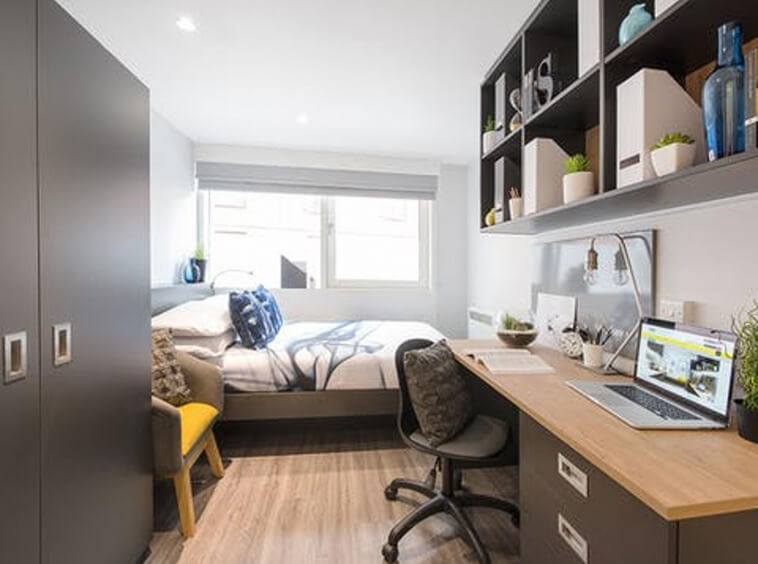 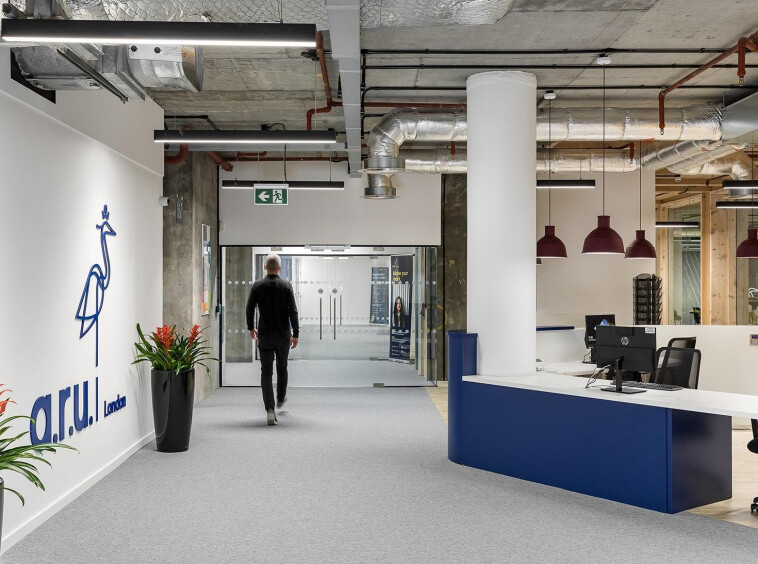 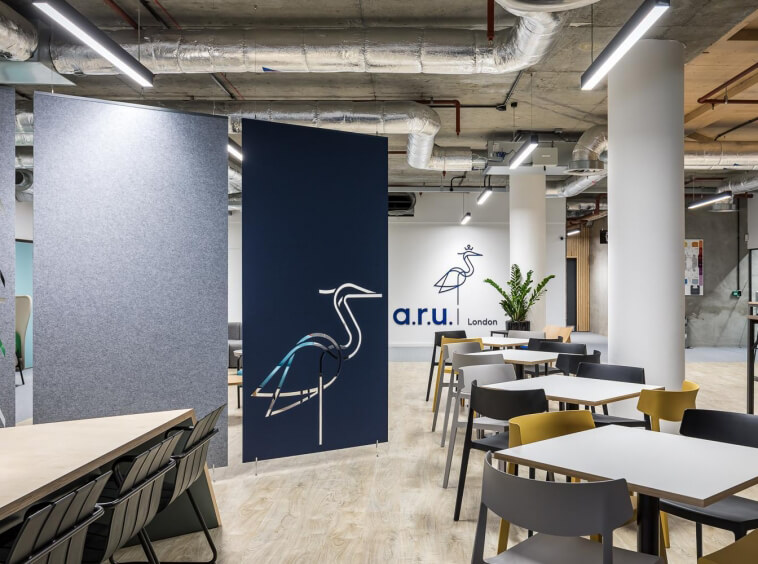 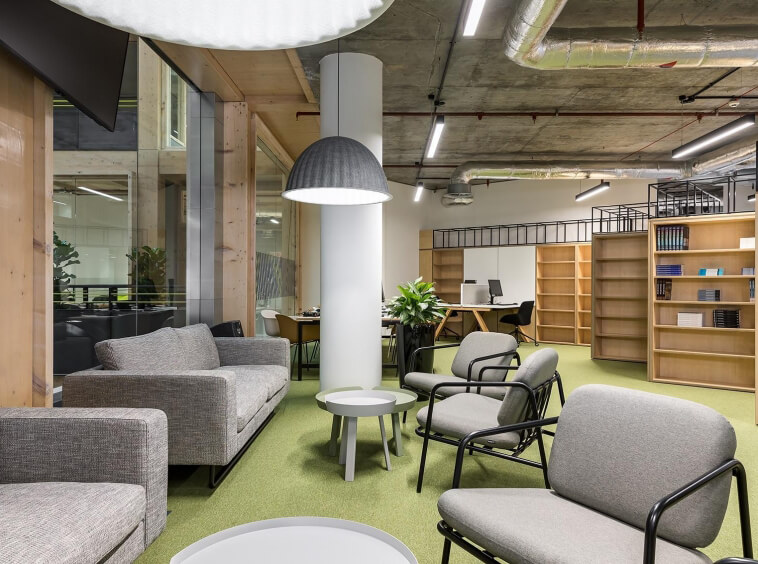 “Anglia Ruskin University (ARU) is in East Anglia, United Kingdom. Its origins are in the Cambridge School of Art, founded by William John Beamont in 1858. It became a university in 1992 and was renamed after John Ruskin in 2005. It is one of the “post-1992 universities”.
Anglia Ruskin has 39,400 students worldwide with campuses in Cambridge, Chelmsford, Peterborough and London. It shares further campuses with the College of West Anglia in King’s Lynn, Wisbech and Cambridge and has partnerships with universities around the world including Berlin, Budapest, Trinidad, Singapore and Kuala Lumpur. There are four faculties of study at the university: Faculty of Business and Law, Faculty of Arts, Humanities & Social Sciences, Faculty of Health, Education, Medicine & Social Care and Faculty of Science & Engineering. The university’s Lord Ashcroft International Business School (LAIBS) in Cambridge and Chelmsford is one of the largest business schools in the East of England. In 2019, the School of Medicine was formally opened at its Chelmsford campus by Prince Edward, Duke of Kent. It was awarded Entrepreneurial University of the Year in the 2014 Times Higher Education Awards. It won the Duke of York Award for University Entrepreneurship at the Lloyds Bank National Business Awards 2016.
“ 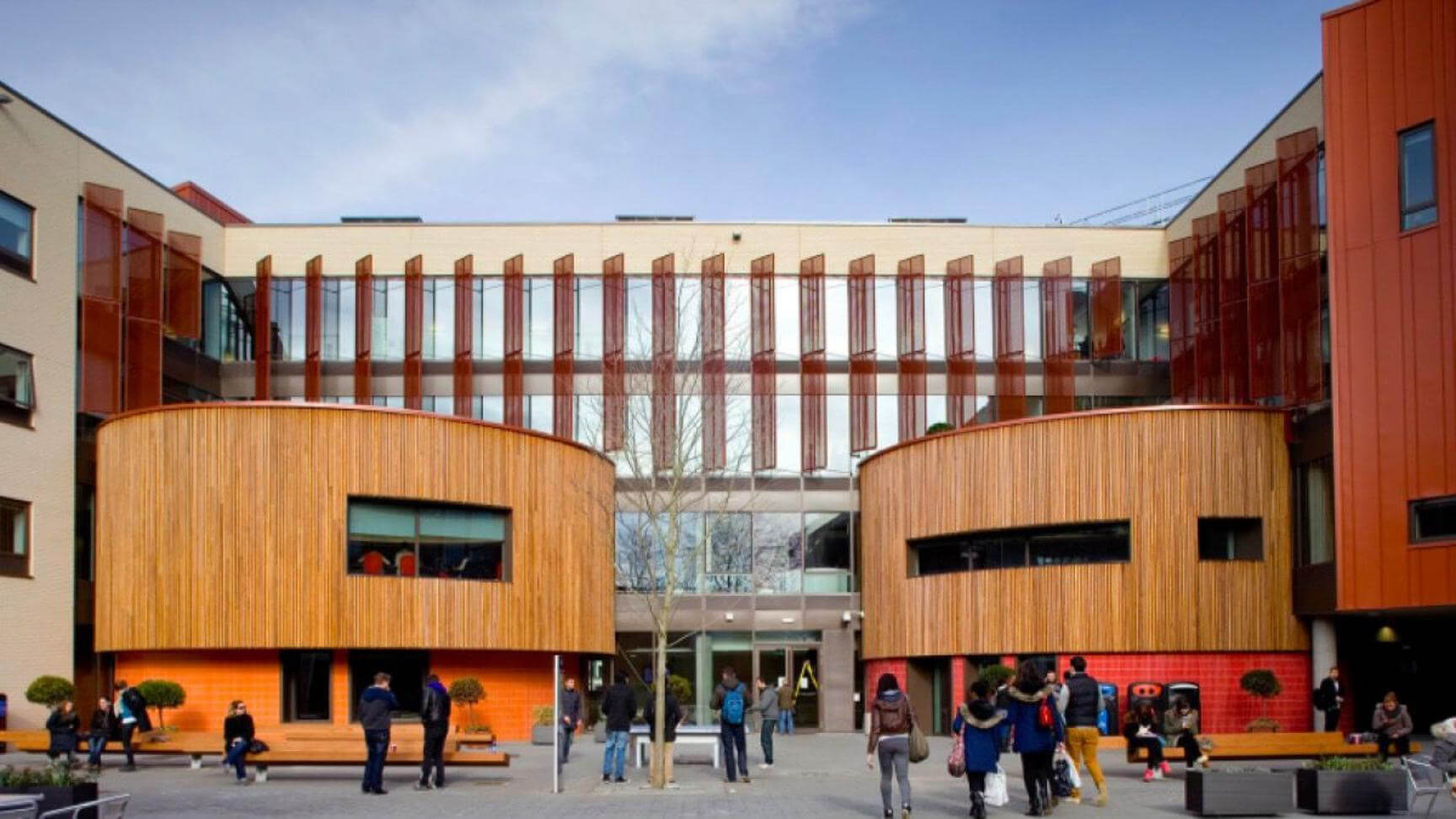 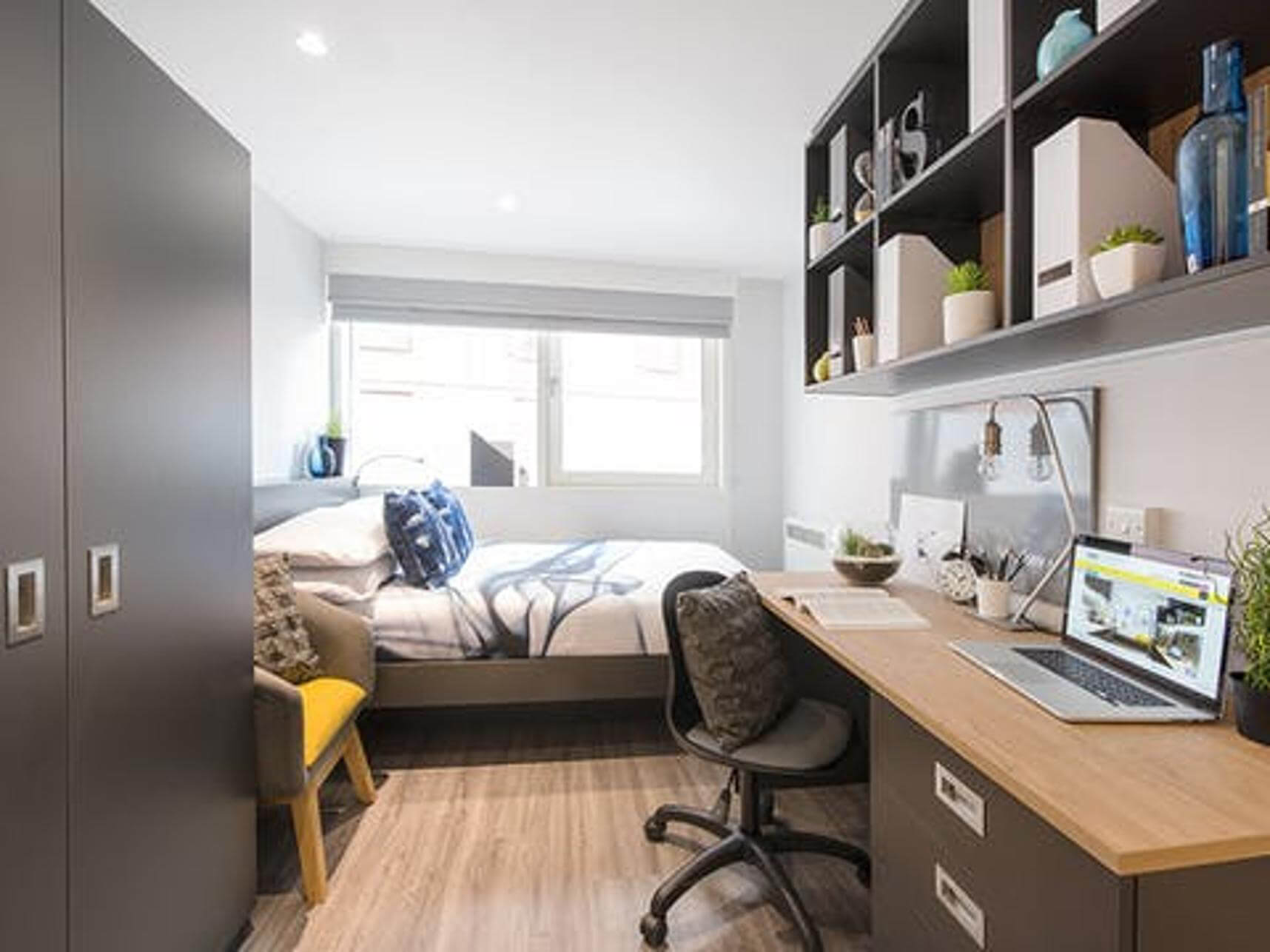 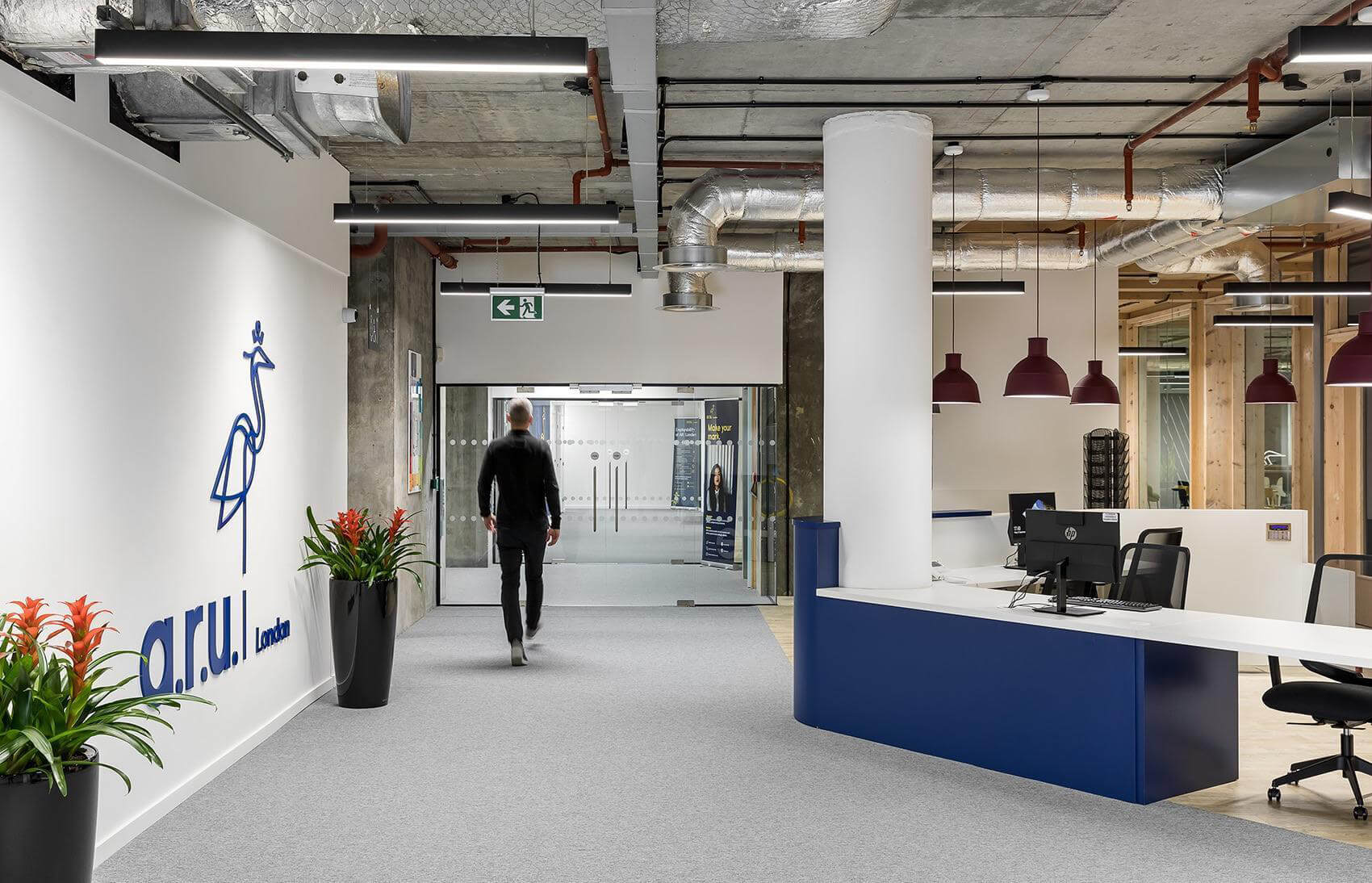 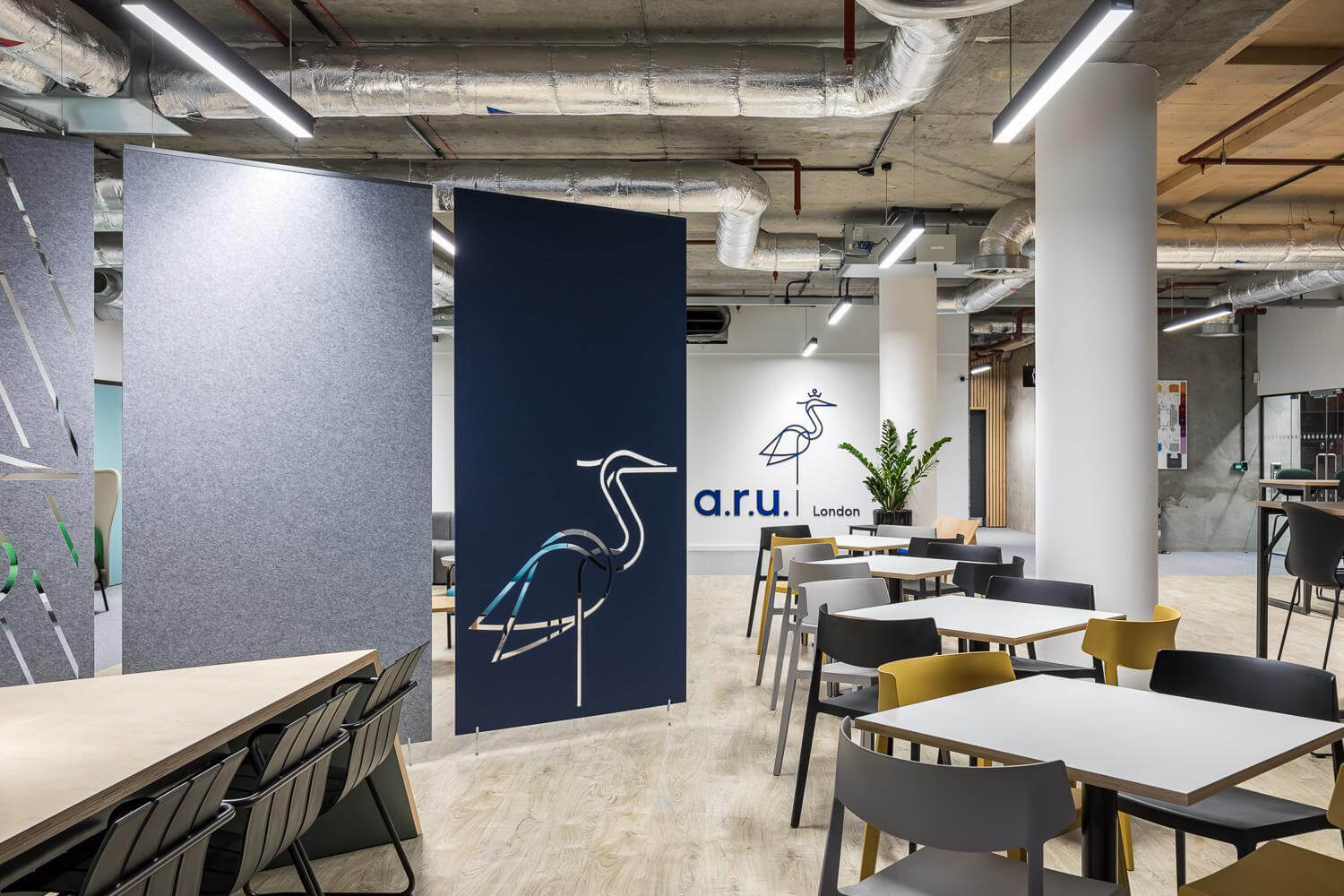 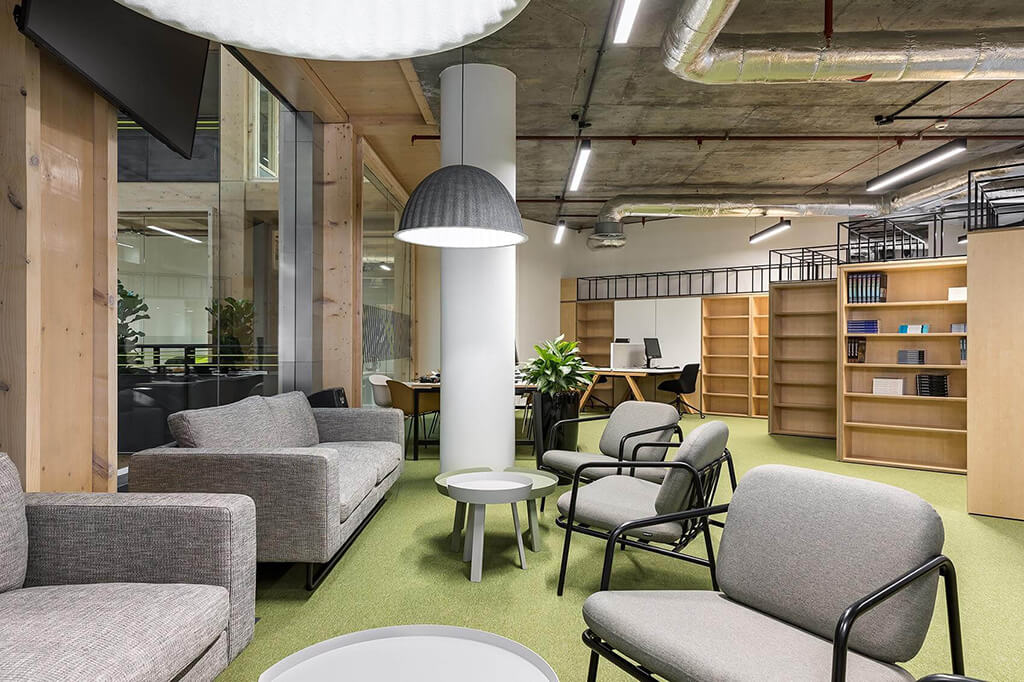