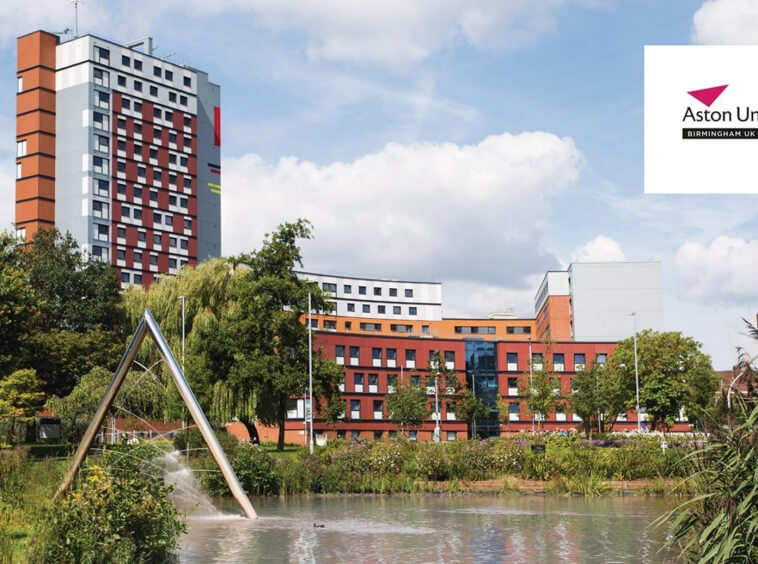 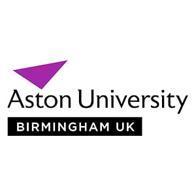 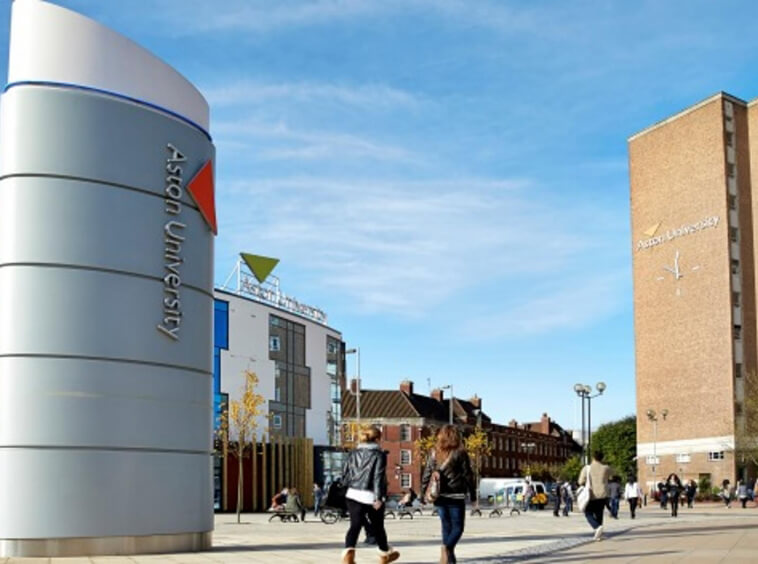 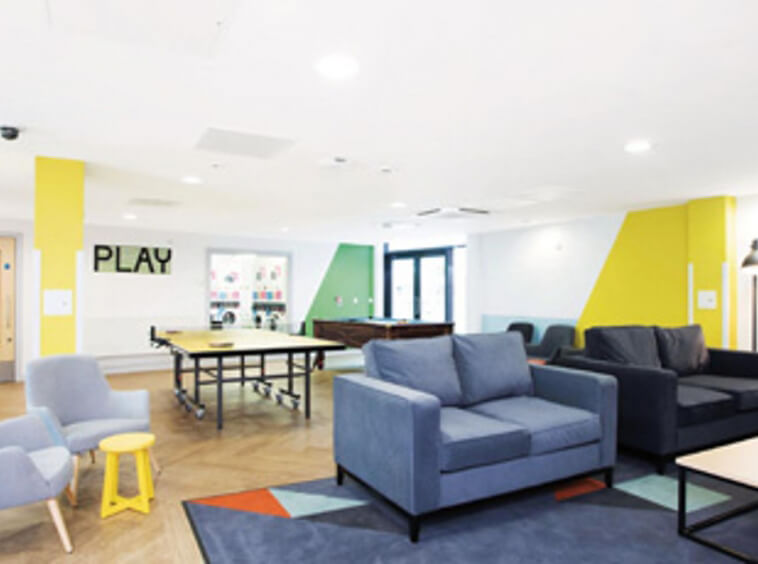 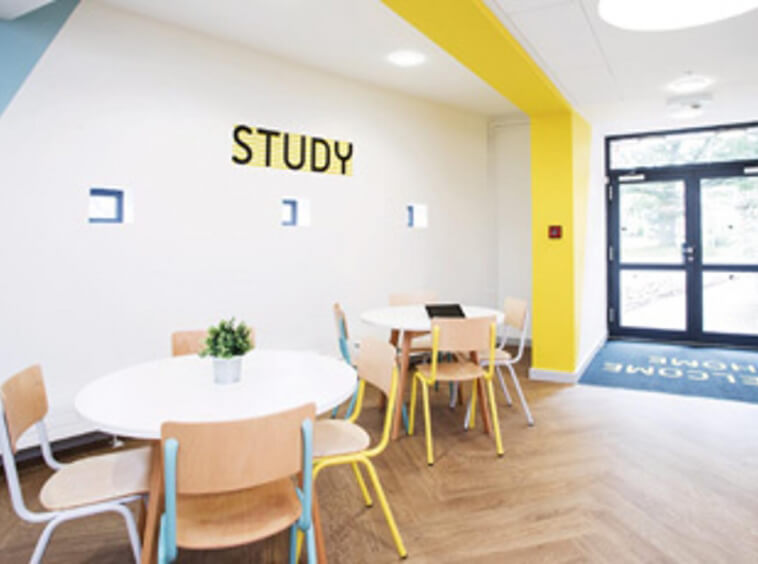 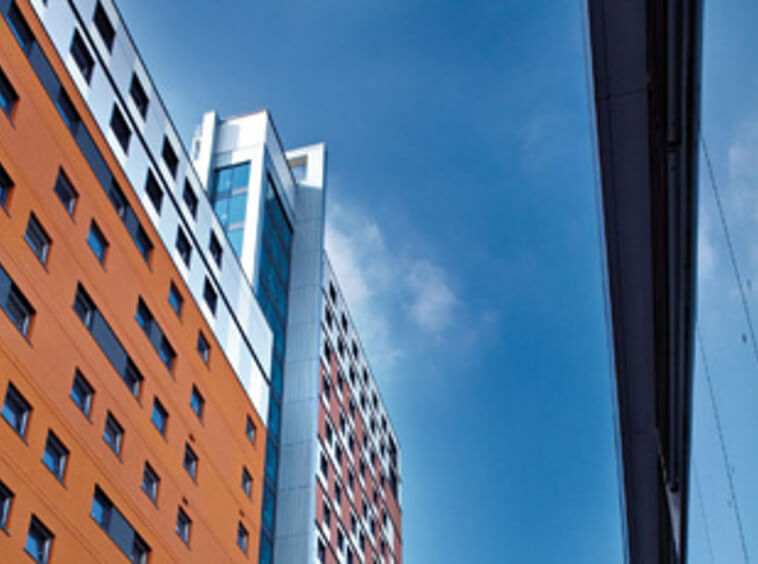 “Resource Development International (RDI), the forerunner of Arden University, was established in 1990 by the Coventry-based entrepreneur John Holden. RDI originally provided distance learning programmes for commercial and industrial clients and established several subsidiary operations in the US, Europe, Africa, and the Far East. By 2010, it had closed most of its foreign subsidiaries and had expanded to include distance learning degrees validated by several UK universities. Its motto was “”Learning without Boundaries””. In 2011, Holden sold RDI and its remaining subsidiaries to the US-based Capella Education and went on to develop an online business school based in Coventry.
RDI was granted taught degree awarding powers in April 2014 and the following year was awarded university status. It relaunched as Arden University in August 2015 with Philip Hallam, formerly the CEO of RDI, as its founding Vice-Chancellor and CEO. Arden was the first distance learning university to launch in the UK since the founding of the Open University in 1969 and the third of three for-profit universities created under the Conservative government’s drive to increase competition in the UK university sector. The previous two were the University of Law in 2012 and BPP University in 2013.
“ 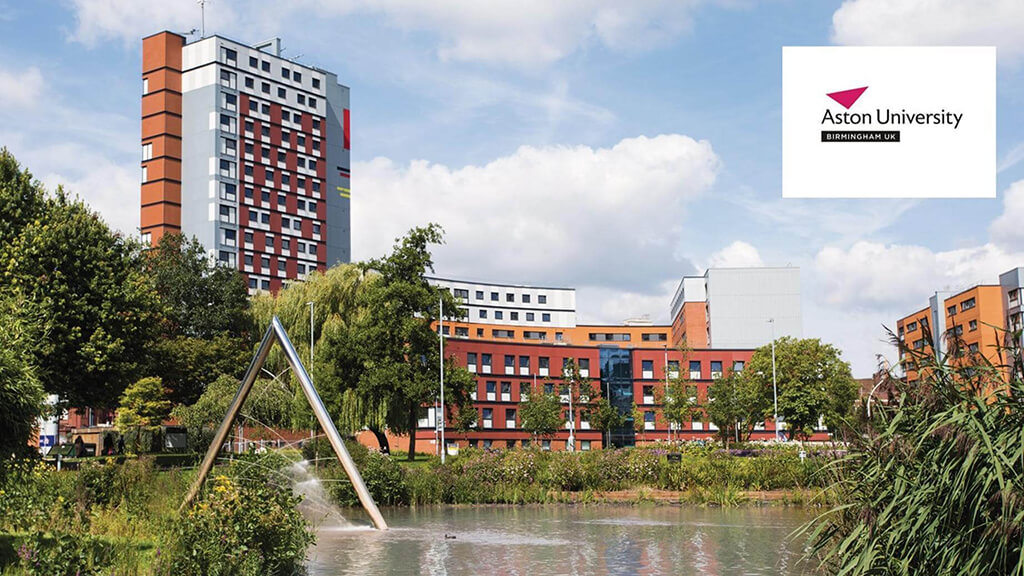 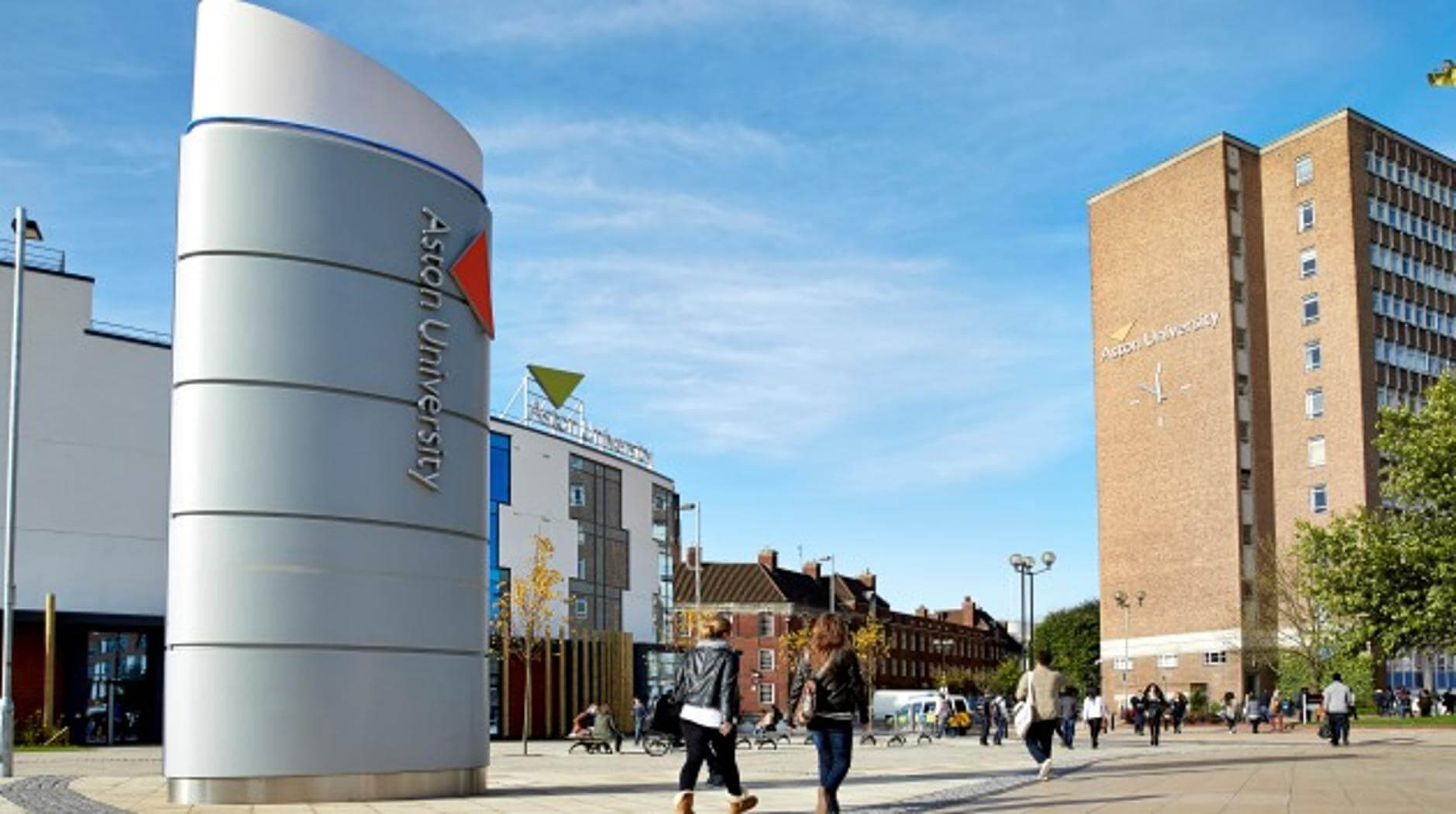 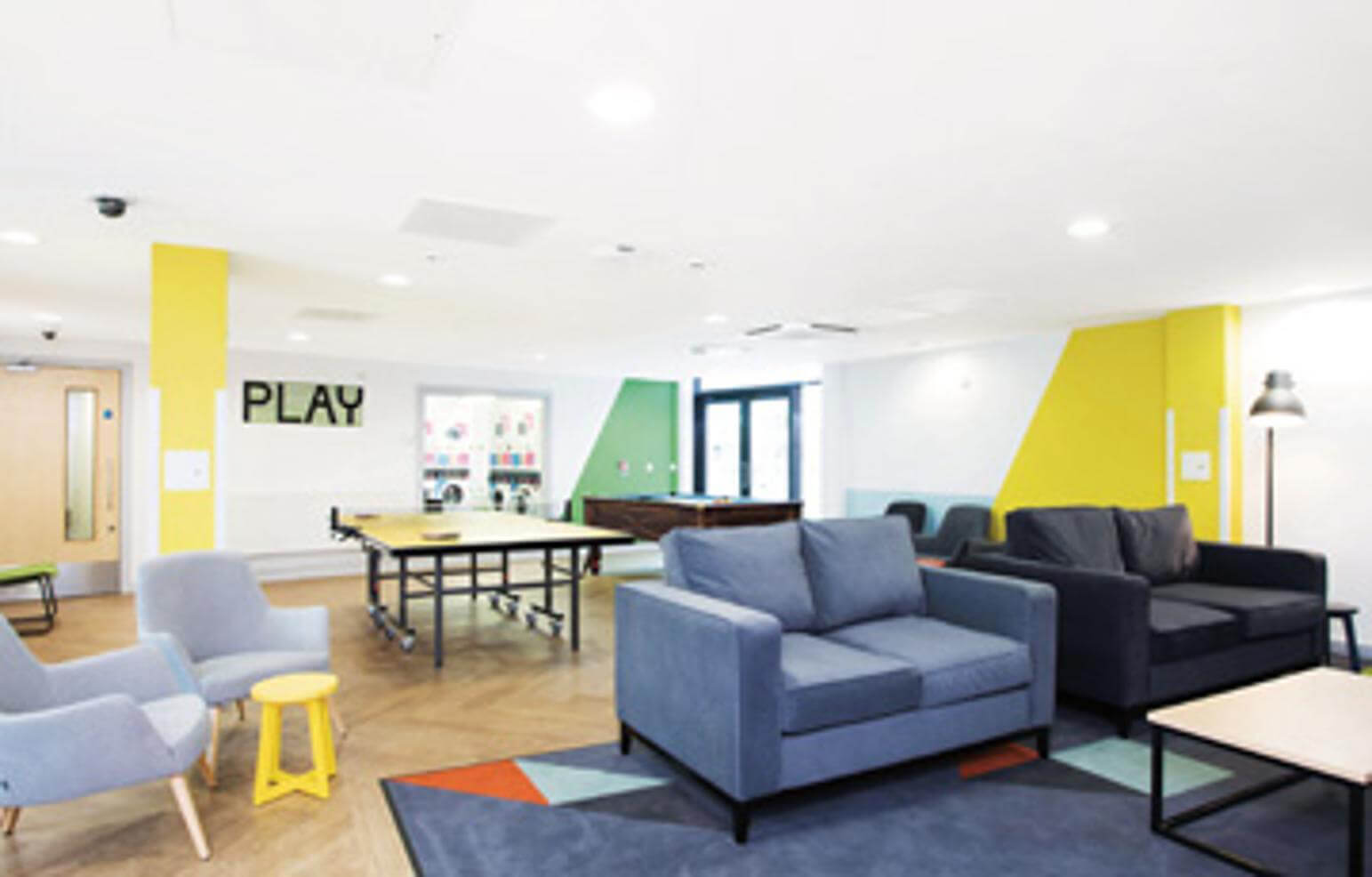 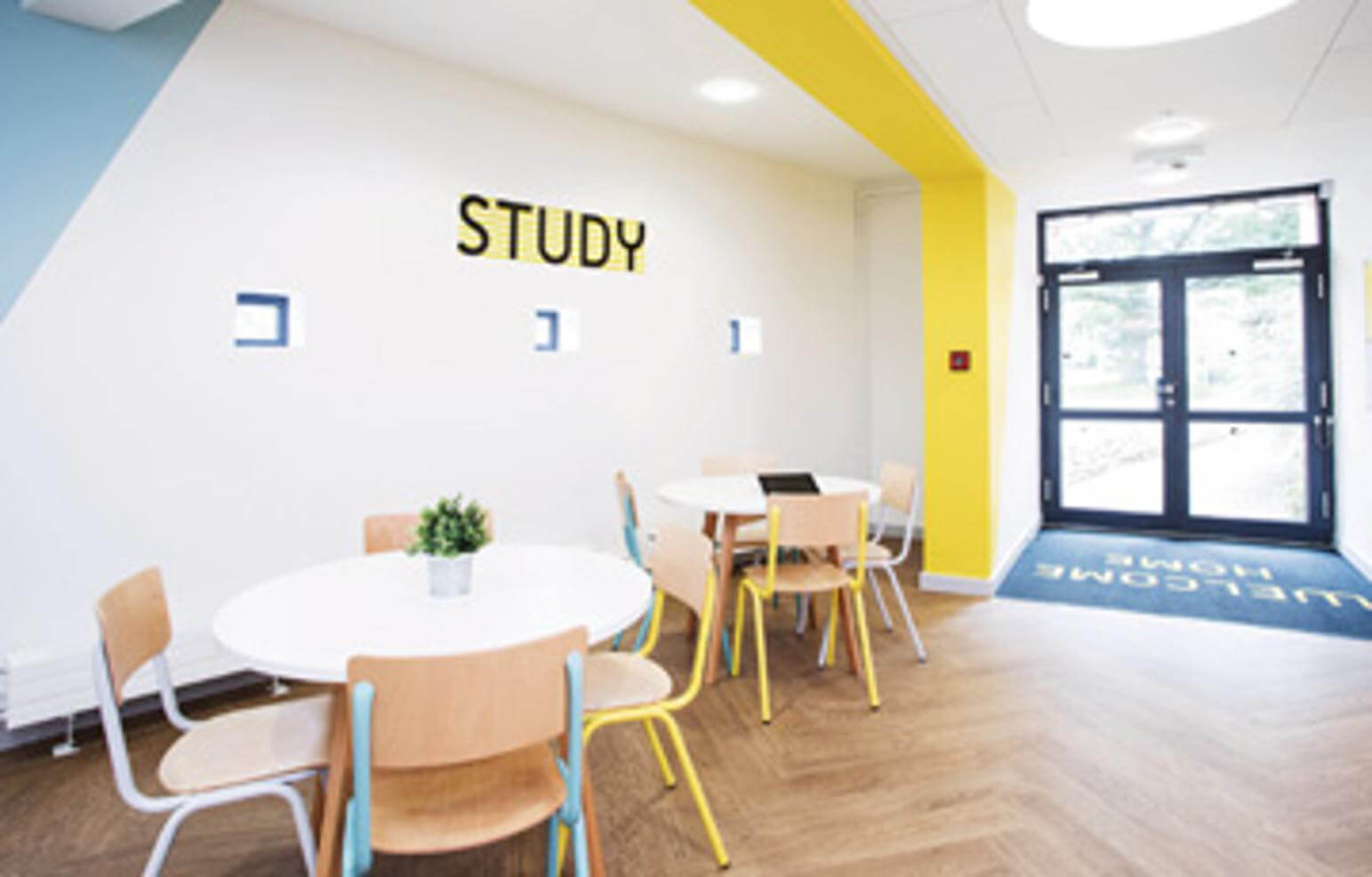 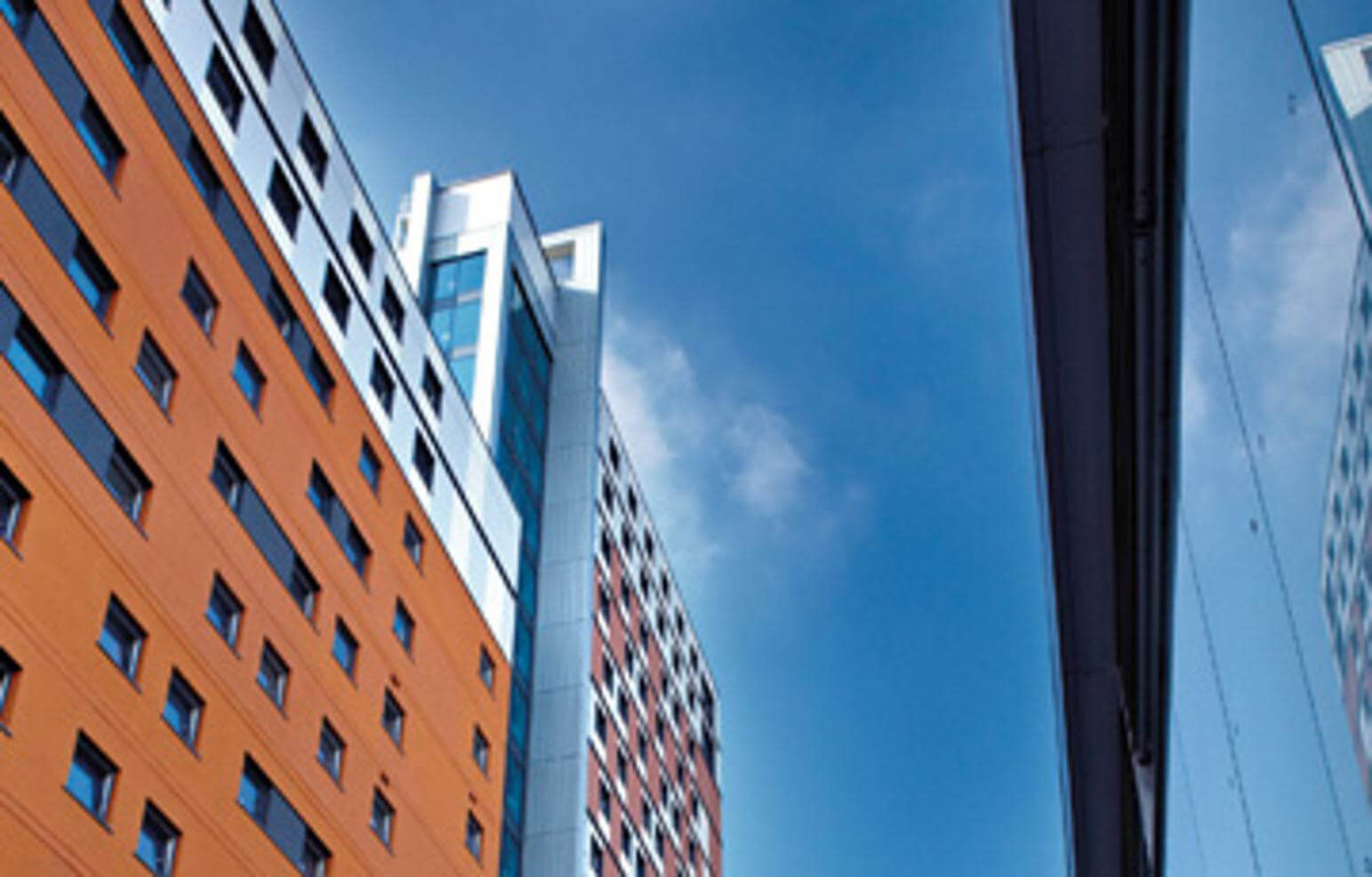