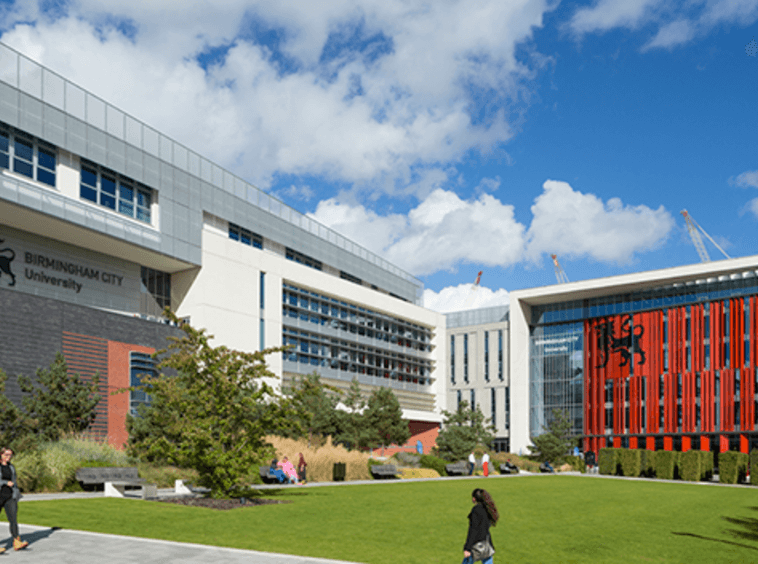 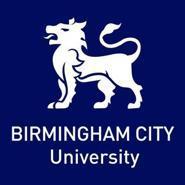 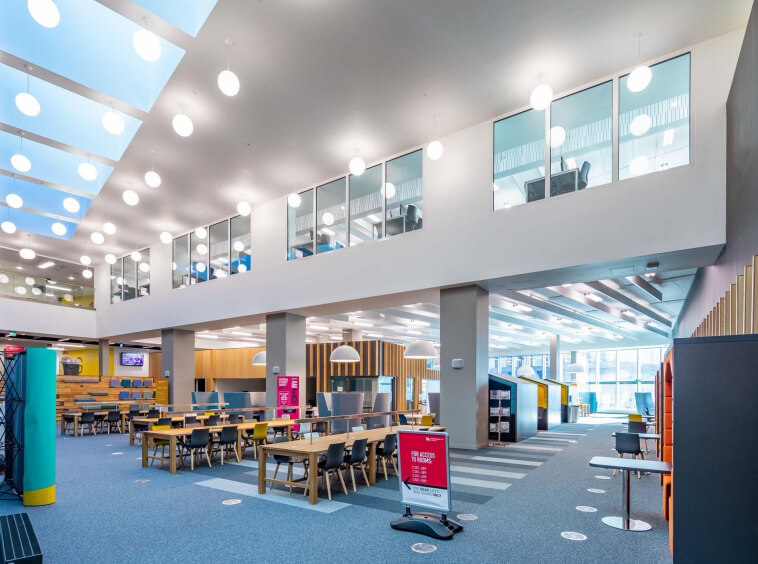 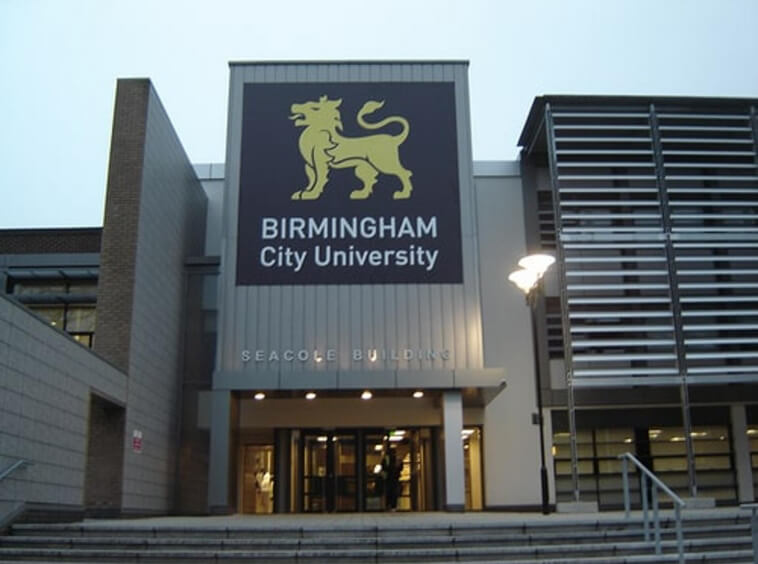 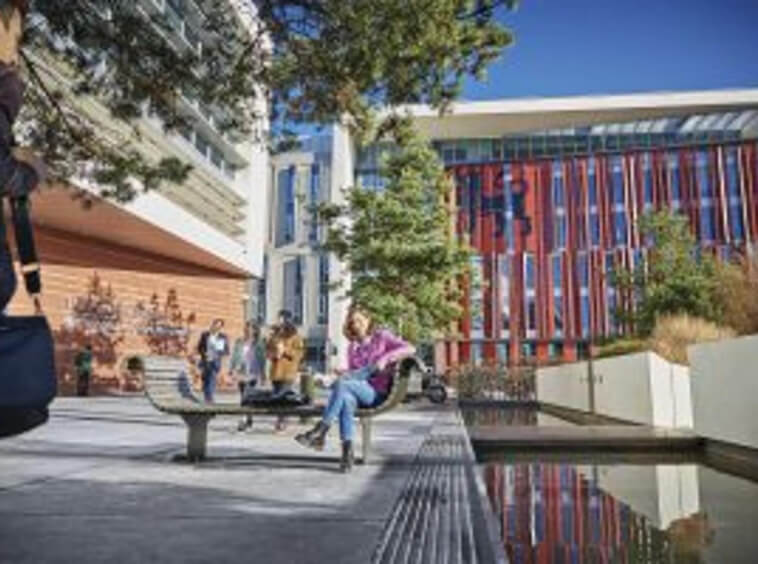 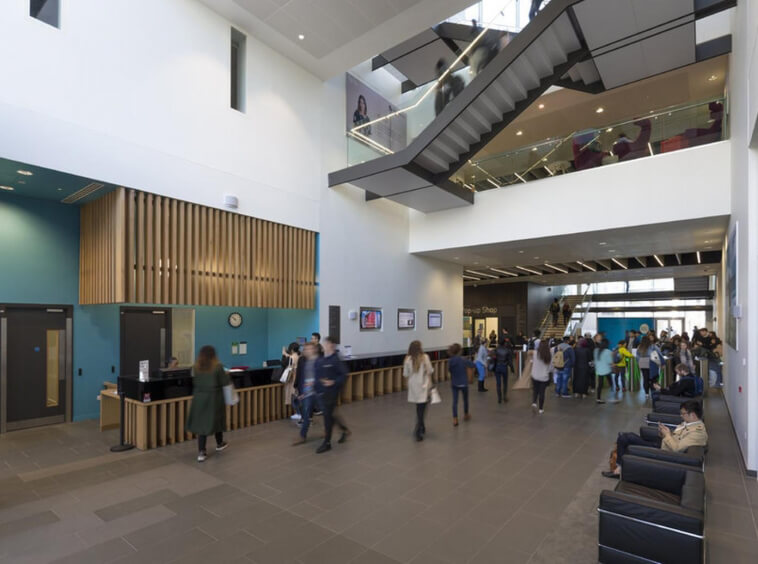 “Birmingham City University (abbrev. BCU) is a university in Birmingham, England. Initially established as the Birmingham College of Art with roots dating back to 1843, it was designated as a polytechnic in 1971 and gained university status in 1992.
The university has three main campuses serving four faculties, and offers courses in art and design, business, the built environment, computing, education, engineering, English, healthcare, law, the performing arts, social sciences, and technology. A £125 million extension to its campus in the city centre of Birmingham, part of the Eastside development of a new technology and learning quarter, is opening in two stages, with the first phase having opened in 2013.
“ 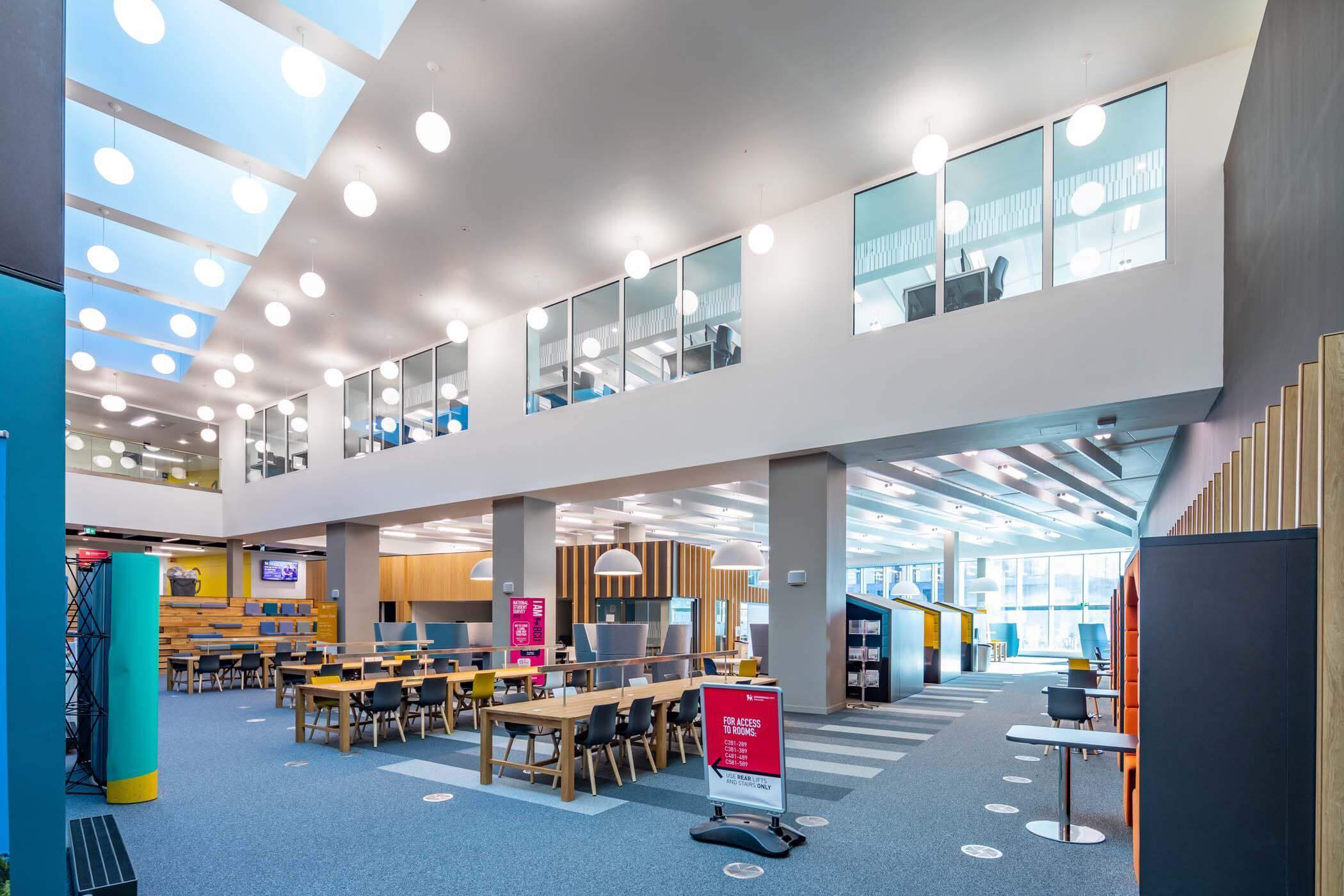 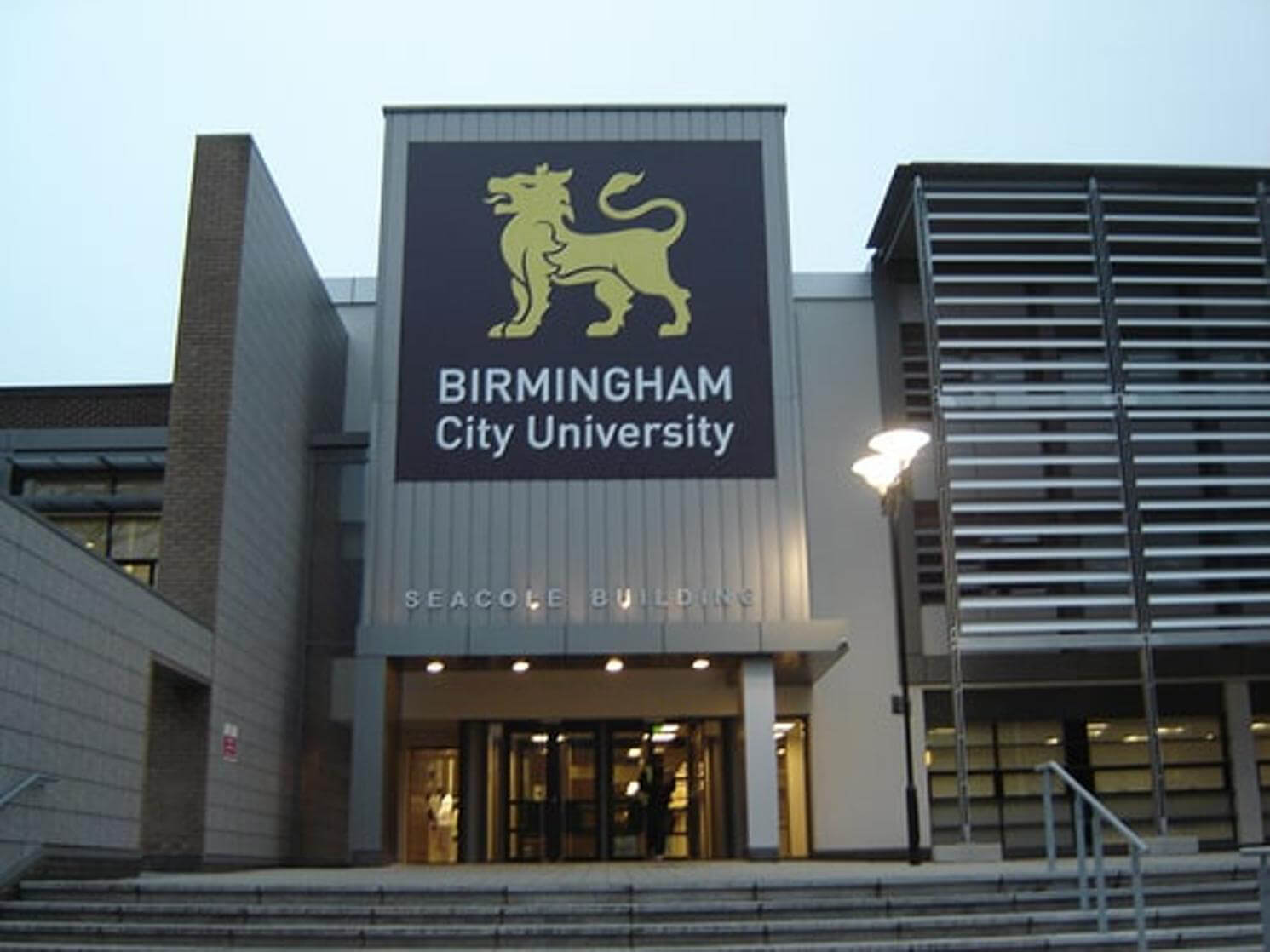 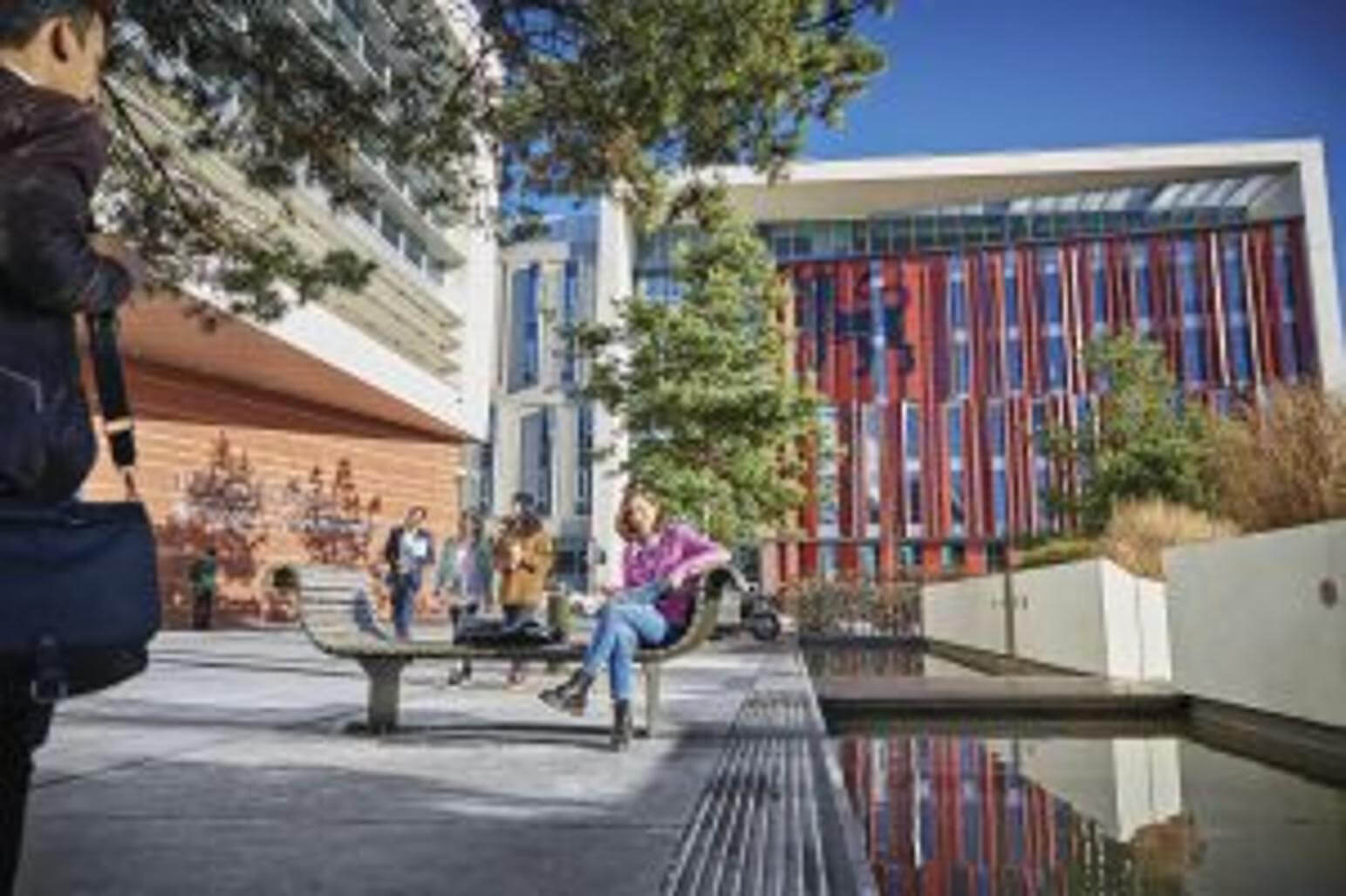 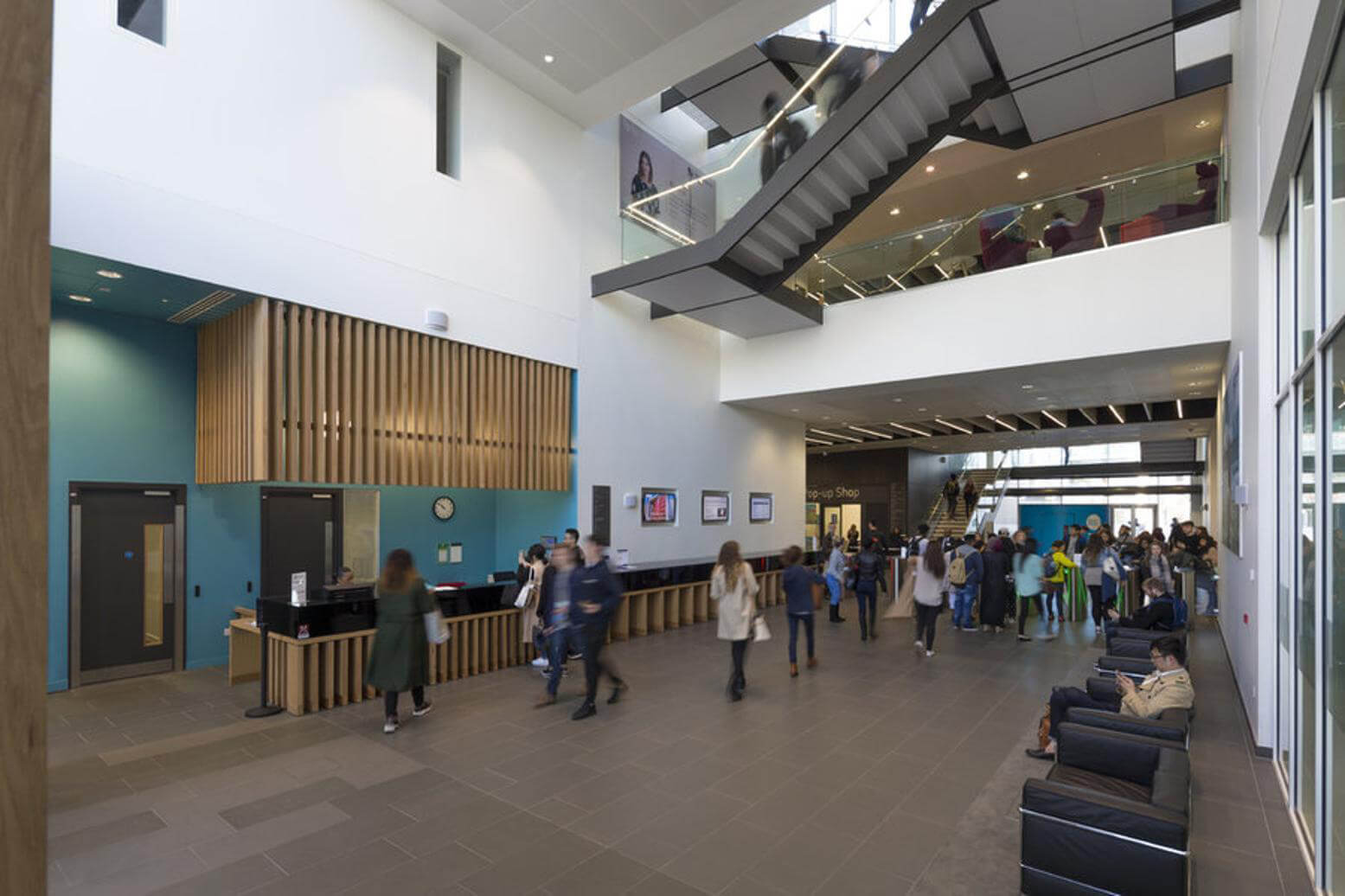