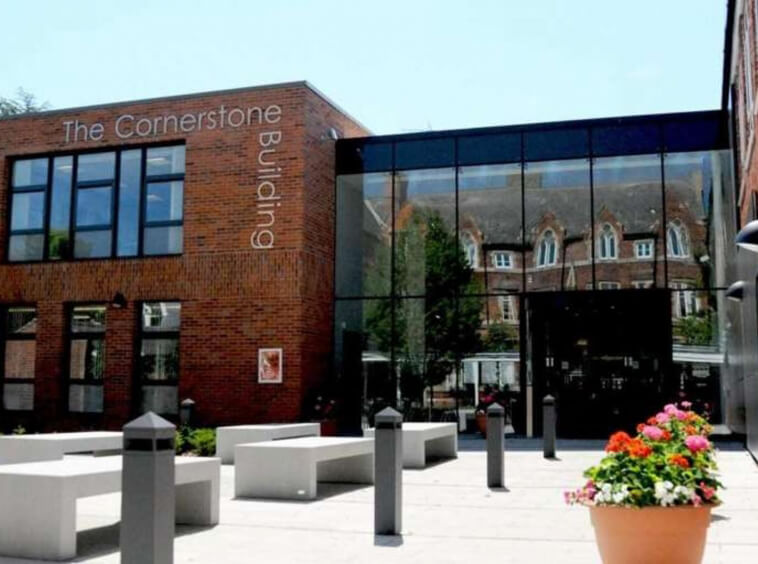 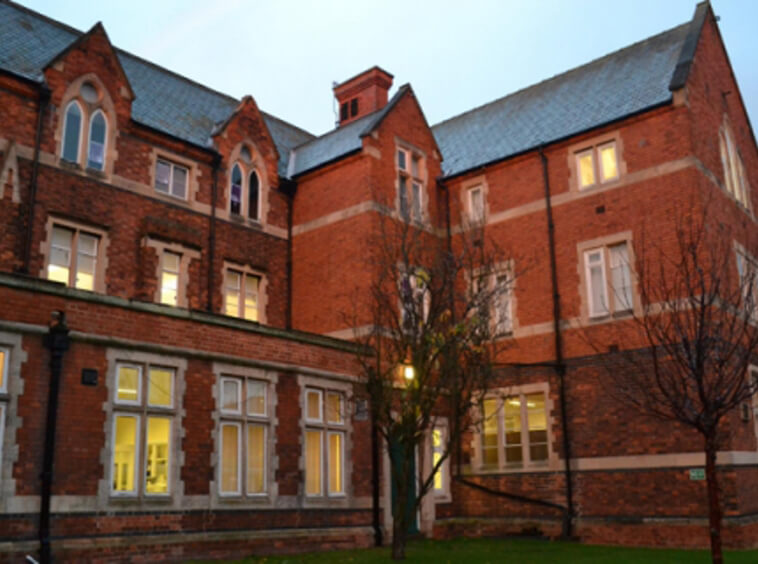 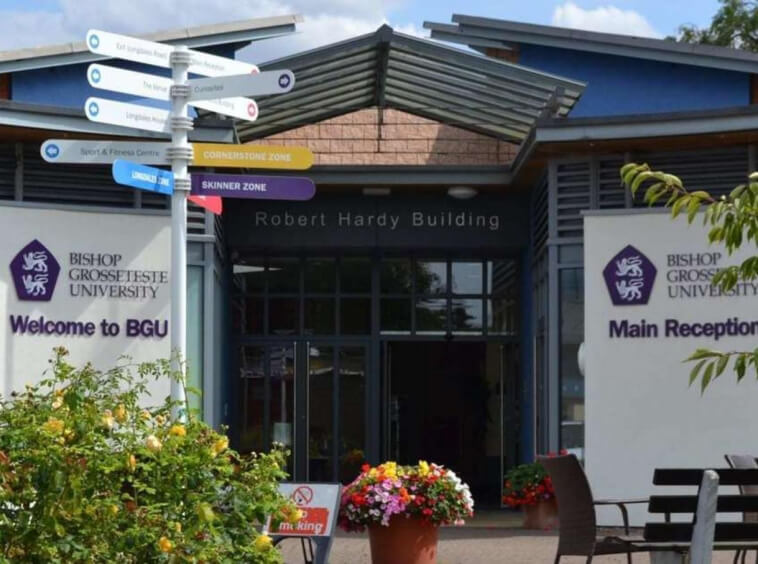 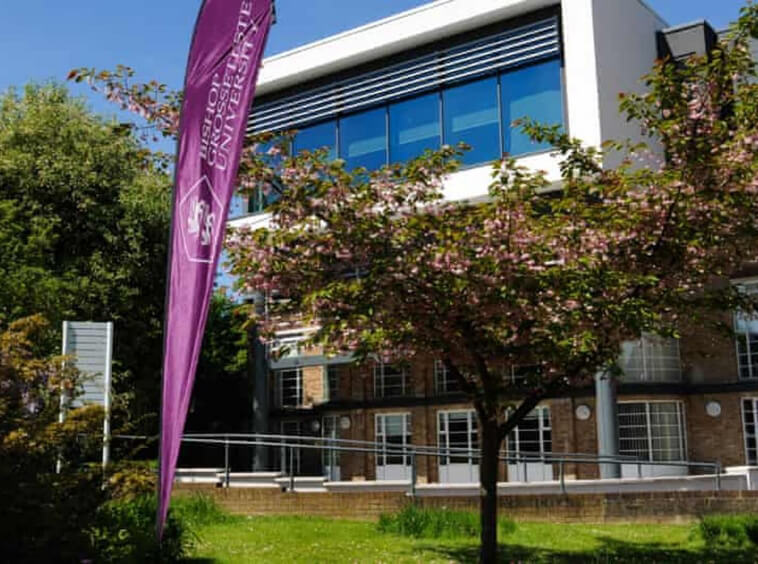 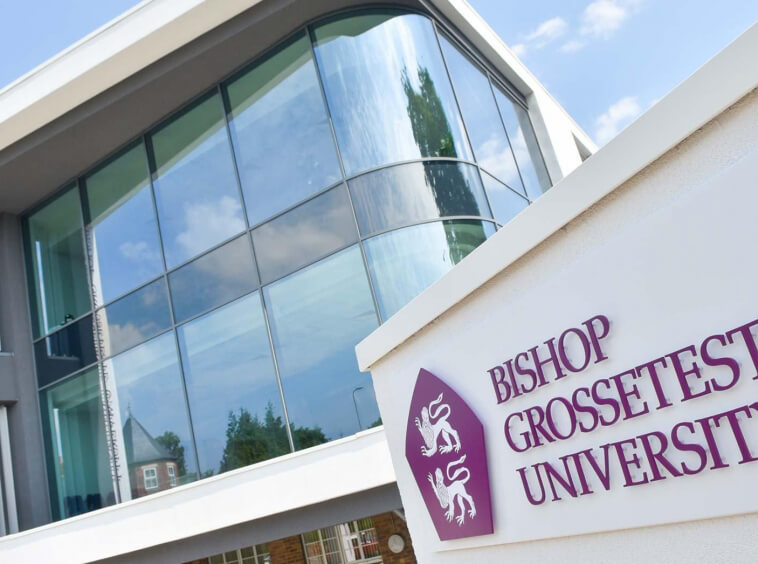 “Bishop Grosseteste University (BGU) is one of two public universities in the city of Lincoln, England (the other being the University of Lincoln). BGU was established as a teacher training college for the Diocese of Lincoln in 1862. It gained taught degree awarding powers in 2012 and was granted full university status on 3 December 2012. It has around 2,300 full-time students enrolled on a variety of programmes and courses.
Lincoln Diocesan Training School for Mistresses was founded in 1862. It occupied the premises of an earlier, unsuccessful training establishment for male teachers, which had been built in 1842 with a chapel, lecture rooms and a school for teaching practice. It was later renamed Lincoln Diocesan Training College and, to mark the centenary in 1962, was renamed Bishop Grosseteste College.
“ 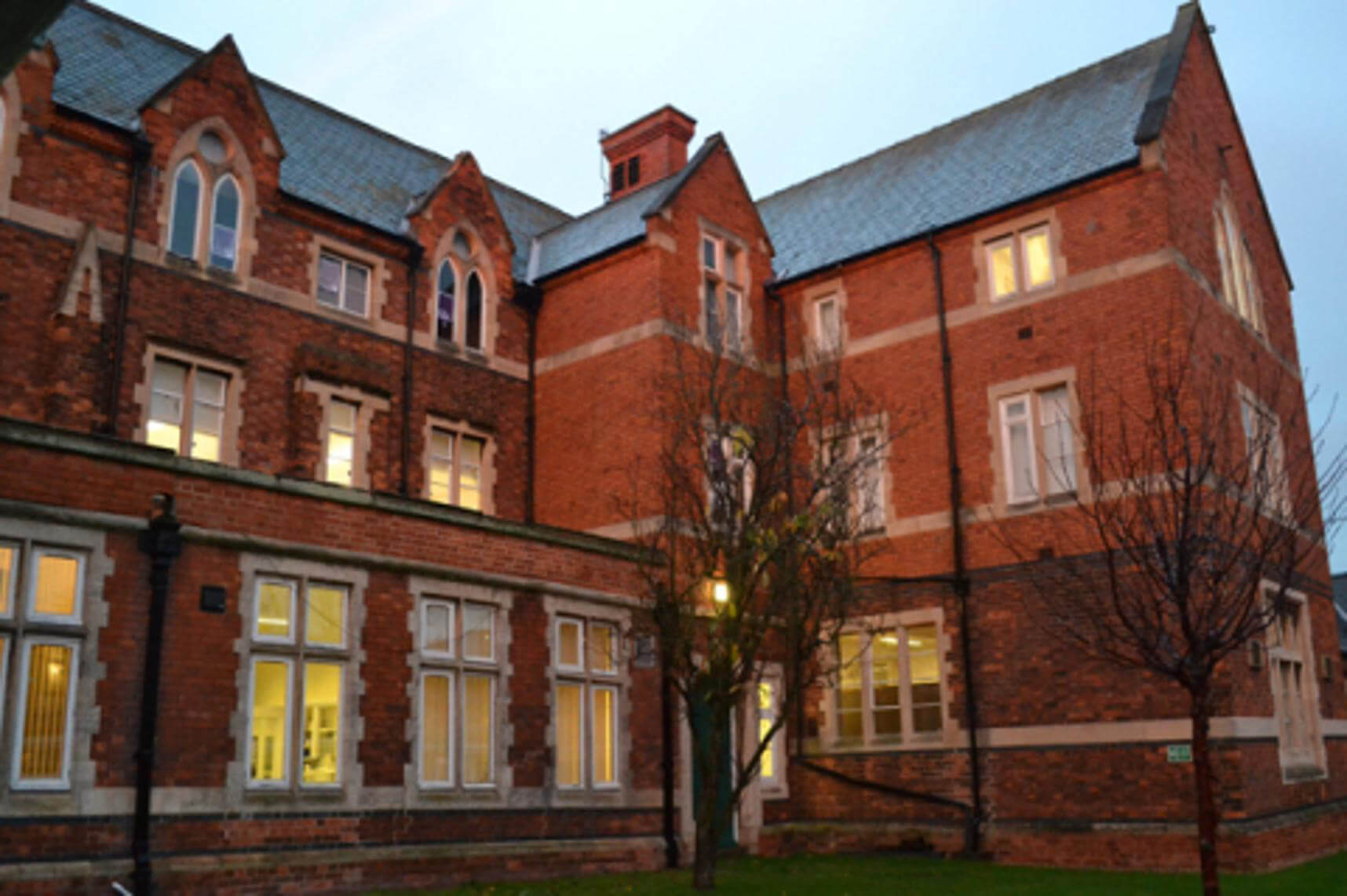 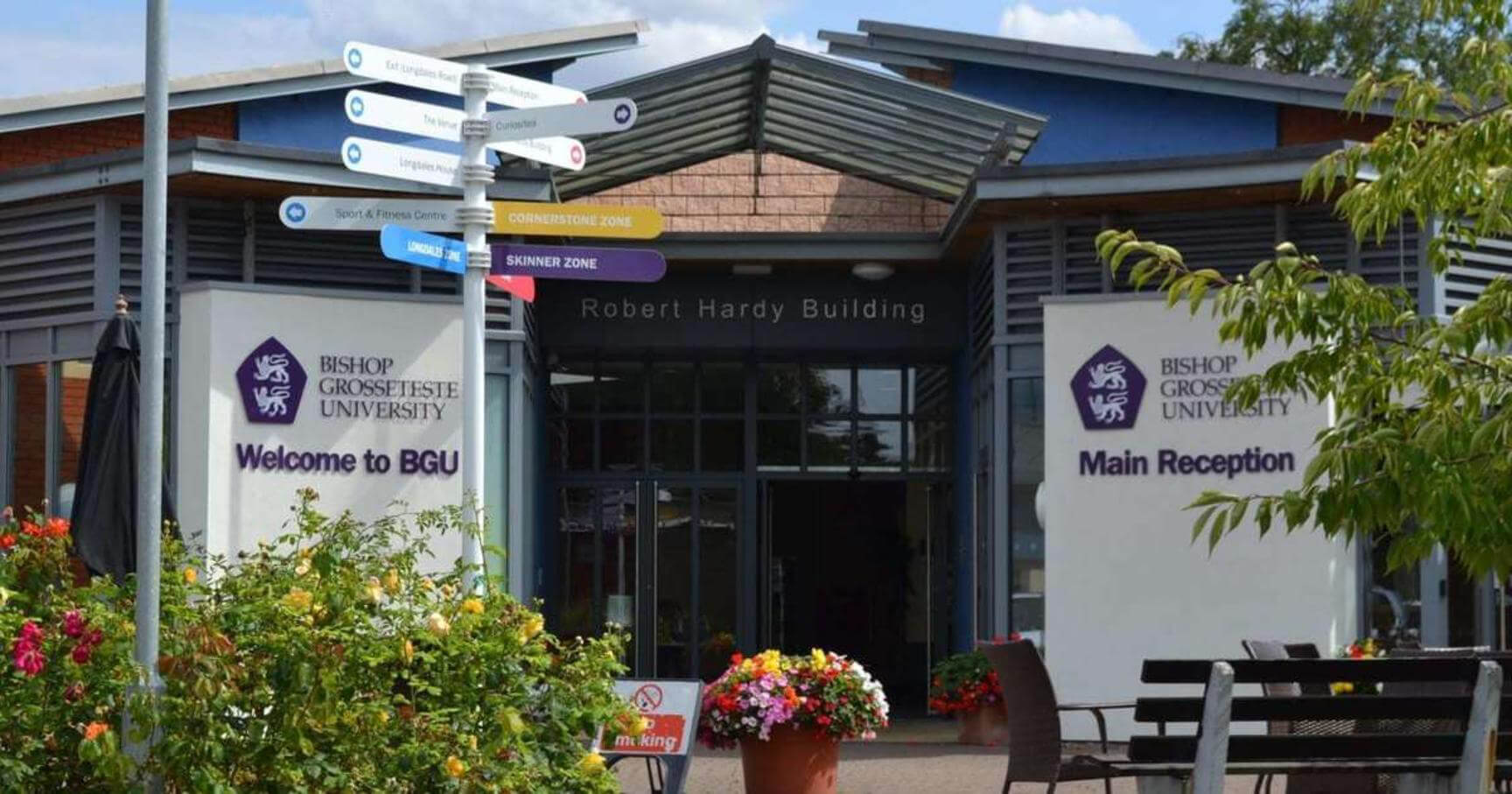 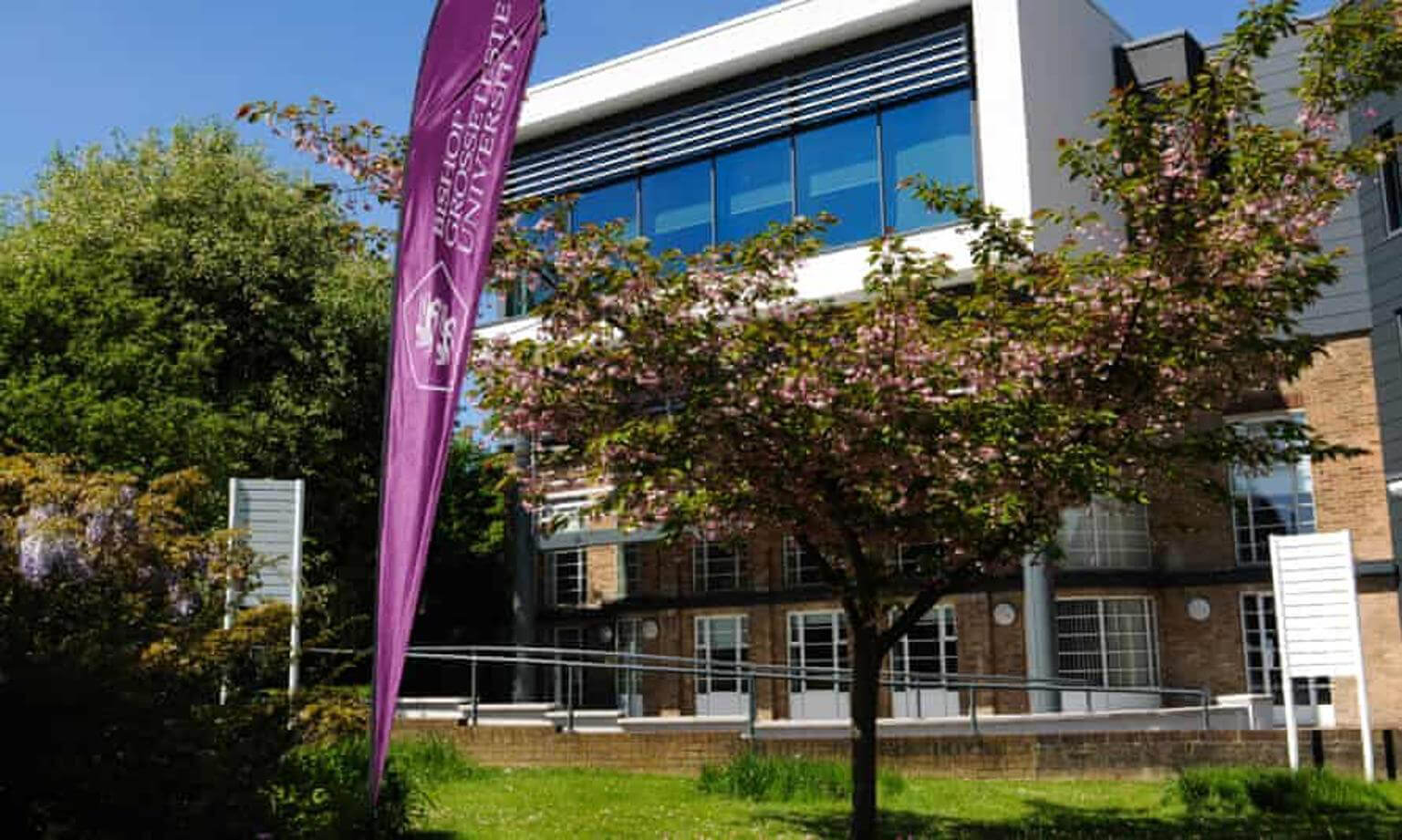 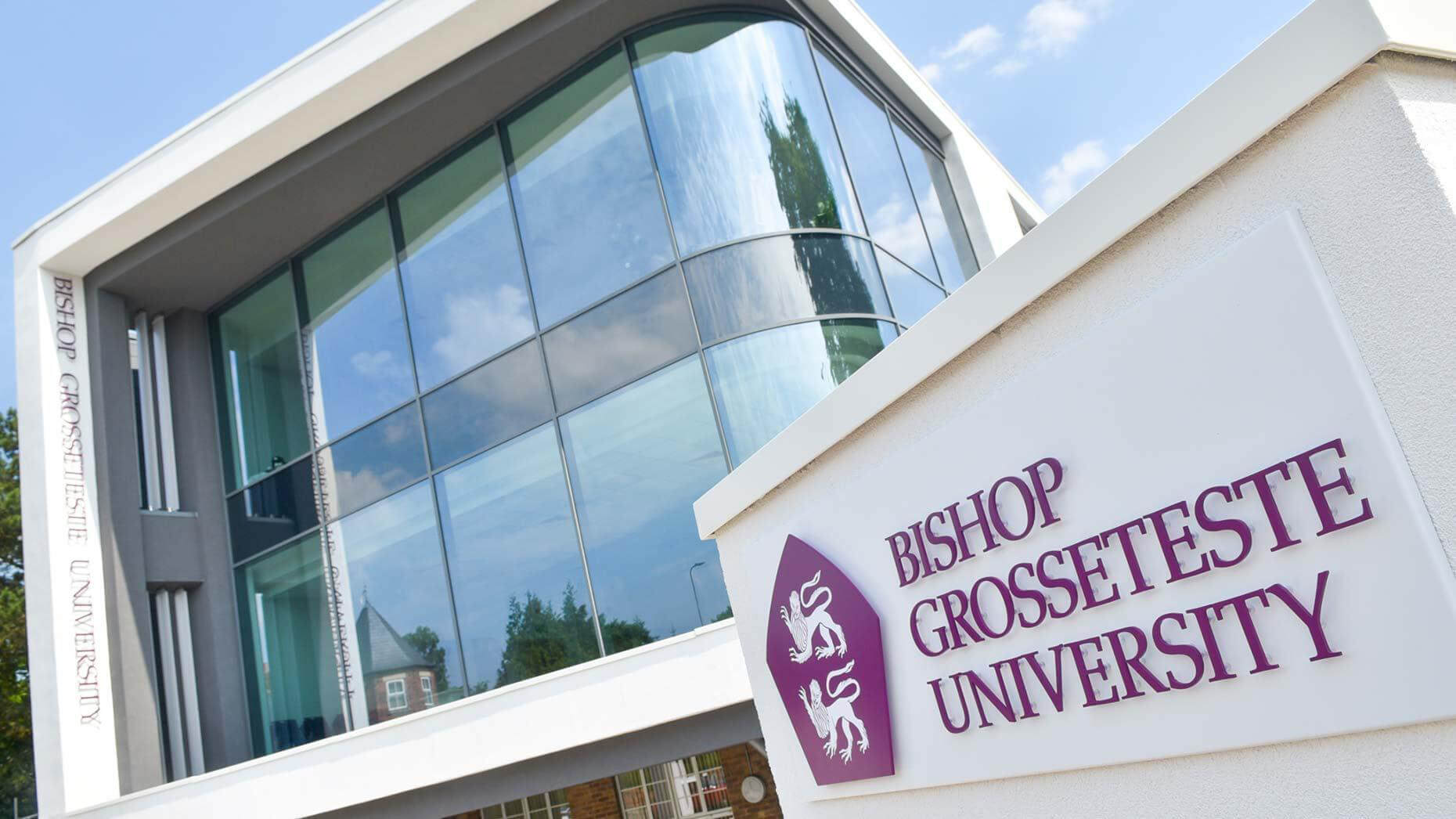