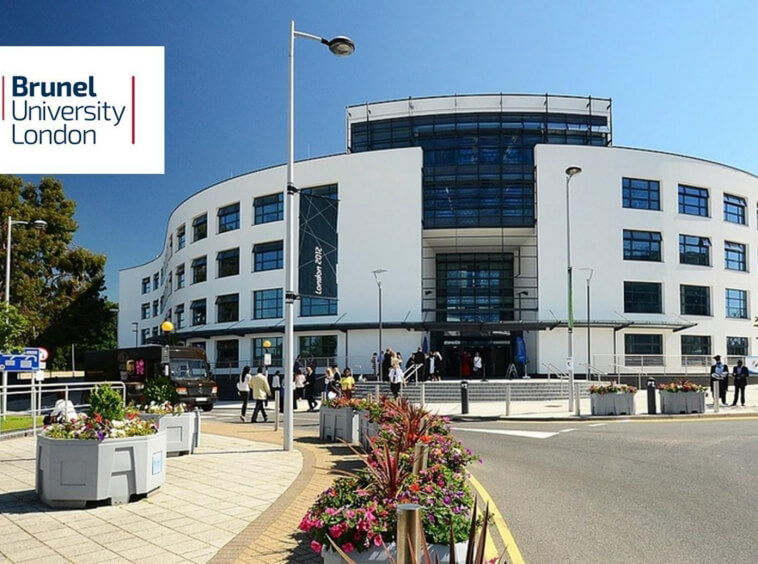 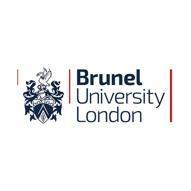 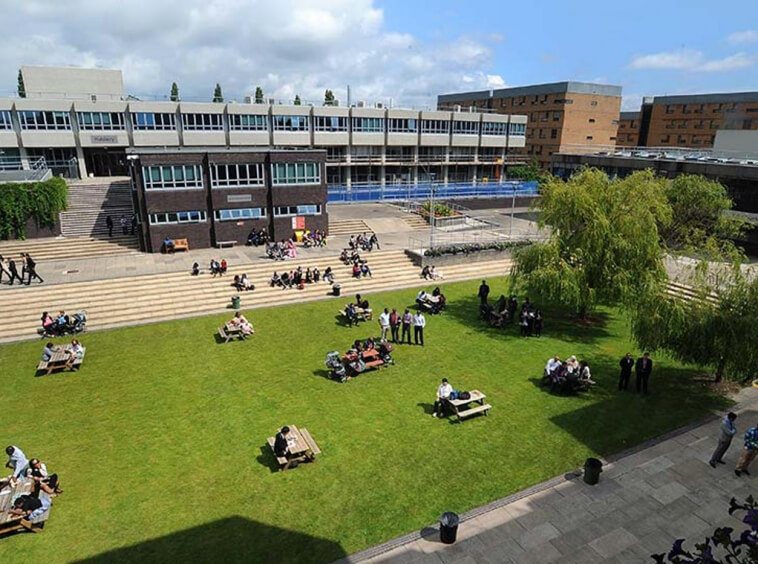 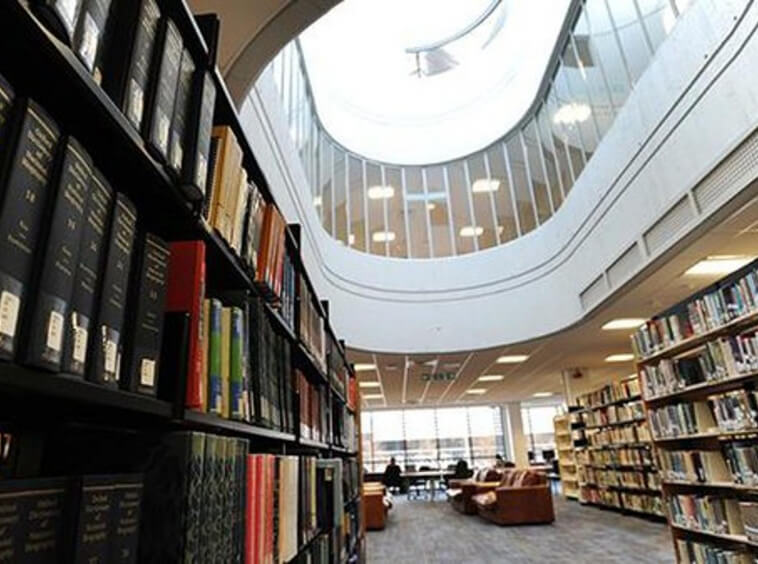 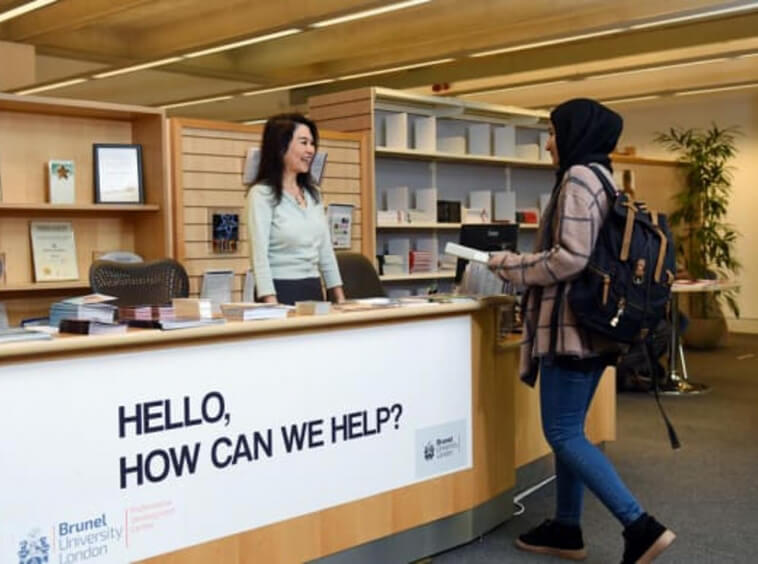 “Brunel University London is a public research university located in the Uxbridge area of London, England. It was founded in 1966 and named after the Victorian engineer Isambard Kingdom Brunel. In June 1966, Brunel College of Advanced Technology was awarded a royal charter and became Brunel University. The university is often described as a British plate glass university.
Brunel is organised into three colleges and three major research institutes, a structure adopted in August 2014 which also changed the university’s name to Brunel University London. Brunel has over 12,900 students and 2,500 staff, and had a total income of £200.7 million in 2014/15, of which 25% came from grants and research contracts. Brunel has three constituent Academic Colleges: College of Engineering, Design and Physical Sciences, College of Business, Arts and Social Sciences and College of Health and Life Sciences. The university won the Queen’s Anniversary Prize in 2011. Brunel is a member of the Association of Commonwealth Universities, the European University Association, and Universities UK. The university is ranked as one of the top 400 universities in the world by QS World University Rankings 2021 and the Times Higher Education World University Rankings 2021.
“ 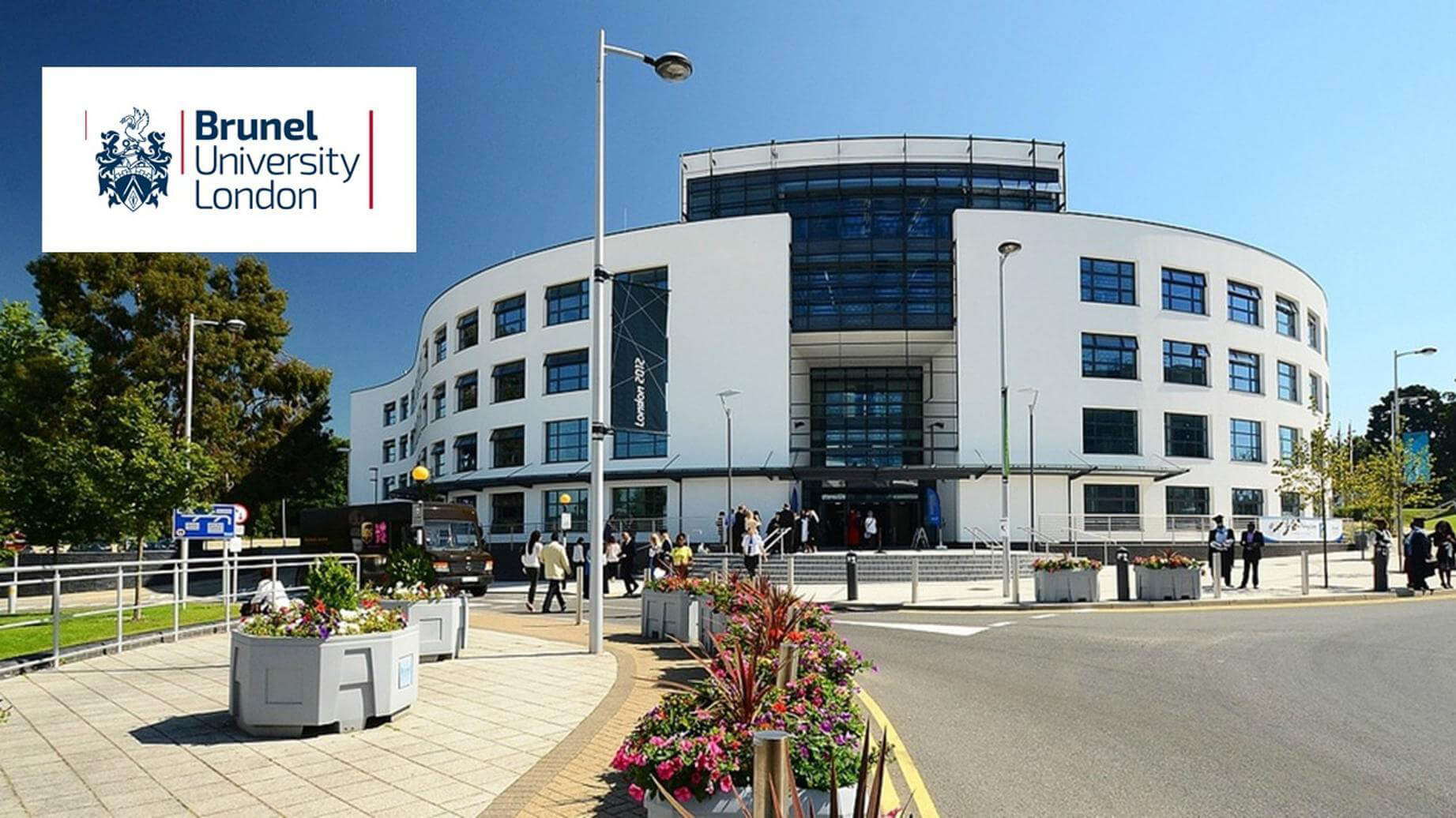 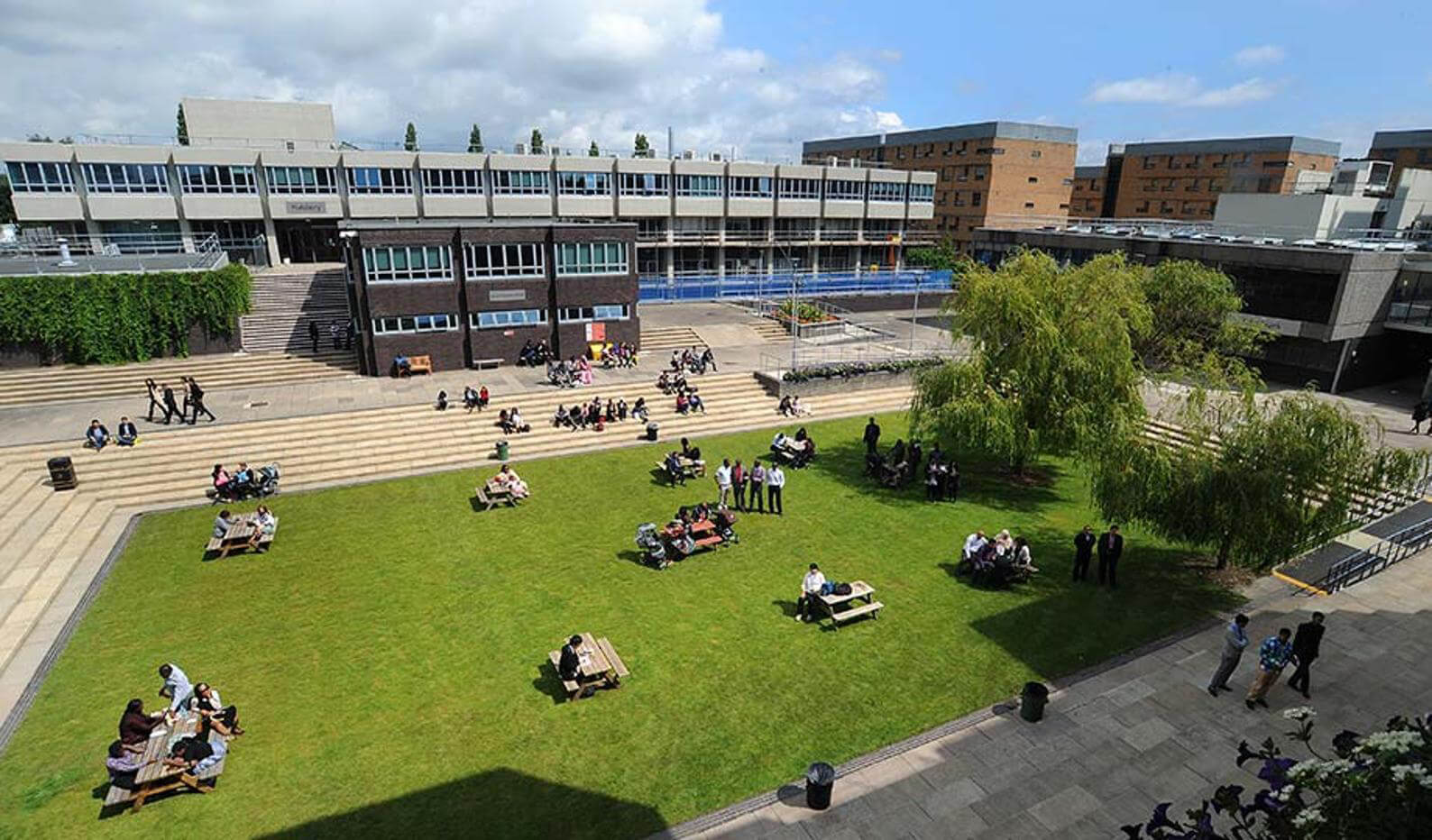 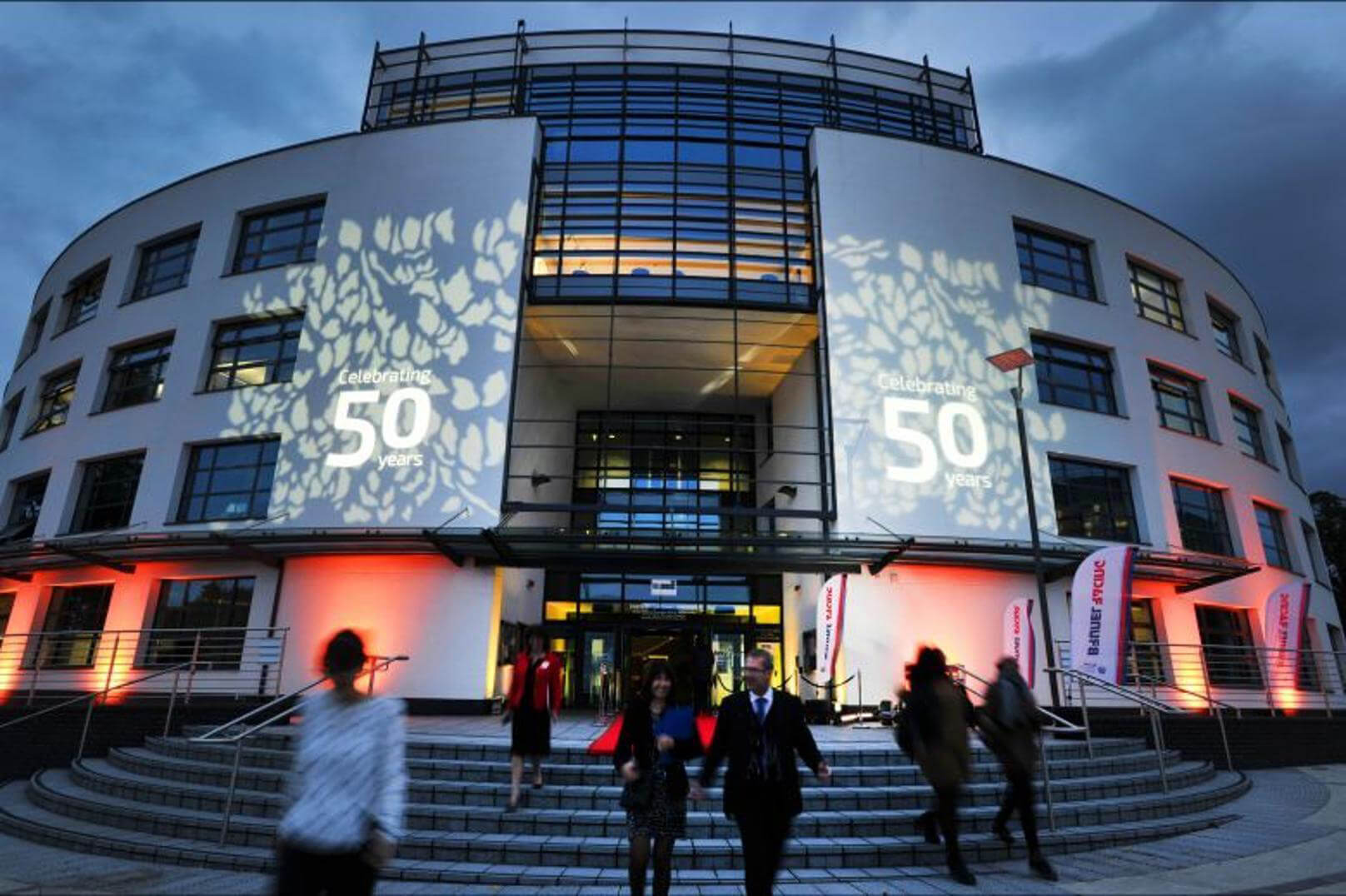 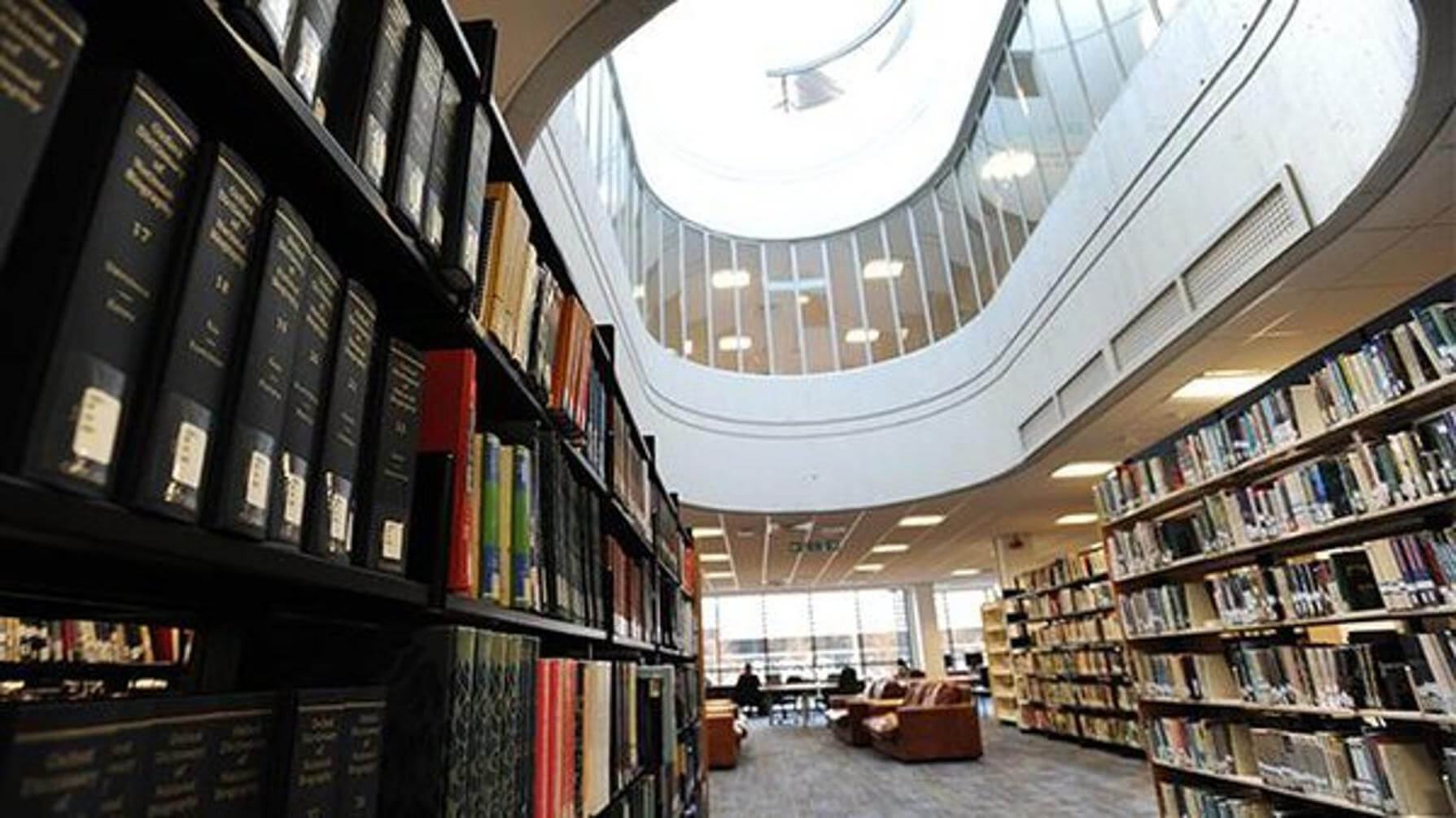 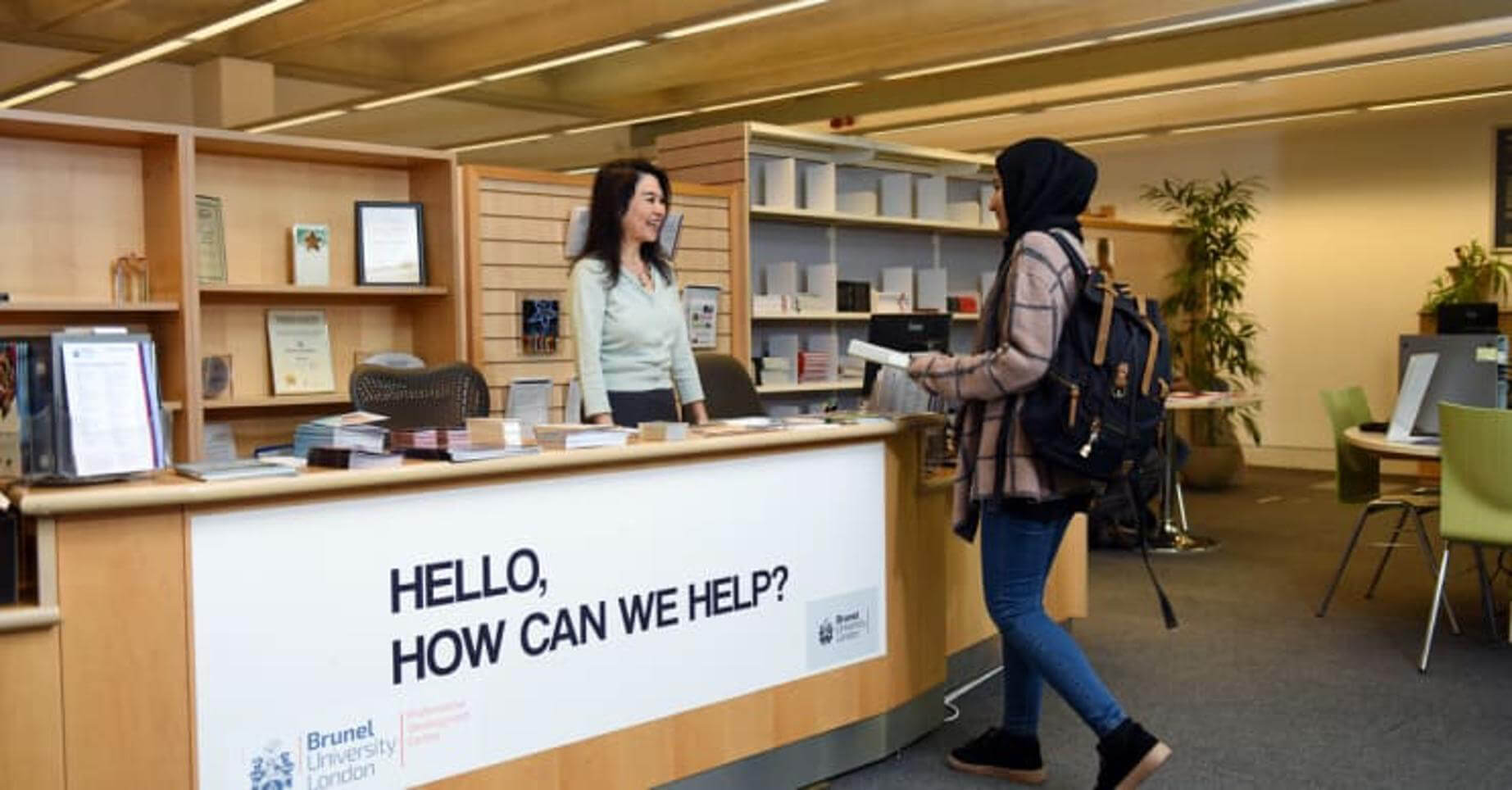