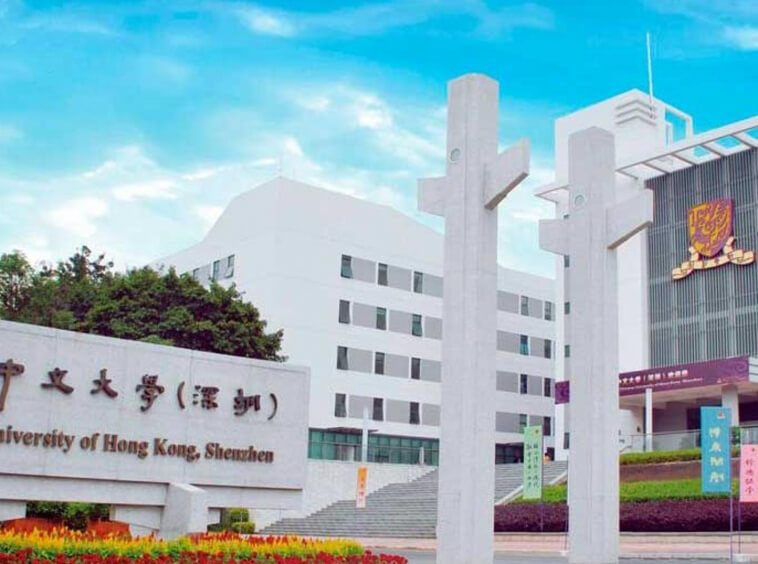 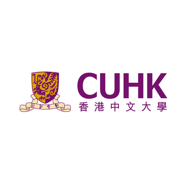 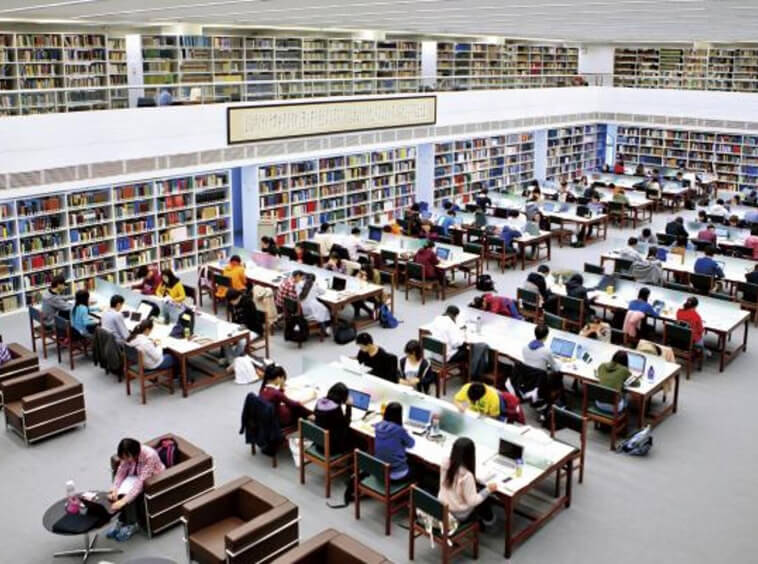 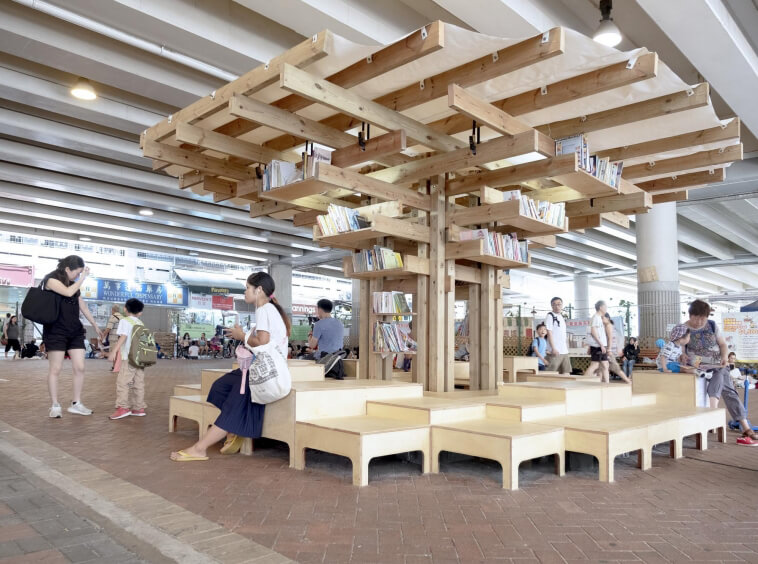 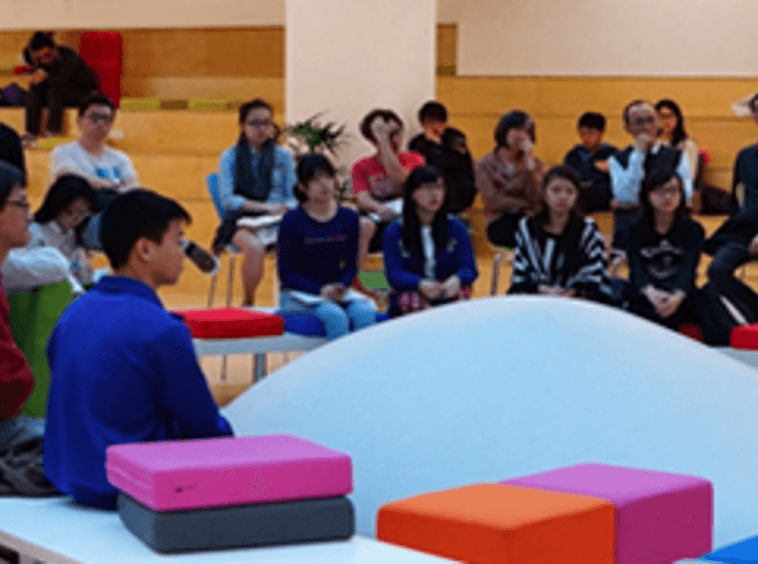 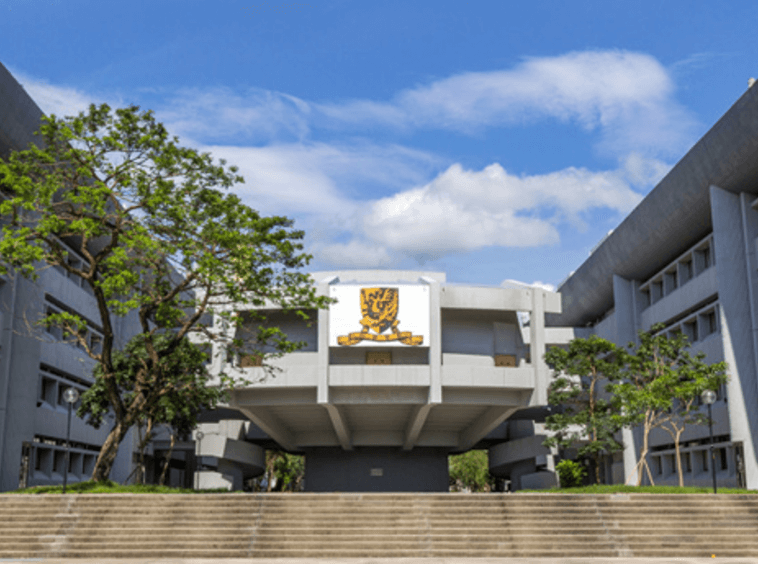 The Chinese University of Hong Kong[note 1] (abbreviated CUHK) is a public research university in Shatin, Hong Kong formally established in 1963 by a charter granted by the Legislative Council of Hong Kong. It is the territory’s second-oldest university and was founded as a federation of three existing colleges – Chung Chi College, New Asia College and United College – the oldest of which was founded in 1949.
CUHK is organized into nine constituent colleges and eight academic faculties, and remains the only collegiate university in the territory. The university operates in both English and Chinese, although classes in most colleges are taught in English. Four Nobel laureates are associated with the university, and it is the only tertiary institution in Hong Kong with recipients of the Nobel Prize, Turing Award, Fields Medal and Veblen Prize sitting as faculty in residence. 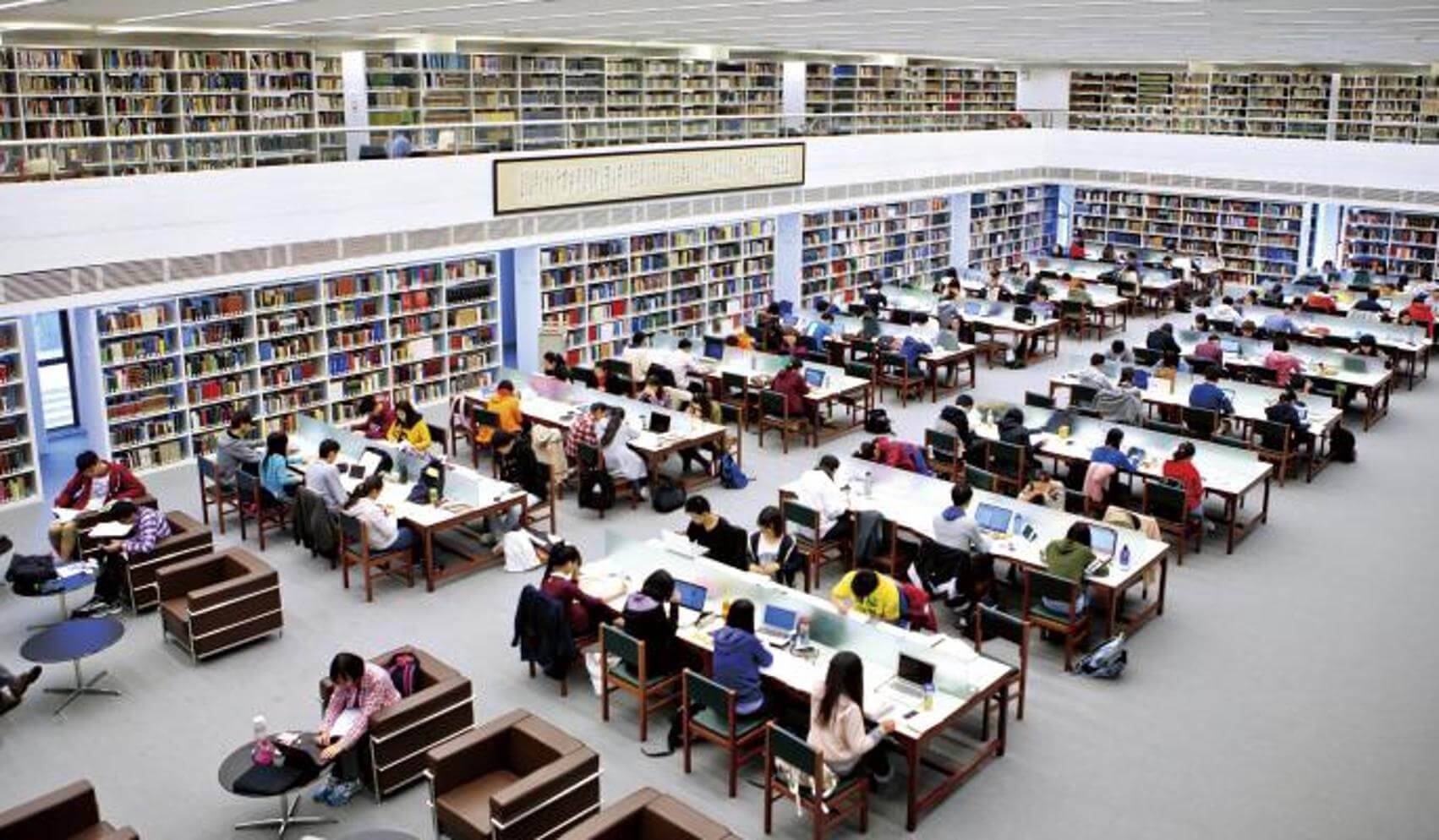 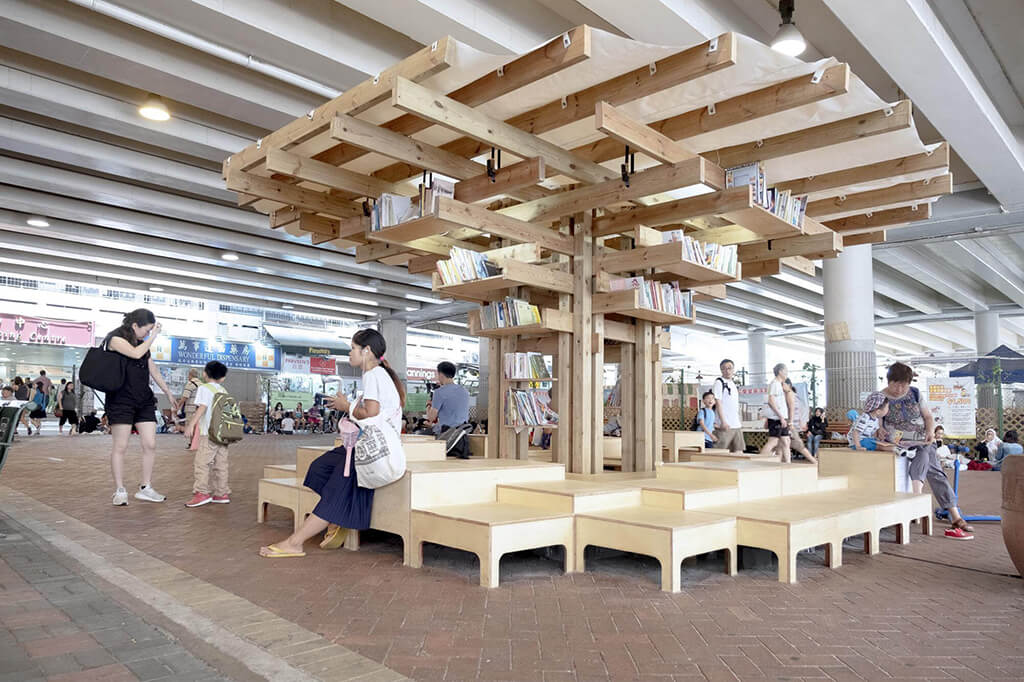