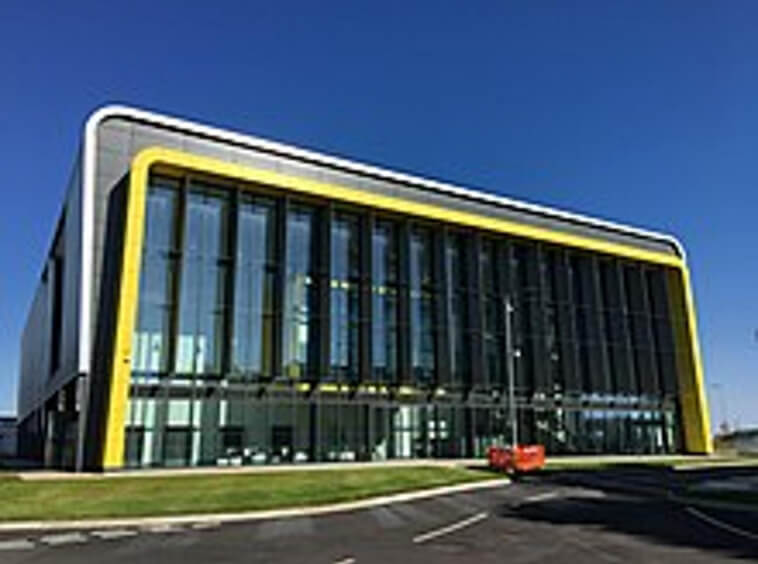 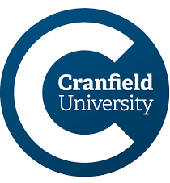 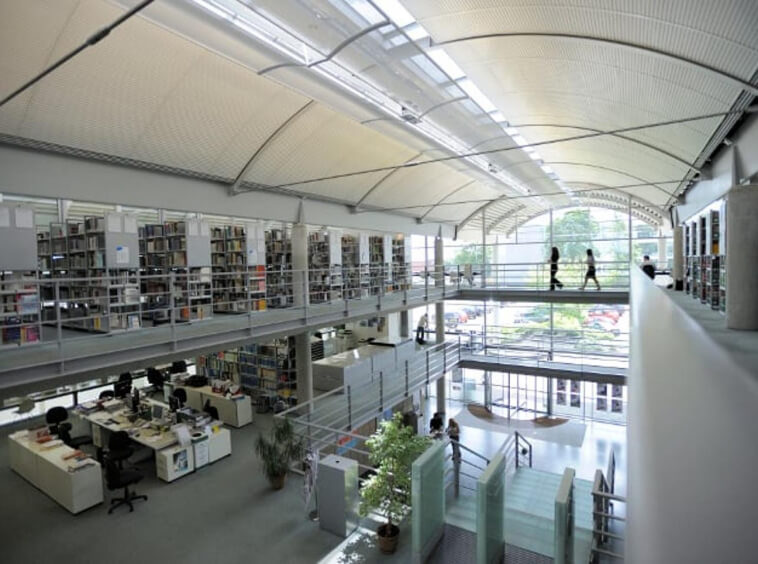 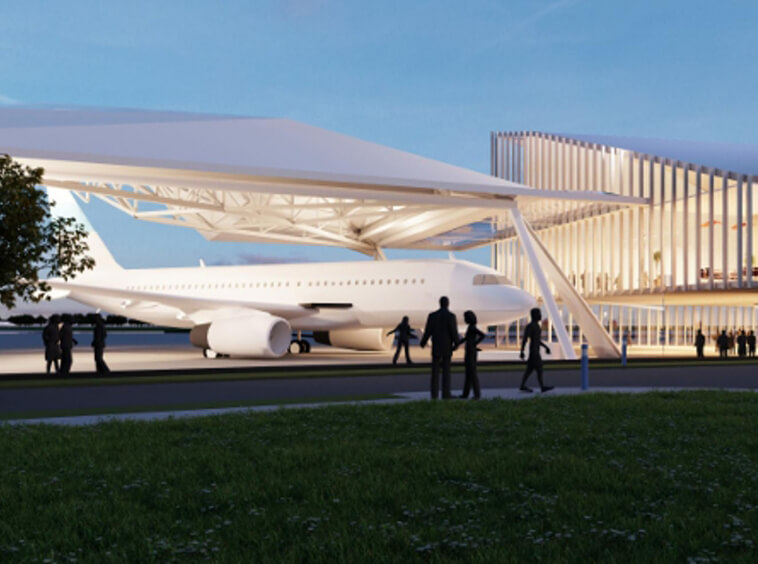 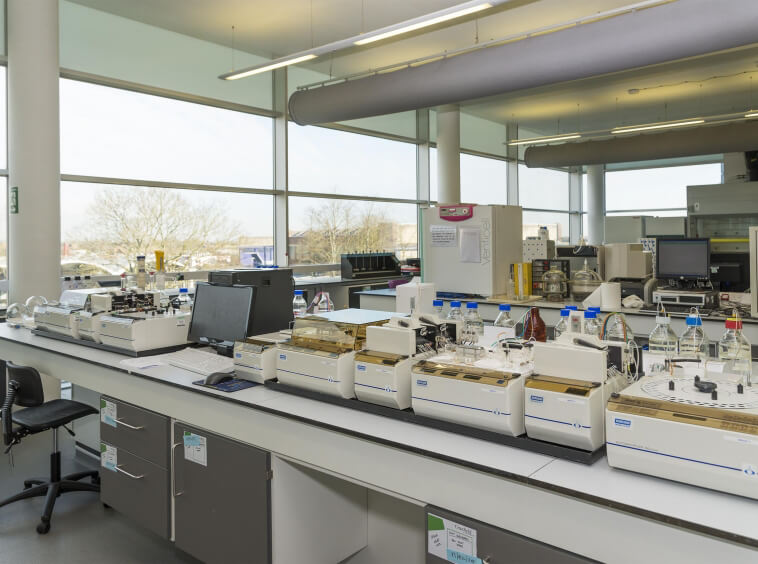 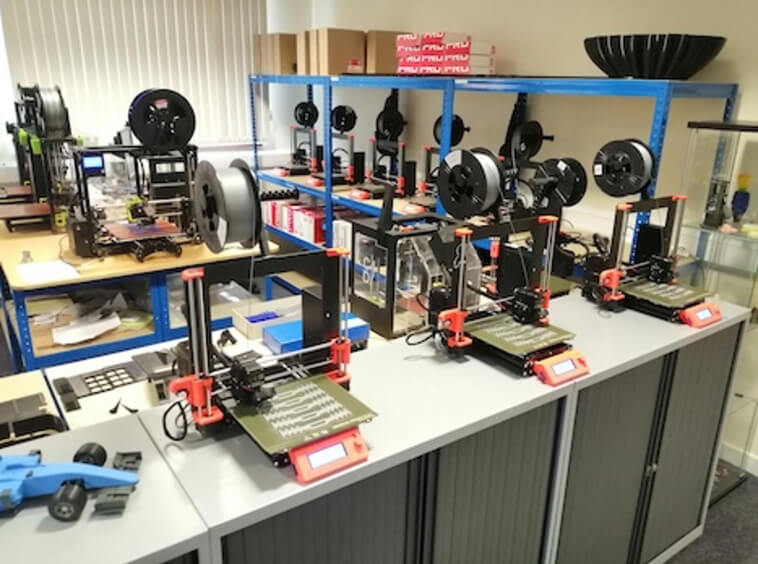 “Cranfield University is a British postgraduate public research university specialising in science, engineering, technology and management. Cranfield was founded as the College of Aeronautics (CoA) in 1946. Through the 1950s and 1960s, the development of aircraft research led to growth and diversification into other areas such as manufacturing and management, and in 1967, to the founding of the Cranfield School of Management. In 1969, the College of Aeronautics was renamed the Cranfield Institute of Technology, was incorporated by royal charter, gained degree awarding powers, and became a university. In 1993, it adopted its current name.
Cranfield University has two campuses: the main campus is at Cranfield, Bedfordshire, and the second is at the Defence Academy of the United Kingdom at Shrivenham, southwest Oxfordshire. The main campus is unique in the United Kingdom (and Europe) for having its own semi-operational airport – Cranfield Airport – and its own aircraft, used for teaching and research.
“ 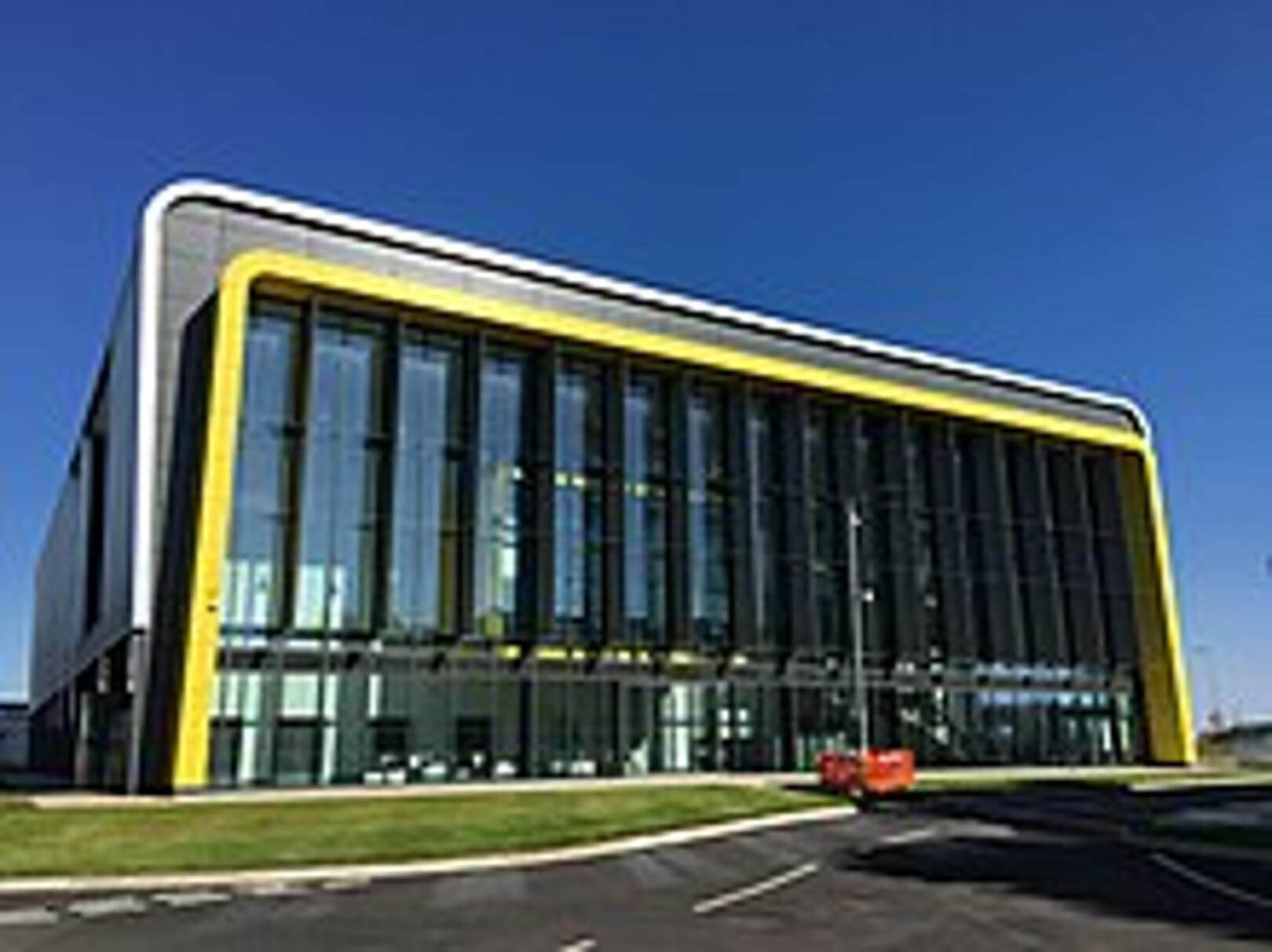 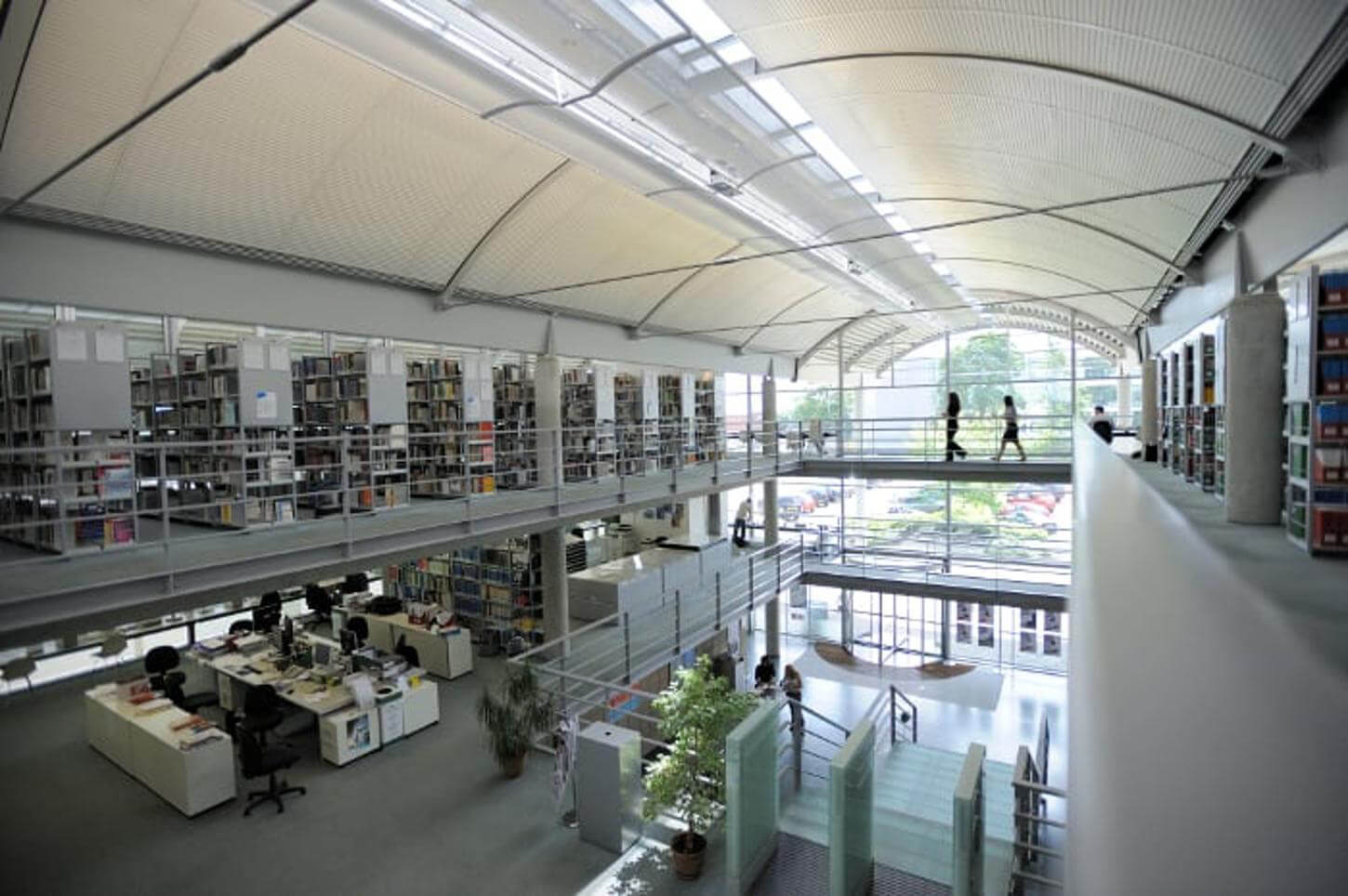 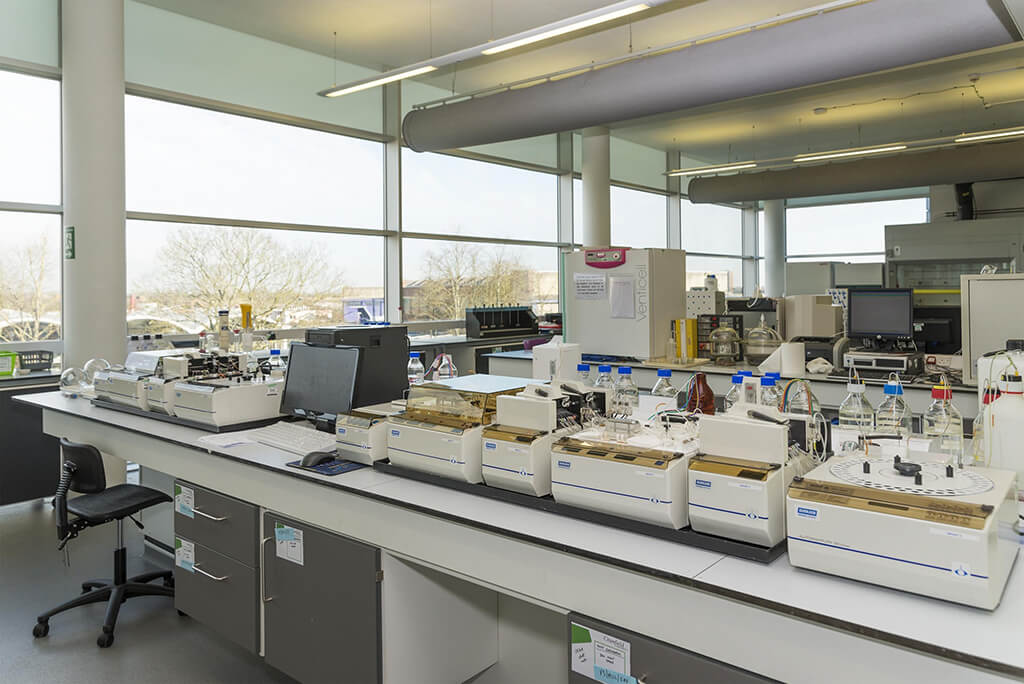 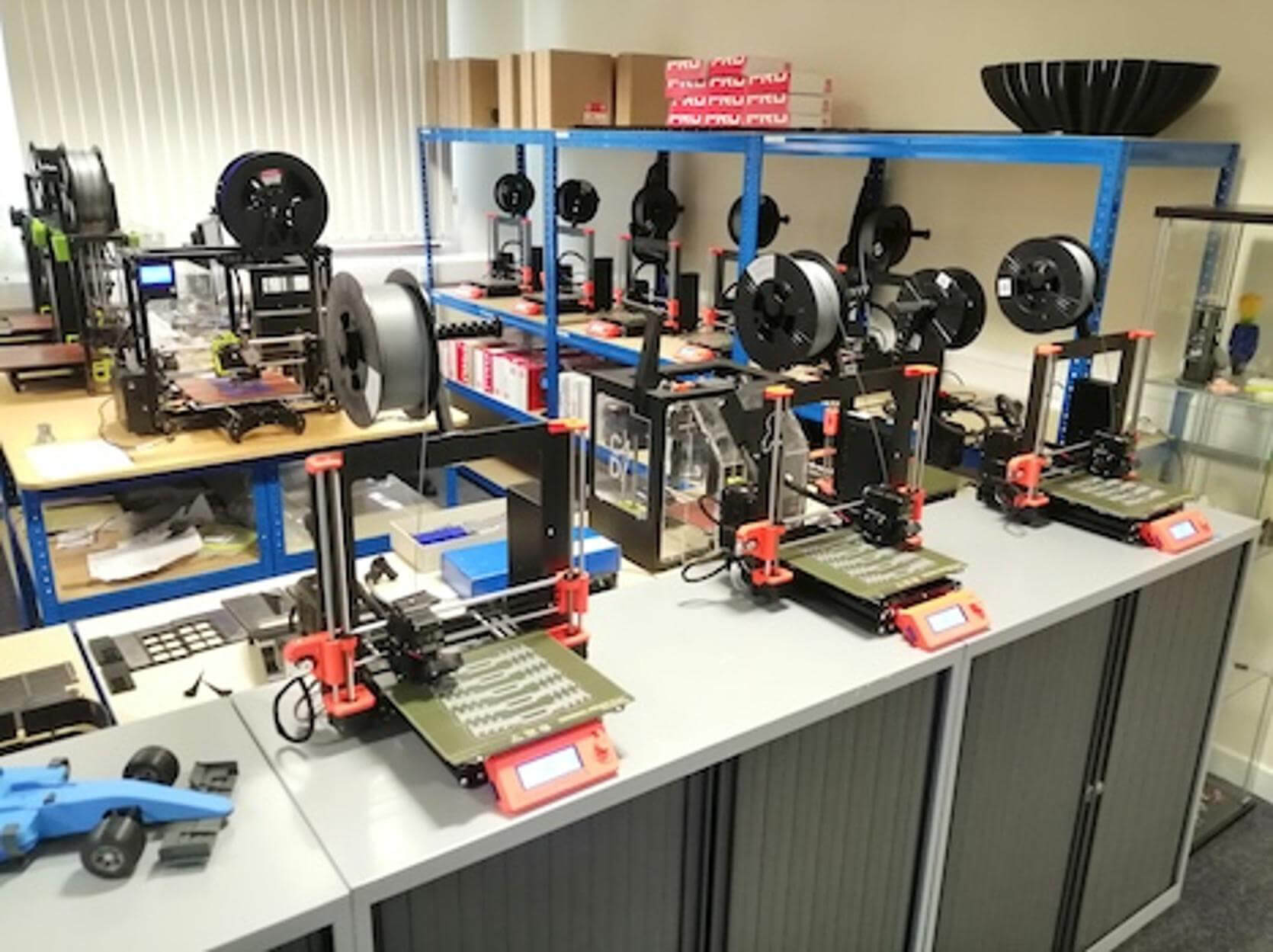