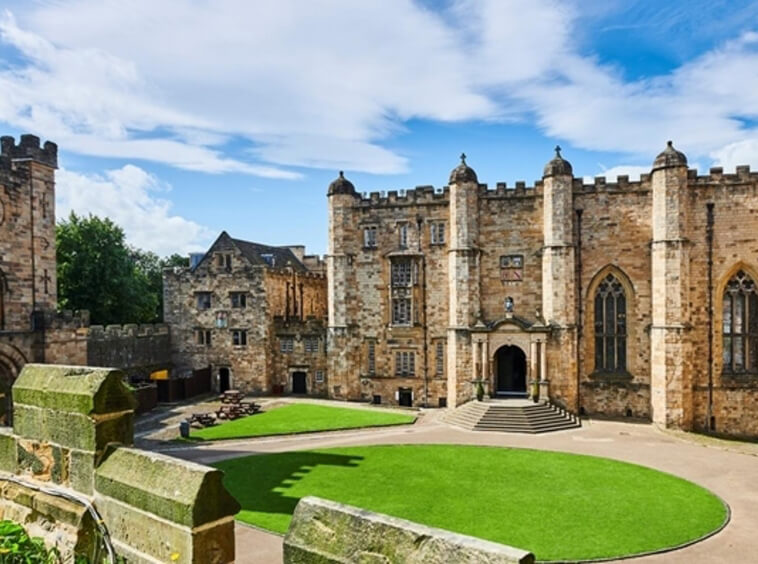 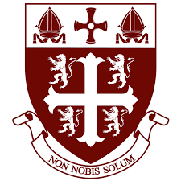 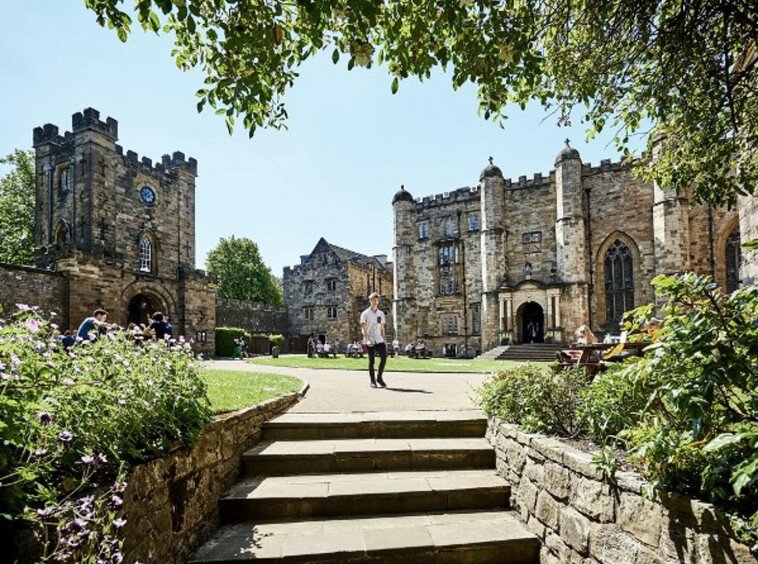 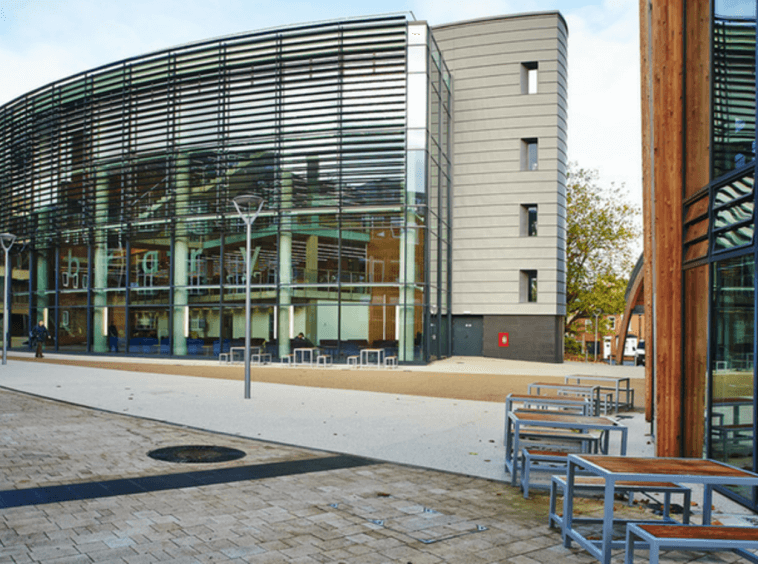 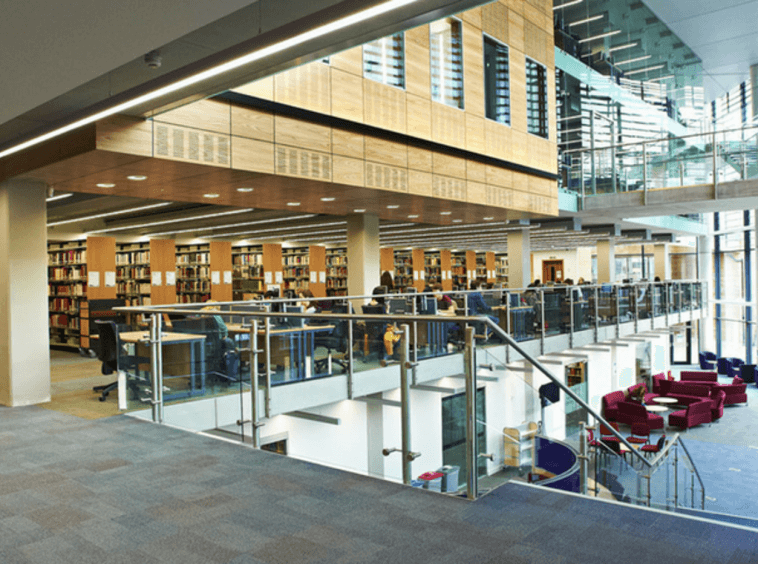 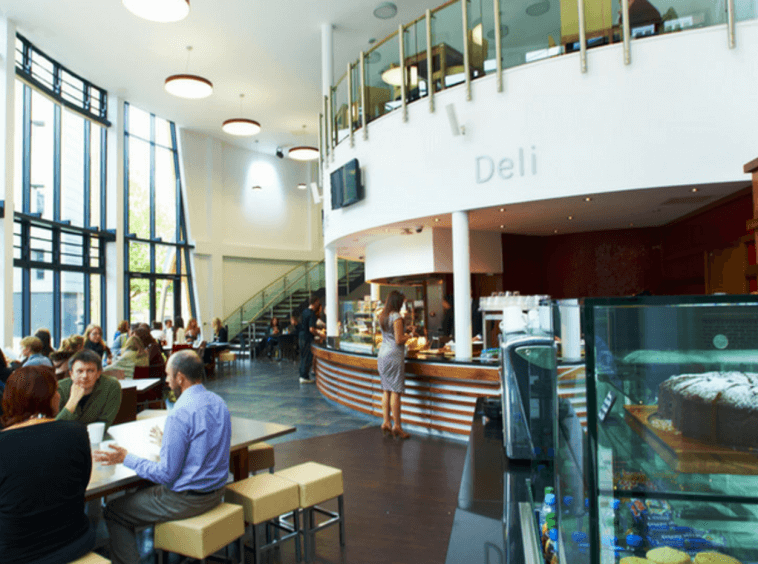 “Durham University (legally the University of Durham) is a collegiate public research university in Durham, England, founded by an Act of Parliament in 1832 and incorporated by royal charter in 1837. It was the first recognised university to open in England for more than 600 years, after Oxford and Cambridge, and is thus one of the institutions to be described as the third-oldest university in England. As a collegiate university its main functions are divided between the academic departments of the university and its 17 colleges. In general, the departments perform research and provide teaching to students, while the colleges are responsible for their domestic arrangements and welfare.
The university is a member of the Russell Group of British research universities after previously being a member of the 1994 Group. Durham is also affiliated with the regional N8 Research Partnership and international university groups including the Matariki Network of Universities and the Coimbra Group. The university estate includes 63 listed buildings, ranging from the 11th-century Durham Castle to a 1930s Art Deco chapel. The university also owns and manages the Durham World Heritage Site in partnership with Durham Cathedral. The university’s ownership of the World Heritage Site includes Durham Castle, Palace Green, and the surrounding buildings including the historic Cosin’s Library. It was Sunday Times University of the Year for 2005, and the Times and Sunday Times Sports University of the Year for 2015, and was awarded a Queen’s Anniversary Prize in 2018. Durham University Student Volunteering and Outreach was awarded the Queen’s Award for Voluntary Service in 2020.
“ 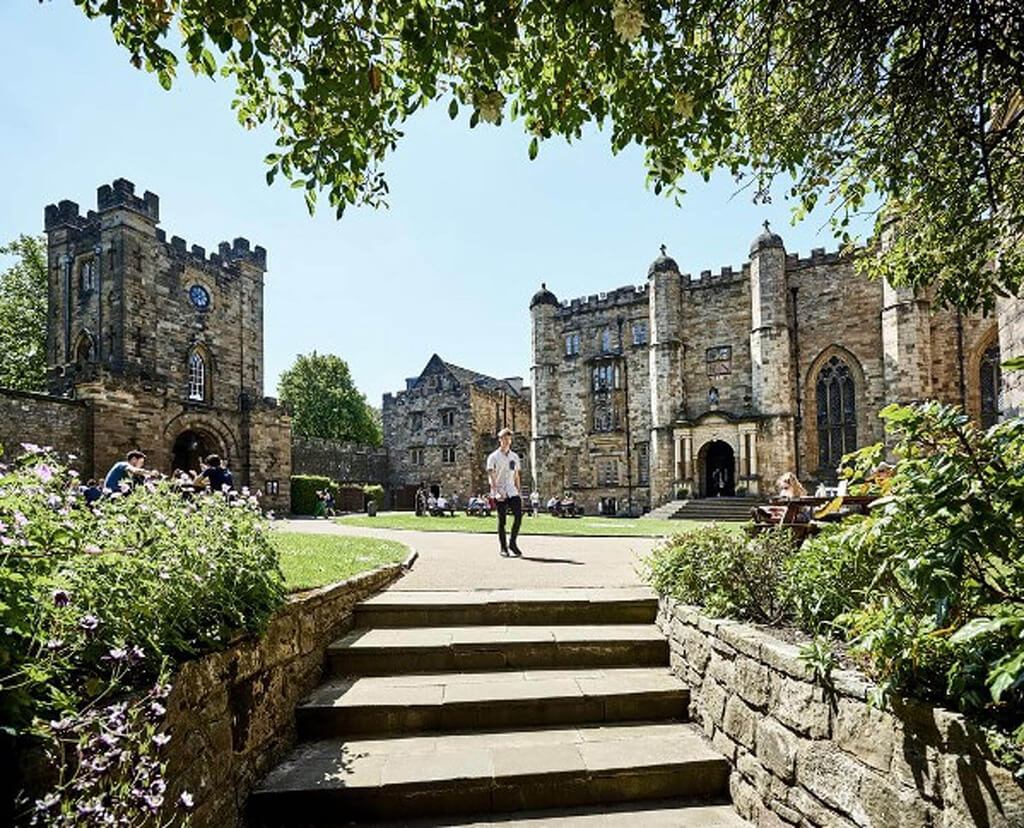