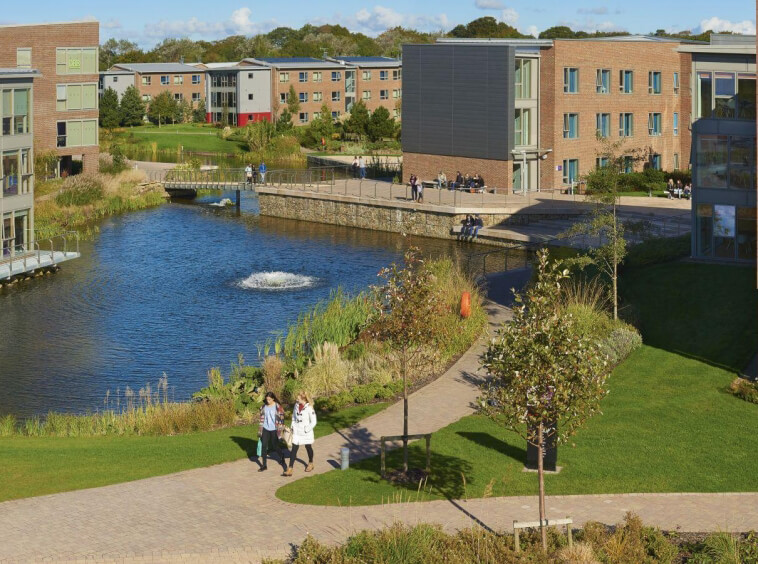 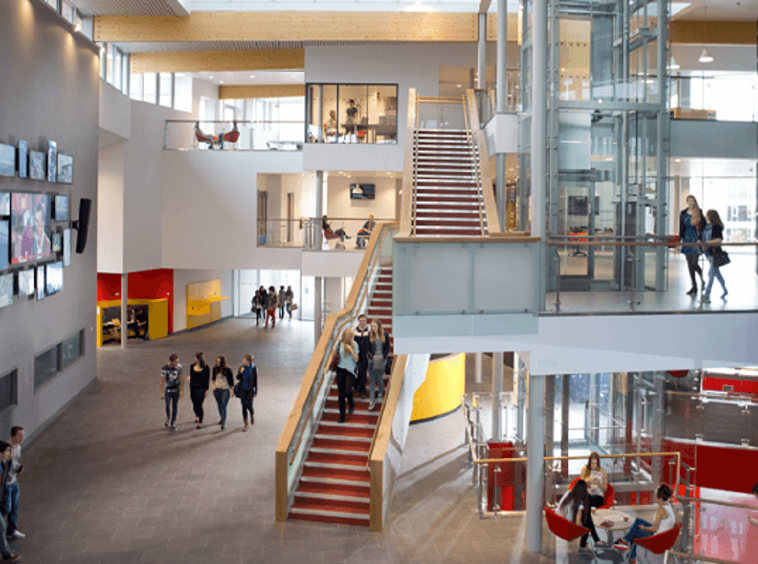 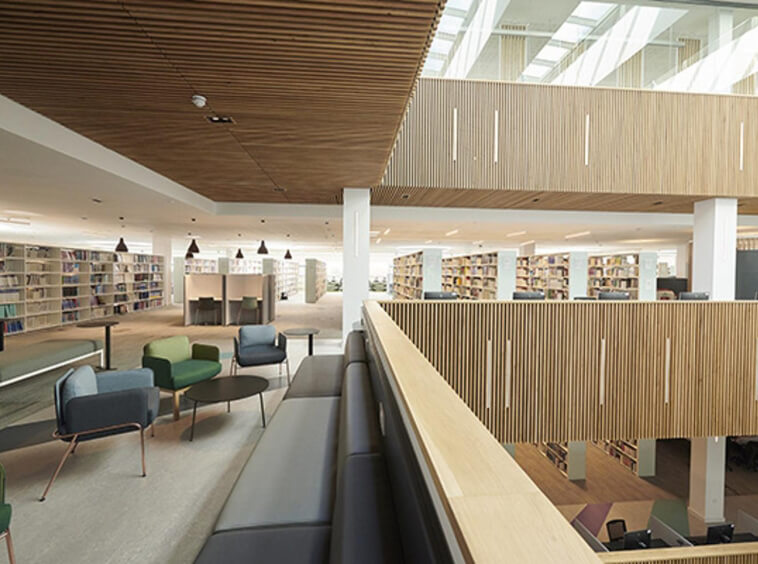 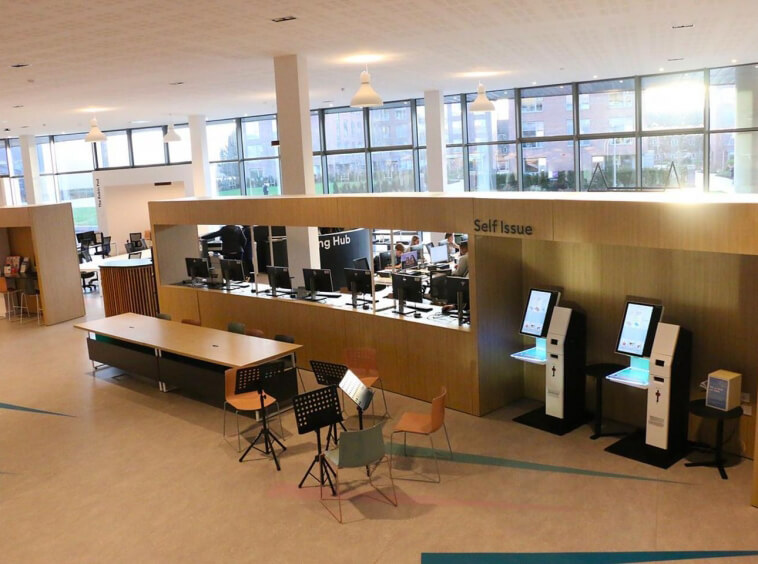 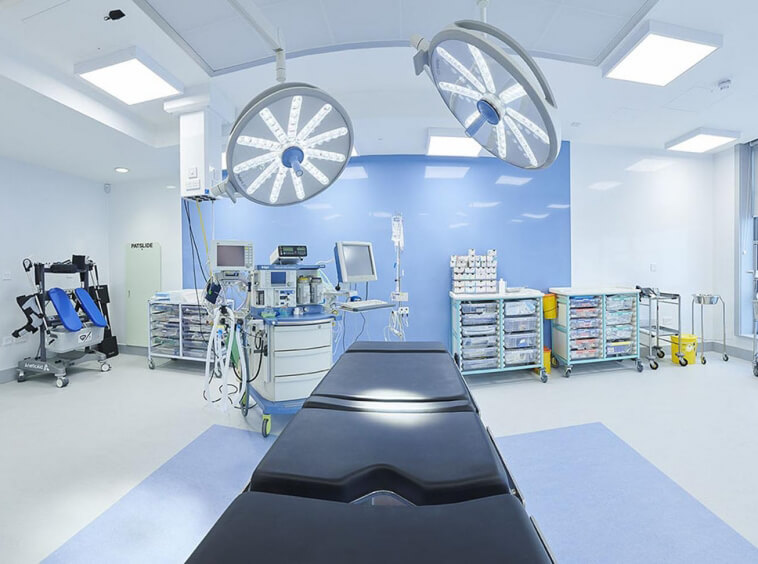 “Edge Hill University is a campus-based public university in Ormskirk, Lancashire, England, which opened in 1885 as Edge Hill College, the first non-denominational teacher training college for women in England, before admitting its first male students in 1959. In 2005, Edge Hill was granted Taught Degree Awarding Powers by the Privy Council and became Edge Hill University on 18 May 2006.
The University has three faculties: Arts and Sciences, Education, and Health and Social Care; these teach at both undergraduate and postgraduate levels.
“ 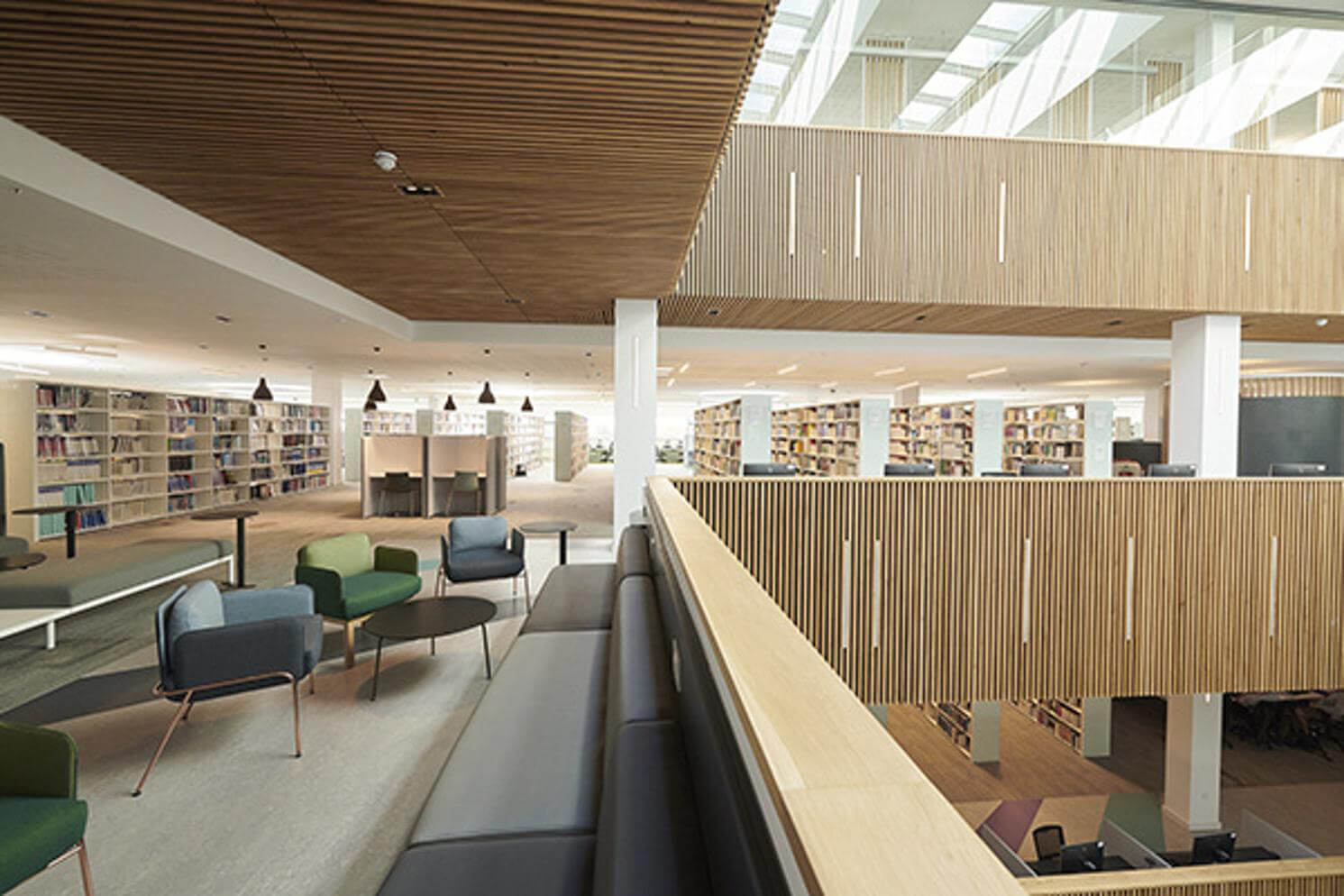 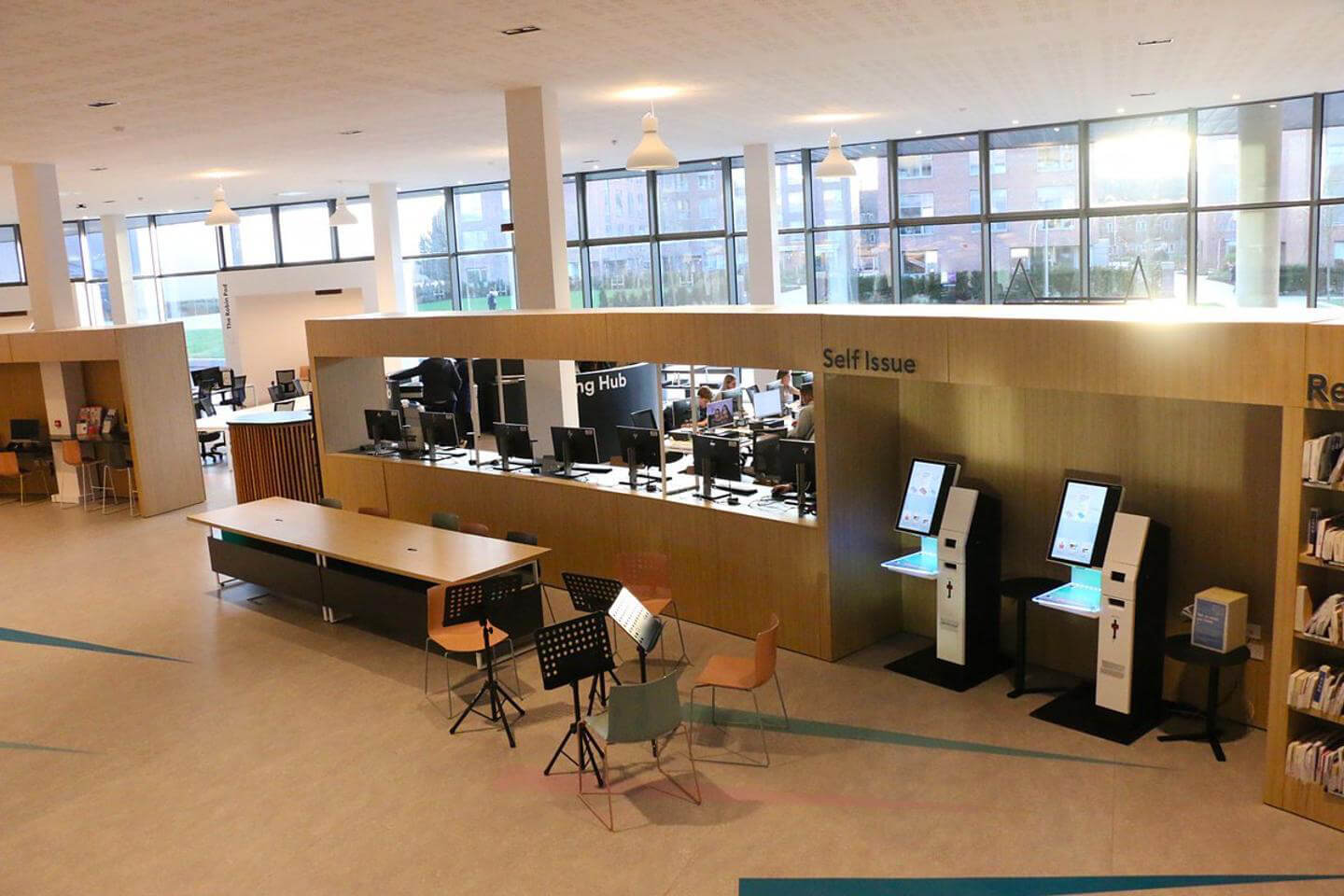 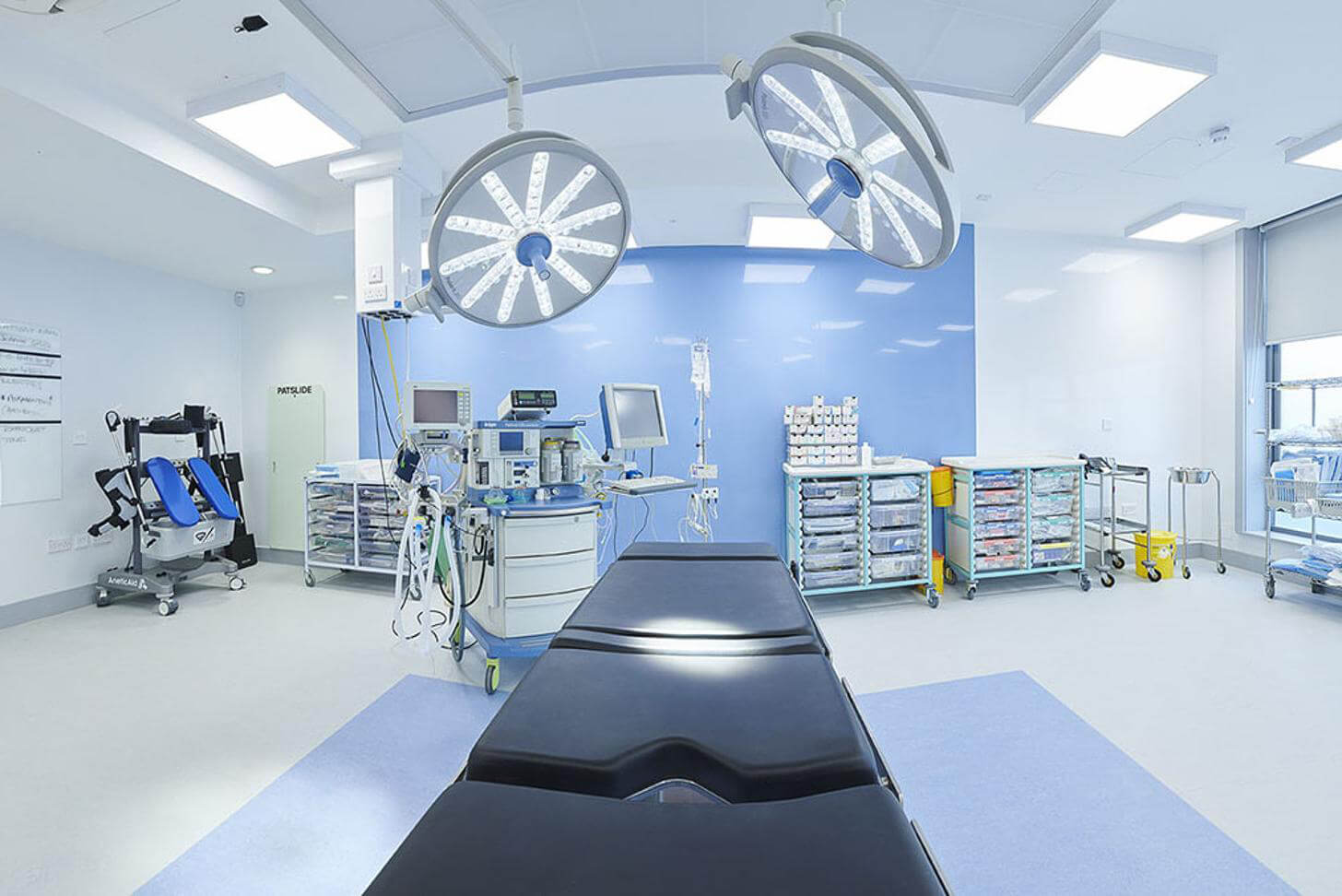