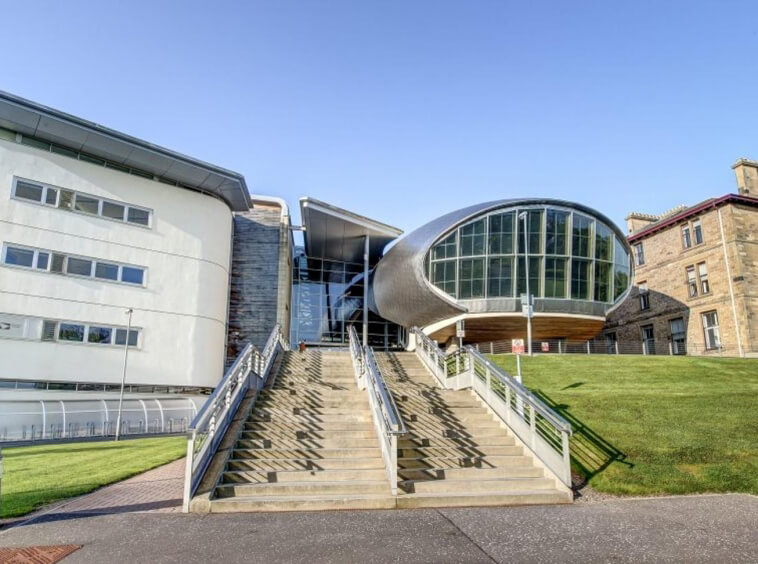 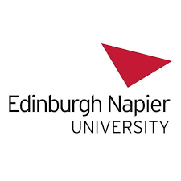 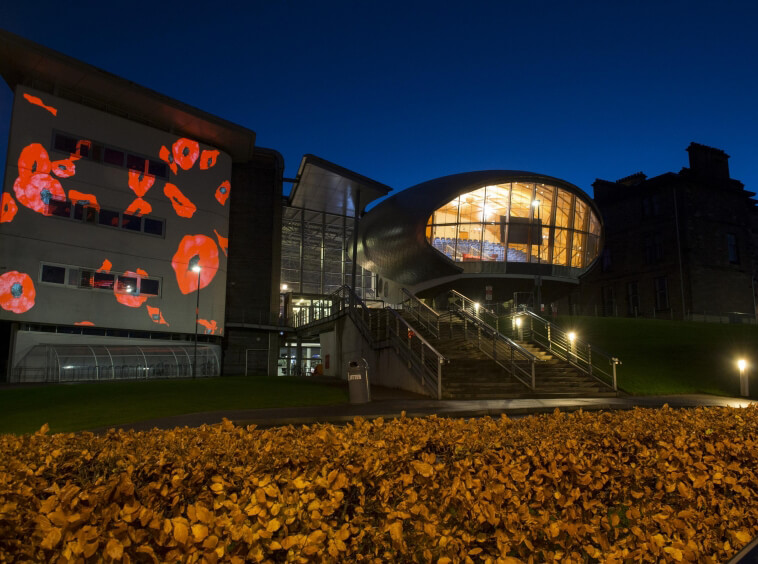 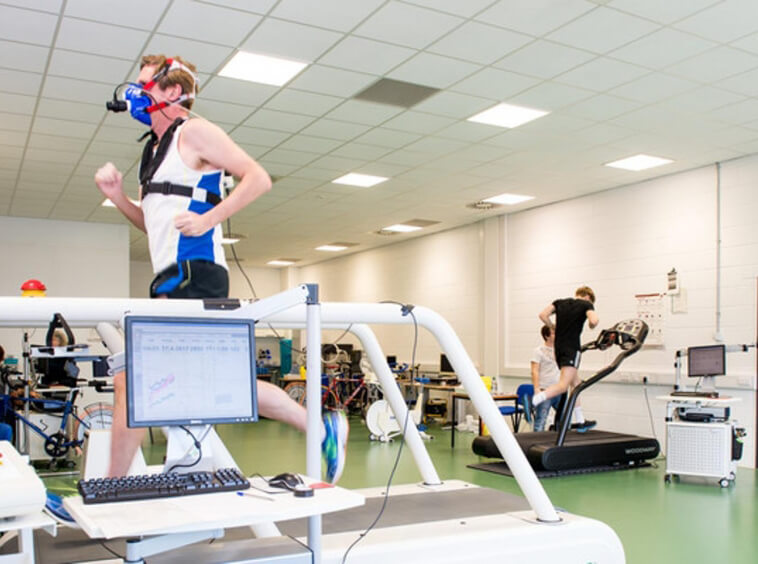 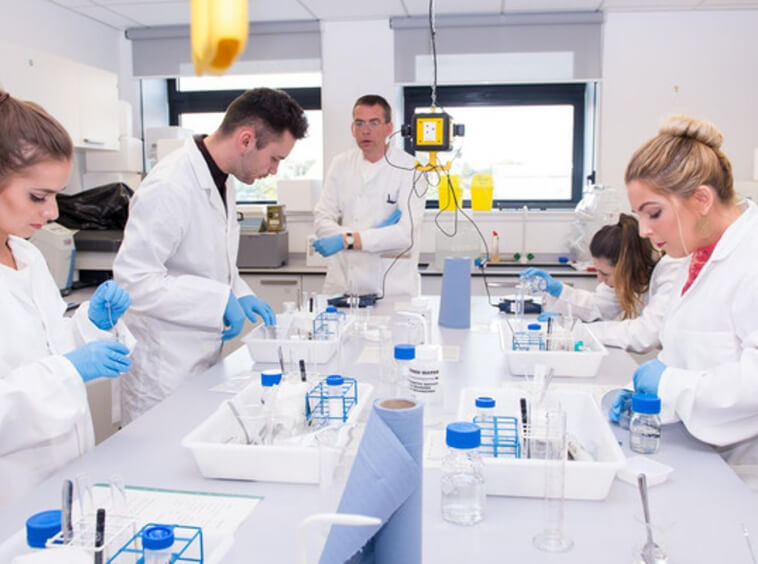 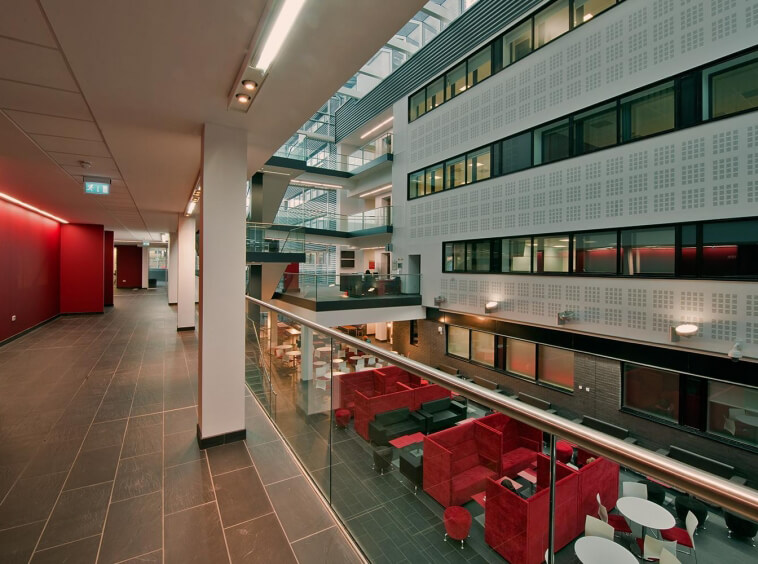 “Edinburgh Napier University is a public university in Edinburgh, Scotland. Napier Technical College, the predecessor of the university, was founded in 1964, taking its name from 16th-century Scottish mathematician and philosopher John Napier. The technical college was inaugurated as a university in 1992 by Lord Douglas-Hamilton, becoming Napier University. In 2009, the university was renamed Edinburgh Napier University.
The university is based around its three main Edinburgh campuses: Merchiston, Craiglockhart and Sighthill. It has over 19,500 students, including those on-campus in Scotland and others studying on transnational programmes abroad and online. In 2018 this included nearly 9,500 international and EU students, from more than 140 nations worldwide.
“ 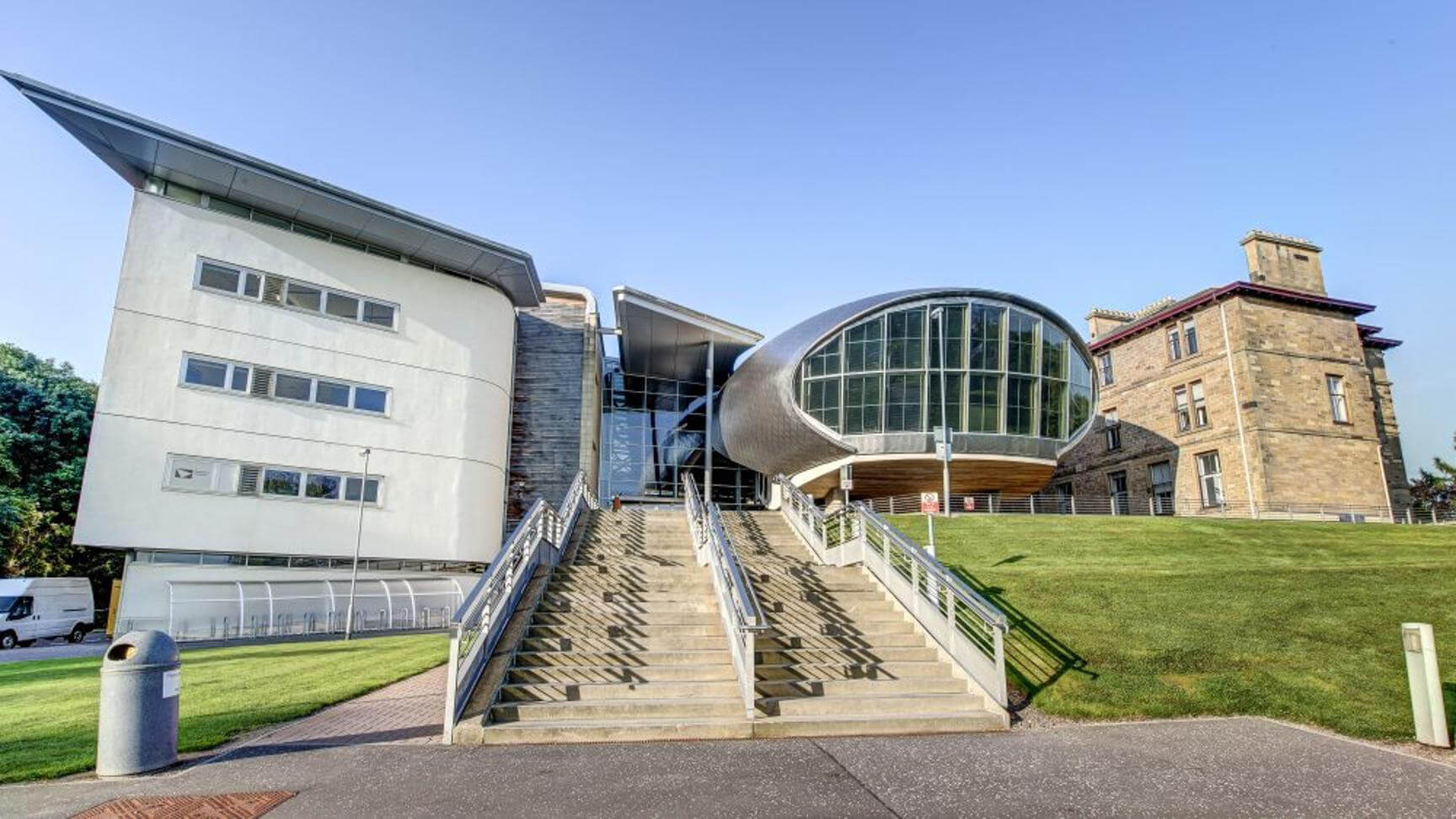 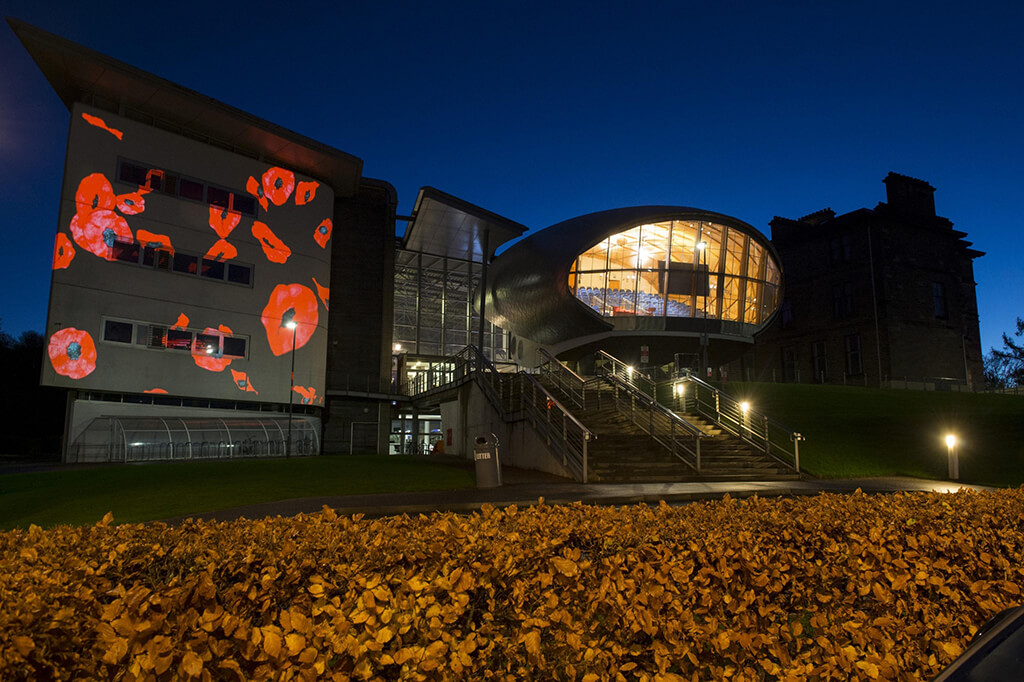 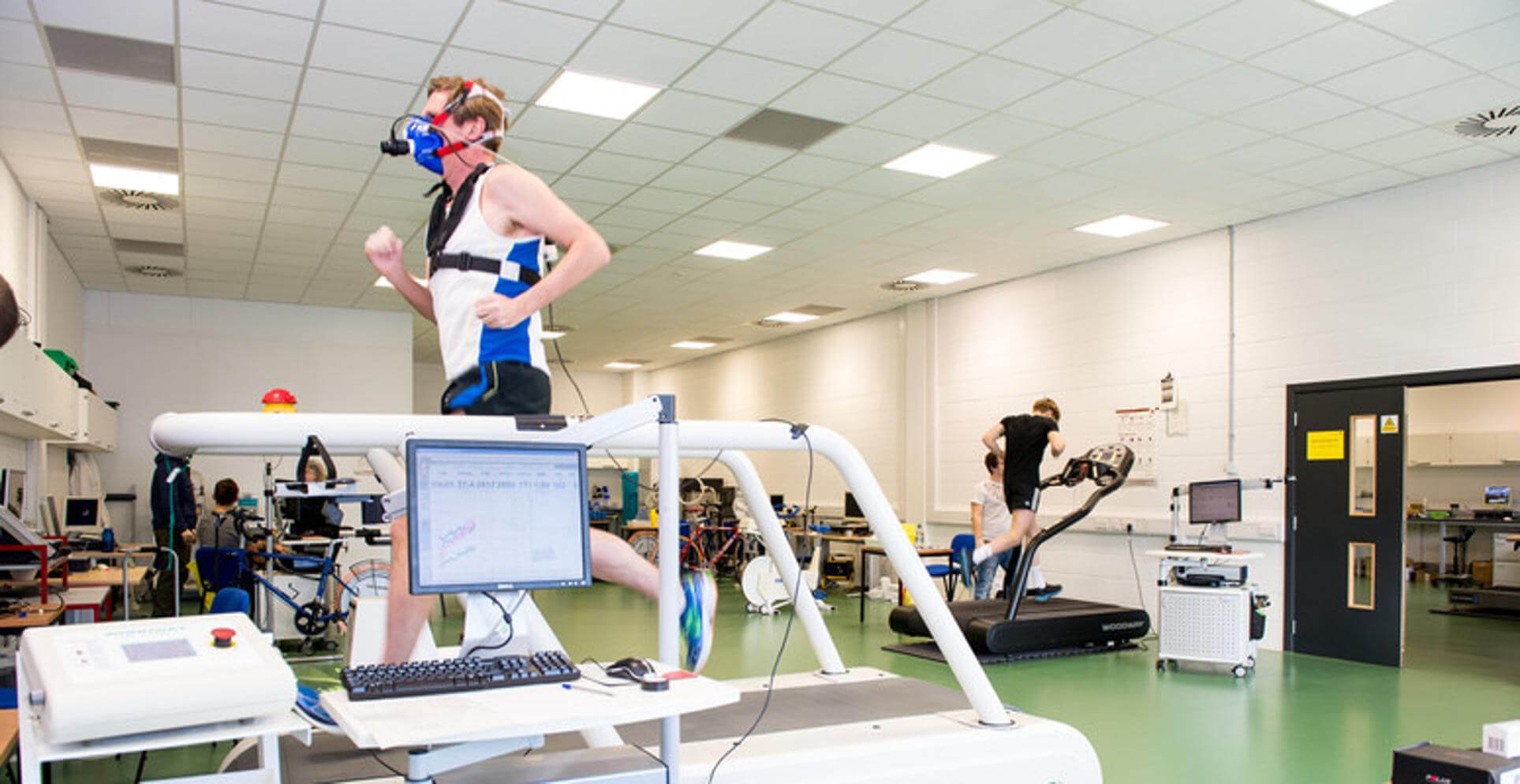 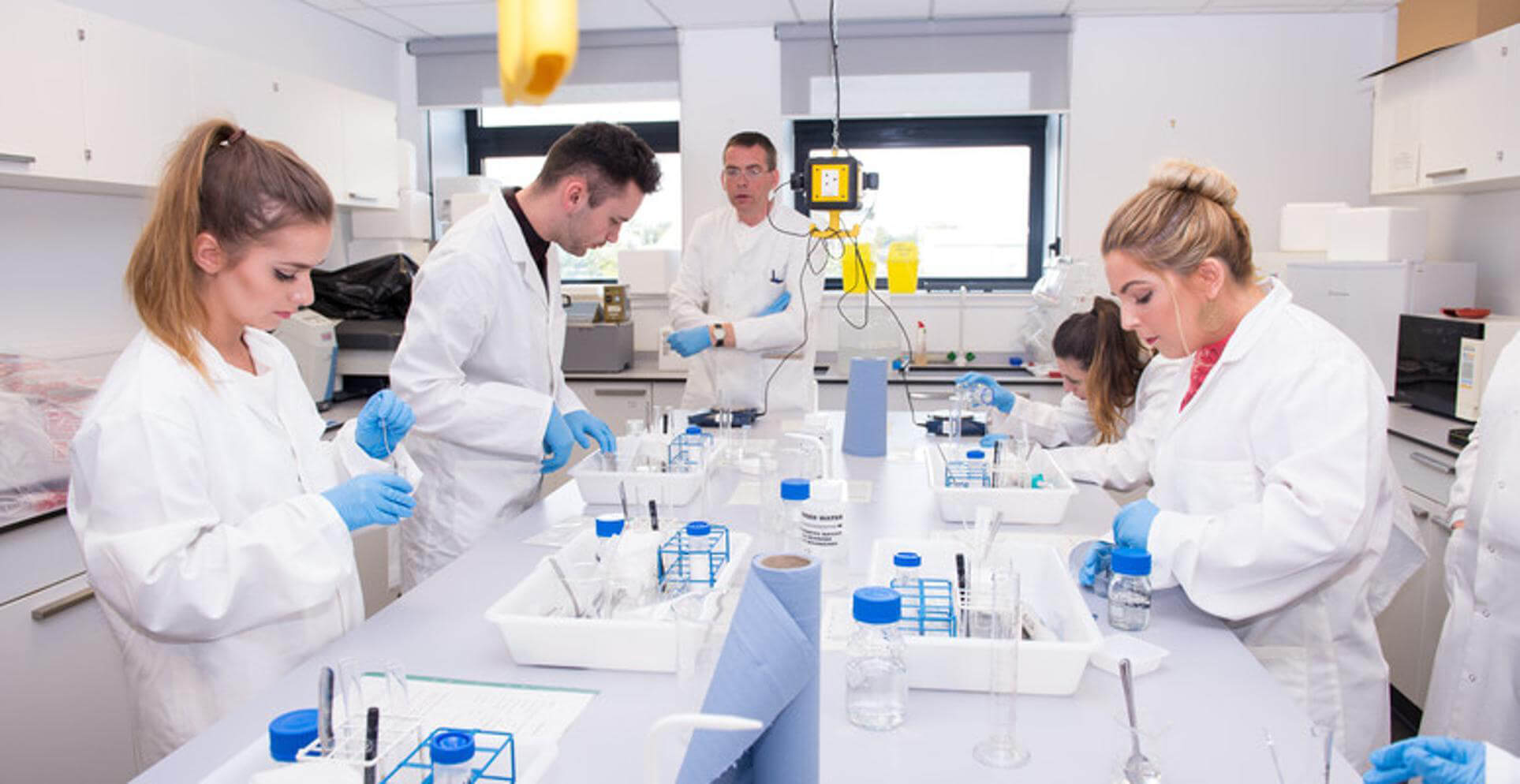 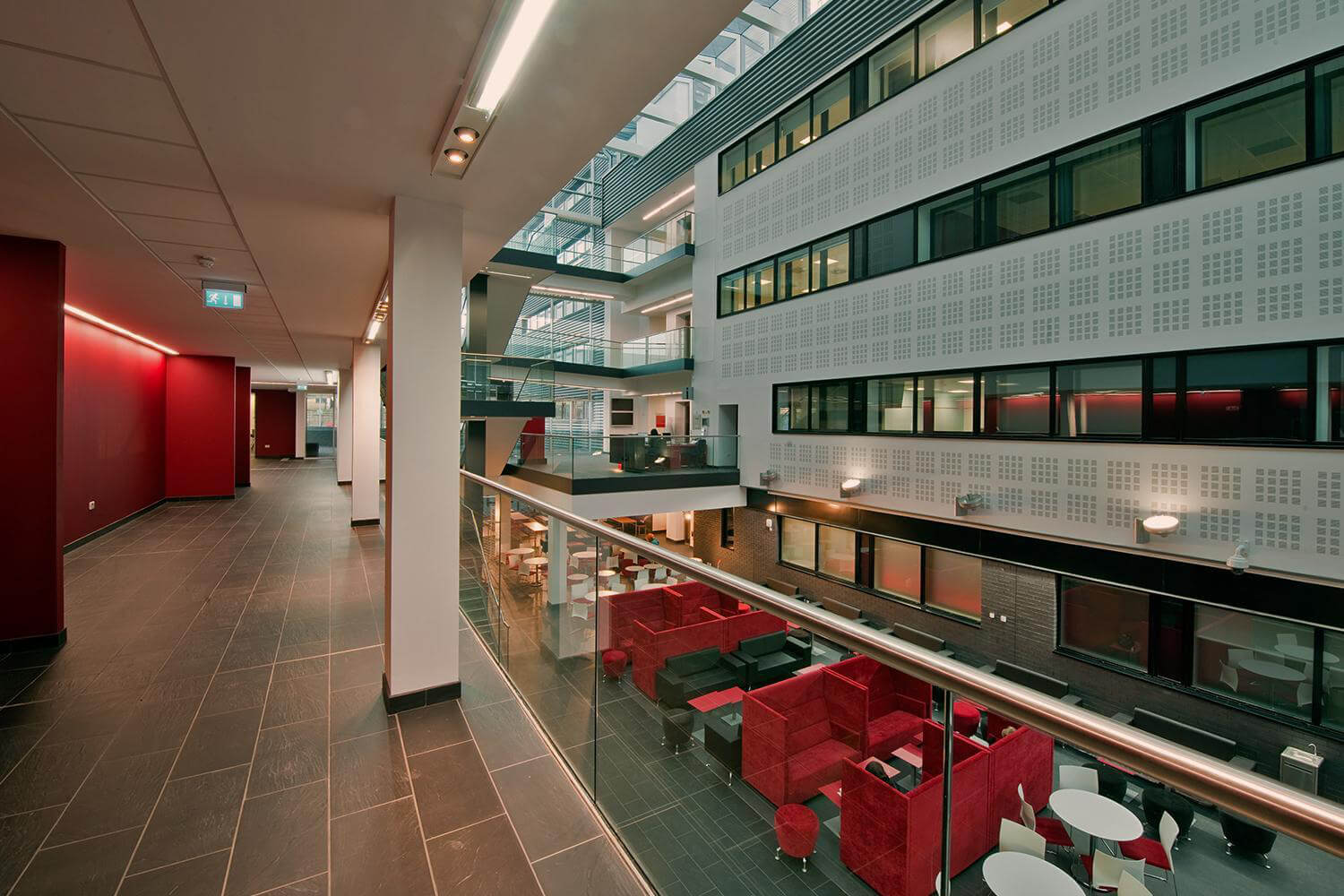