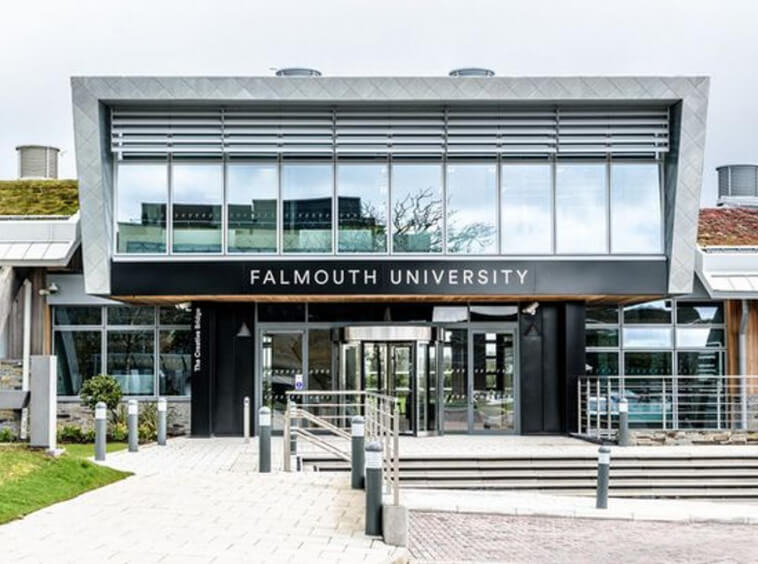 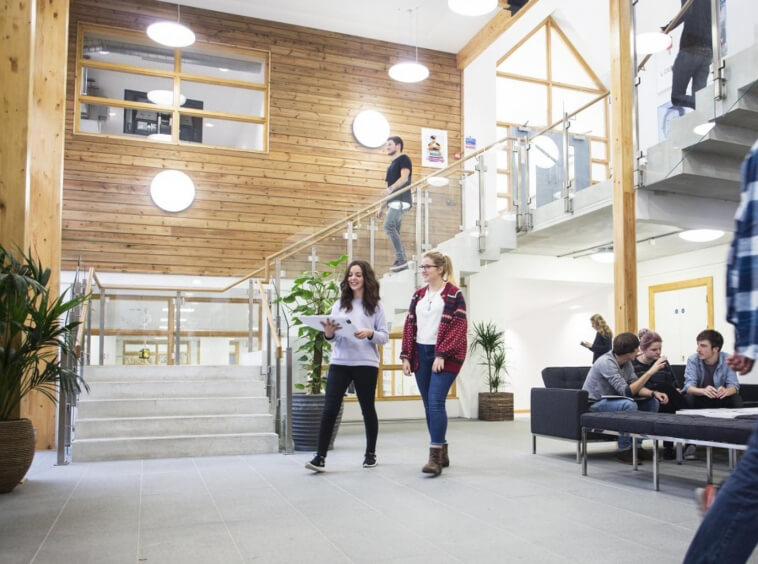 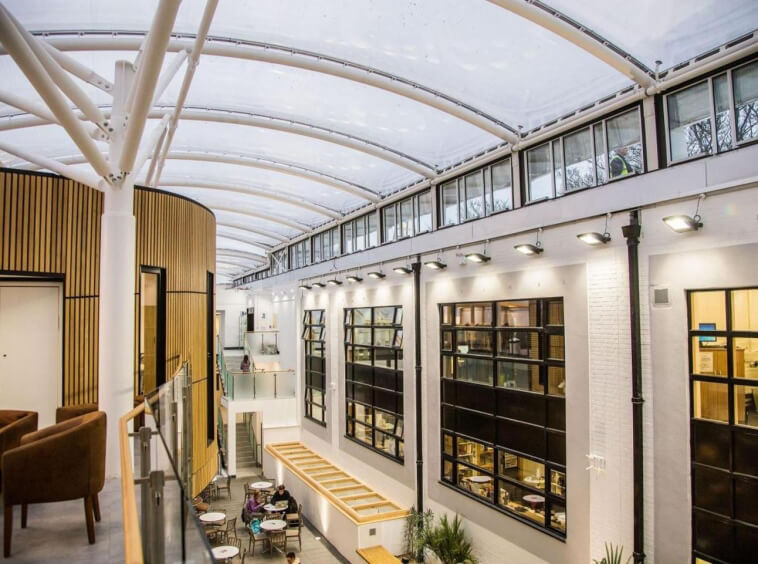 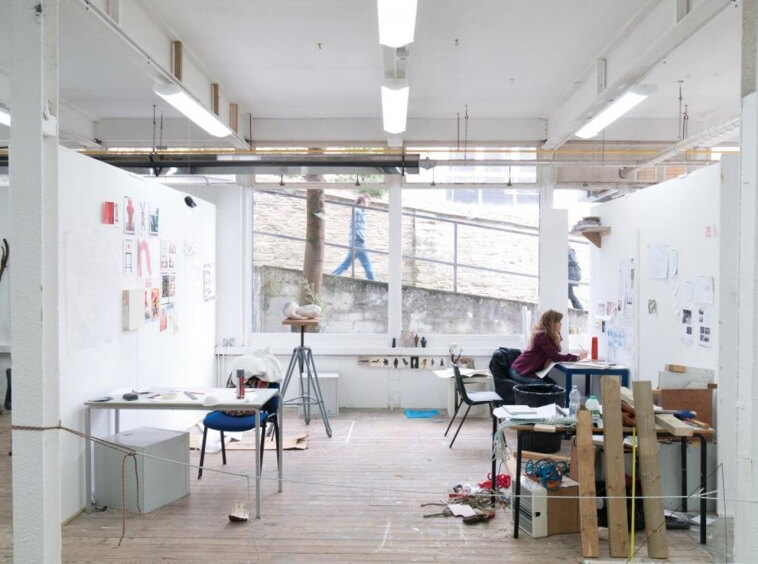 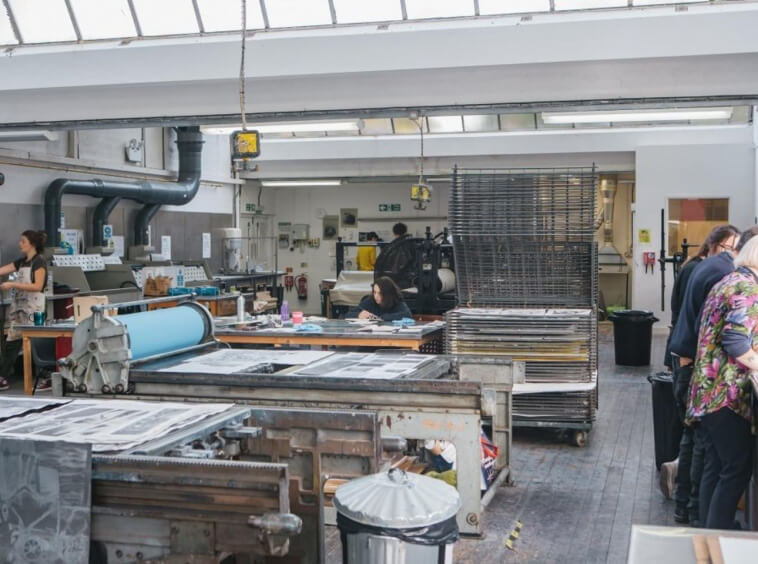 “Falmouth University (Cornish: Pennskol Aberfala) is a specialist University for the creative industries based in Falmouth and Penryn, Cornwall, England. Founded as the Falmouth School of Art in 1902, it has previously been known as Falmouth College of Art and Design and then Falmouth College of Arts before it received degree-awarding powers, and the right to use the title “”University College””, in March 2005. In April 2008, University College Falmouth merged with Dartington College of Arts, adding a range of performance courses to its portfolio. On 27 November 2012, a communication was released to the staff and students and local press that “”University College Falmouth is to be granted full university status in a move that will further its ambition to become one of the top five arts universities in the world.”” On 9 December 2012, the University College was officially granted full university status by the Privy Council.
The university is located in Penryn and Falmouth. Penryn Campus, near the town of Penryn, is the larger of its two campuses, which it operates in partnership with the University of Exeter. Falmouth Campus is in Falmouth town centre.
“ 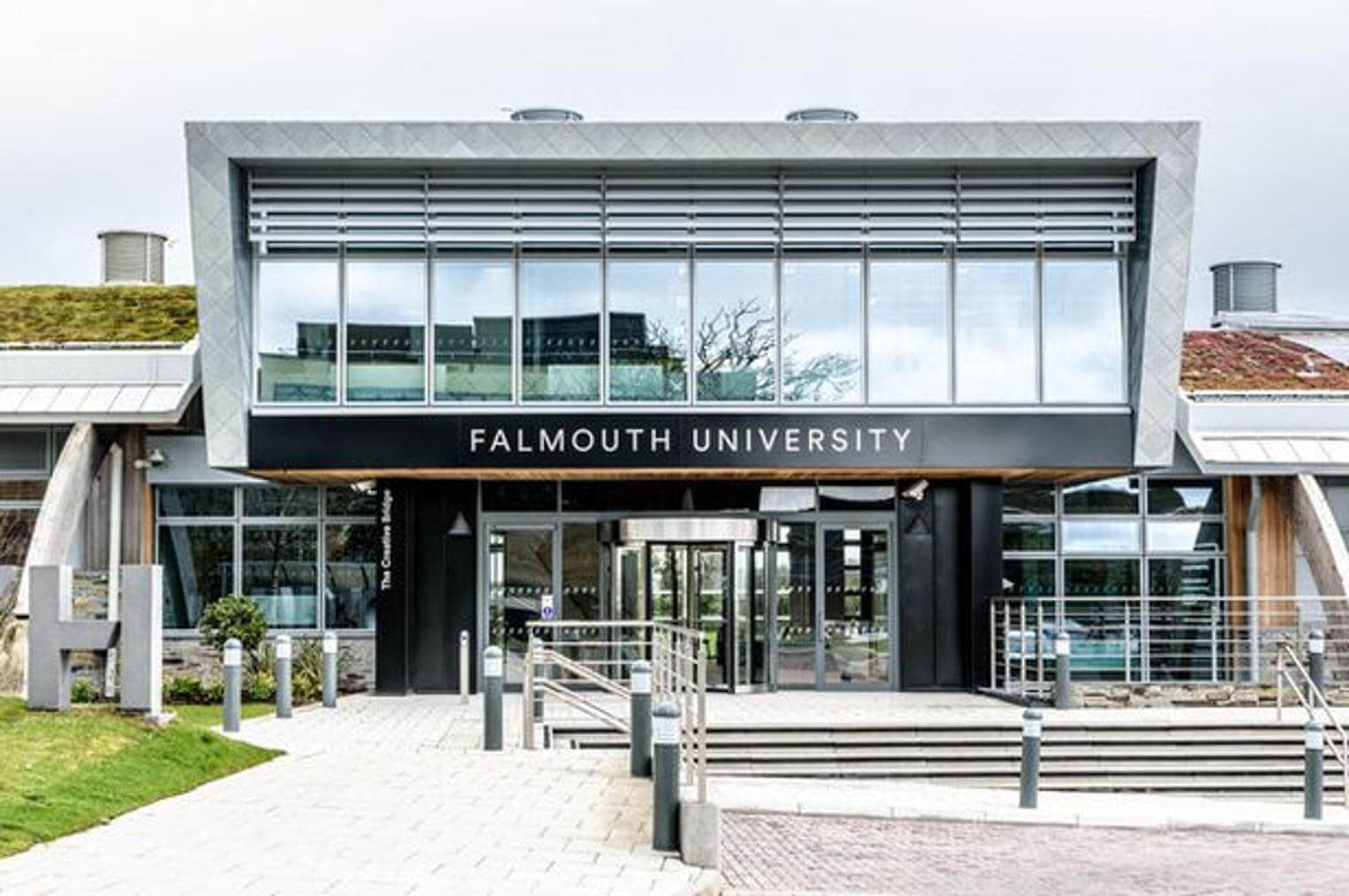 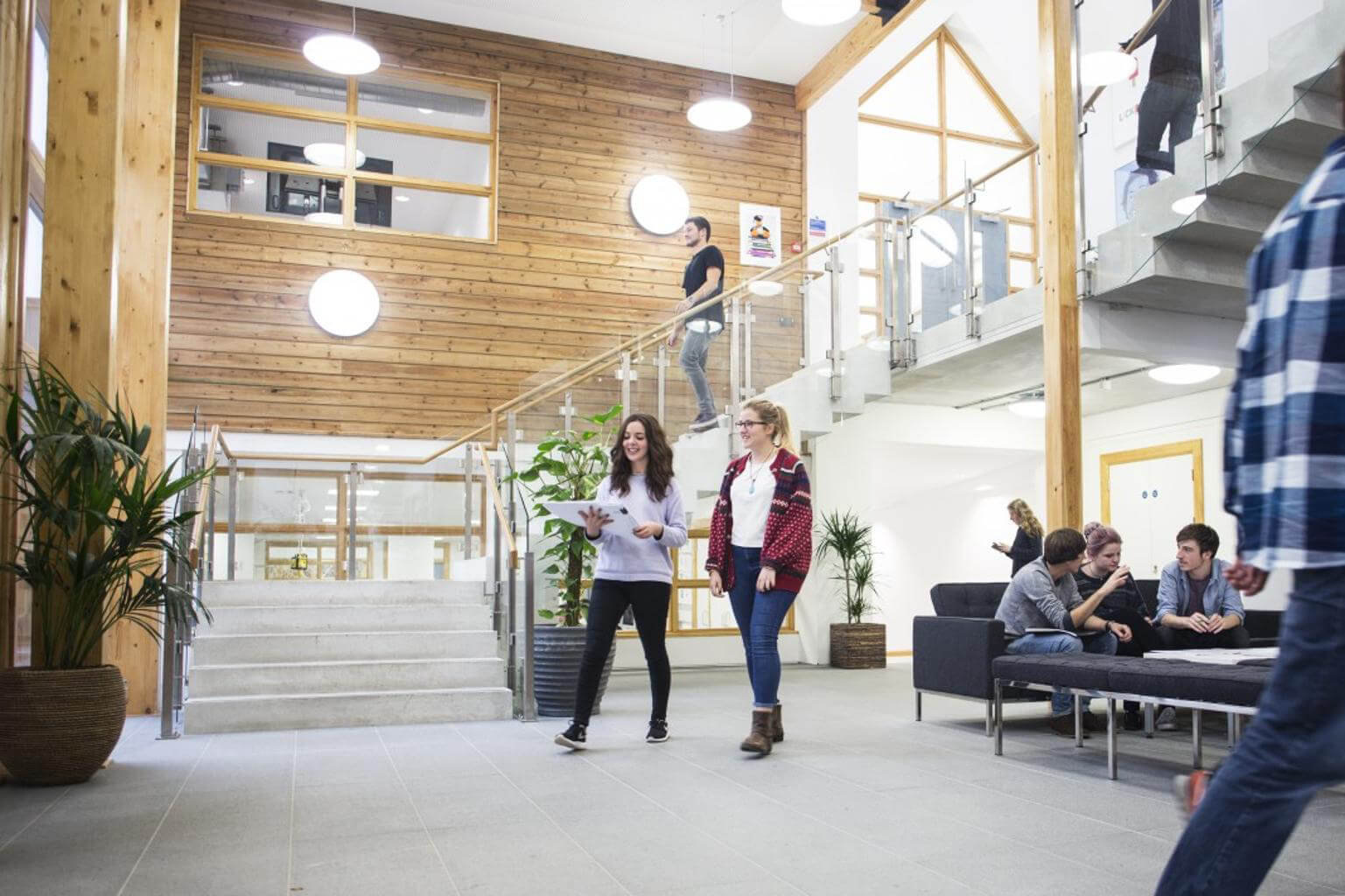 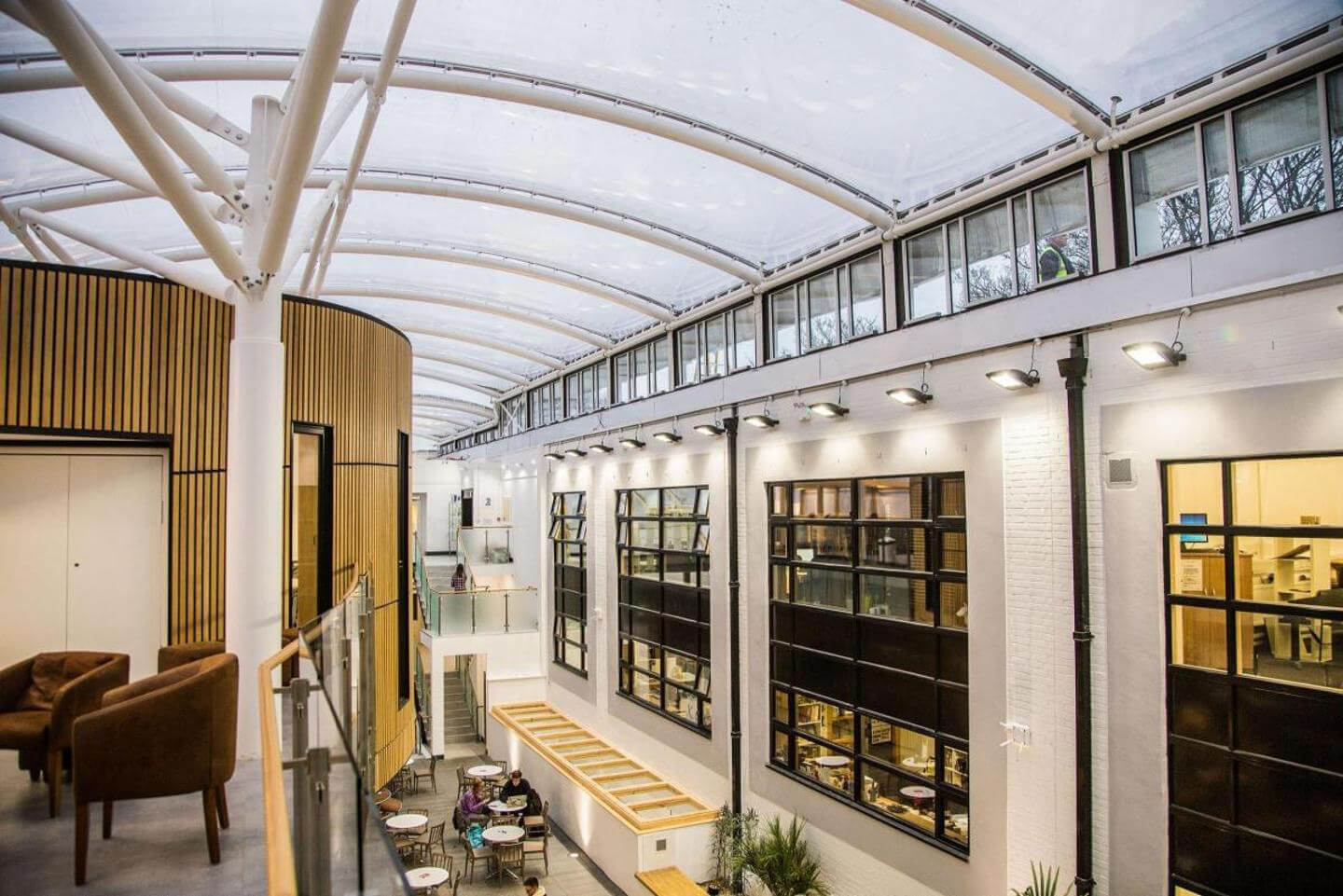 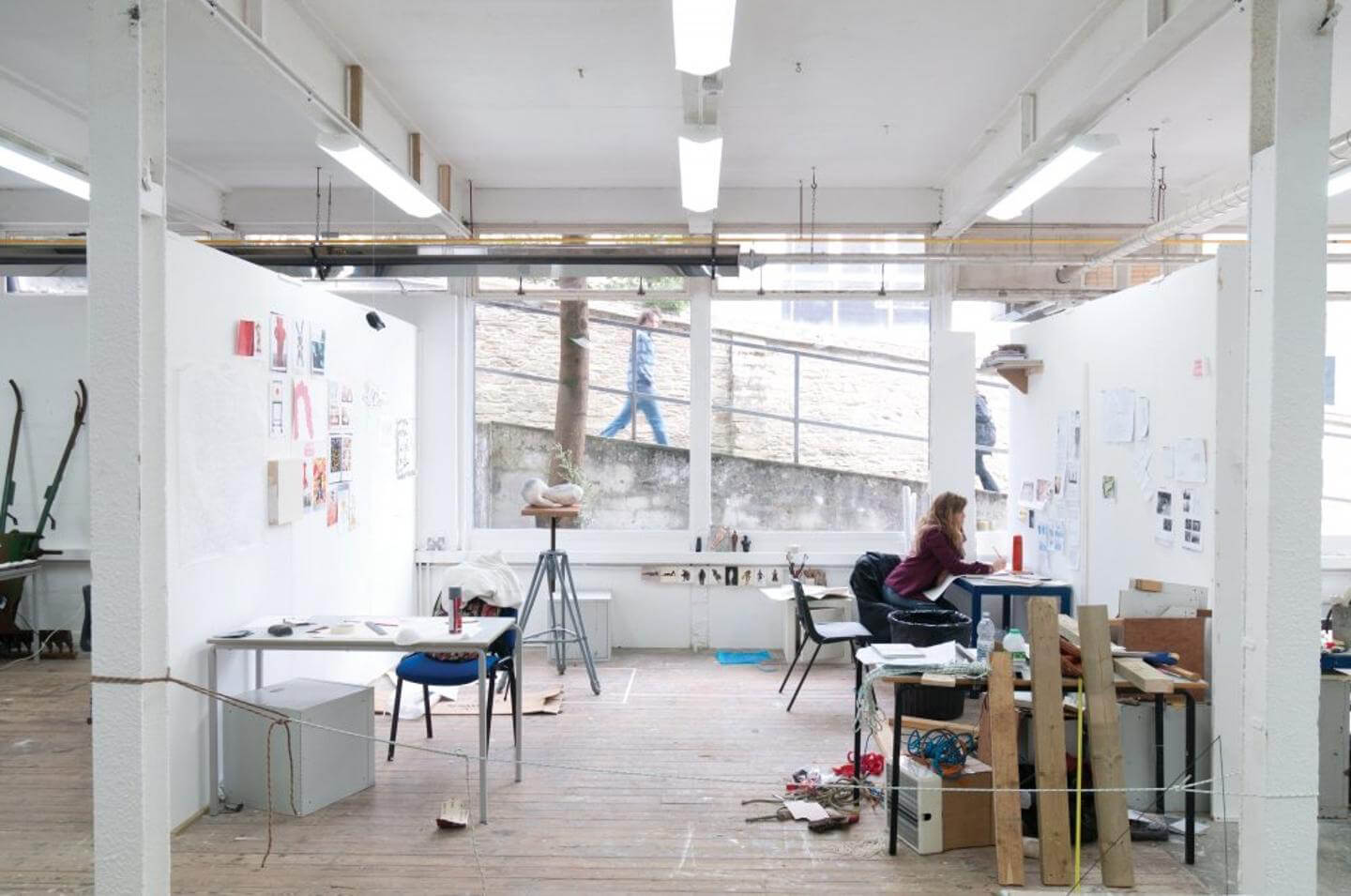 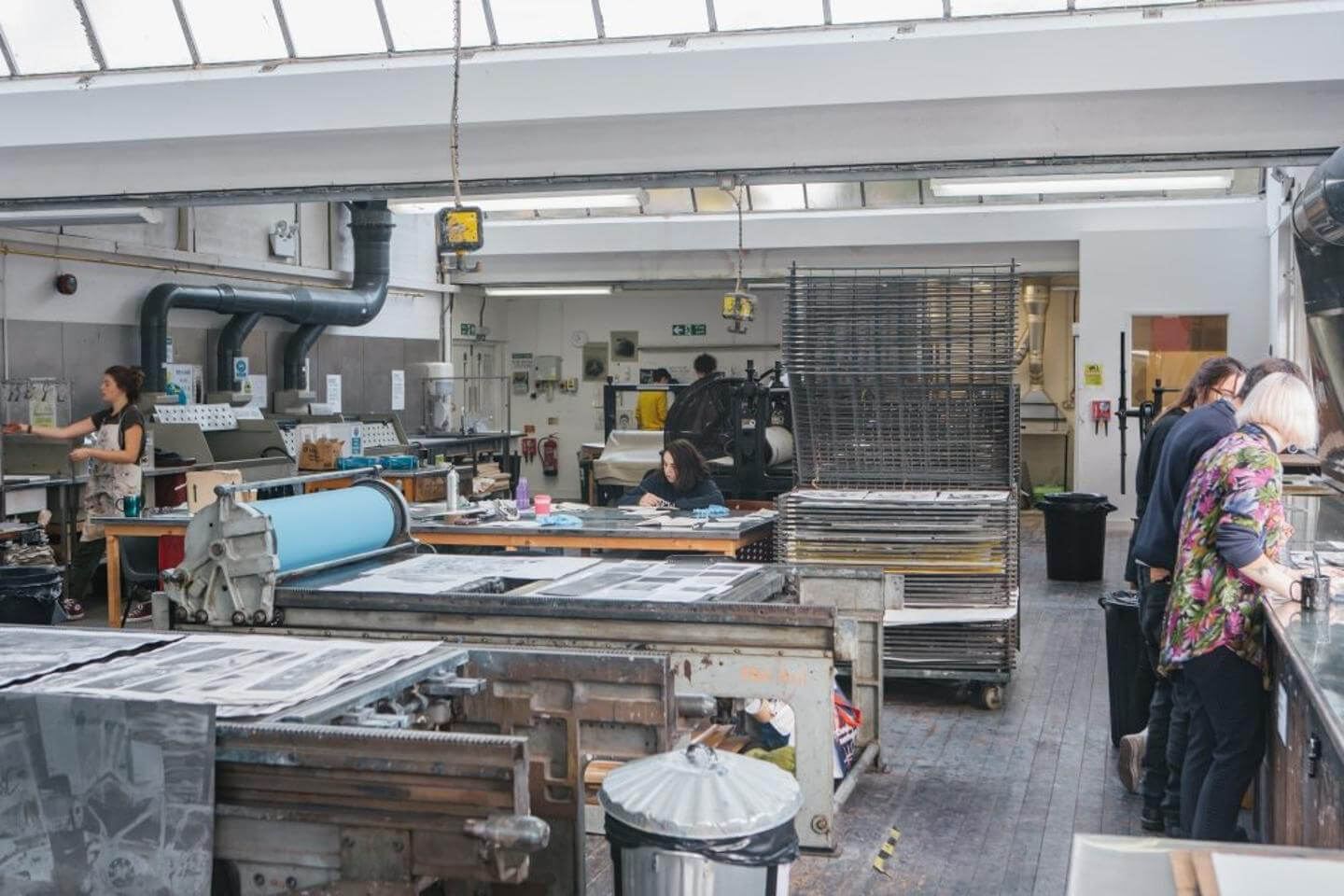