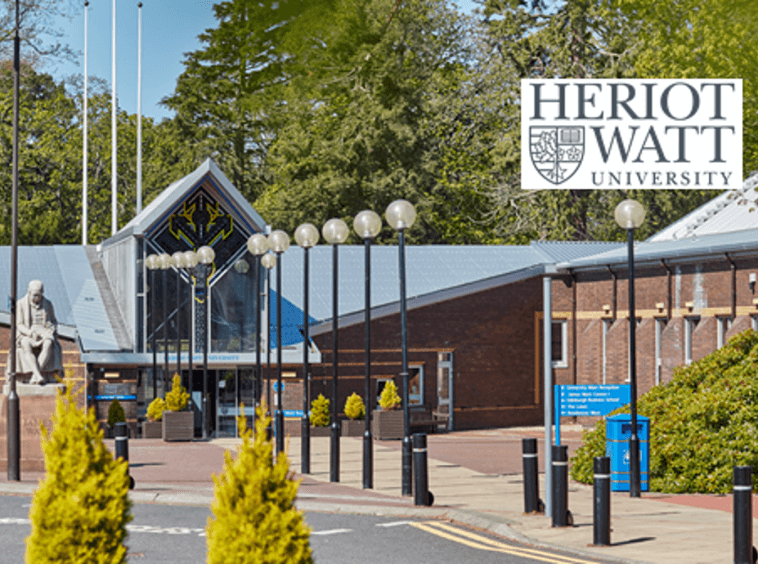 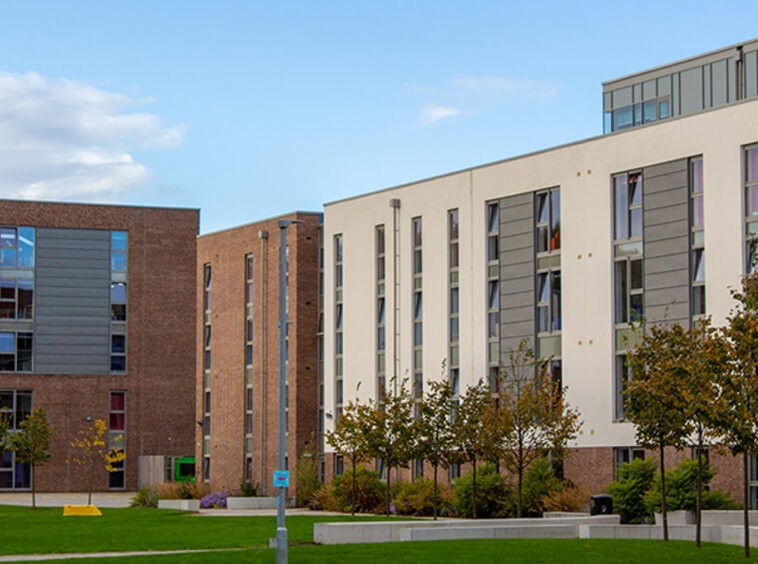 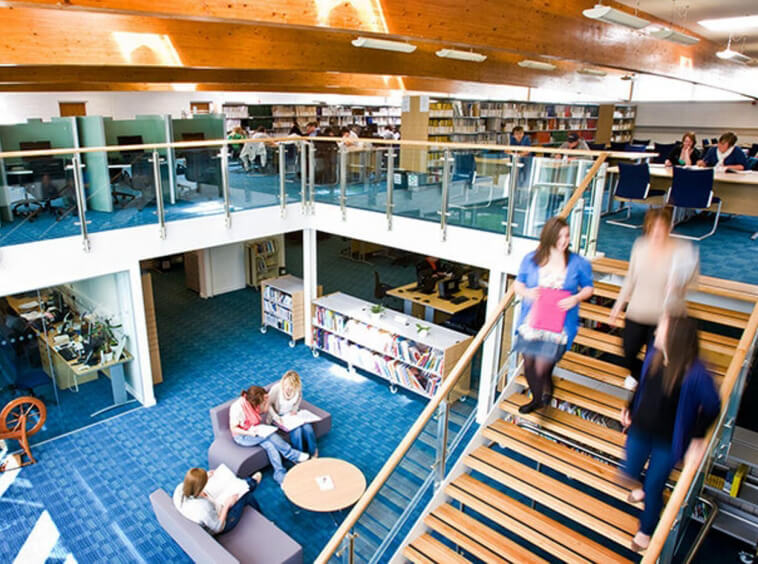 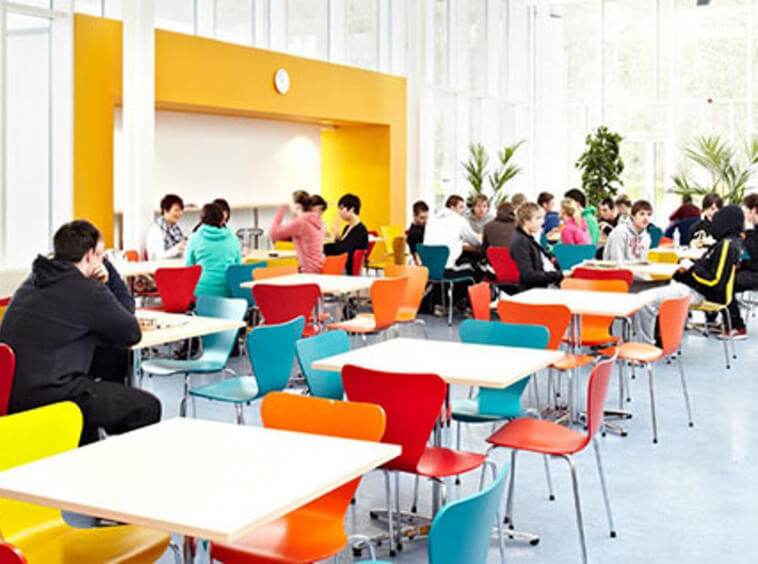 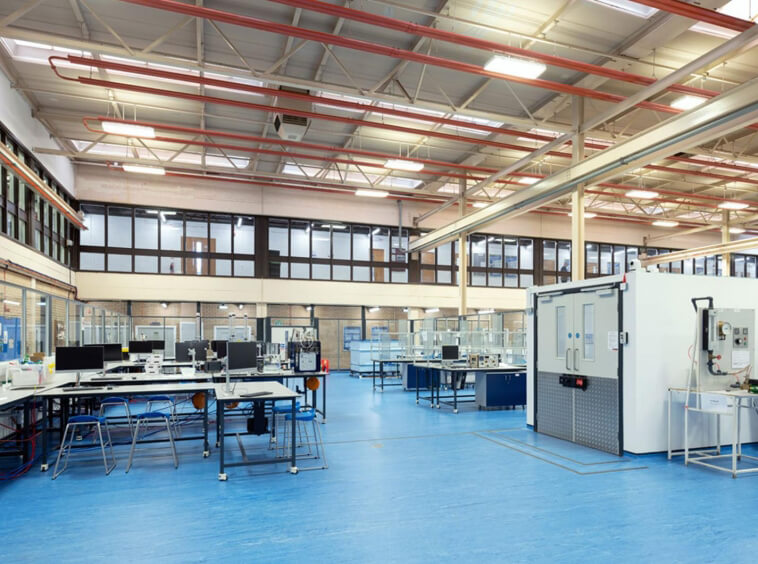 “Heriot-Watt University (Scottish Gaelic: Oilthigh Heriot-Watt) is a public research university based in Edinburgh, Scotland. It was established in 1821 as the School of Arts of Edinburgh, the world’s first mechanics’ institute, and subsequently granted university status by royal charter in 1966. It is the eighth oldest higher education institute in UK. The name Heriot-Watt was taken from Scottish inventor James Watt and Scottish philanthropist and goldsmith George Heriot.
Known for its focus on science and engineering, it is one of the 39 old universities in the UK comprising the second cluster of elite universities after Oxbridge.
“ 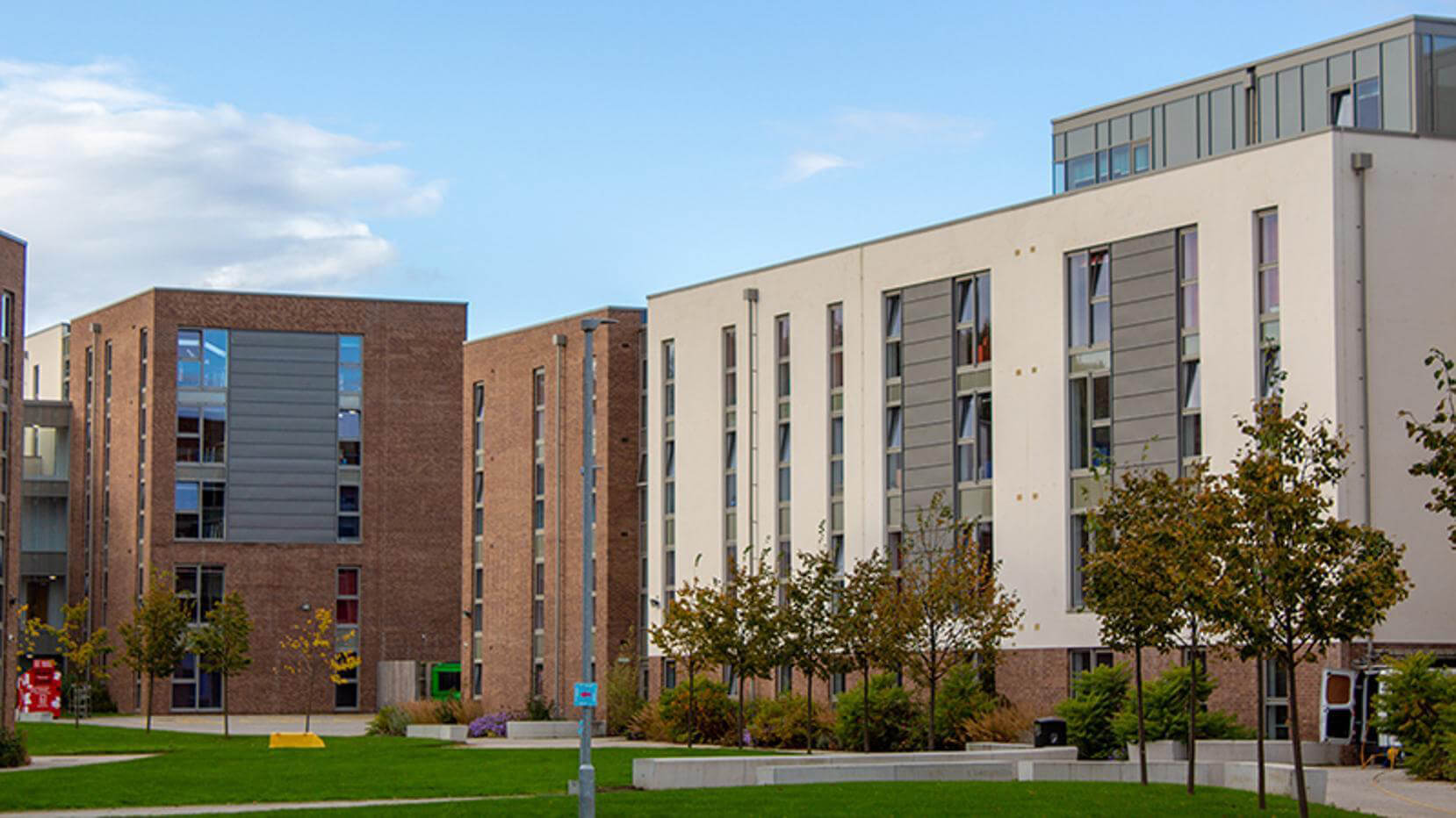 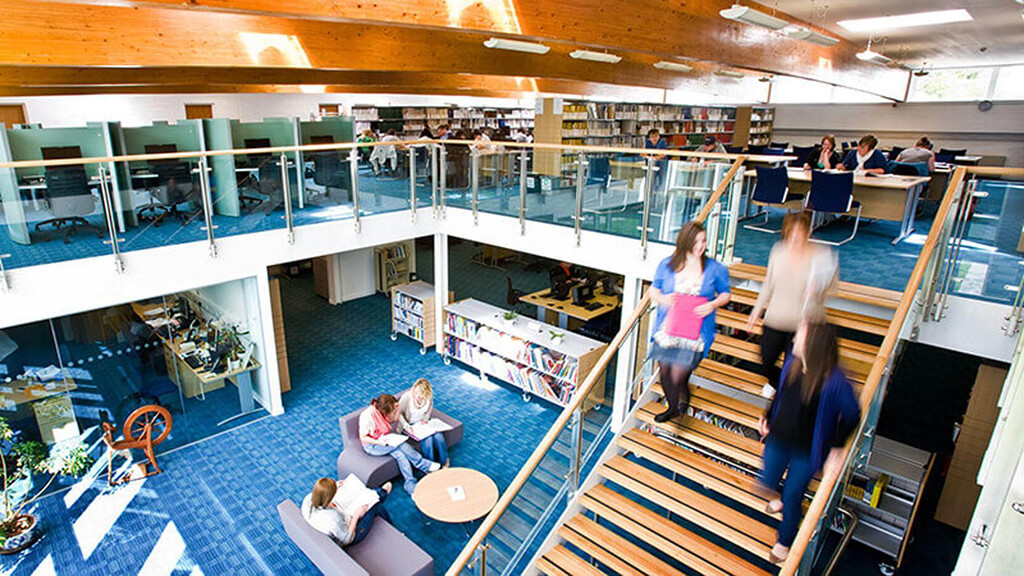 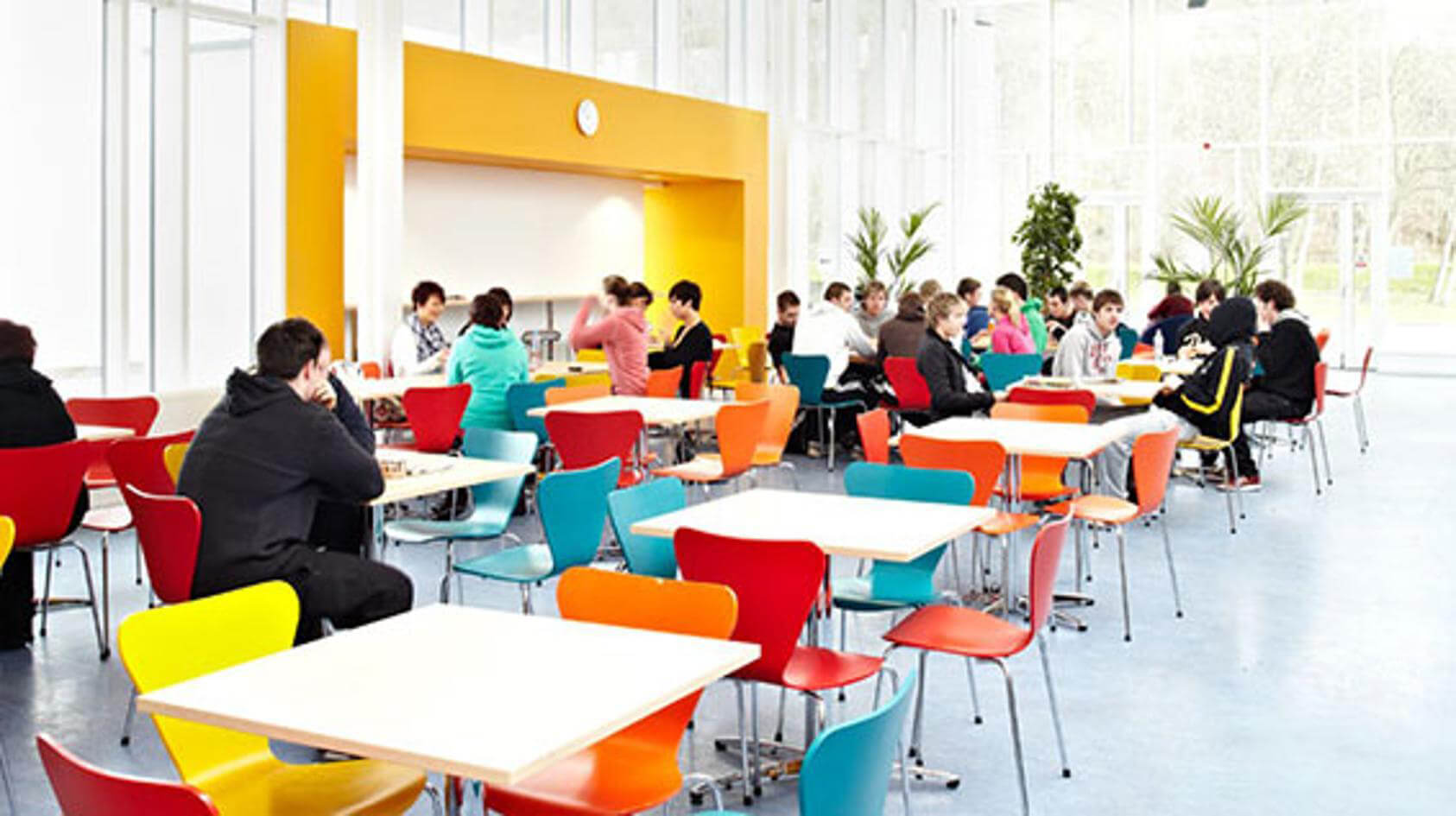 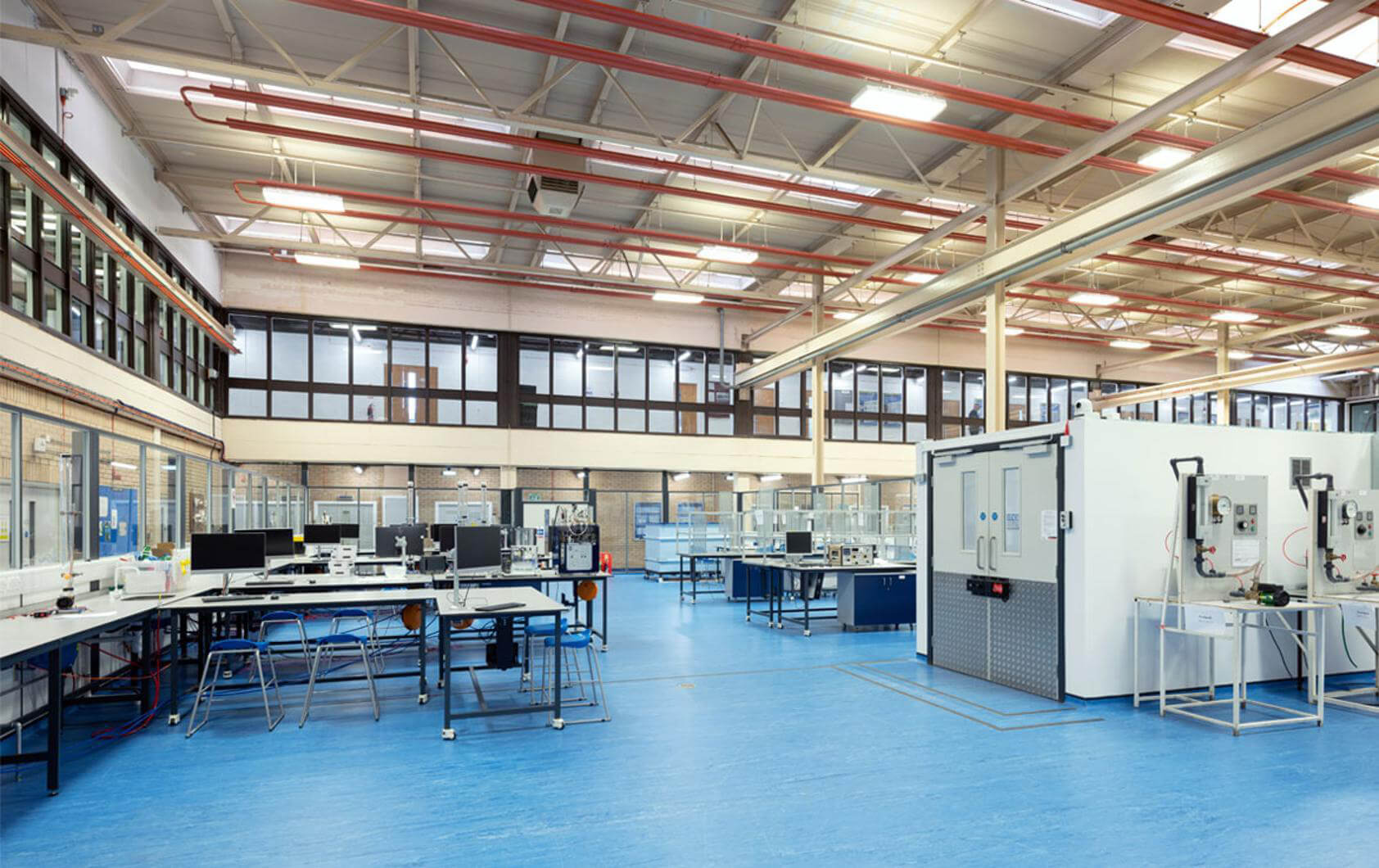