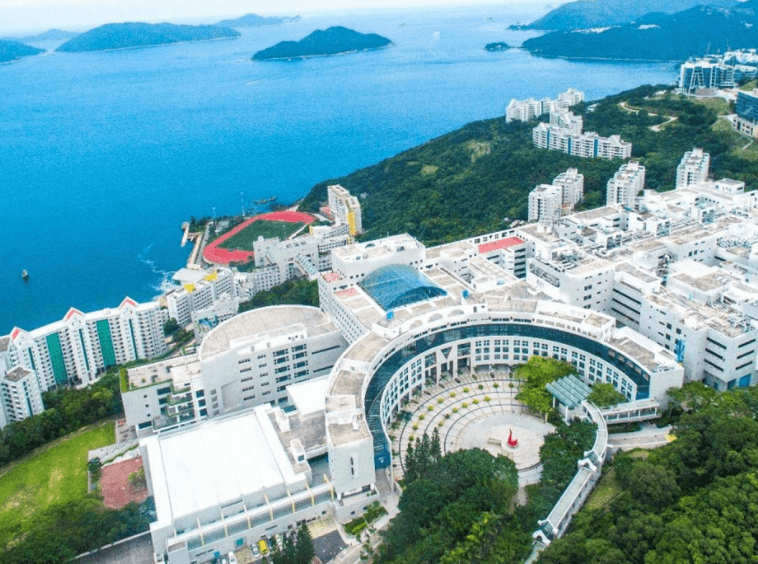 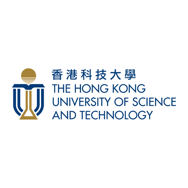 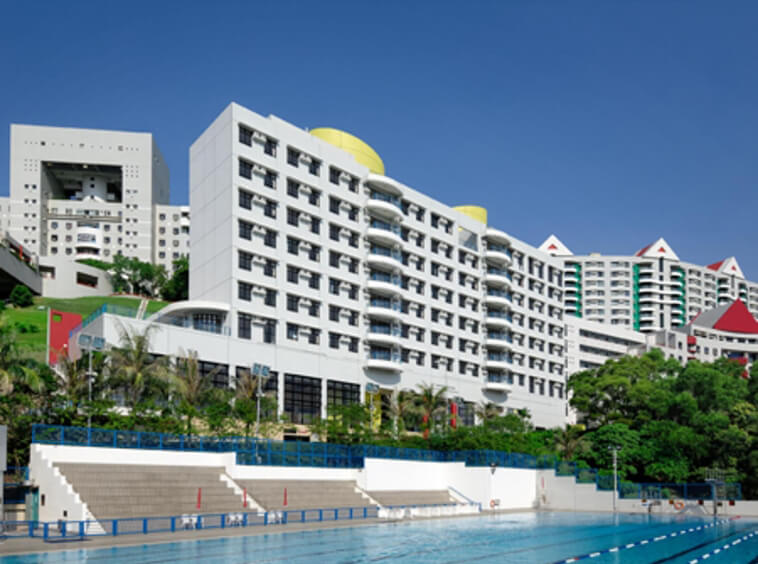 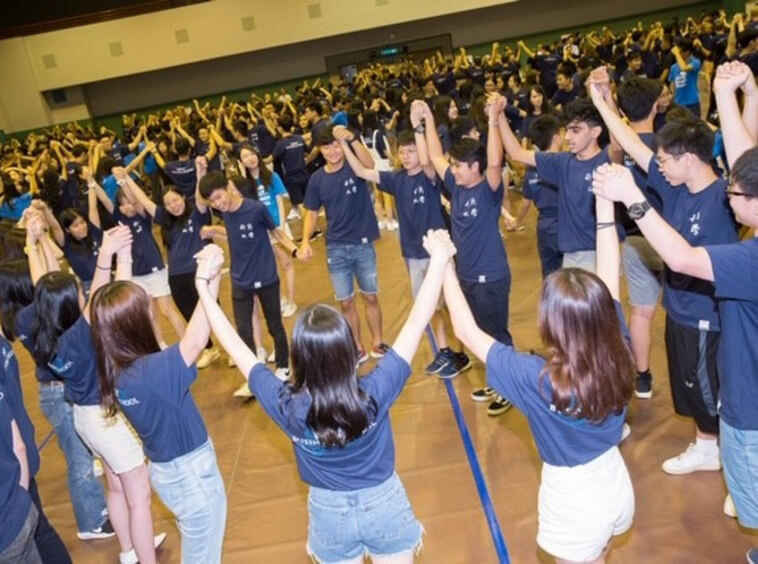 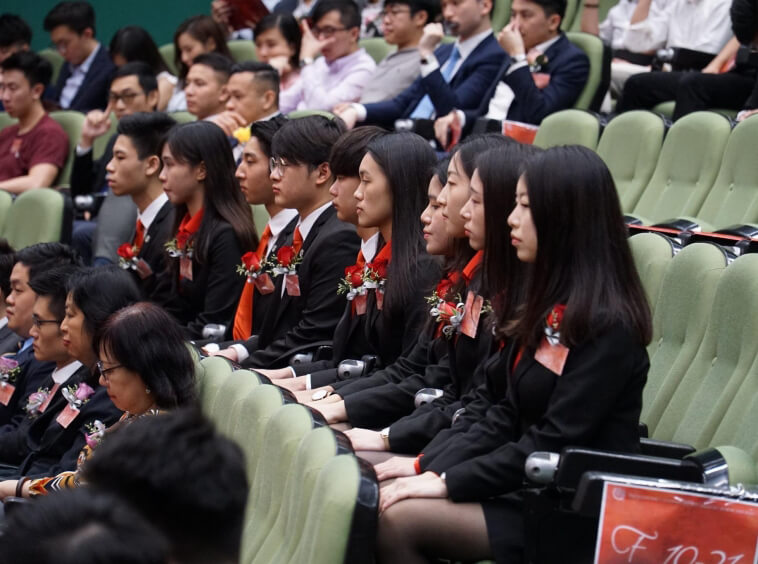 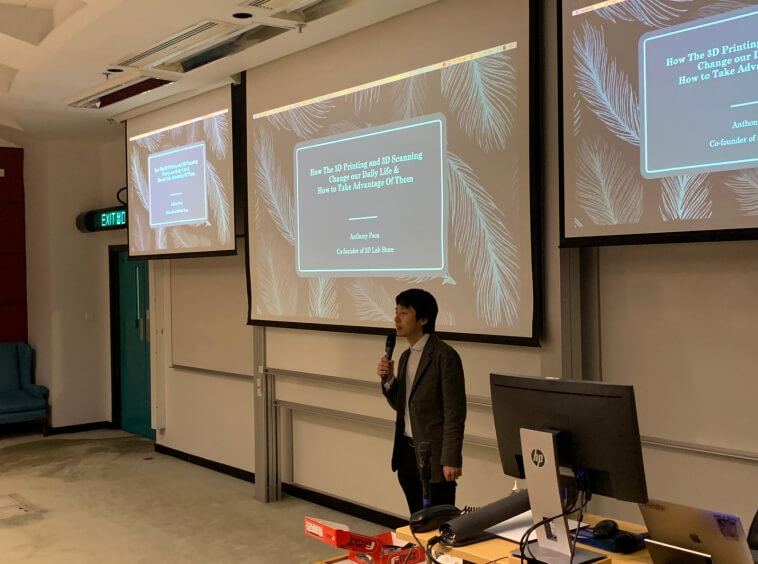 The Hong Kong University of Science and Technology (abbreviated as HKUST) is a public research university in Clear Water Bay, Hong Kong. Founded in 1991 by the British Hong Kong Government, it was the territory’s third institution to be granted university status.
HKUST is commonly regarded as one of the fastest growing universities in the world. In 2019, the university was ranked seventh in Asia by QS and third by The Times, and around top 40 internationally. It was ranked 27th in the world and second in Hong Kong by QS 2021. It also ranked first in Times Higher Education Young University Rankings in 2019 and second by QS world’s under-50 universities in 2020. 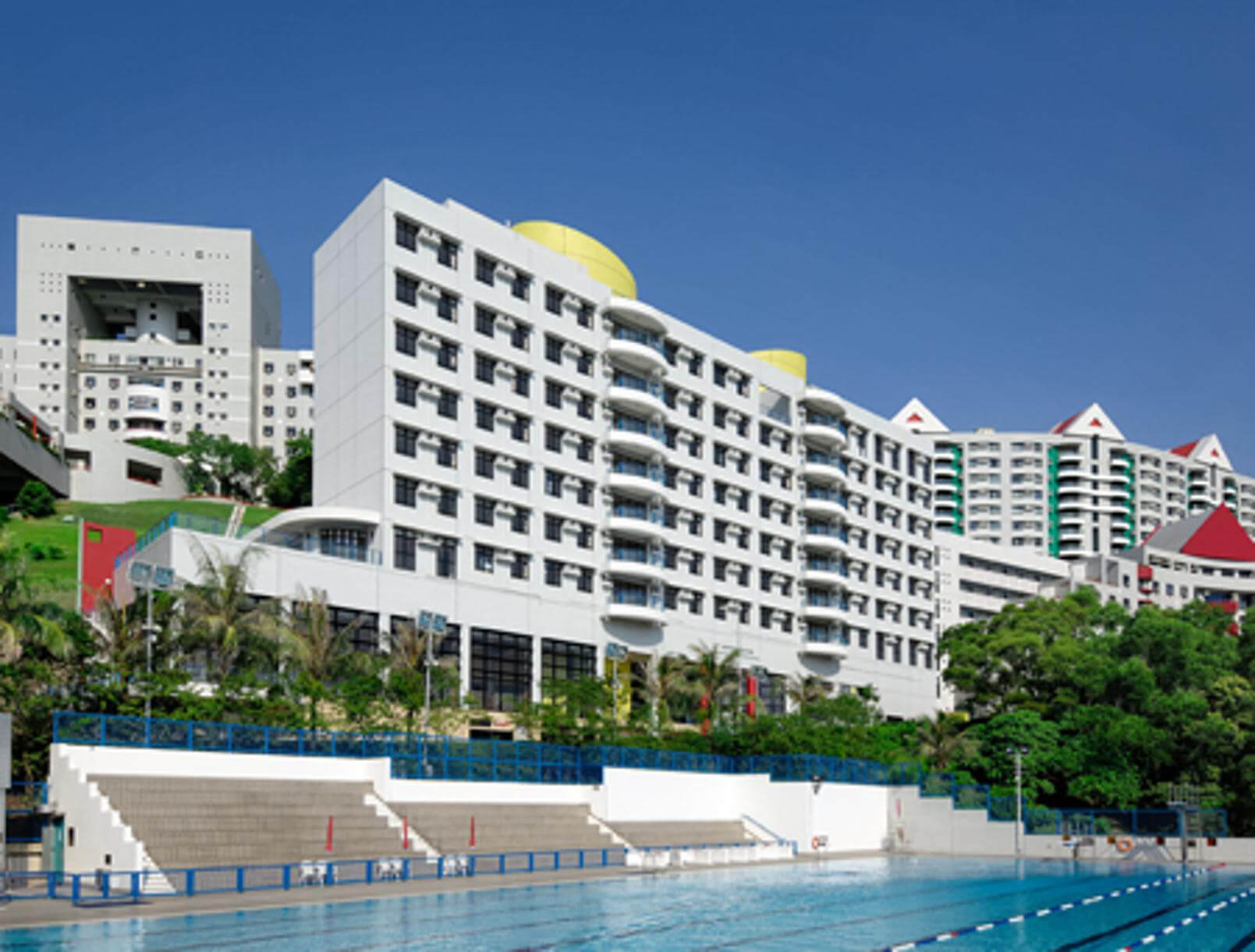 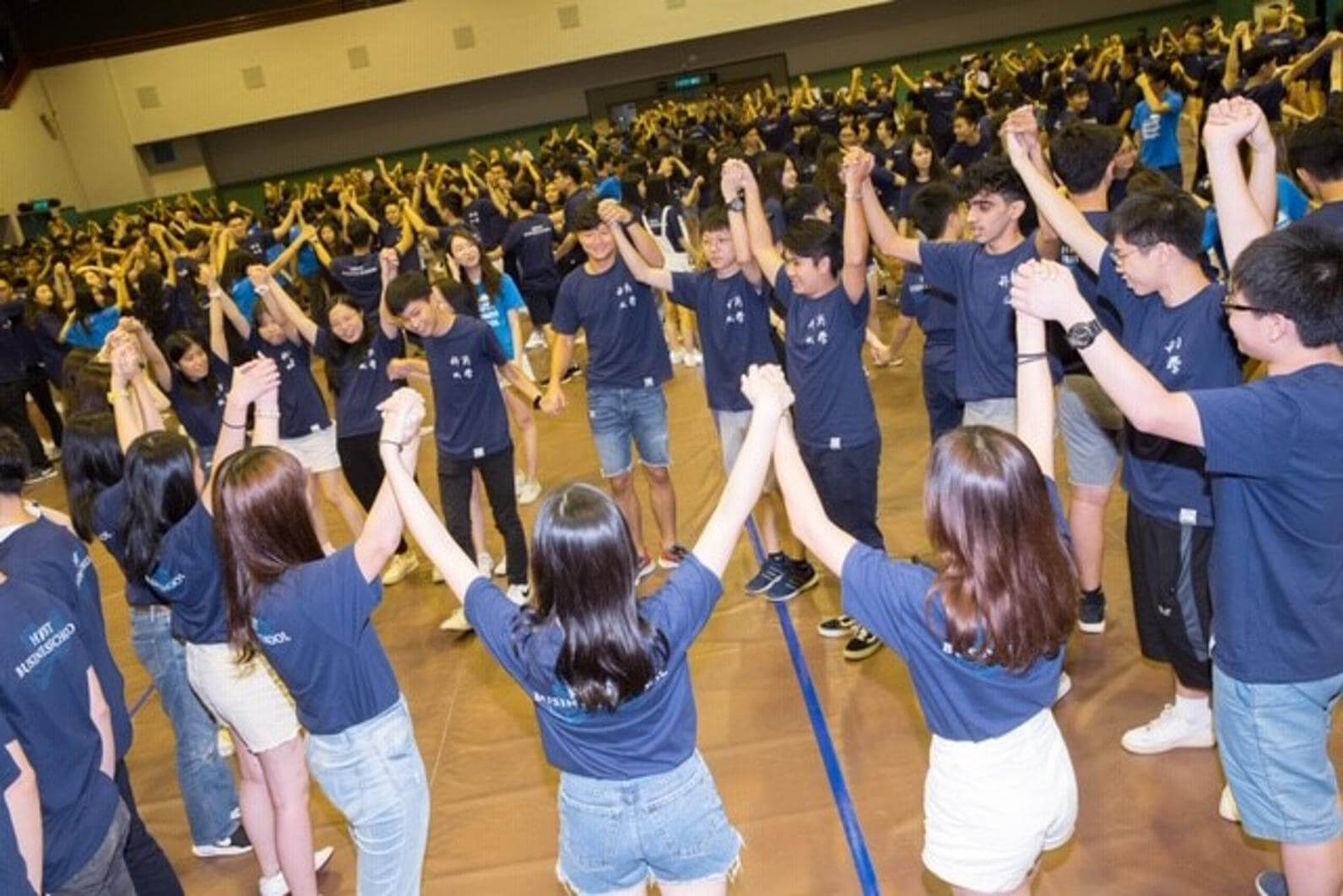 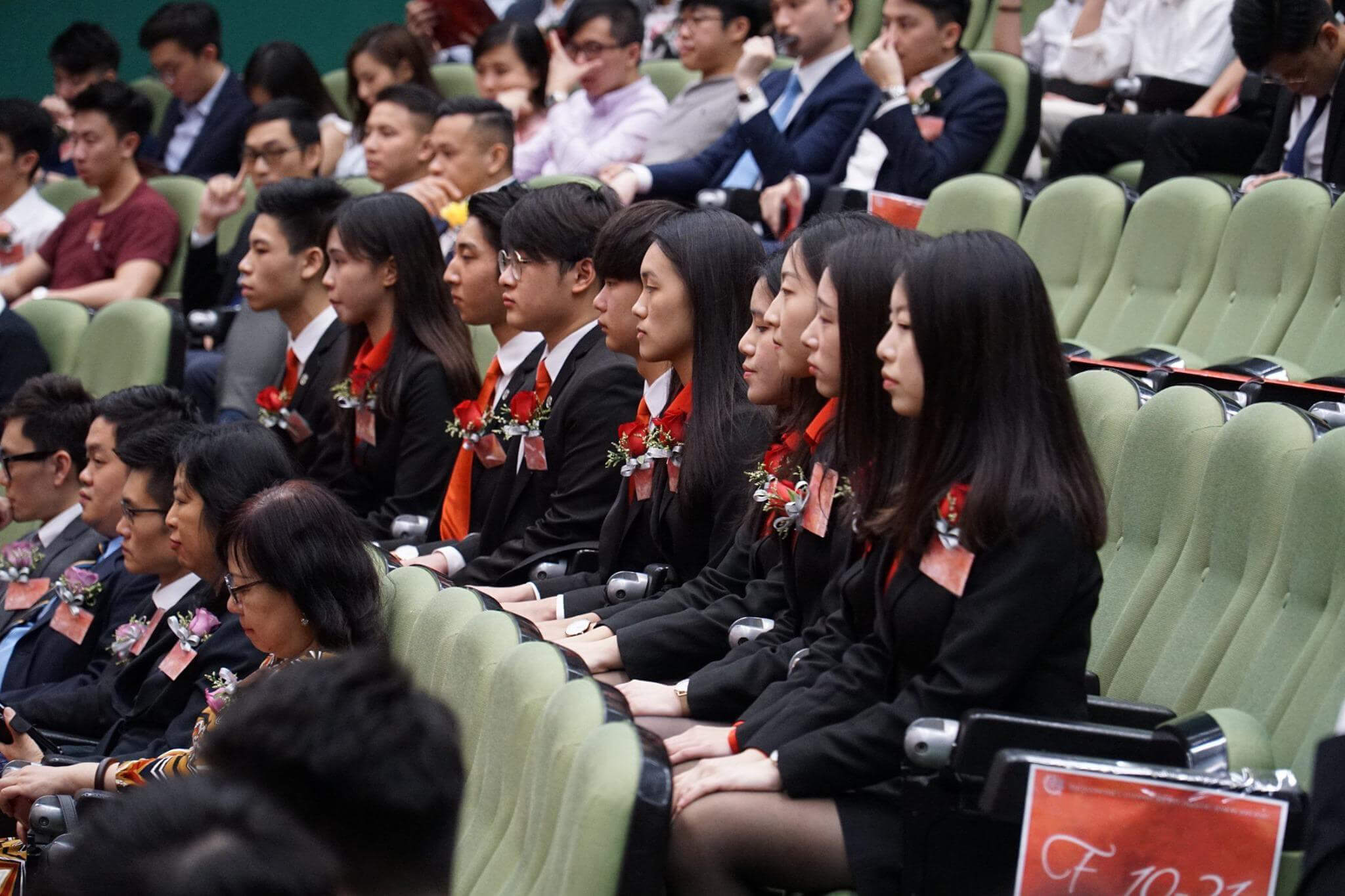 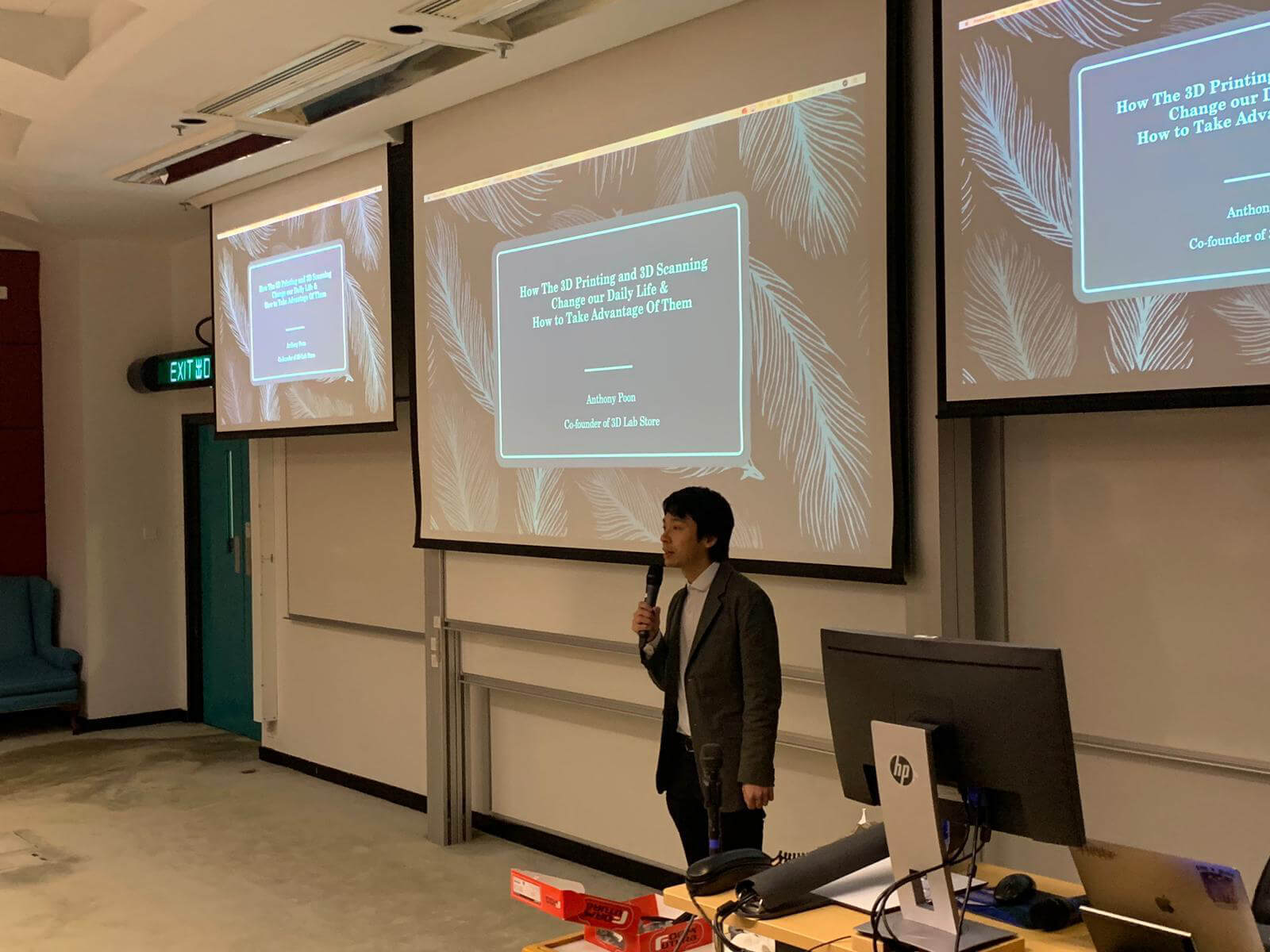