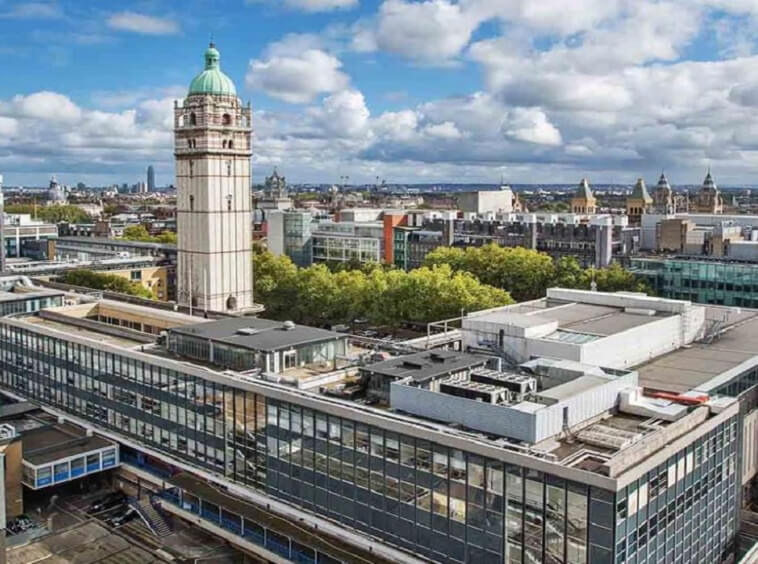 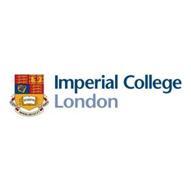 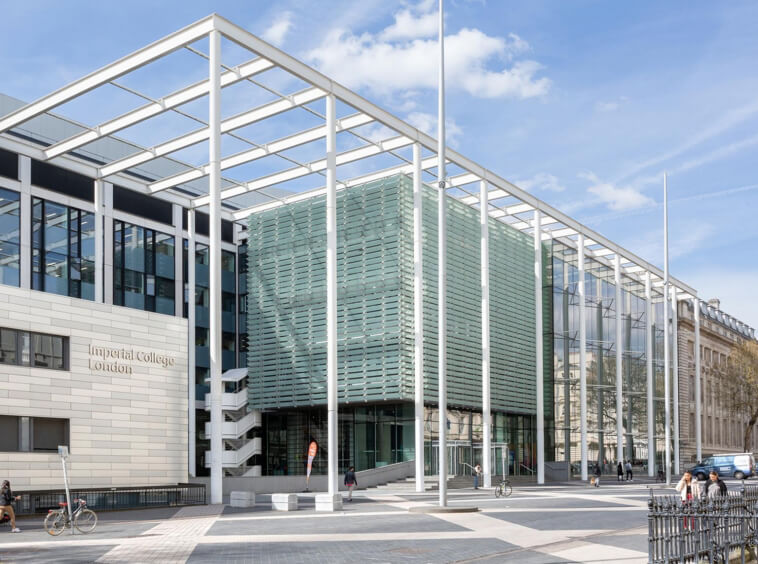 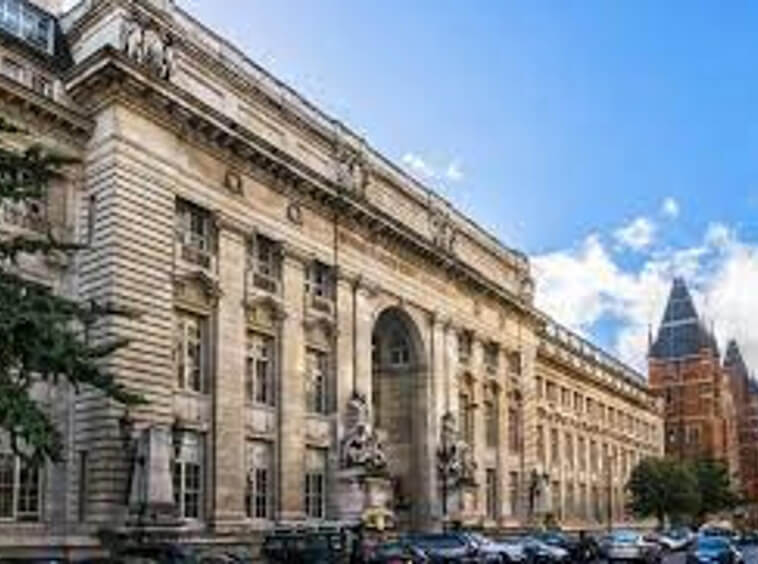 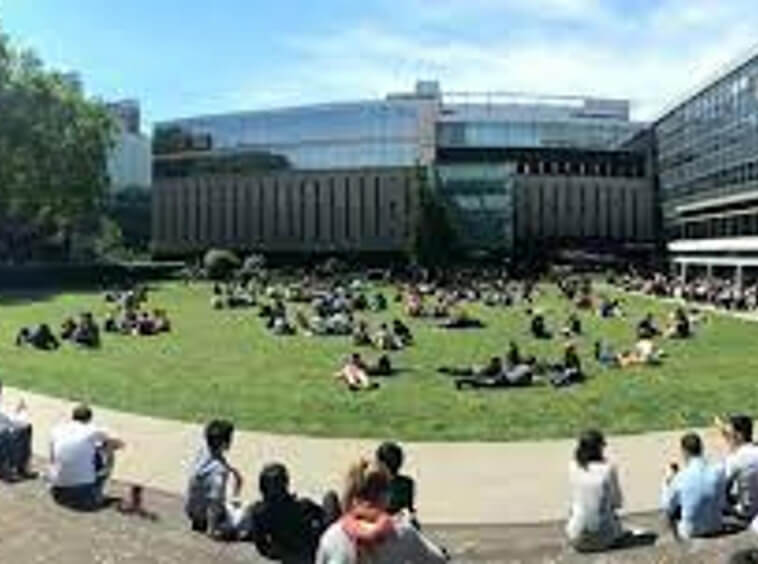 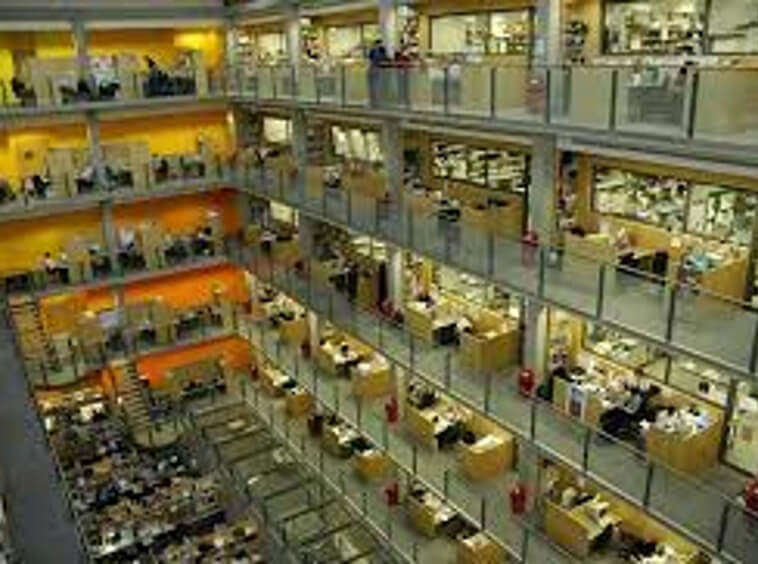 “Imperial College London (legally Imperial College of Science, Technology and Medicine) is a public research university in London. Imperial grew out of Prince Albert’s vision of an area for culture, including the Royal Albert Hall, Imperial Institute, numerous museums, and the Royal Colleges that would go on to form the college. In 1907, Imperial College was established by Royal Charter, merging the Royal College of Science, Royal School of Mines, and City and Guilds College. In 1988, the Imperial College School of Medicine was formed by combining with St Mary’s Hospital Medical School. In 2004, Queen Elizabeth II opened the Imperial College Business School.
The college focuses exclusively on science, technology, medicine and business. The college’s main campus is located in South Kensington, and it has an innovation campus in White City, a research field station at Silwood Park, and teaching hospitals throughout London. The college was a member of the University of London from 1908, becoming independent on its centenary in 2007. Imperial has an international community, with more than 59% of students from outside the UK and 140 countries represented on campus. Student, staff, and researcher affiliations include 14 Nobel laureates, 3 Fields Medalists, 2 Breakthrough Prize winners, 1 Turing Award winner, 74 Fellows of the Royal Society, 87 Fellows of the Royal Academy of Engineering, and 85 Fellows of the Academy of Medical Sciences. 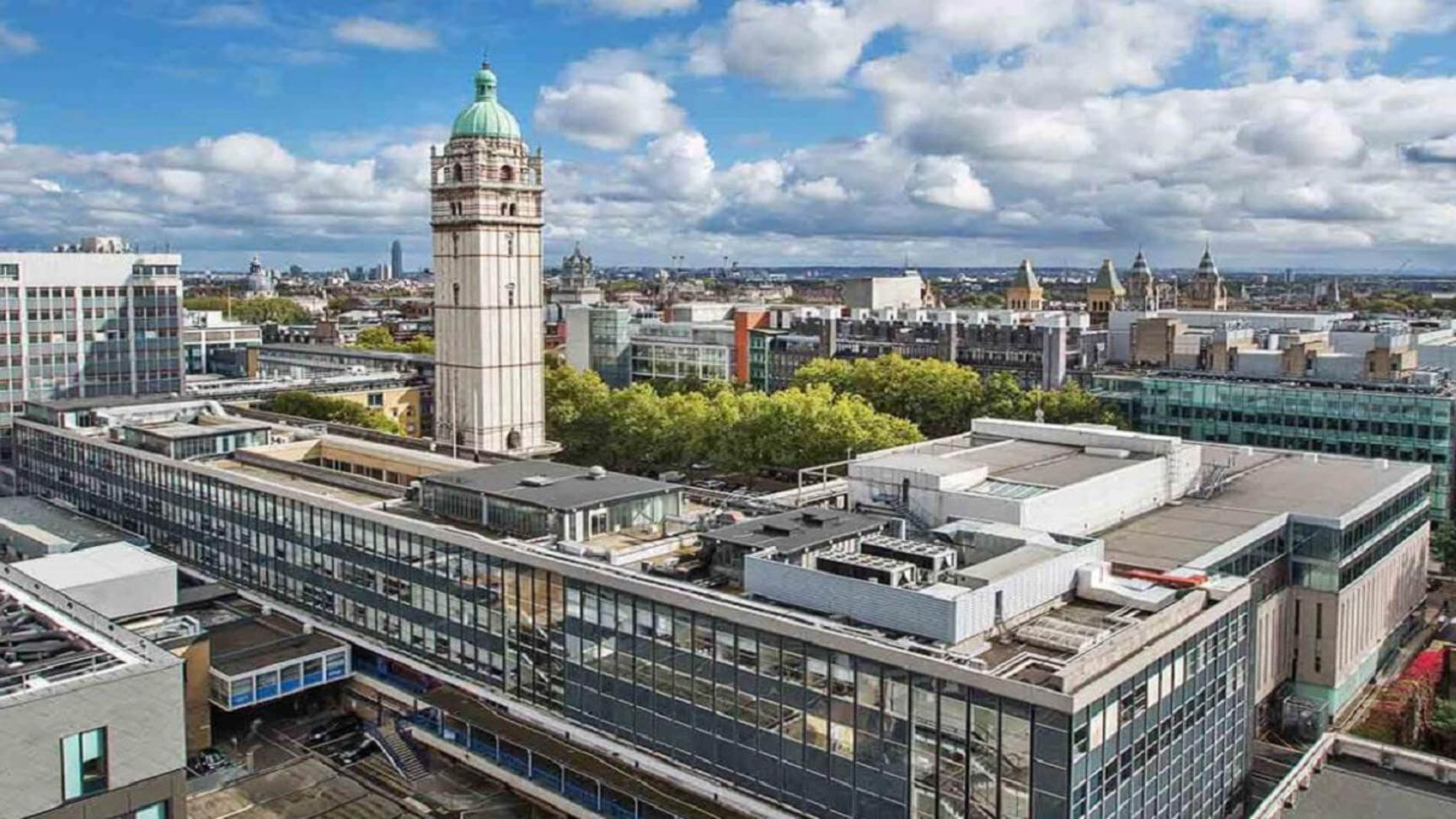 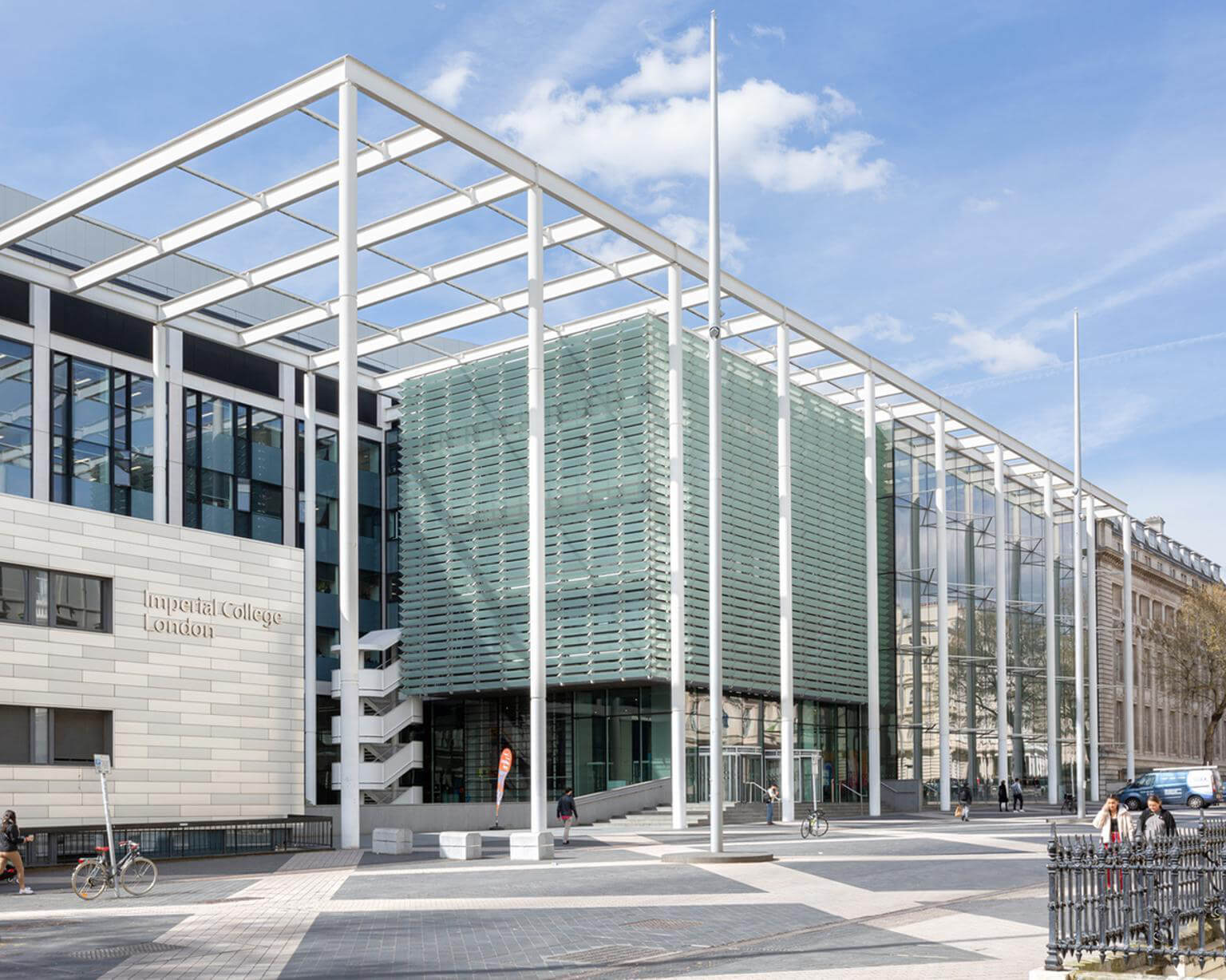 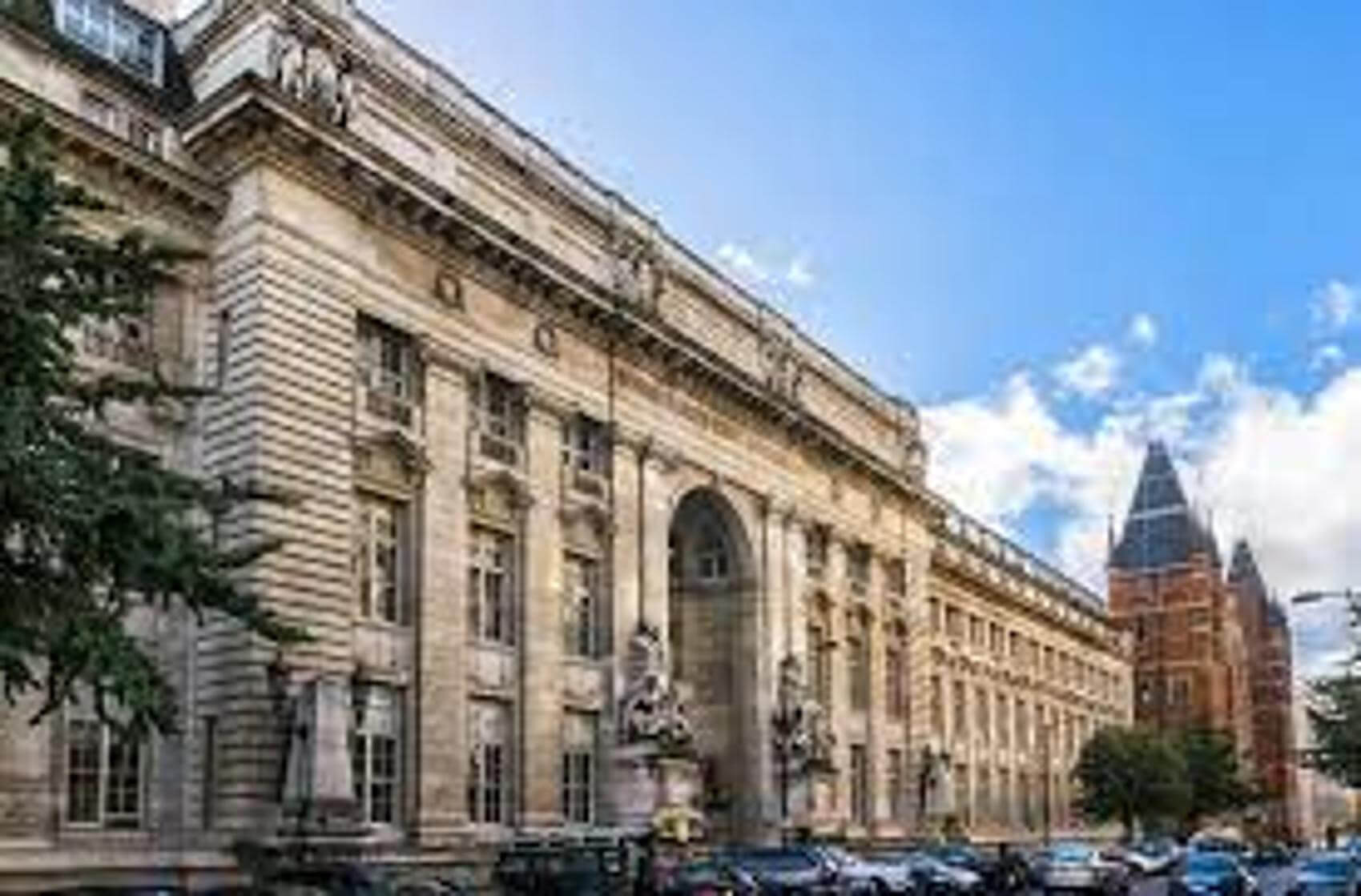 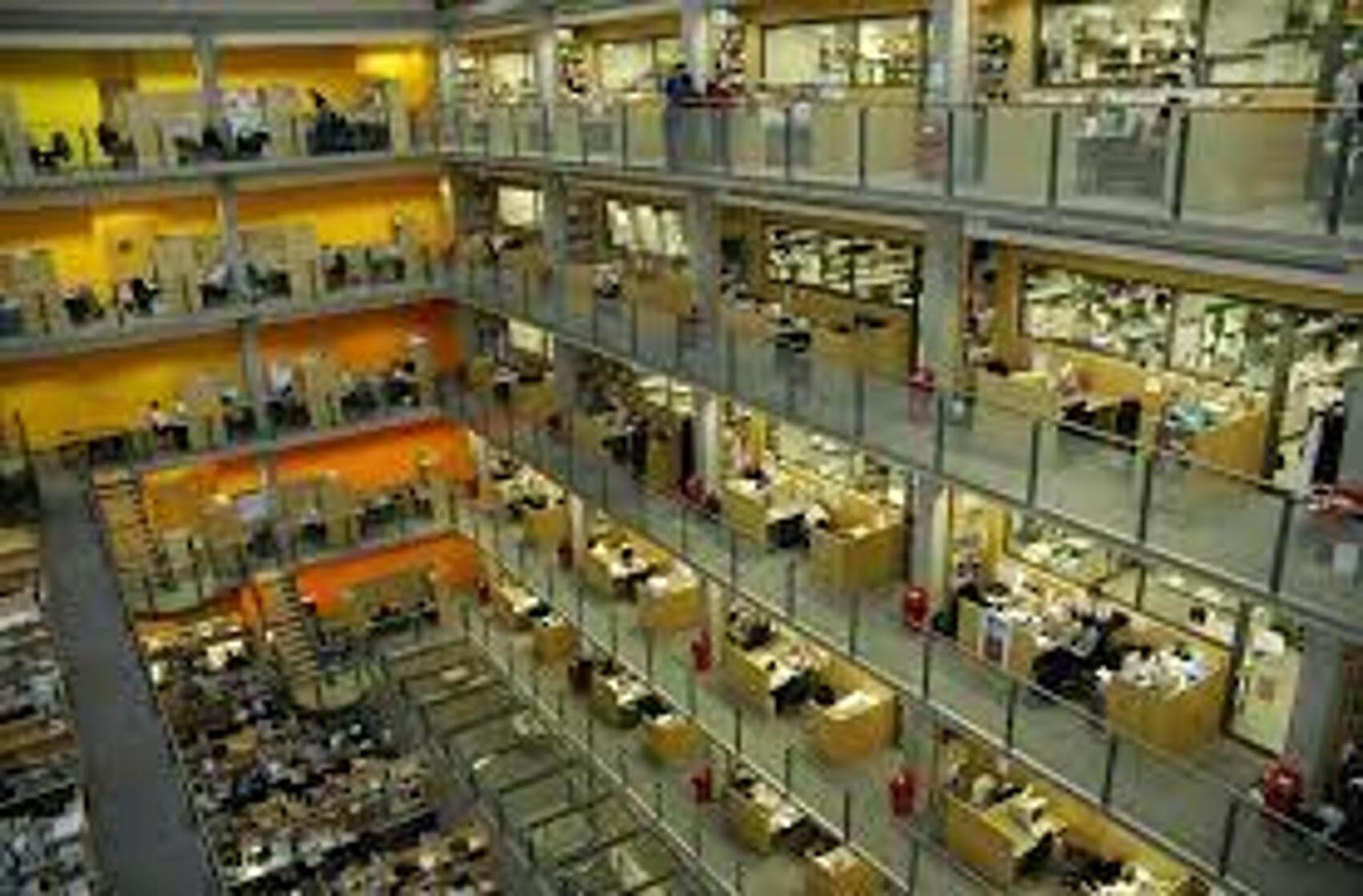