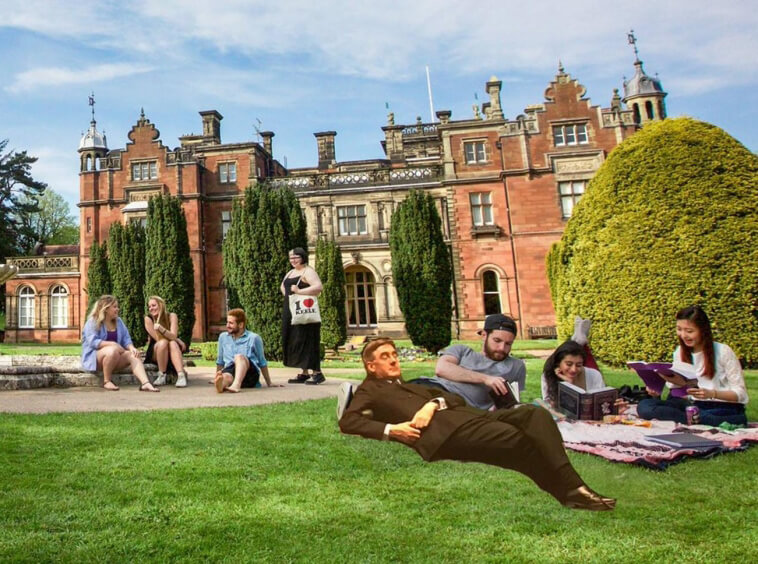 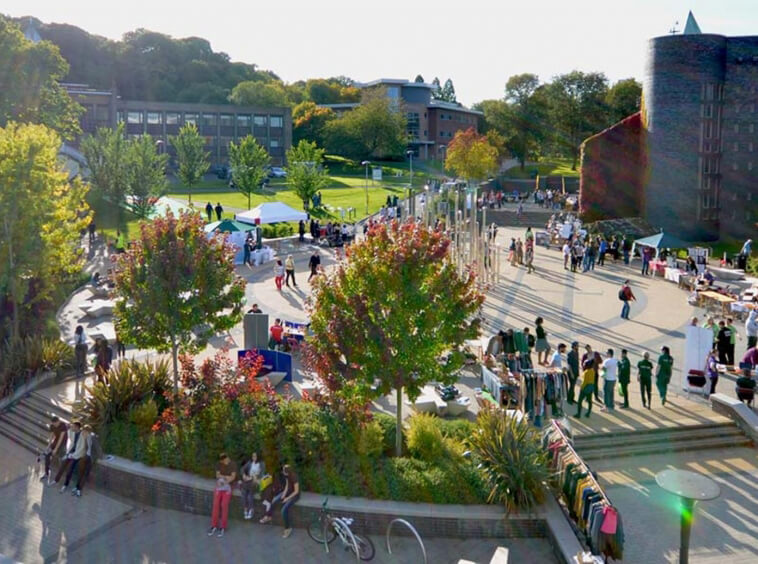 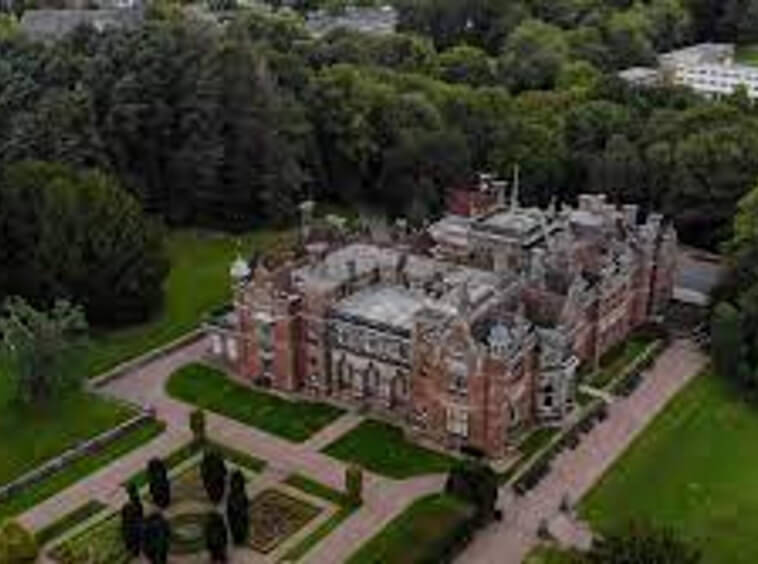 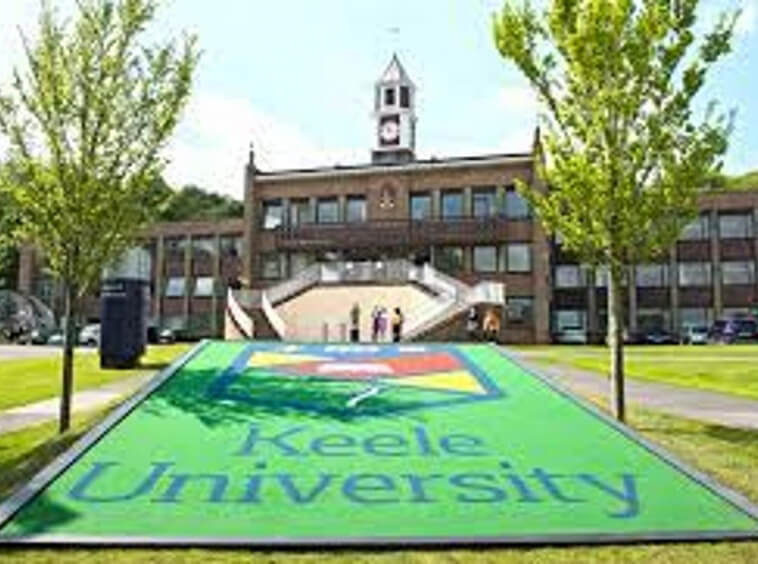 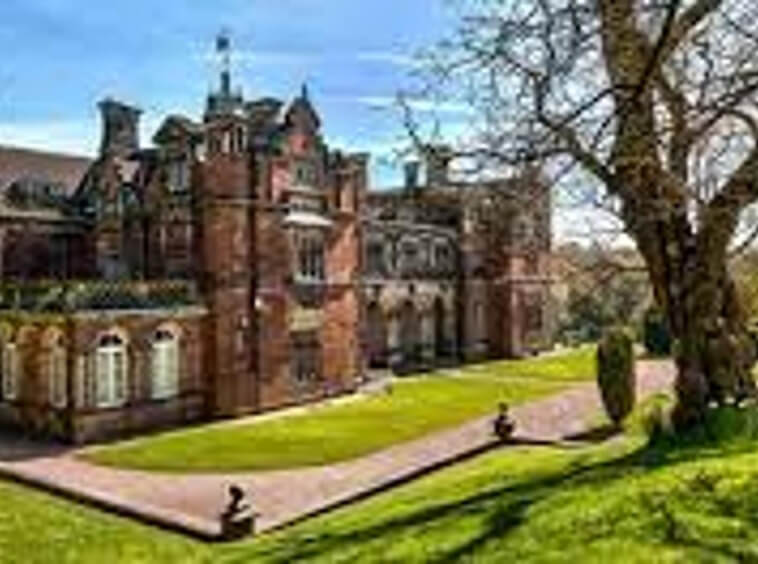 “Keele University, officially known as the University of Keele, is a public research university in Keele, approximately 3 miles from Newcastle-under-Lyme, Staffordshire, England. Keele was granted university status by Royal Charter in 1962 and was founded in 1949 as the University College of North Staffordshire.
Keele occupies a 625-acre (250 ha) rural campus close to the village of Keele and consists of extensive woods, lakes and Keele Hall set in Staffordshire Potteries. It has a science park and a conference centre, making it the largest campus university in the UK. The university’s School of Medicine operates the clinical part of its courses from a separate campus at the Royal Stoke University Hospital. The School of Nursing and Midwifery is based at the nearby Clinical Education Centre.
“ 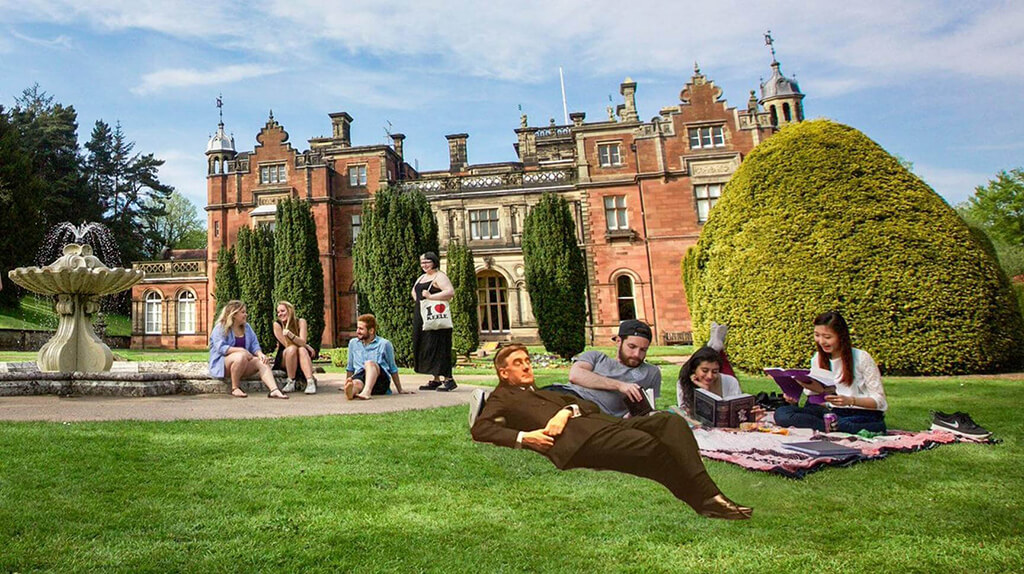 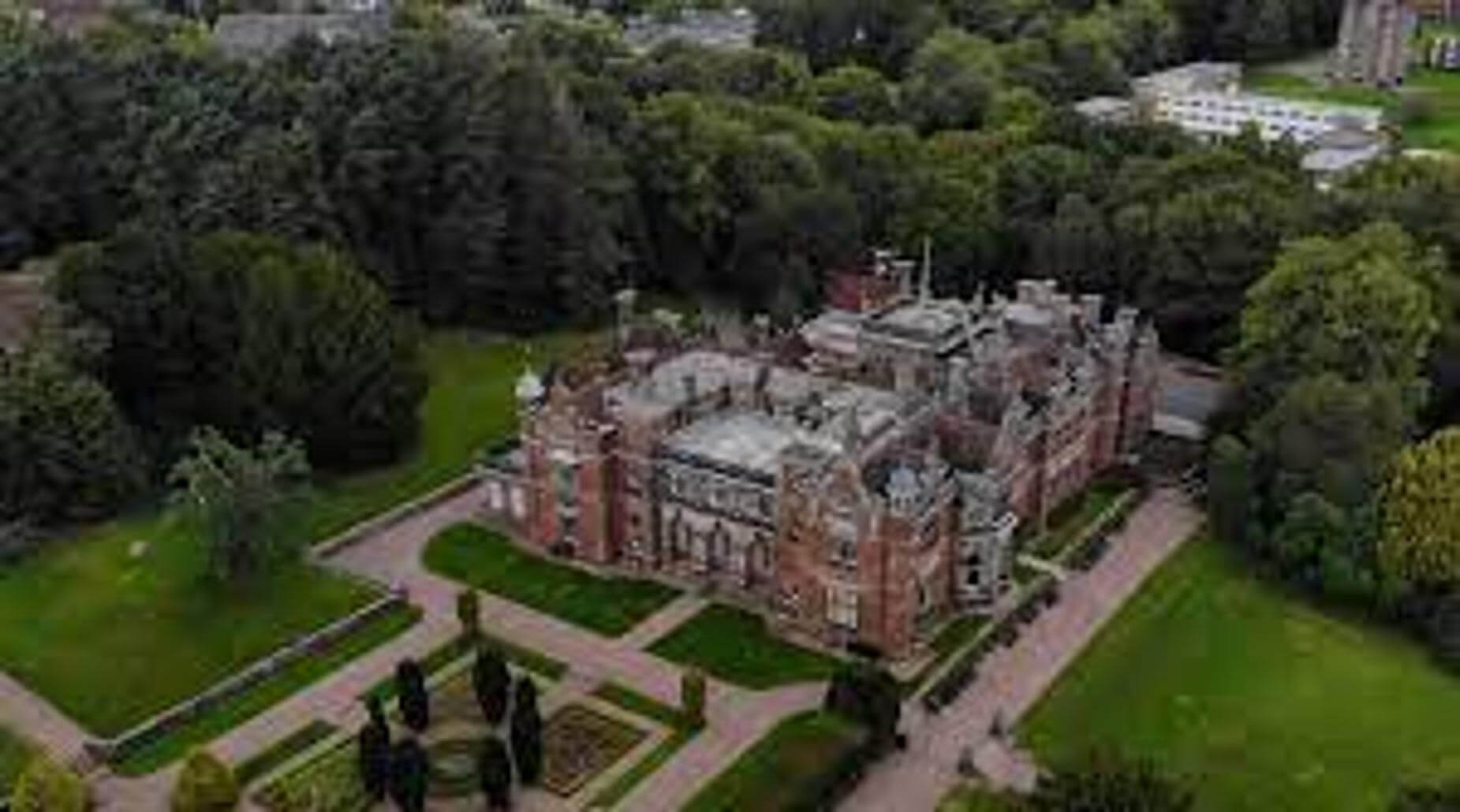 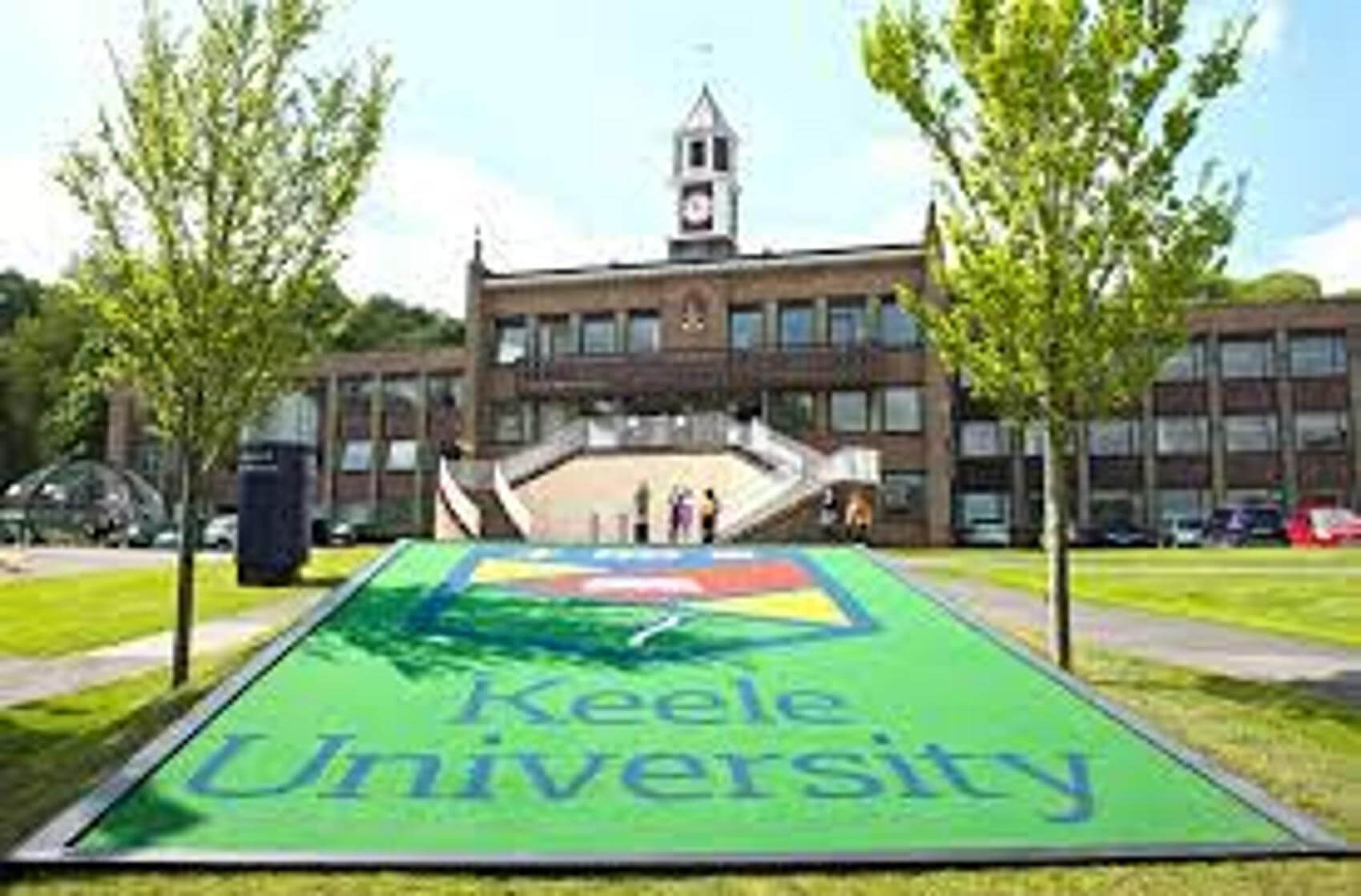