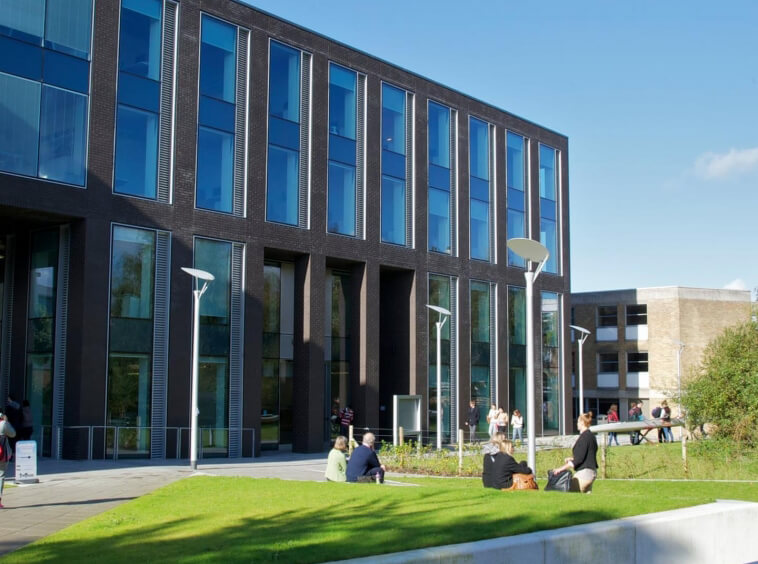 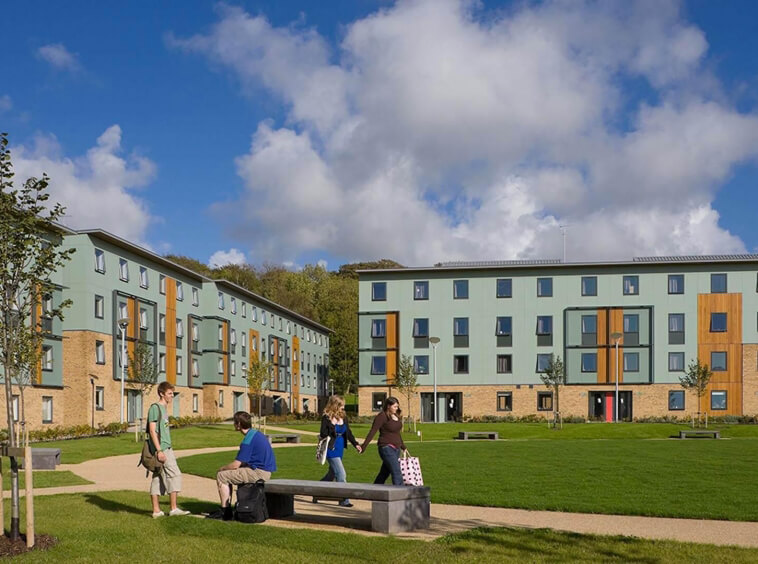 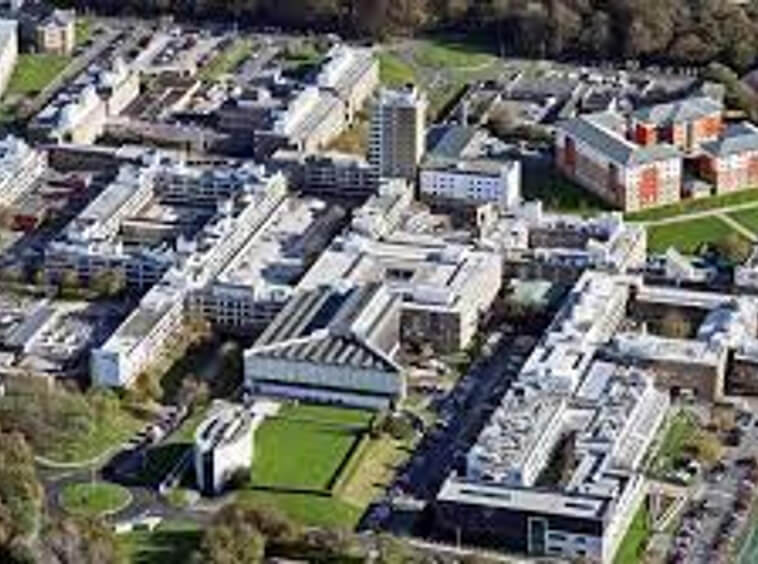 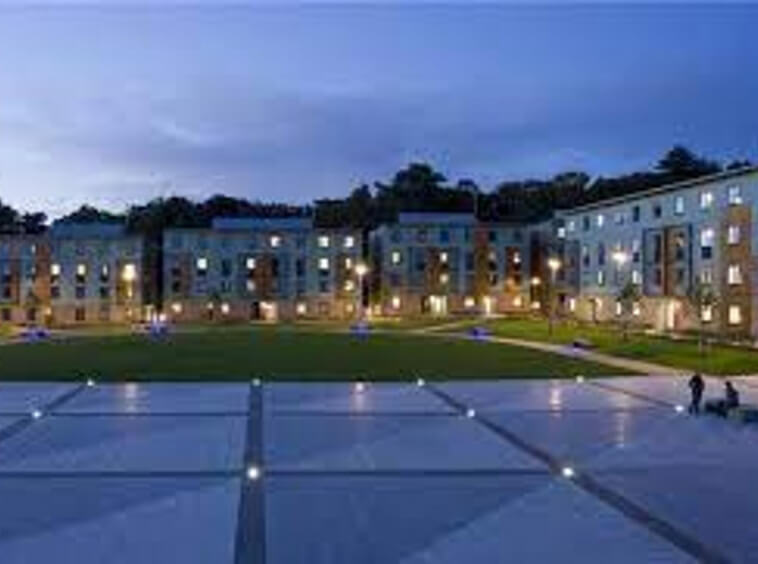 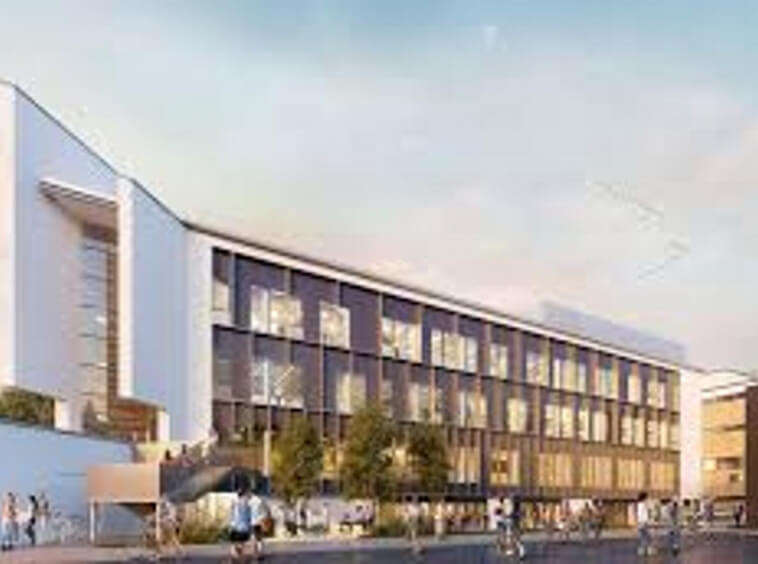 “Lancaster University (legally the University of Lancaster) is a collegiate public research university in Lancaster, Lancashire, England. The university was established by royal charter in 1964, one of several new universities created in the 1960s.
The university was initially based in St Leonard’s Gate in the city centre, before starting a move in 1967 to a purpose-built 300 acres (120 ha) campus at Bailrigg, 4 km (2.5 mi) to the south. The campus buildings are arranged around a central walkway known as the Spine, which is connected to a central plaza, named Alexandra Square in honour of its first chancellor, Princess Alexandra.
“ 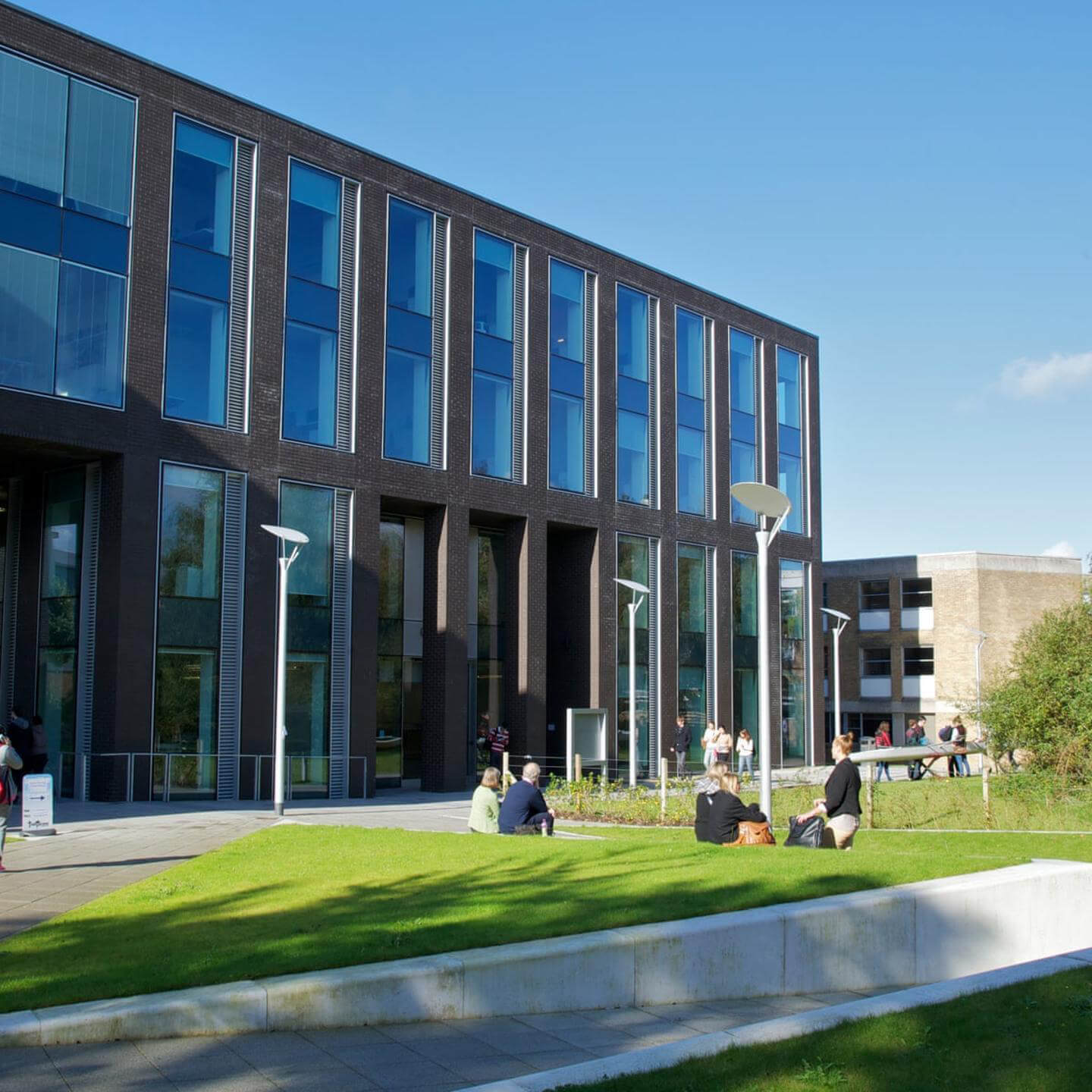 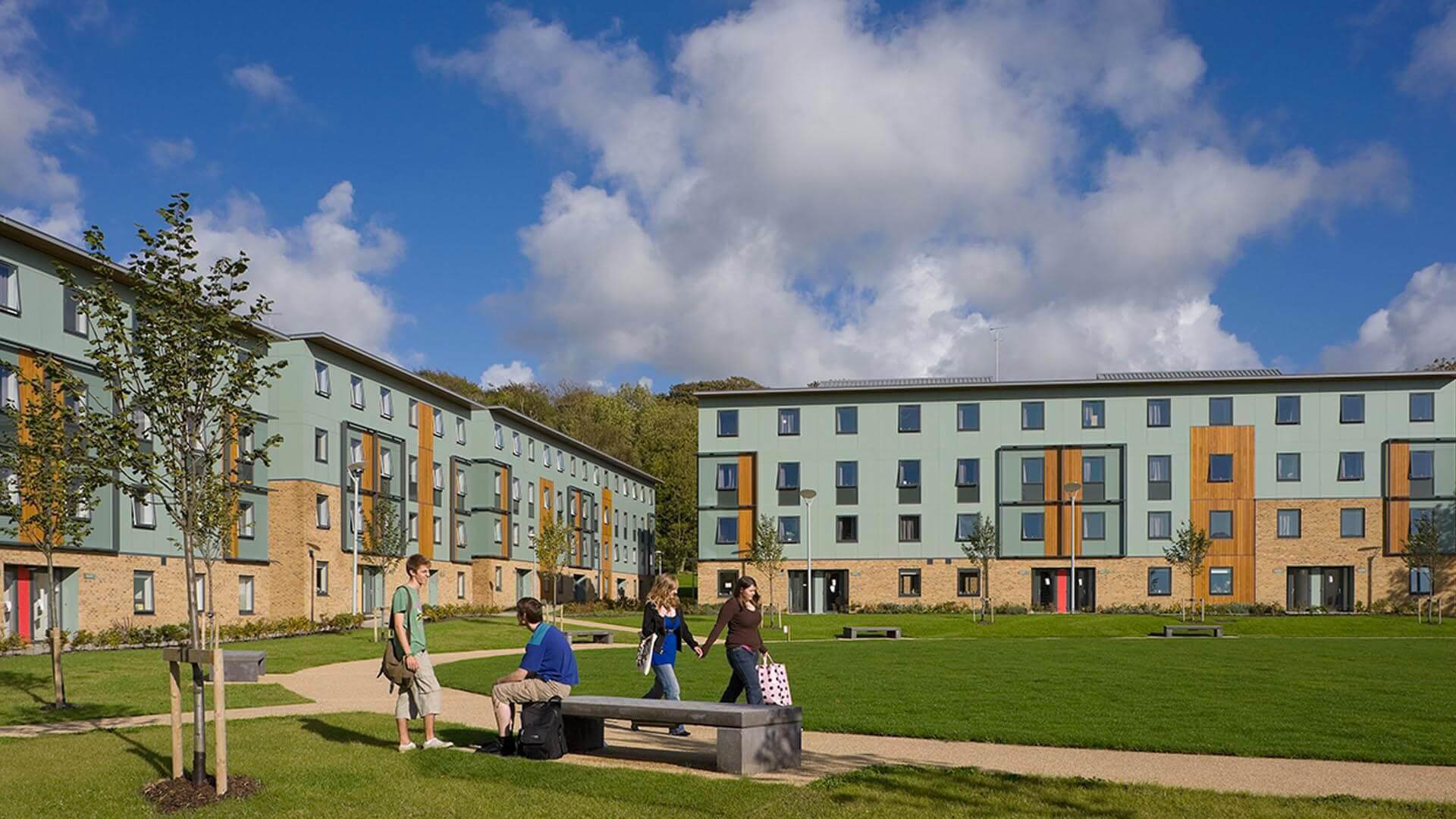 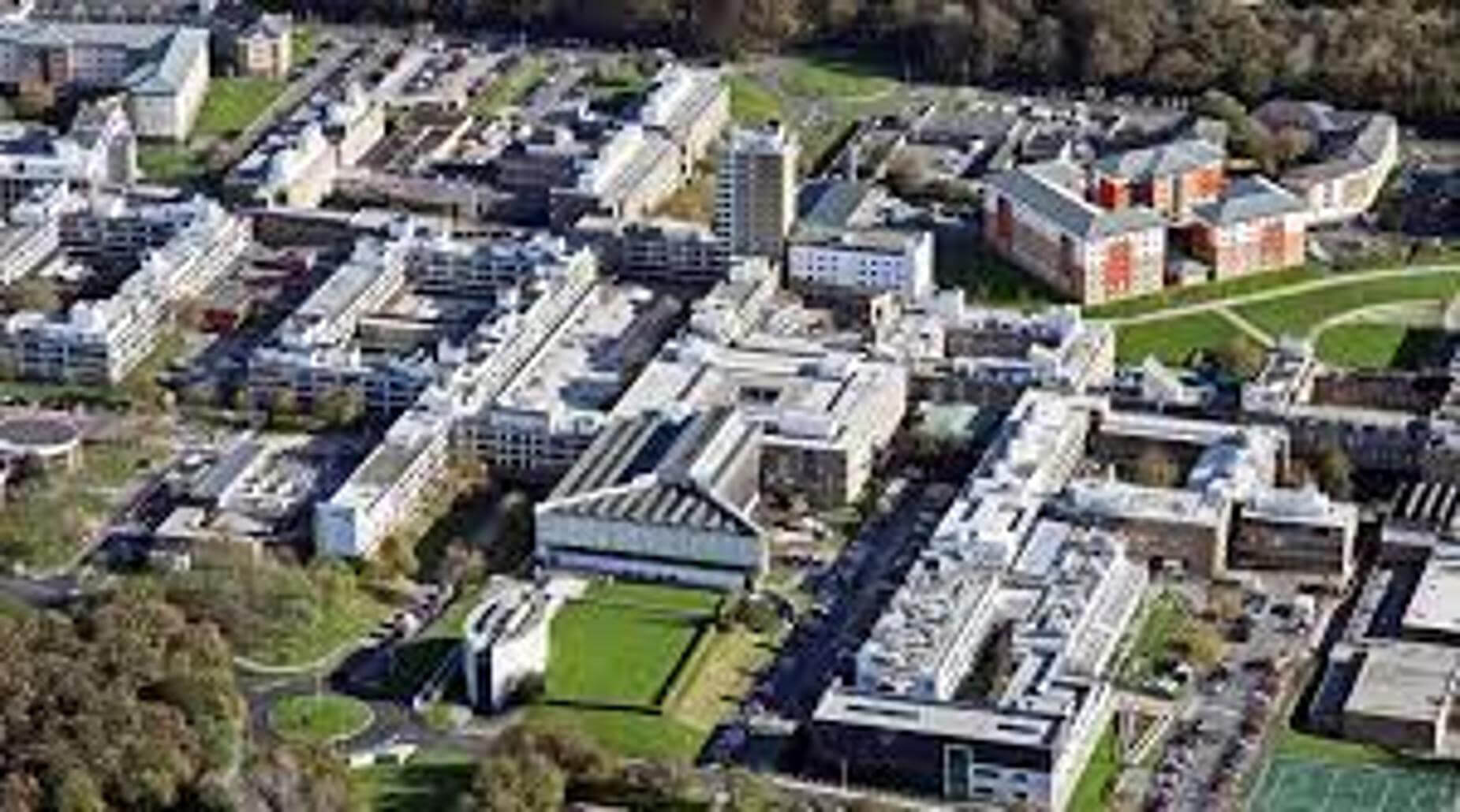 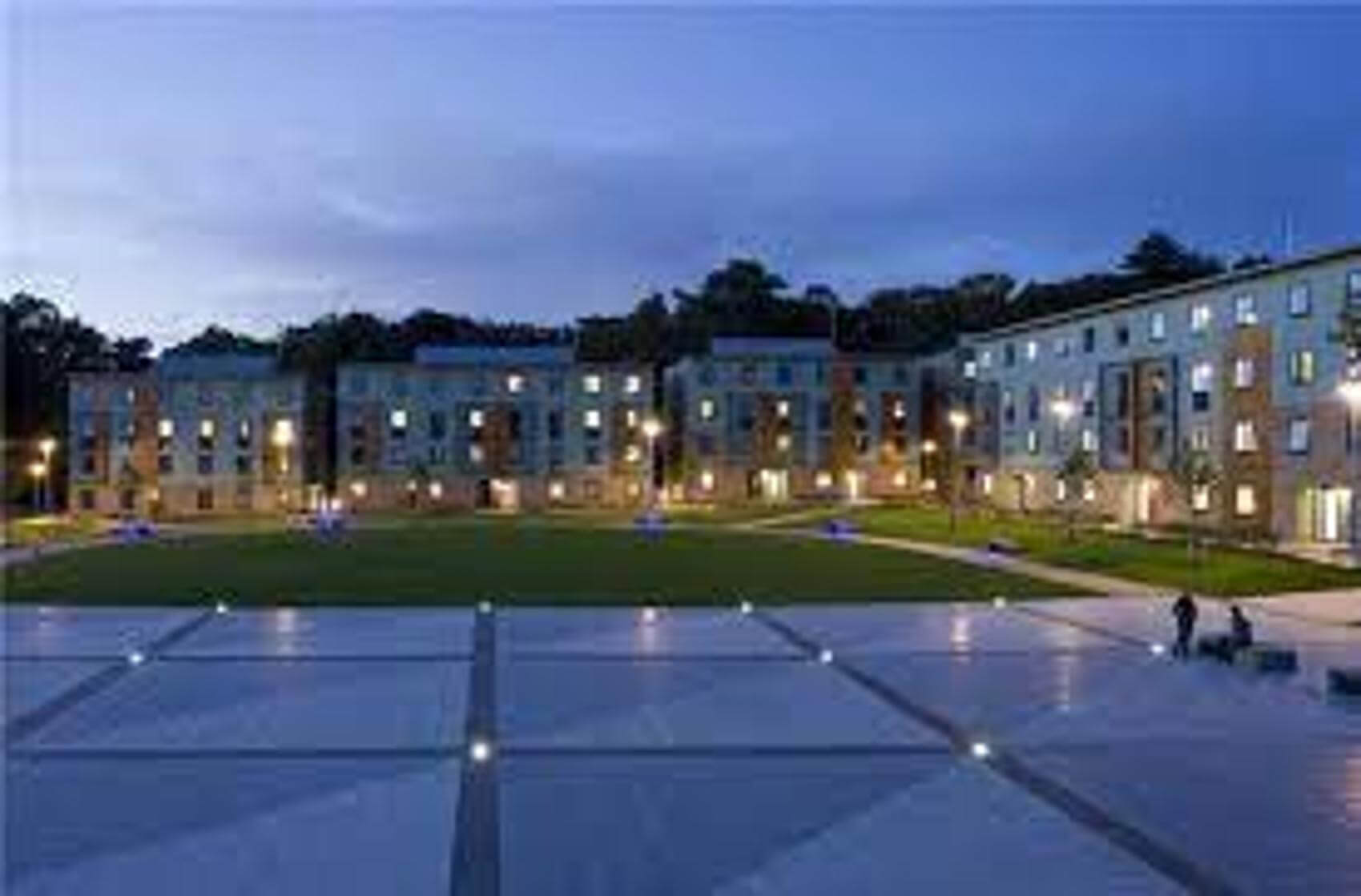 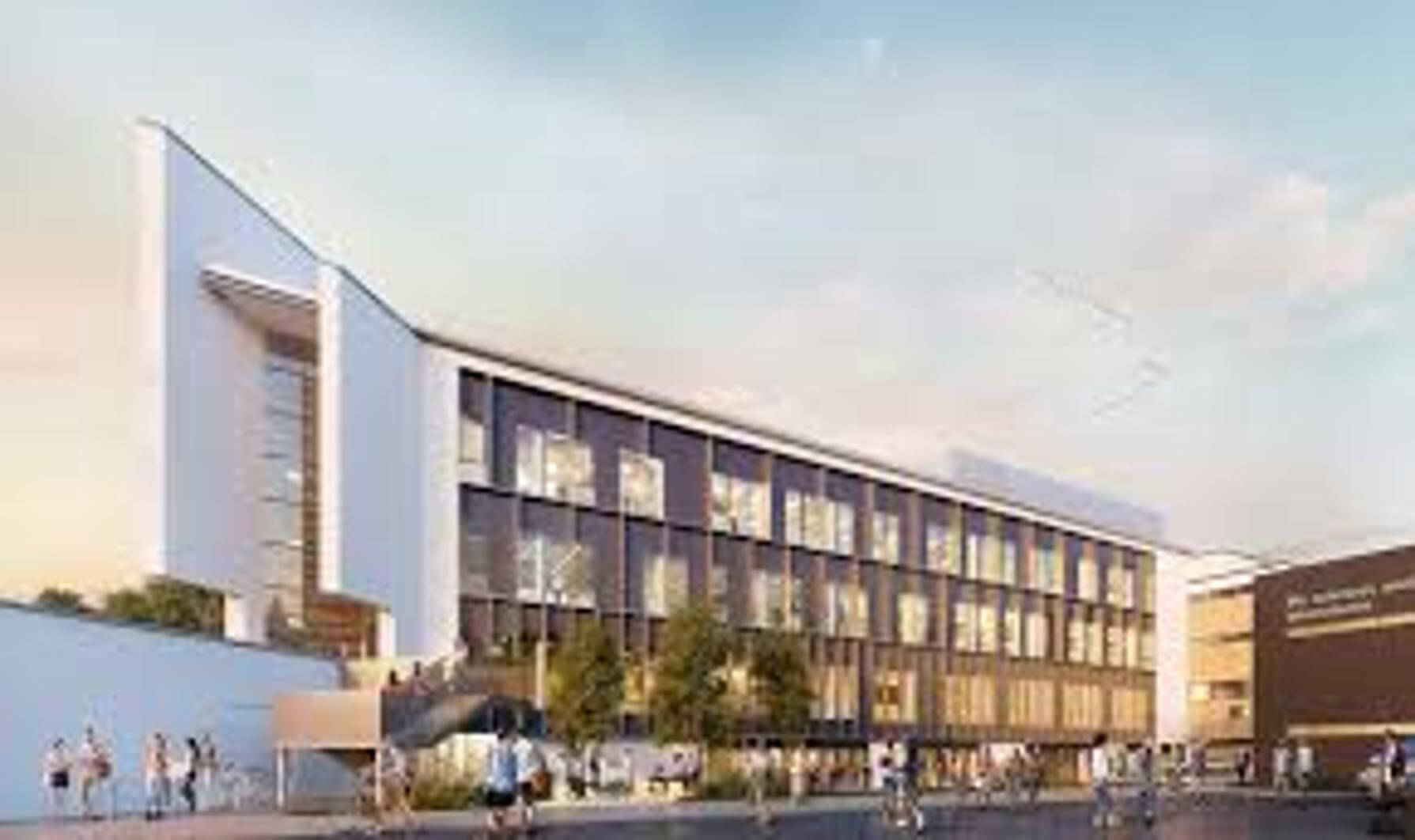