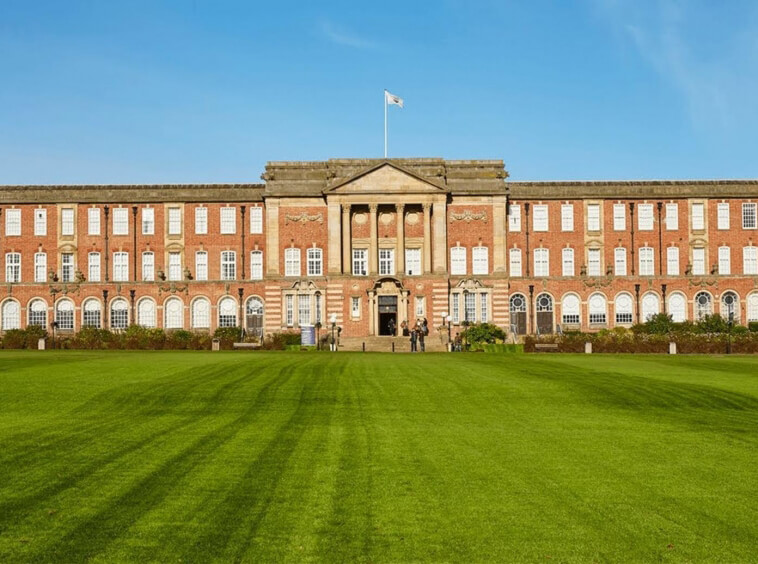 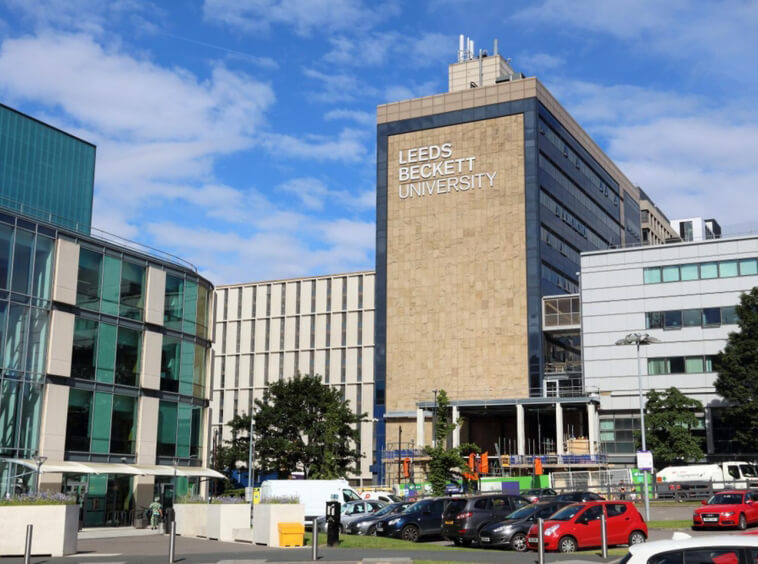 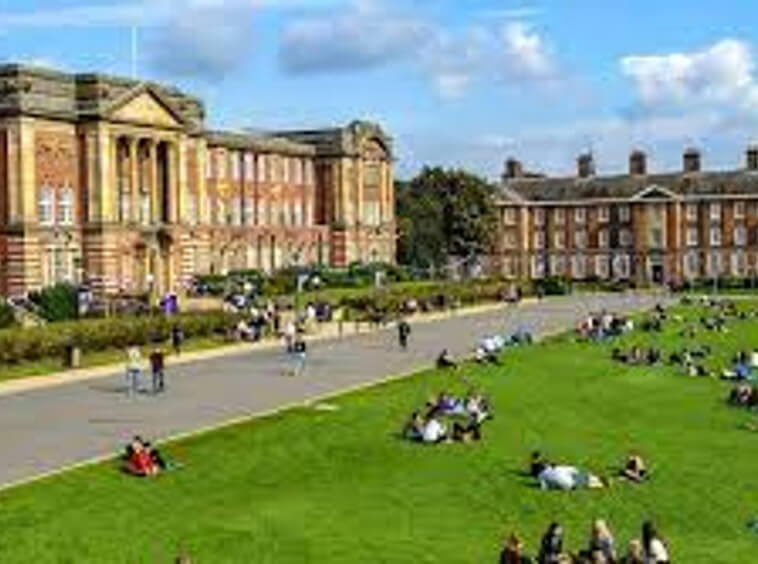 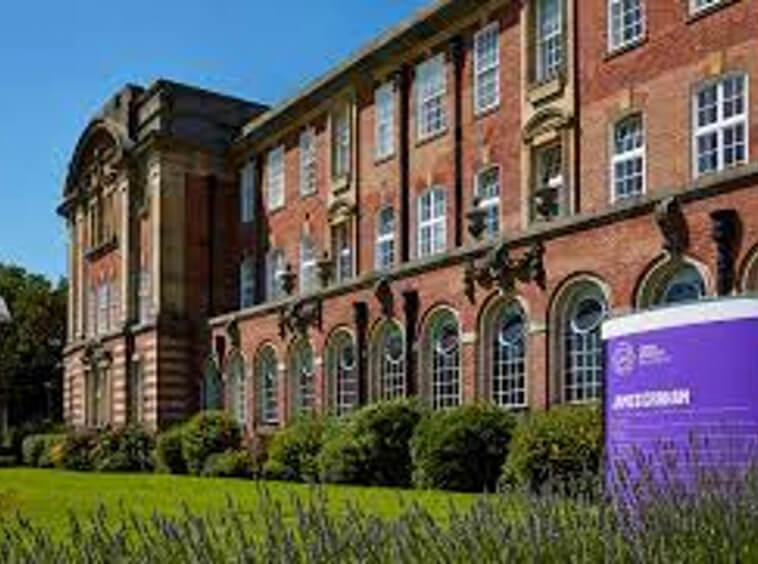 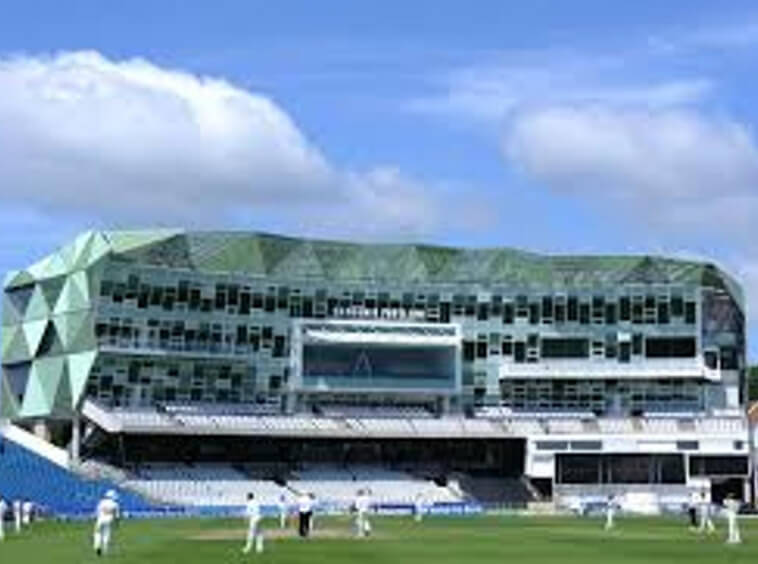 “Leeds Beckett University (LBU), formerly known as Leeds Metropolitan University (LMU) and before that as Leeds Polytechnic, is a public university in Leeds, West Yorkshire, England. It has campuses in the city centre and Headingley. The university’s origins can be traced to 1824, with the foundation of the Leeds Mechanics Institute. Leeds Polytechnic was formed in 1970, and was part of the Leeds Local Education Authority until it became an independent Higher Education Corporation on 1 April 1989. In 1992, the institution gained university status. The current name was adopted in September 2014.
The annual income of the institution for 2016–17 was £221.4 million of which £3.4 million was from grants and contracts, with an expenditure of £217.1 million.
“ 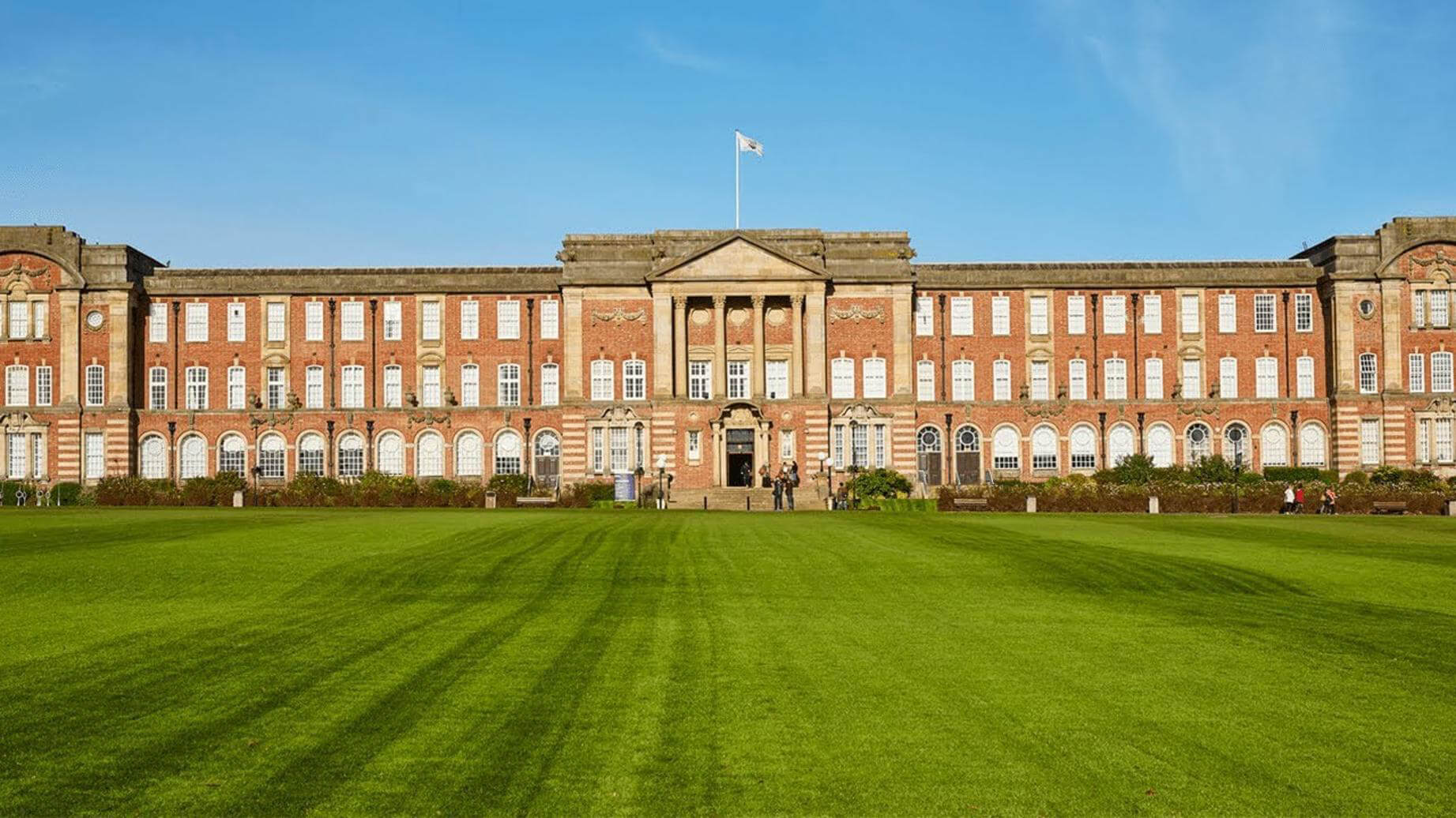 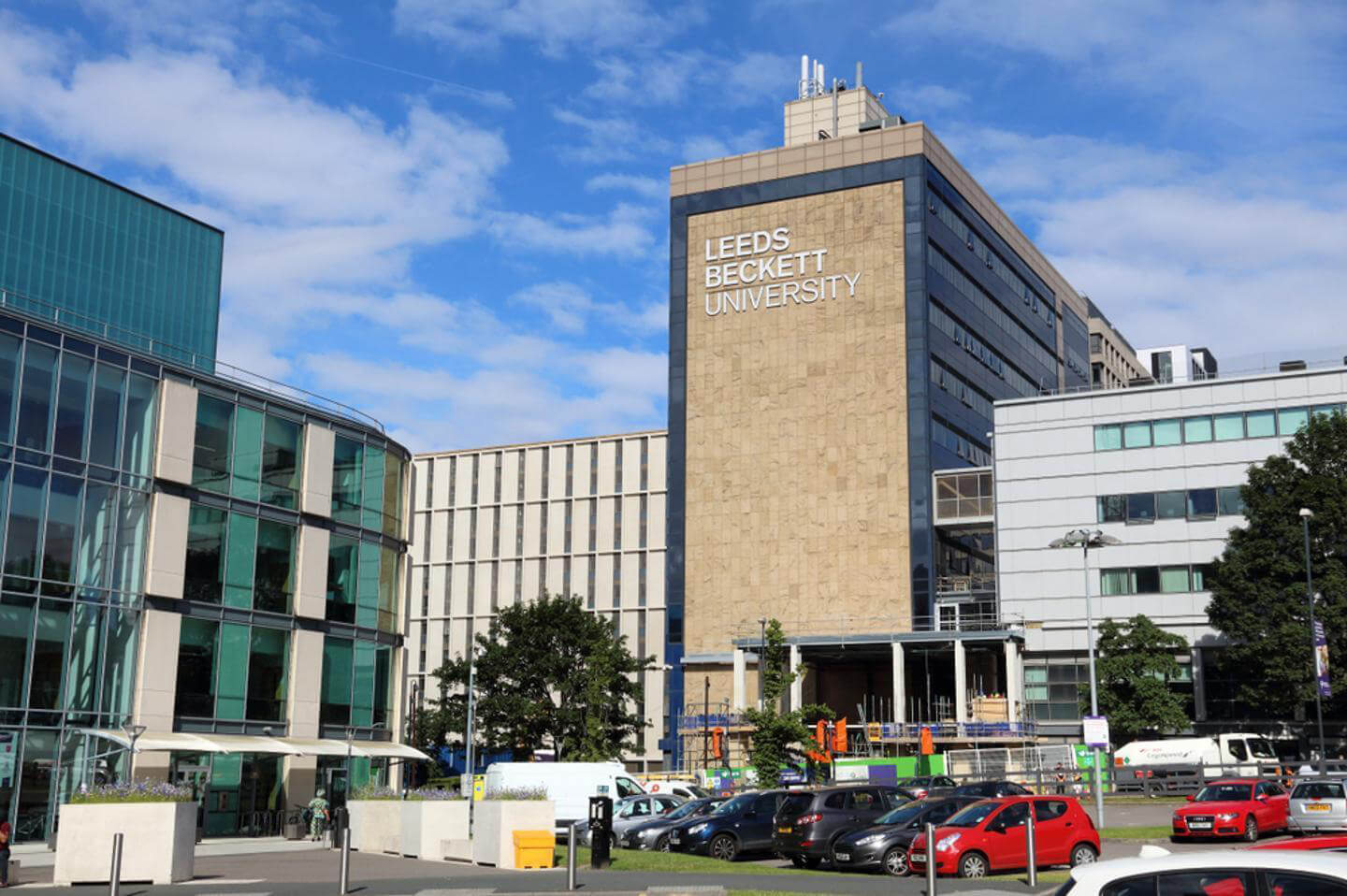 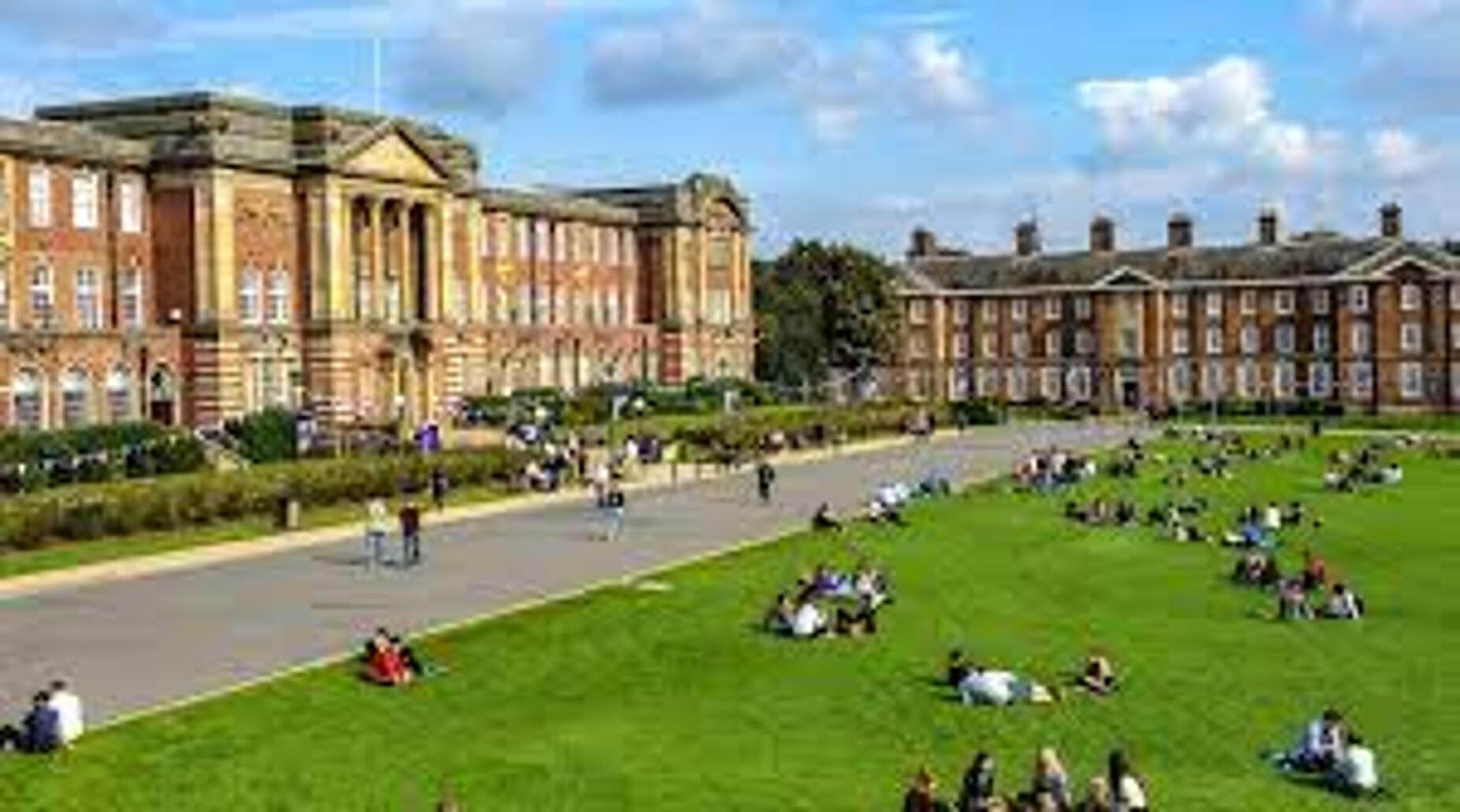 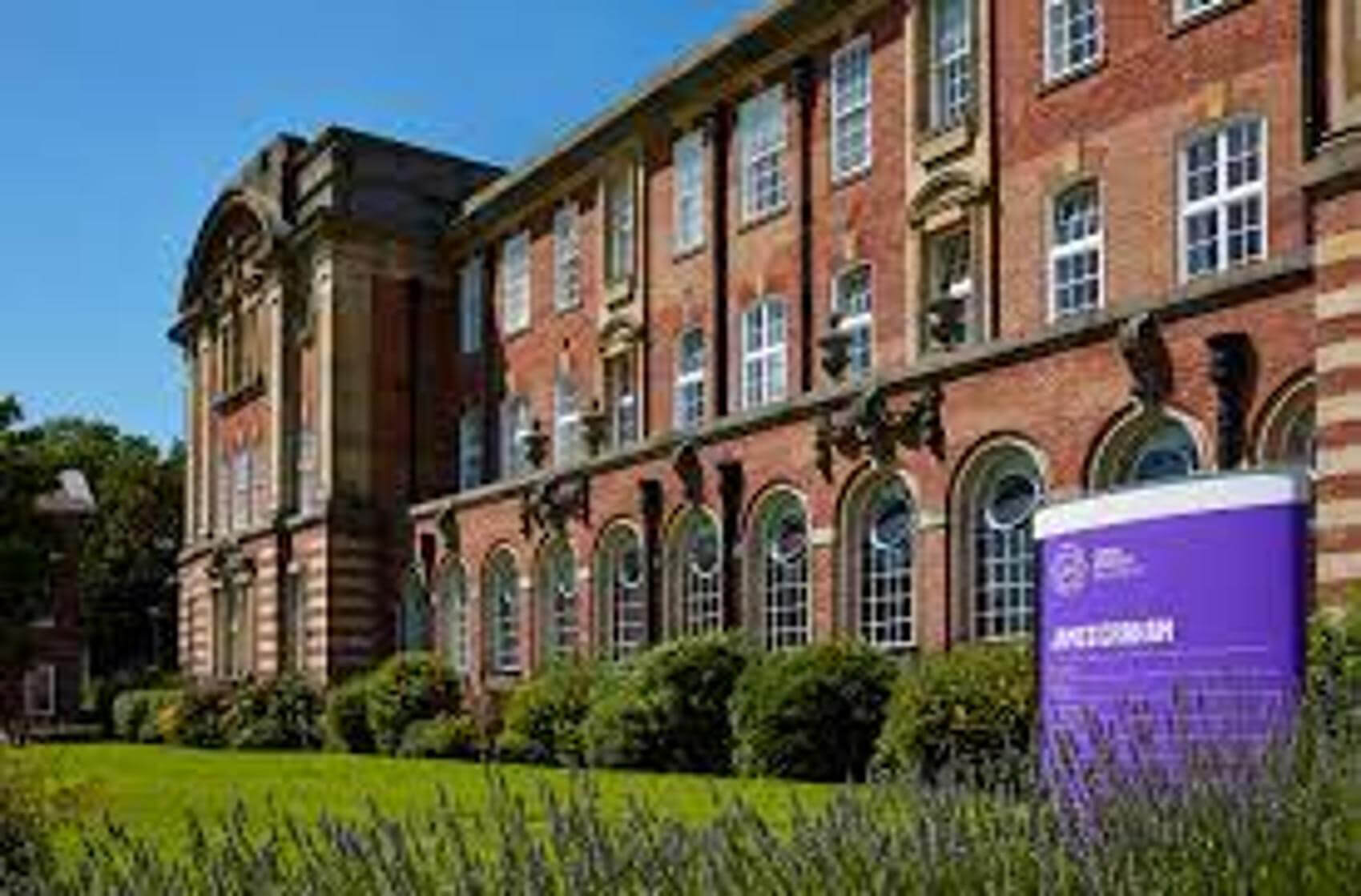 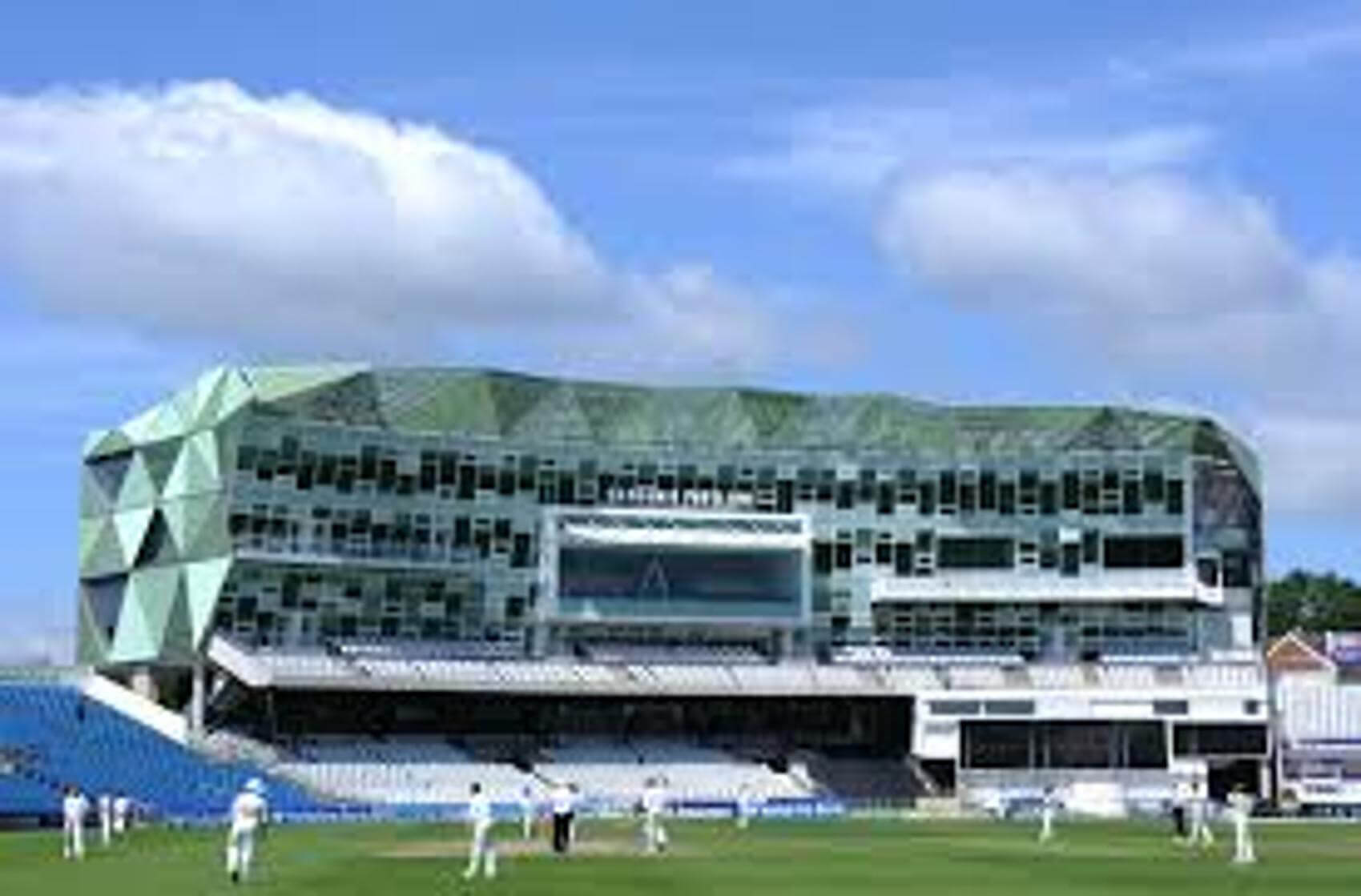