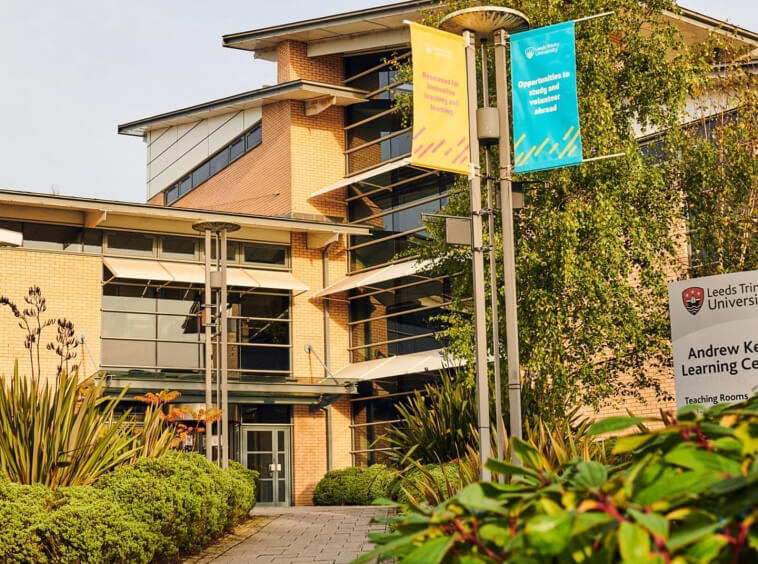 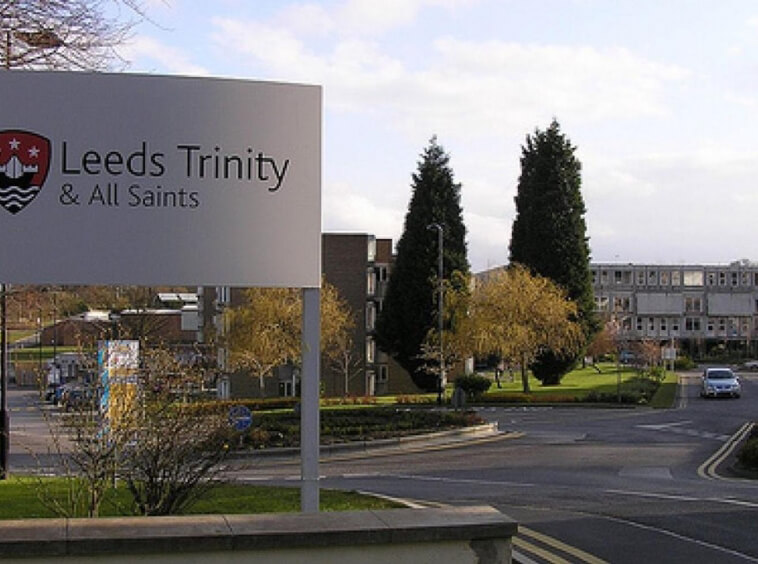 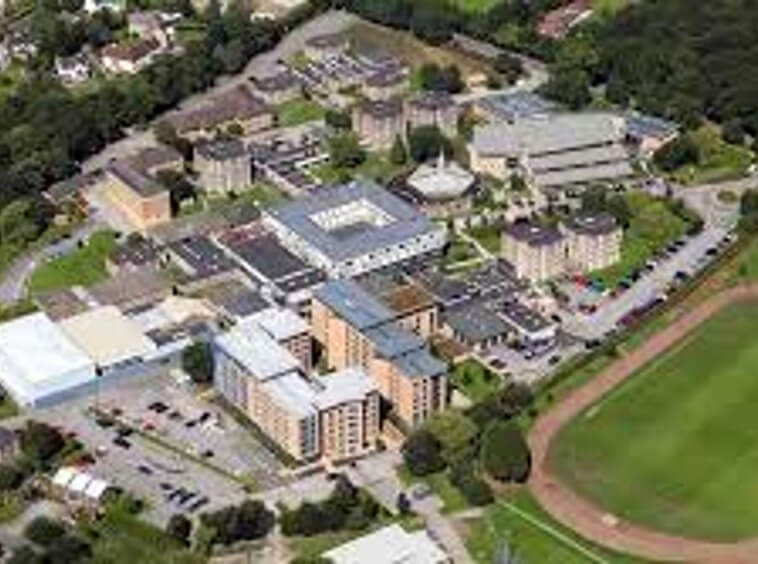 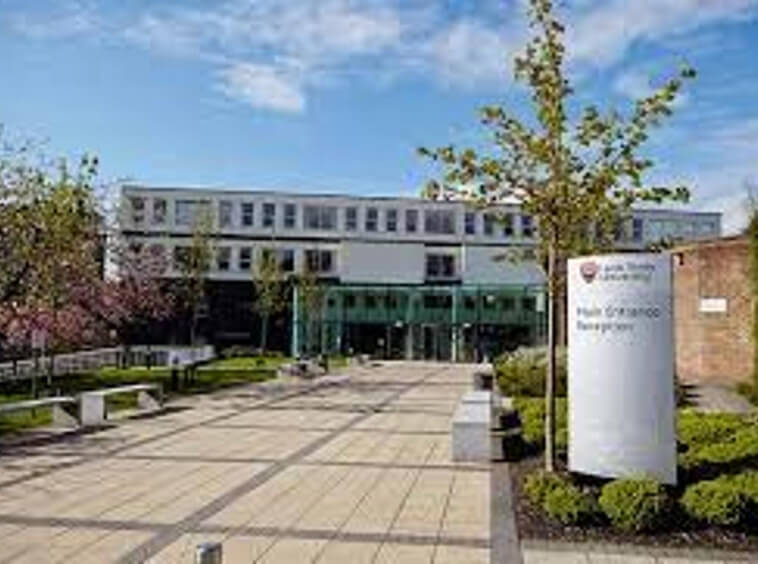 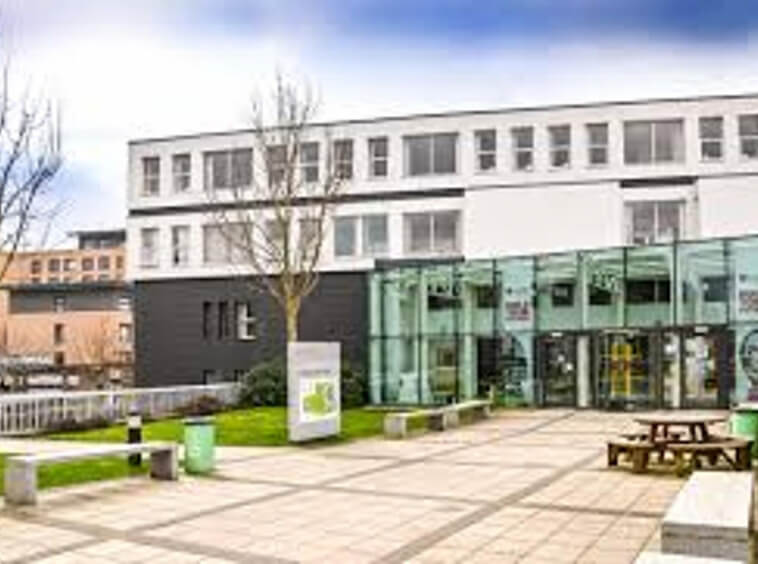 “Leeds Trinity University is a public university in Horsforth, Leeds, West Yorkshire, England. Originally established to provide qualified teachers to Catholic schools, it gradually expanded and now offers foundation, undergraduate, and postgraduate degrees in a range of humanities and social sciences.
Previously known as Leeds Trinity & All Saints, the institution became a university college in 2009 after gaining the right to award its own degrees, and was granted full university status in December 2012. The university is a member of the Cathedrals Group and the Association of Catholic Colleges and Universities.
“ 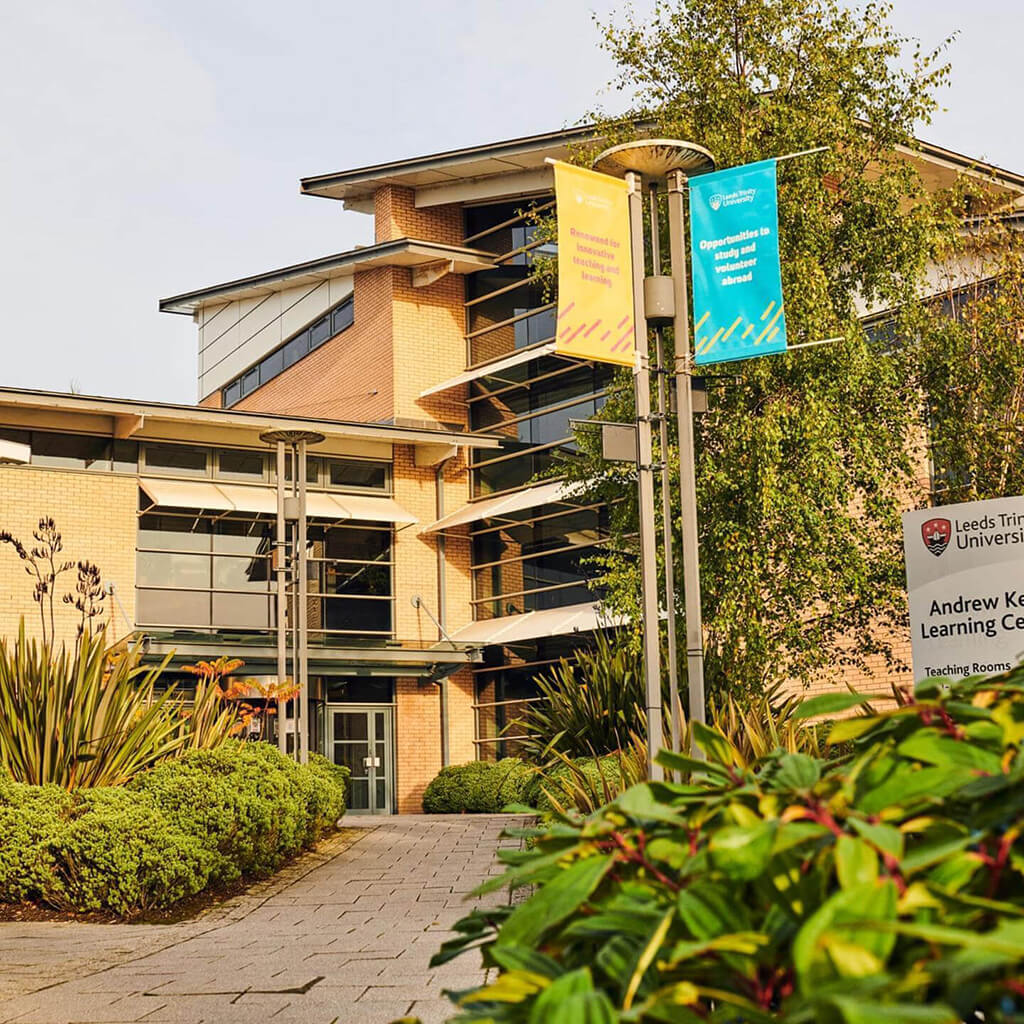 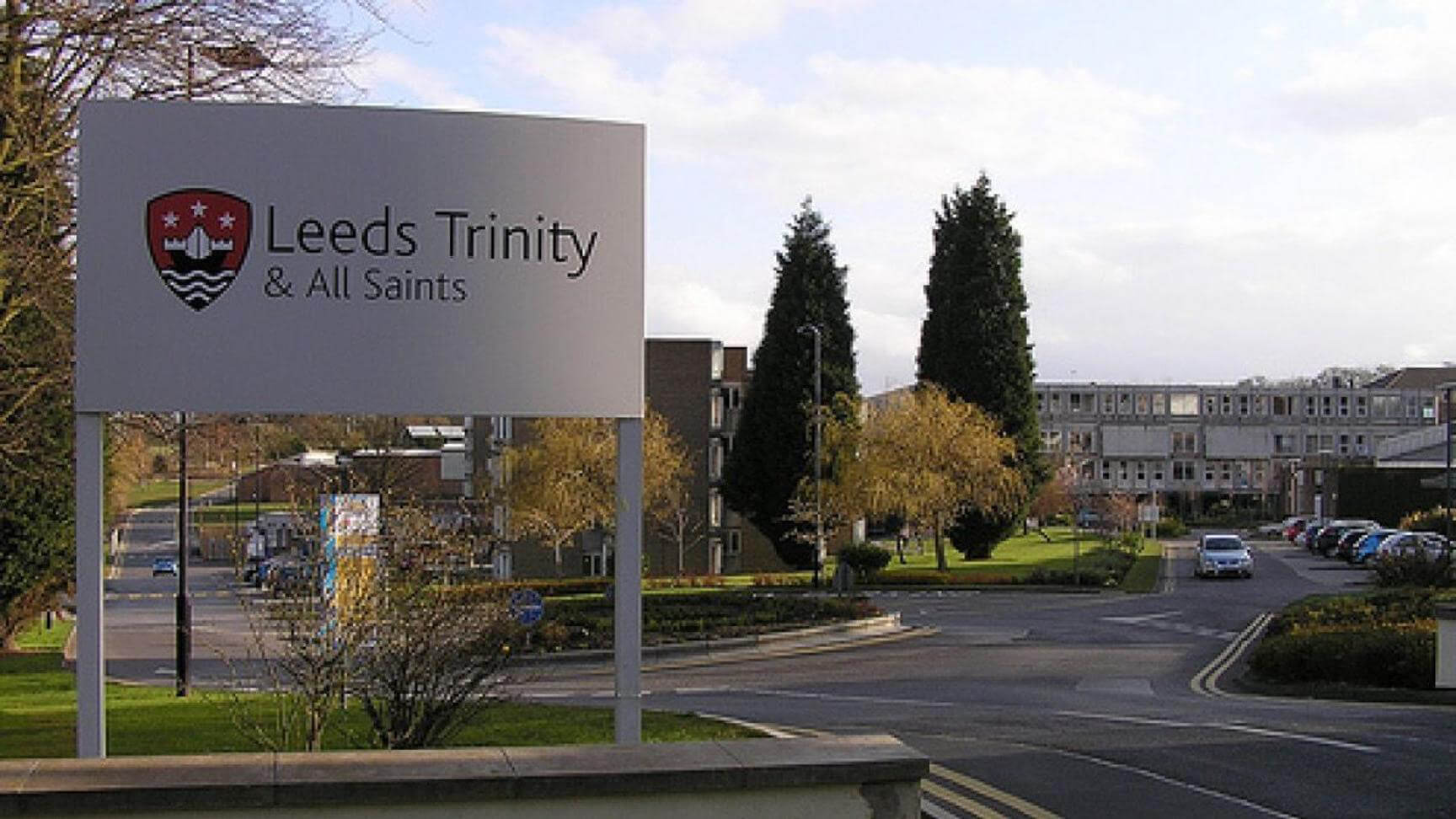 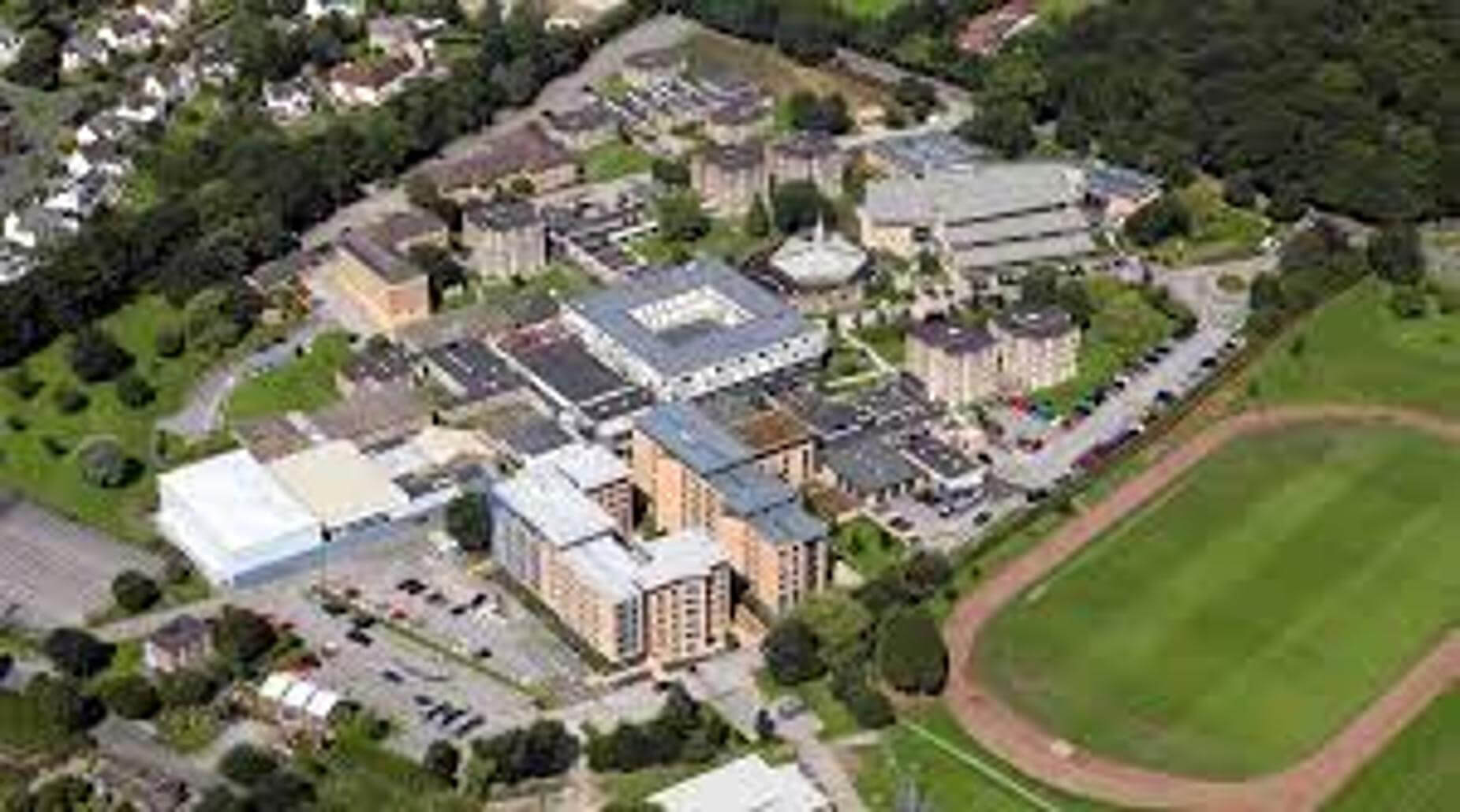 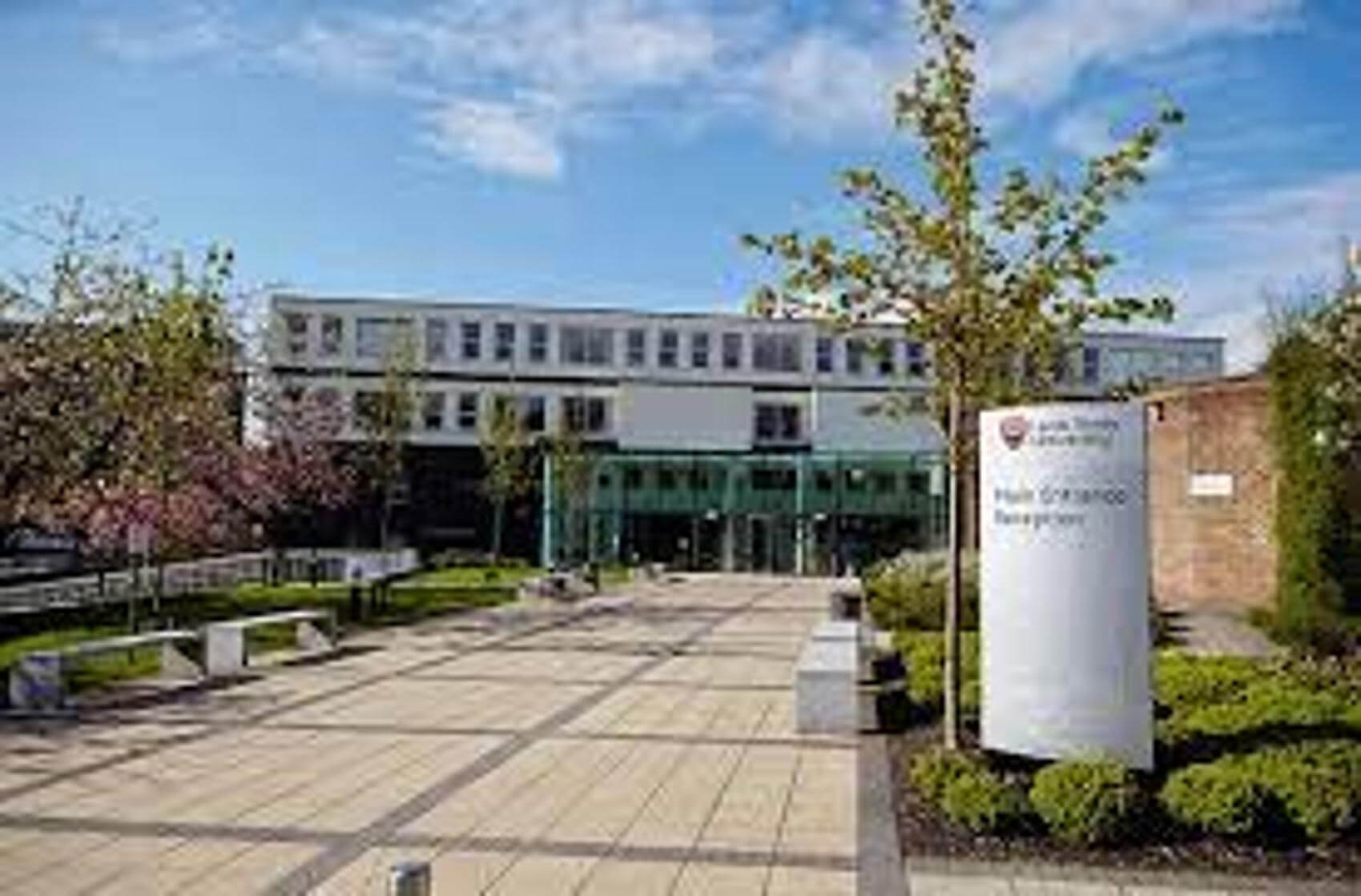 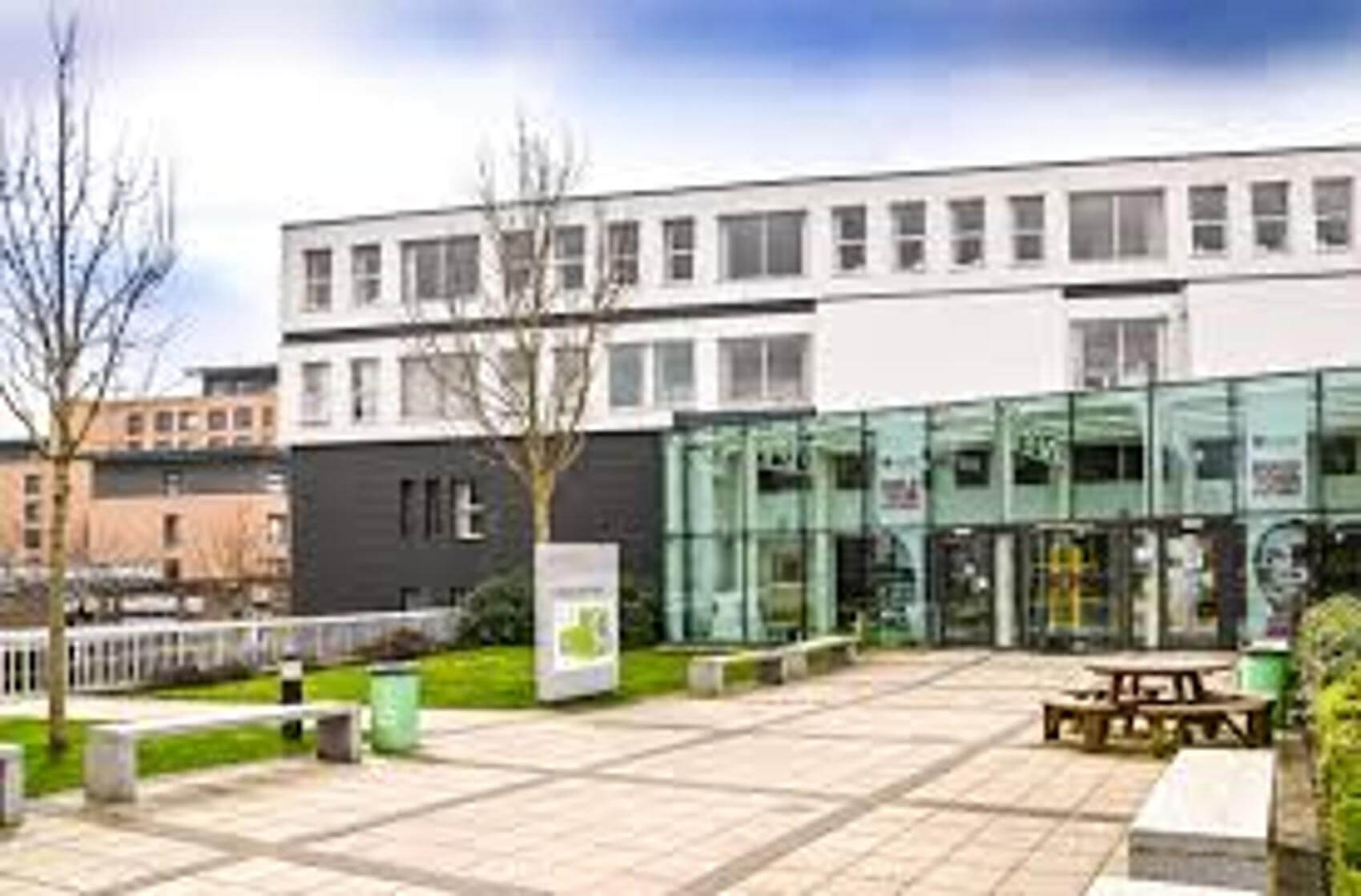