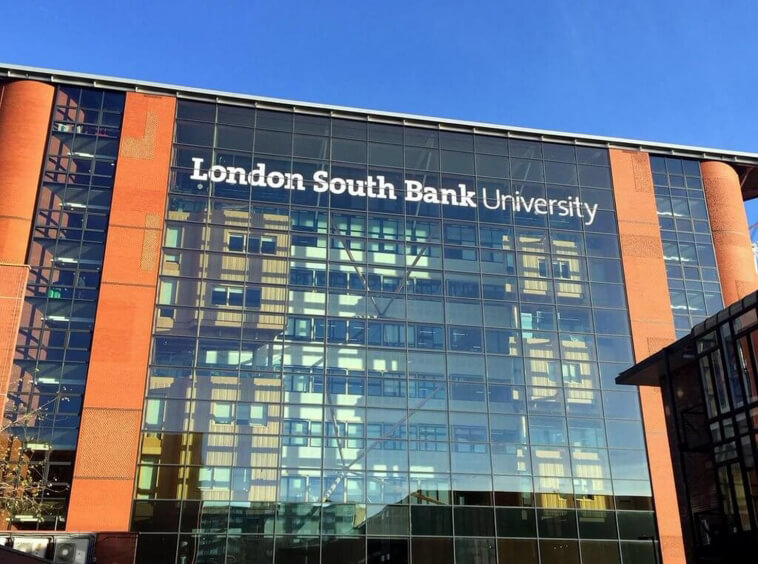 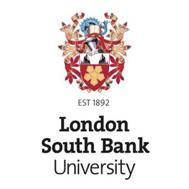 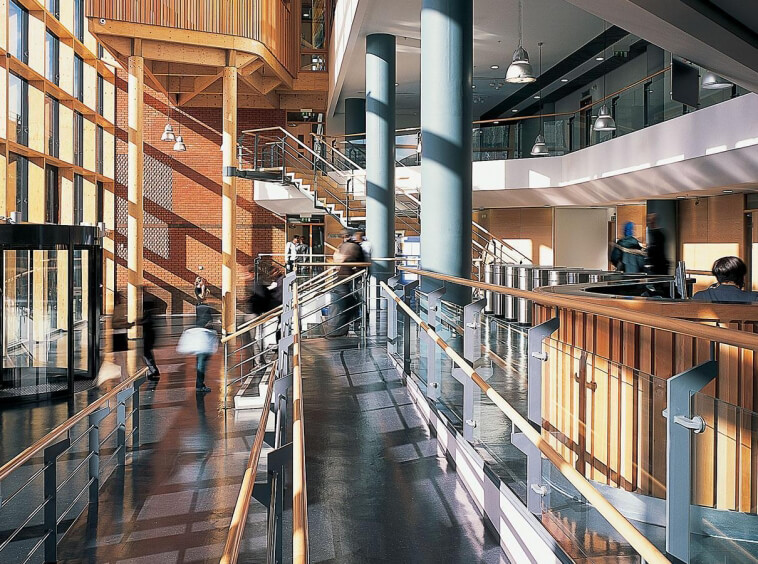 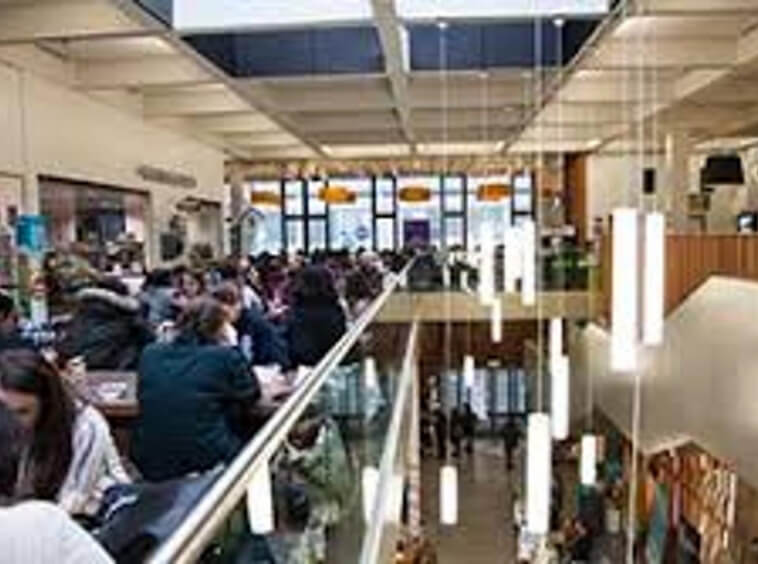 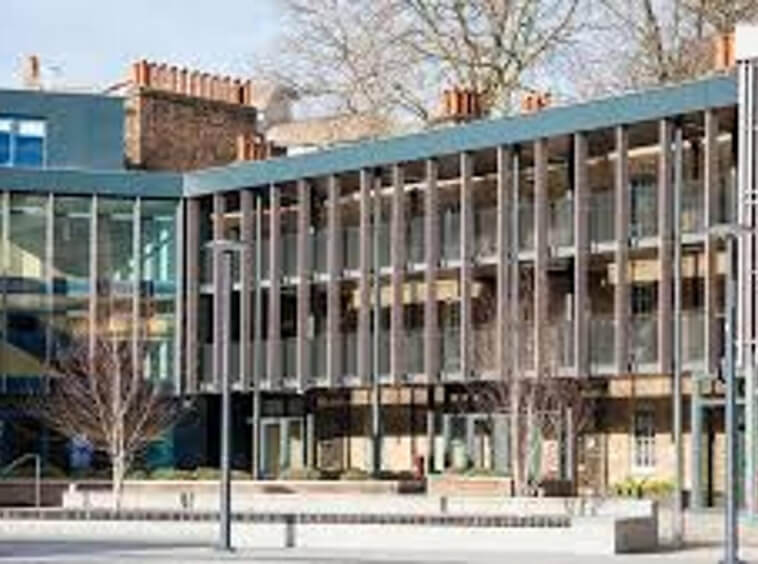 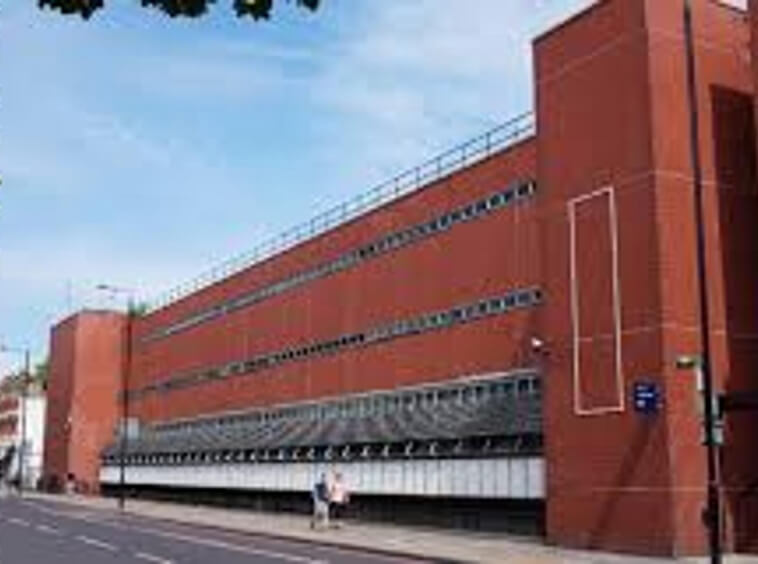 “London South Bank University (LSBU) is a public university in Elephant and Castle, London. It is based in the London Borough of Southwark, near the South Bank of the River Thames, from which it takes its name. Founded in 1892 as the Borough Polytechnic Institute, it achieved university status in 1992.
In September 2003, the university underwent its most recent name change to become London South Bank University (LSBU) and has since opened several new centres including the School of Health and Social Care, the Centre for Efficient and Renewable Energy in Buildings (CEREB), a new Student Centre, an Enterprise Centre, and a new media centre Elephant Studios. The university has 17,125 students and 1,700 staff.
“ 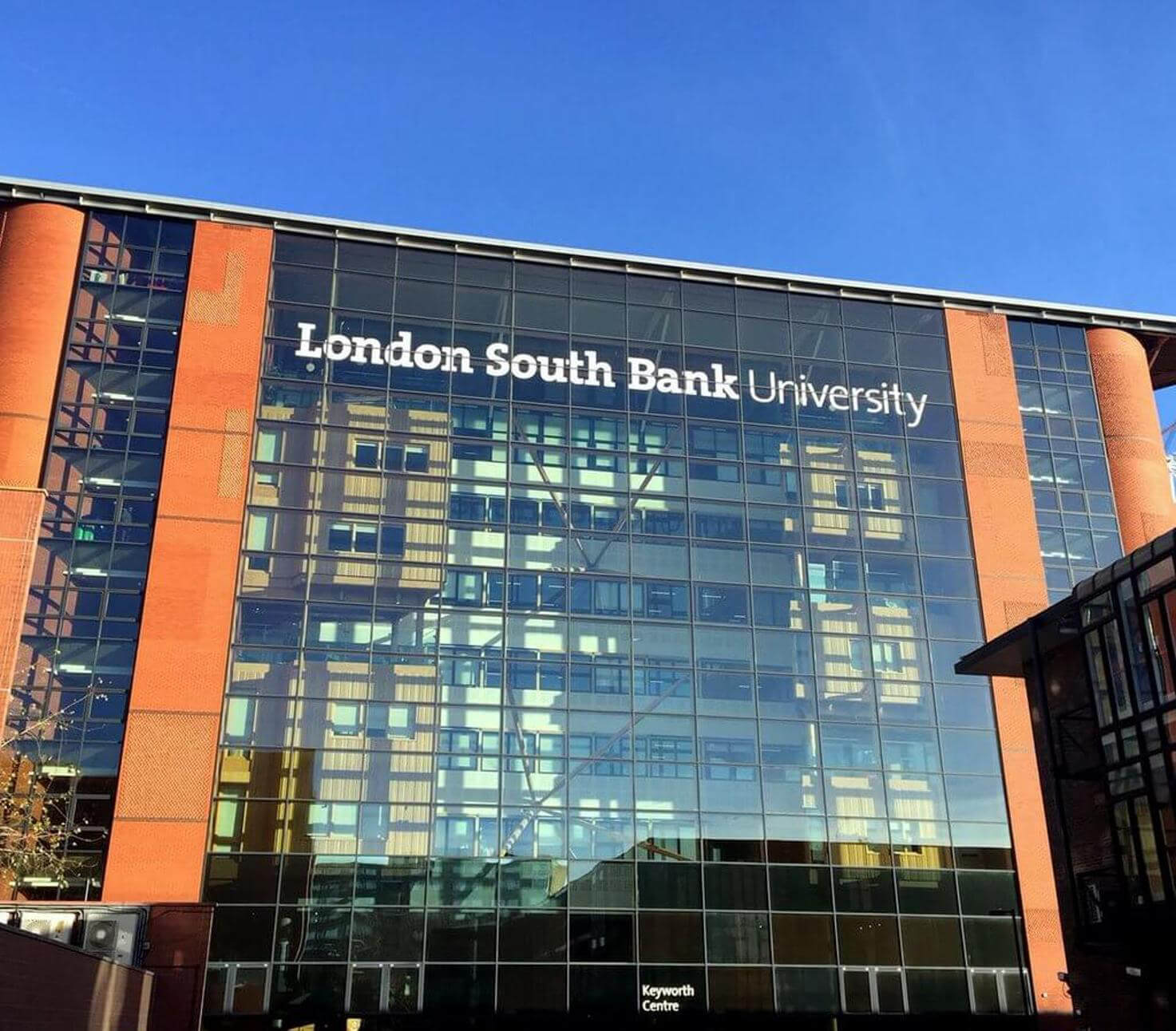 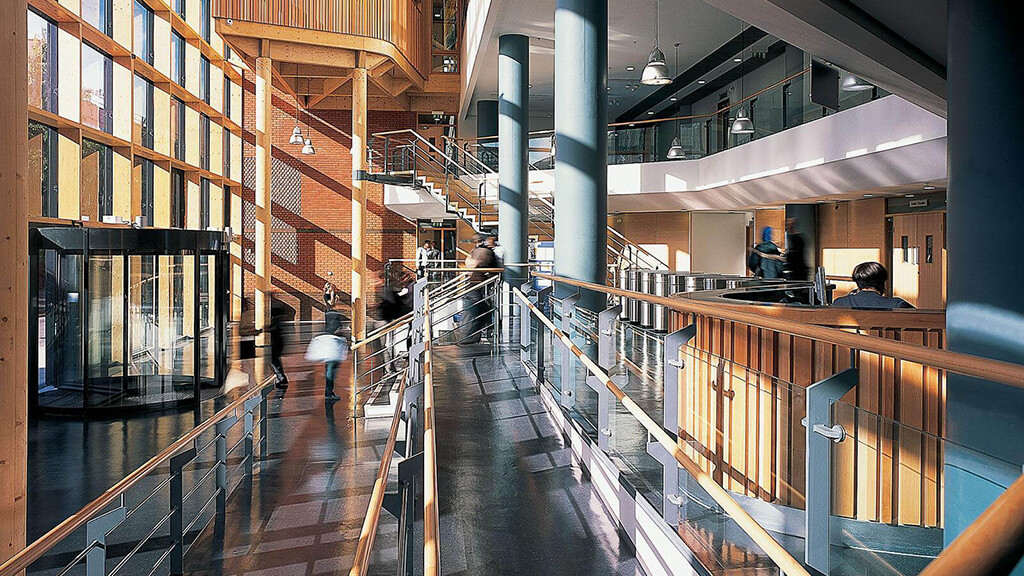 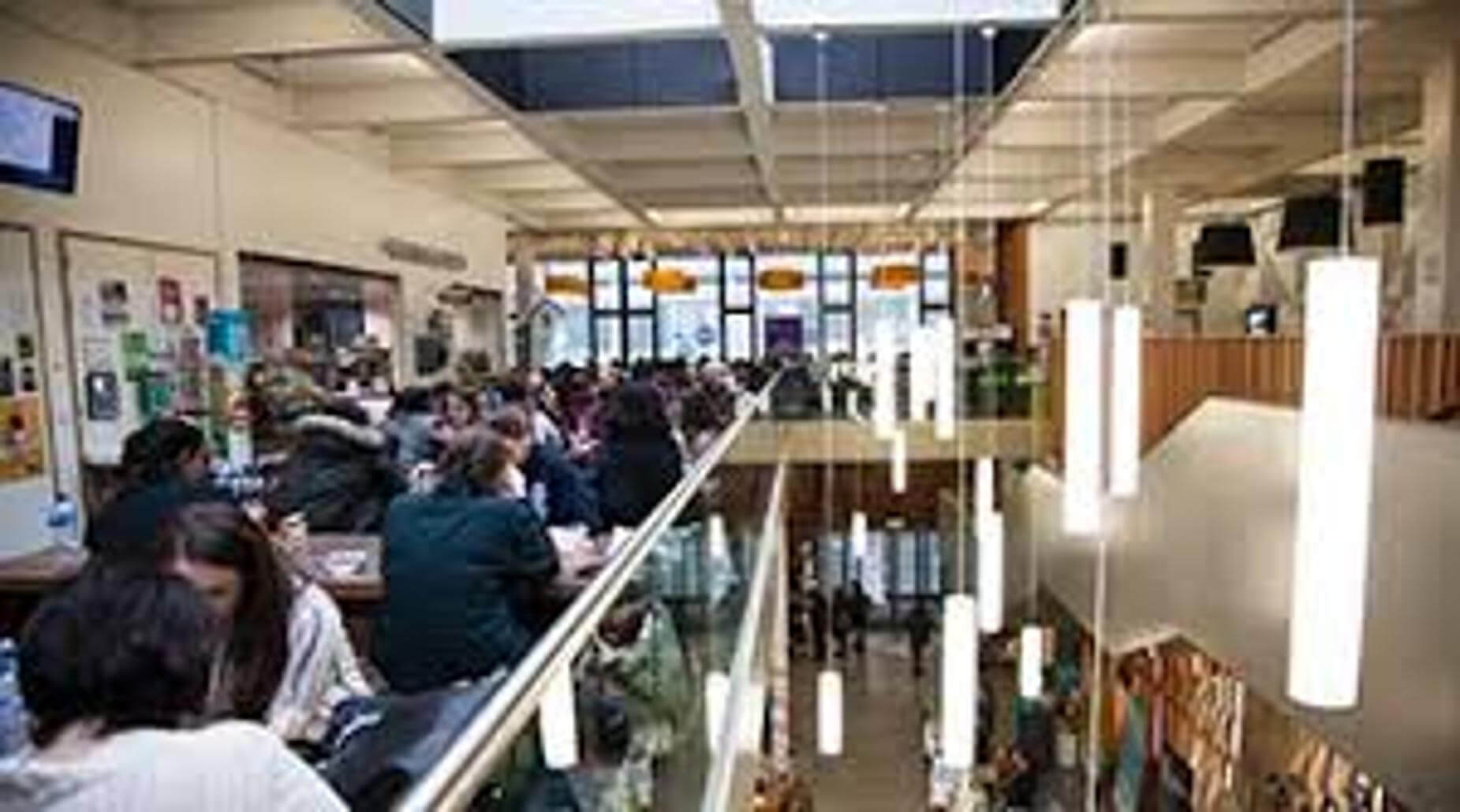 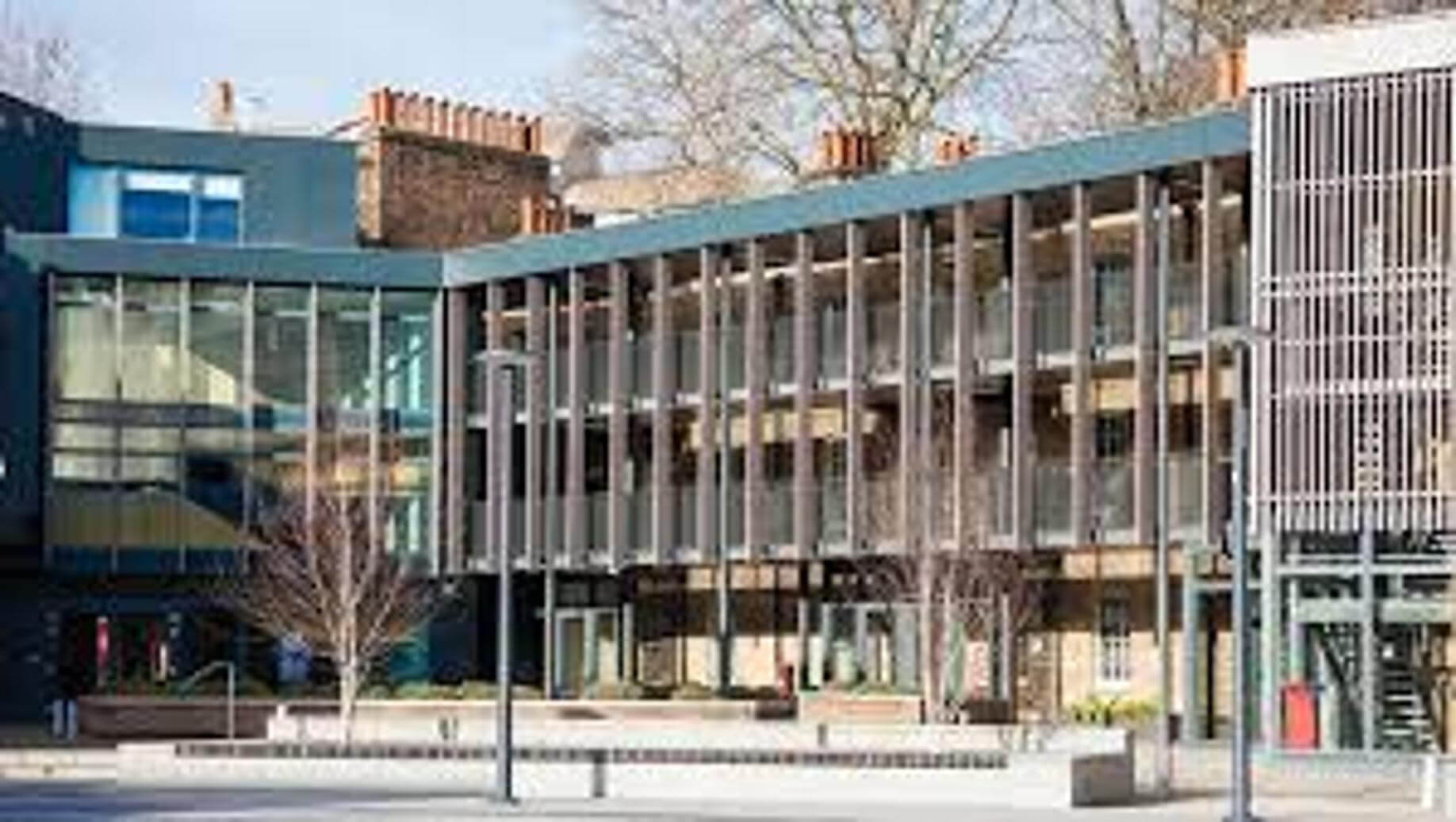 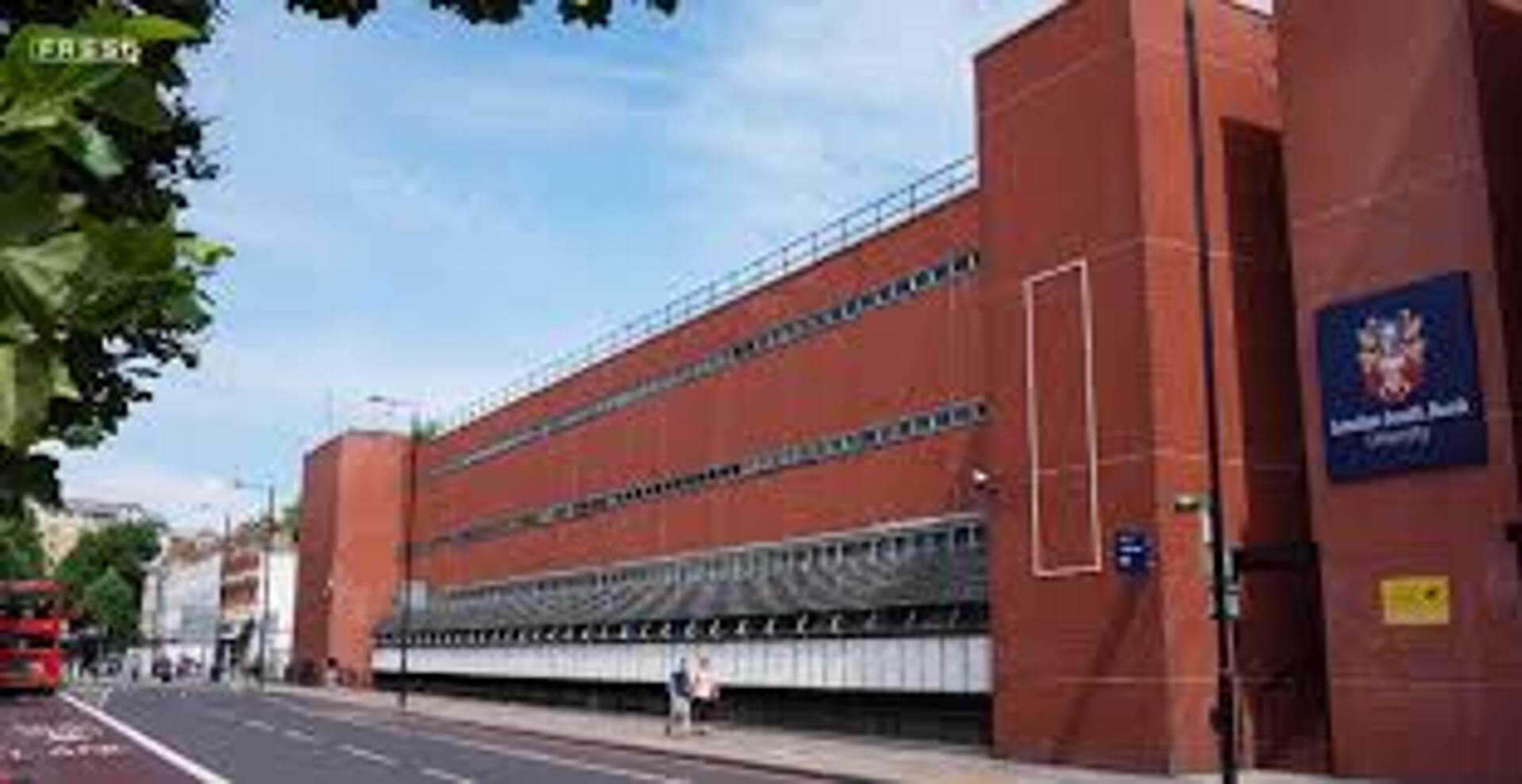