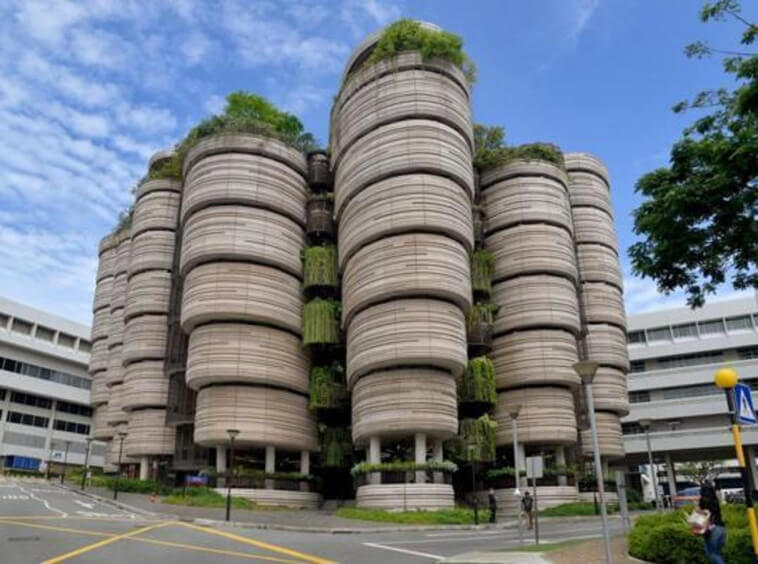 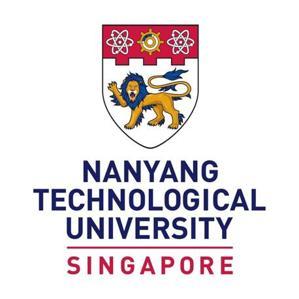 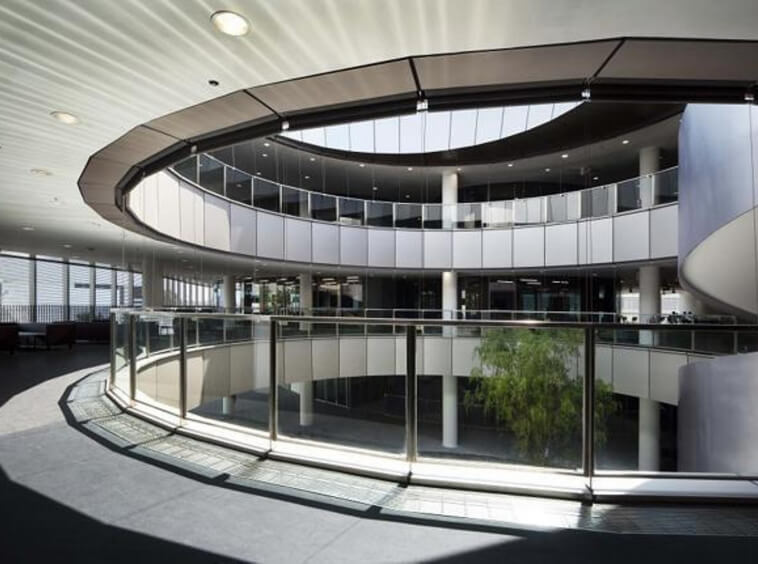 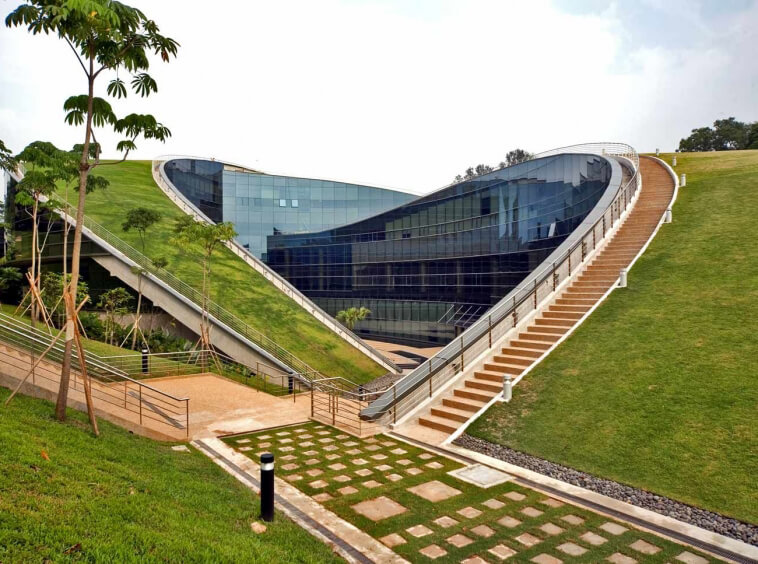 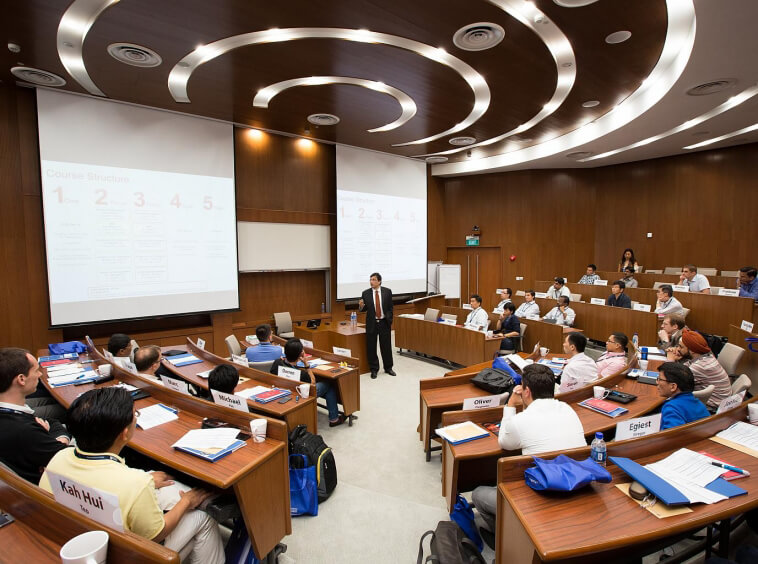 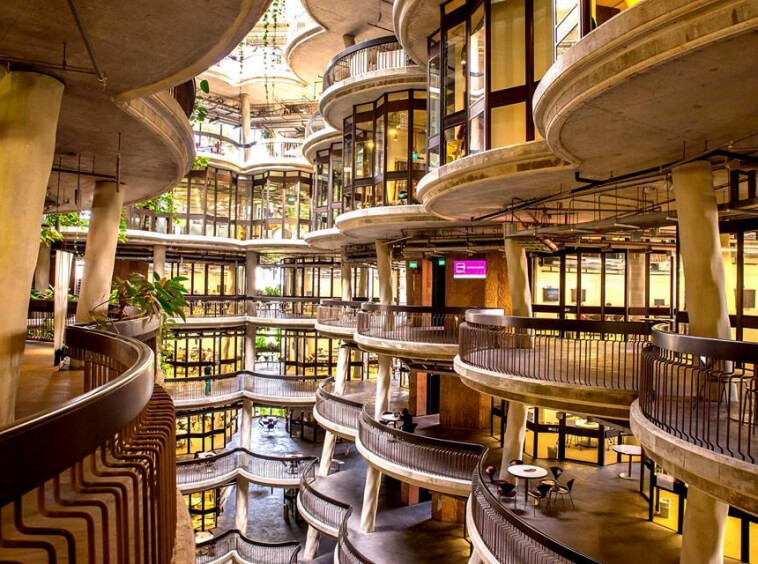 The Nanyang Technological University, Singapore (NTU) is the second oldest public autonomous research university in Singapore. NTU has been ranked as overall 1st in the ranking of young universities in the QS World University Rankings since 2015 as of August 2020. It has 23,951 full-time enrolled students and 3846 full-time teaching staff; it has achieved 13th in the overall ranking of current QS World University Rankings as of August 2020.
The University is organised into several colleges and schools, including the College of Engineering, College of Science, Nanyang Business School, Lee Kong Chian School of Medicine, College of Humanities, Arts and Social Sciences, and Graduate College. NTU is also home to several autonomous institutions such as Singapore’s National Institute of Education, S. Rajaratnam School of International Studies, Earth Observatory of Singapore and Singapore Centre on Environmental Life Sciences Engineering.
NTU’s main campus covers 200 hectares (490 acres) of land, making it the largest university campus in Singapore. The primary campus grounds are located in the western part of Singapore, along 50 Nanyang Avenue. It also has two other campuses in Singapore’s healthcare and start-up districts, Novena and one-north respectively. 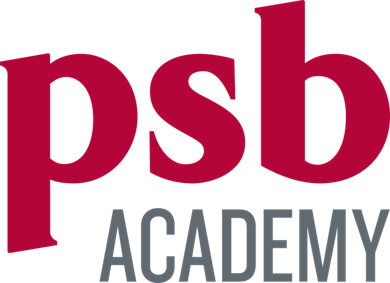 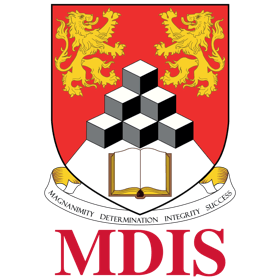 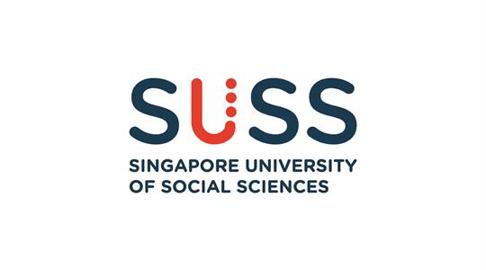 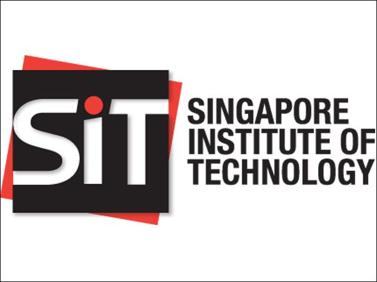 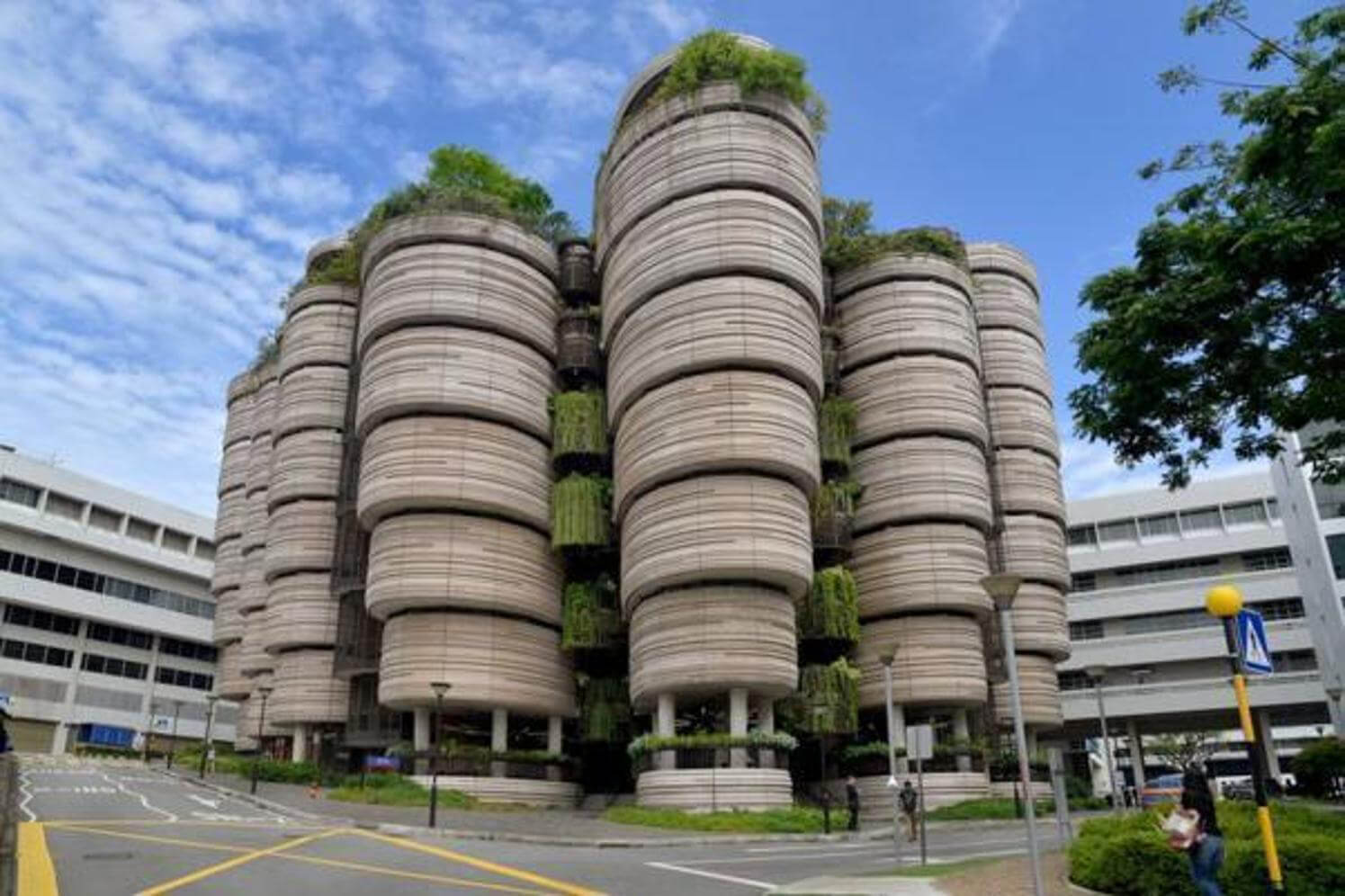 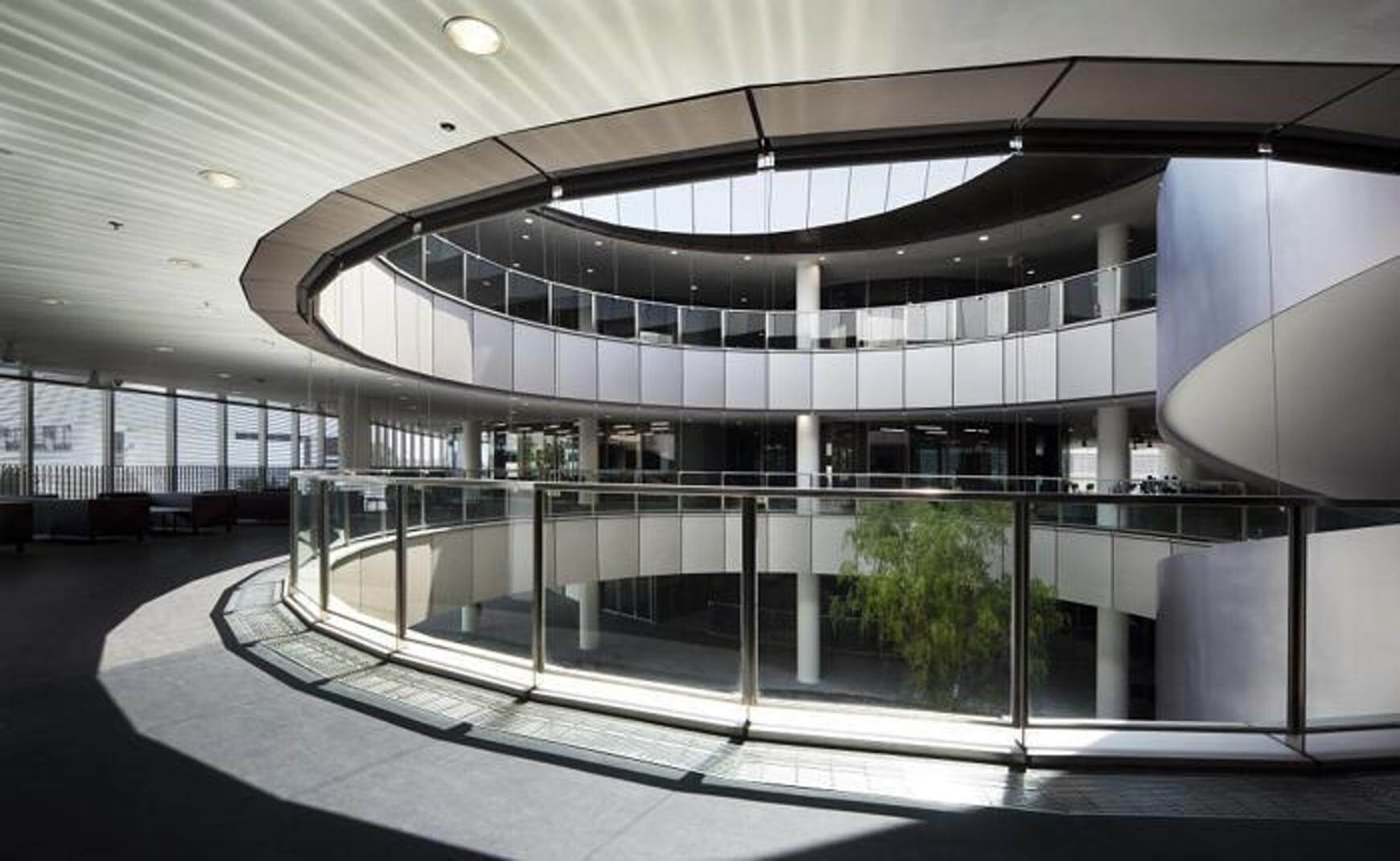 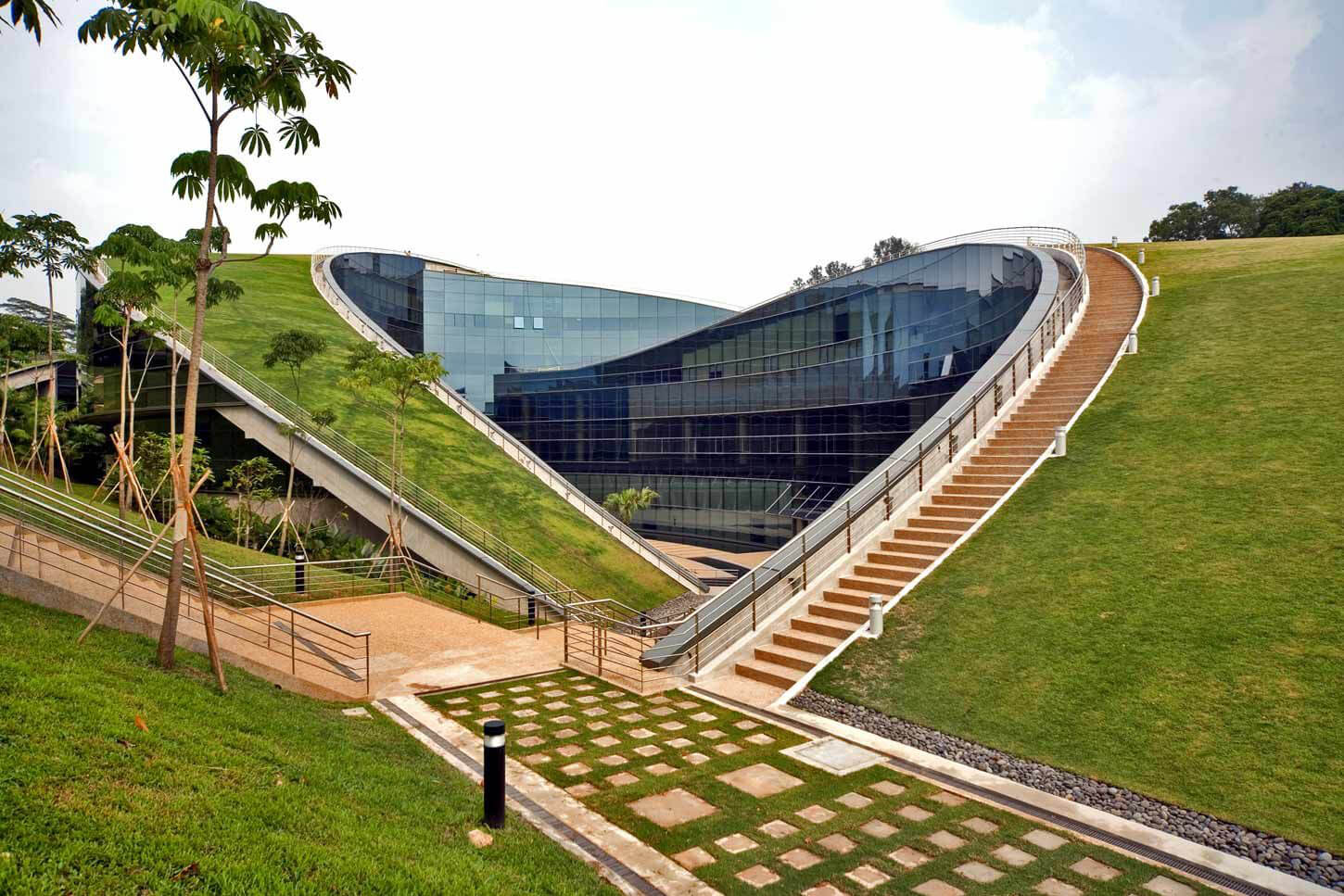 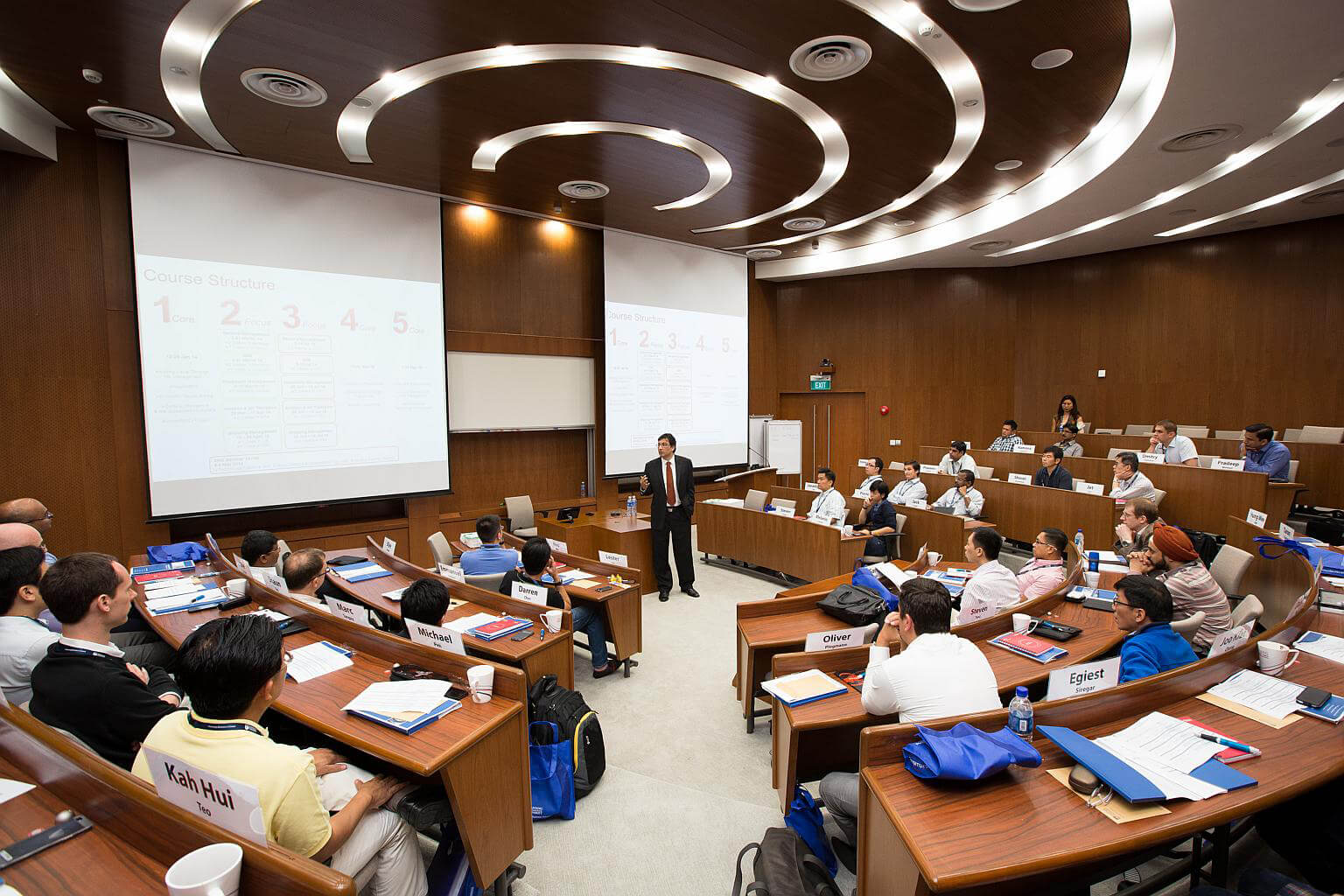 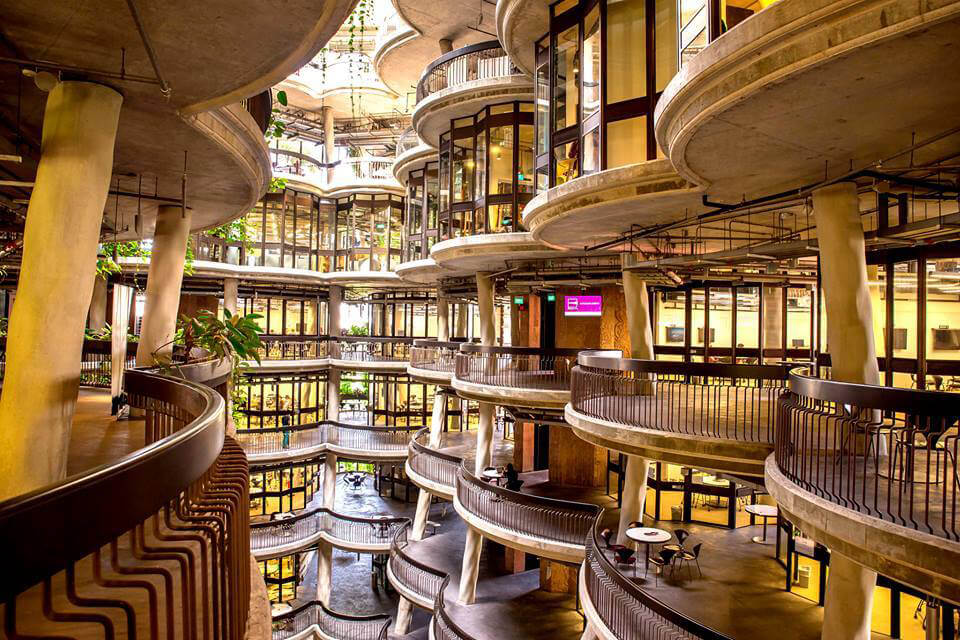