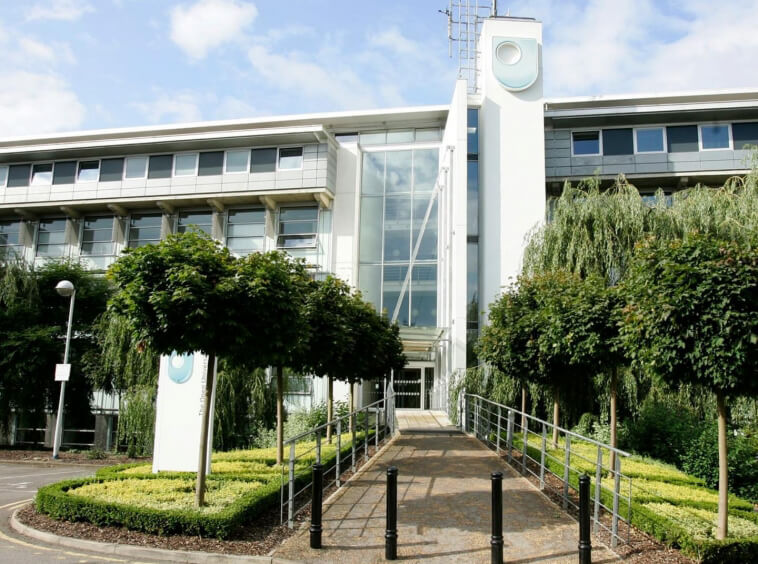 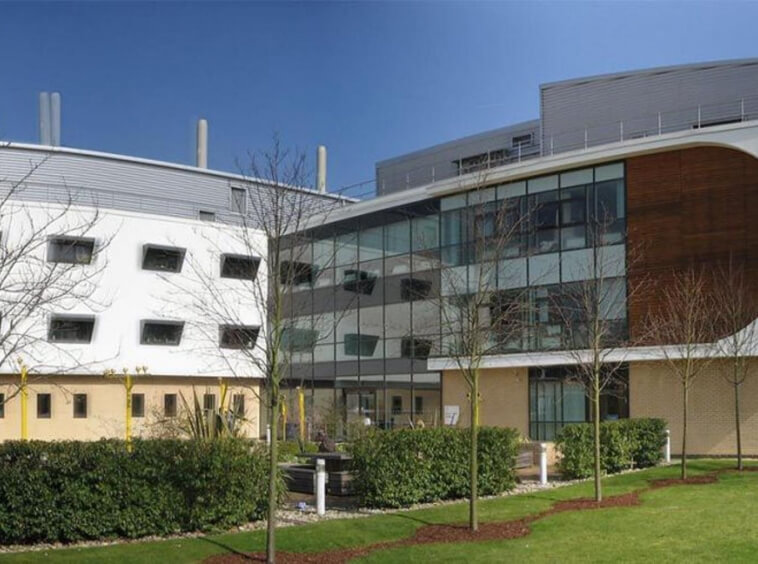 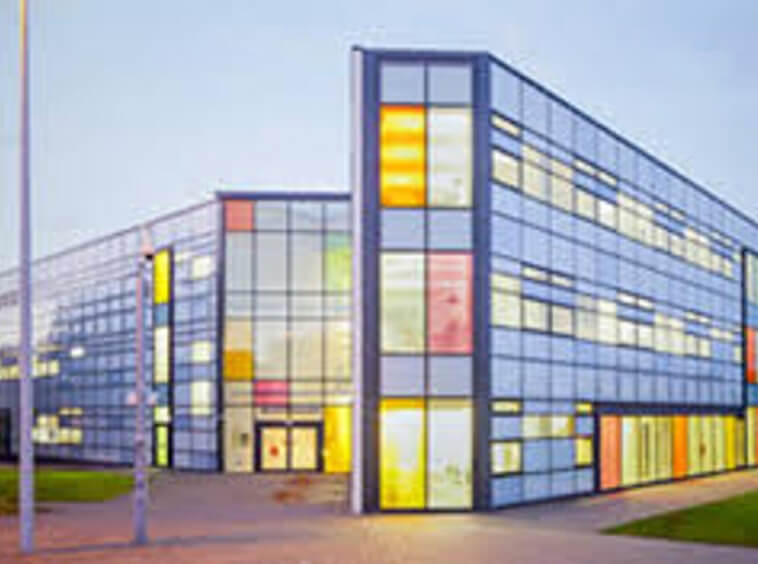 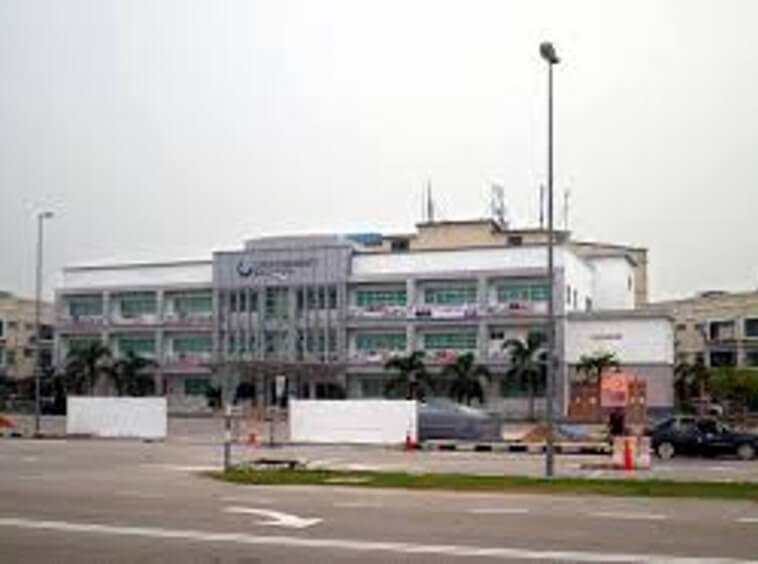 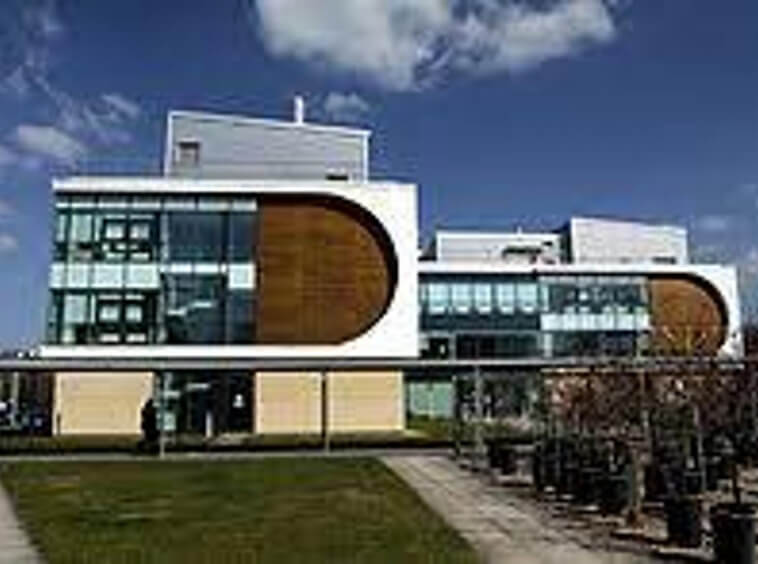 “The Open University (OU) is a public research university and the largest university in the UK for undergraduate education. The majority of the OU’s undergraduate students are based in the United Kingdom and principally study off-campus; many of its courses (both undergraduate and postgraduate) can also be studied anywhere in the world. There are also a number of full-time postgraduate research students based on the 48-hectare university campus in Milton Keynes, where they use the OU facilities for research, as well as more than 1,000 members of academic and research staff and over 2,500 administrative, operational and support staff.
The OU was established in 1969 and was initially based at Alexandra Palace, north London, using the television studios and editing facilities which had been vacated by the BBC. The first students enrolled in January 1971. The university administration is now based at Walton Hall, Milton Keynes, in Buckinghamshire, but has administration centres in other parts of the United Kingdom. It also has a presence in other European countries. The university awards undergraduate and postgraduate degrees, as well as non-degree qualifications such as diplomas and certificates or continuing education units.
“ 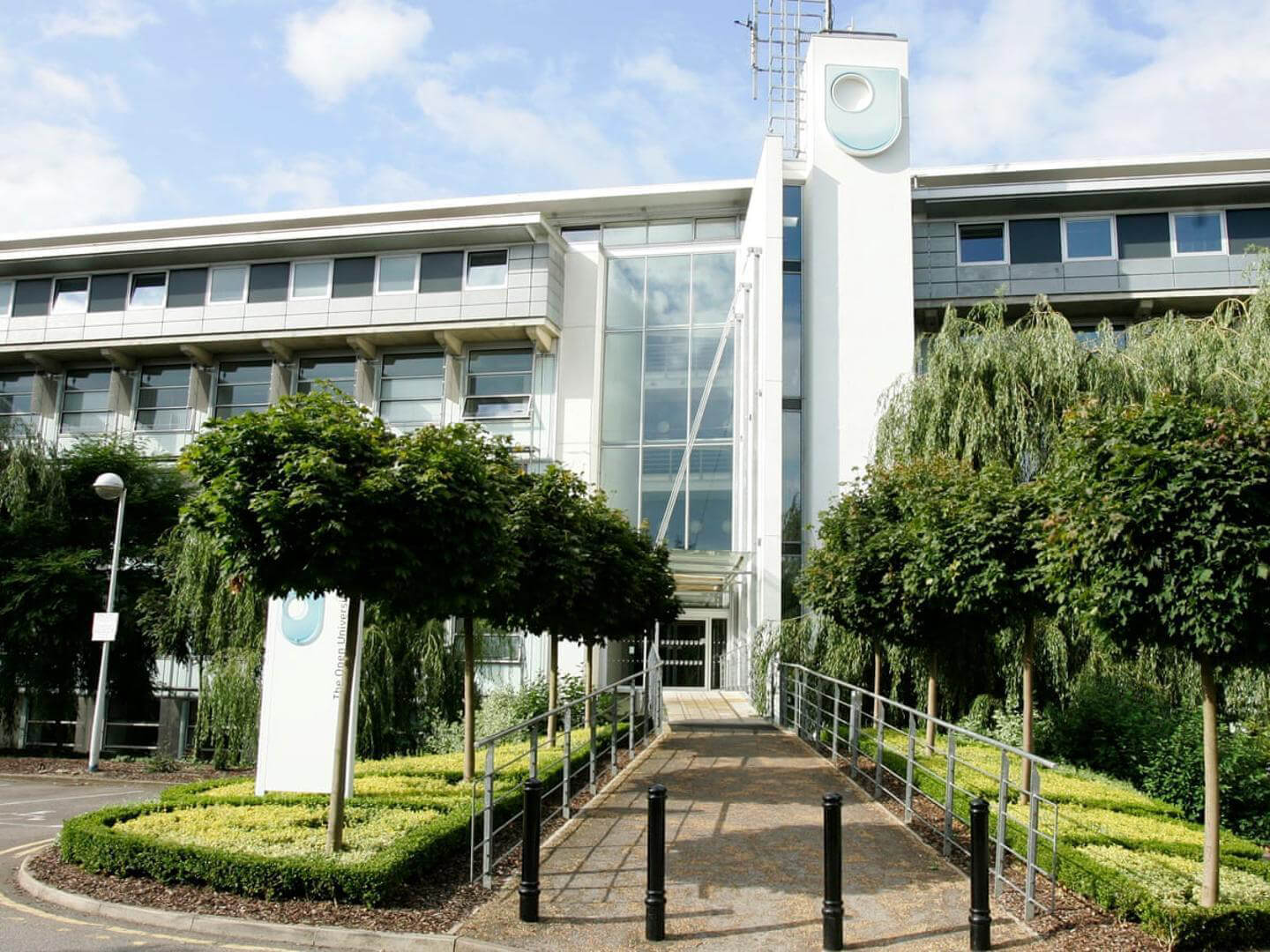 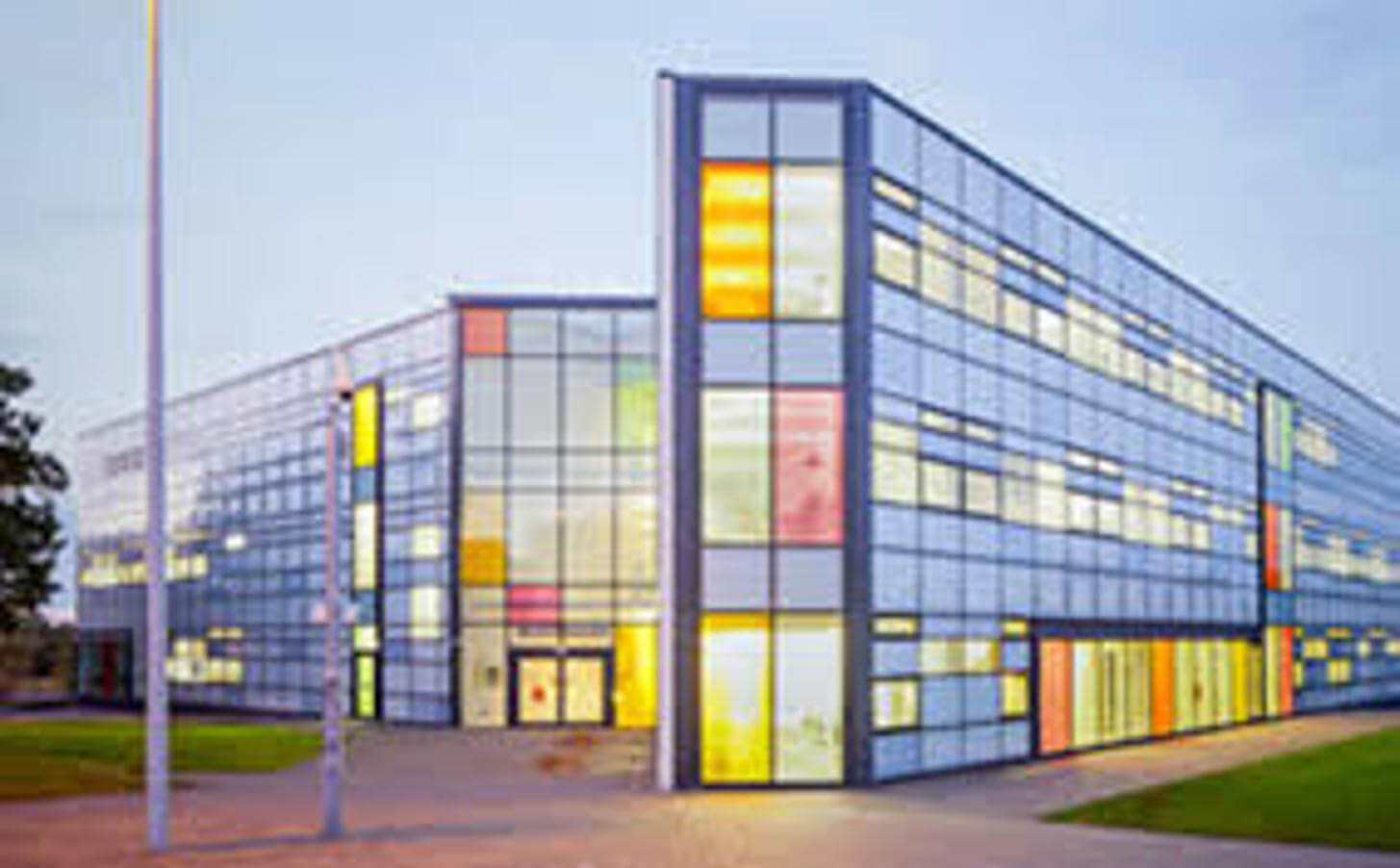 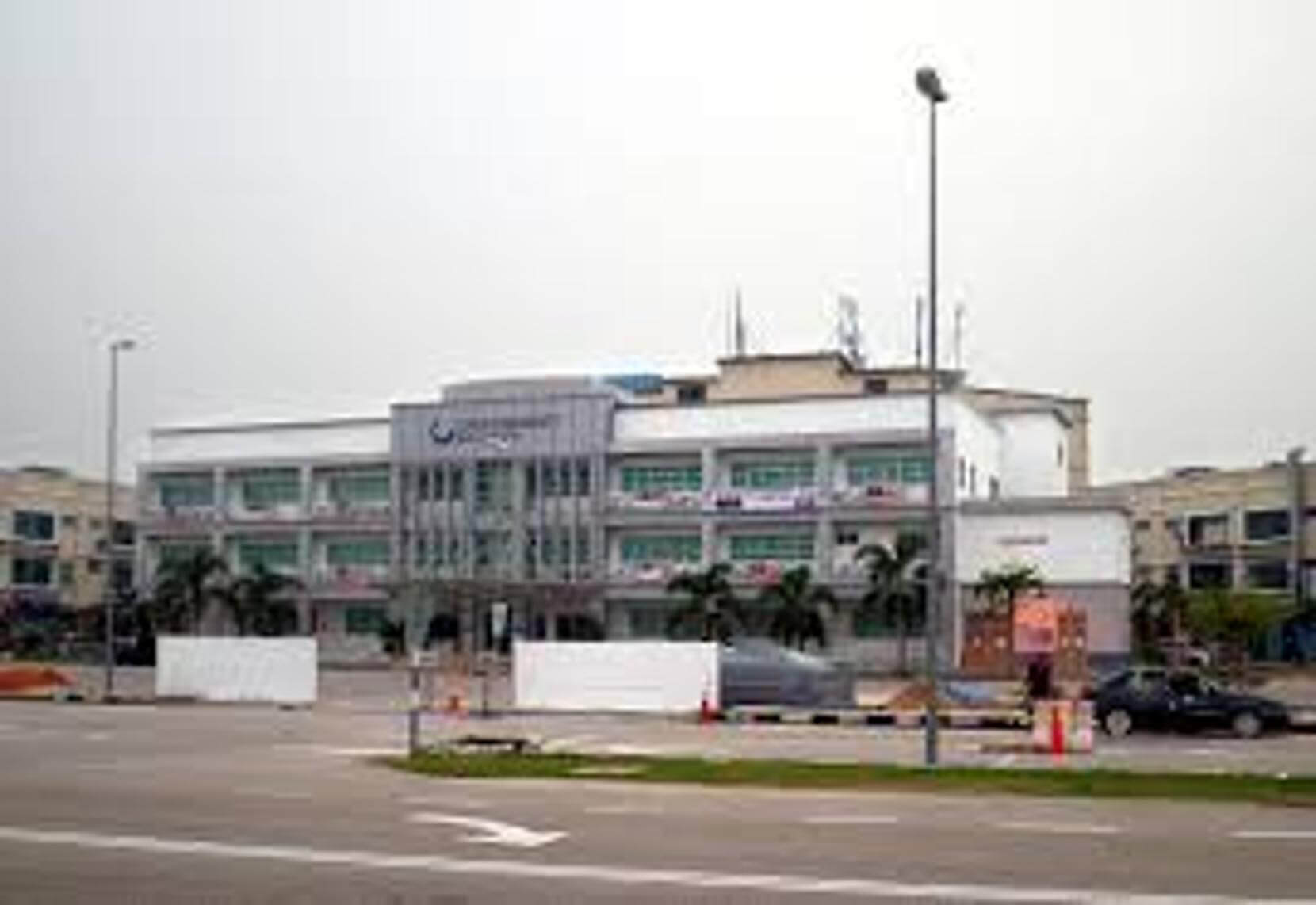 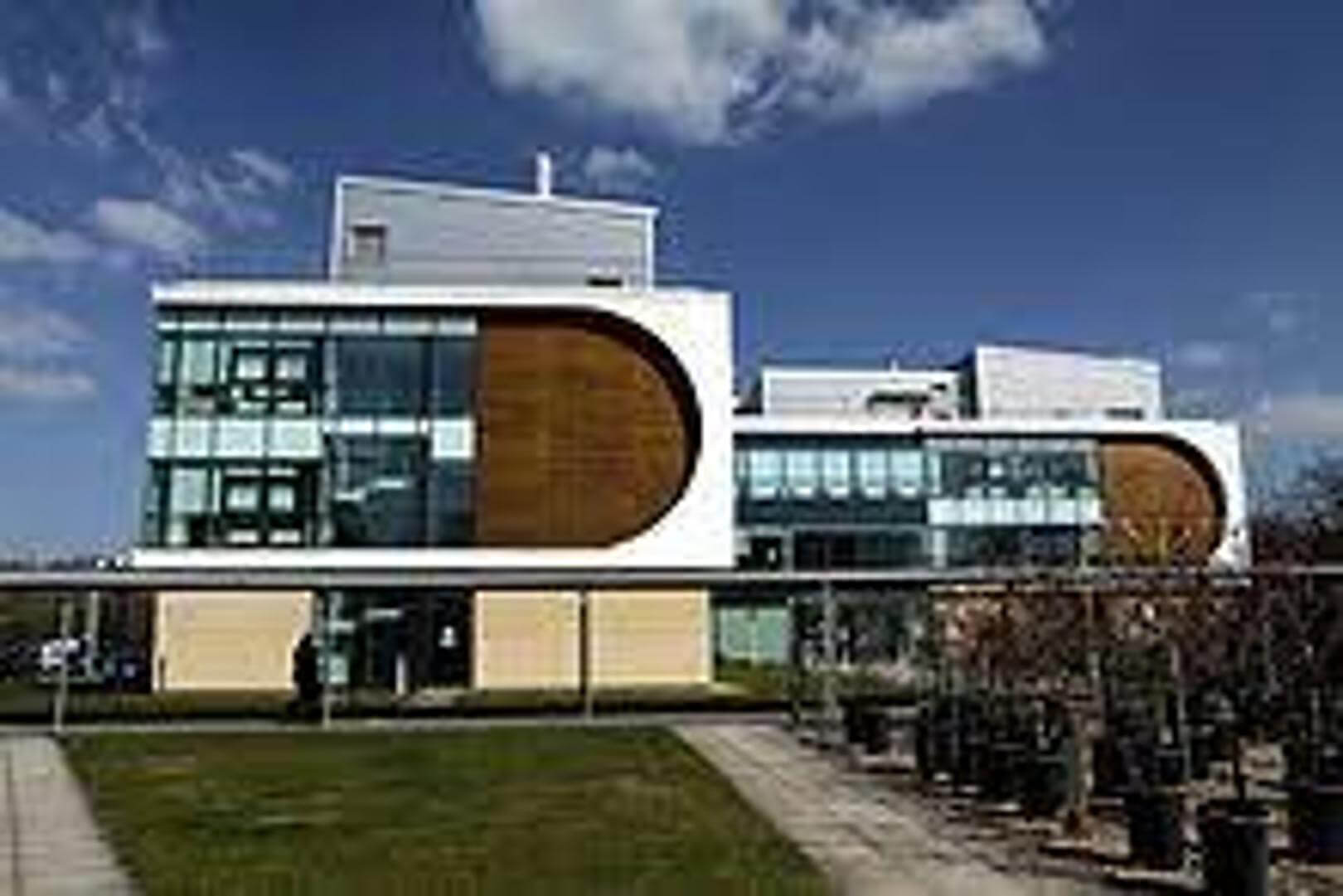