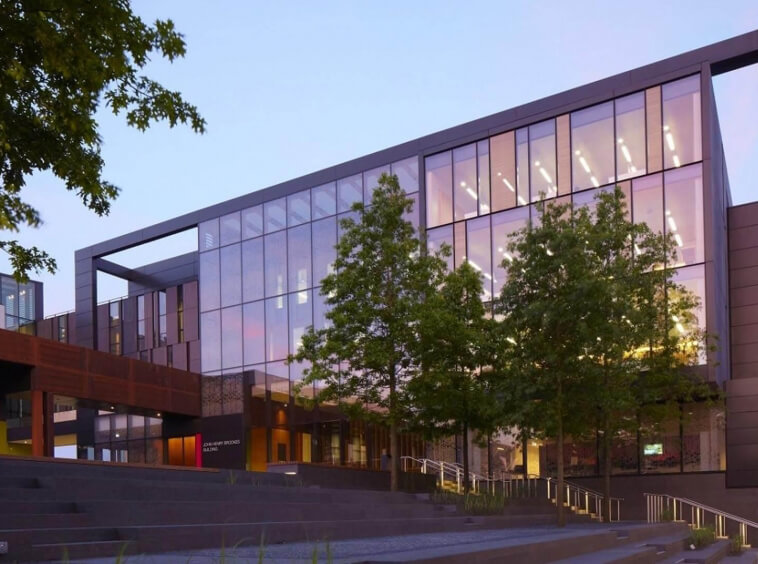 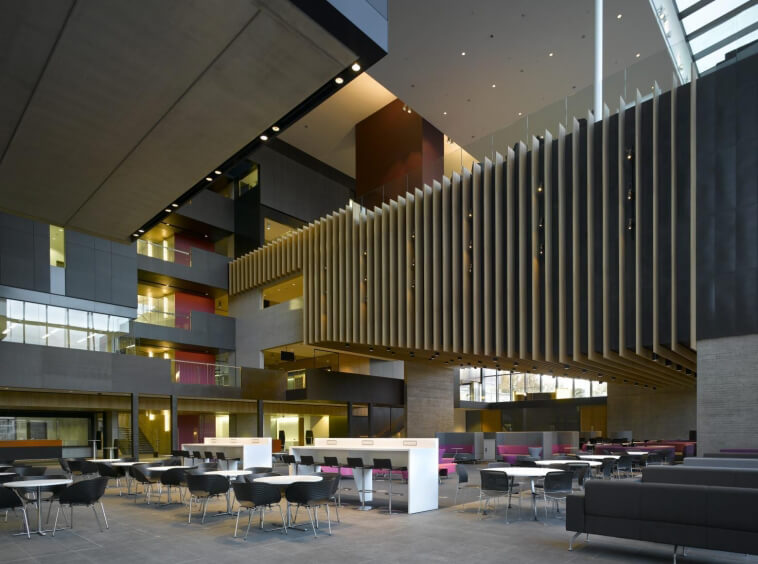 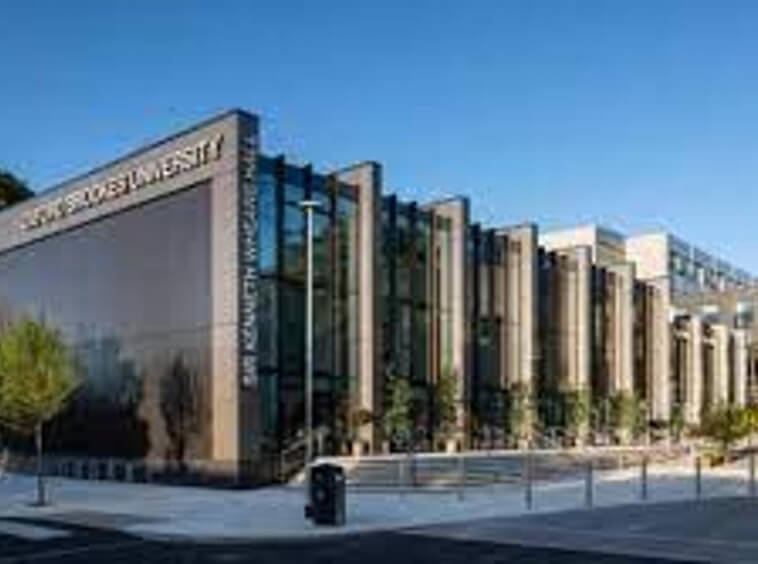 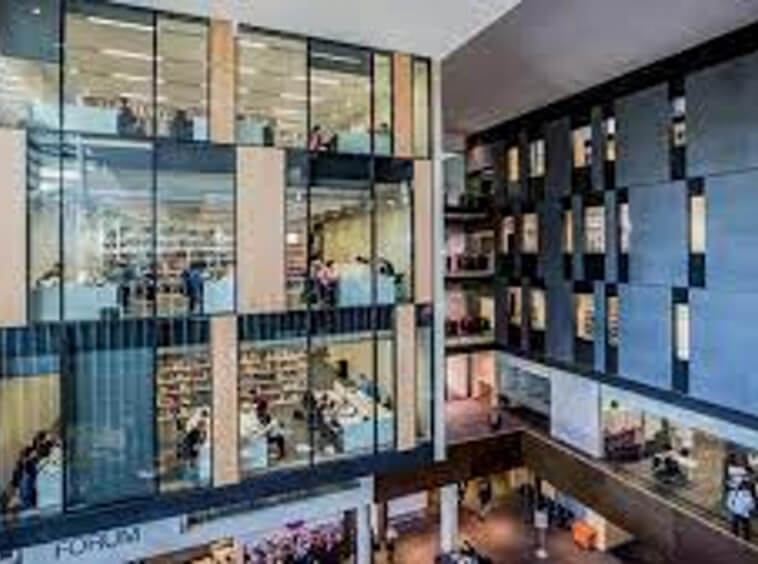 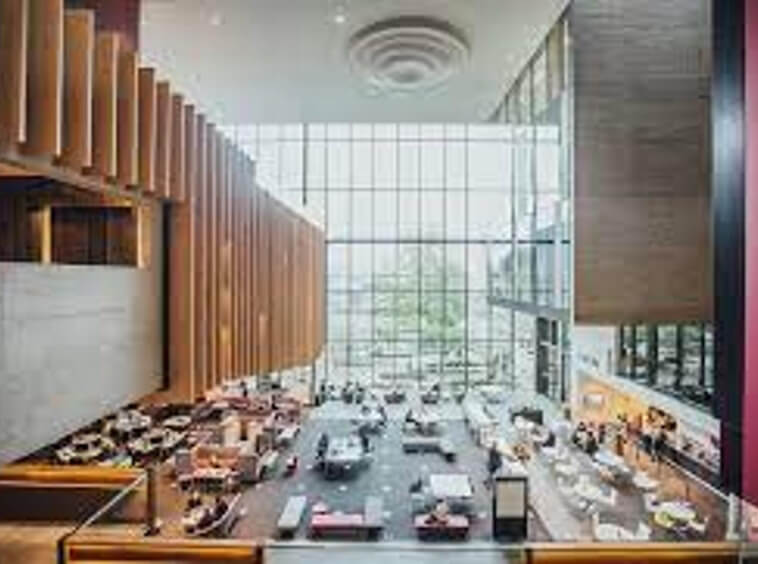 “Oxford Brookes University (formerly known as Oxford Polytechnic) is a public research university in Oxford, England. It is a new university, having received university status through the Further and Higher Education Act 1992. It can trace its origins to 1865, when it was founded as the Oxford School of Art. The university was named after its first principal, John Henry Brookes, who played a major role in the development of the institution.
Oxford Brookes University is spread across four campuses, with three primary sites based in and around Oxford and the fourth campus located in Swindon. In 2020 Oxford Brookes University won its appeal against the local council to demolish its Wheatley campus and build houses on the site. Brookes has approximately 18,000 students, 2,800 staff and over 130,000 alumni in over 189 countries. The university is divided into four faculties: Oxford Brookes Business School, Health and Life Sciences, Humanities and Social Sciences, and Technology, Design and Environment. Oxford Brookes University’s partnership with the Association of Chartered Certified Accountants (ACCA) allows ACCA students to earn a BSc (Hons) in applied accounting with the submission of a research and analysis project work while taking their ACCA examinations. The university also has schools of architecture and law. Brookes is a member of the University Alliance mission group.
“ 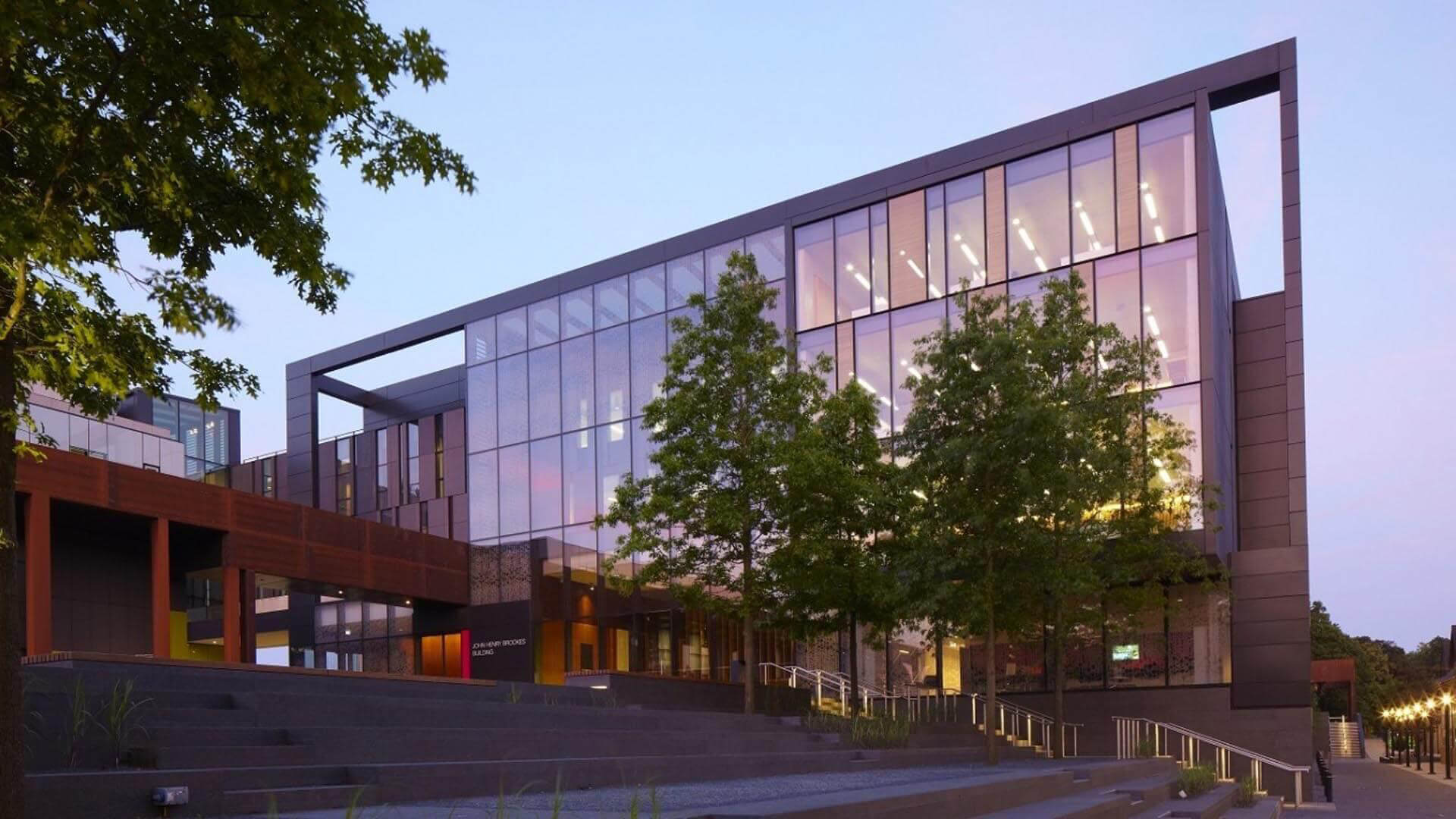 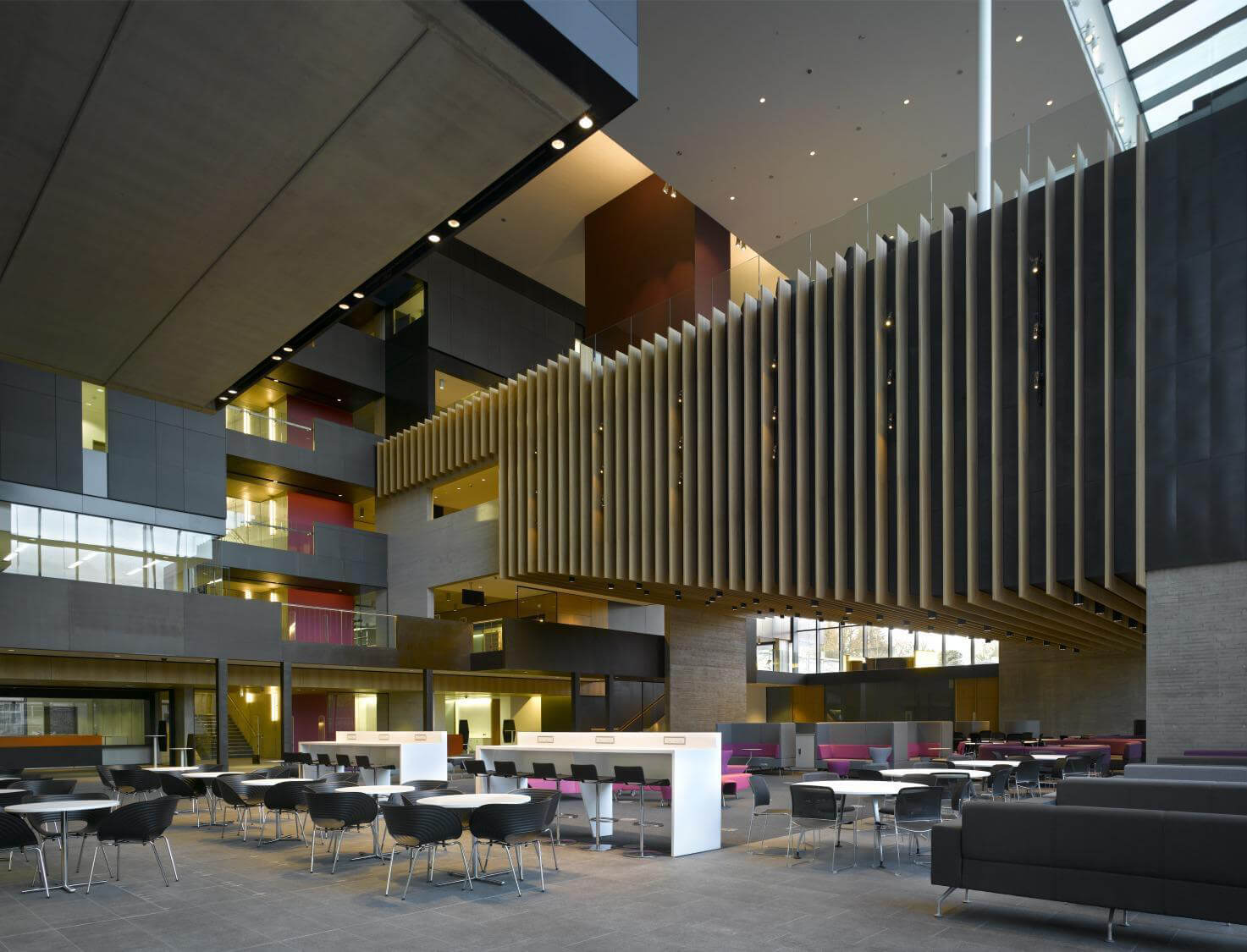 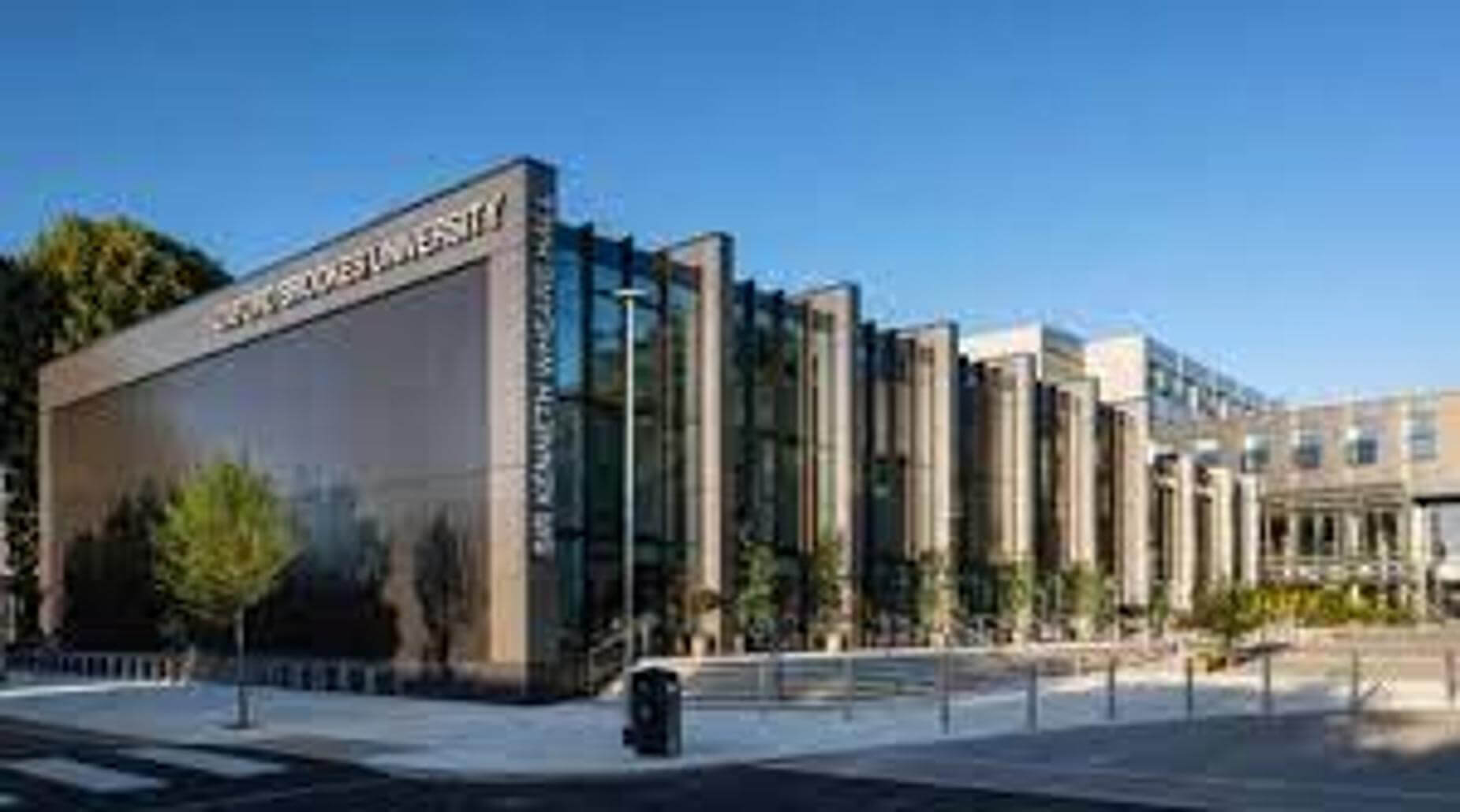 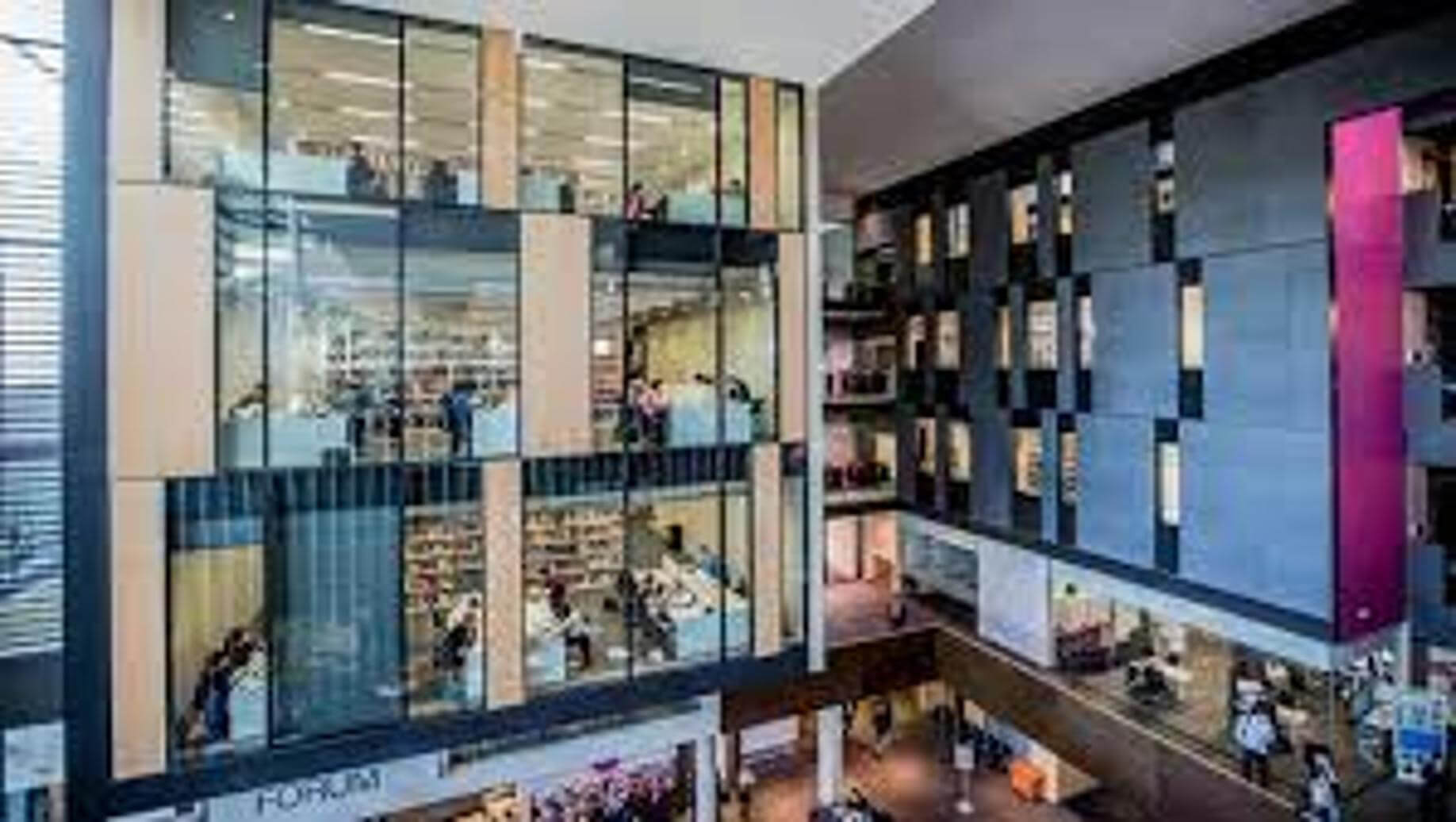 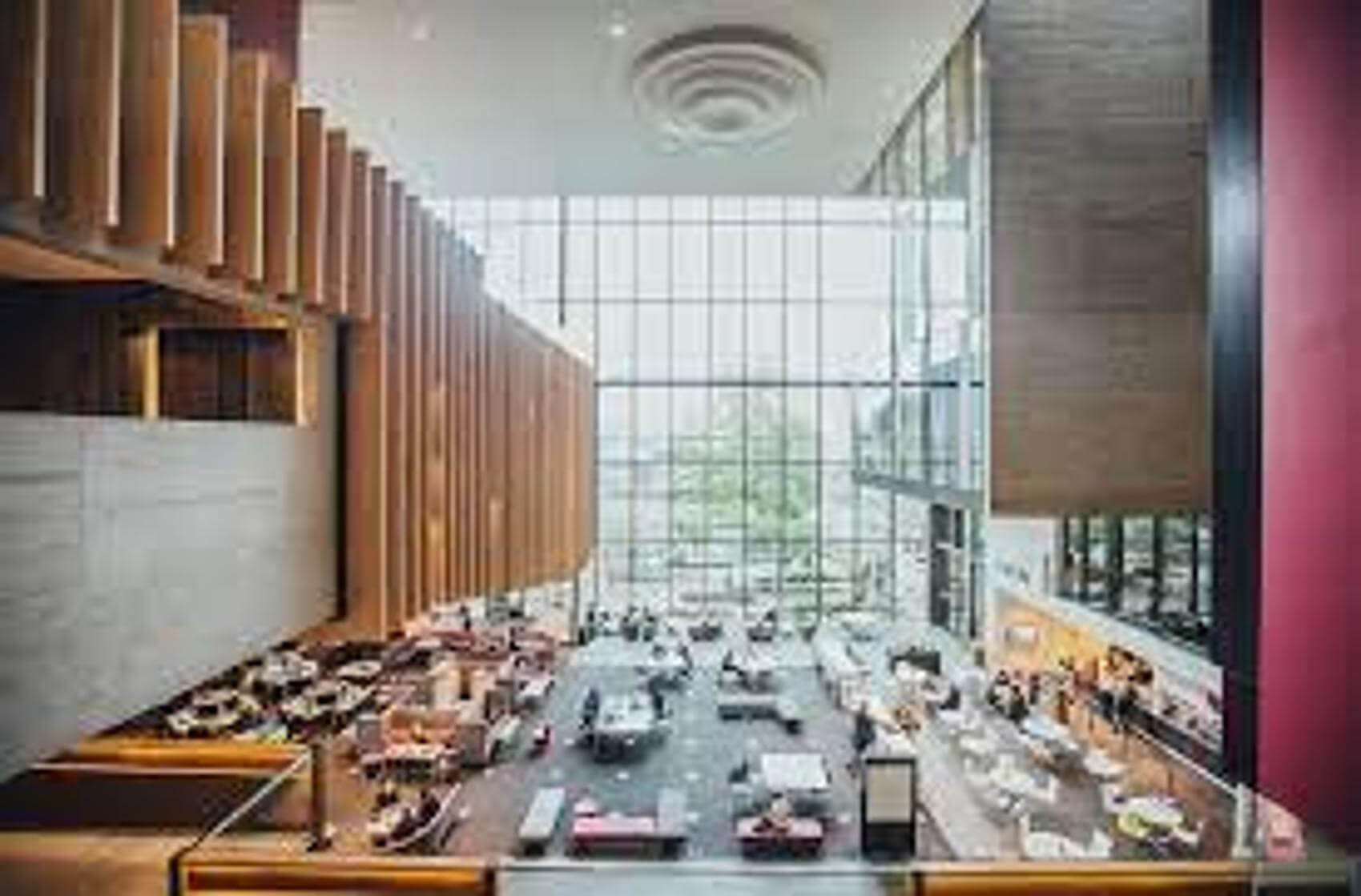