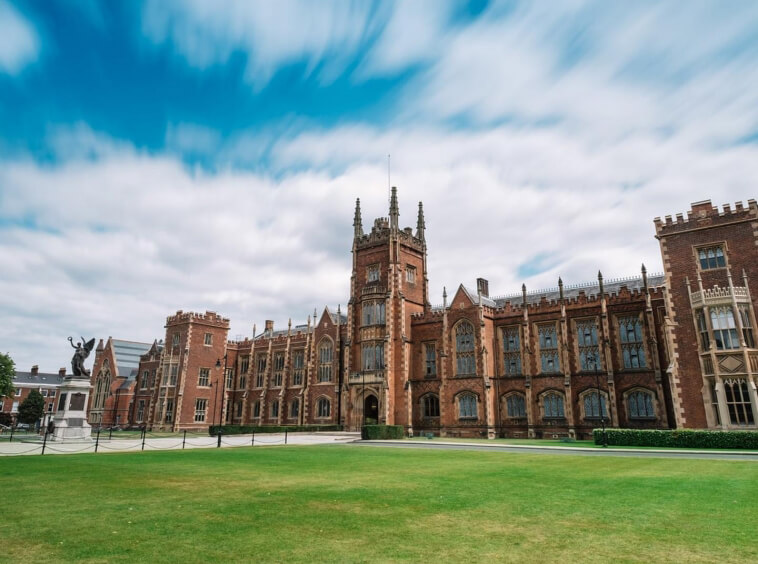 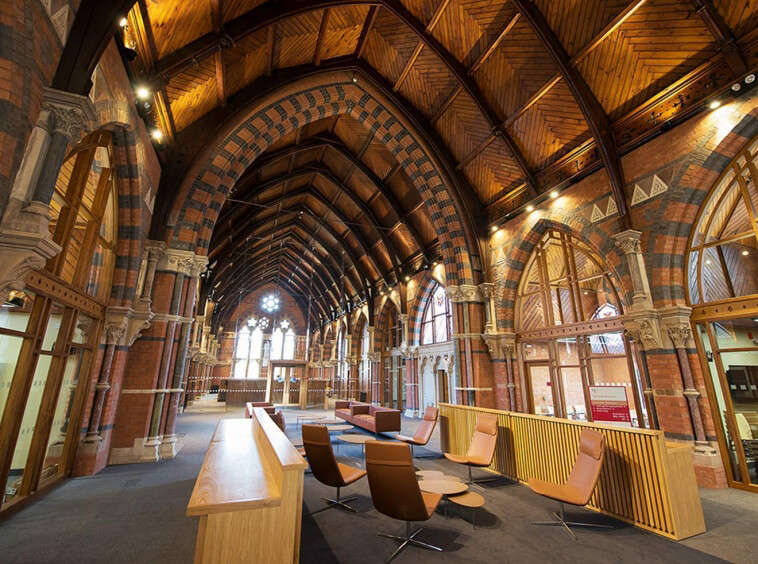 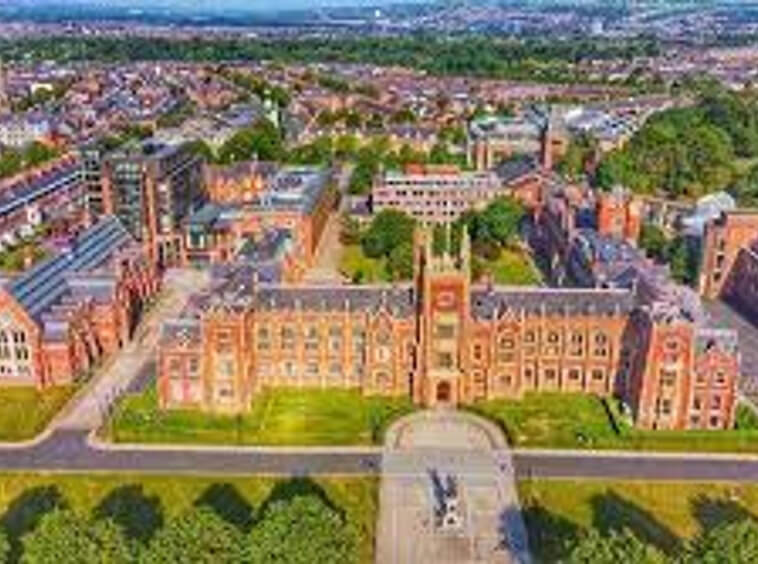 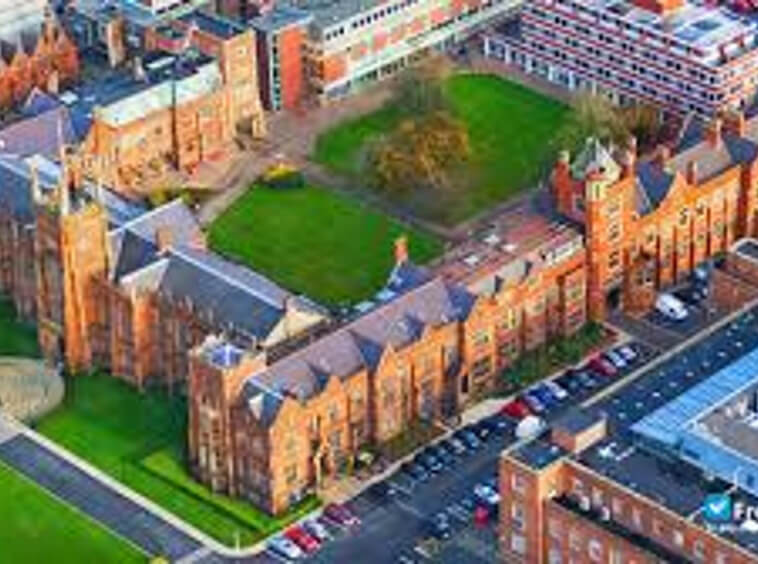 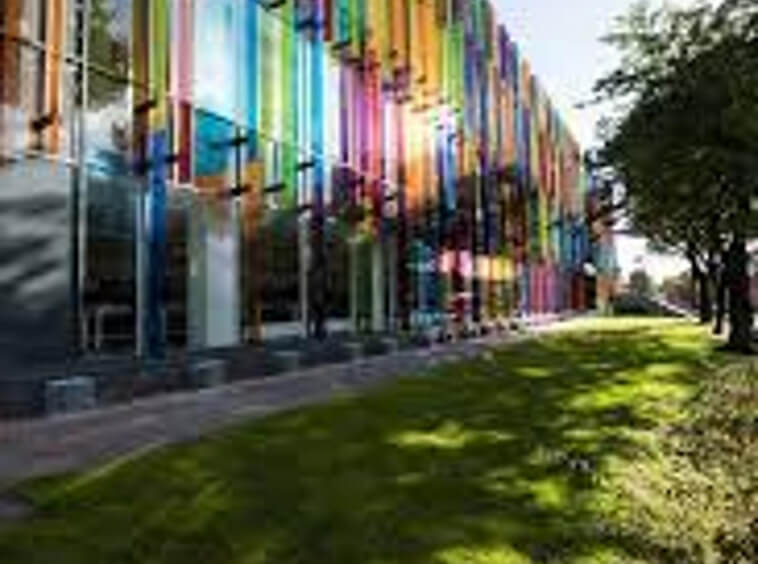 “Queen’s University Belfast (informally Queen’s or QUB) is a public research university in Belfast, Northern Ireland.[note 1] The university received its charter in 1845 as “”Queen’s College, Belfast”” and opened four years later.
Queen’s offers academic degrees at various levels, with approximately 300 degree programmes available. The current president and vice-chancellor is Ian Greer. The annual income of the institution for 2019–20 was £400 million of which £88.7 million was from research grants and contracts, with an expenditure of £372.7 million.
“ 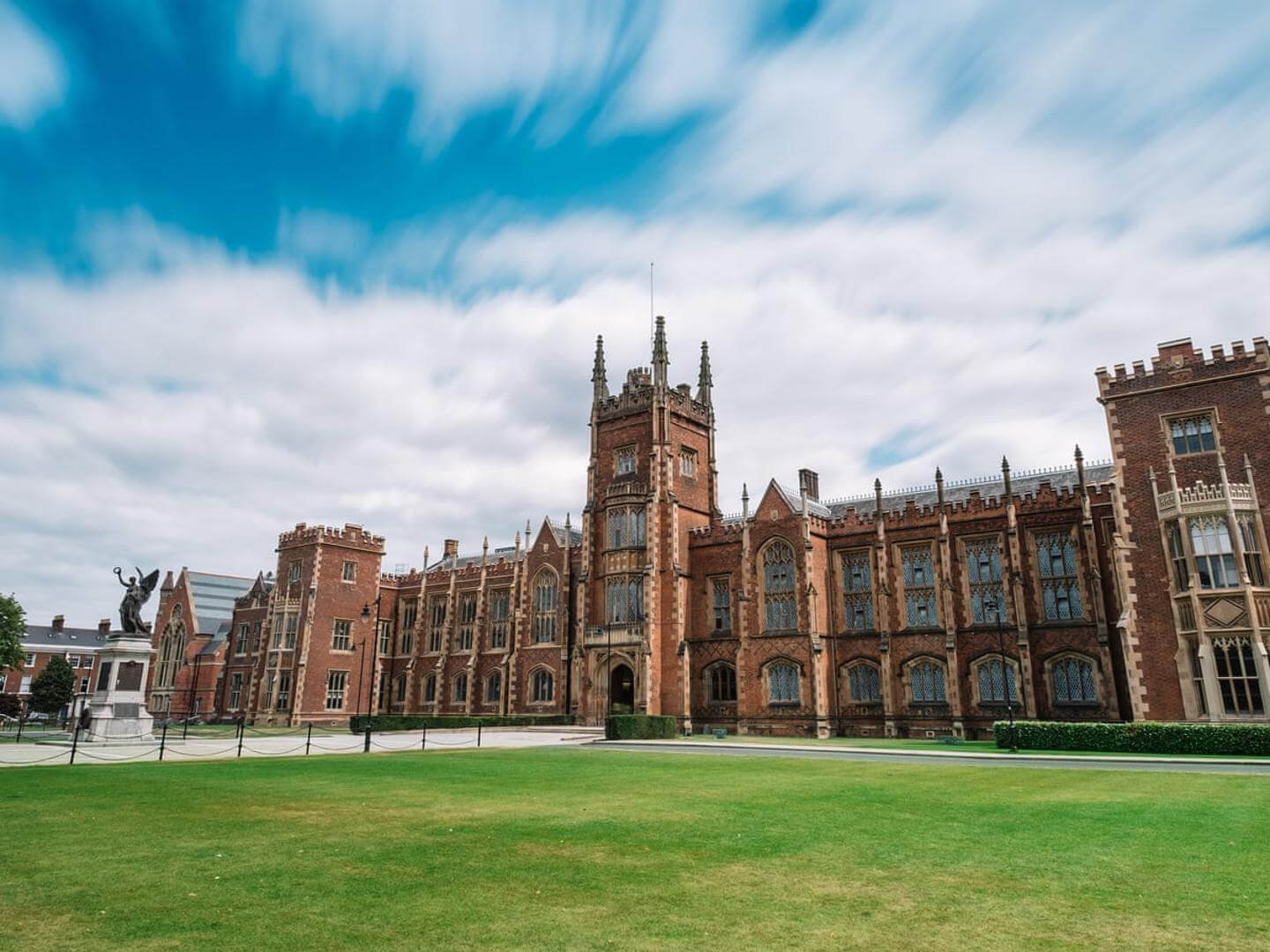 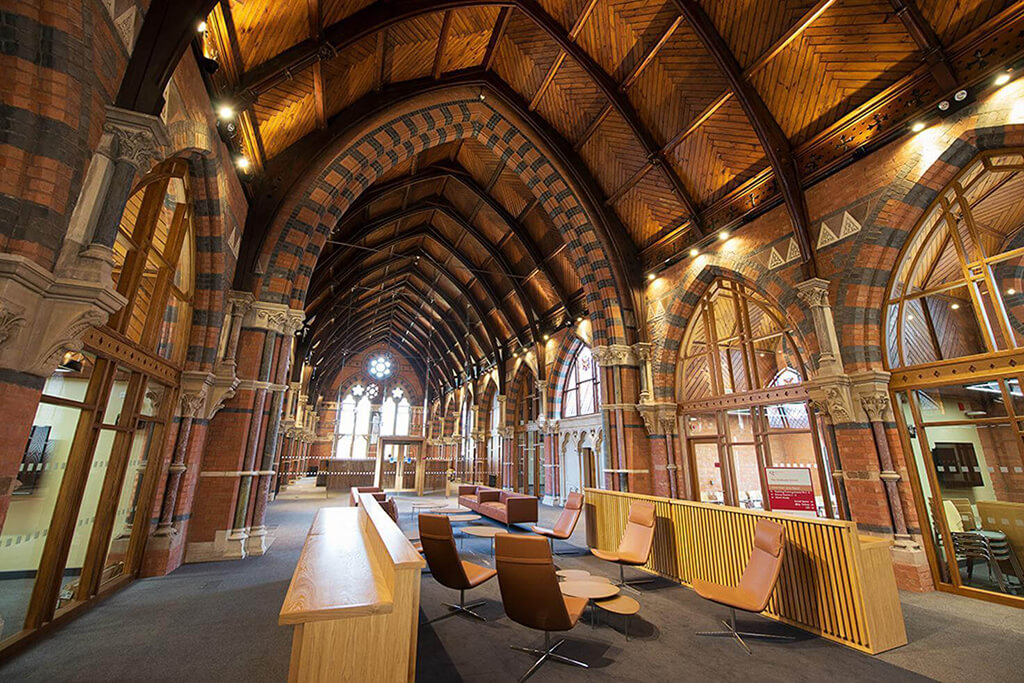 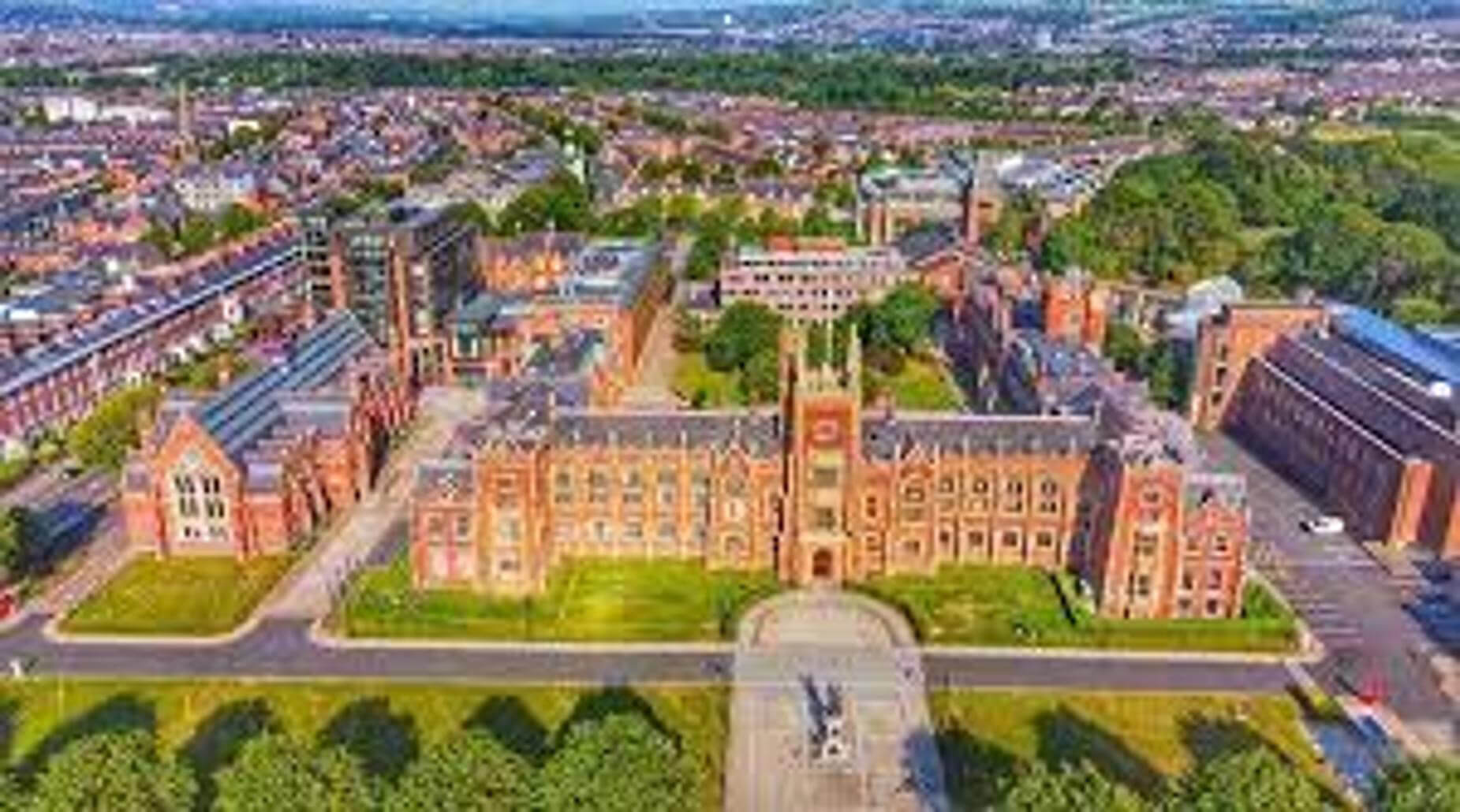 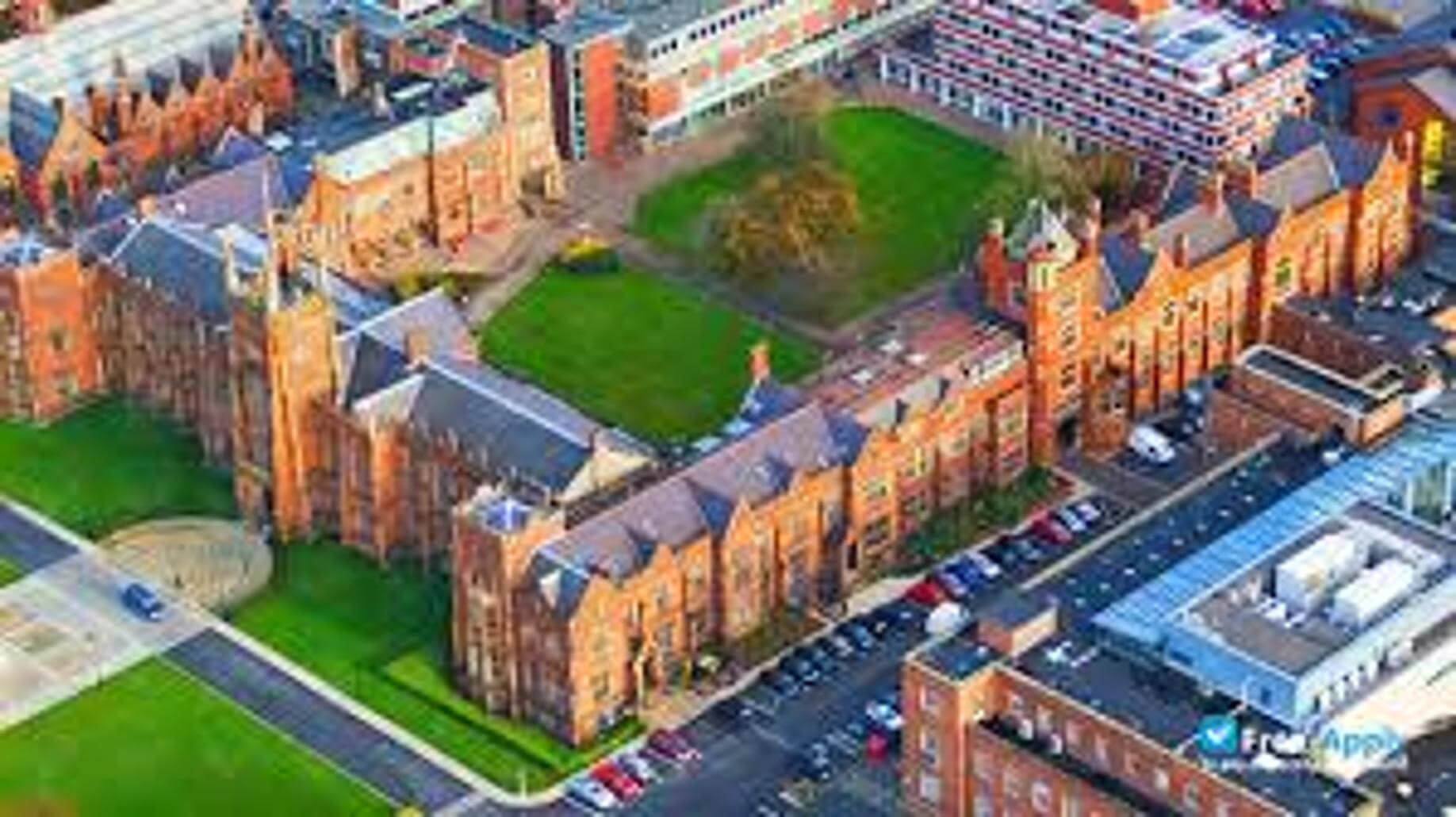 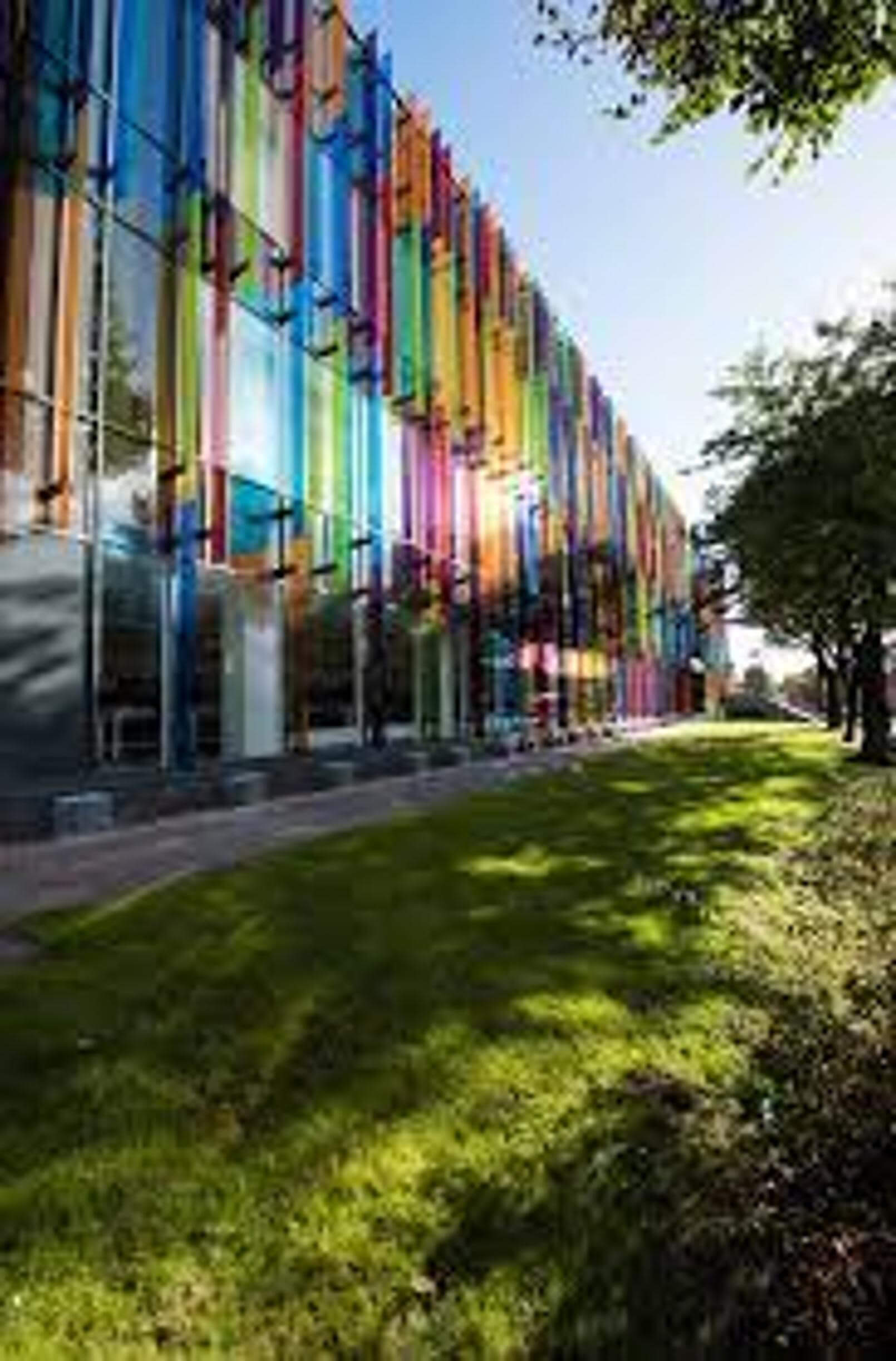