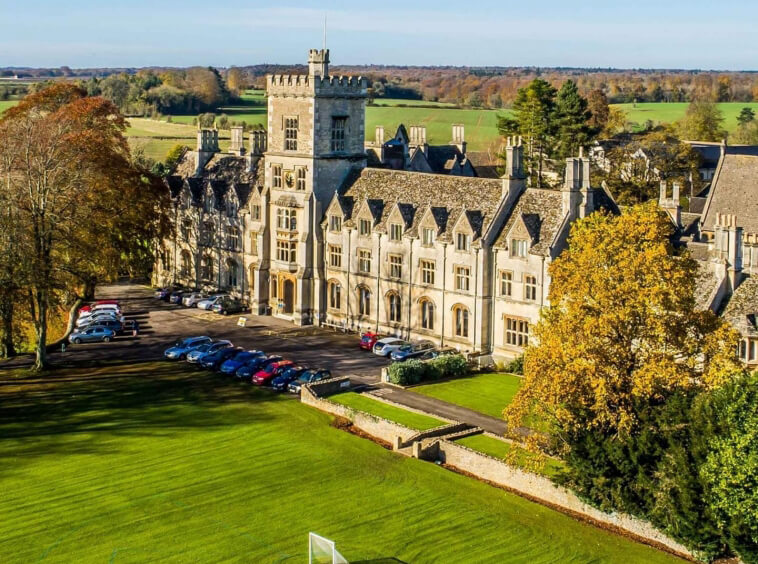 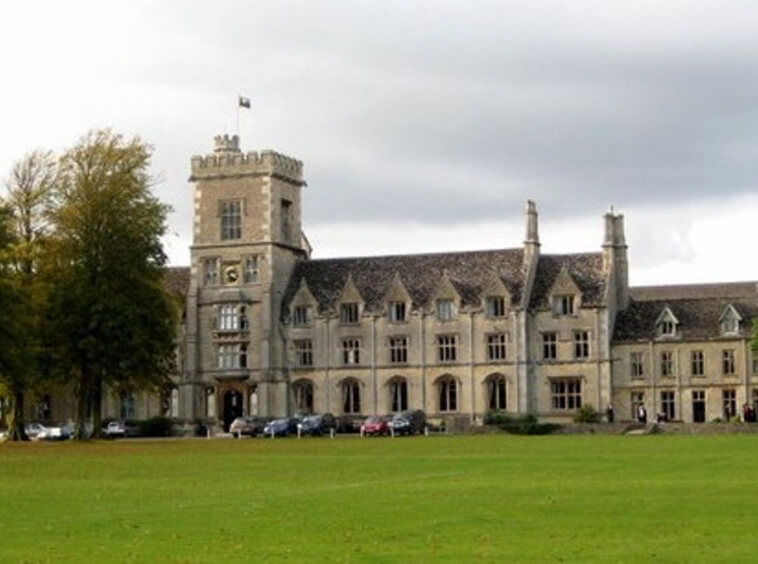 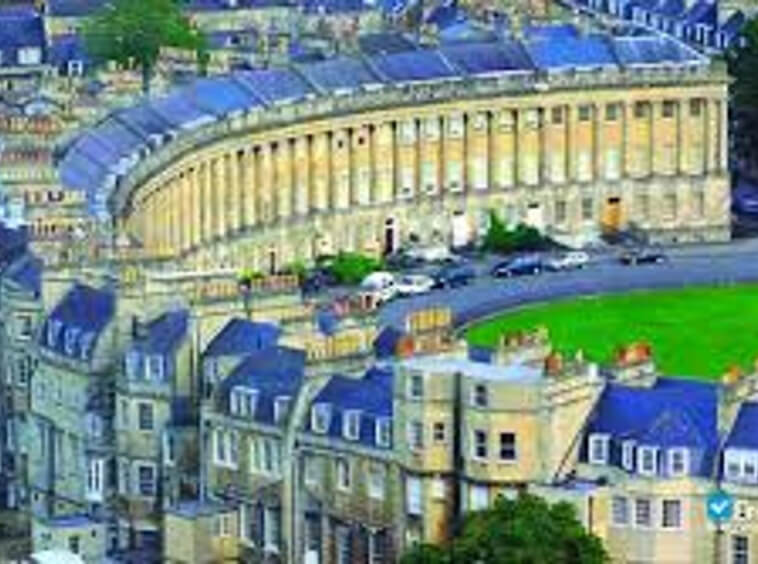 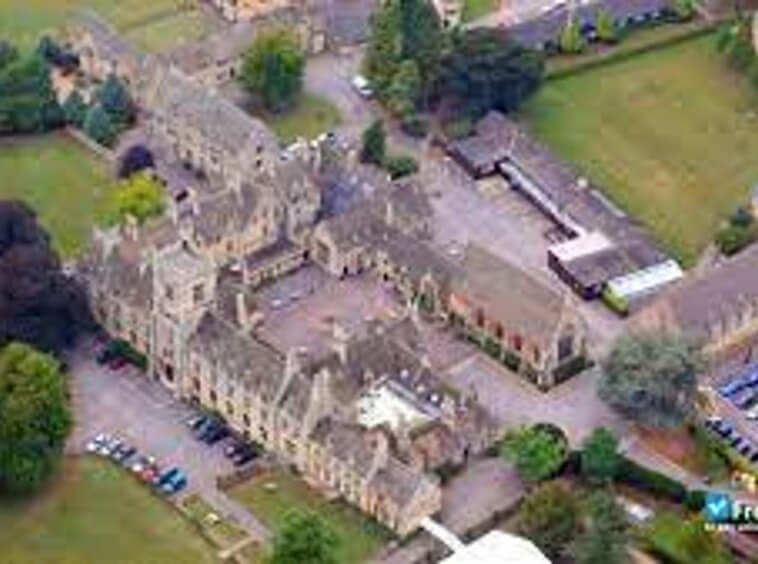 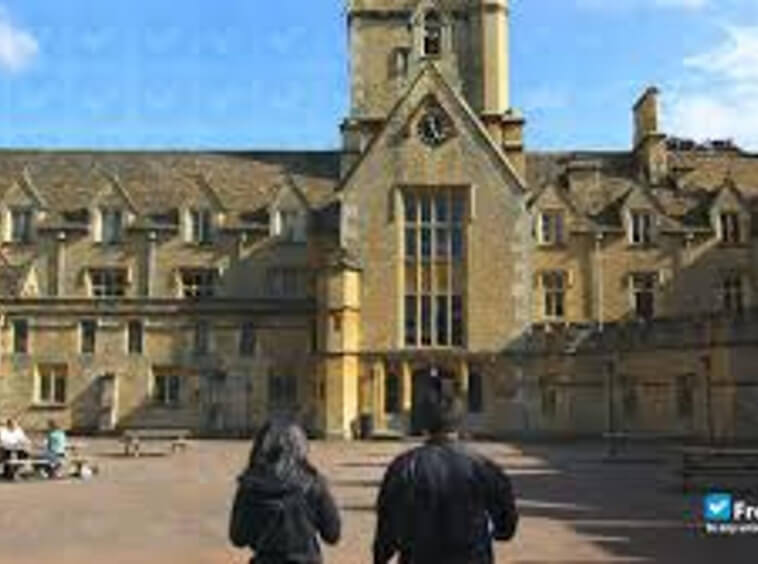 The Royal Agricultural University (RAU) is a university in Cirencester, Gloucestershire, England. Established in 1845, it was the first agricultural college in the English-speaking world. The university provides more than 30 land-based undergraduate and postgraduate programmes to students from over 45 countries through the School of Agriculture, the School of Business and Entrepreneurship, the School of Equine and the School of Real Estate and Land Management.
The Royal Agricultural University was founded as the Royal Agricultural College in 1842, at a meeting of the Fairford and Cirencester Farmers’ Club. Concerned by the lack of government support for education, Robert Jeffreys-Brown addressed the meeting on “The Advantages of a Specific Education for Agricultural Pursuits”. A prospectus was circulated, a general committee was appointed and Henry Bathurst, 4th Earl Bathurst was elected president. Funds were raised by public subscription: much of the support came from the wealthy landowners and farmers of the day, and there was no government support. Construction of the main building, in Victorian Tudor style, began in April 1845 and was designed by S. W. Daukes and John R. Hamilton, and built by Thomas Bridges of Cirencester. The first 25 students were admitted to the college in September 1845. 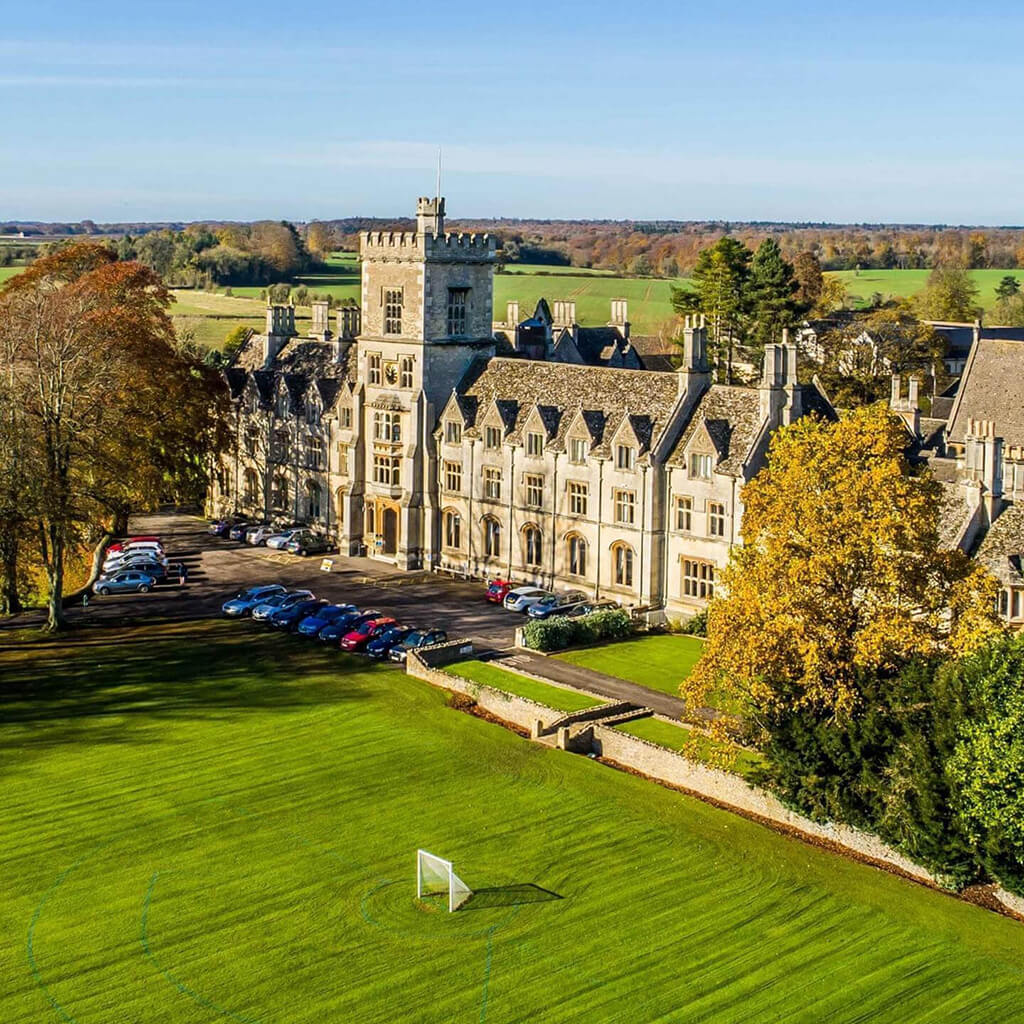 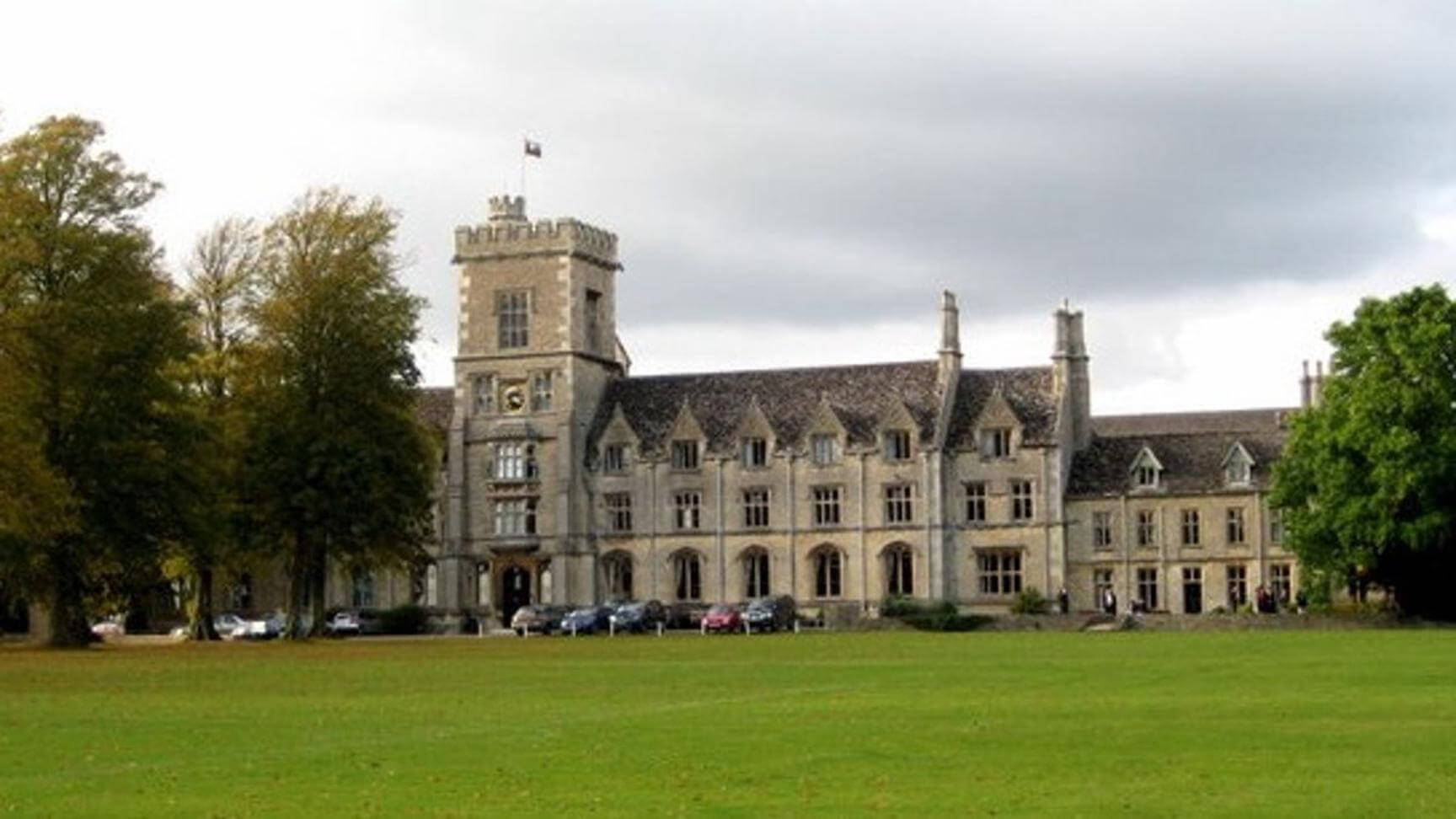 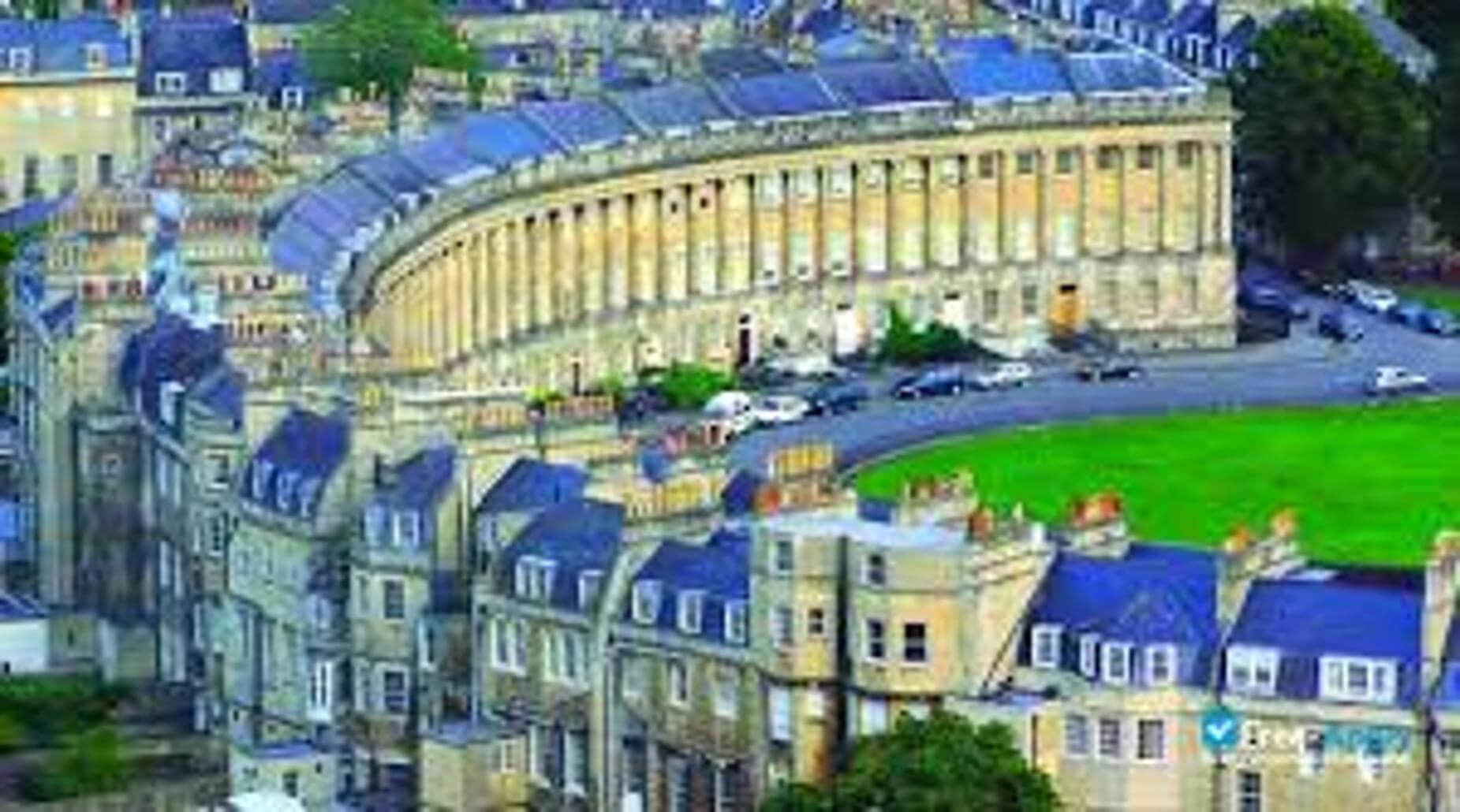 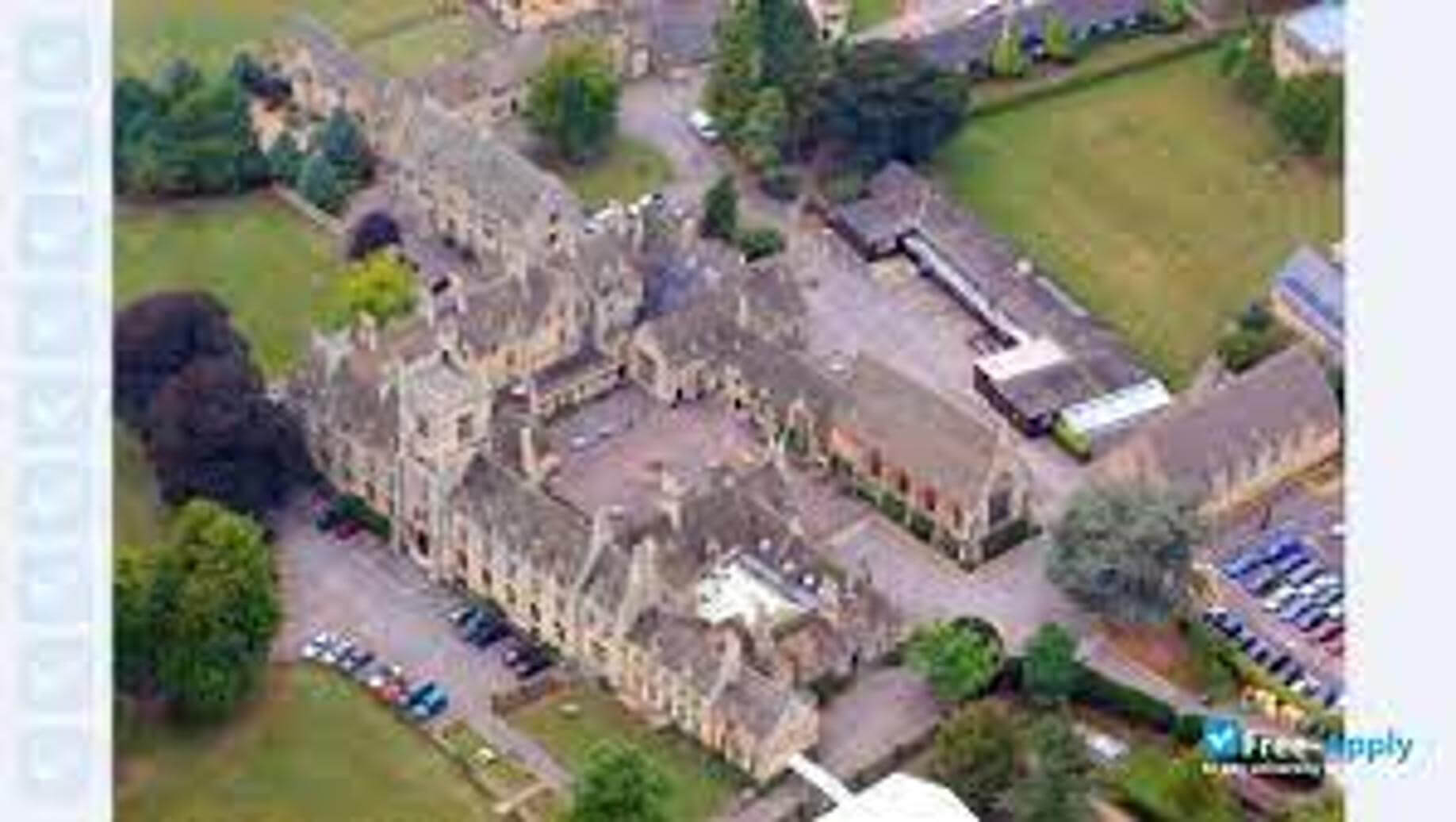 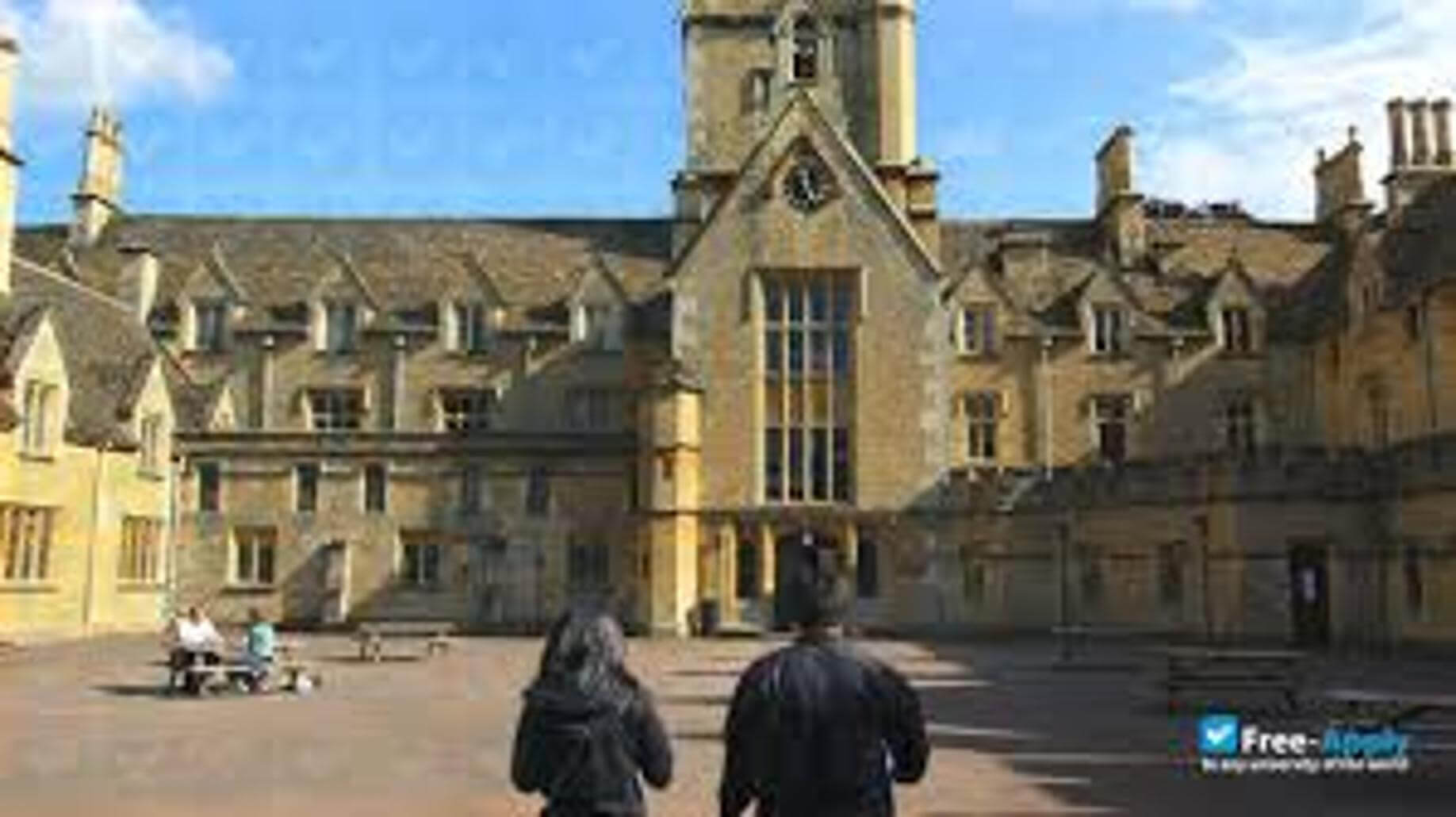