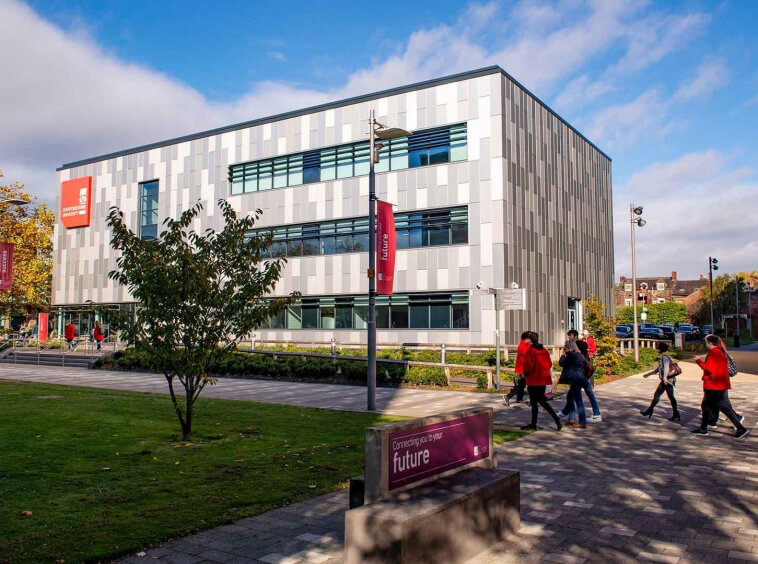 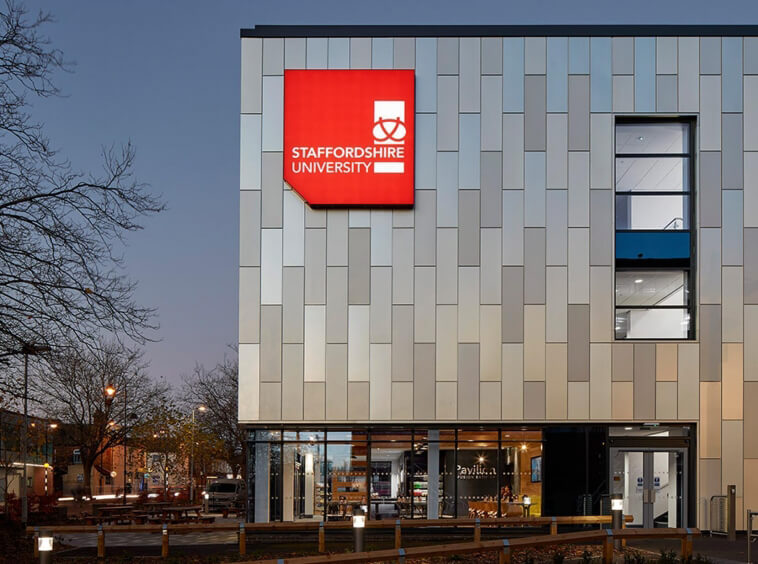 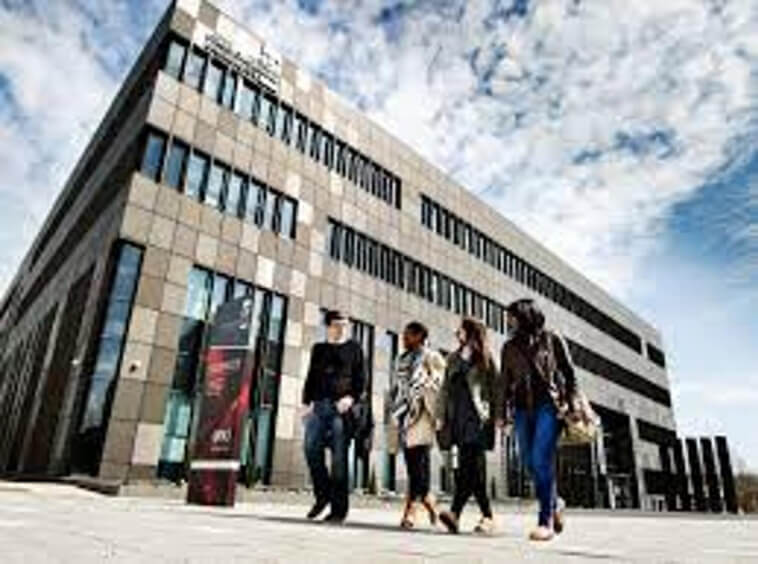 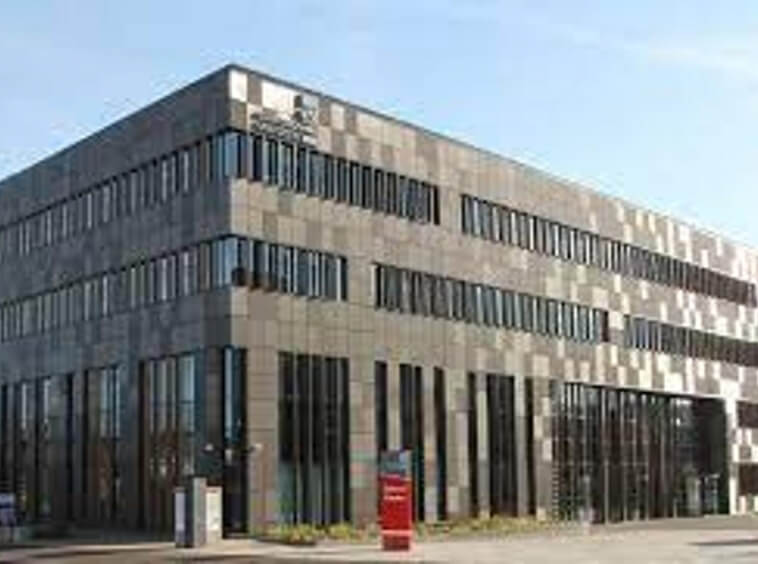 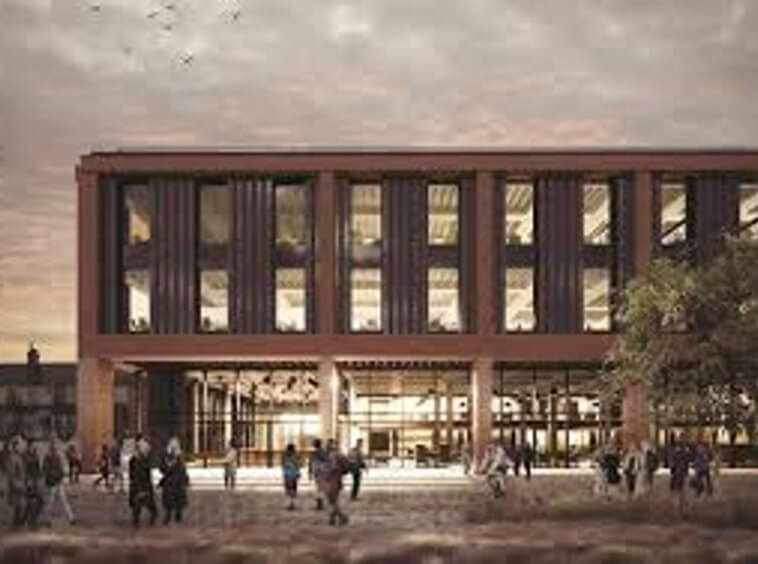 “Staffordshire University is a public research university in Staffordshire, England. It has one main campus based in the city of Stoke-on-Trent and three other campuses; in Stafford, Lichfield and Shrewsbury.
In 1901, industrialist Alfred Bolton acquired a 2-acre (8,100 m2) site on what is now College Road and in 1906 mining classes began there. In 1907, pottery classes followed, being transferred from Tunstall into temporary buildings, and in 1914 the building now known as the Cadman Building was officially opened as the Central School of Science and Technology by J. A. Pease, President of the Board of Education. A frieze over the entrance depicts potters and miners. In 2013, the Library Conference room in the Cadman Building was renamed the Alfred Bolton Room.
“ 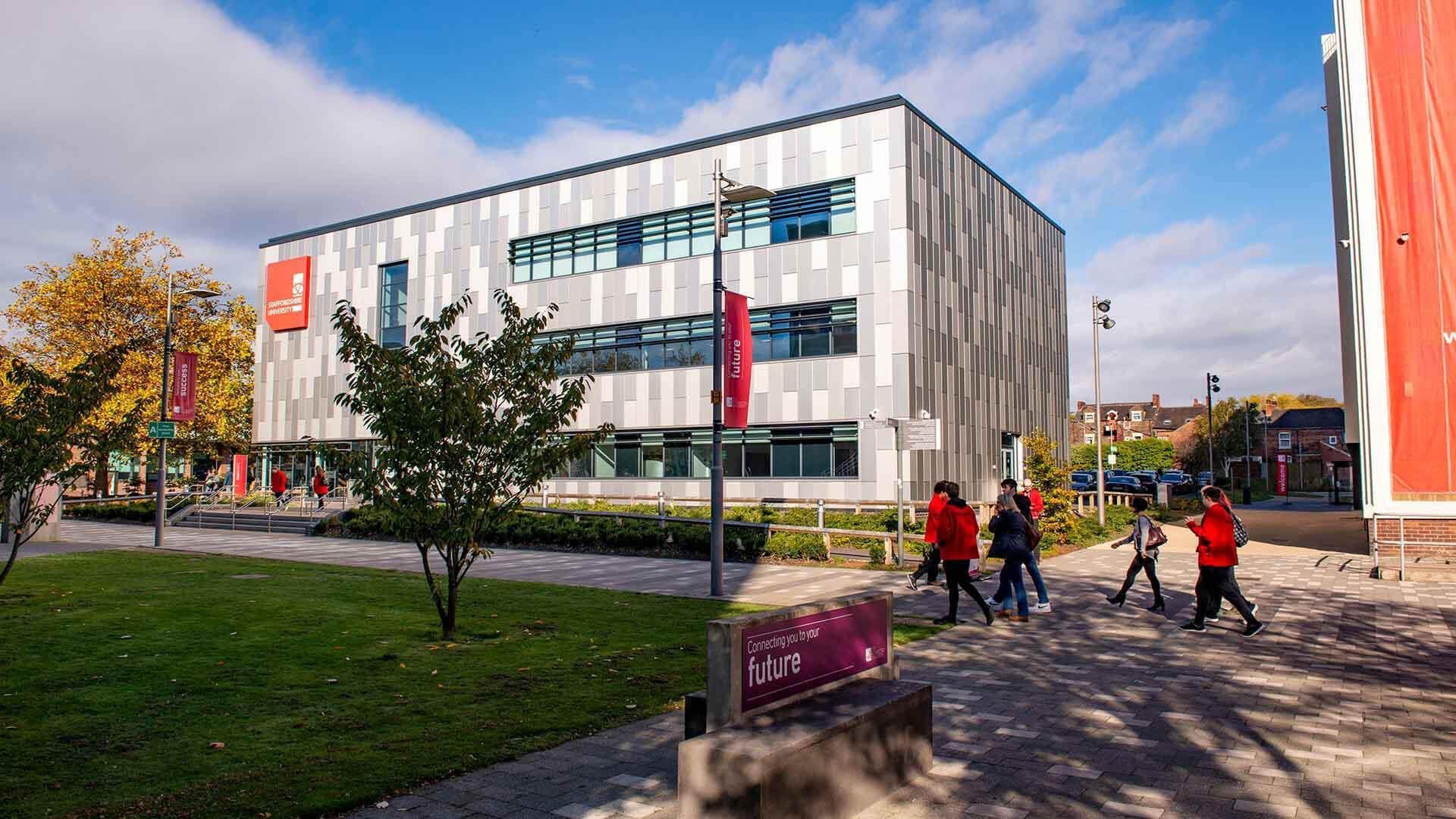 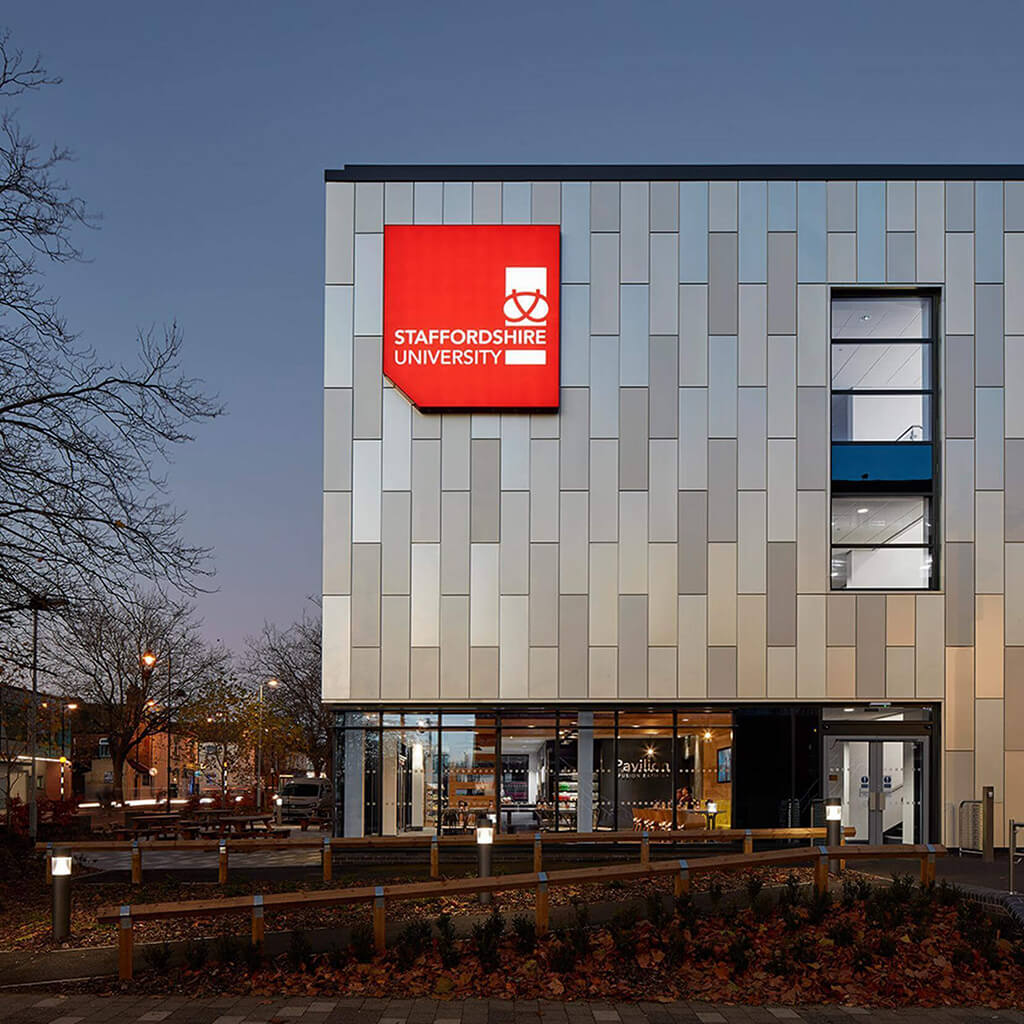 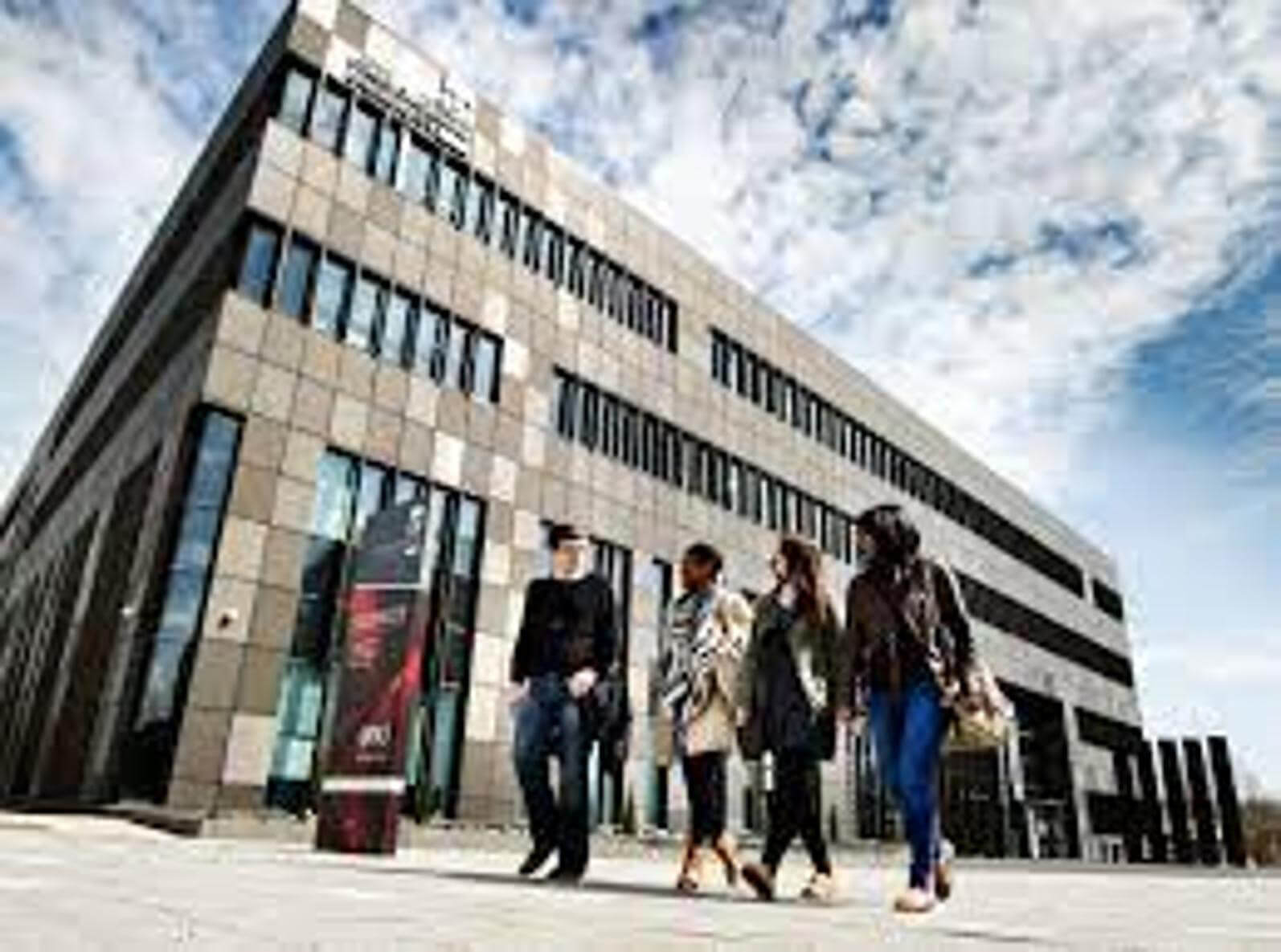 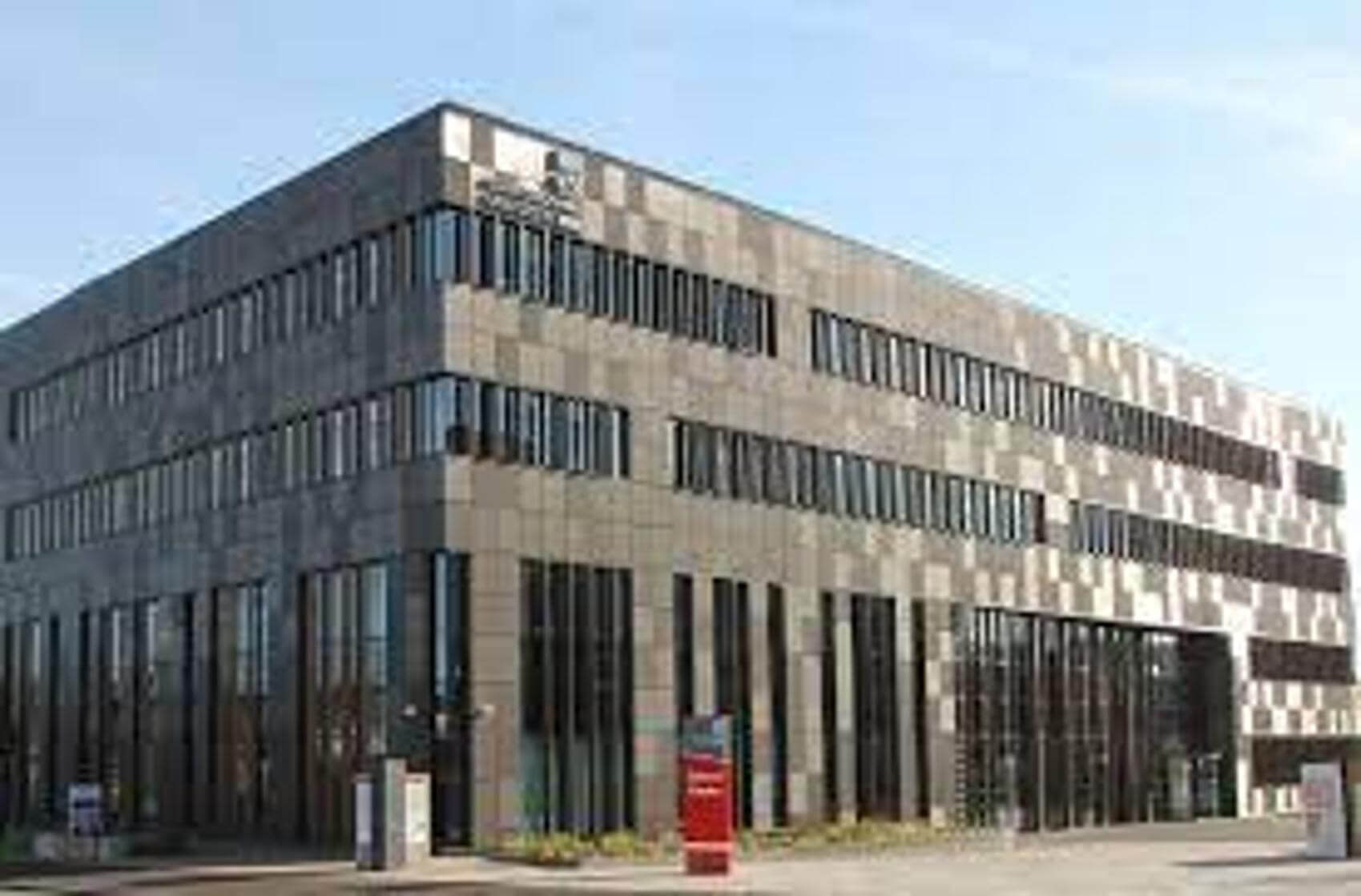 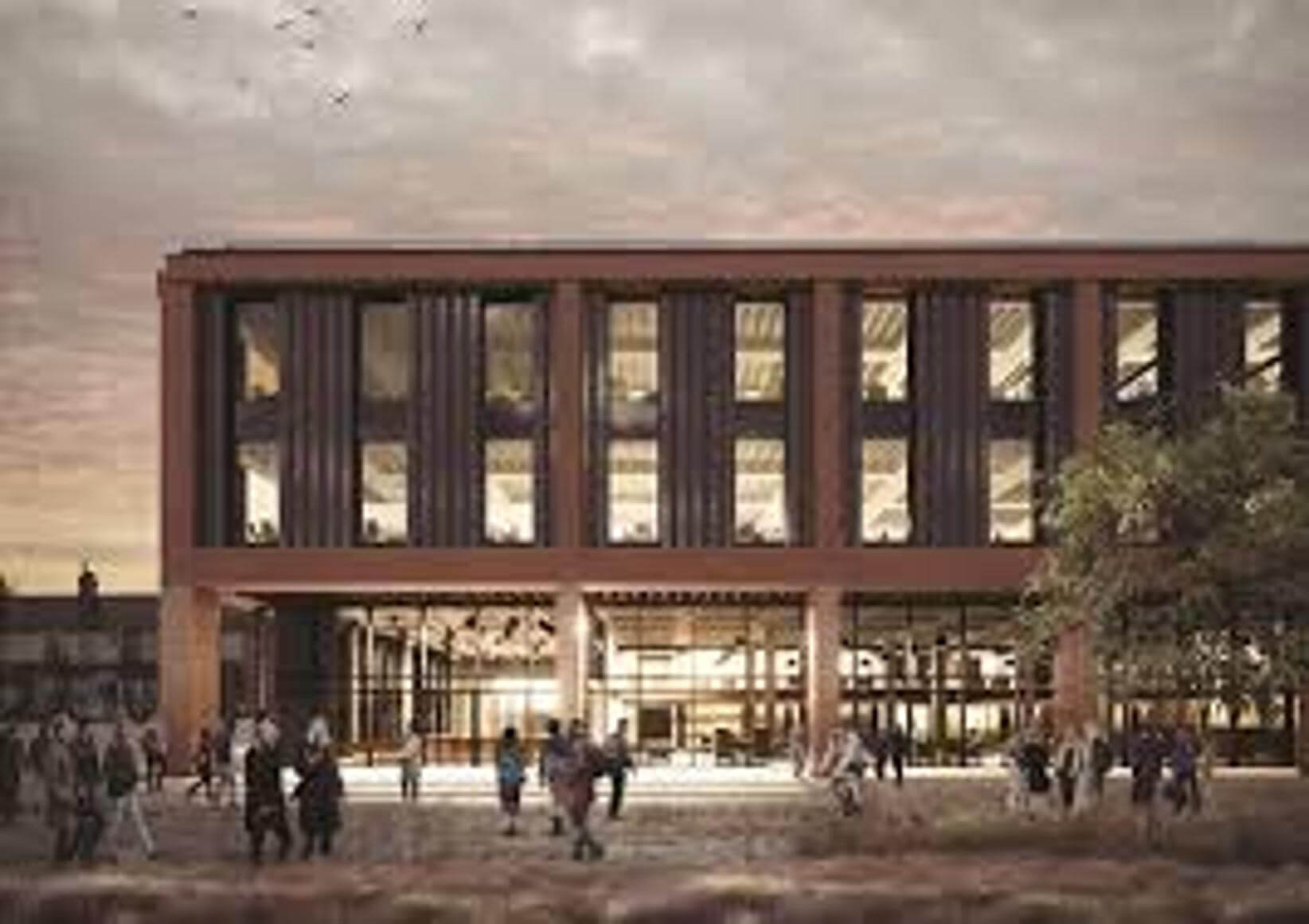