University for the Creative Arts 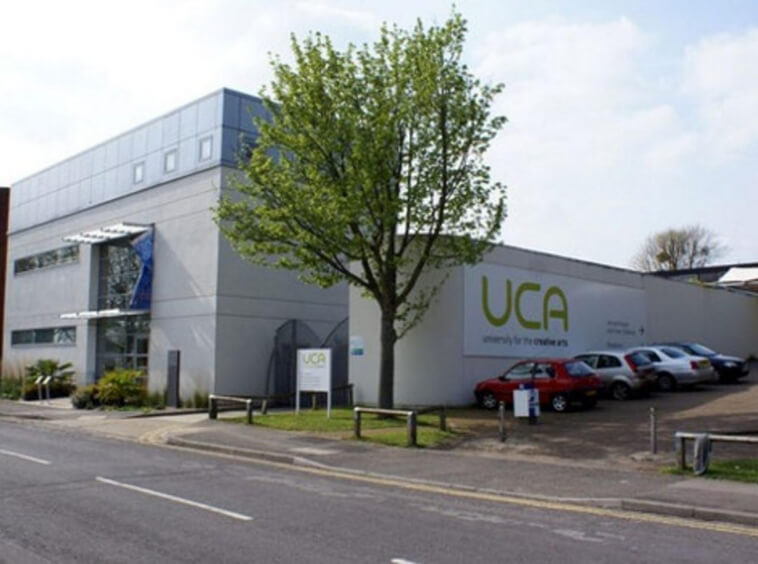 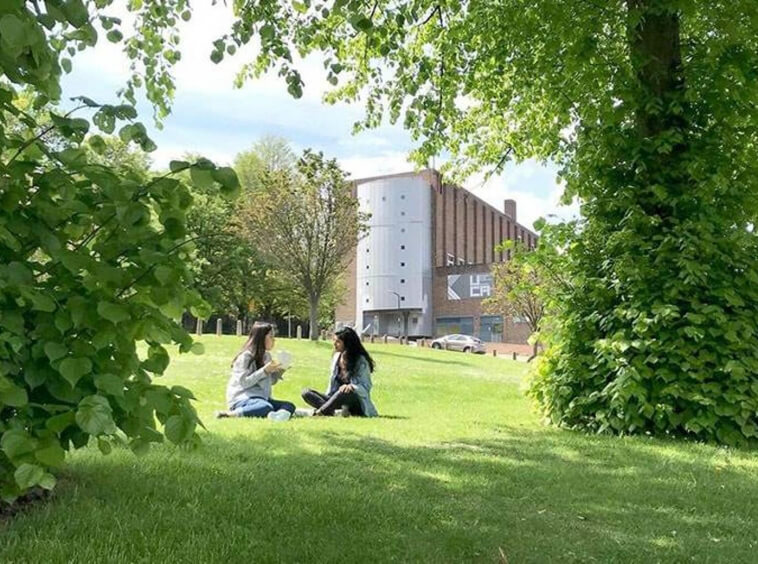 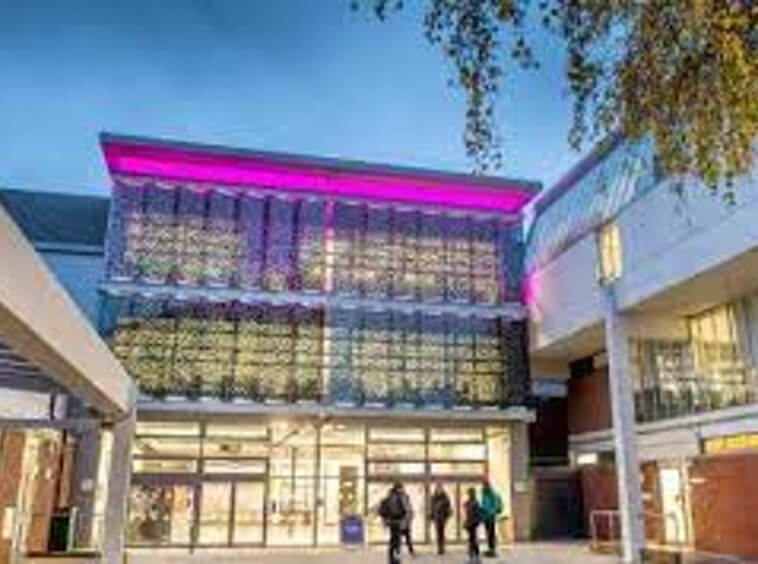 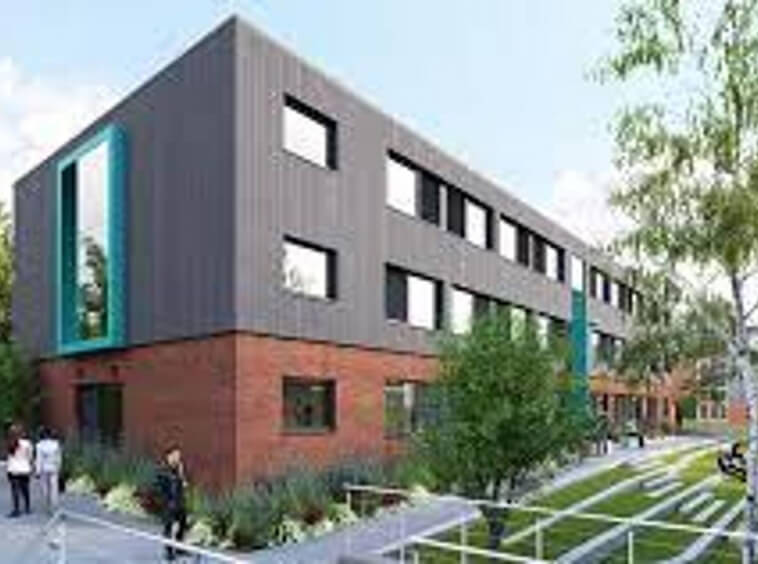 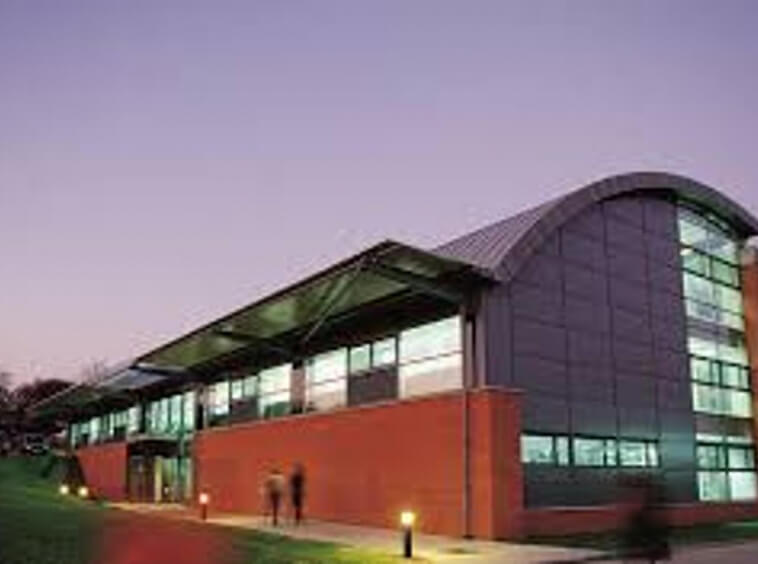 University for the Creative Arts

“The University for the Creative Arts is a specialist art and design university in the south of England.
It was formed in 2005 as University College for the Creative Arts at Canterbury, Epsom, Farnham, Maidstone and Rochester when the Kent Institute of Art and Design was merged into the Surrey Institute of Art & Design, which already had degree-awarding status; both constituent schools had been formed by merging the local art schools, in Kent and Surrey respectively. It was granted university status in 2008, and the name changed to the present one. In 2016 it merged with the Open College of the Arts.
“ 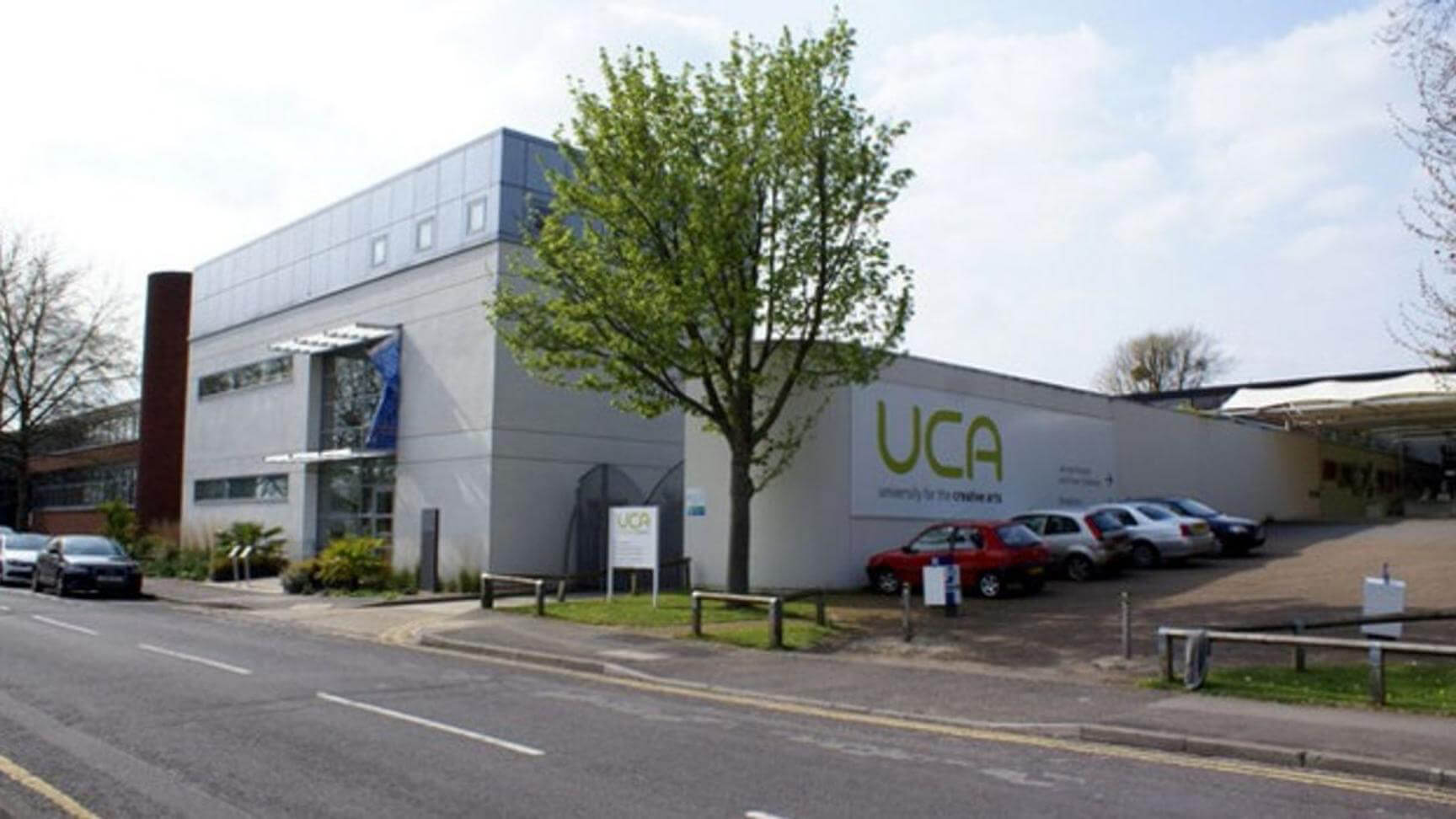 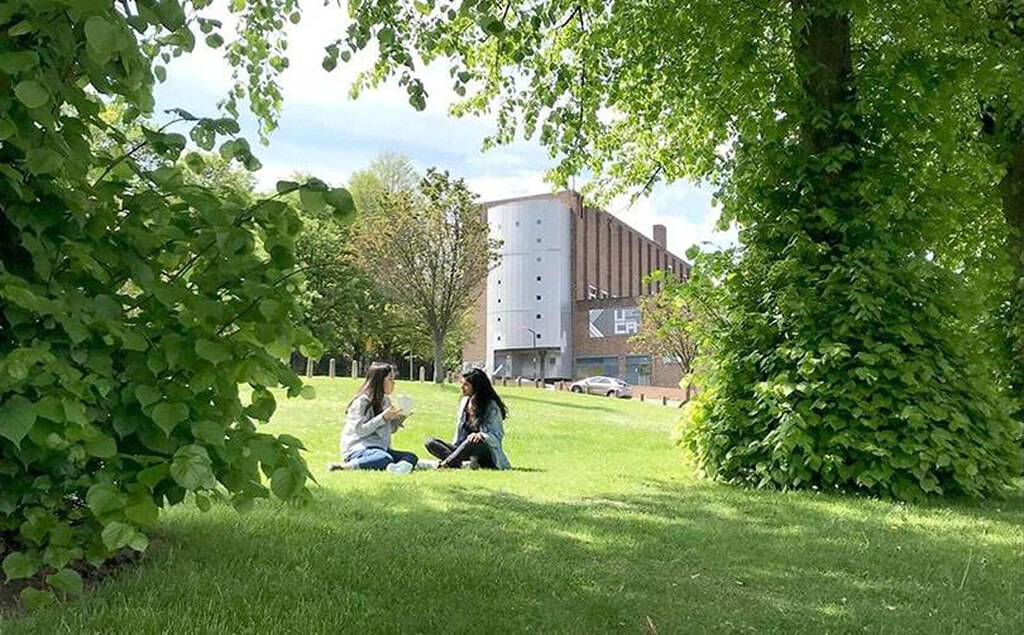 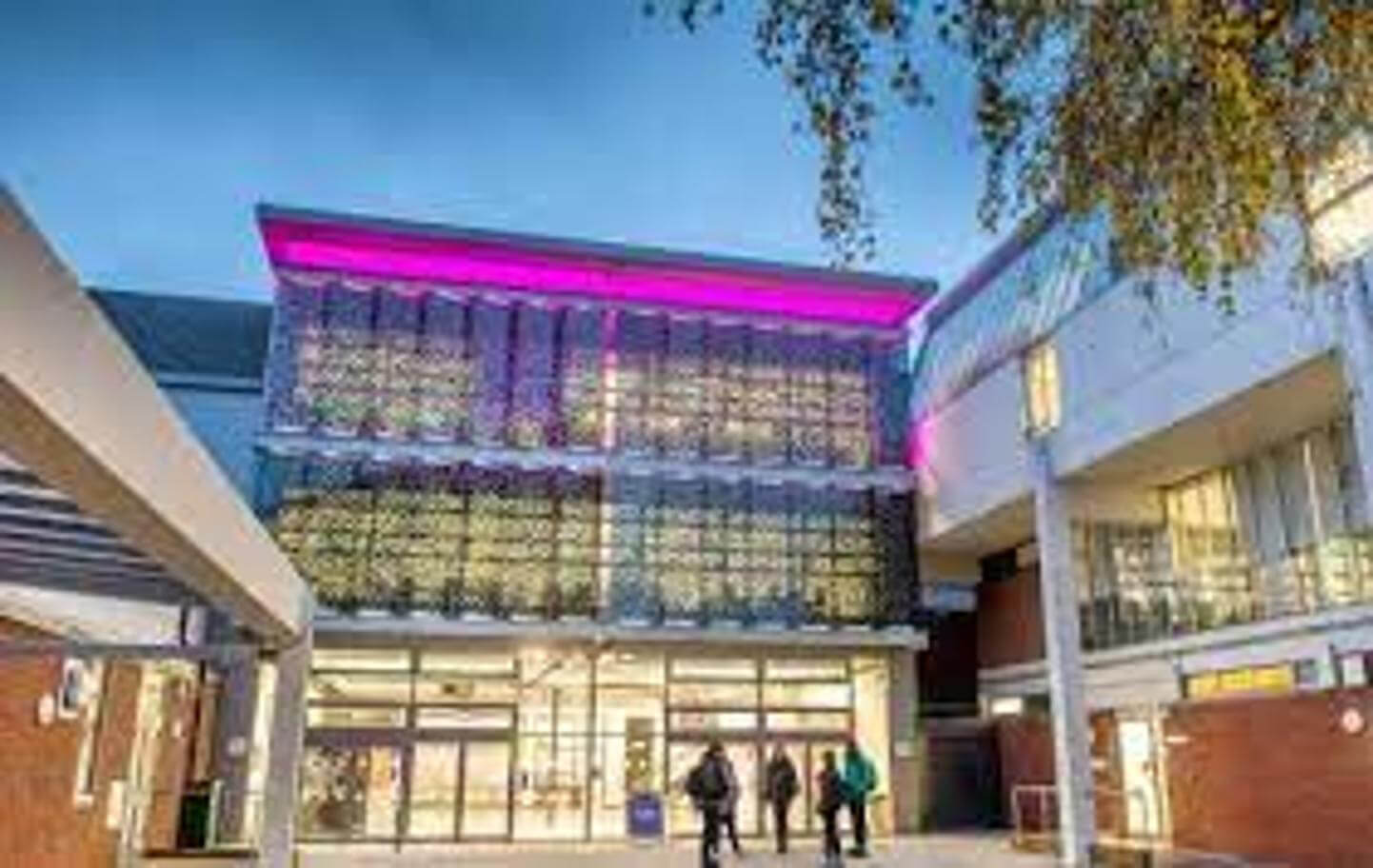 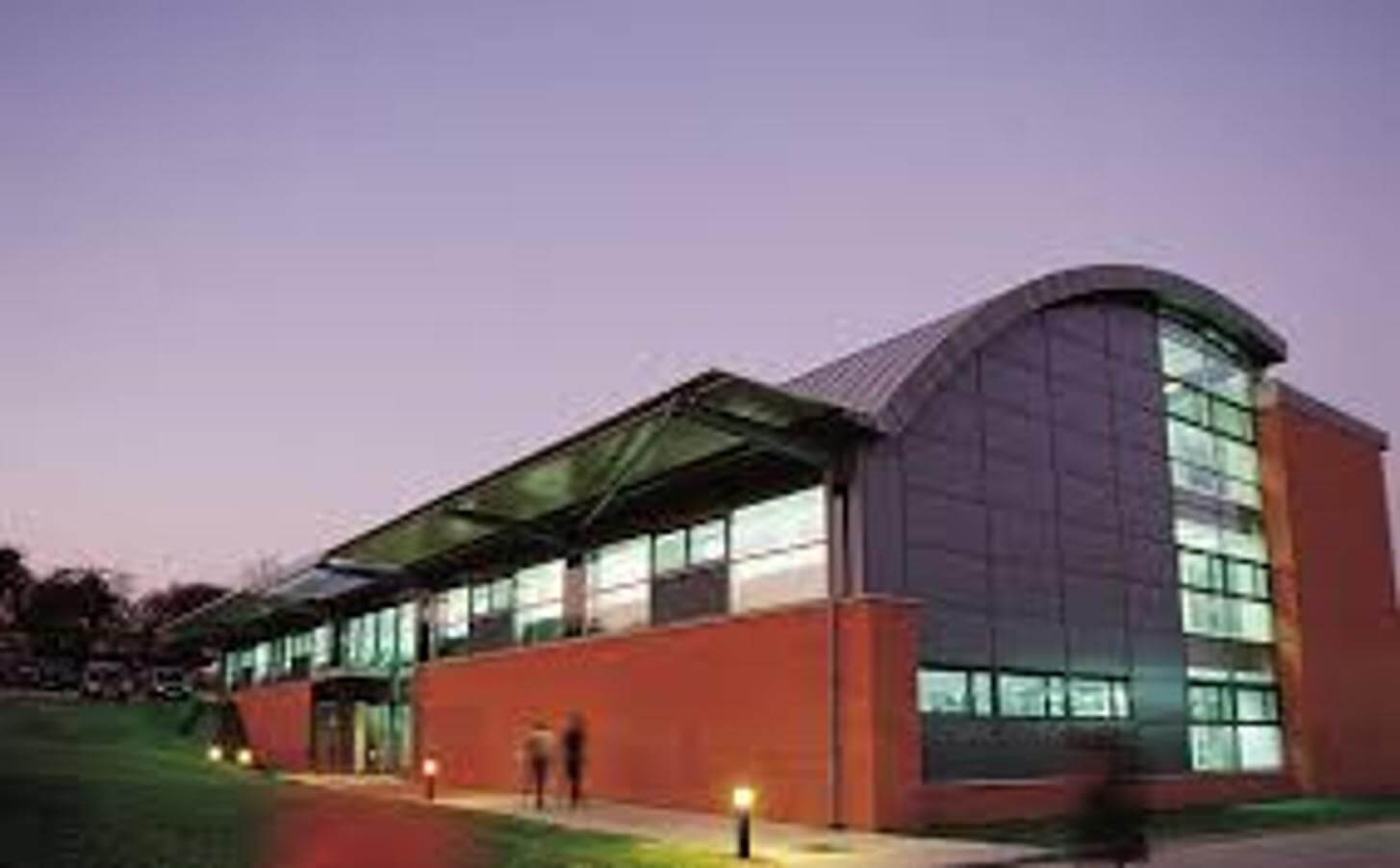