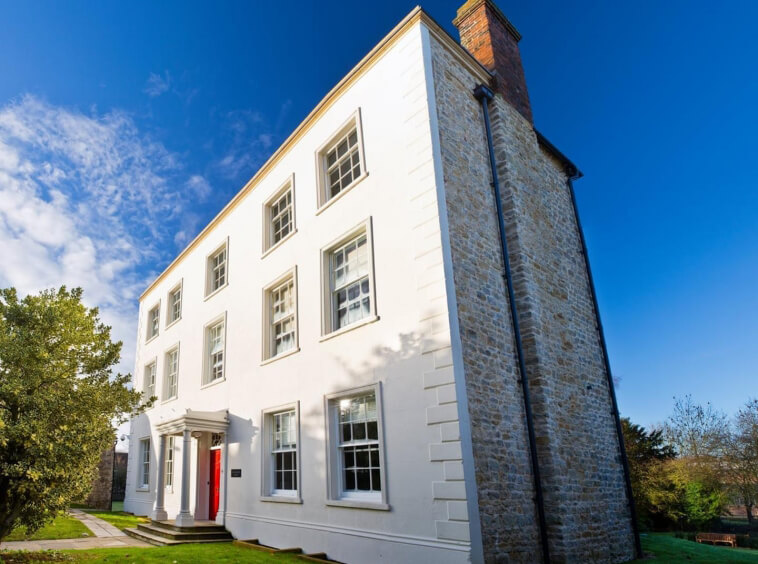 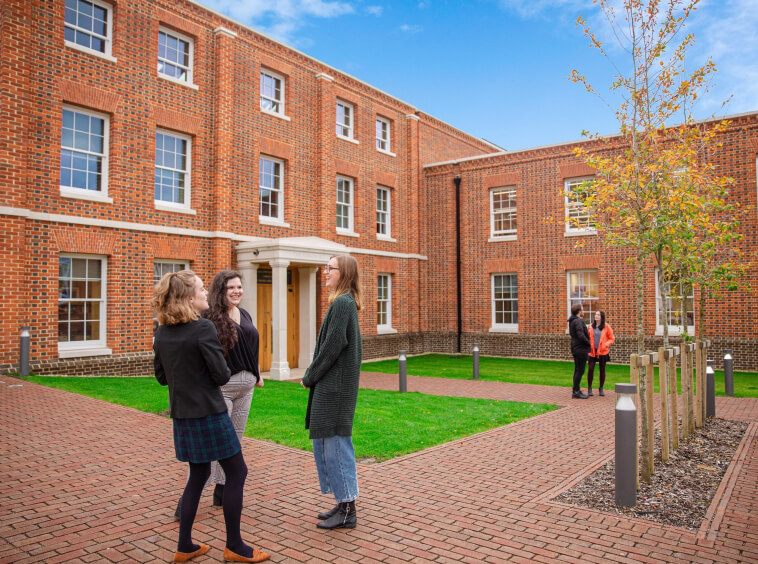 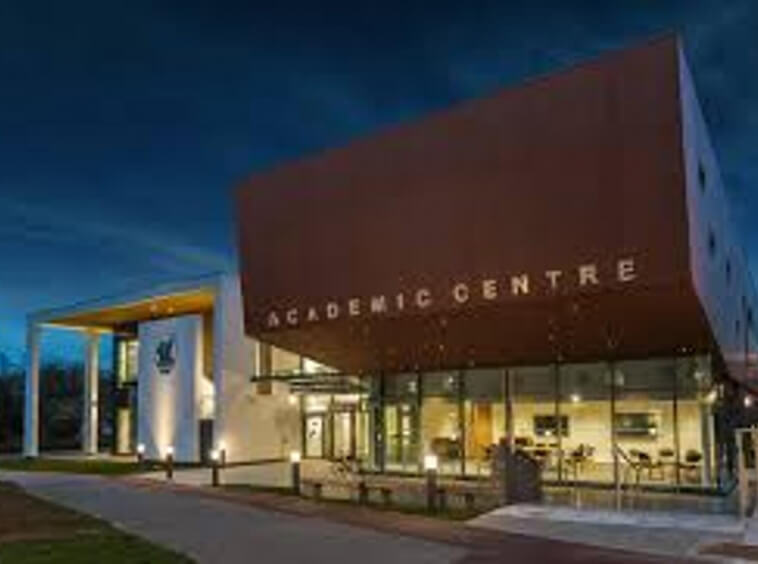 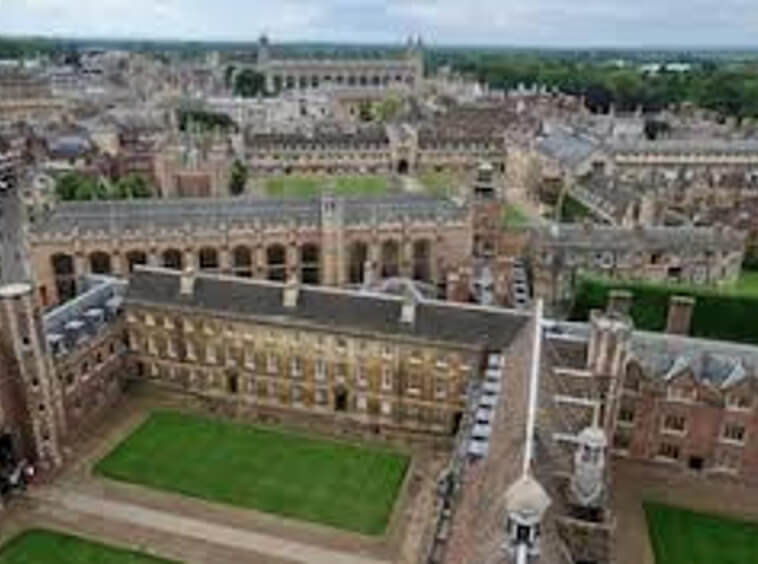 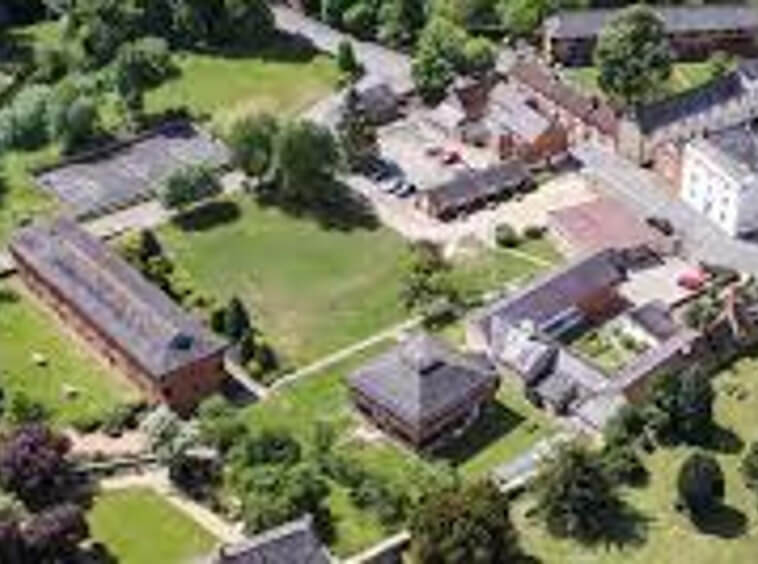 “The University of Buckingham (UB) is a non-profit private university in Buckingham, England and the oldest of the country’s five private universities.[a] It was founded as the University College at Buckingham (UCB) in 1973, admitting its first students in 1976. It was granted university status by royal charter in 1983. Buckingham offers baccalaureates, master’s degrees, and doctorates through five “”schools”” (or faculties) of study.
Buckingham was closely linked to Margaret Thatcher, who as Education Secretary oversaw the creation of the university college in 1973, and as Prime Minister was instrumental in elevating it to a university in 1983 – thus creating the first private university in the UK since the establishment of the University Grants Committee in 1919. When she retired from politics in 1992, Margaret Thatcher became the university’s second chancellor, a post she held until 1998. Buckingham’s finances for teaching operate entirely on student fees and endowments; it does not receive direct state funding (via the Office for Students or Research England) although its students can receive student loans from the Student Loans Company. It has formal charity status as a not-for-profit institution dedicated to the ends of research and education.
“ 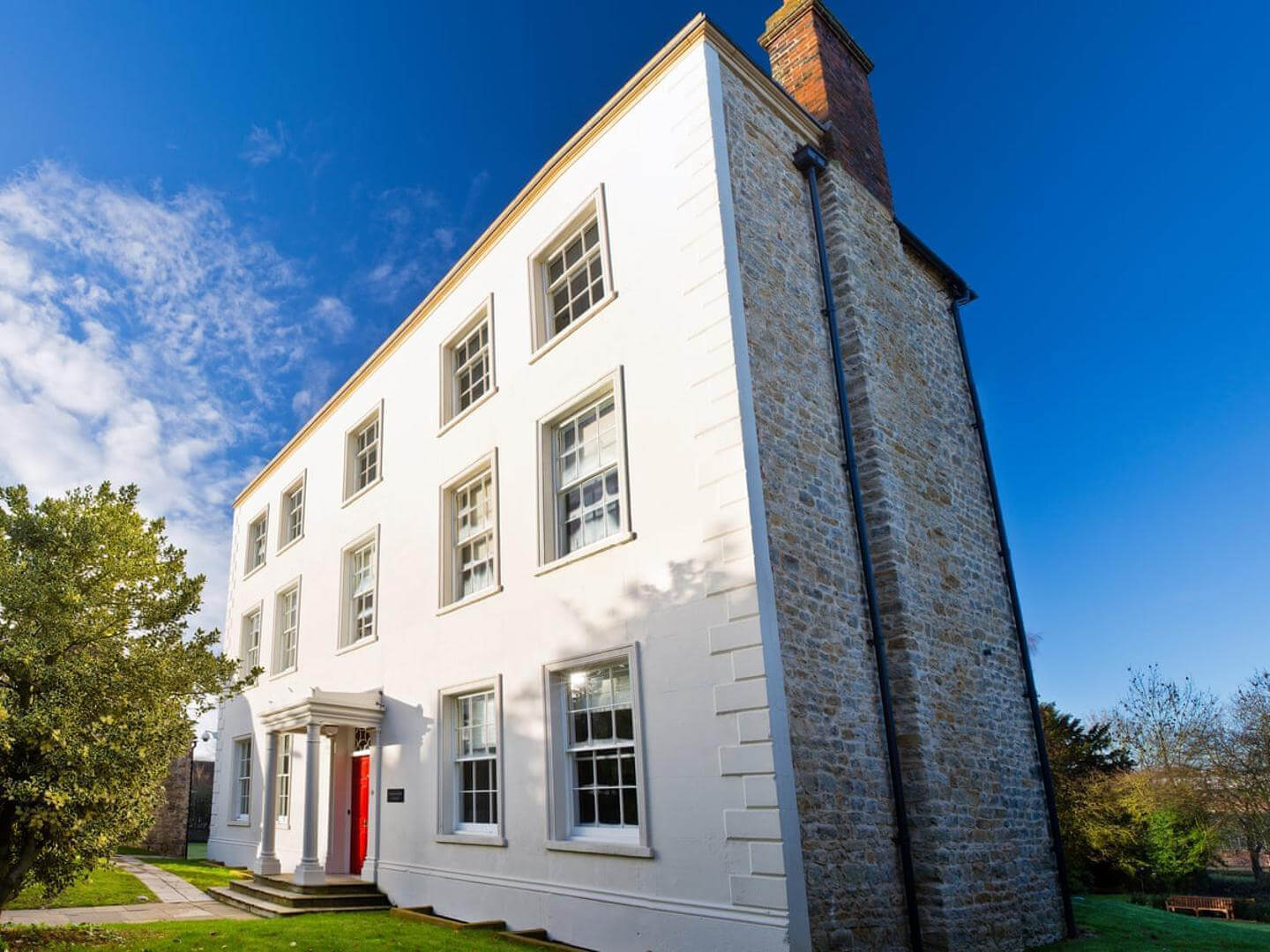 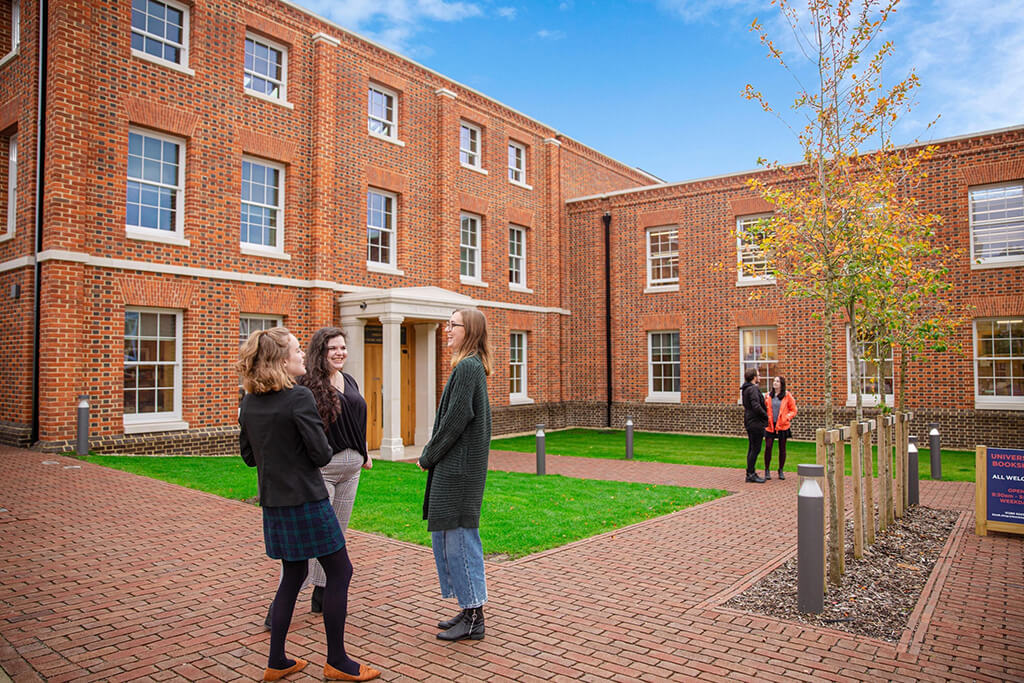 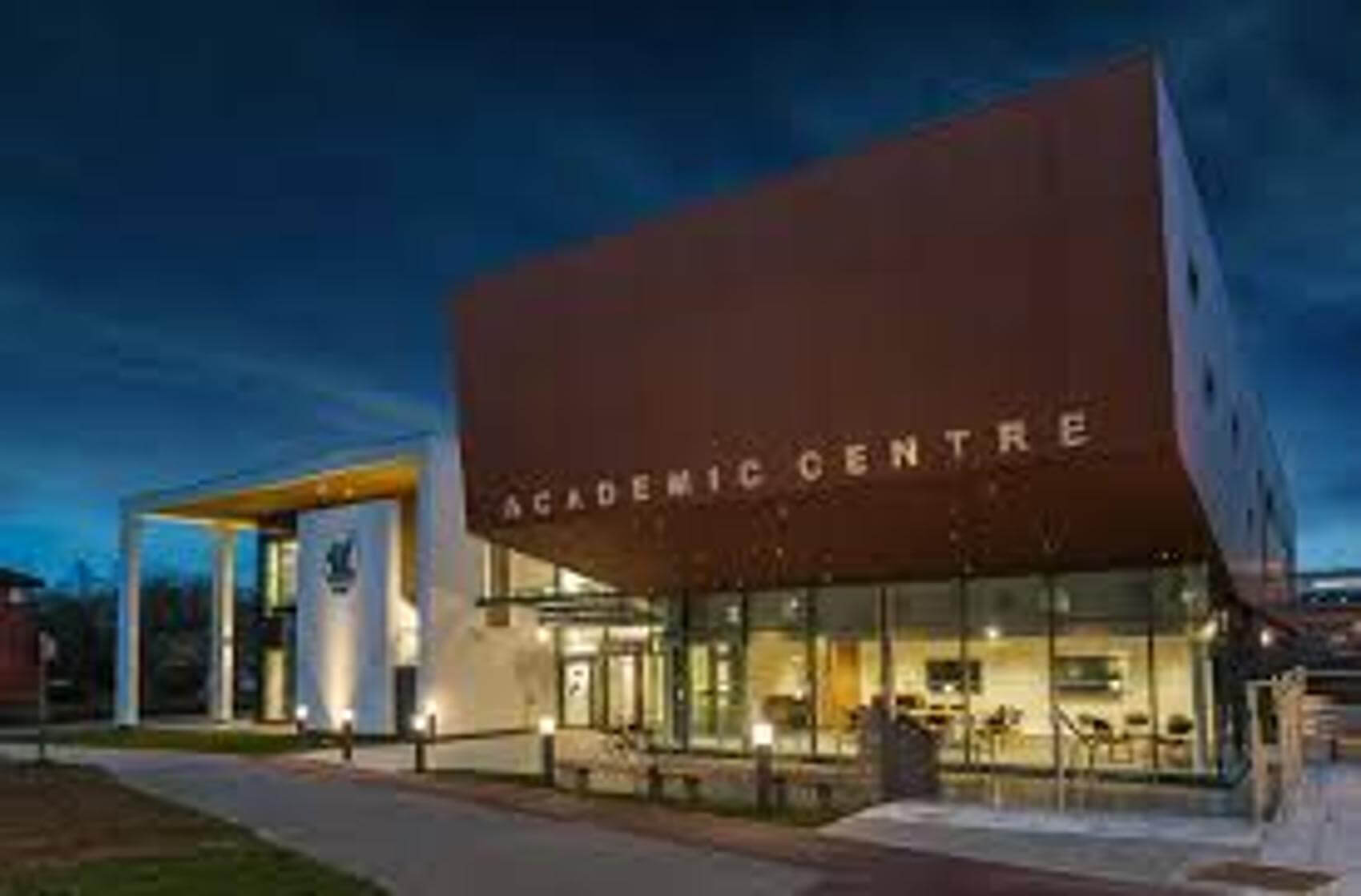 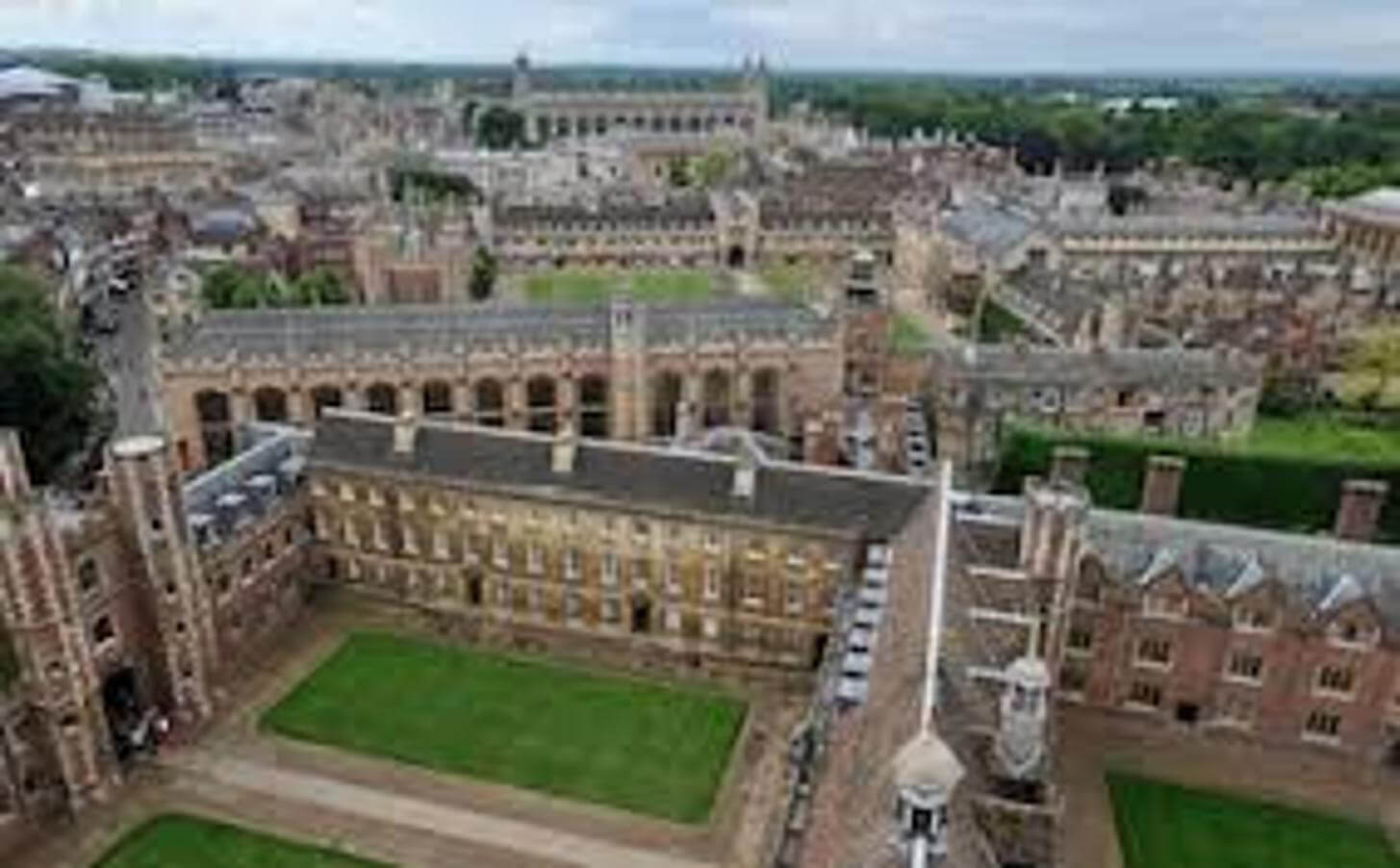