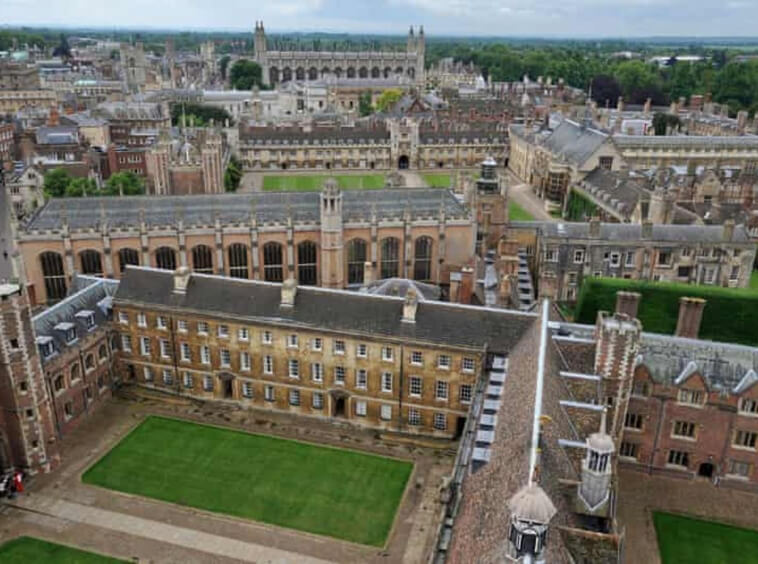 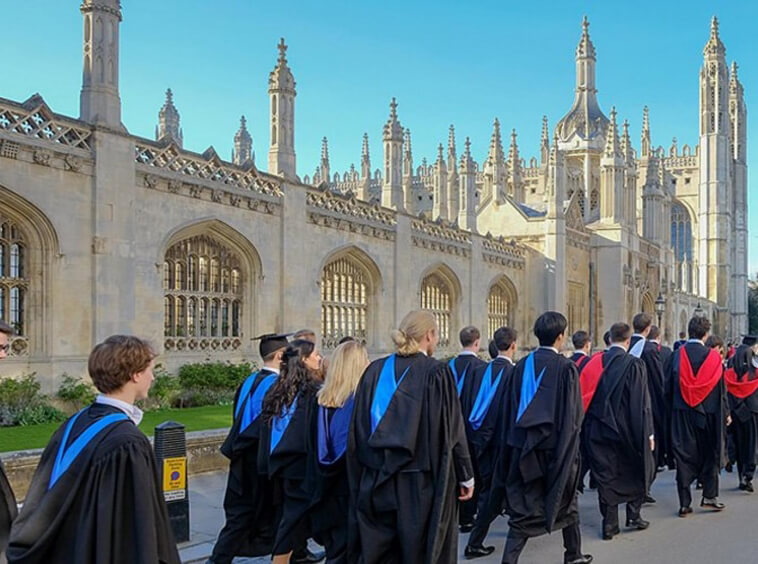 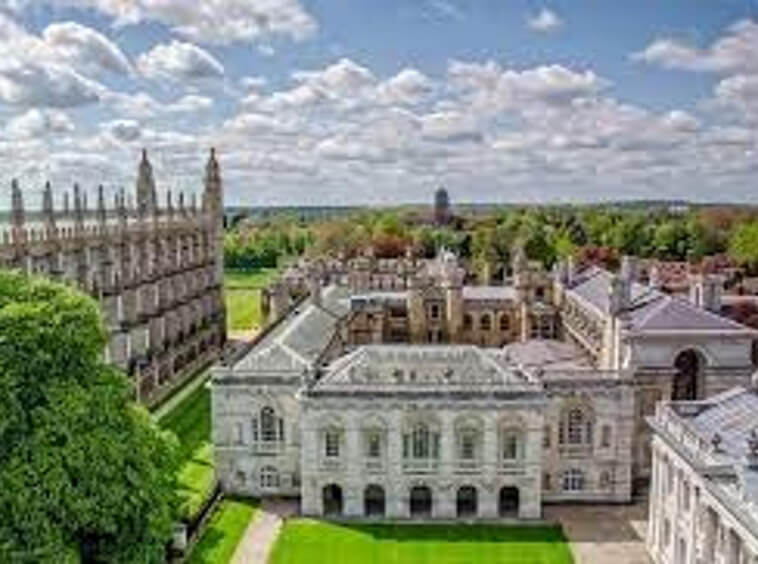 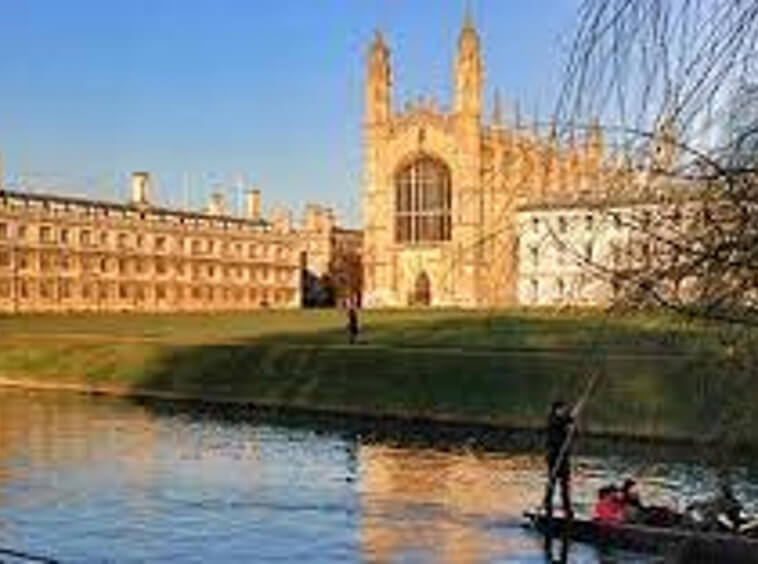 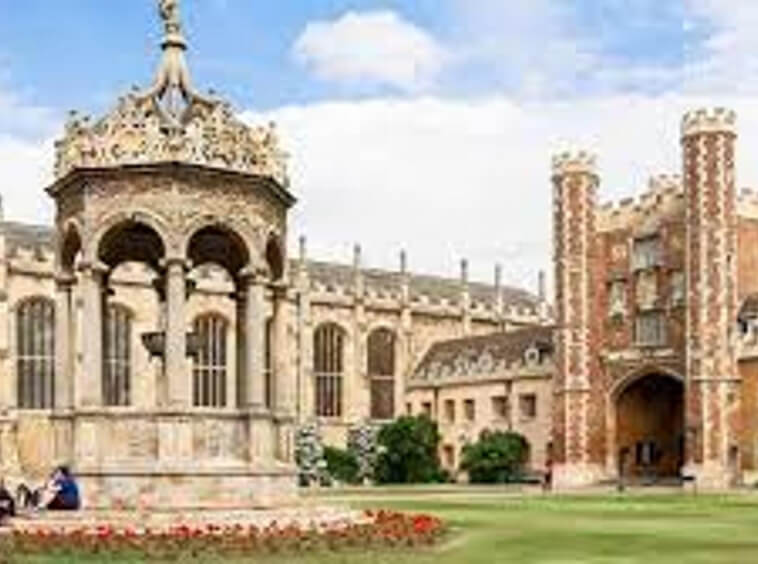 “The University of Cambridge (legally The Chancellor, Masters, and Scholars of the University of Cambridge, also known as Cambridge University) is a collegiate research university in Cambridge, United Kingdom. Founded in 1209 and granted a royal charter by Henry III in 1231, Cambridge is the second-oldest university in the English-speaking world and the world’s fourth-oldest surviving university, as well as one of the most prestigious academic institutions in the world. The university grew out of an association of scholars who left the University of Oxford after a dispute with the townspeople. The two English ancient universities share many common features and are jointly referred to as Oxbridge.
Cambridge is formed from a variety of institutions which include 31 semi-autonomous constituent colleges and over 150 academic departments, faculties and other institutions organised into six schools. All the colleges are self-governing institutions within the university, each controlling its own membership and with its own internal structure and activities. All students are members of a college. Cambridge does not have a main campus, and its colleges and central facilities are scattered throughout the city. Undergraduate teaching at Cambridge is organised around weekly small-group supervisions in the colleges – a feature unique to the Oxbridge system. These are complemented by classes, lectures, seminars, laboratory work and occasionally further supervisions provided by the central university faculties and departments. Postgraduate teaching is provided predominantly centrally.
“ 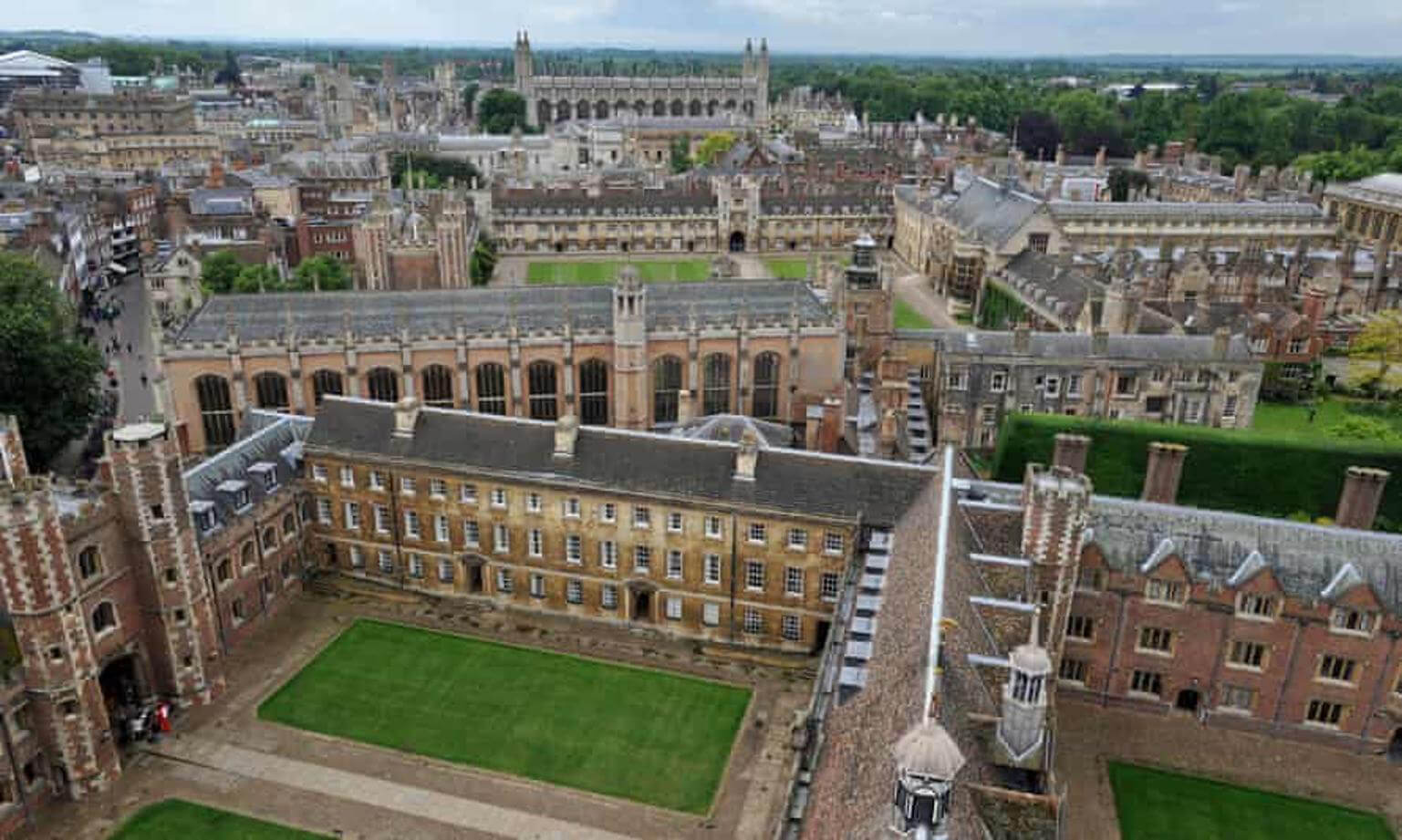 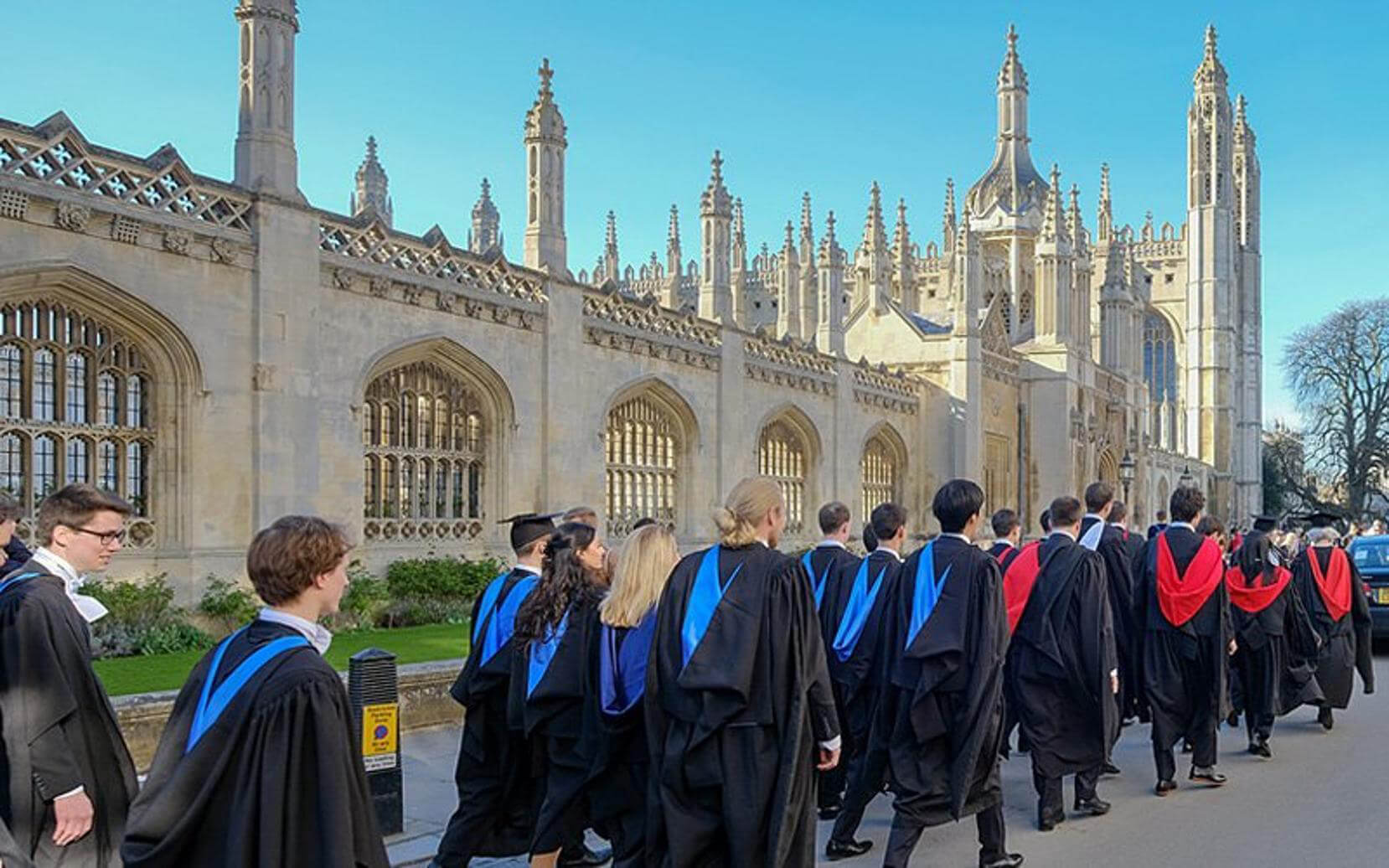 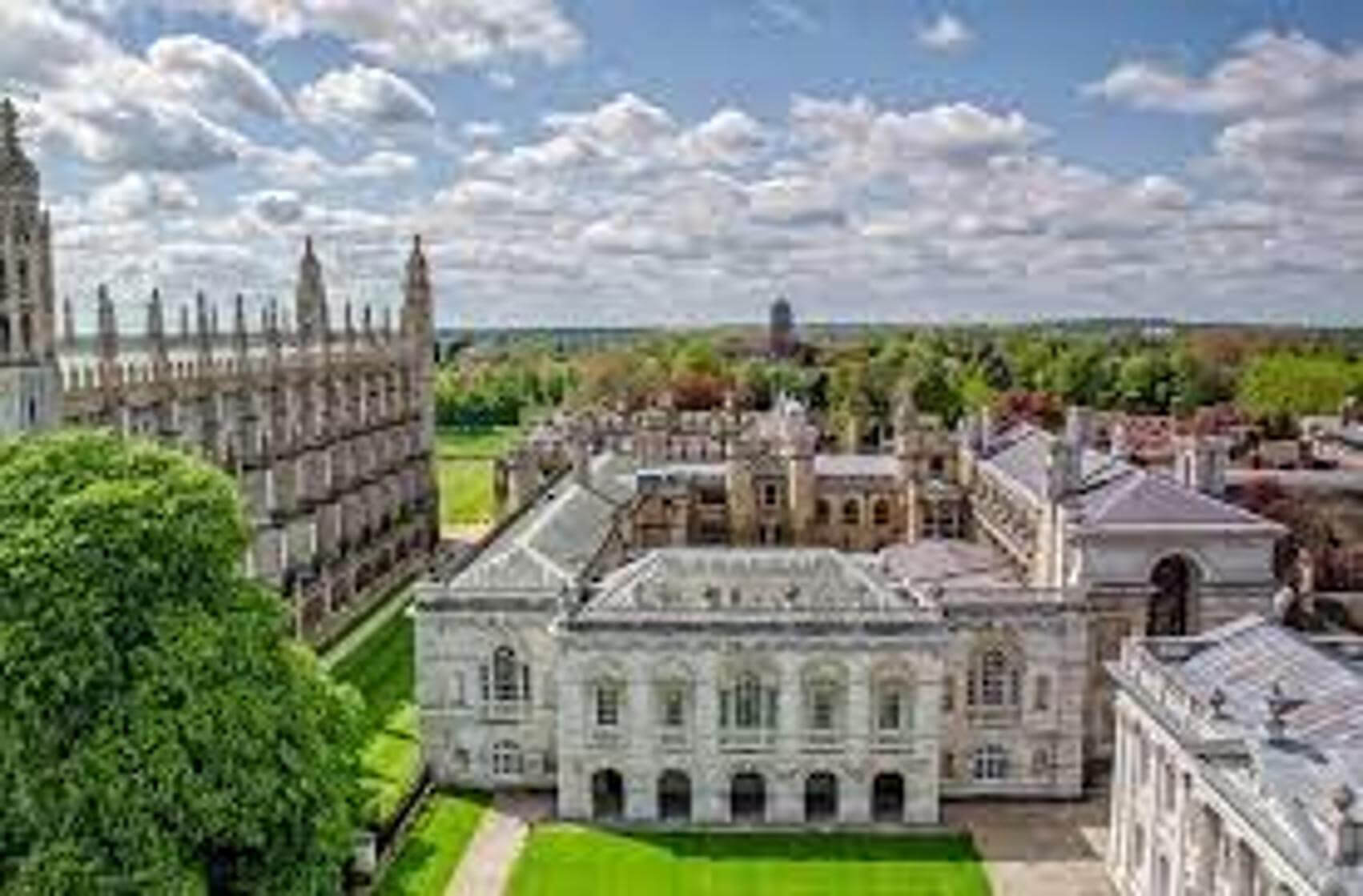 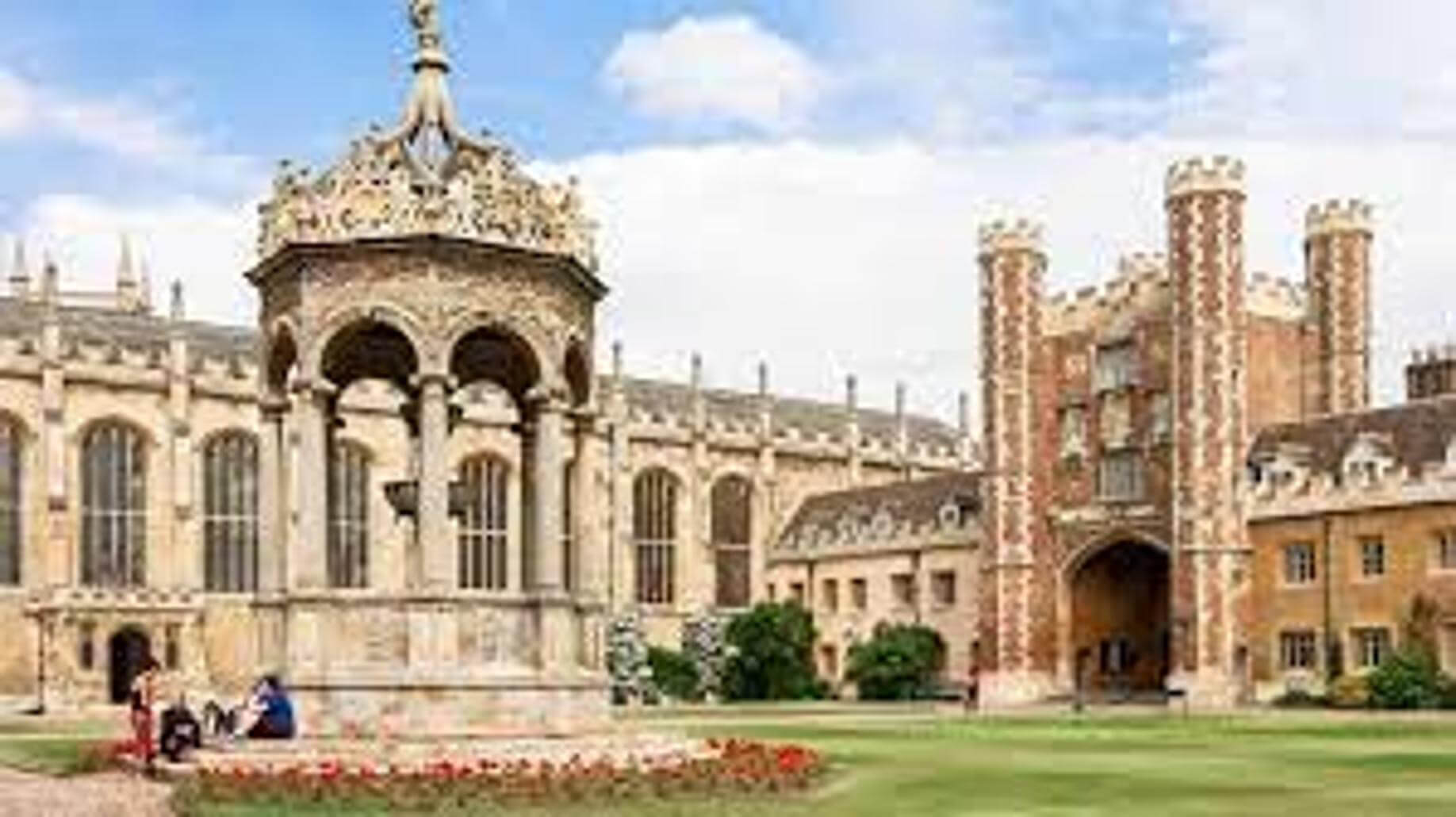