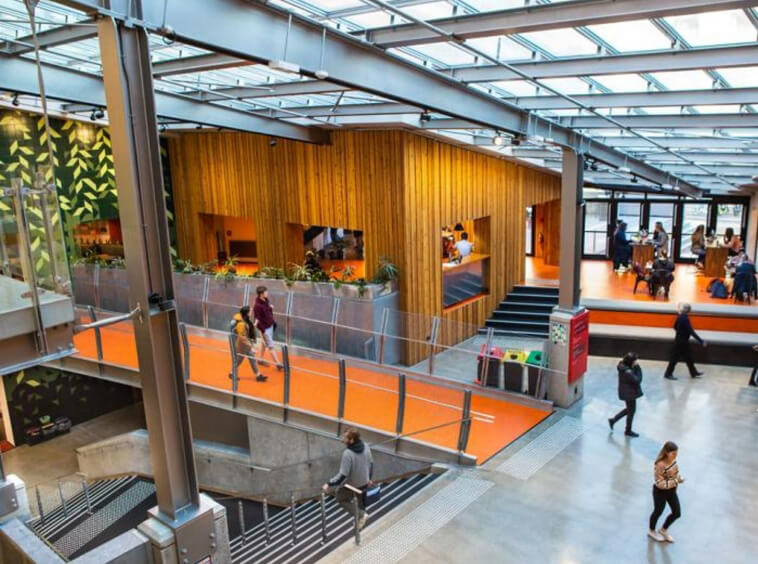 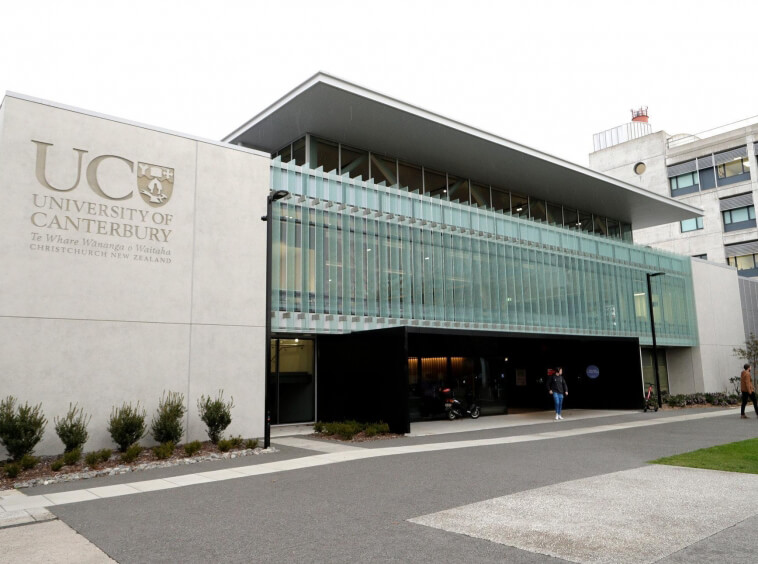 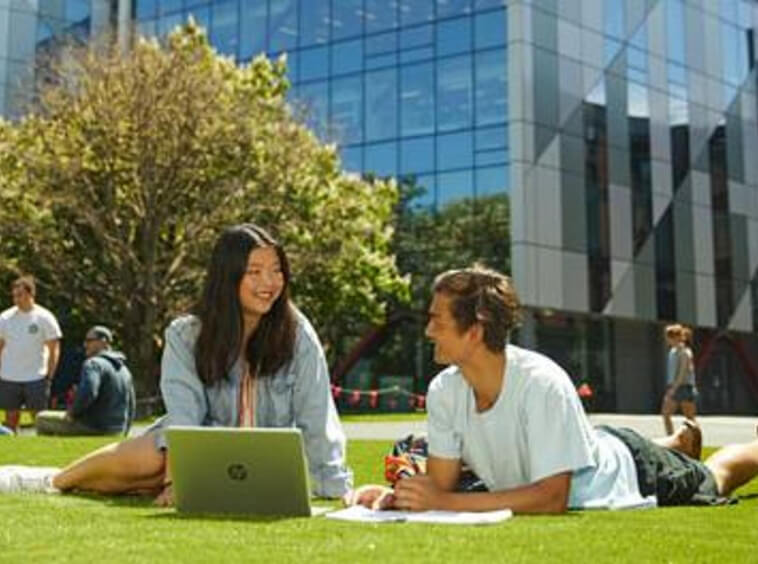 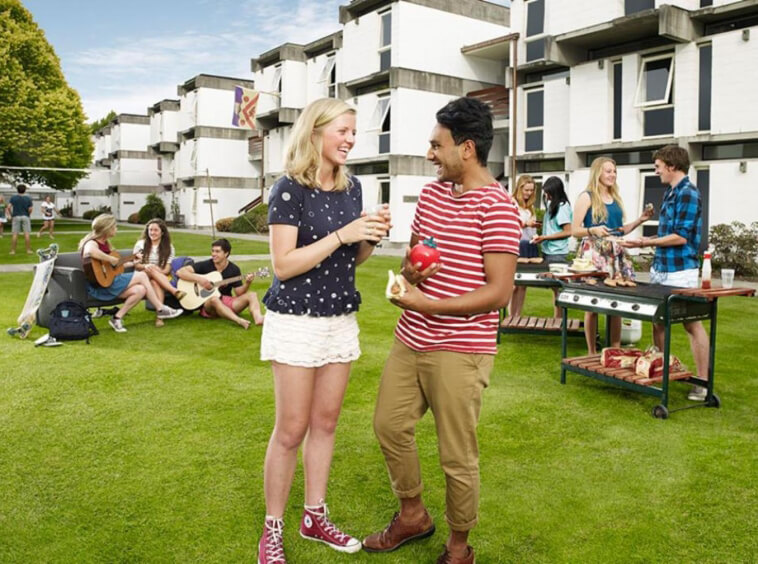 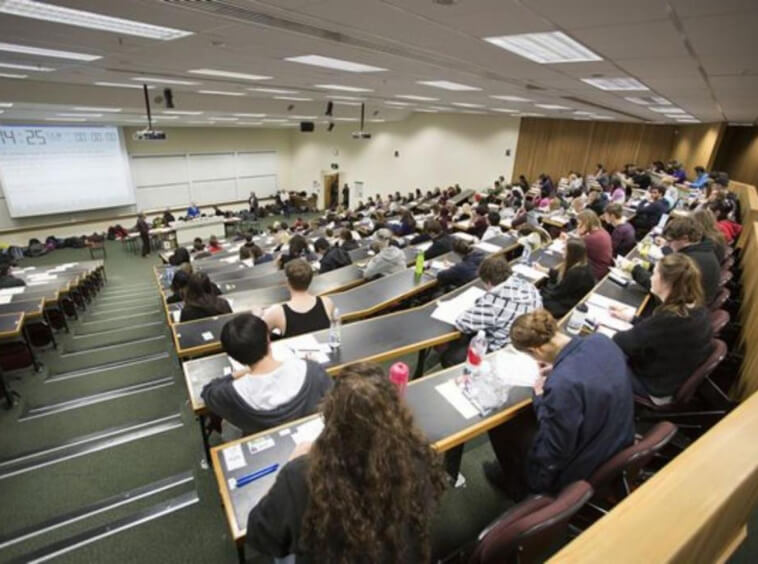 The University of Canterbury (Māori: Te Whare Wānanga o Waitaha; postnominal abbreviation Cantuar. or Cant. for Cantuariensis, the Latin name for Canterbury) is New Zealand’s second oldest university (after the University of Otago, itself founded four years earlier in 1869).
It was founded in 1873 as Canterbury College, the first constituent college of the University of New Zealand. Its original campus was in the Christchurch Central City, but in 1961 it became an independent university and began moving out of its original neo-gothic buildings, which were re-purposed as the Christchurch Arts Centre. The move was completed on 1 May 1975 and the university now operates its main campus in the Christchurch suburb of Ilam and offers degrees in Arts, Commerce, Education (physical education), Engineering, Fine Arts, Forestry, Health Sciences, Law, Music, Social Work, Speech and Language Pathology, Science, Sports Coaching and Teaching. Music and classics are again taught from the Christchurch Arts Centre, and within the new Manawa building in Christchurch city health and education are taught. 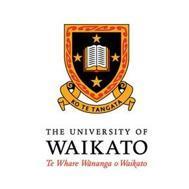 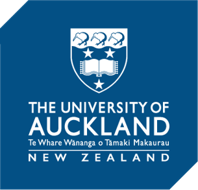 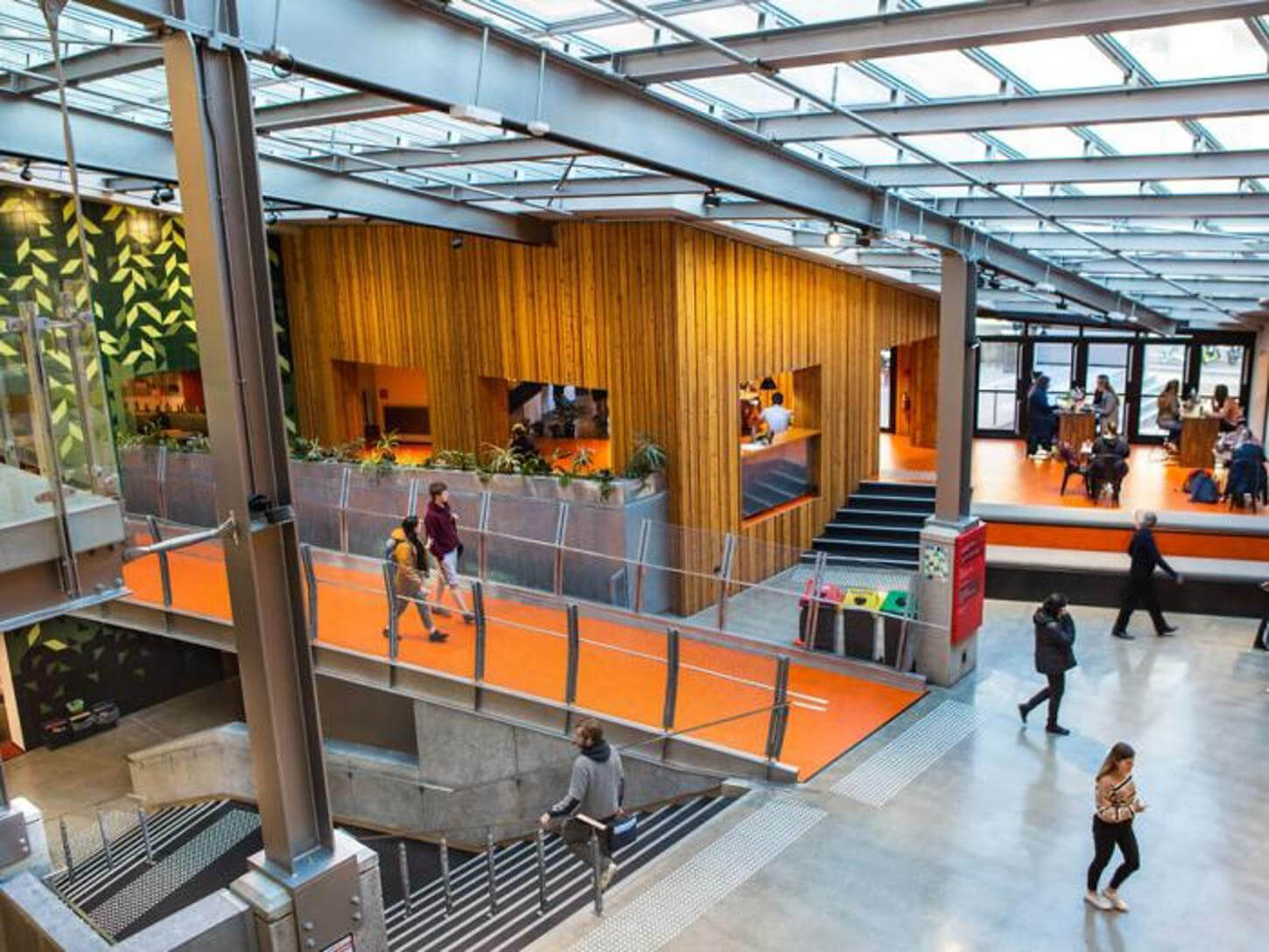 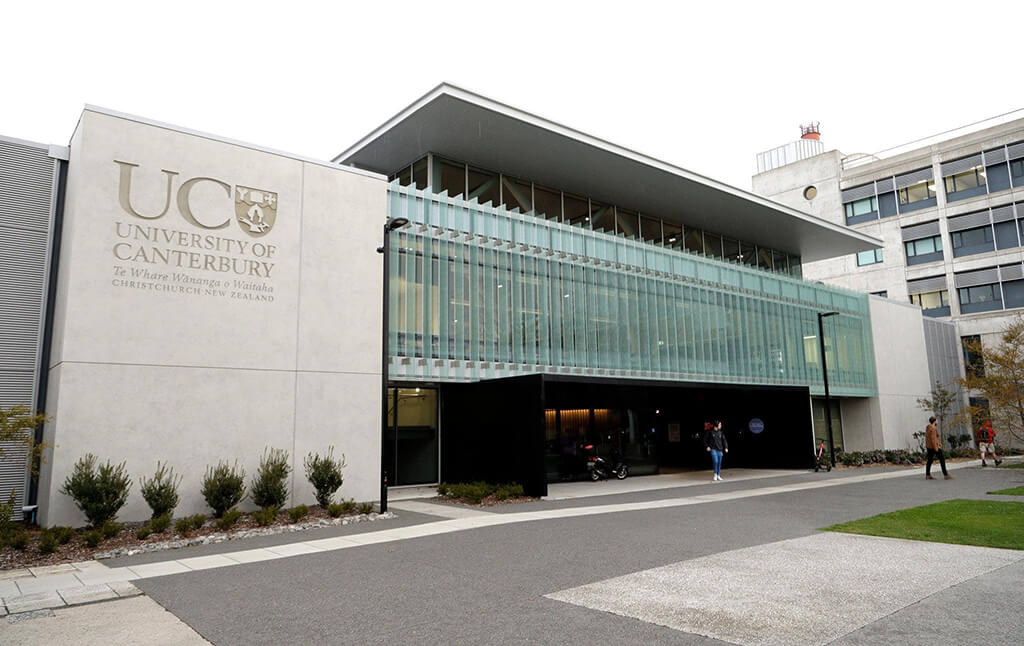 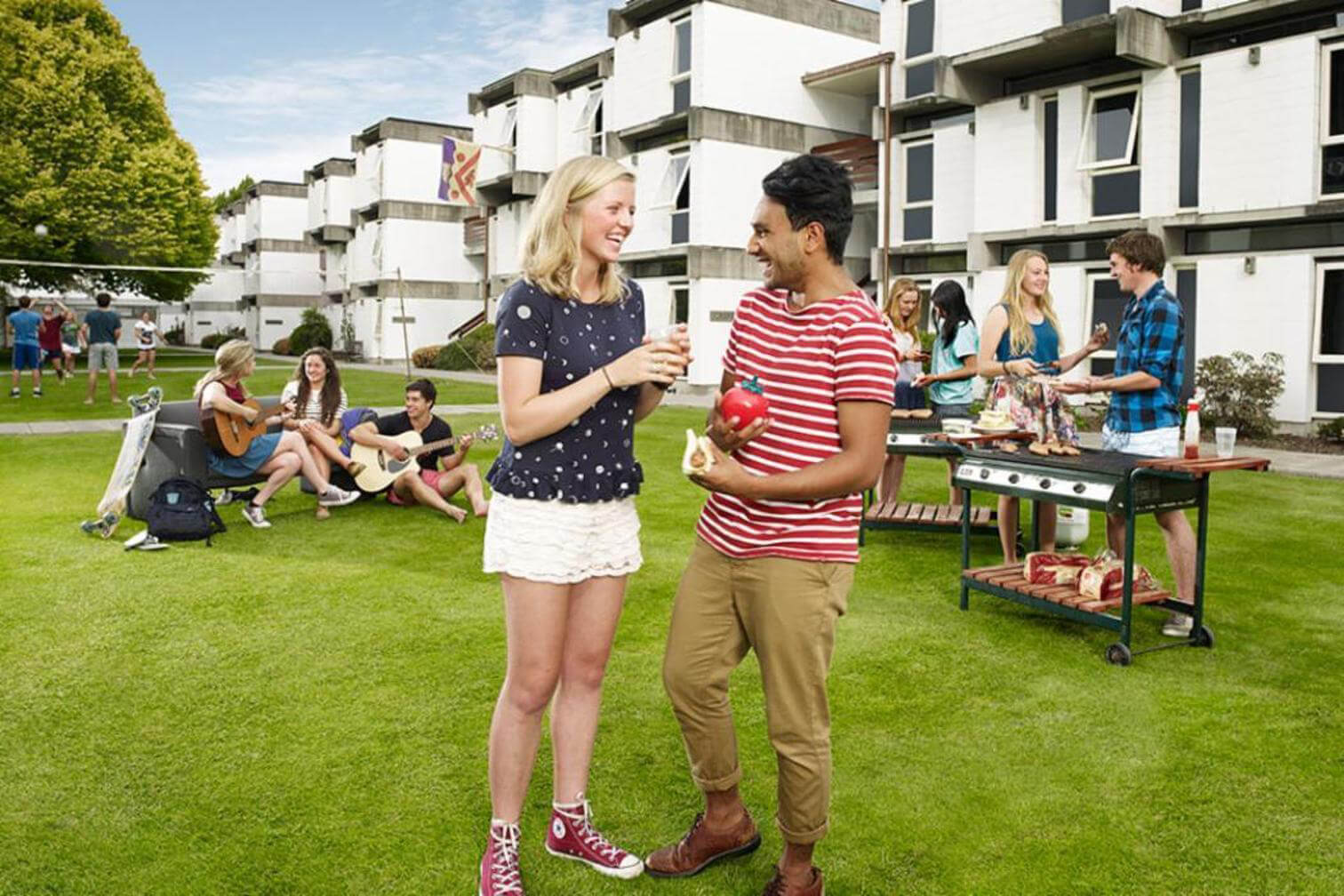 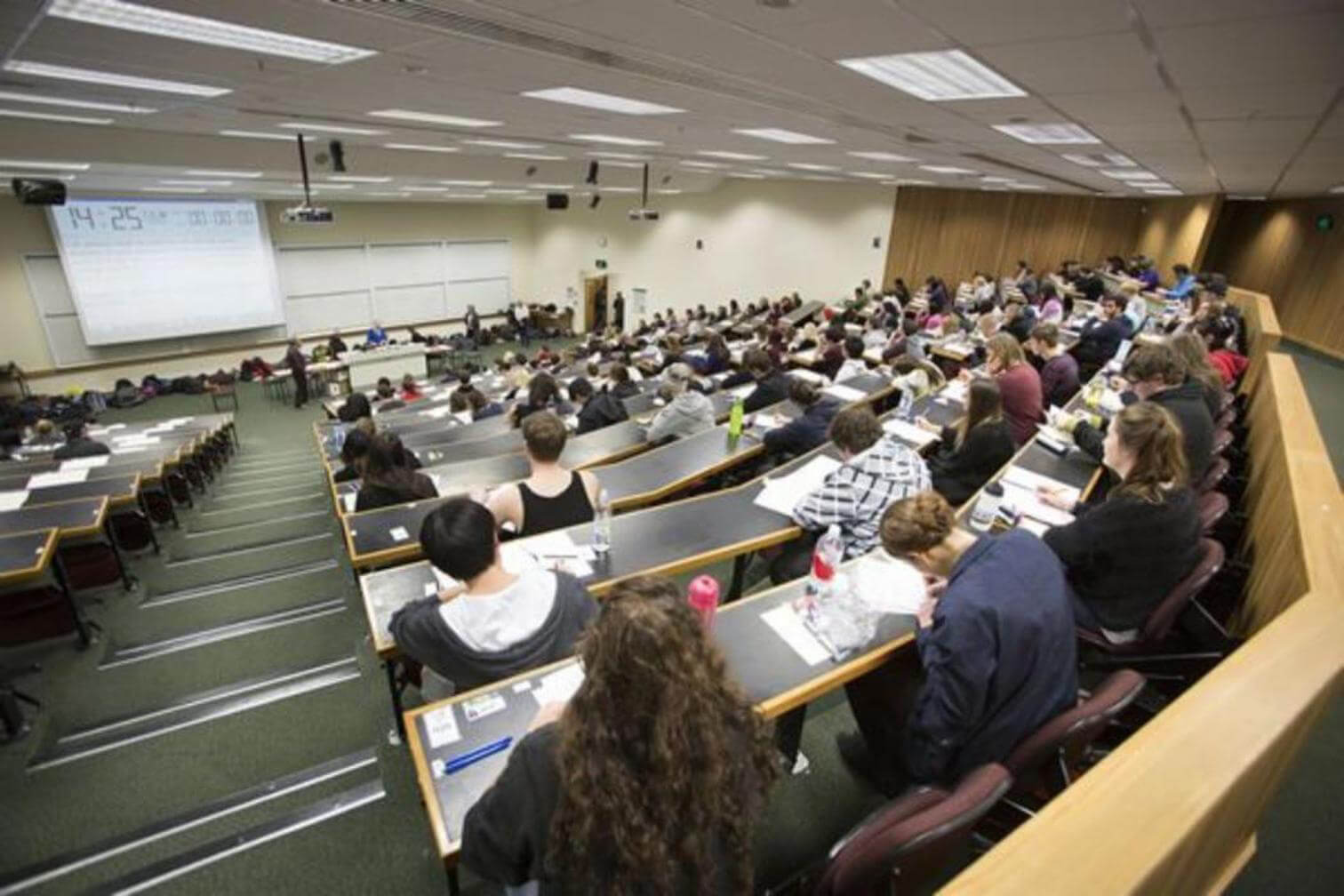