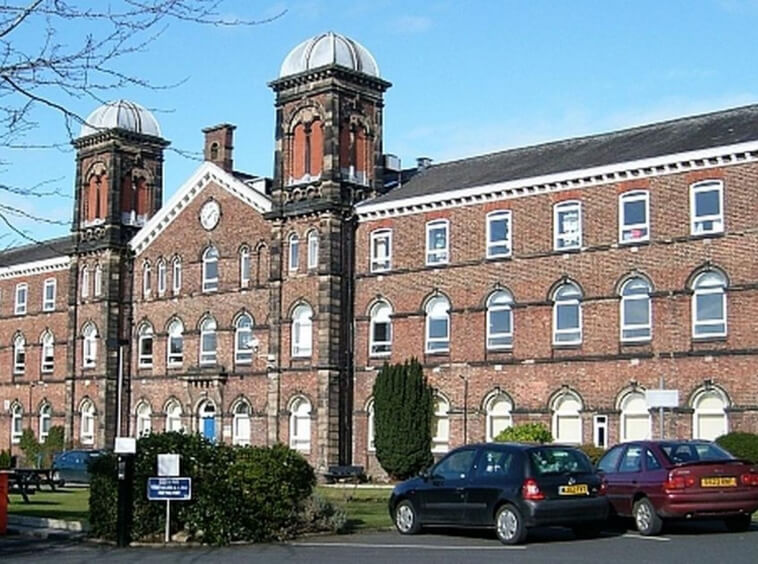 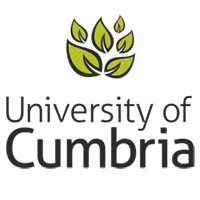 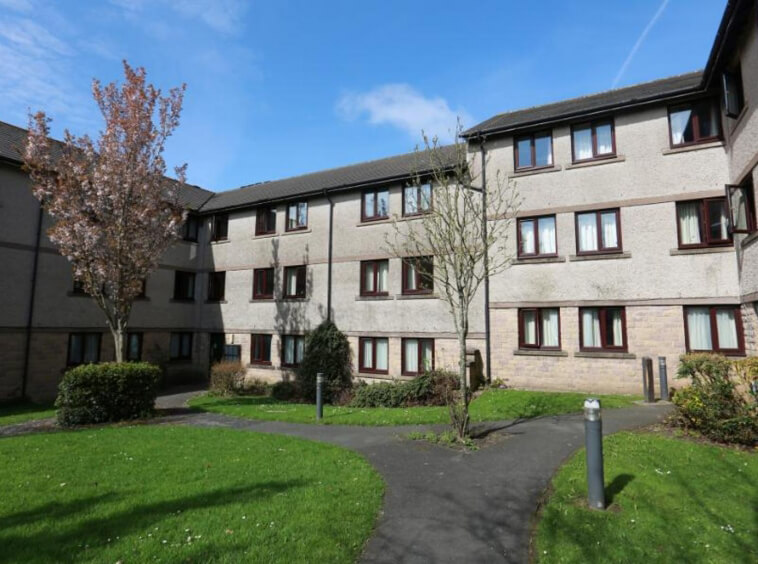 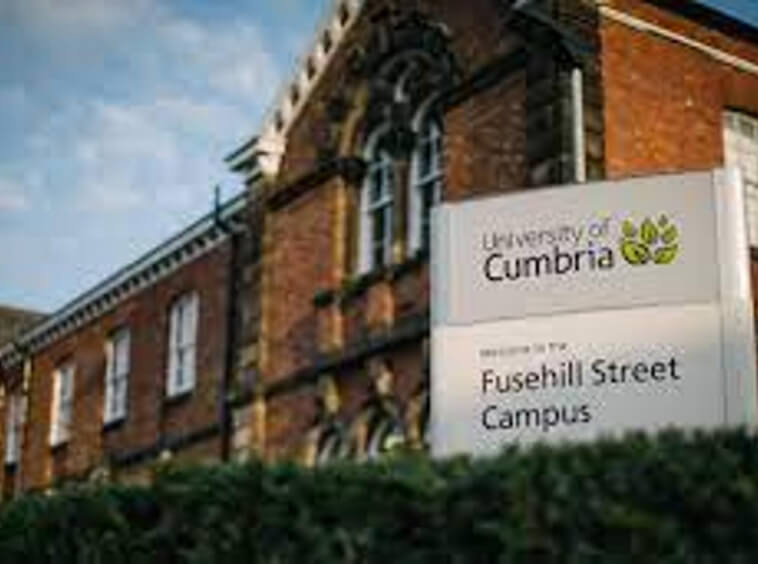 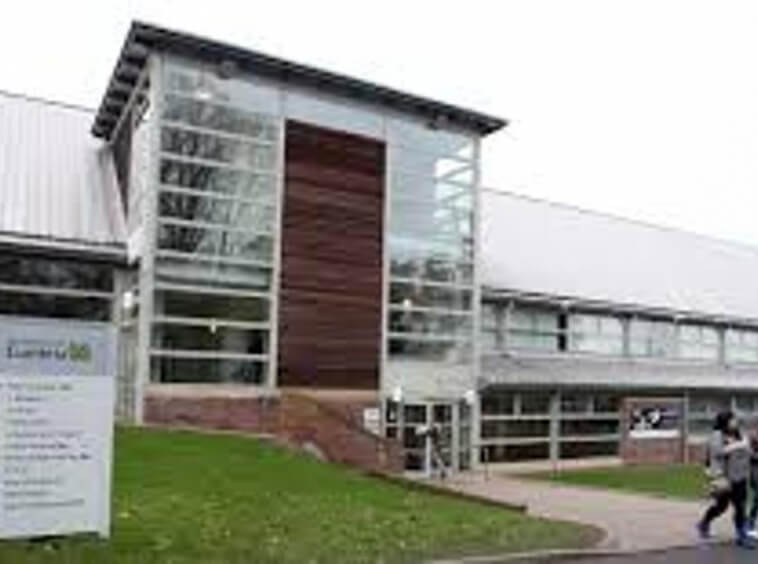 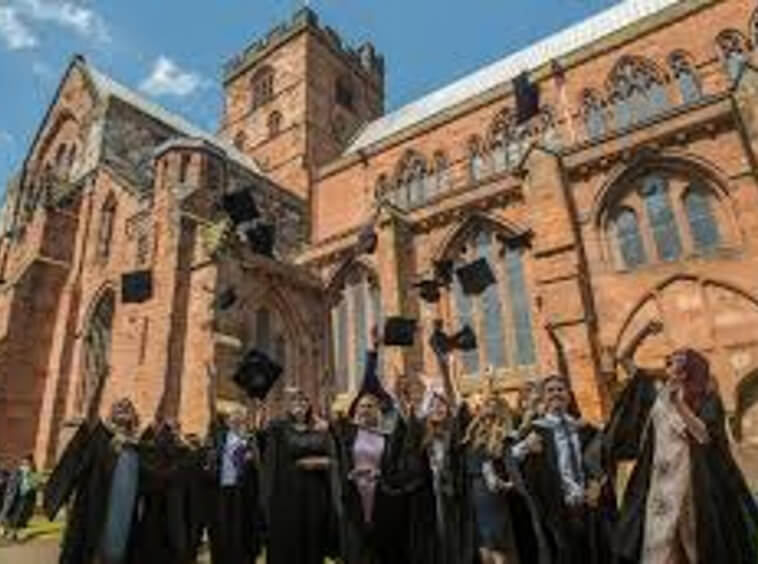 “The University of Cumbria was formed from the merger of St Martin’s College, Lancaster, the Cumbria Institute of the Arts (formerly Cumbria College of Art & Design), and the Cumbrian campuses of the University of Central Lancashire on 1 August 2007, which ran degree programmes accredited by Lancaster University and the University of Central Lancashire. To facilitate the change, St Martin’s College applied for independent degree-awarding powers in March 2005, and was successful in July 2006, after nine months of scrutiny by the Quality Assurance Agency. In January 2007, official university status was granted by the Privy Council.
The university is based upon the findings of a report by Sir Martin Harris. This plan envisaged a university based upon a “”distributed learning network””, so that teaching will take place both at the University’s main campuses, and at colleges of further education around the county. This solved a problem for remote areas that did not previously have direct access to higher education.
“ 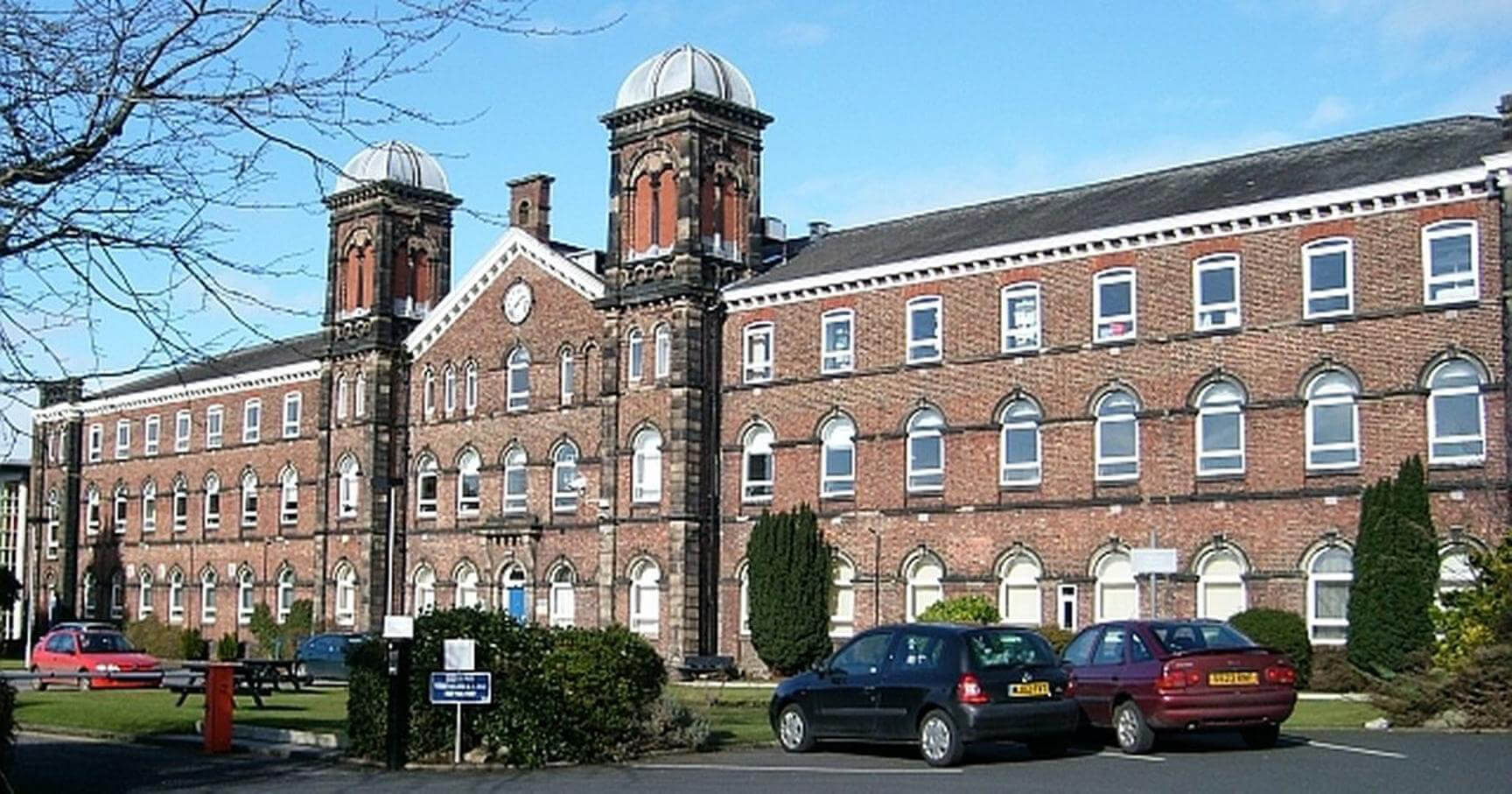 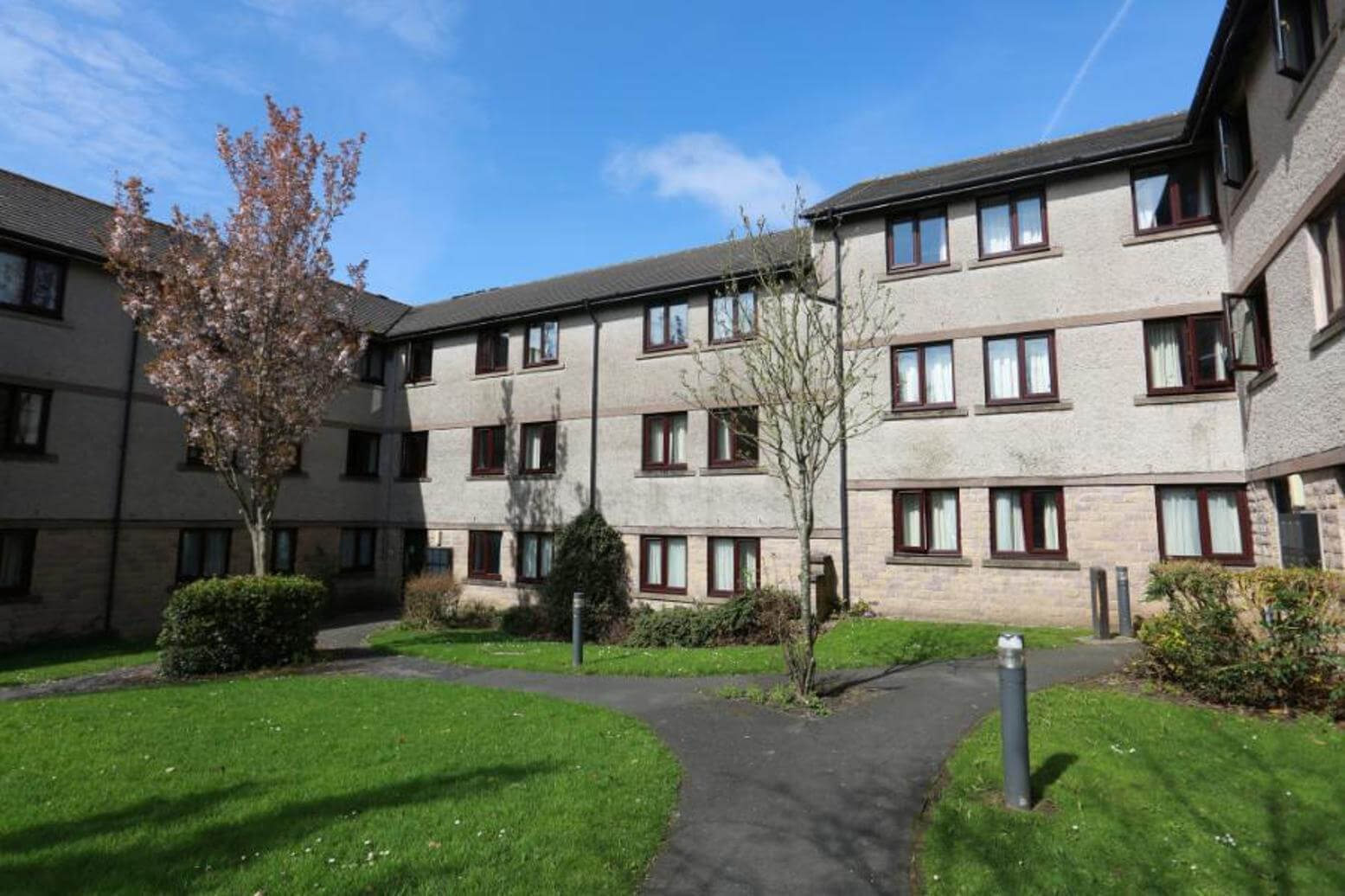 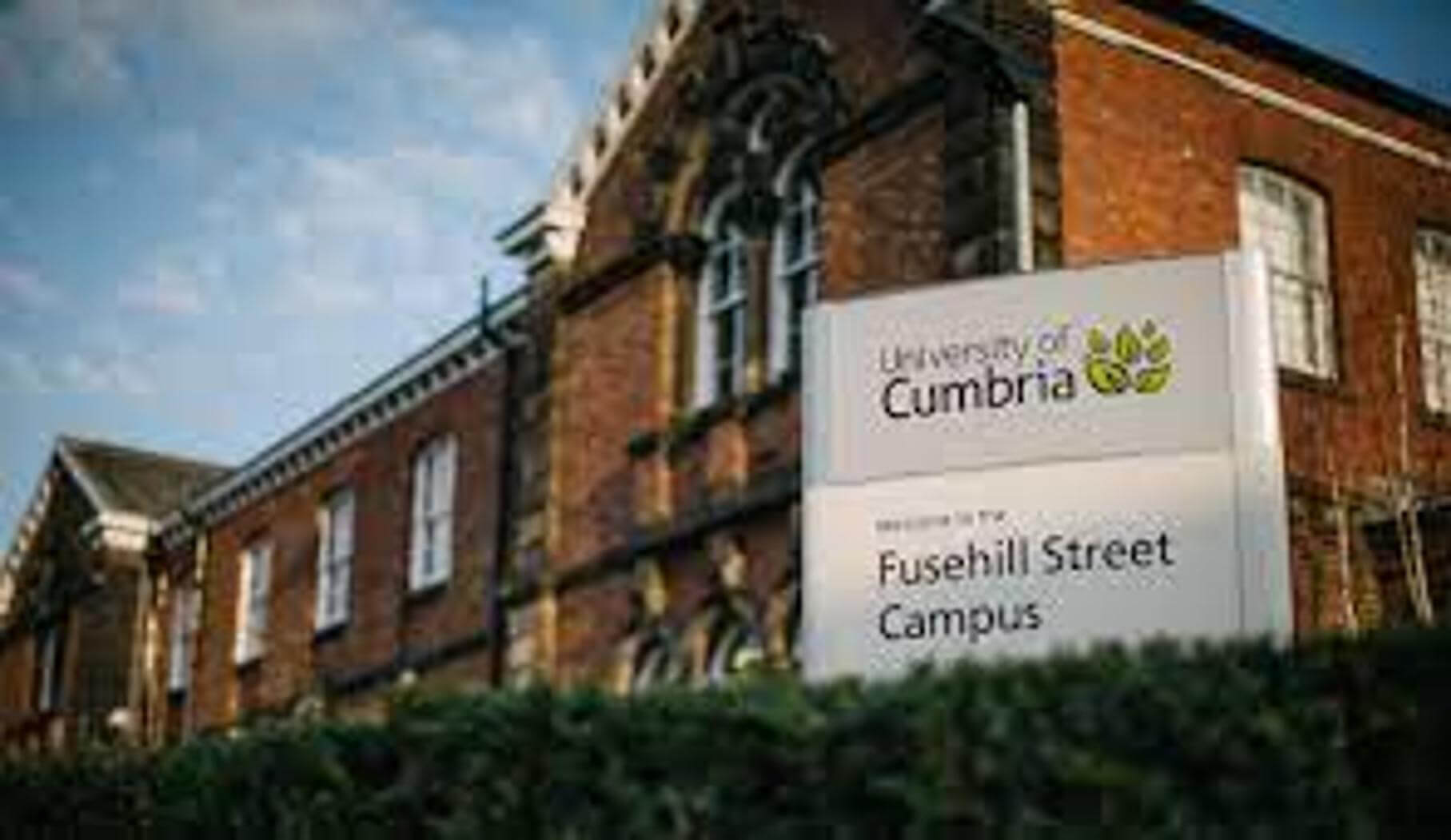 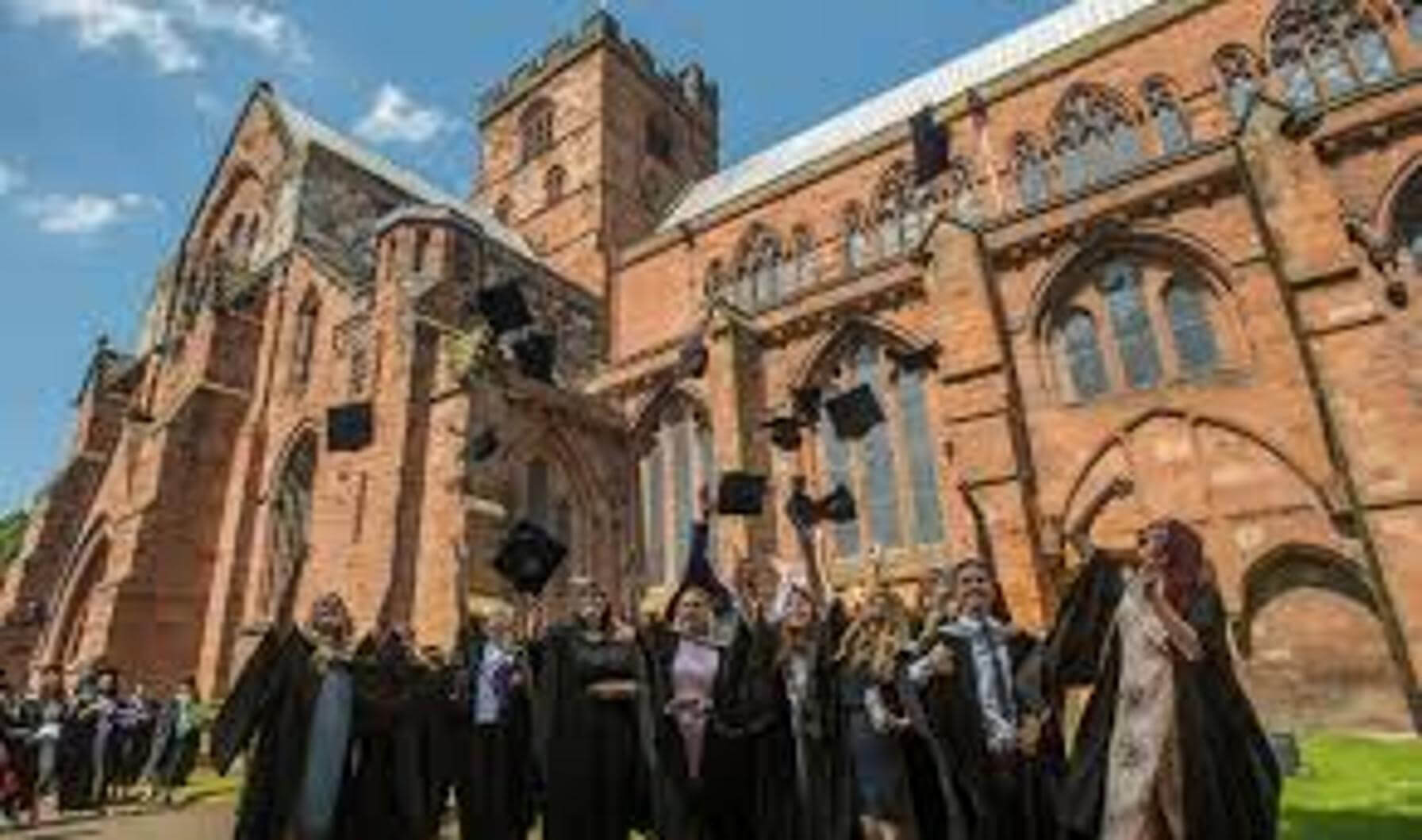