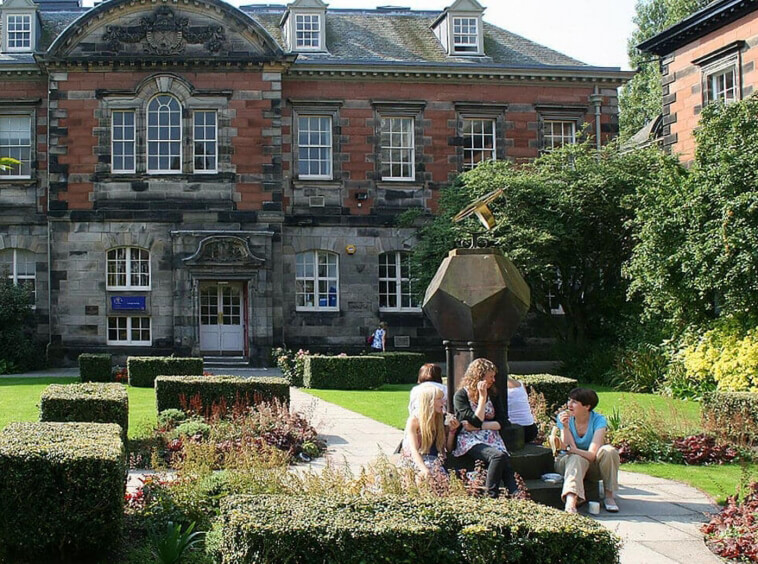 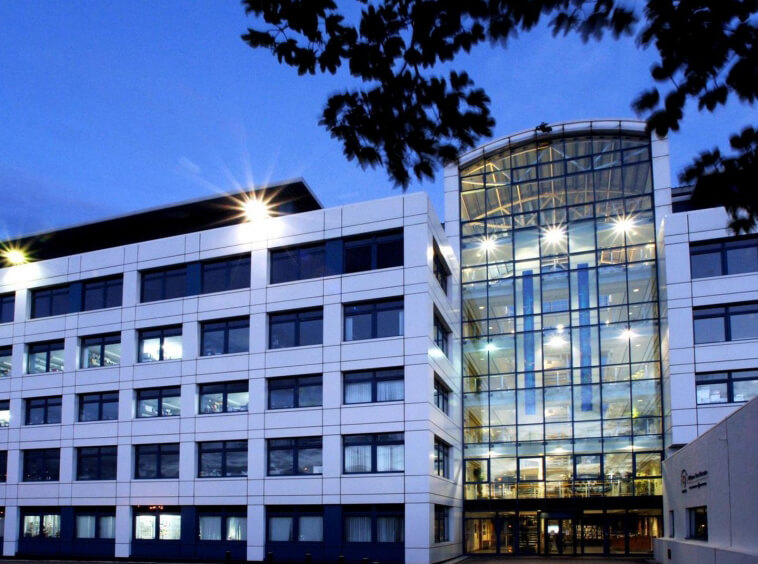 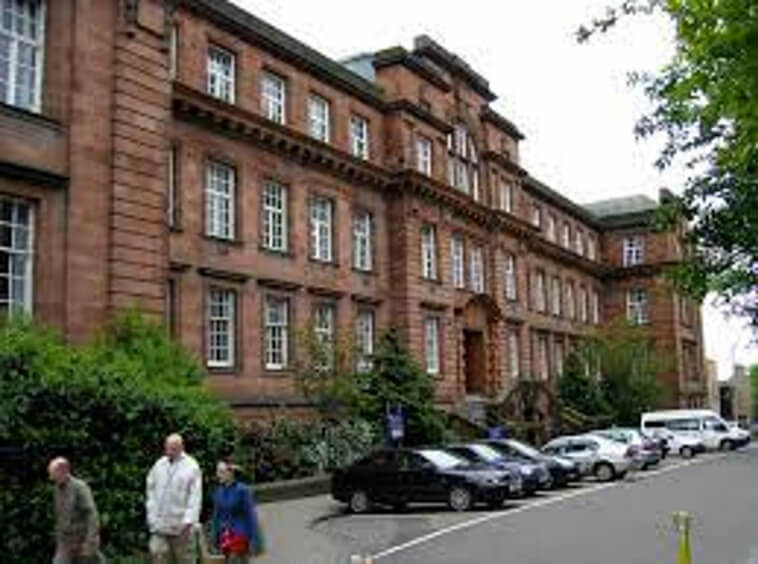 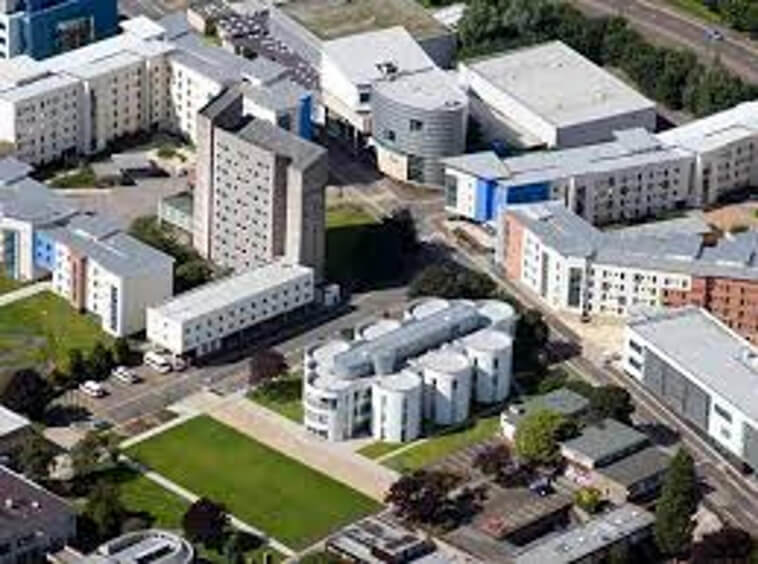 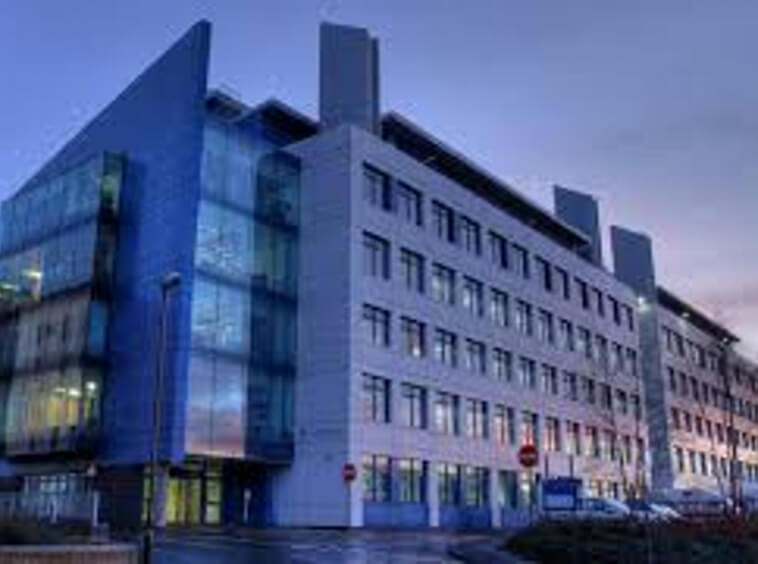 “The University of Dundee (Scottish Gaelic: Oilthigh Dhùn Dè, IPA:[ˈɤlhɪˈɣuːnˈtʲeː]) (abbreviated as Dund. for post-nominals) is a public research university in Dundee, Scotland. It is a red brick university, founded as a university college in 1881 with a donation from the prominent Baxter family of textile manufacturers. The institution was, for most of its early existence, a constituent college of the University of St Andrews alongside United College and St Mary’s College located in the town of St Andrews itself. Following significant expansion, the University of Dundee gained independent university status by royal charter in 1967 while retaining much of its ancient heritage and governance structure.
The main campus of the university is located in Dundee’s West End which contains many of the university’s teaching and research facilities; the Duncan of Jordanstone College of Art and Design, Dundee Law School and the Dundee Dental Hospital and School. The university has additional facilities at Ninewells Hospital, containing its school of medicine; Perth Royal Infirmary, which houses a clinical research centre; and in Kirkcaldy, Fife, containing part of its school of nursing and health sciences. The annual income of the institution for 2018–19 was £256.4 million of which £70 million was from research grants and contracts, with an expenditure of £263.1 million.
“ 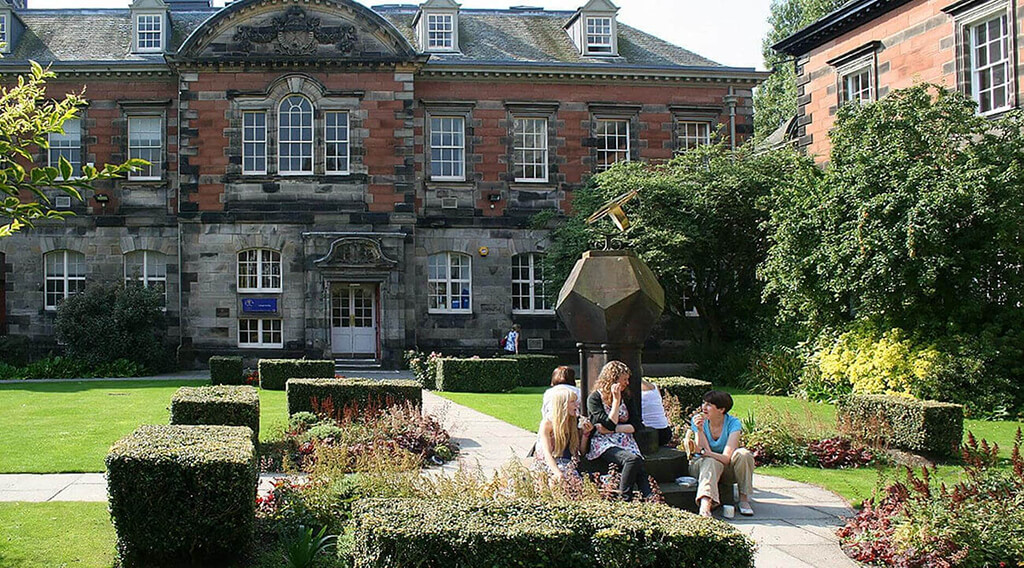 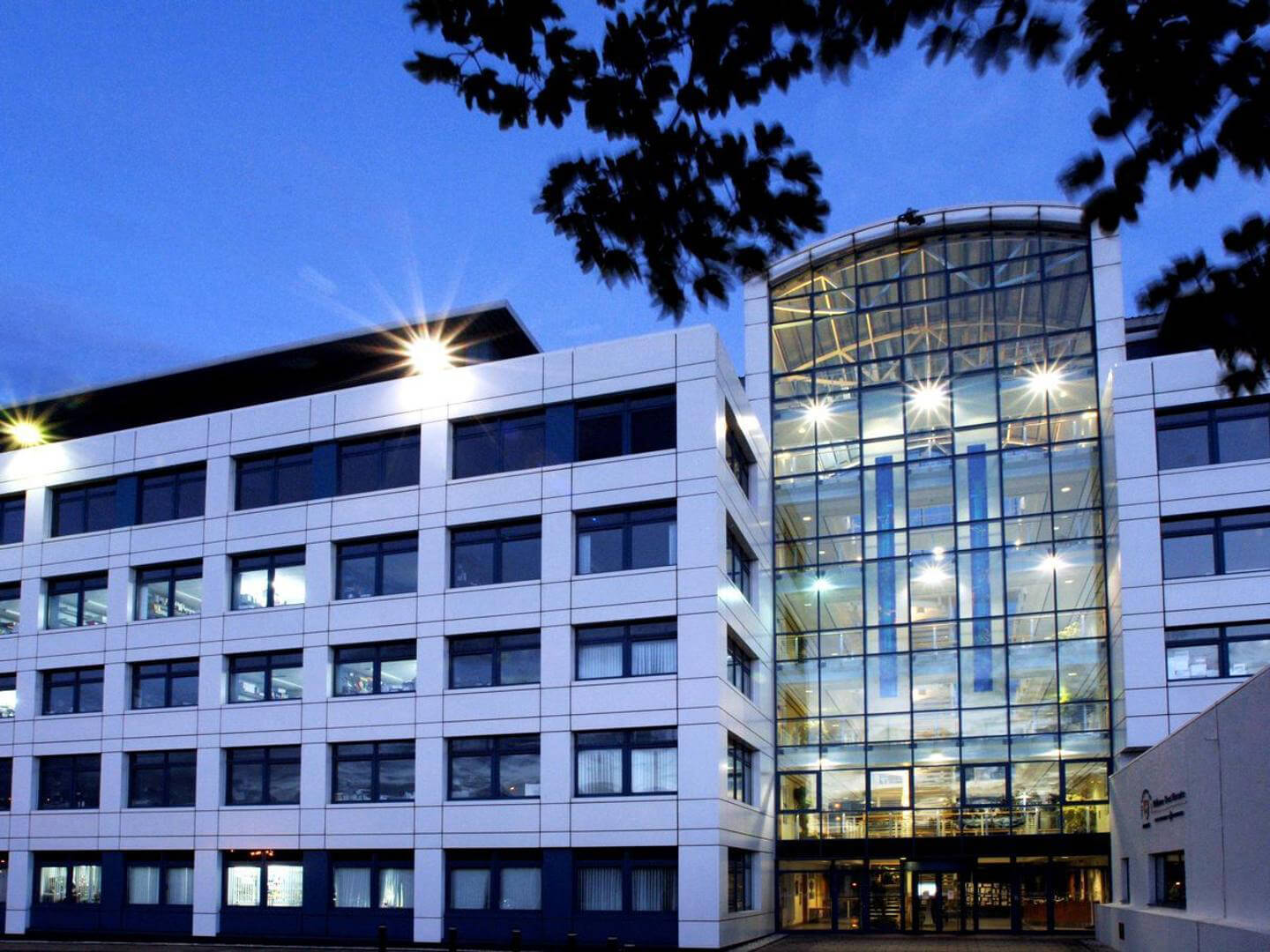 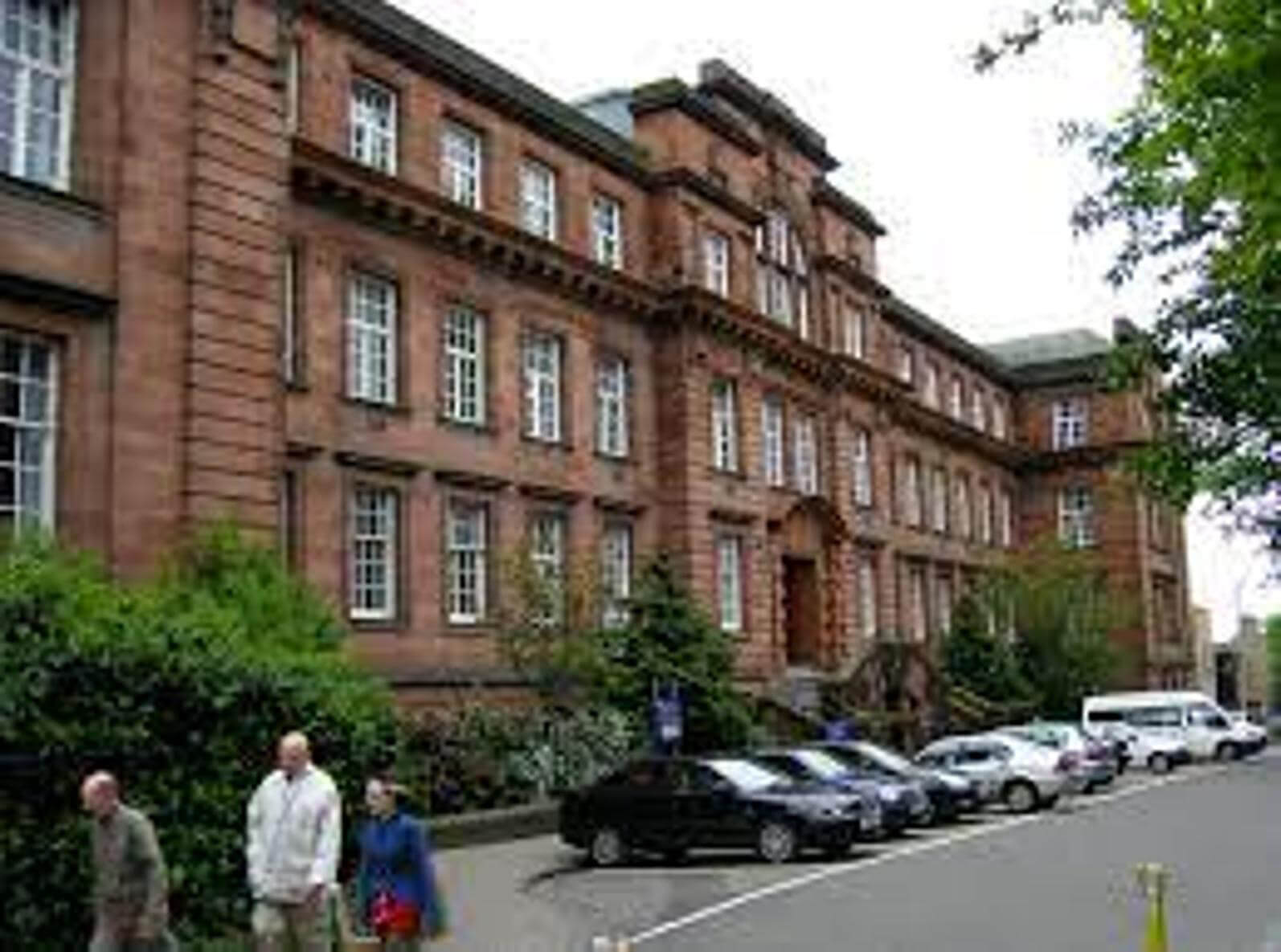 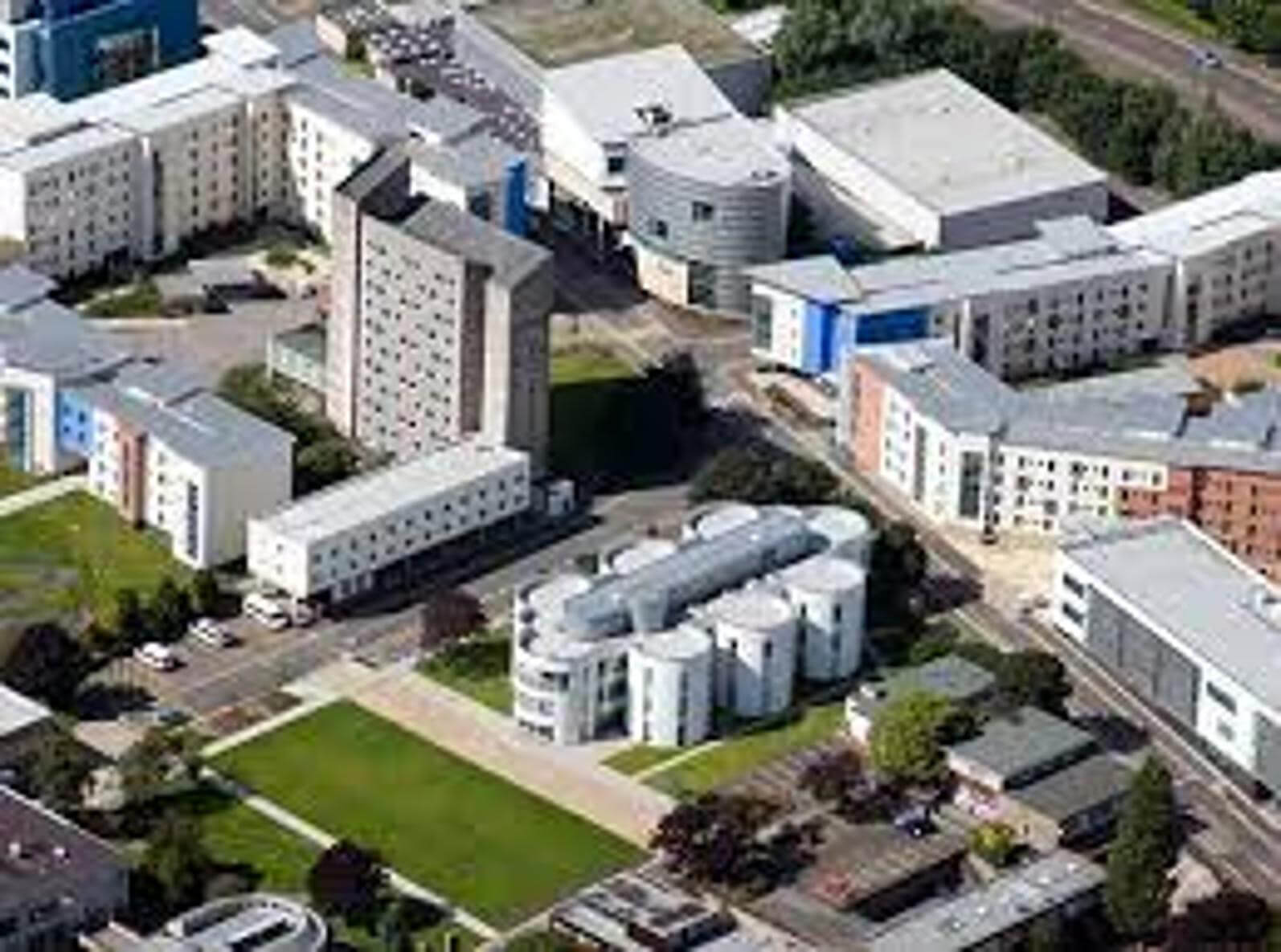 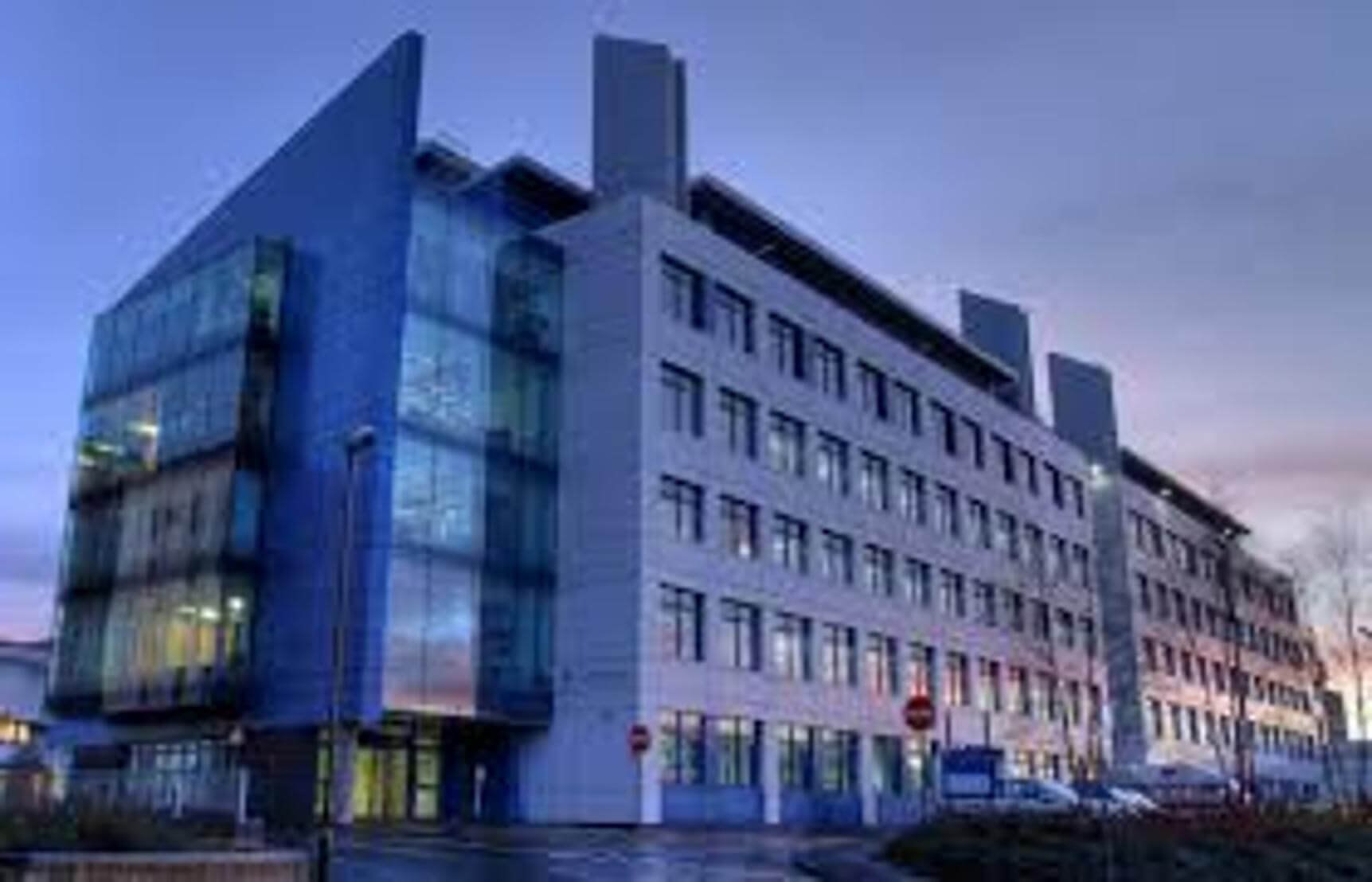