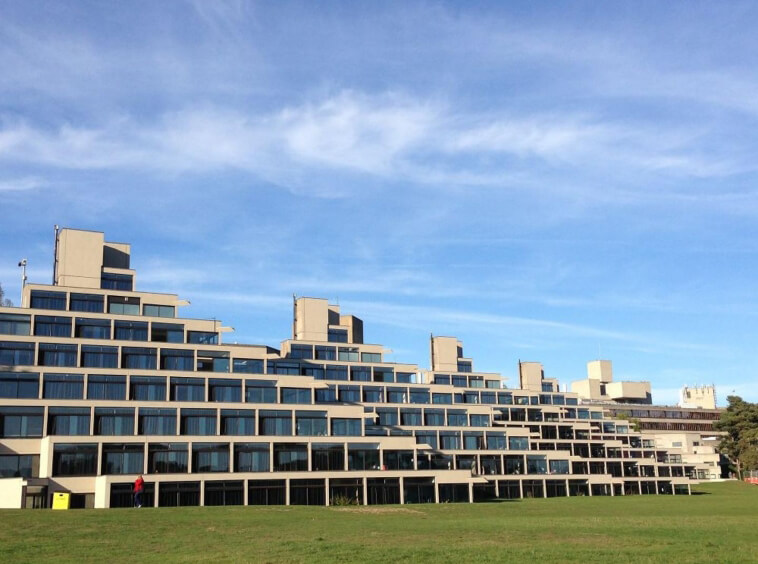 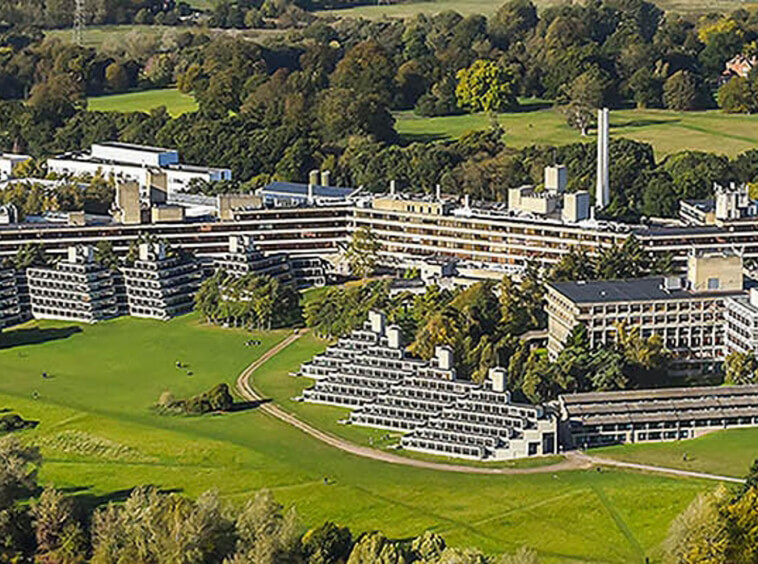 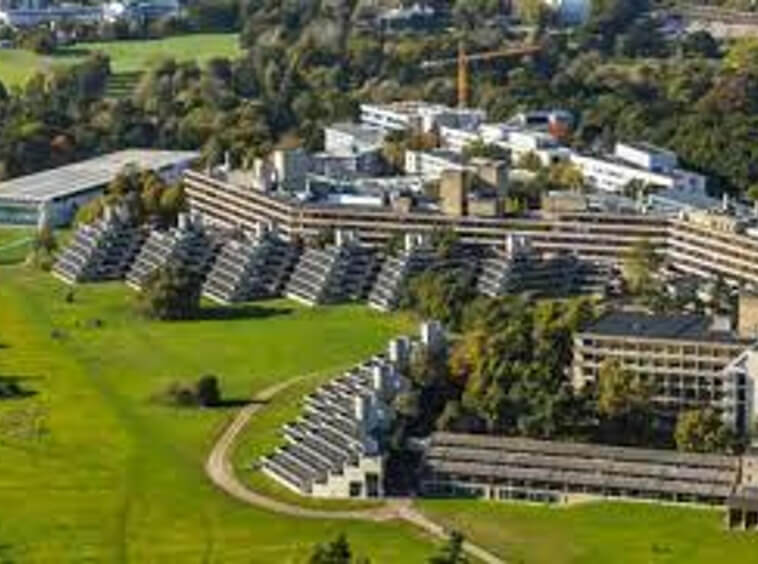 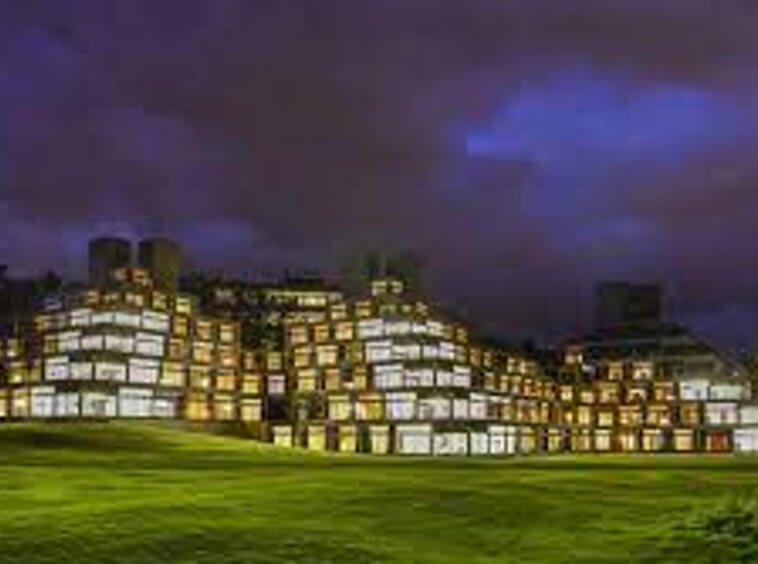 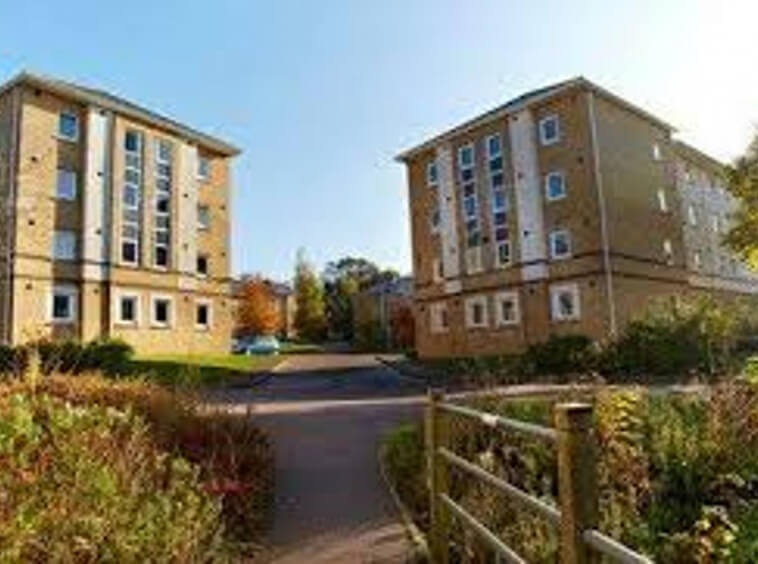 “The University of East Anglia (UEA) is a public research university in Norwich, England. Established in 1963 on a 320-acre (130-hectare) campus west of the city centre, the university has four faculties and 26 schools of study. The annual income of the institution for 2016–17 was £273.7 million, of which £35.6 million was from research grants and contracts, with an expenditure of £262.6 million.
People in Norwich began to talk about the possibility of setting up a university in the nineteenth century, and attempts to establish one in Norwich were made in 1919 and 1947. But due to a lack of government funding on both occasions the plans had to be postponed. The University of East Anglia was eventually given the green light in April 1960 for biological sciences and English studies students. Initially, teaching took place in the temporary “”University Village””, which was officially opened by chairman of the University Grants Committee, Keith Murray, on 29 September 1963. Sited on the opposite side of the Earlham Road to the present campus, this was a collection of prefabricated structures designed for 1200 students, laid out by the local architectural firm Feilden and Mawson. There were no residences. The vice-chancellor and administration were based in nearby Earlham Hall.
“ 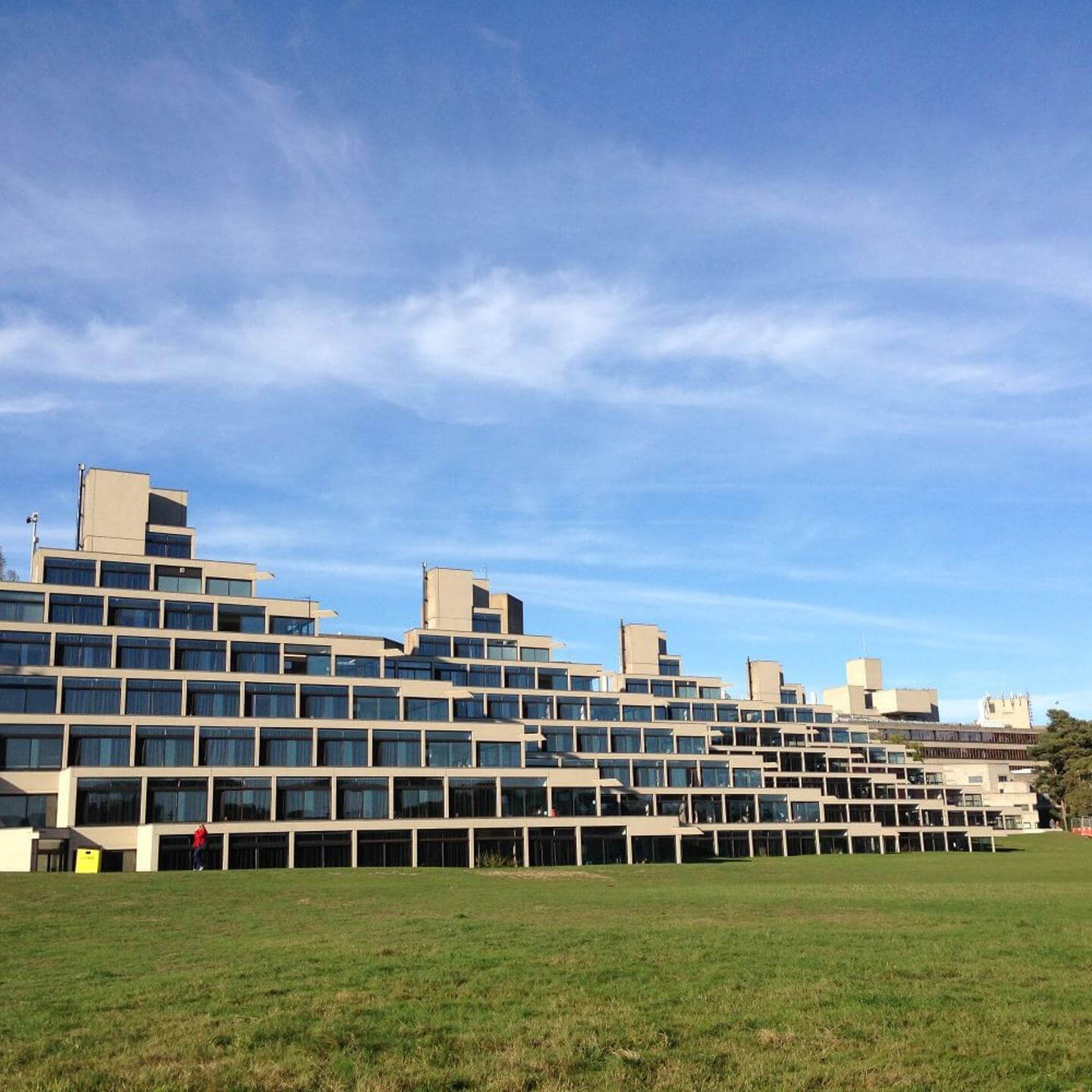 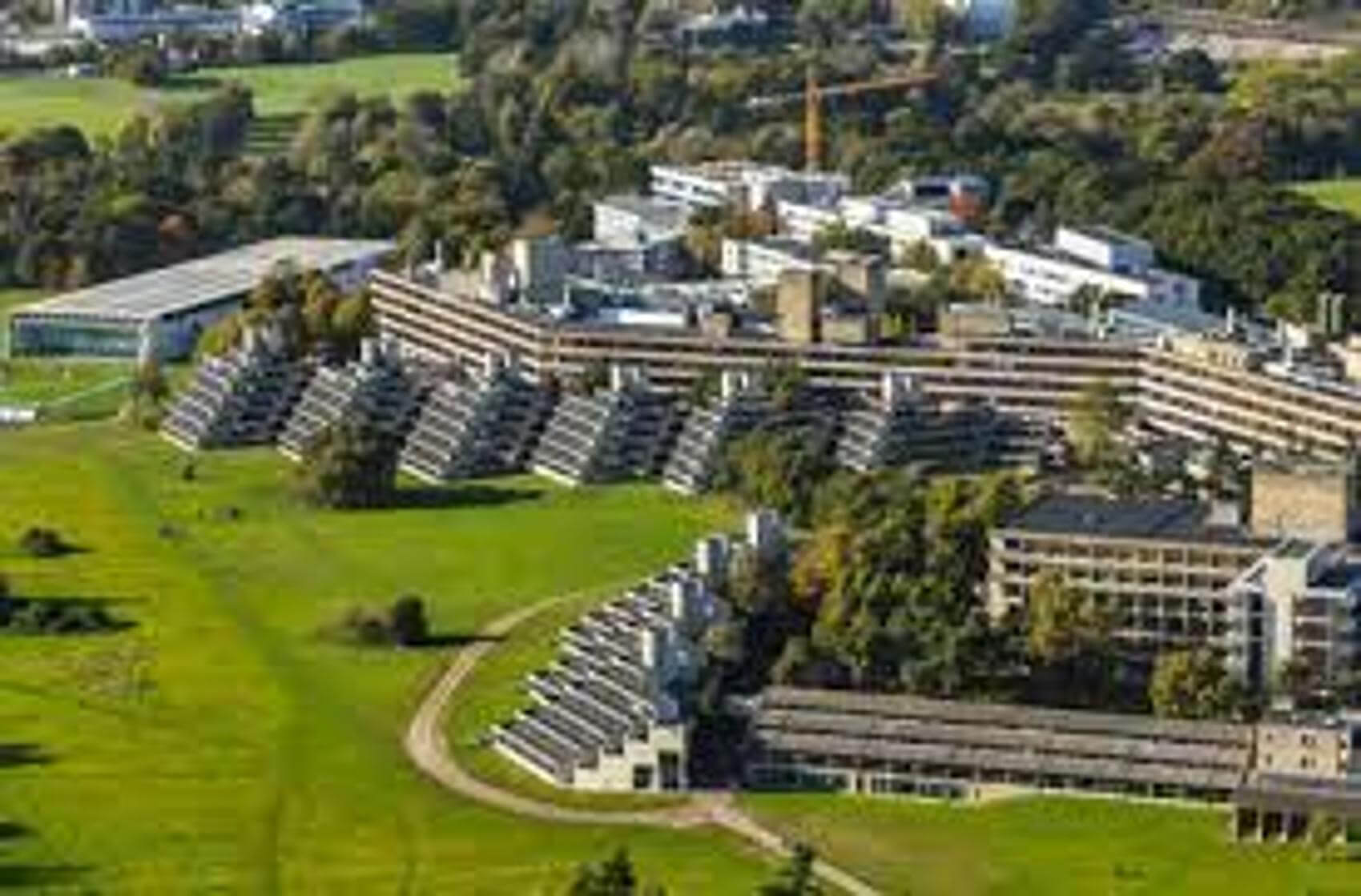 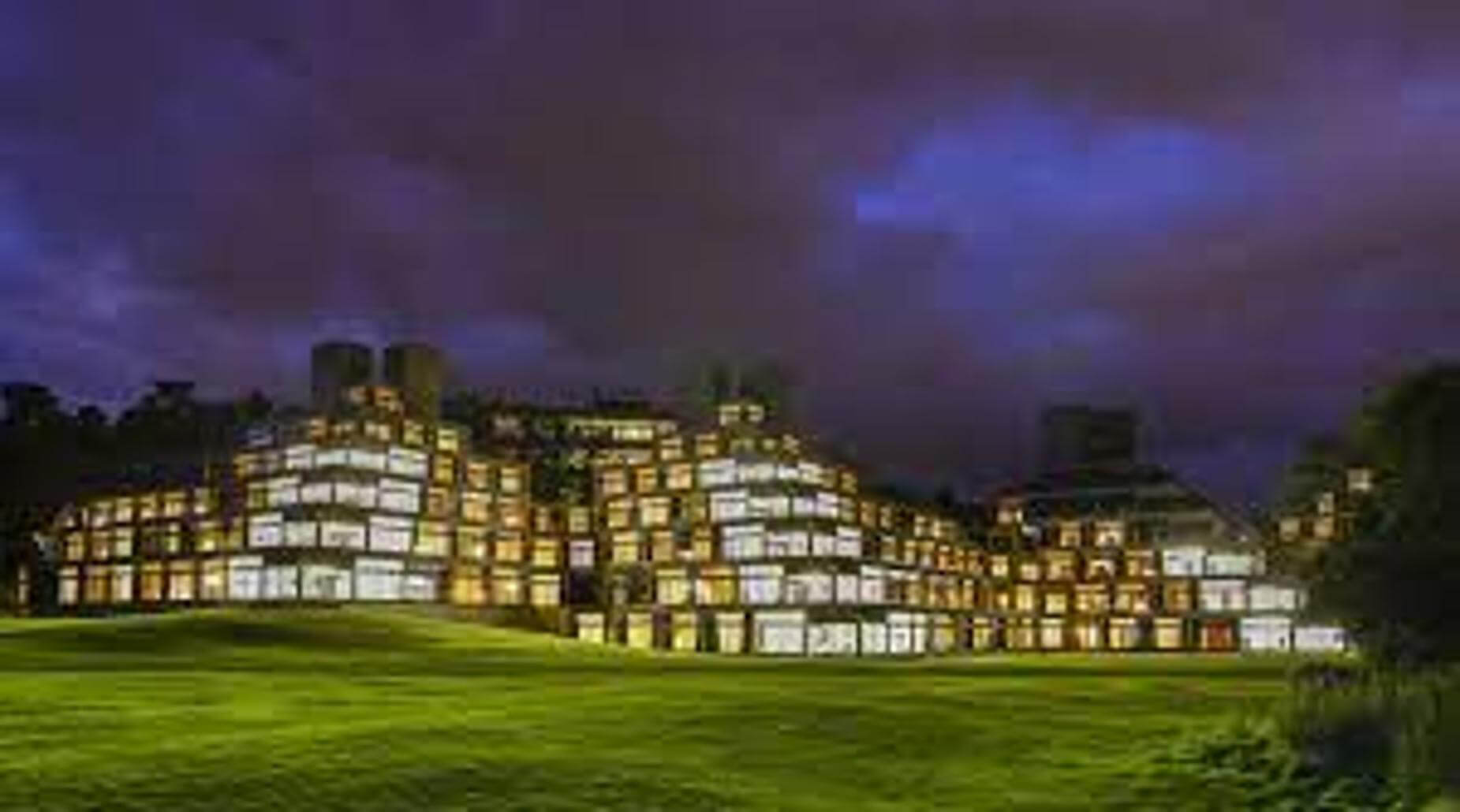 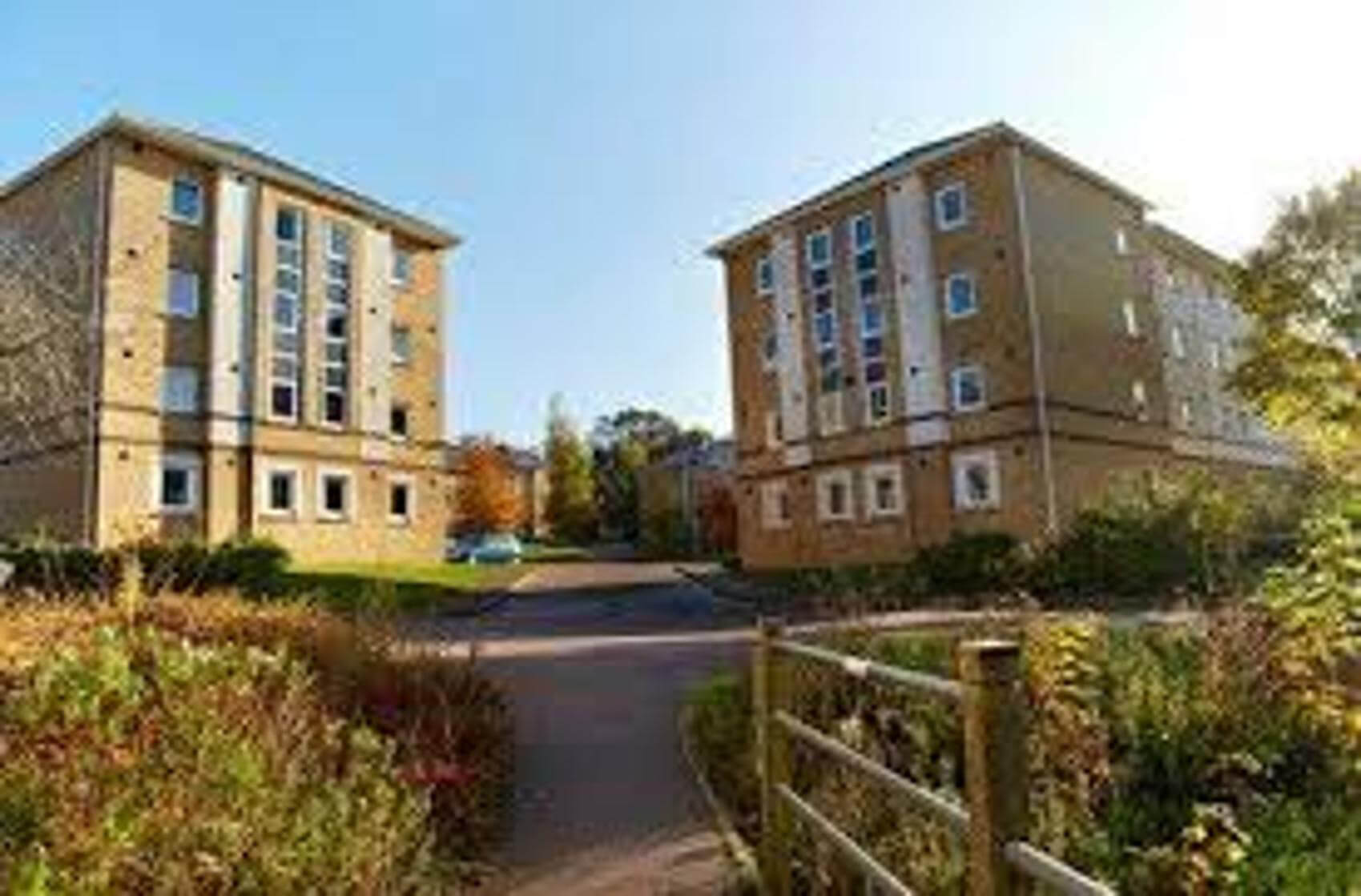