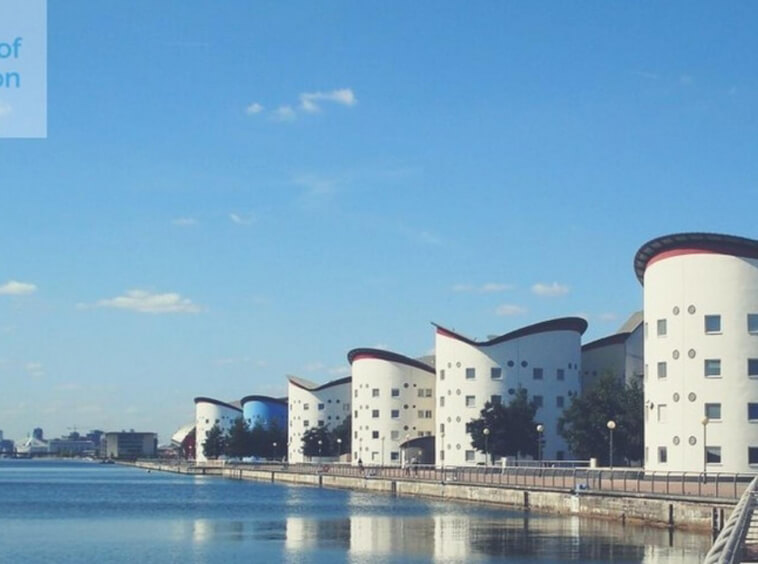 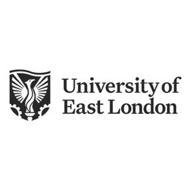 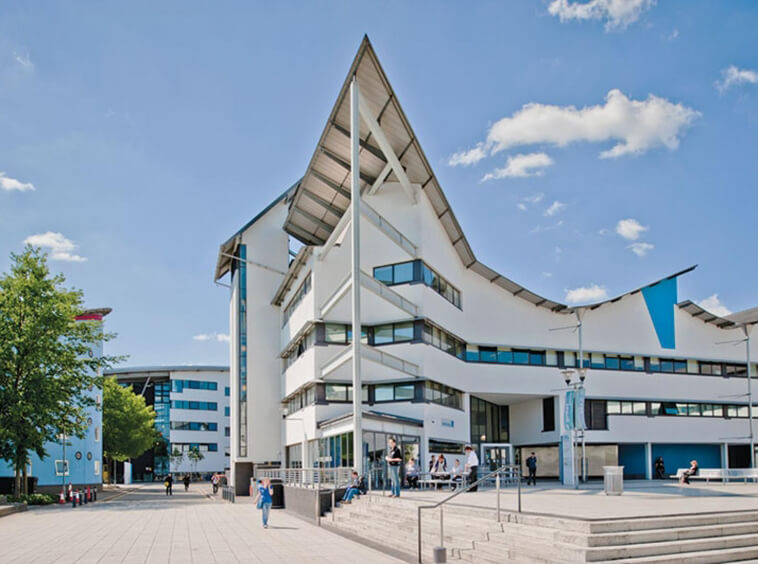 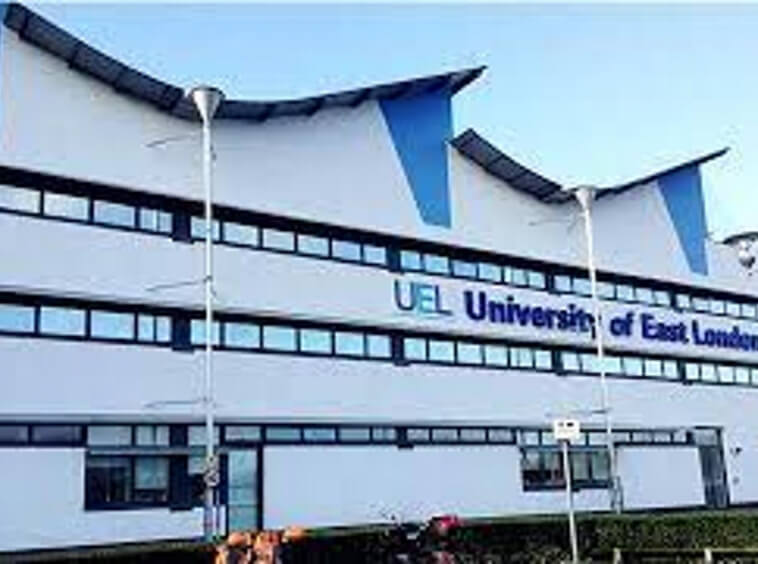 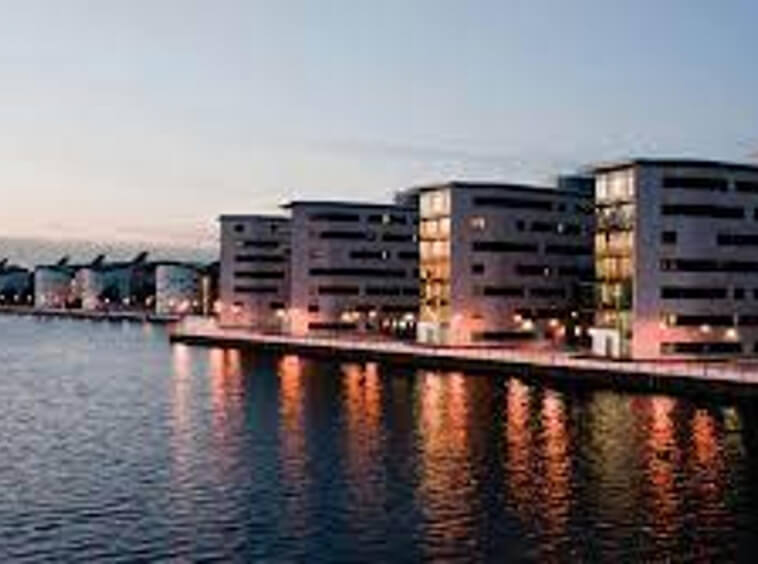 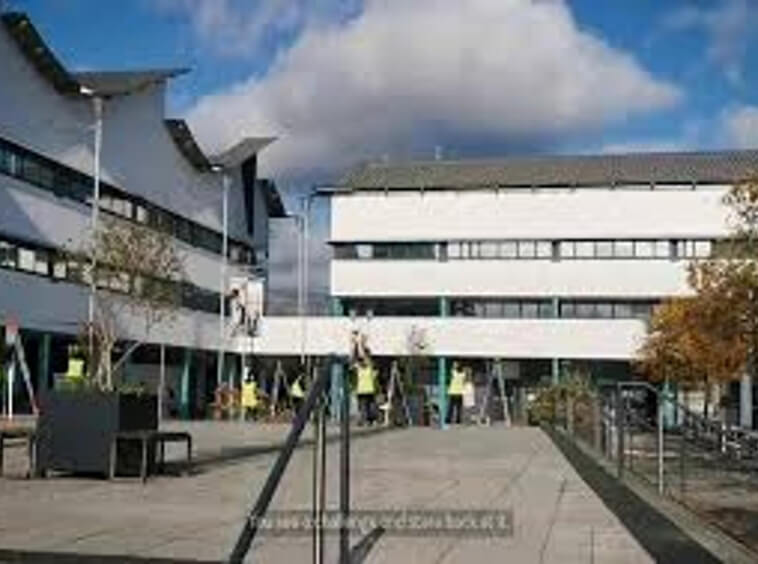 “University of East London (UEL) is a public university located in the London Borough of Newham, London, England, based at three campuses in Stratford and Docklands, following the opening of University Square Stratford in September 2013. The university’s roots can be traced back to 1892 when the West Ham Technical Institute was established. It gained university status in 1992.
In February 2019, it had more than 17,000 students from 135 countries.
“ 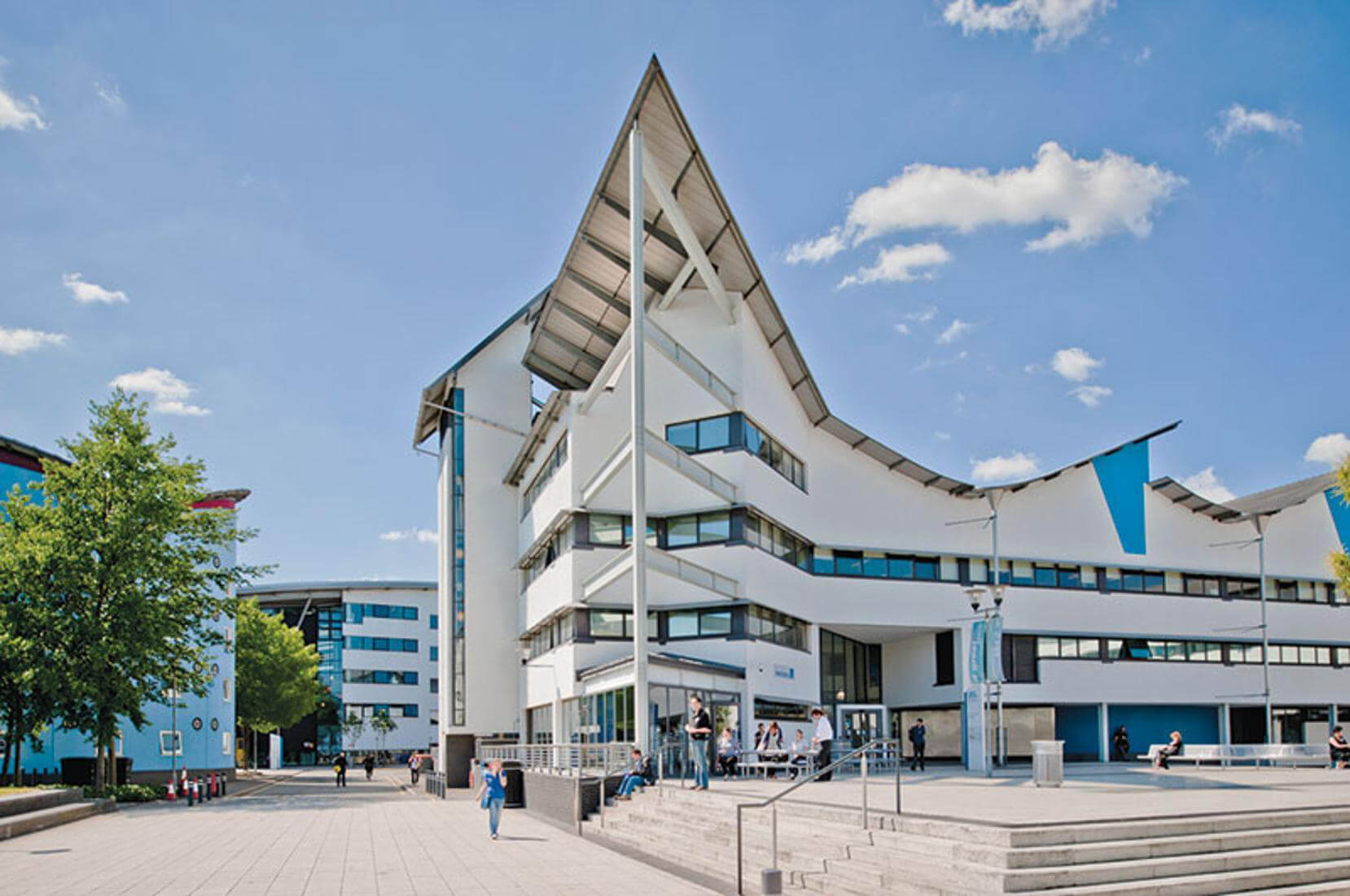 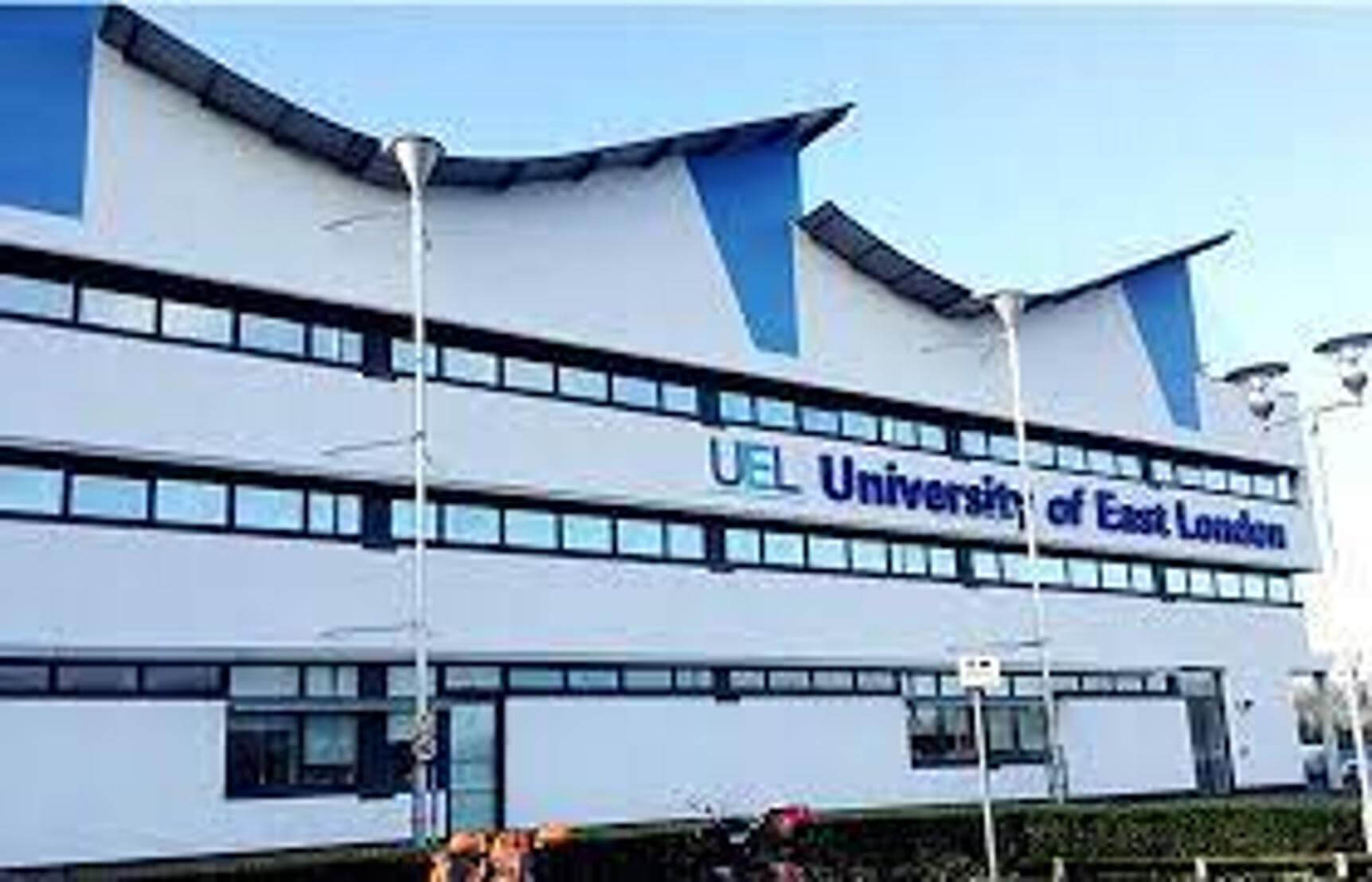 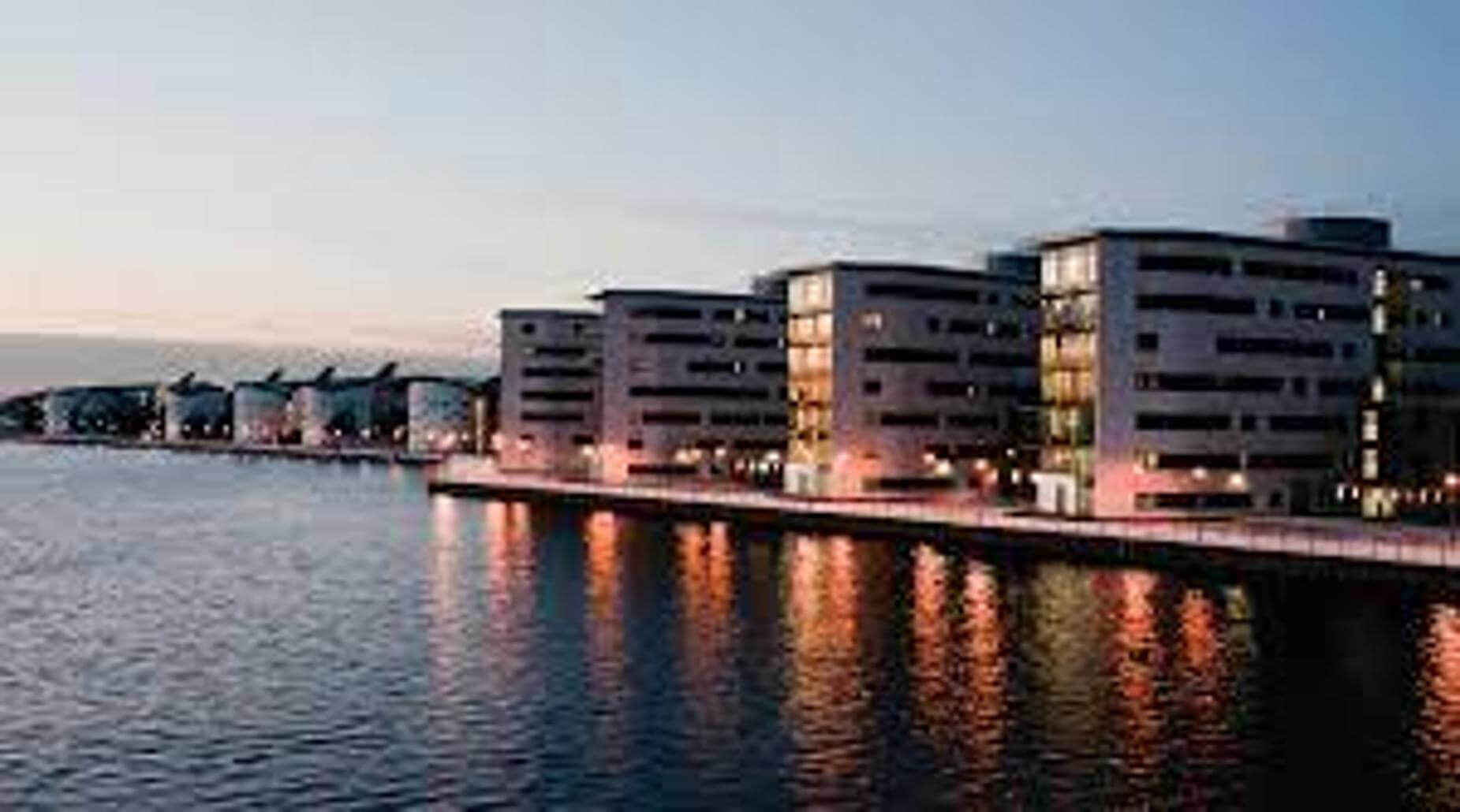 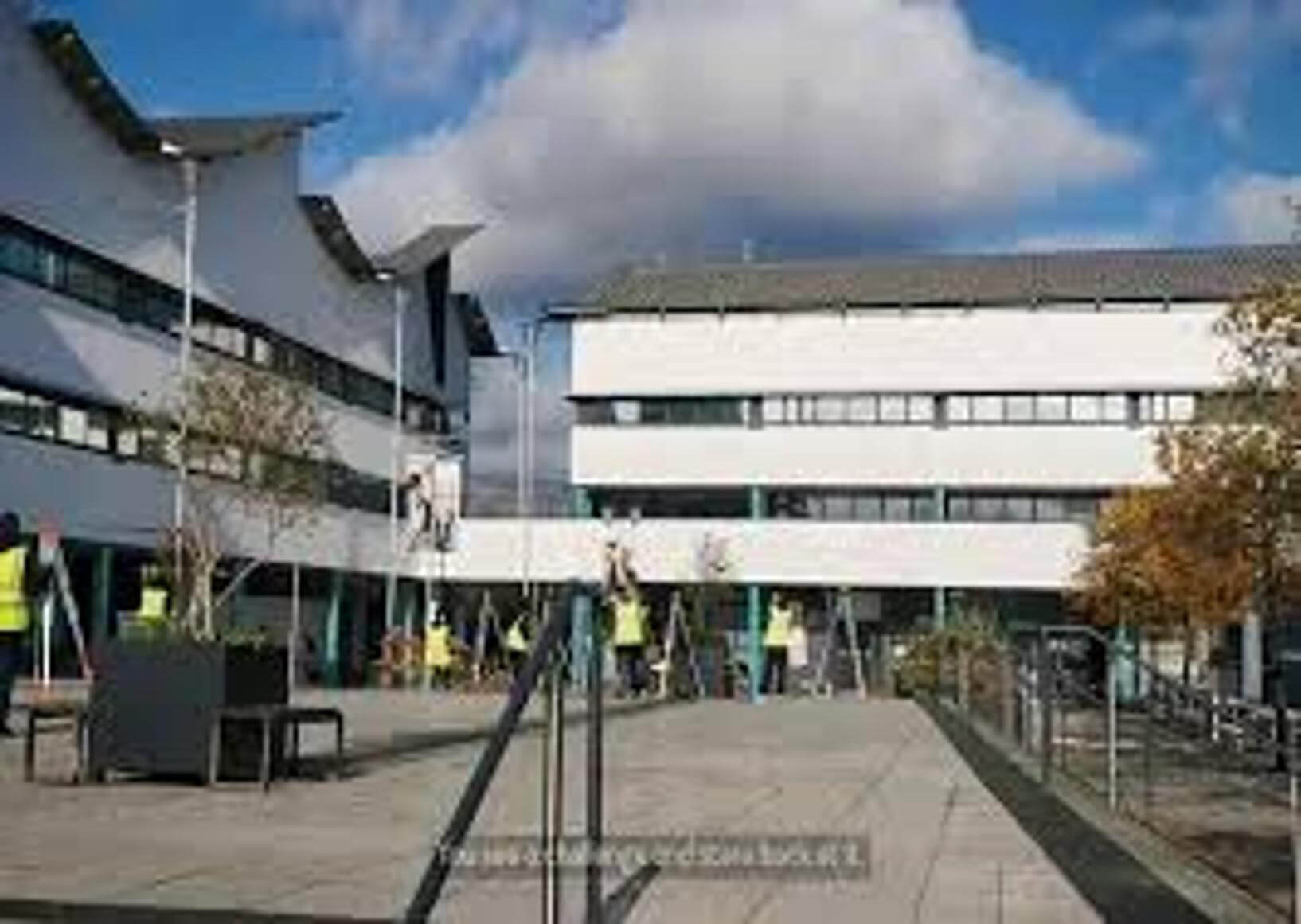