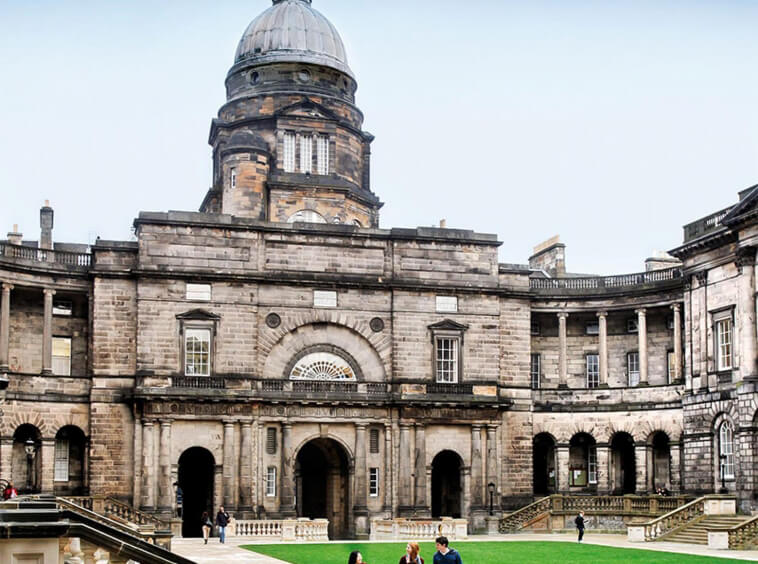 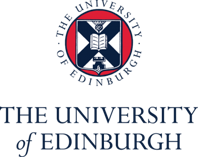 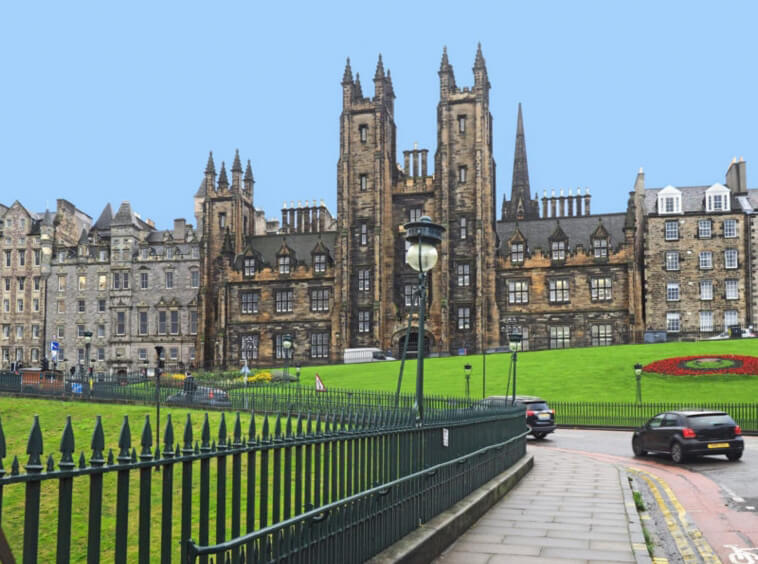 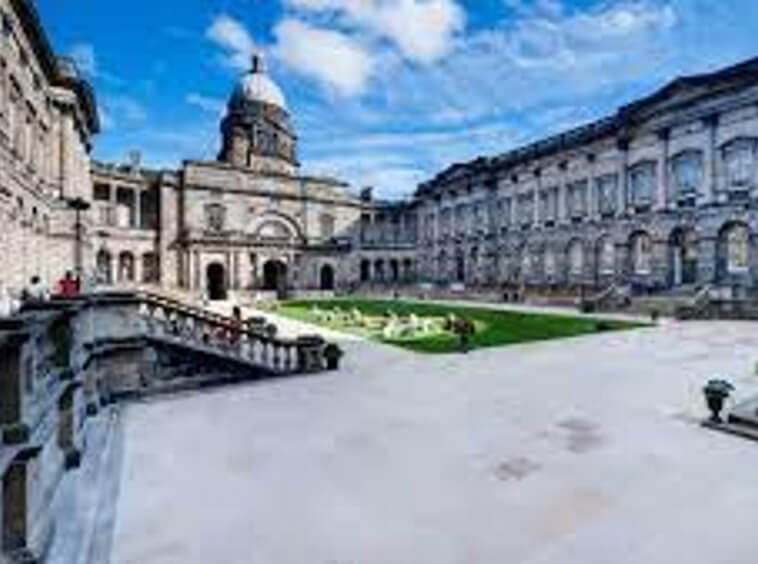 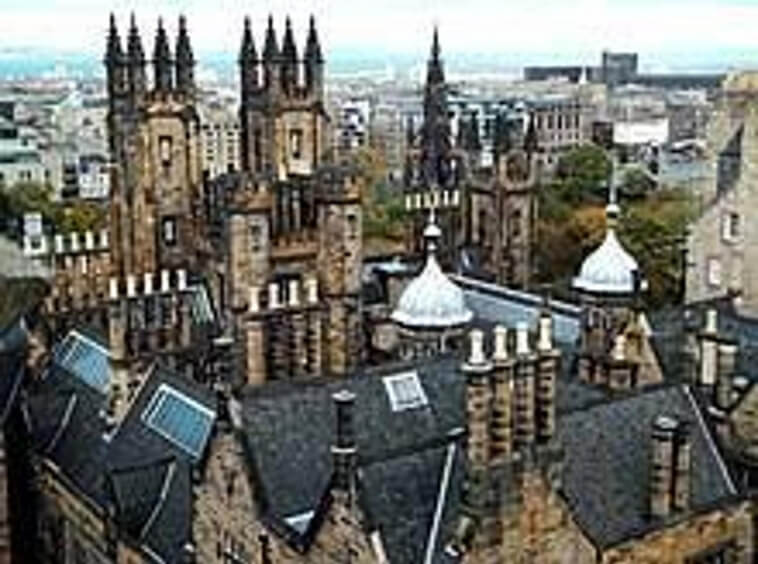 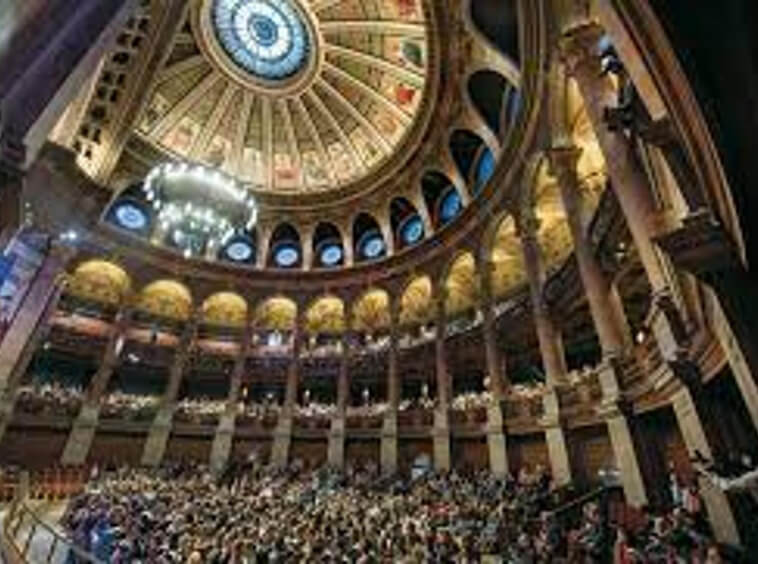 “The University of Edinburgh (abbreviated as Edin. in post-nominals), founded in 1582, is the sixth oldest university in the United Kingdom and English-speaking world and one of Scotland’s ancient universities. The university has five main campuses in the city of Edinburgh, which include many buildings of historical and architectural significance such as those in Old Town. The university played an important role in Edinburgh becoming a chief intellectual centre during the Scottish Enlightenment, contributing to the city being nicknamed the “”Athens of the North””.
The university is a member of a number of prestigious academic organisations, including the Russell Group, the Coimbra Group, the Universitas 21, and the League of European Research Universities, a consortium of 23 leading research universities in Europe. It has the third largest endowment of any university in the United Kingdom, after the universities of Cambridge and Oxford. In 2019-20, the university has a consolidated annual income of £1,125.3 million, of which £296.1 million was from research grants and contracts.
“ 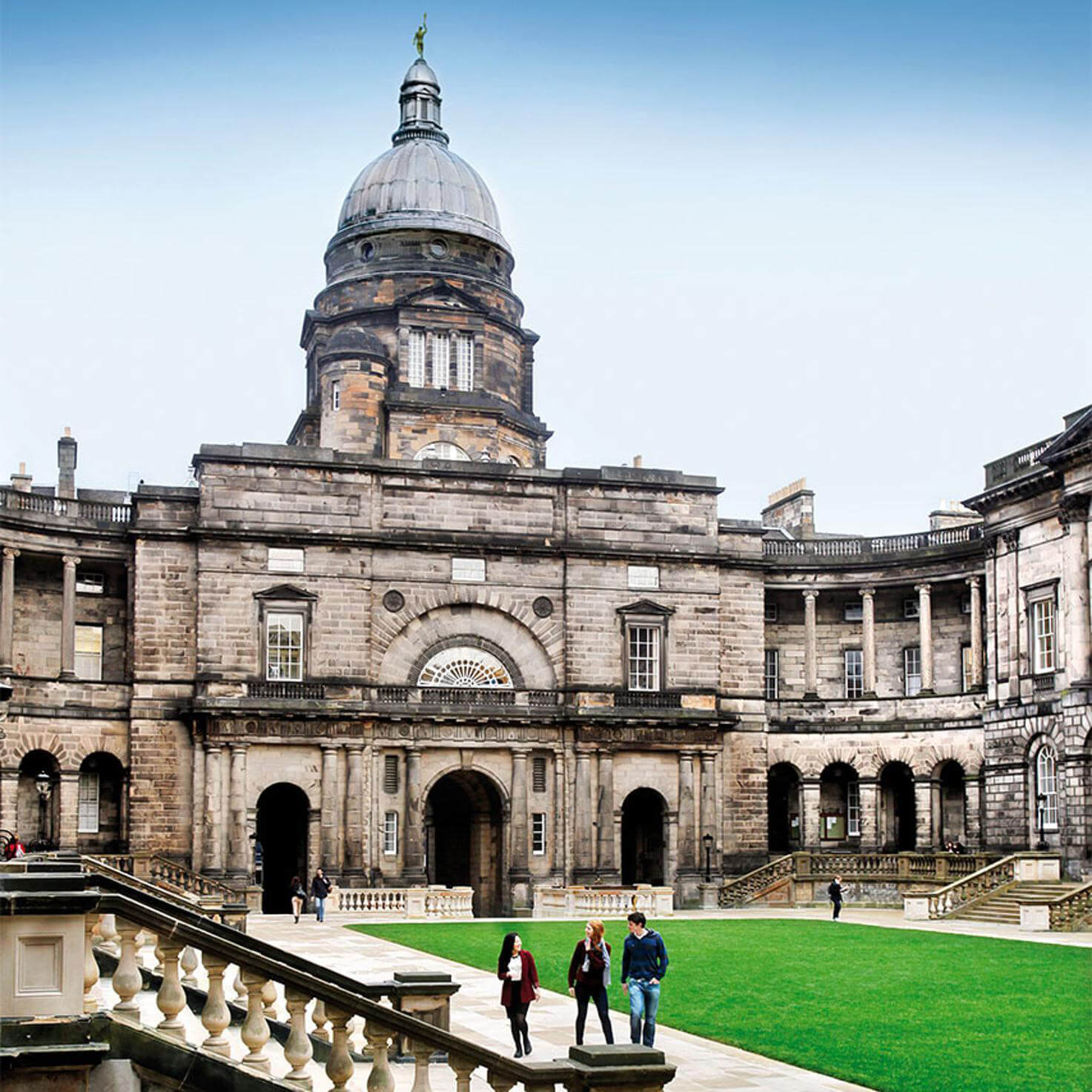 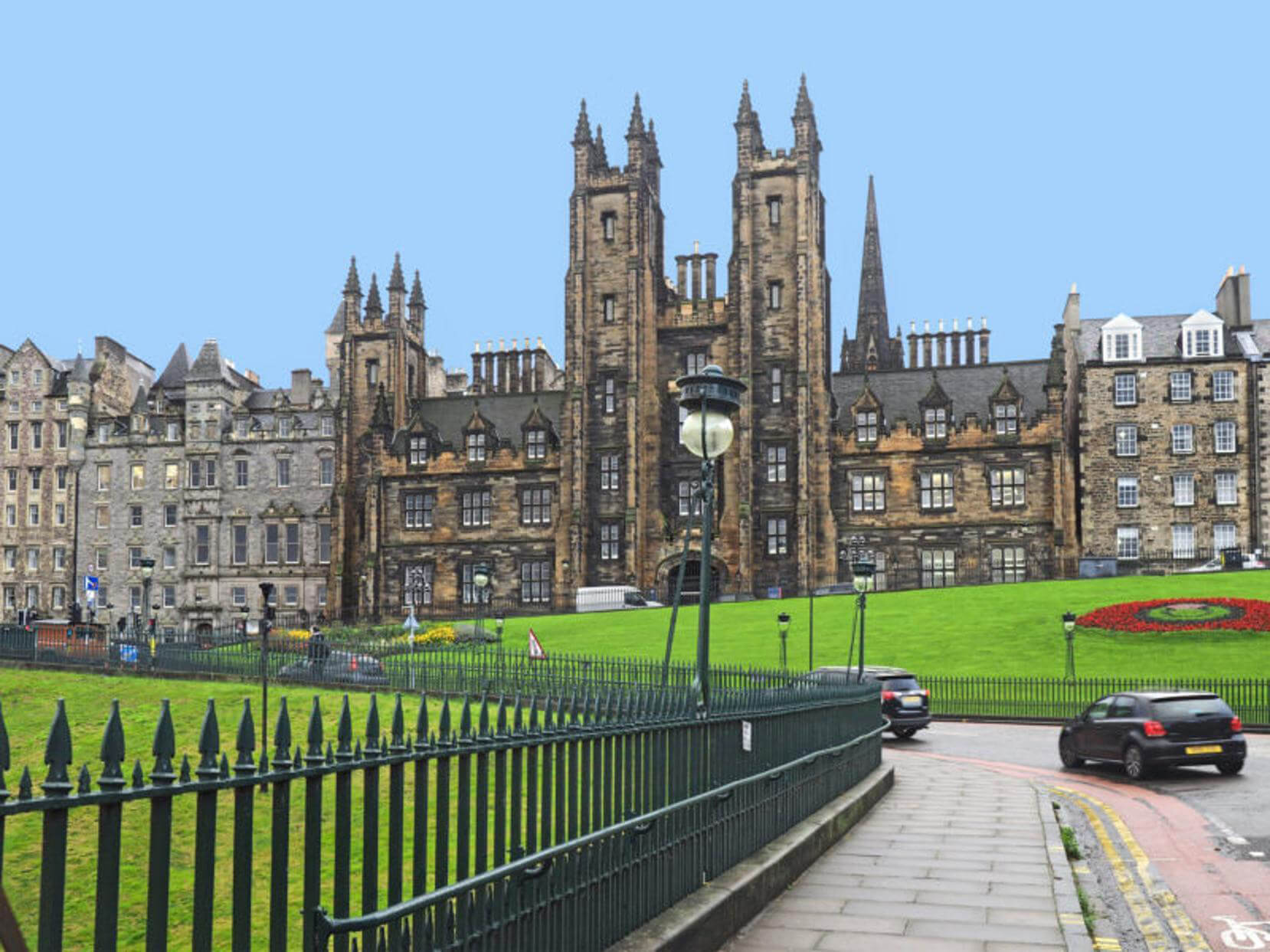 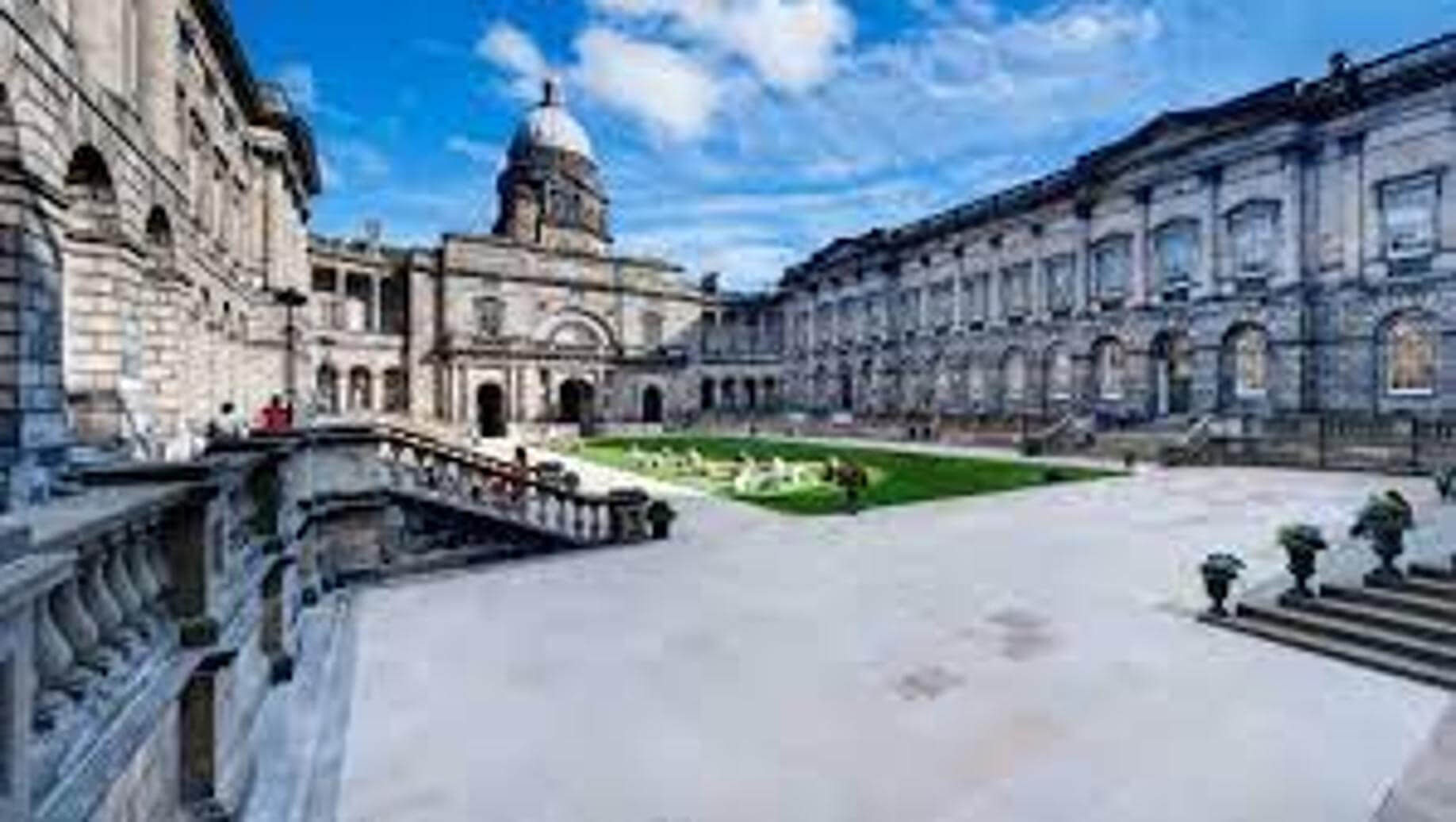 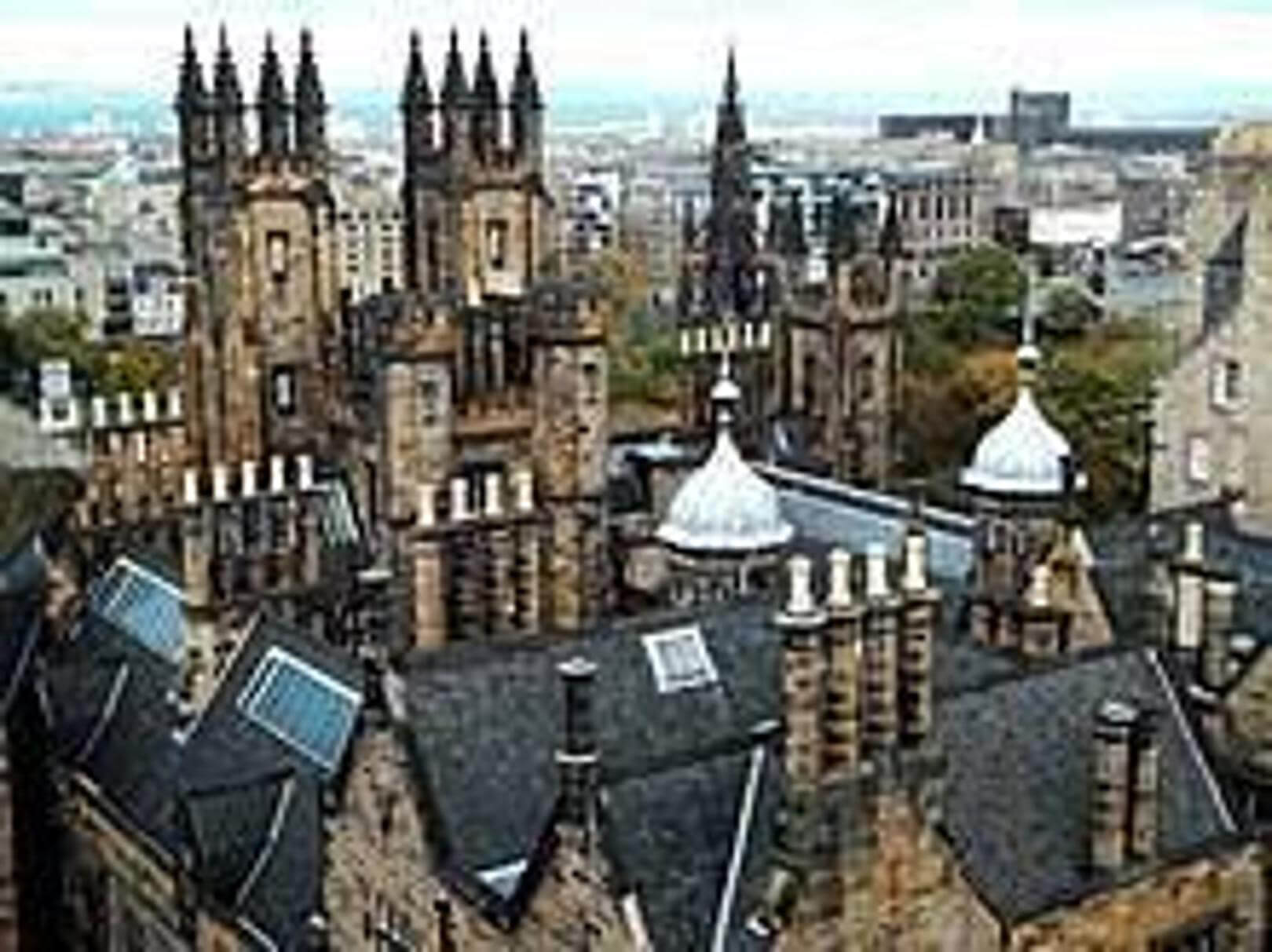 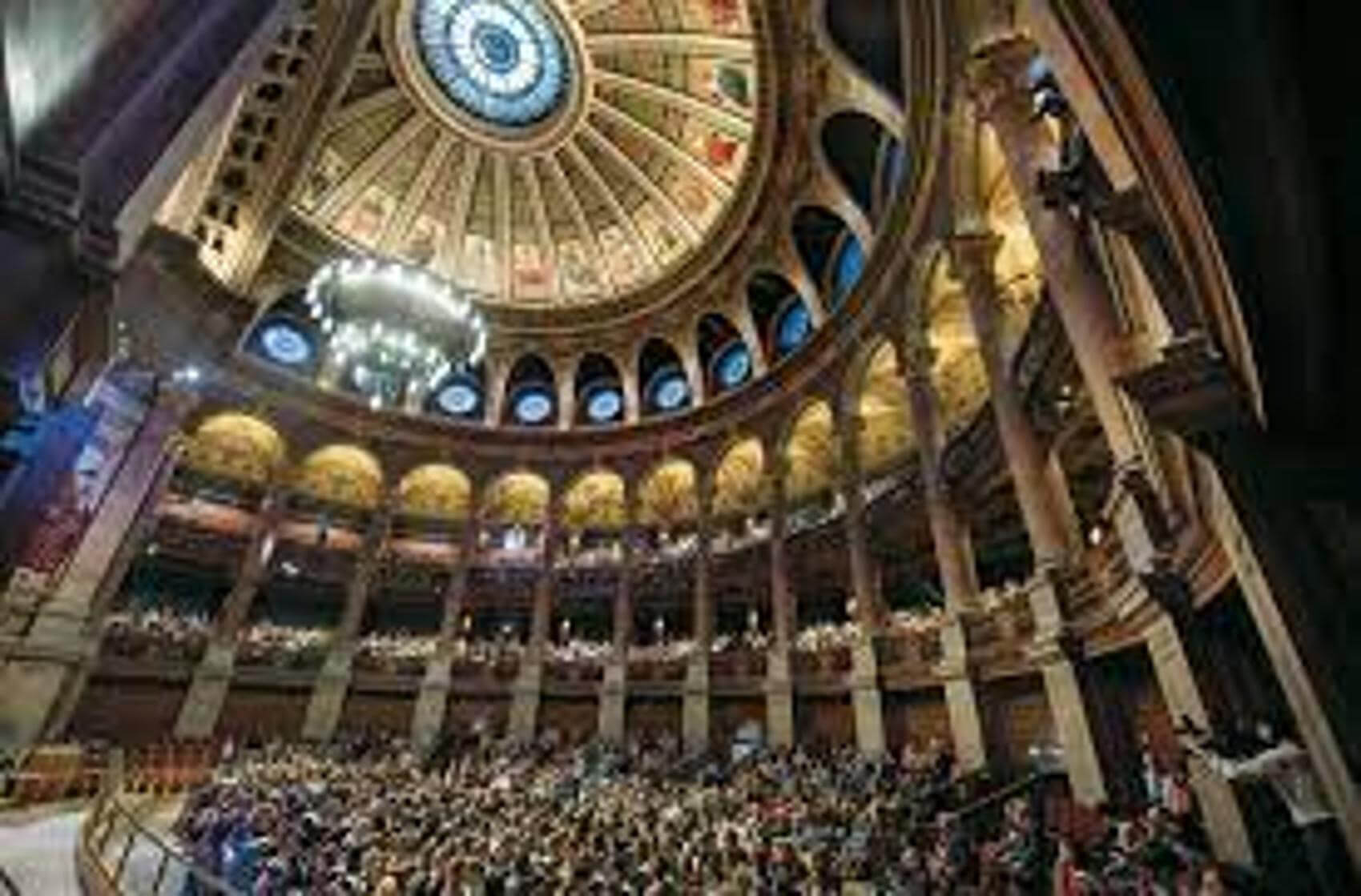