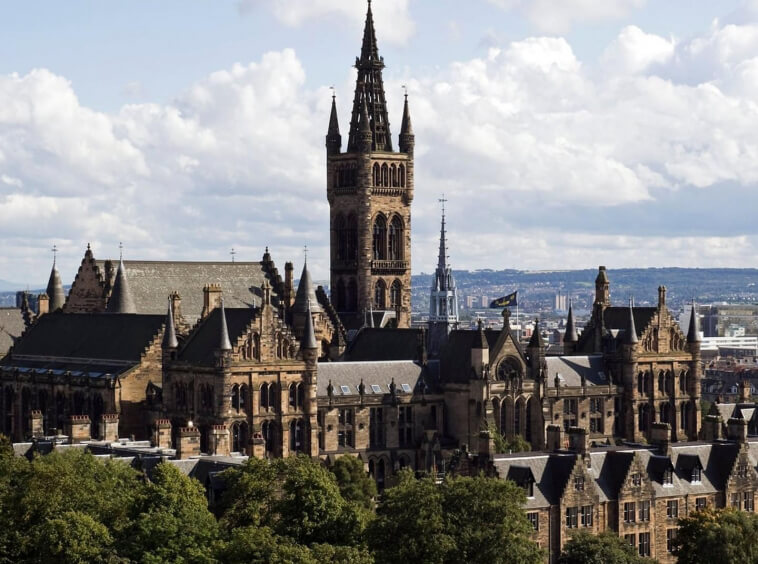 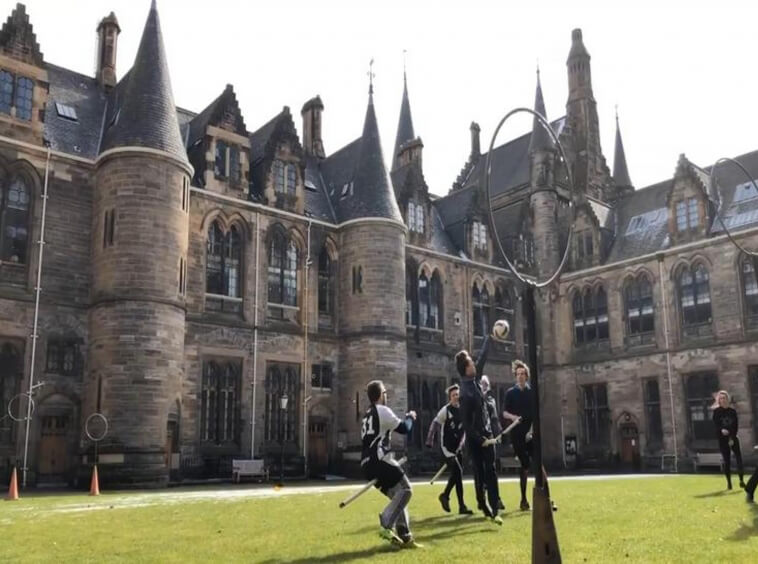 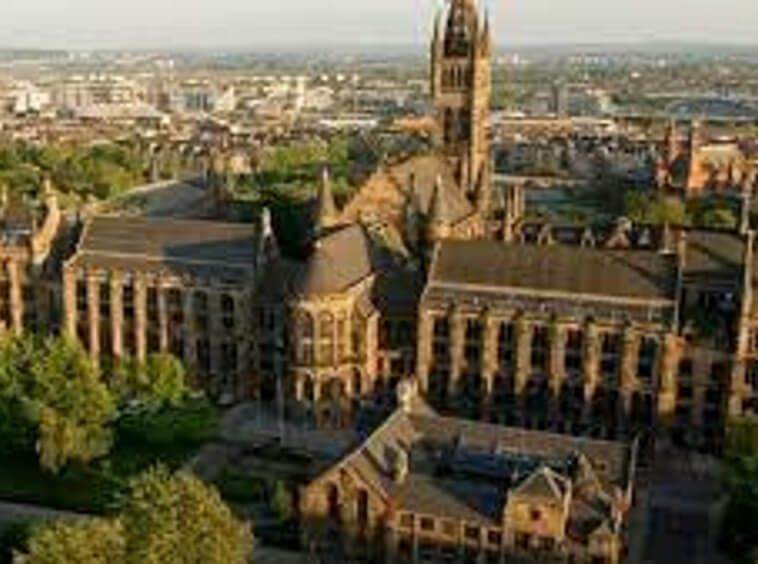 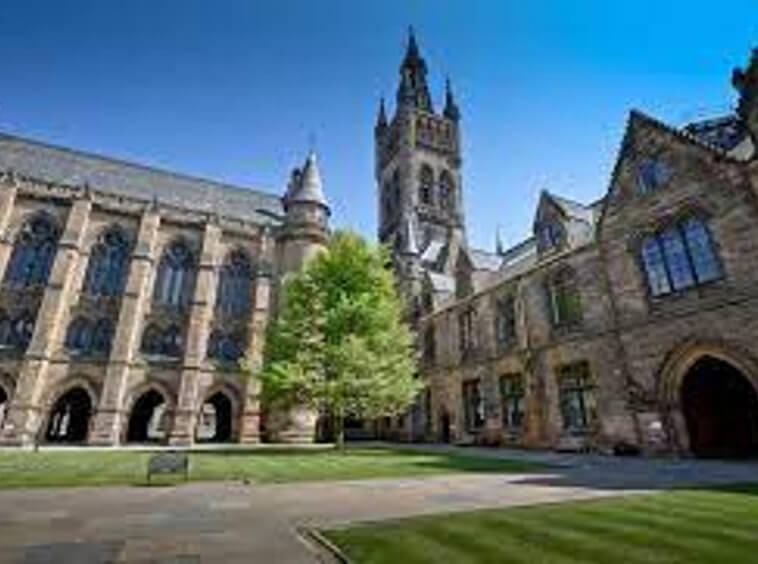 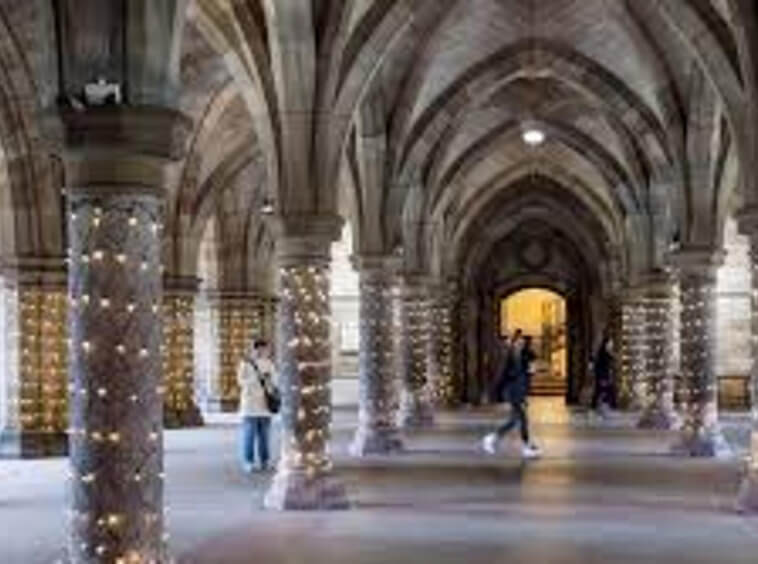 The University of Glasgow (abbreviated as Glas. in post-nominals; Scottish Gaelic: Oilthigh Ghlaschu[4]) is a public research university in Glasgow, Scotland. Founded by papal bull in 1451, it is the fourth-oldest university in the English-speaking world and one of Scotland’s four ancient universities. Along with the universities of Edinburgh, Aberdeen, and St Andrews, the university was part of the Scottish Enlightenment during the 18th century.

In common with universities of the pre-modern era, Glasgow originally educated students primarily from wealthy backgrounds; however, it became a pioneer[citation needed] in British higher education in the 19th century by also providing for the needs of students from the growing urban and commercial middle class. Glasgow University served all of these students by preparing them for professions: the law, medicine, civil service, teaching, and the church. It also trained smaller but growing numbers for careers in science and engineering.[5] The annual income of the institution for 2019–20 was £685.3 million of which £168.8 million was from research grants and contracts, with an expenditure of £588.2 million.[1] It is a member of Universitas 21, the Russell Group and the Guild of European Research-Intensive Universities.

The university was originally located in the city’s High Street; since 1870, its main campus has been at Gilmorehill in the City’s West End.[6] Additionally, a number of university buildings are located elsewhere, such as the Veterinary School in Bearsden, and the Crichton Campus in Dumfries.[7] 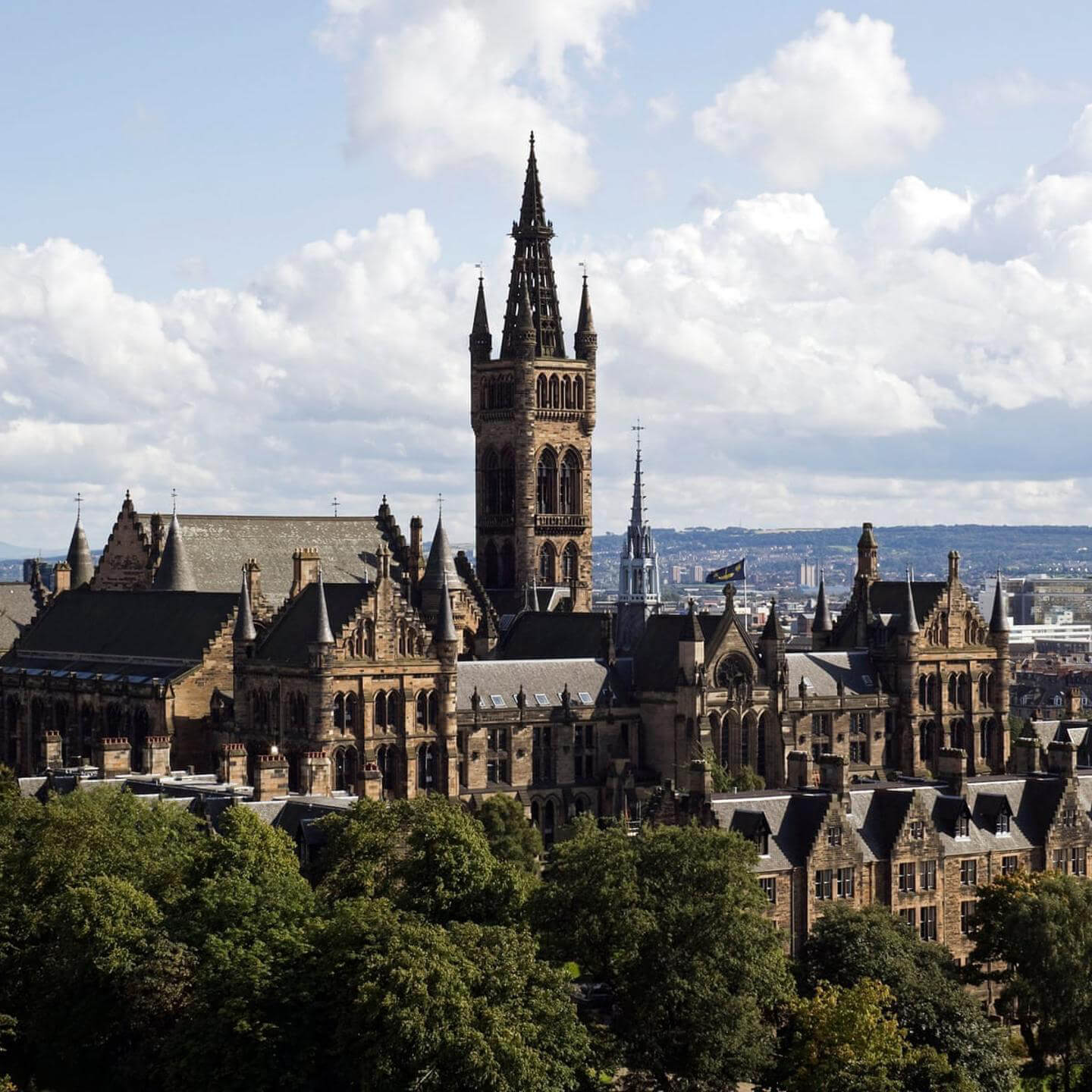 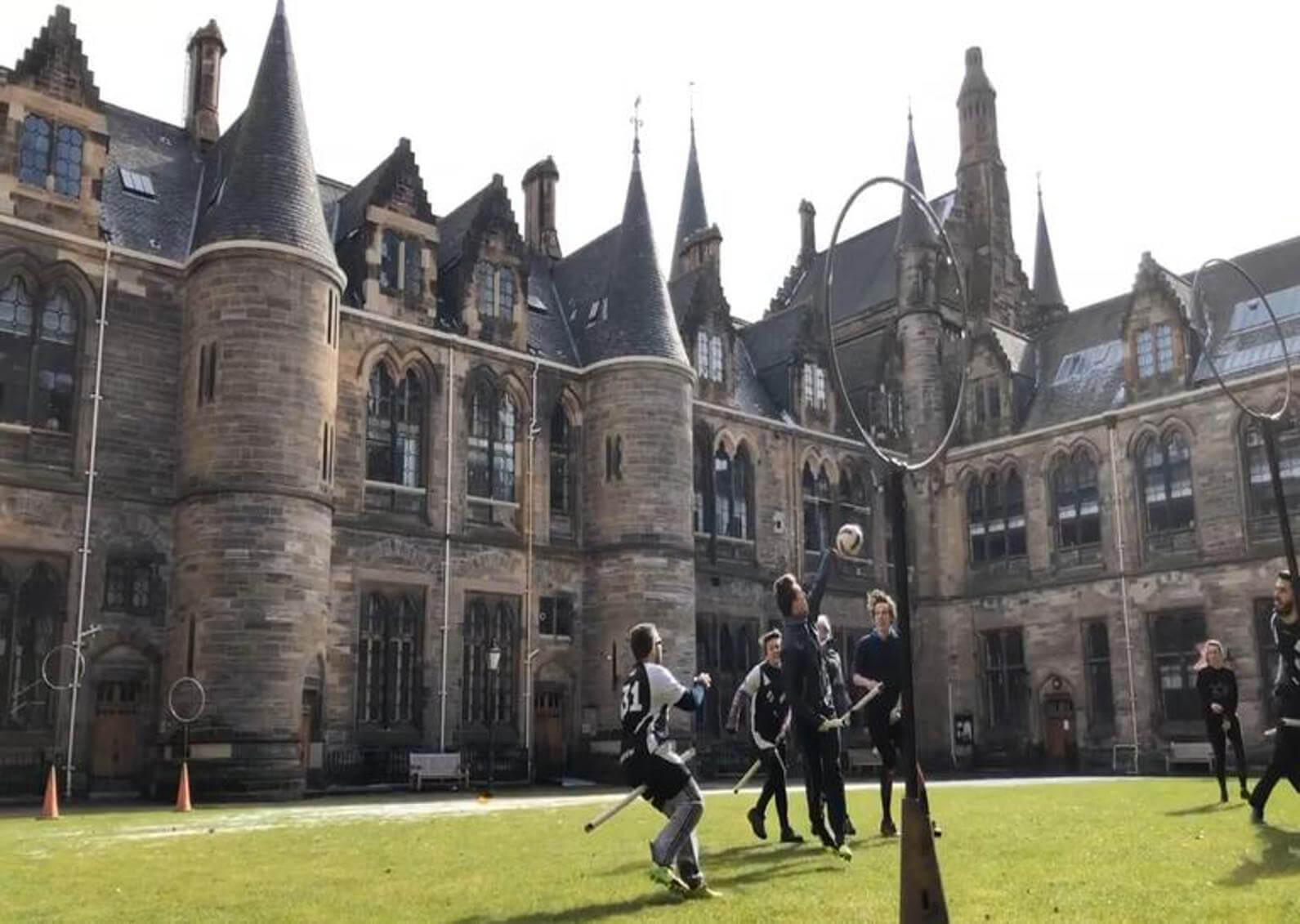 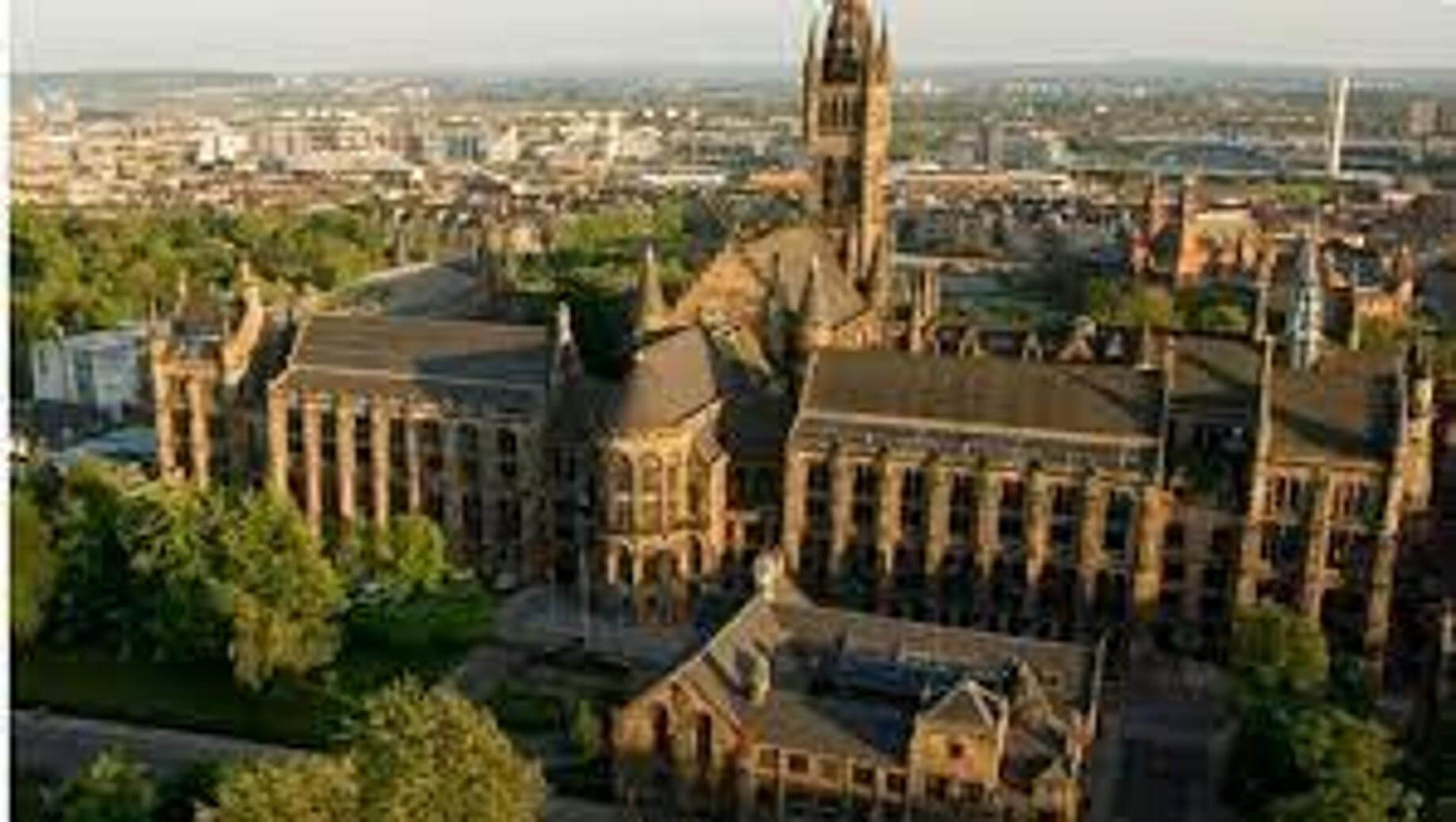 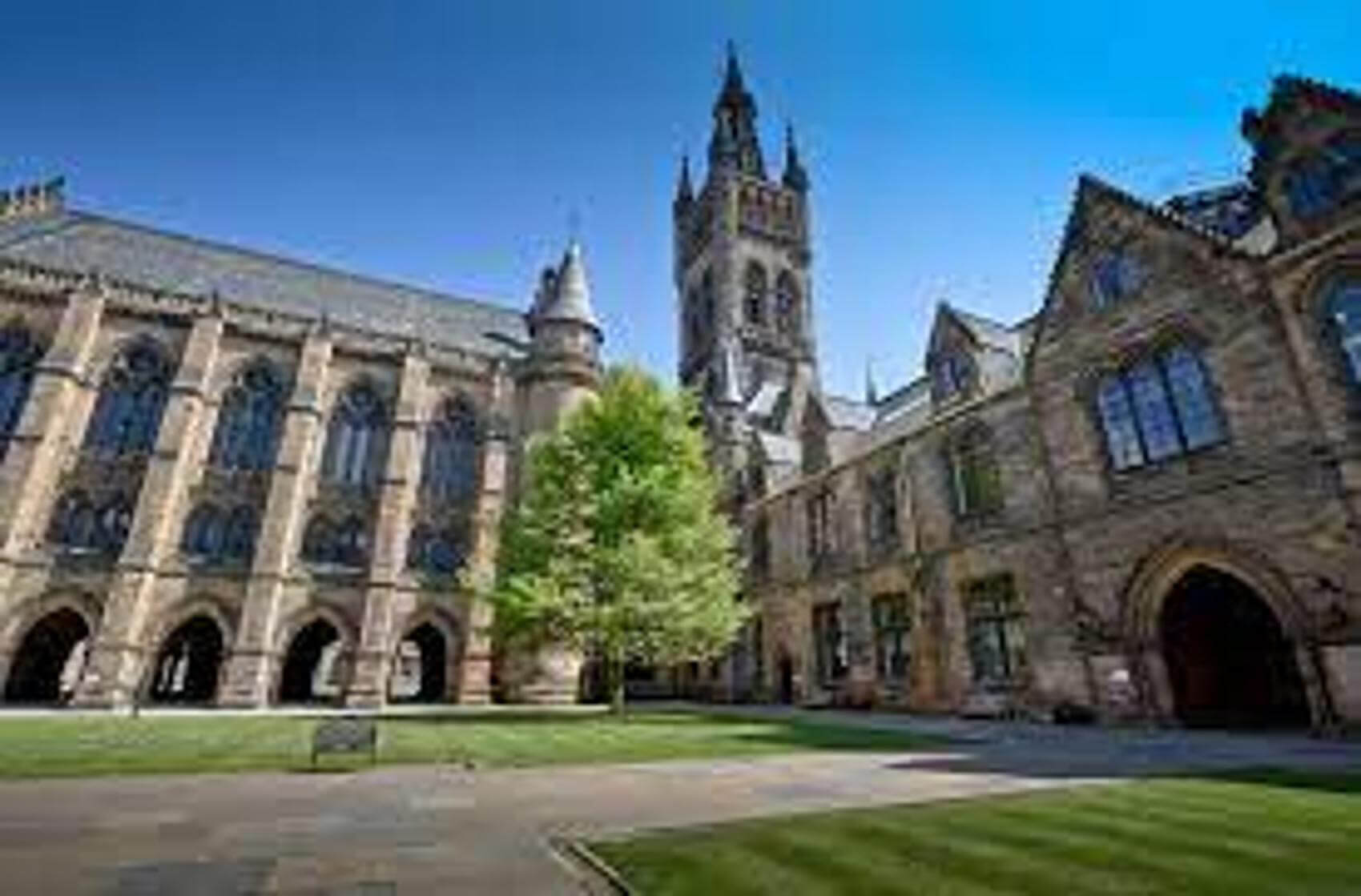 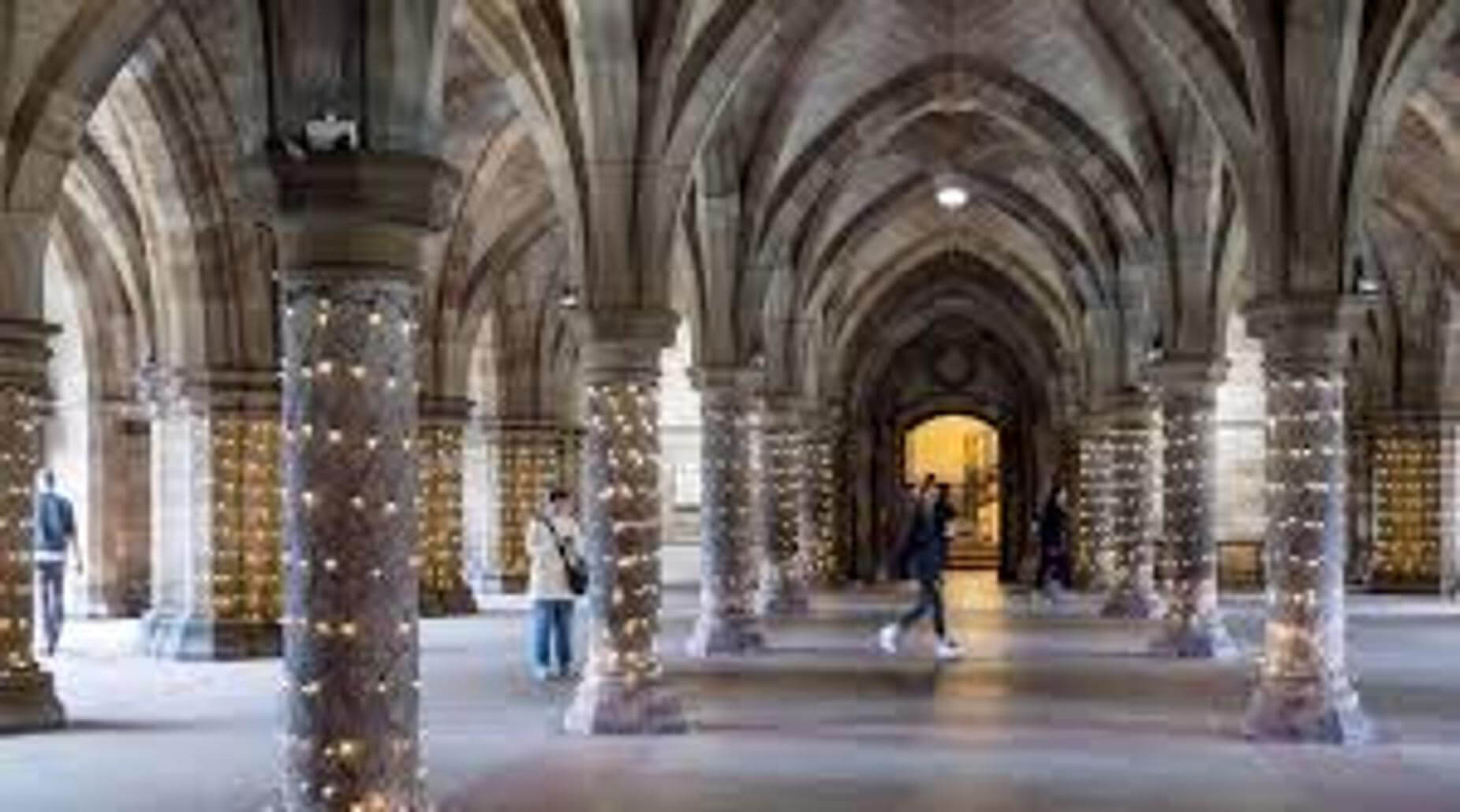