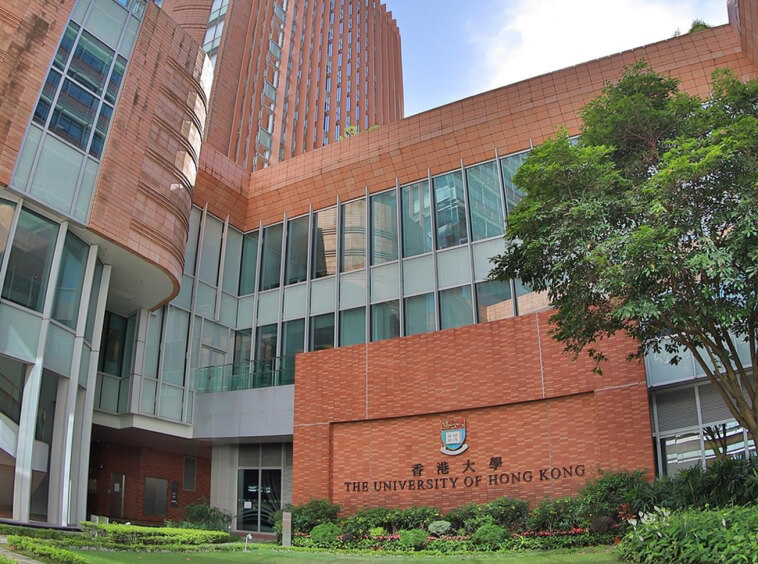 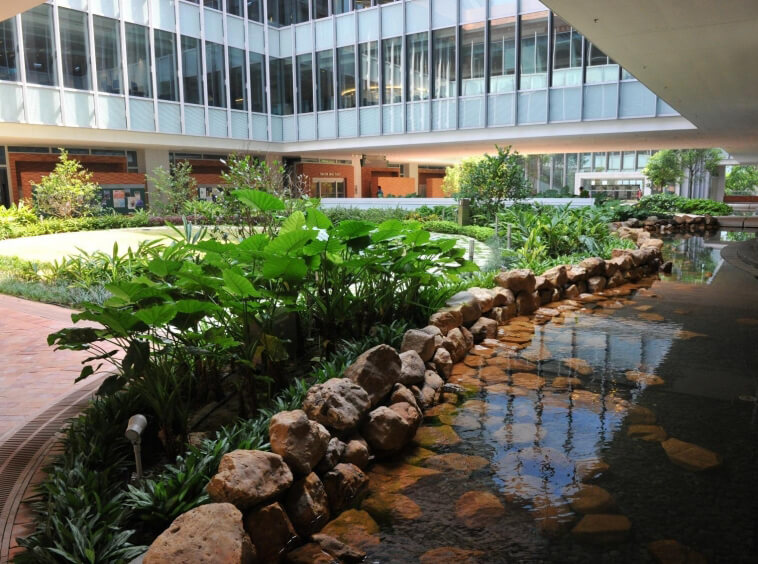 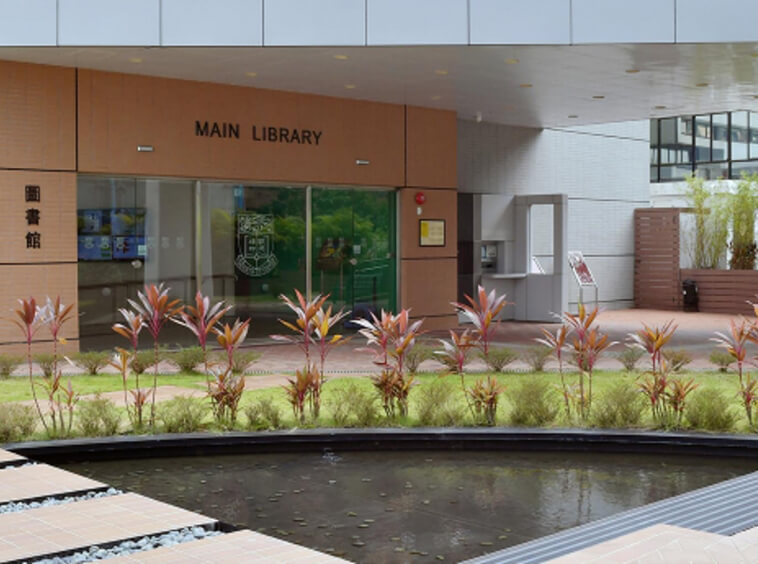 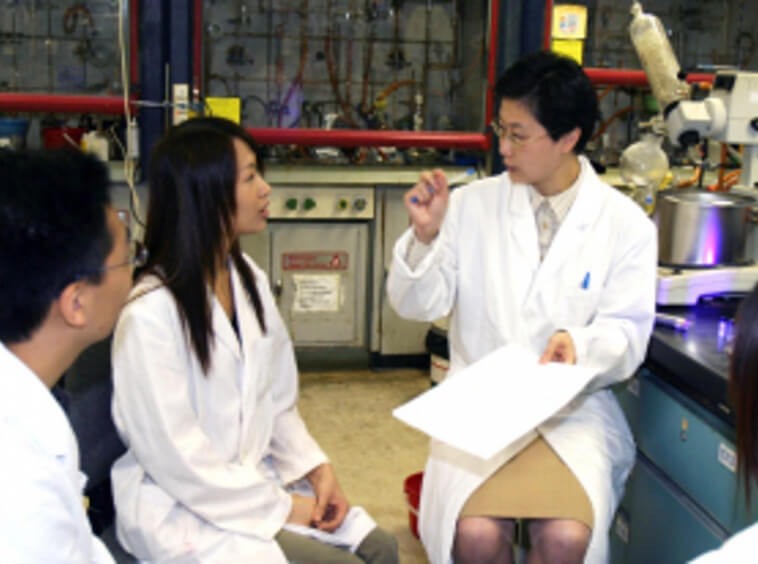 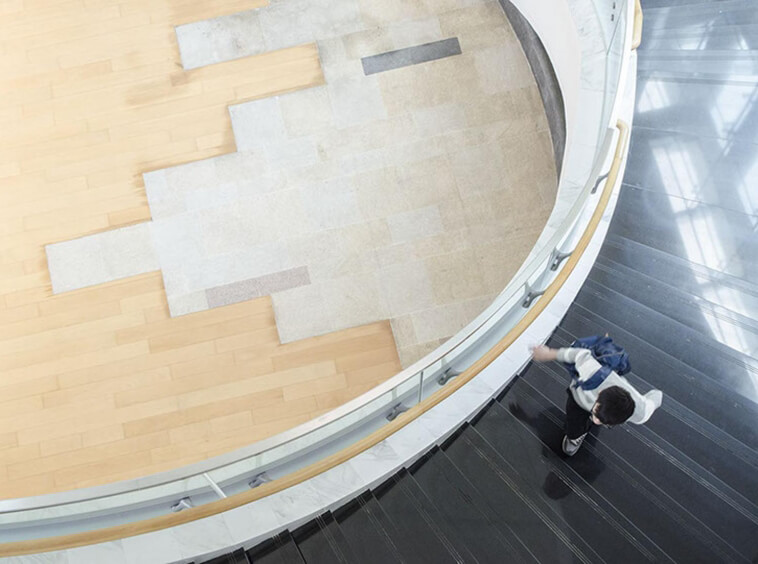 The University of Hong Kong (abbreviated as HKU) is a public research university in Hong Kong. Founded in 1911, its origins trace back to the Hong Kong College of Medicine for Chinese, which was founded in 1887. It is the oldest tertiary institution in Hong Kong. HKU was also the first university established by the British Empire in East Asia.
As of 2020, HKU ranks third in Asia and 22nd internationally by QS, and fourth in Asia and 35th internationally by THE. It has been commonly regarded as one of the most internationalized universities in the world as well as one of the most prestigious universities in Asia. Today, HKU has ten academic faculties with English as the main language of instruction. HKU also ranks highly in the sciences, dentistry, biomedicine, education, humanities, law, economics, business administration, linguistics, political science, and the social sciences. 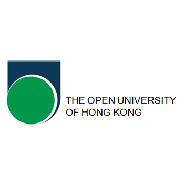 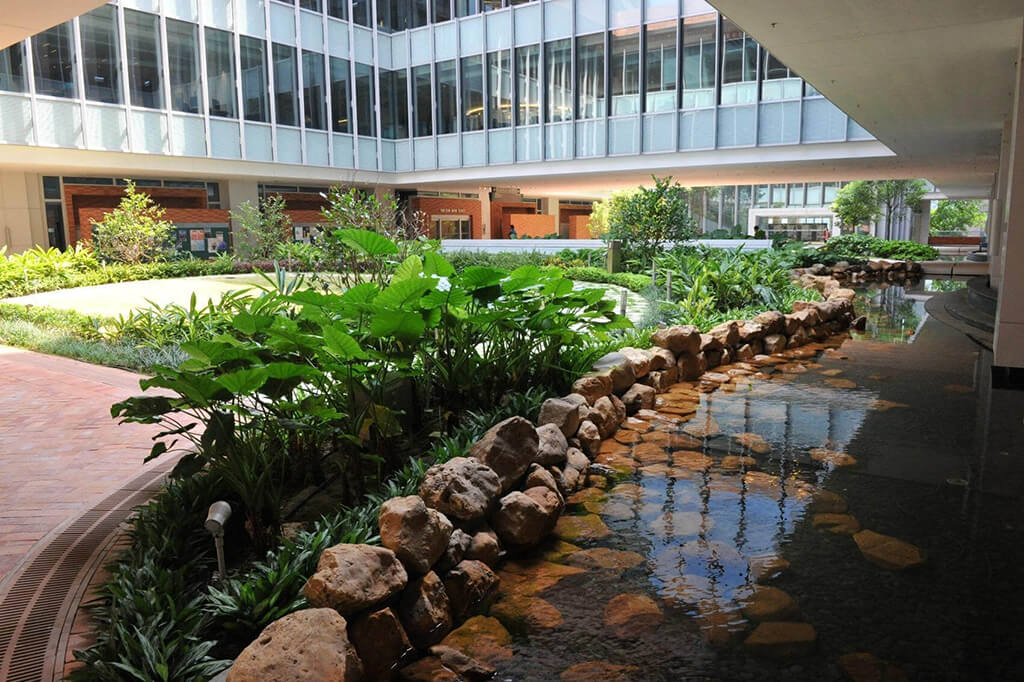 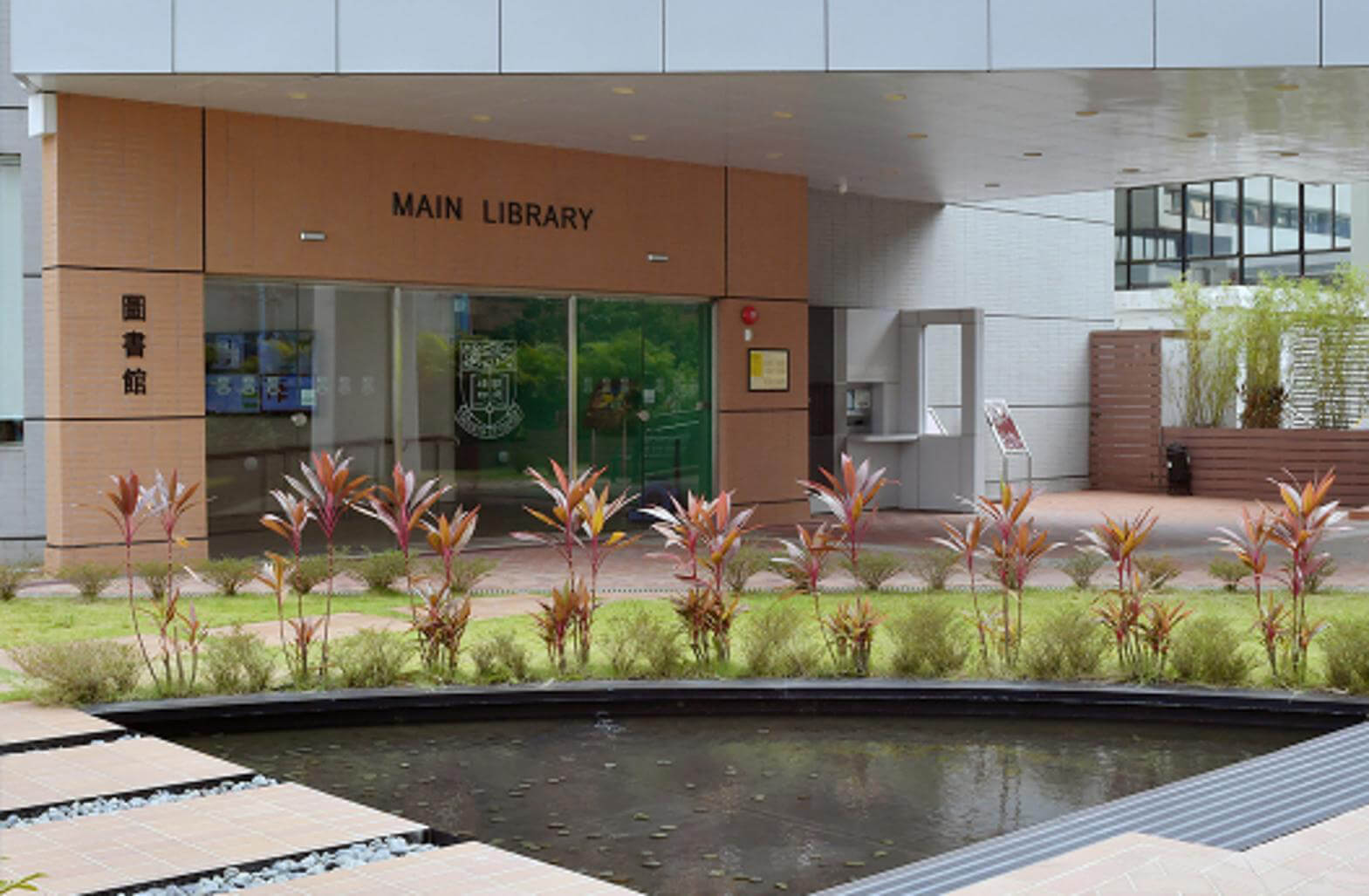 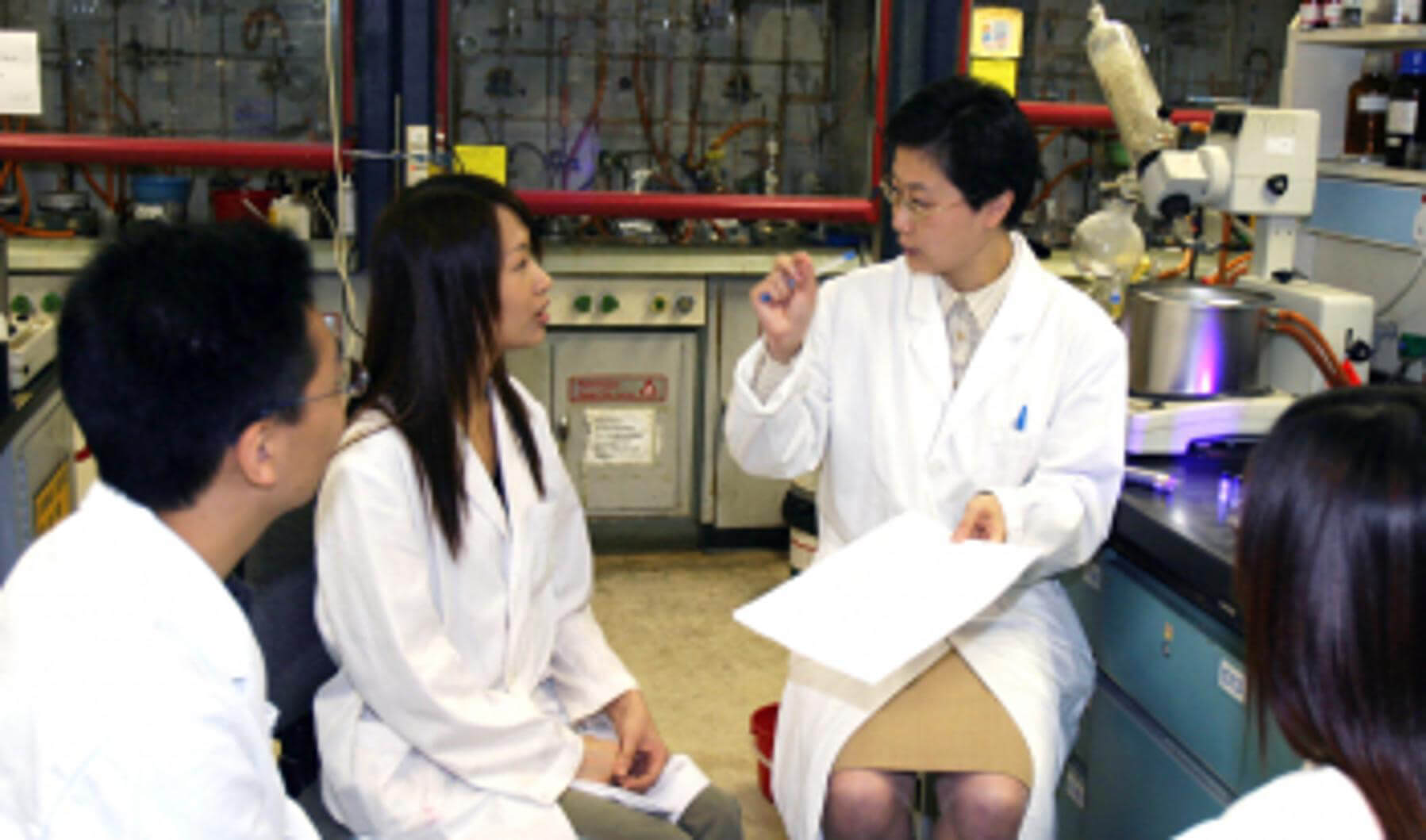 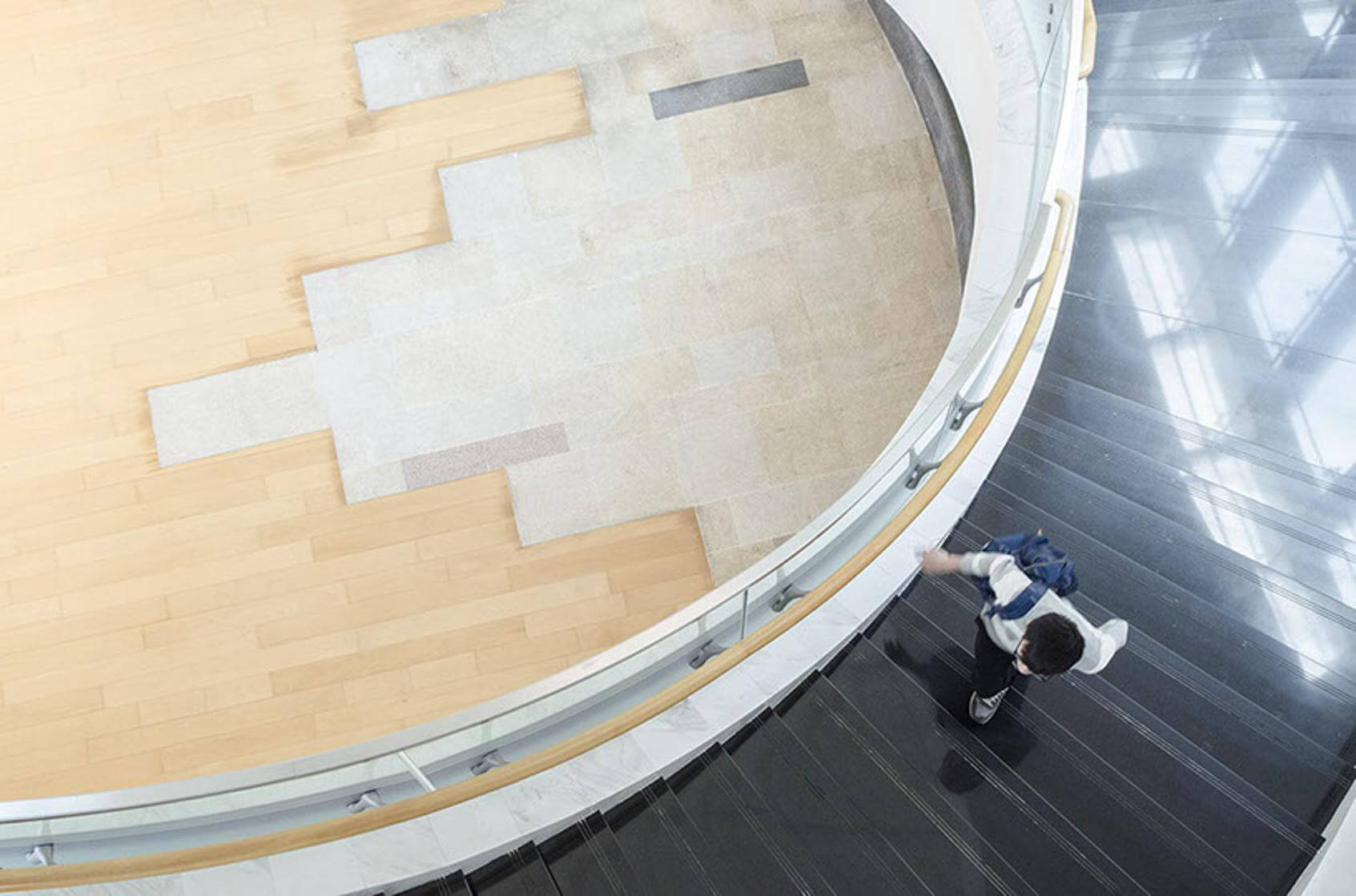