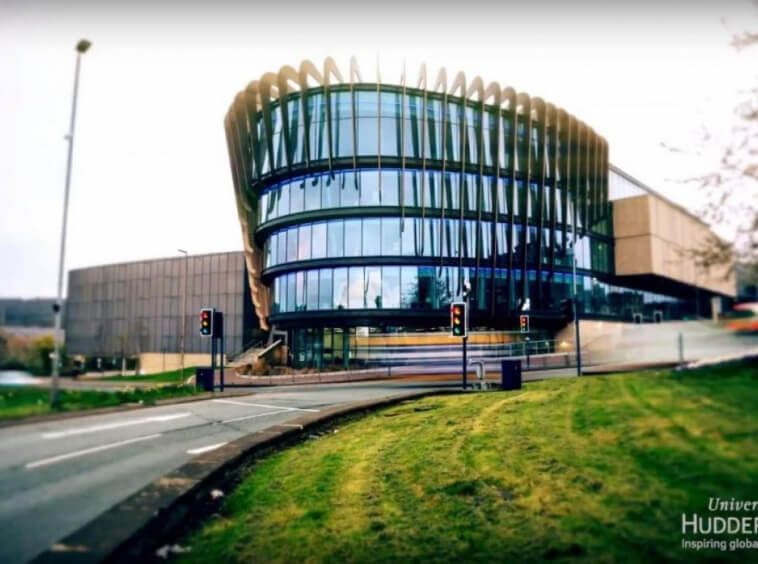 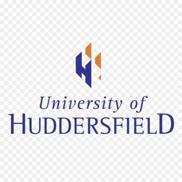 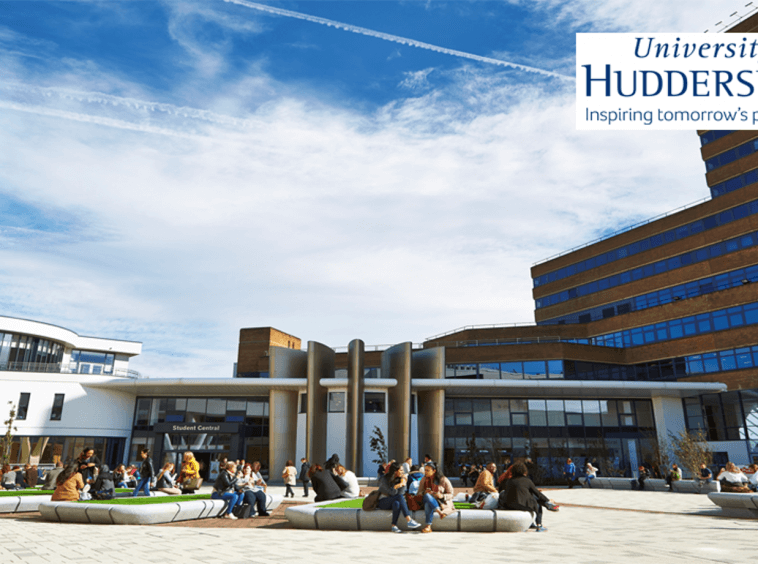 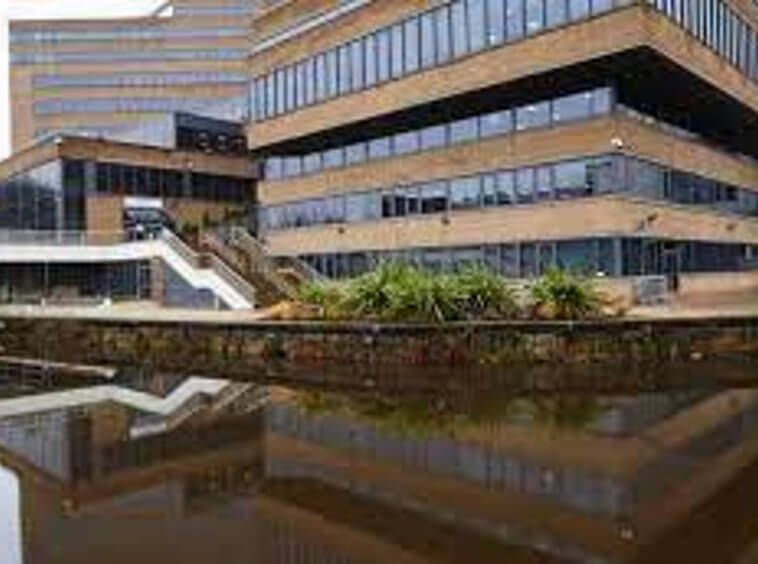 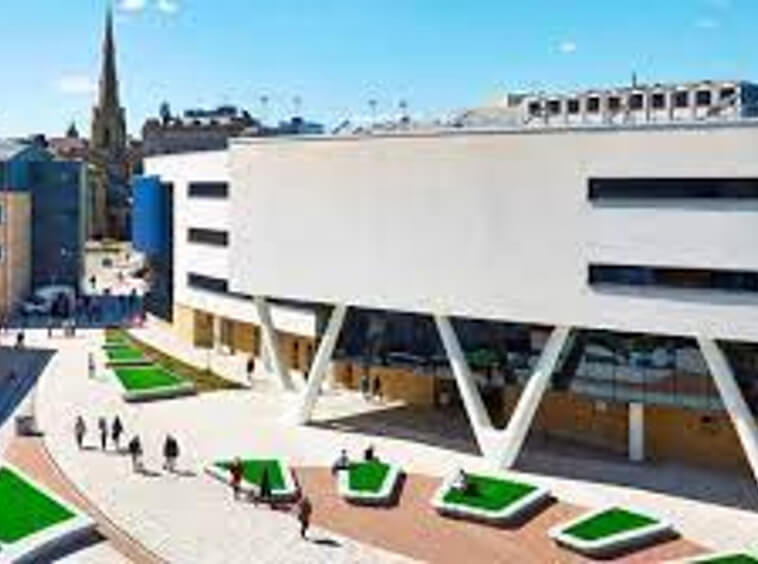 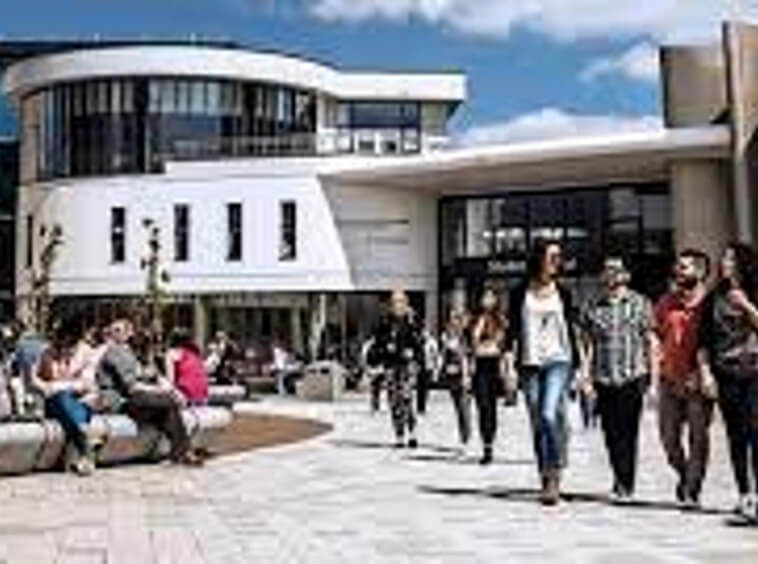 “The University of Huddersfield (informally Huddersfield University) is a public research university located in Huddersfield, West Yorkshire, England. It has been a University since 1992, but has its origins in a series of institutions dating back to the 19th century. It has made teaching quality a particular focus of its activities, winning the inaugural Higher Education Academy Global Teaching Excellence Award, and achieving a Teaching Excellence Framework (TEF) Gold Award, both in 2017. In 2020 it was ranked joint first in England for the proportion of its staff with a teaching qualification.
Its chancellor George W. Buckley, himself a graduate of the University and a former boss of 3M, was appointed in 2020, a year after the resignation of Prince Andrew, Duke of York amid the Epstein scandal.
“ 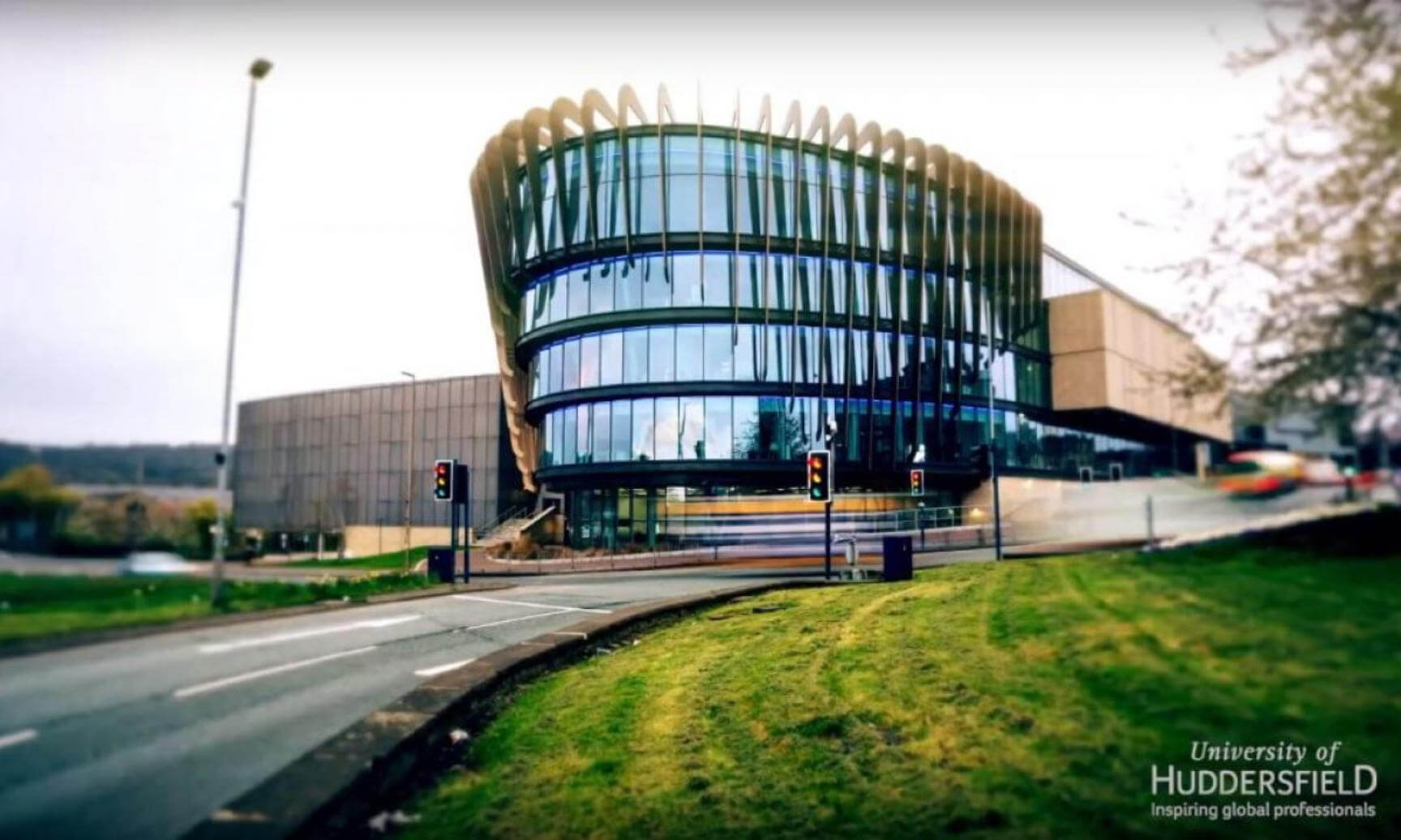 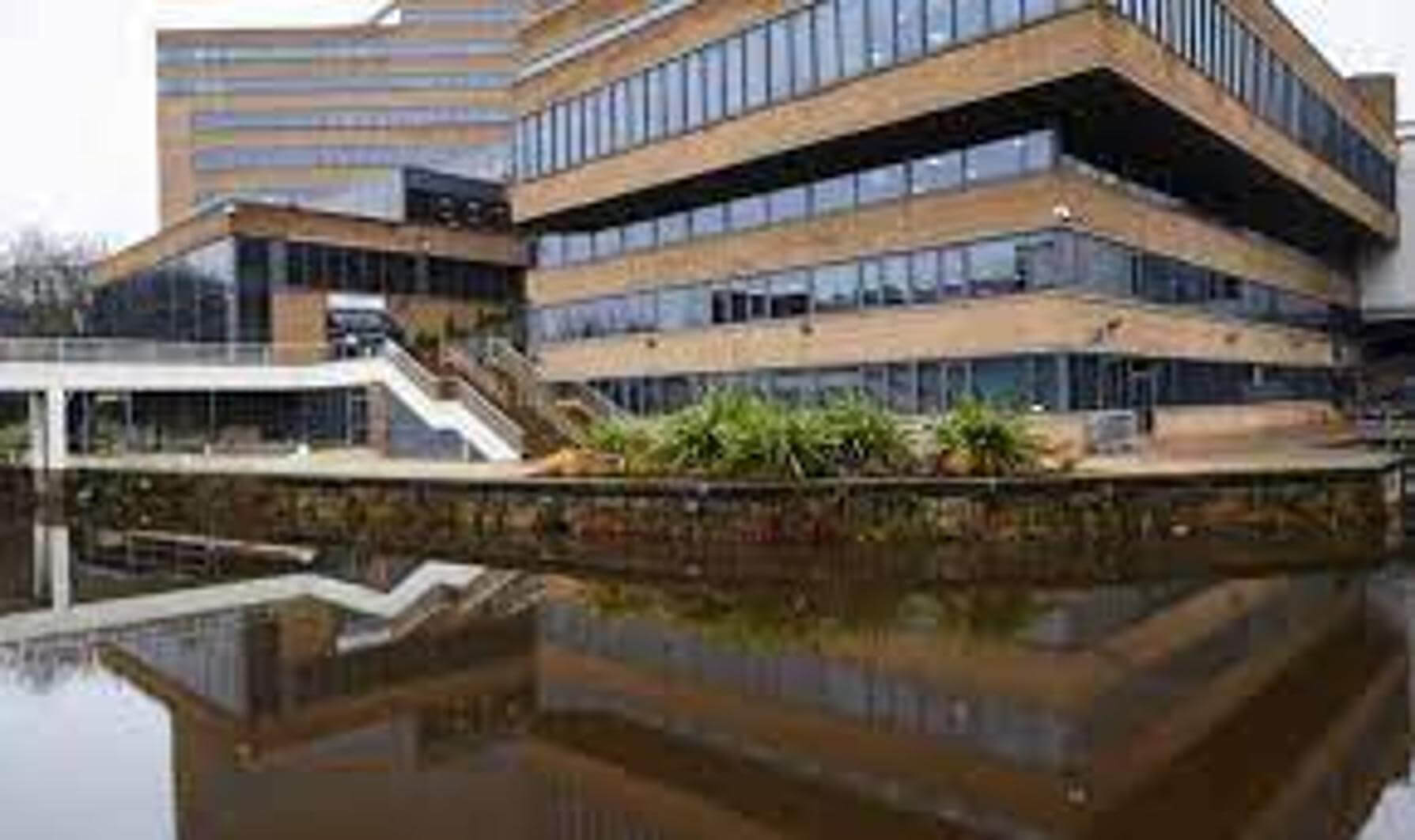 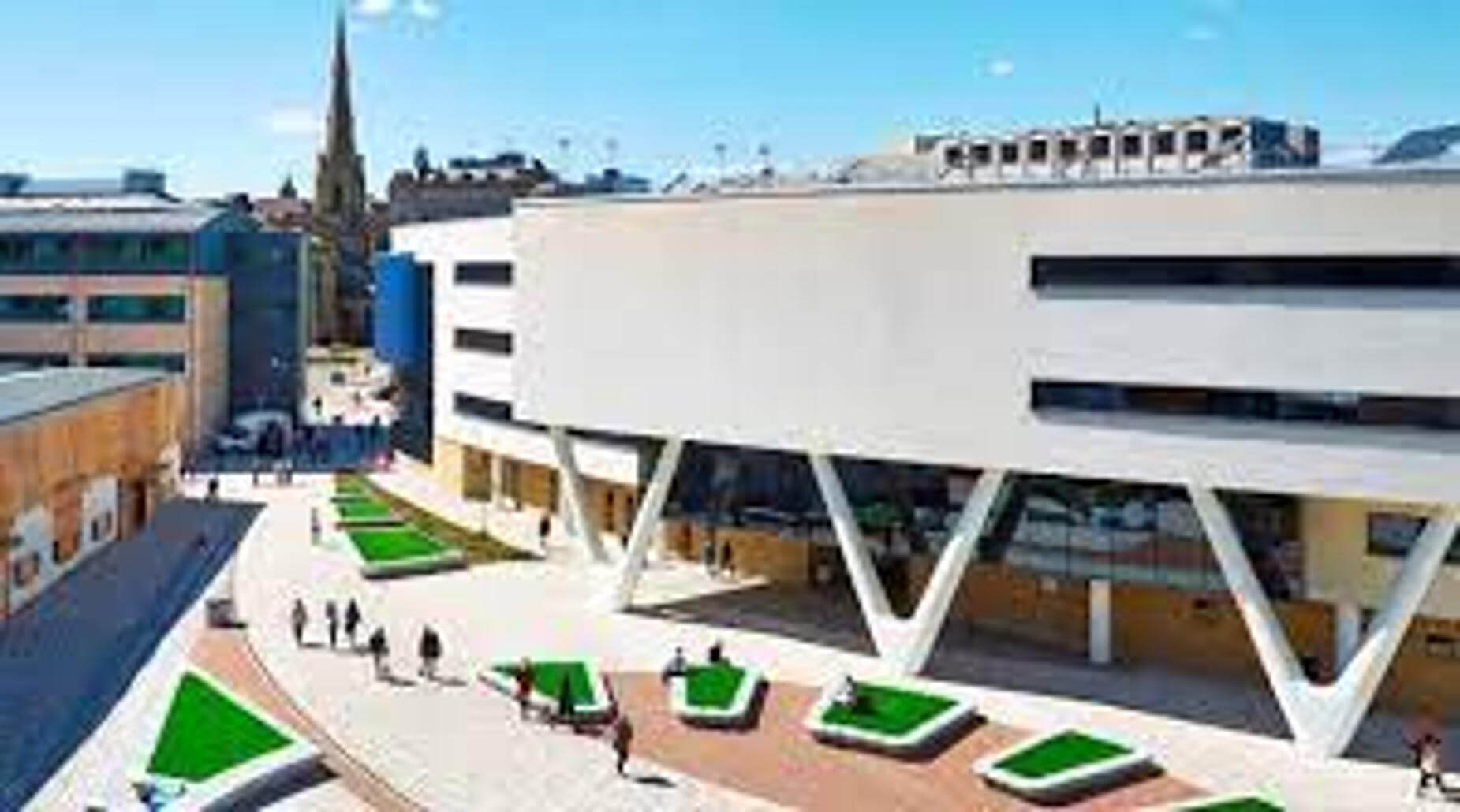