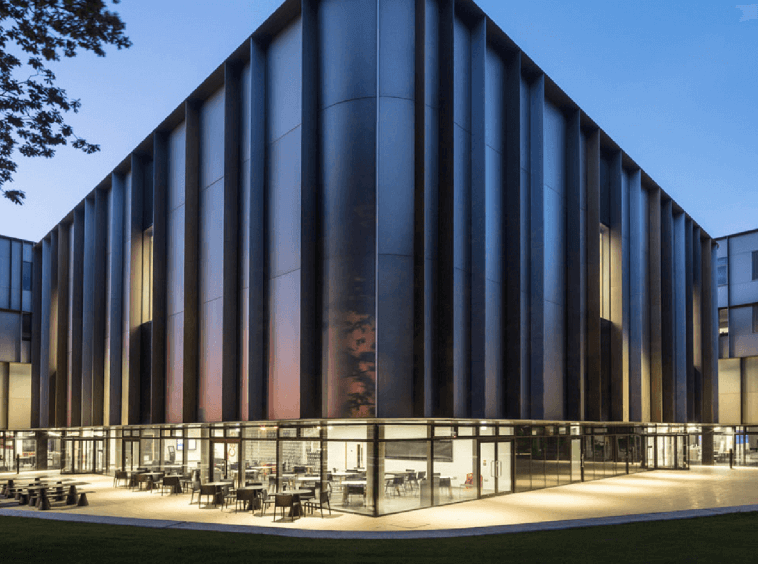 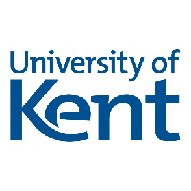 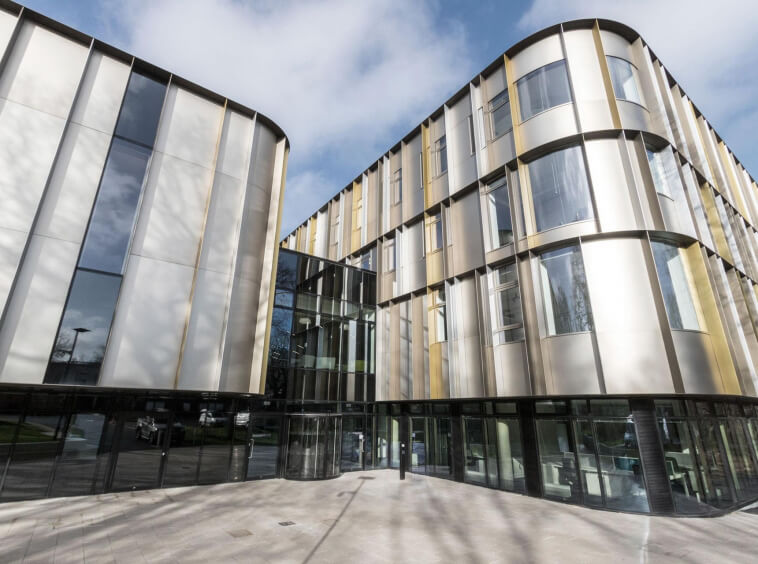 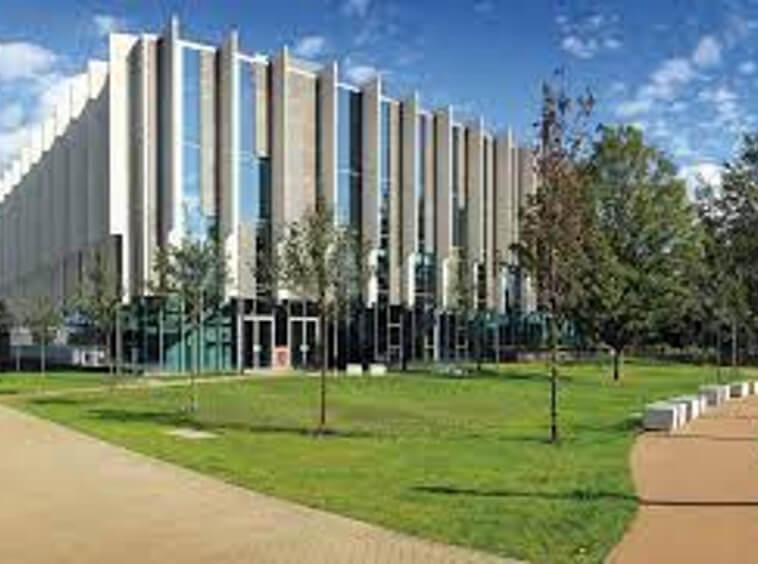 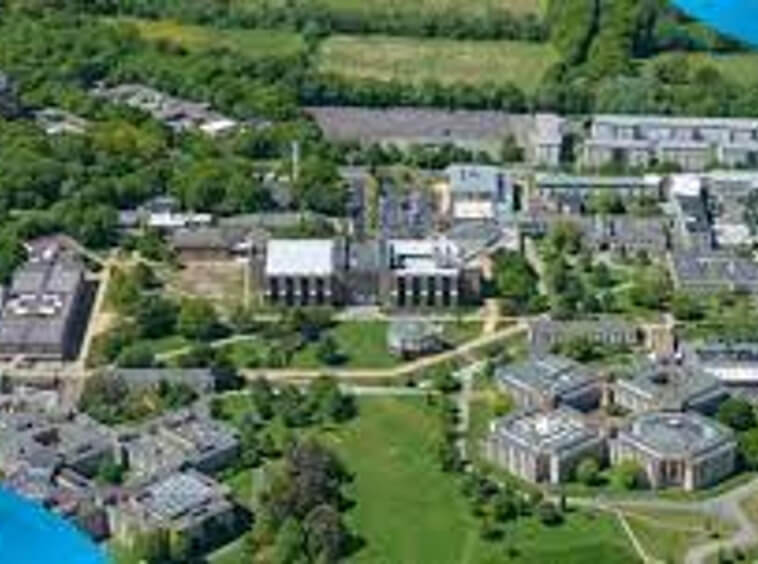 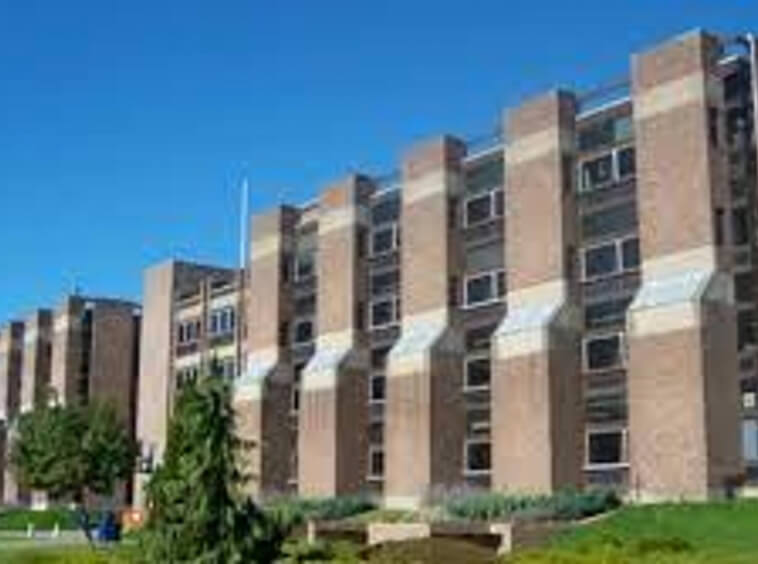 “The University of Kent (formerly the University of Kent at Canterbury, abbreviated as UKC) is a semi-collegiate public research university based in Kent, United Kingdom. The University was granted its Royal Charter on 4 January 1965 and the following year Princess Marina, Duchess of Kent was formally installed as the first Chancellor.
The university has its main campus north of Canterbury situated within 300 acres (1.2 km2) of park land, housing over 6,000 students, as well as campuses in Medway and Tonbridge in Kent and European postgraduate centres in Brussels, Athens, Rome and Paris. The University is international, with students from 158 different nationalities and 41% of its academic and research staff being from outside the United Kingdom. It is a member of the Santander Network of European universities encouraging social and economic development.
“ 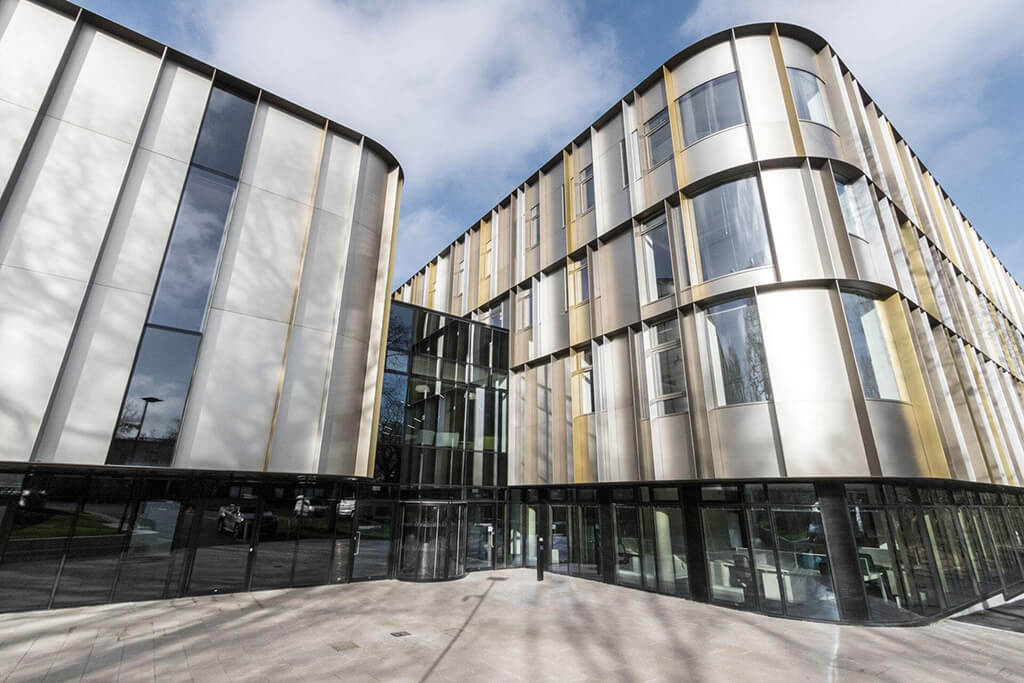 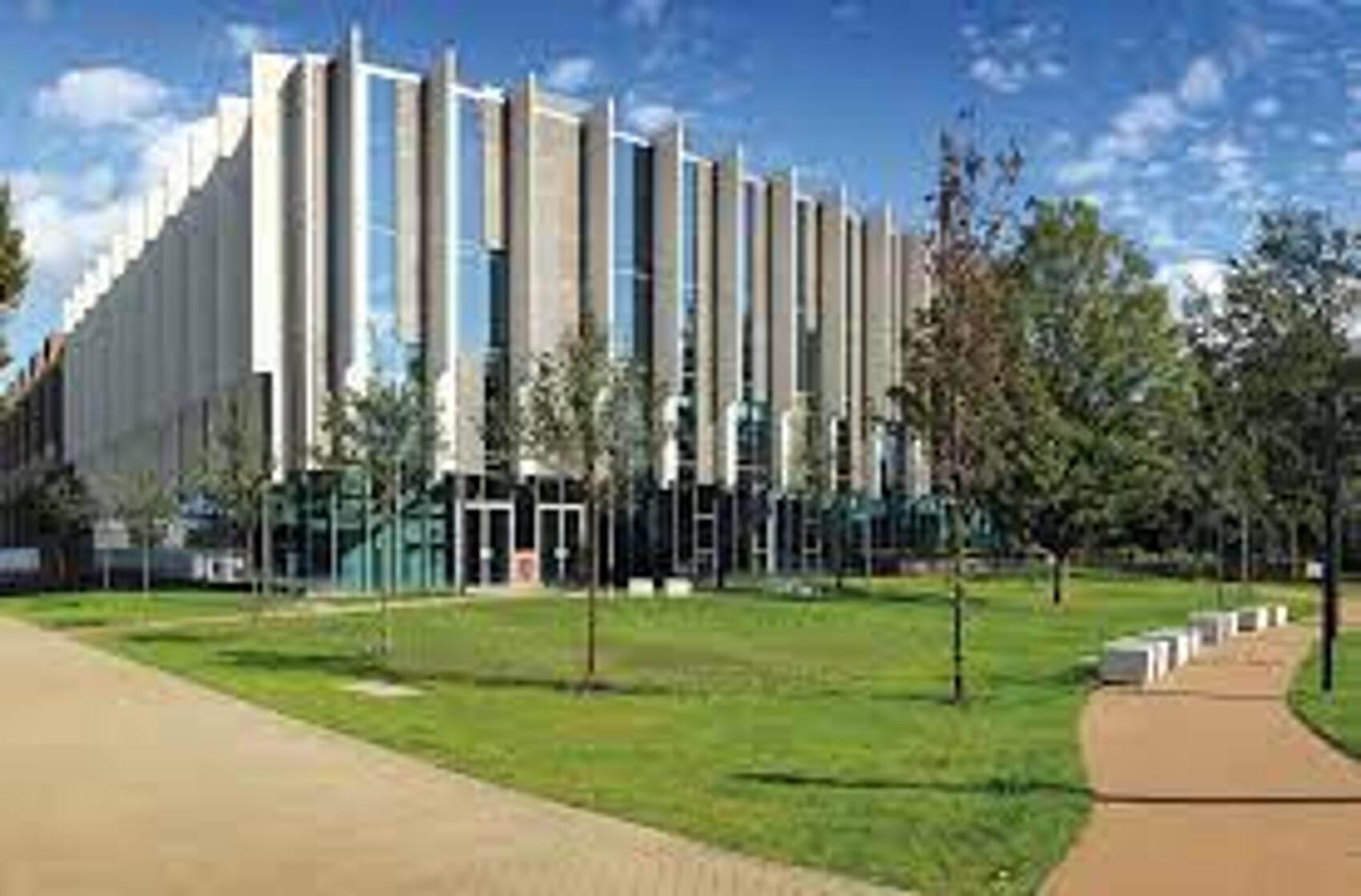 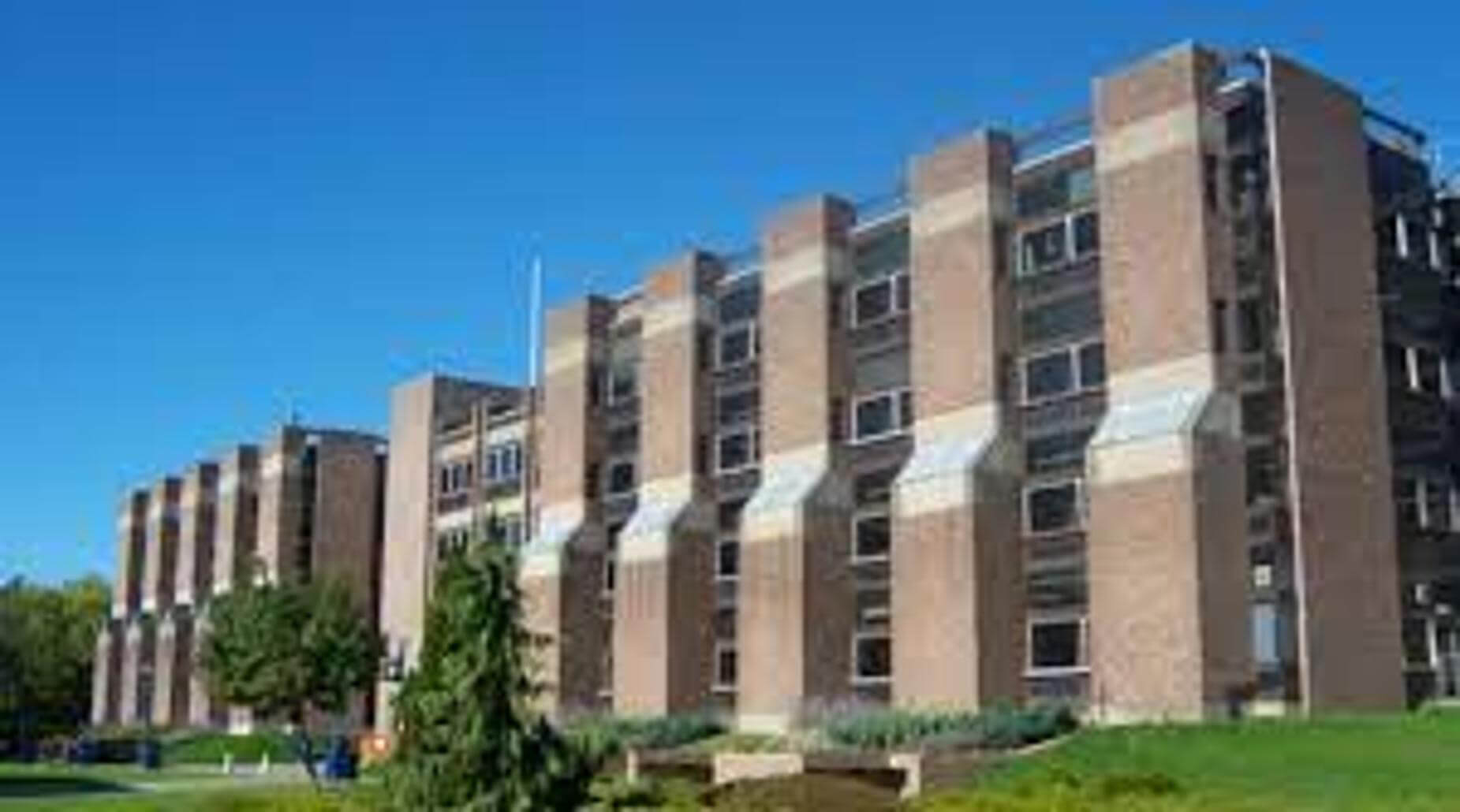