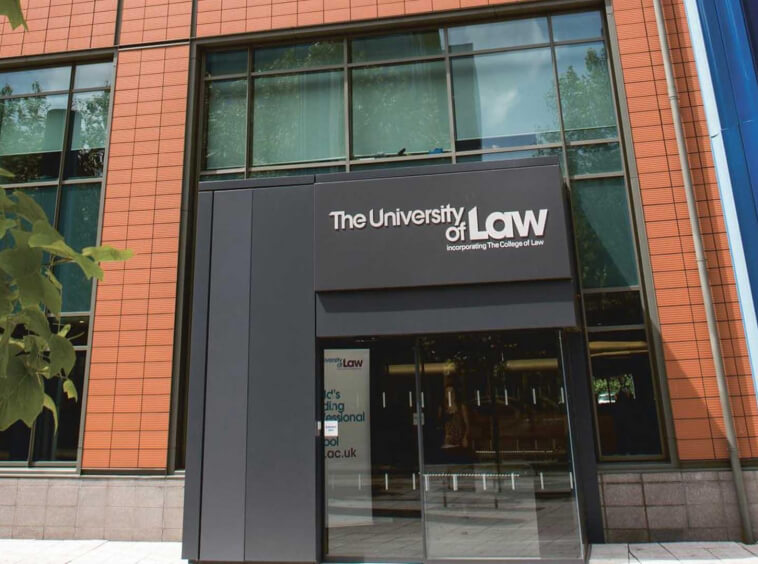 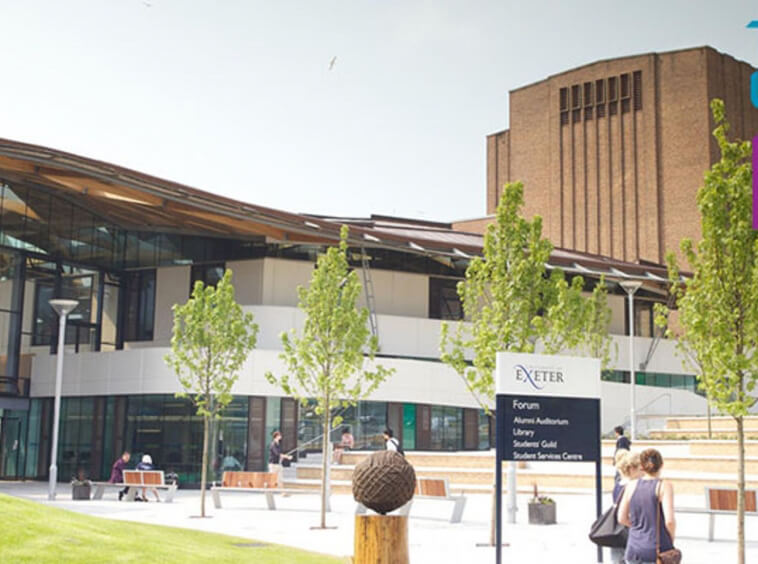 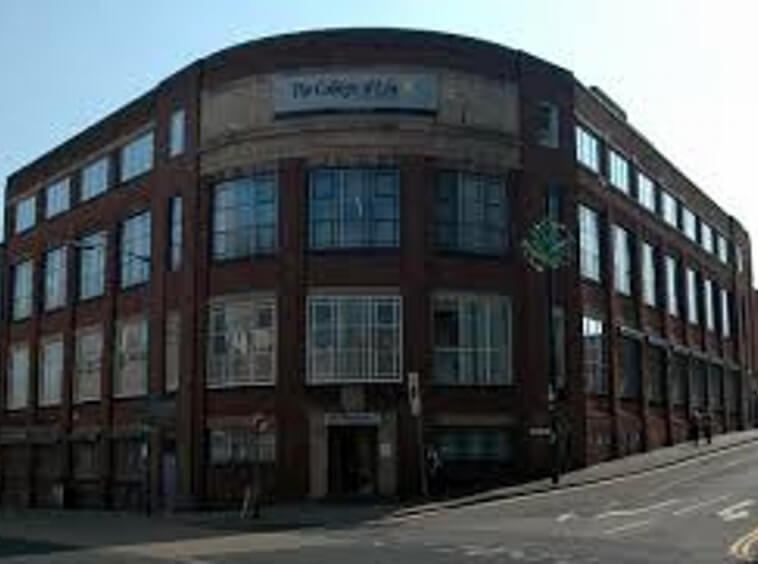 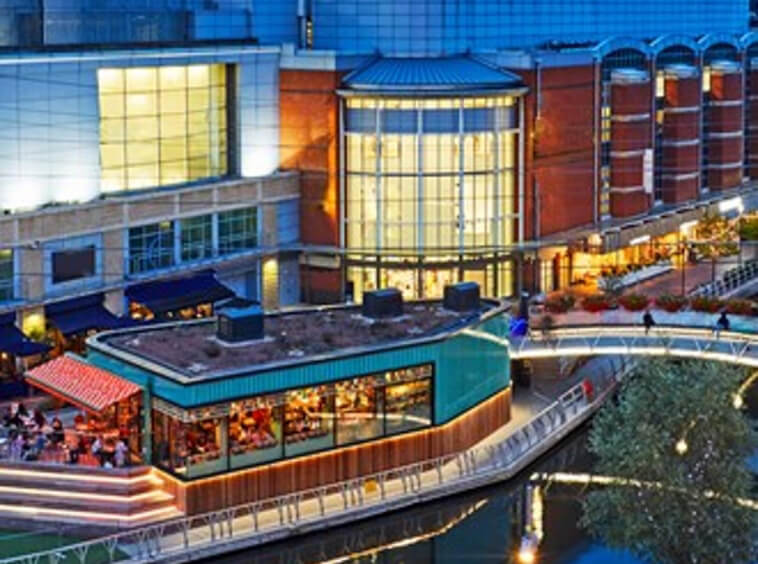 “The University of Law (founded in 1962 as The College of Law of England and Wales) is a for-profit private university in the United Kingdom, providing law degrees, specialist legal training, continuing professional development courses for British barristers and solicitors, and is the United Kingdom’s largest law school. It traces its origins to 1876.
The College of Law had been incorporated by royal charter as a charity in 1975, but in 2012, prior to the granting of university status, its educational and training business was split off and incorporated as a private limited company. This became The College of Law Limited and later The University of Law Limited. The college was granted degree-awarding powers in 2006, and in 2012 changed its name to The University of Law (ULaw) when it became the UK’s first for-profit educational institution to be granted university status.
“ 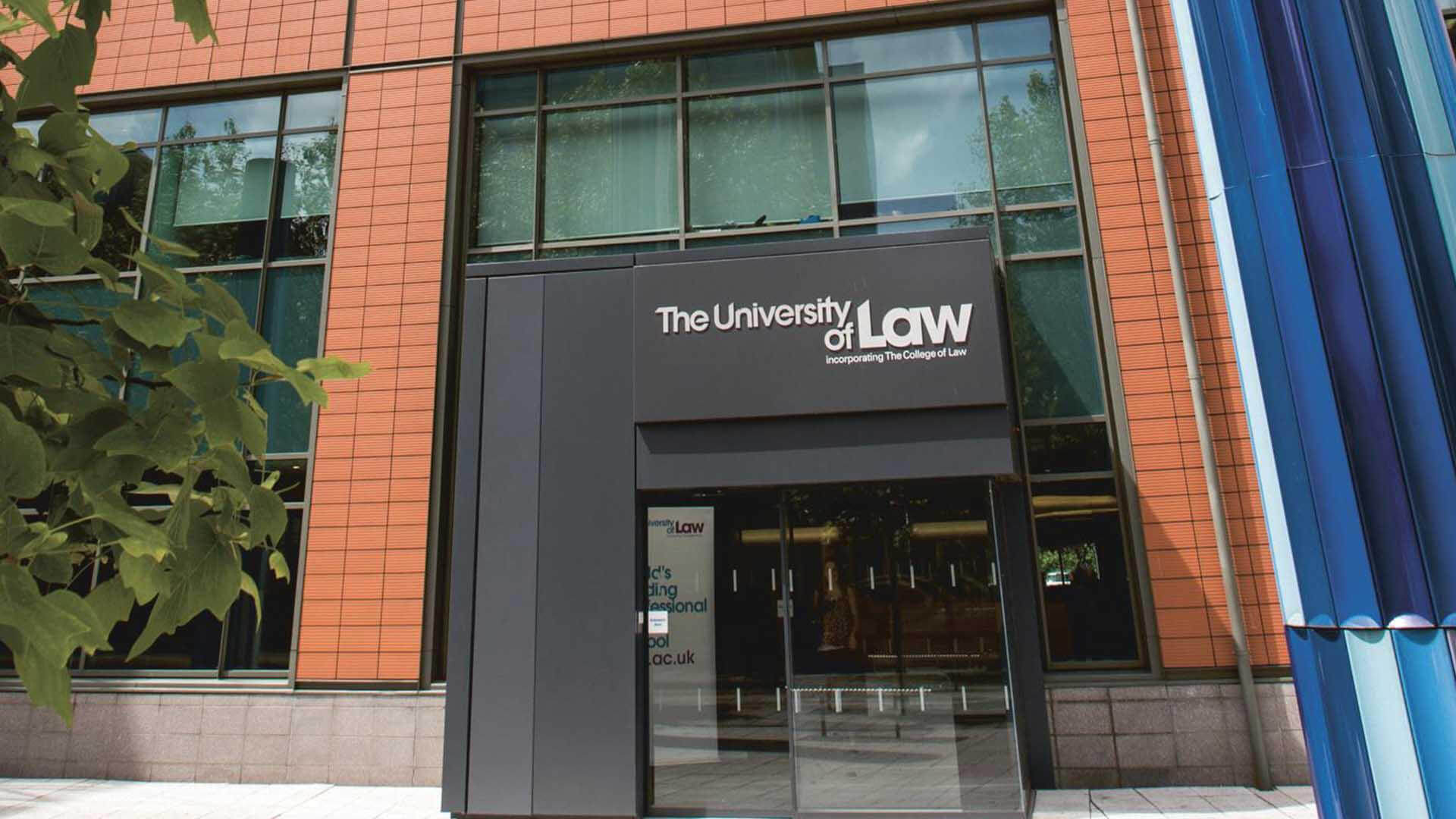 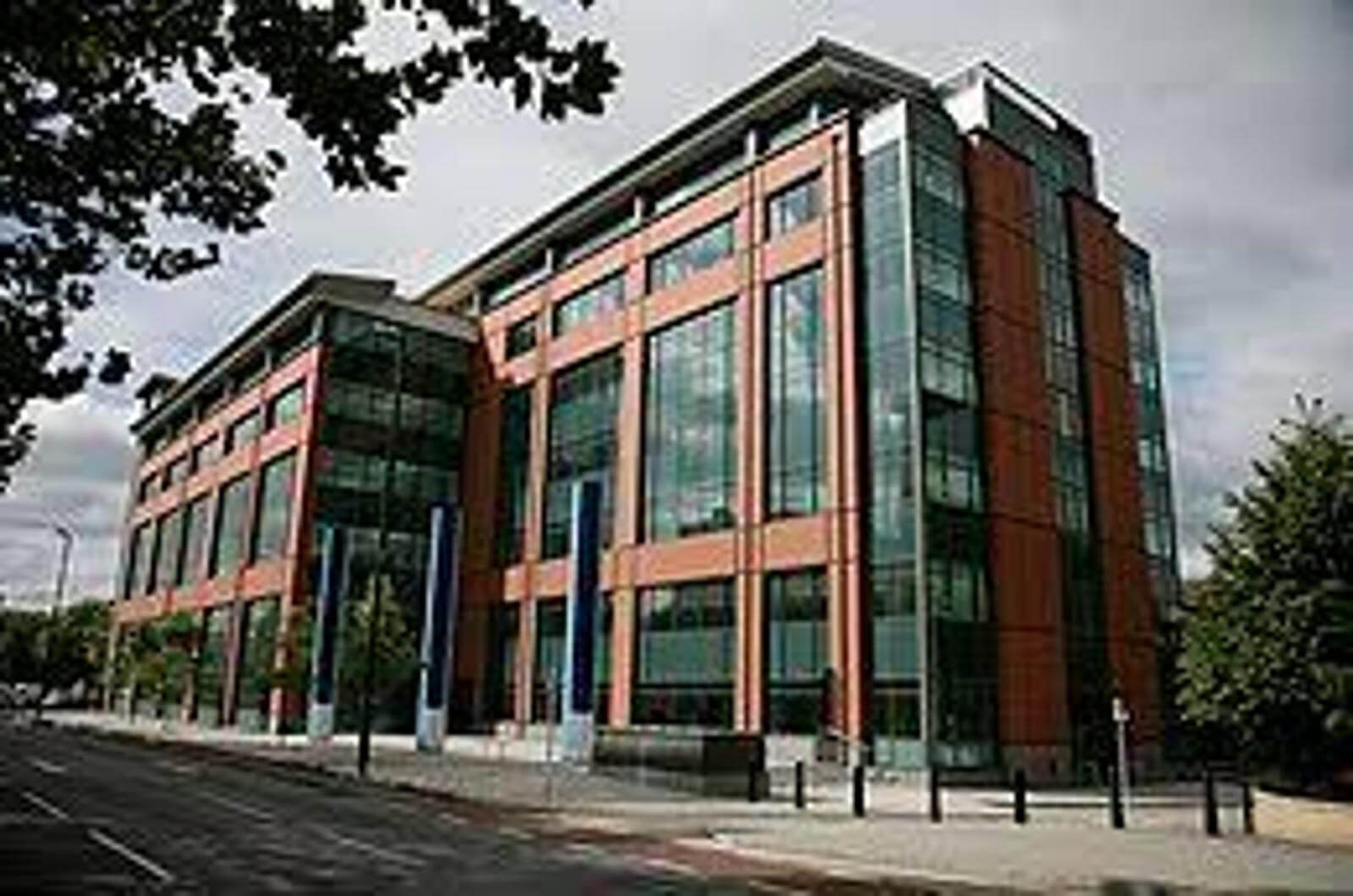 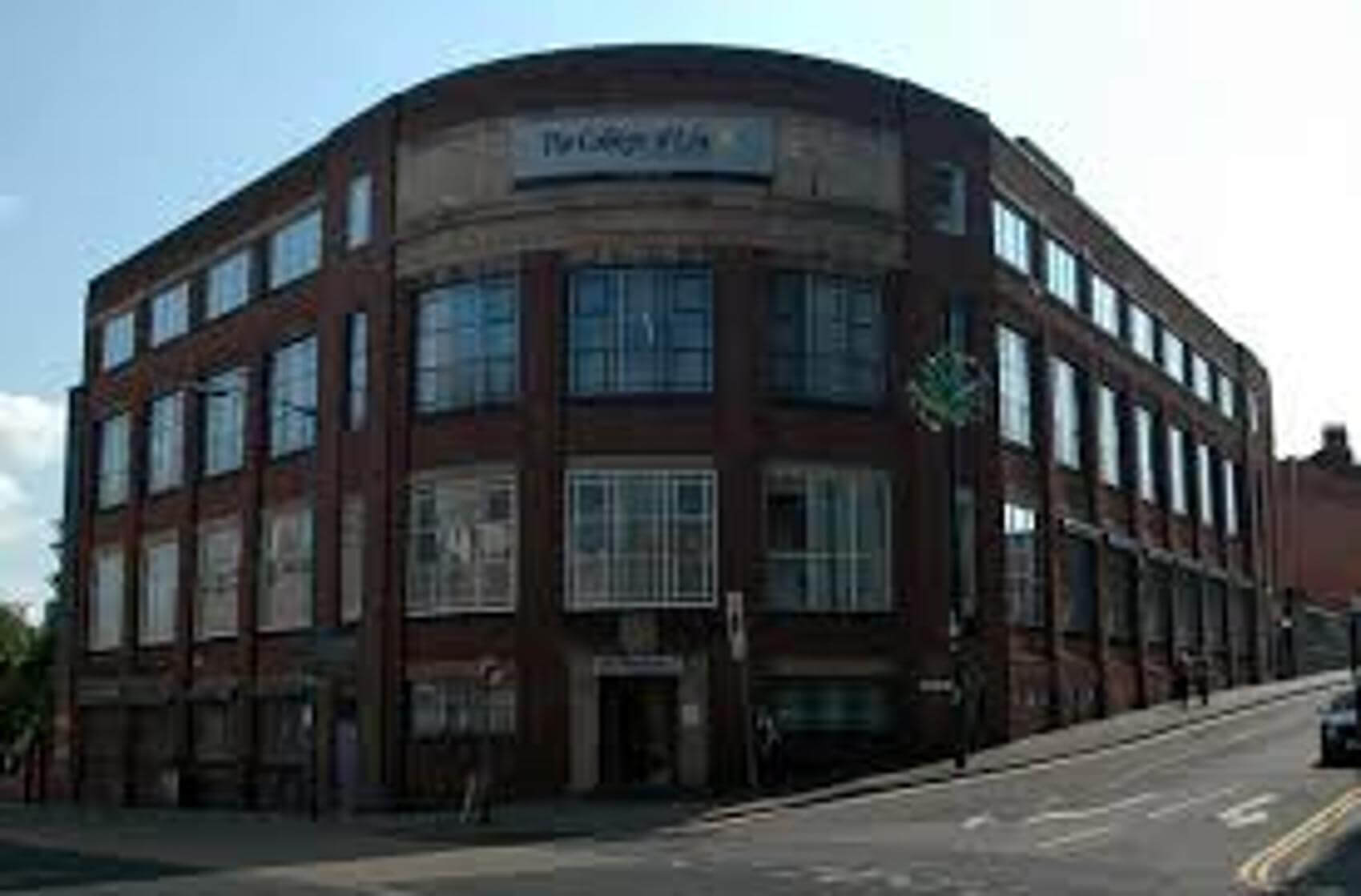 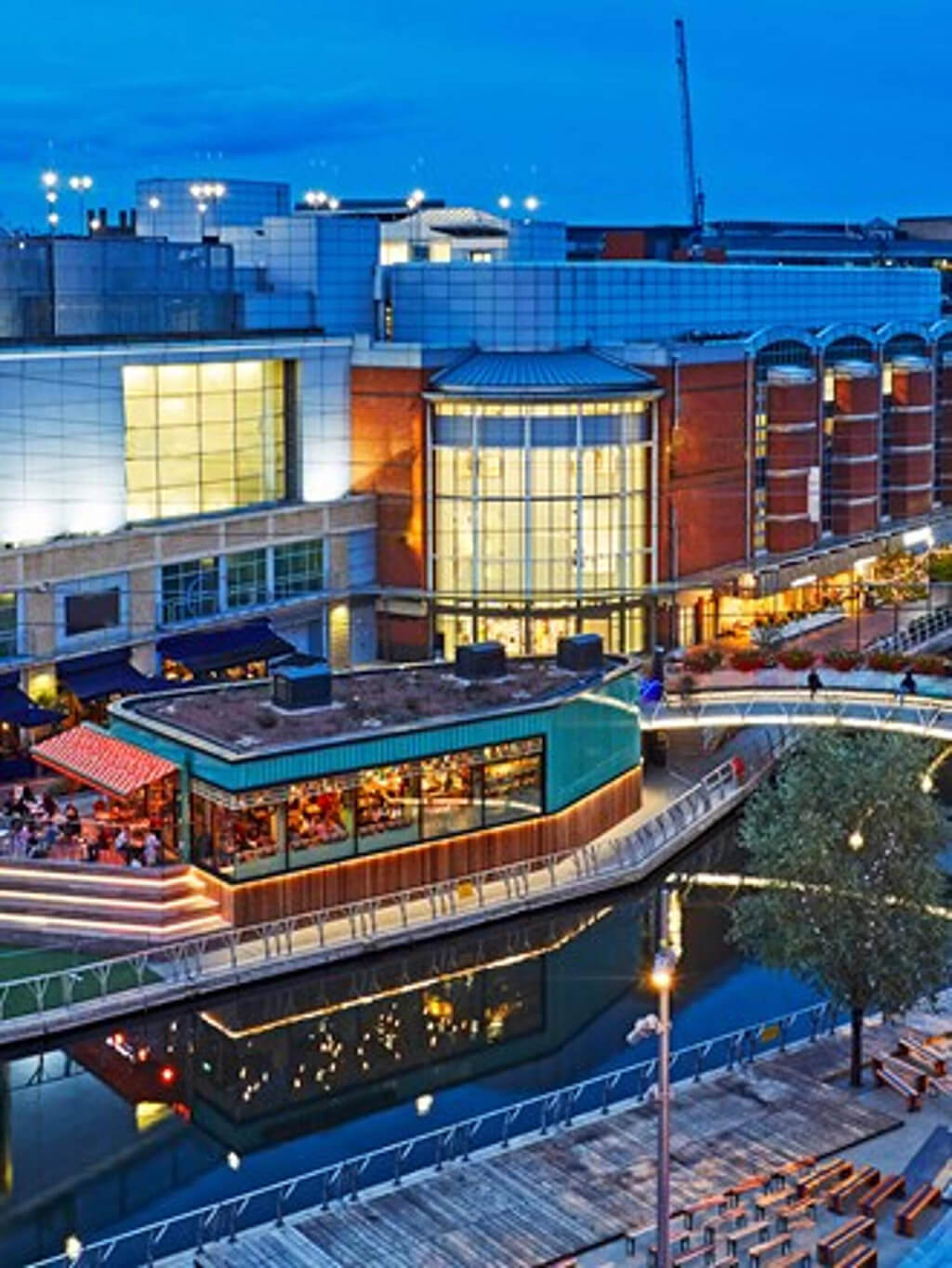