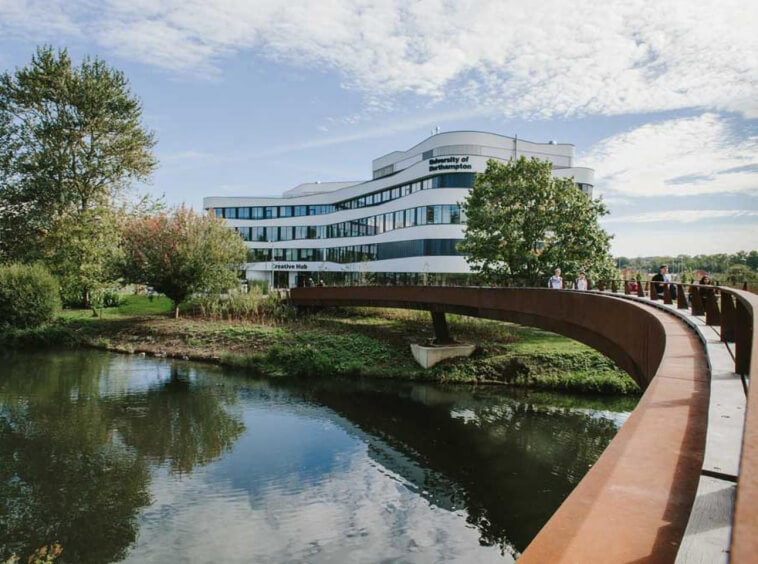 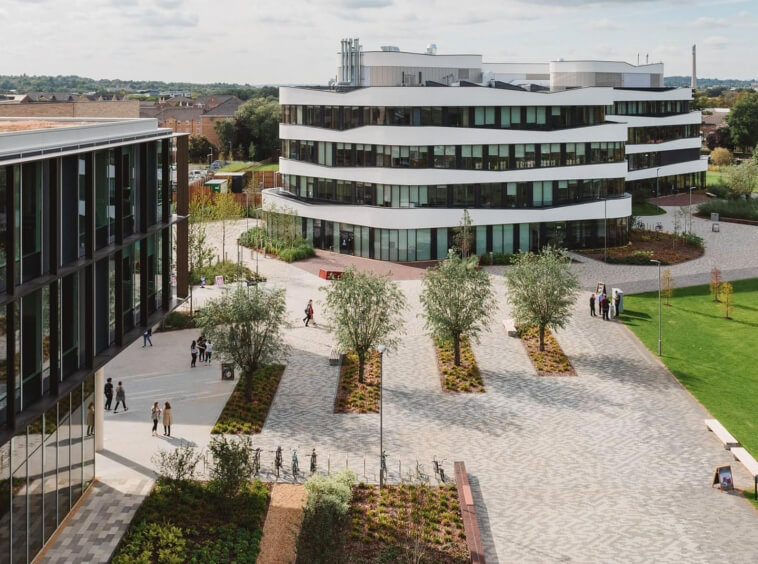 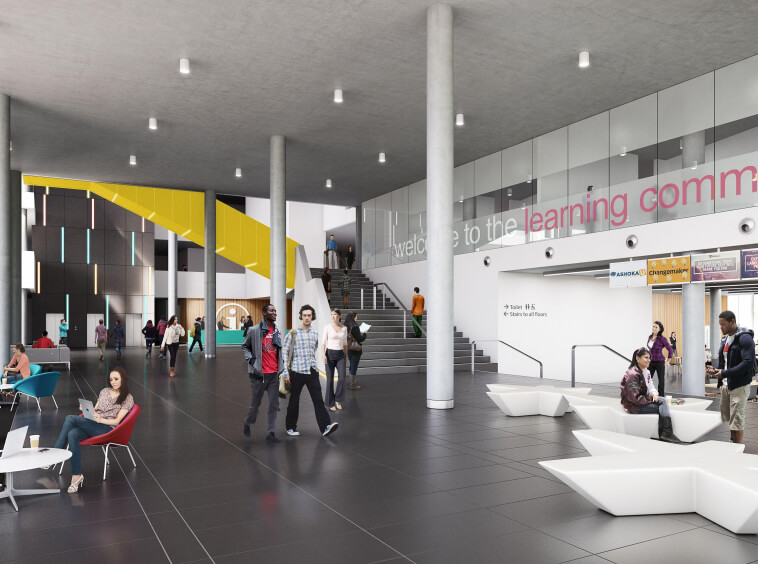 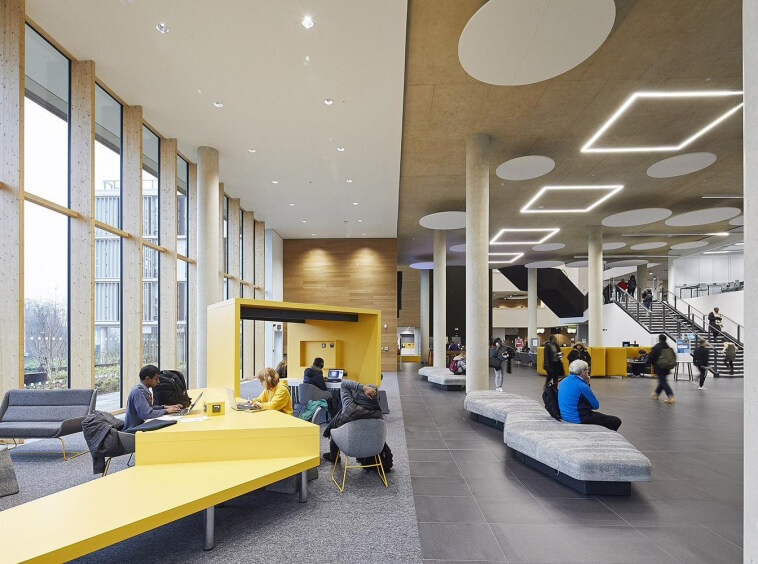 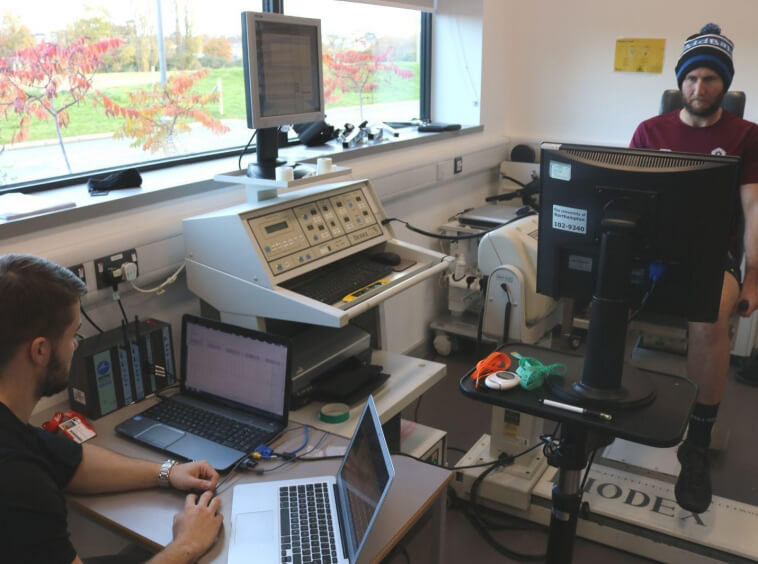 “Newcastle University (legally the University of Newcastle upon Tyne) is a UK public research university based in Newcastle upon Tyne, North East England. It has overseas campuses in Singapore and Malaysia. The university is a red brick university and a member of the Russell Group, an association of research-intensive UK universities. It holds the Gold Award in the Teaching Excellence Framework (TEF), one of ten Russell Group universities to achieve the Gold TEF rating.
The university can trace its origins to a School of Medicine and Surgery (later the College of Medicine), established in 1834, and to the College of Physical Science (later renamed Armstrong College), founded in 1871. These two colleges came to form one division of the federal University of Durham, with the Durham Colleges forming the other. The Newcastle colleges merged to form King’s College in 1937. In 1963, following an Act of Parliament, King’s College became the University of Newcastle upon Tyne.
“ 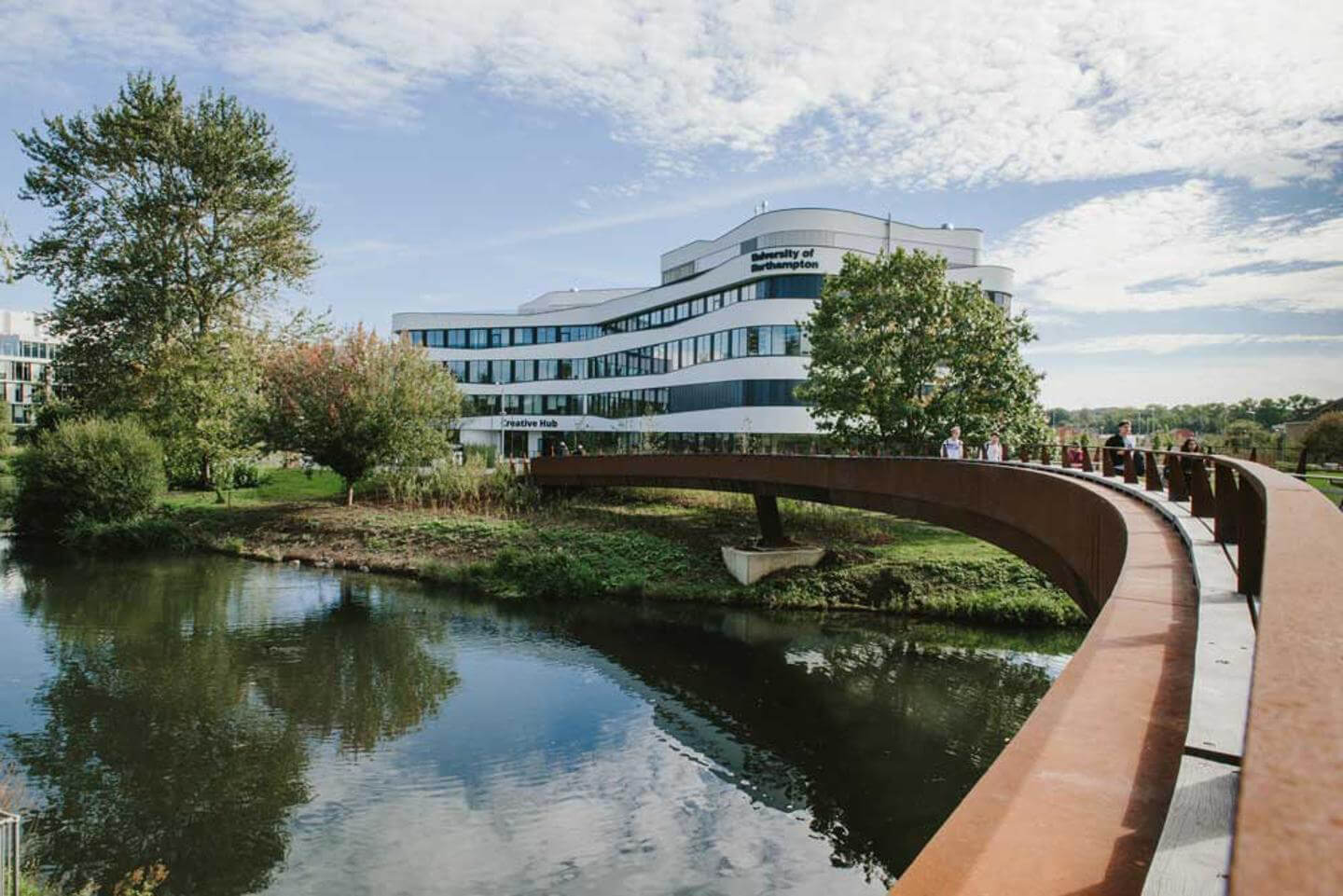 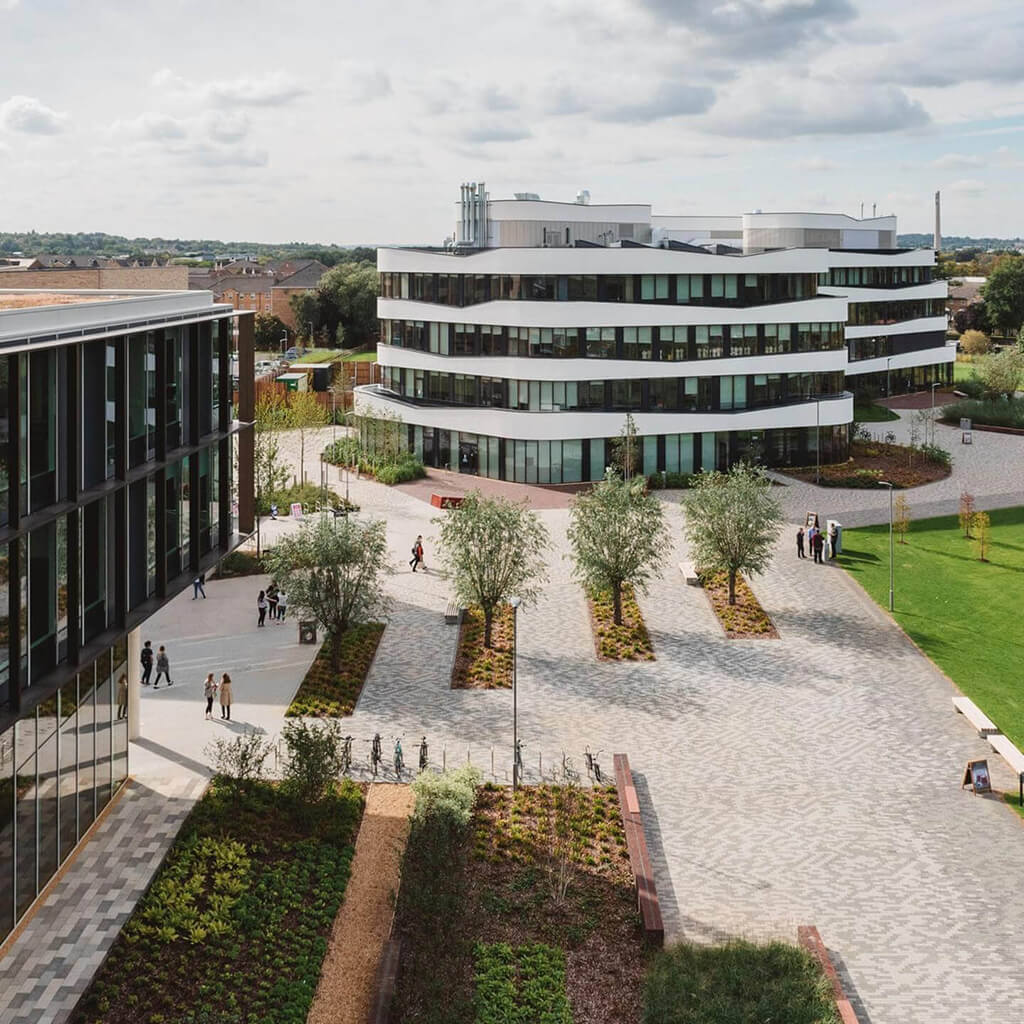 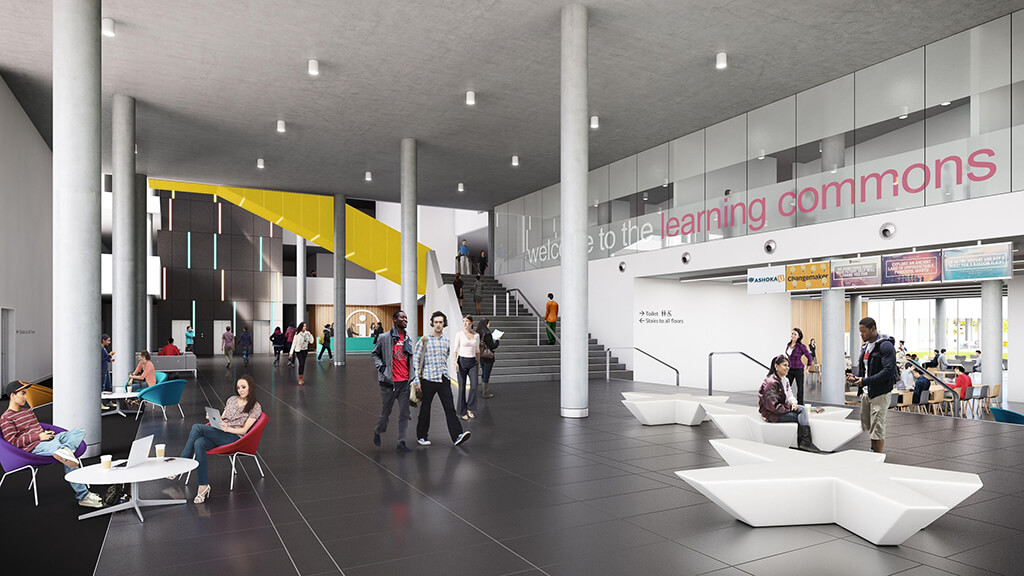 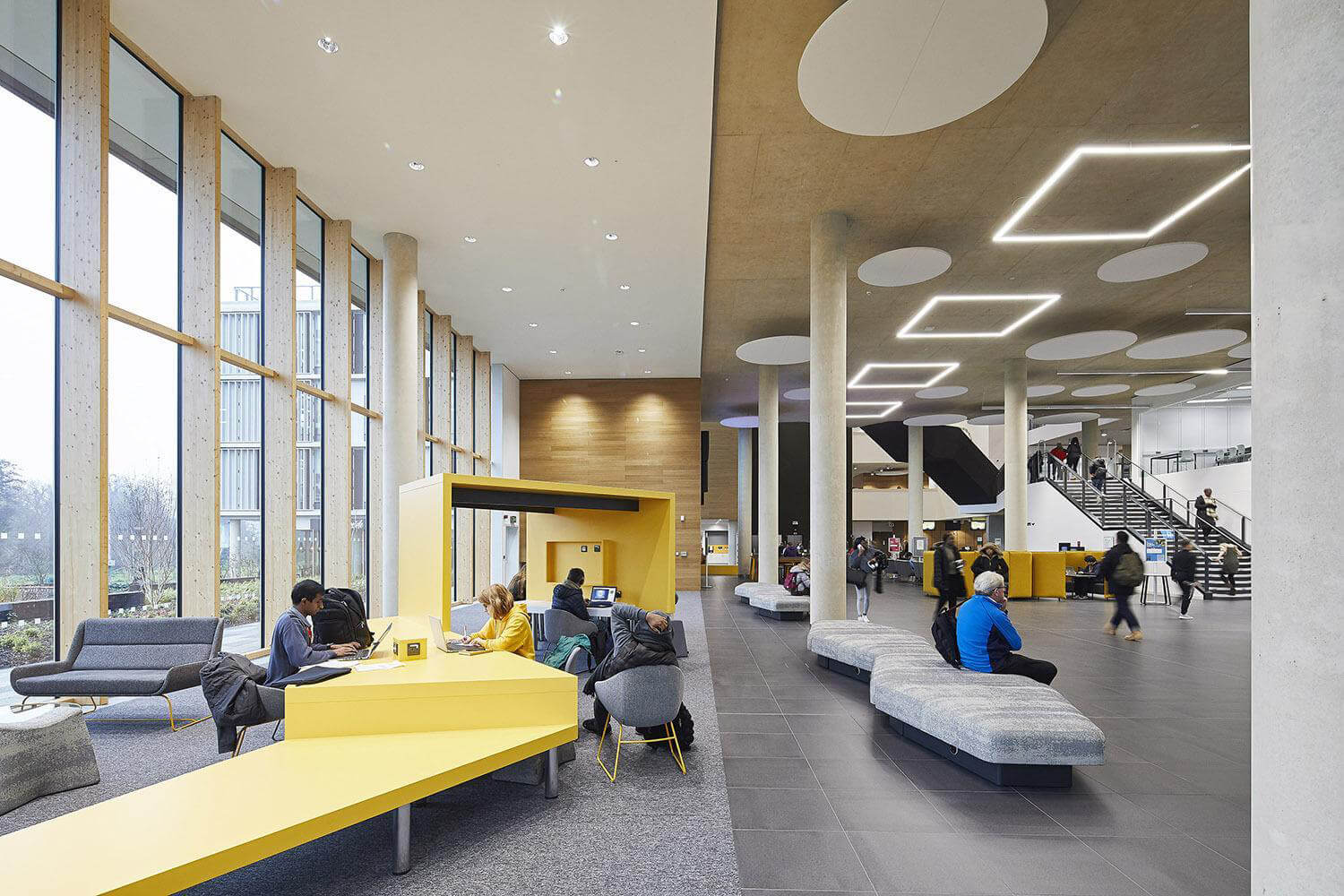 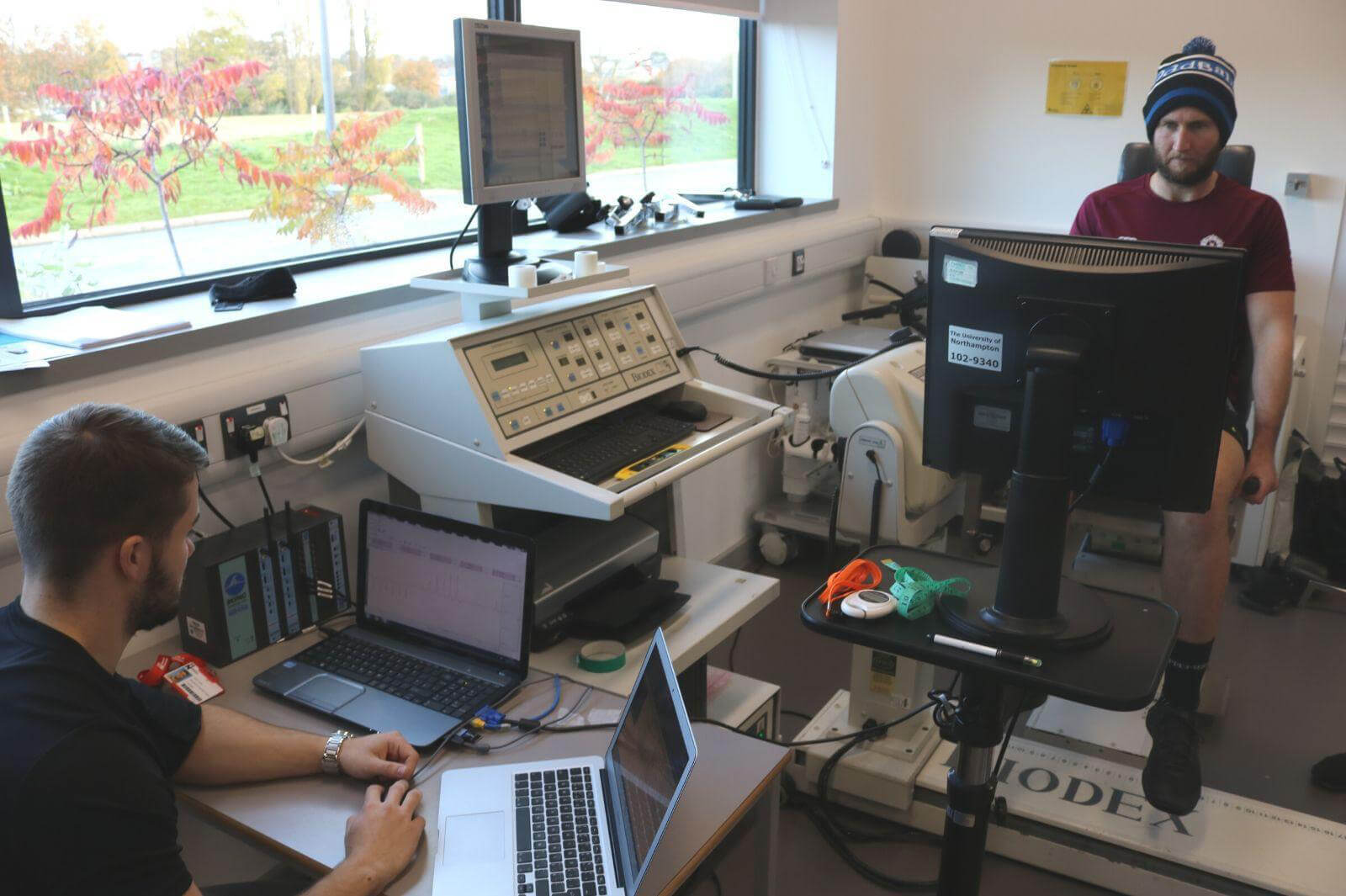