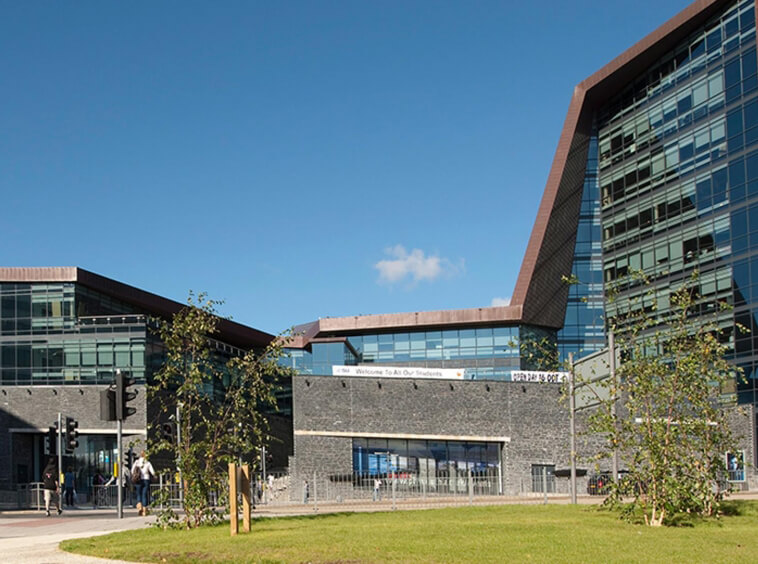 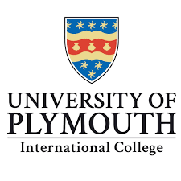 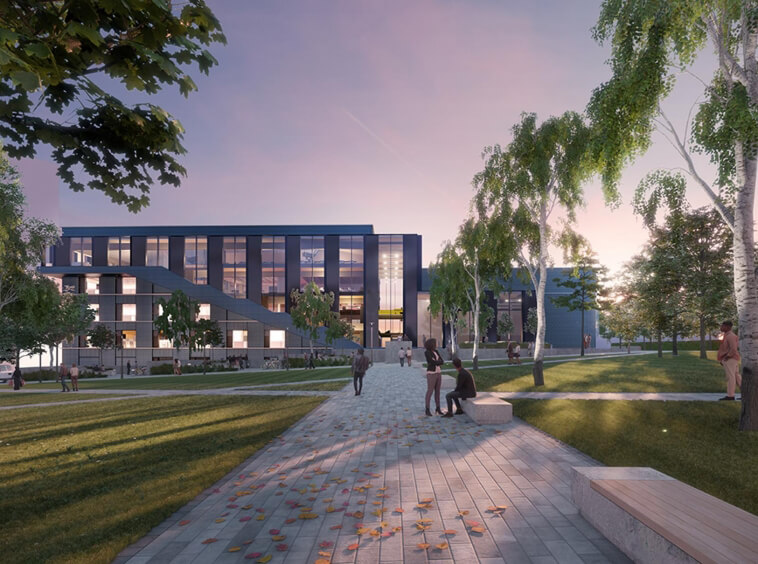 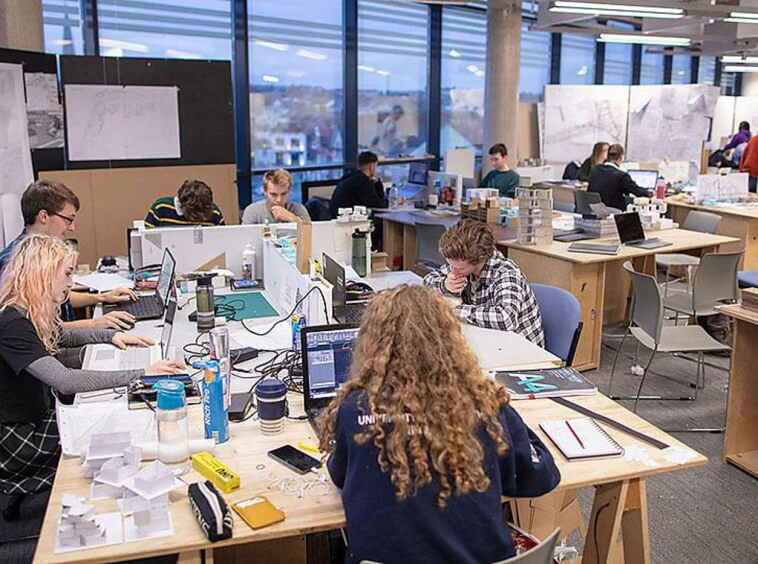 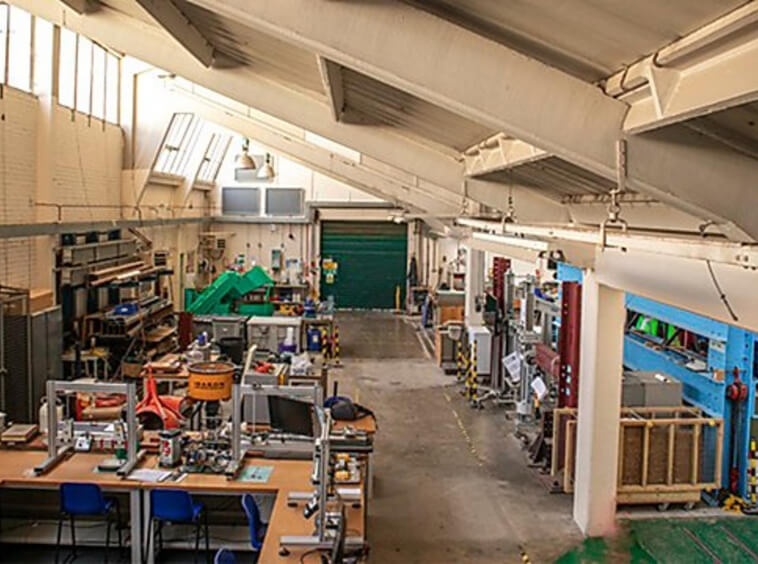 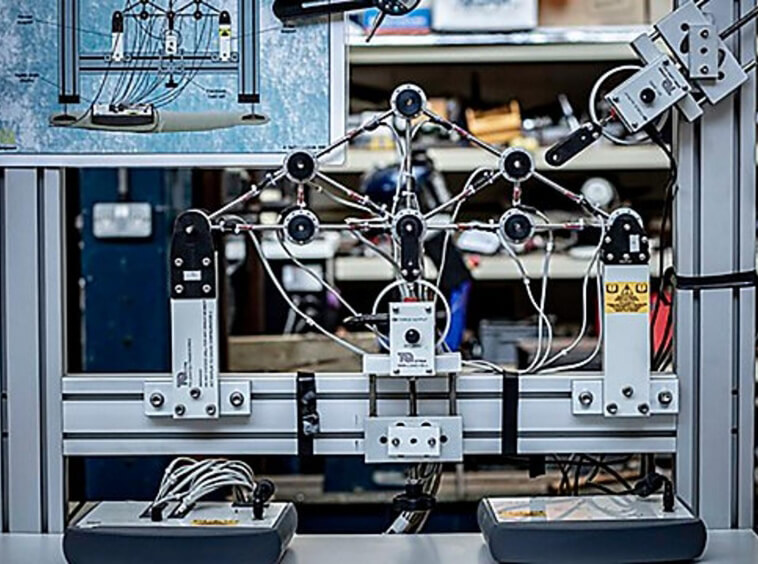 “The University of Plymouth is a public university based predominantly in Plymouth, England where the main campus is located, but the university has campuses and affiliated colleges across South West England. With 19,645 students, it is the 38th largest in the United Kingdom by total number of students (including the Open University). It has 2,915 staff.
The university was originally founded as the Plymouth School of Navigation in 1862, before becoming a University College in 1920 and a Polytechnic Institute in 1970, with its constituent bodies being Plymouth Polytechnic, Rolle College in Exmouth, the Exeter College of Art and Design (which were, before April 1989, run by Devon County Council) and Seale-Hayne College (which before April 1989 was an independent charity). It was renamed Polytechnic South West in 1989, a move that was unpopular with students as the name lacked identity. It was the only polytechnic to be renamed and remained as ‘PSW’ until gaining university status in 1992 along with the other polytechnics. The new university absorbed the Plymouth School of Maritime Studies.
“ 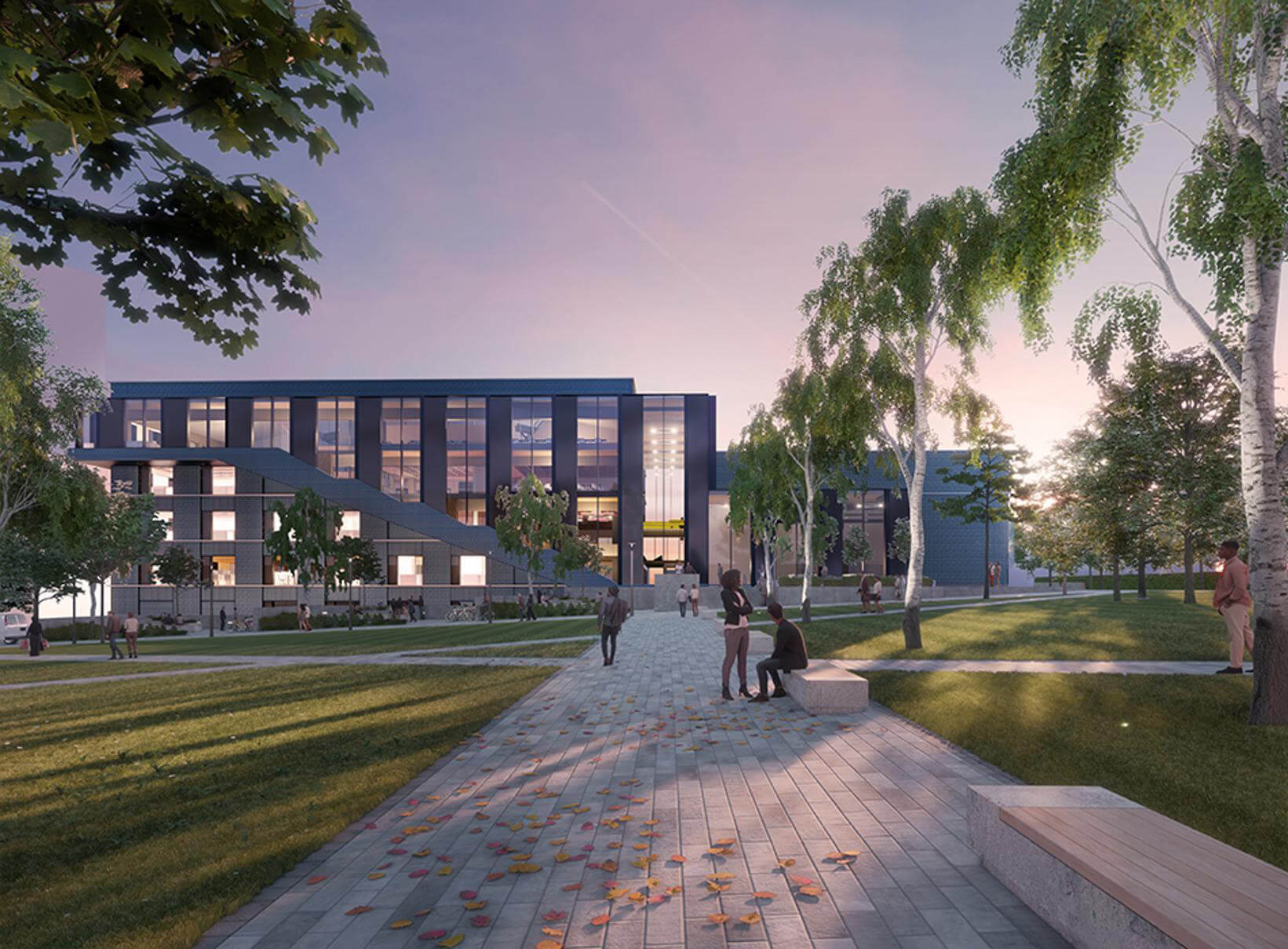 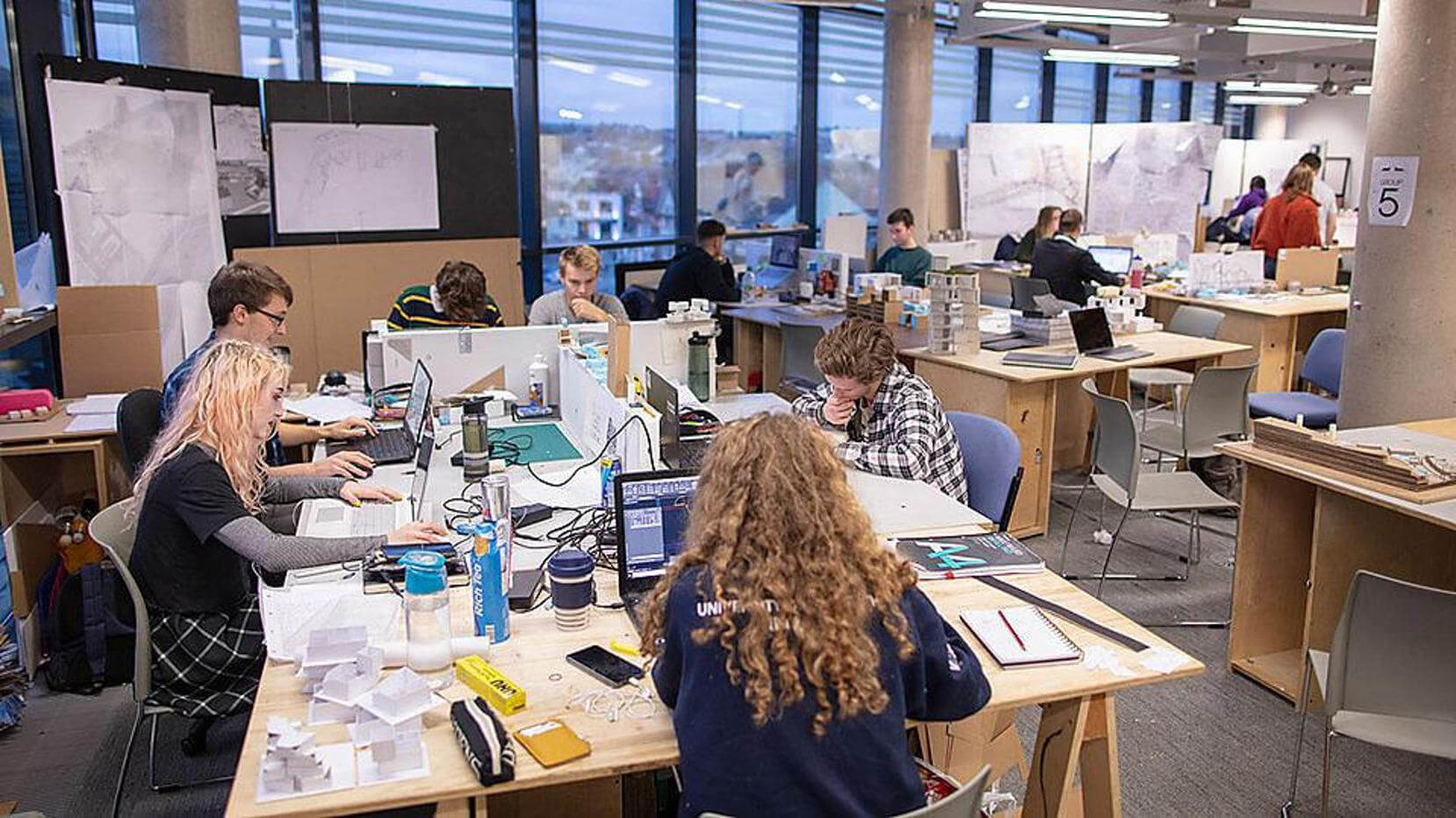 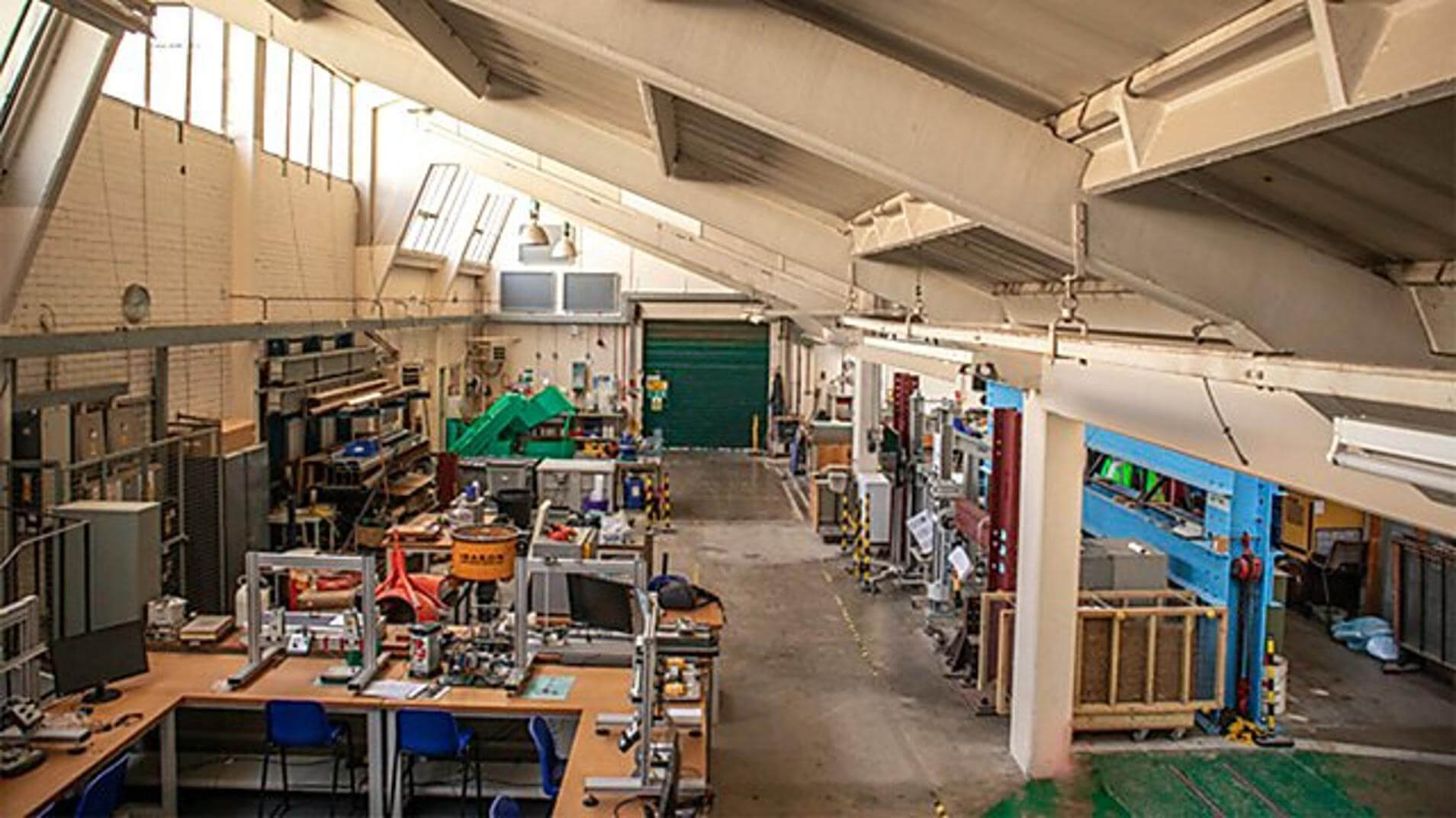 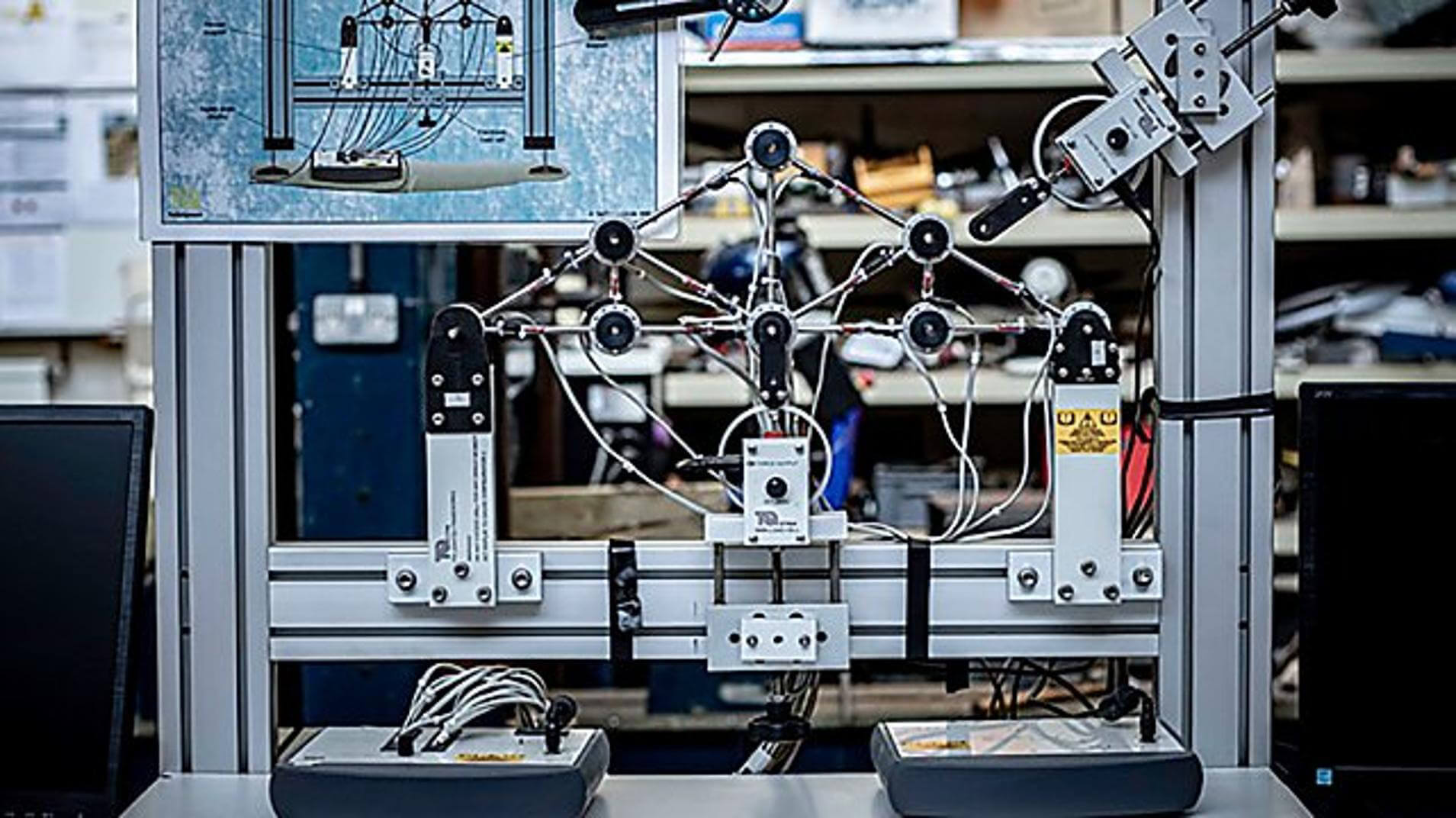