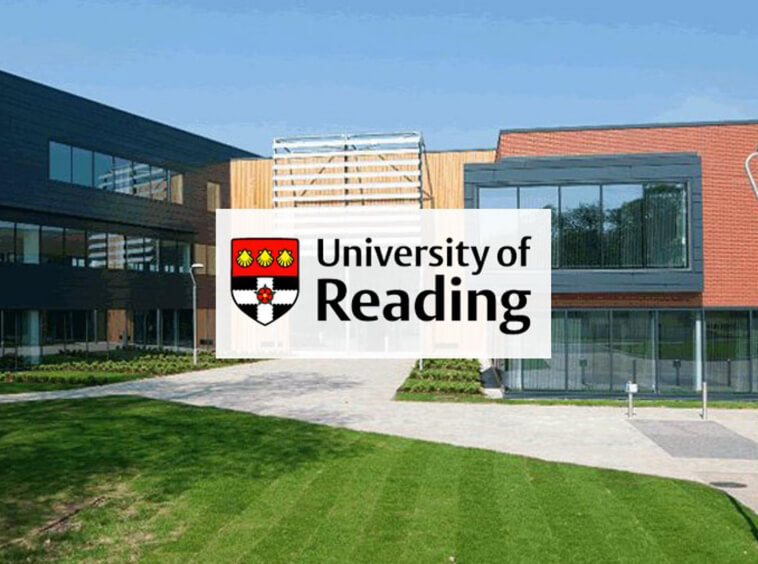 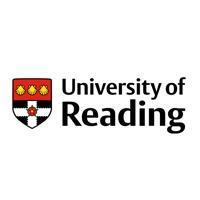 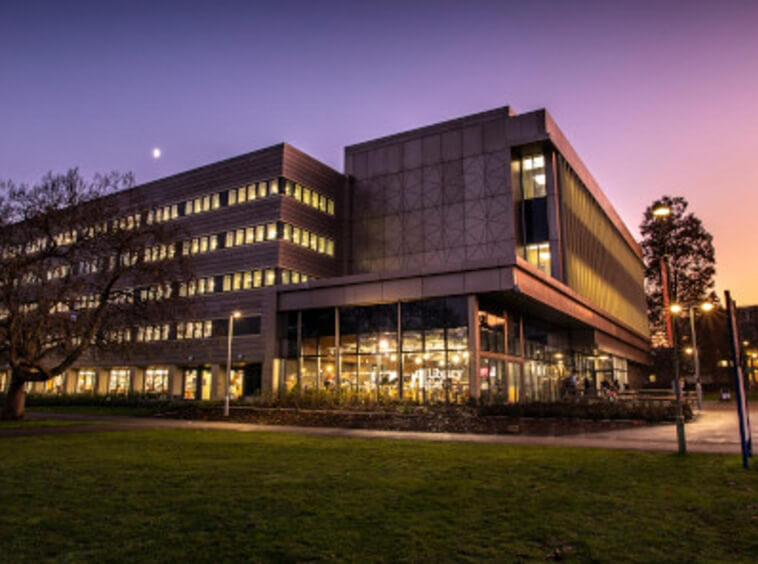 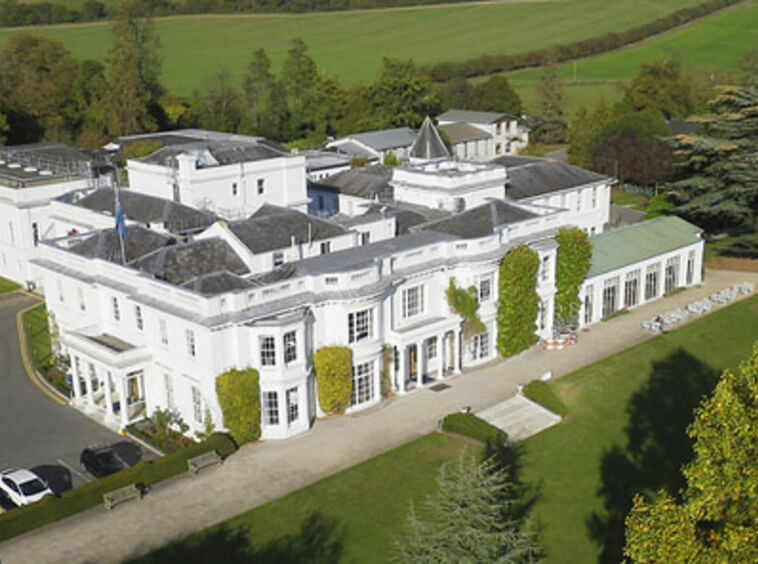 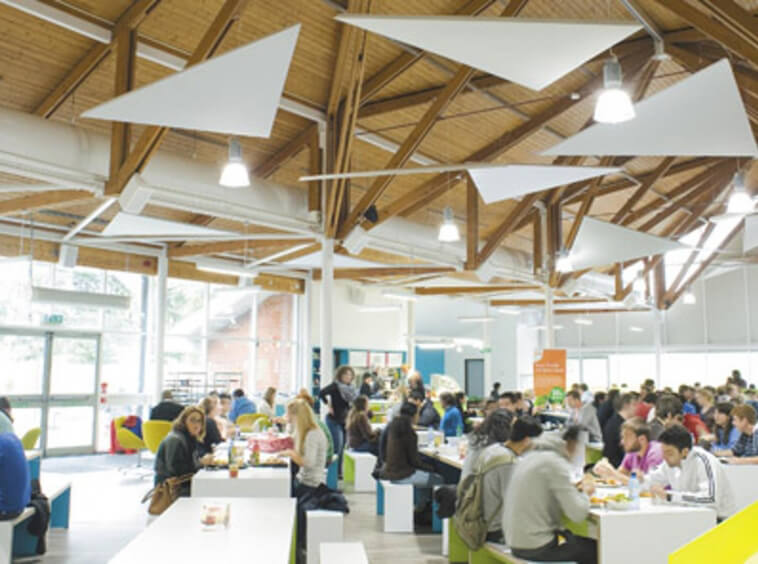 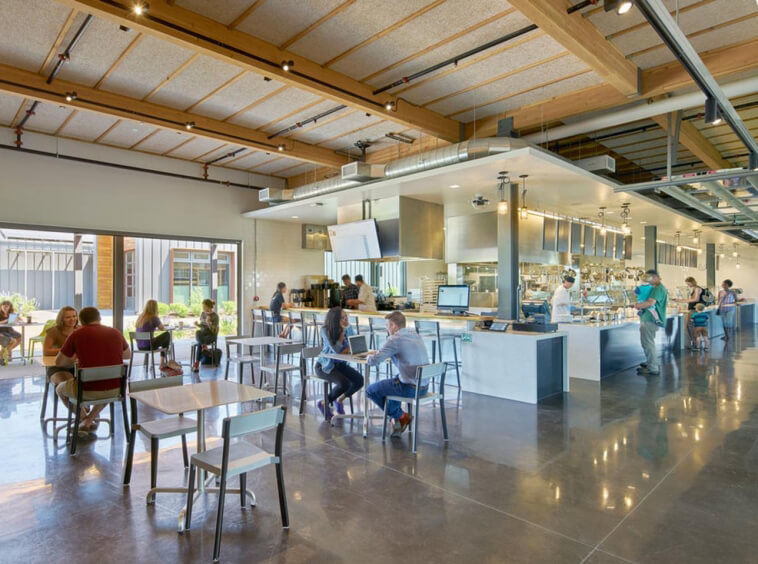 “The University of Reading is a public university in Reading, Berkshire, England. It was founded in 1892 as University College, Reading, a University of Oxford extension college. The institution received the power to grant its own degrees in 1926 by royal charter from King George V and was the only university to receive such a charter between the two world wars. The university is usually categorised as a red brick university, reflecting its original foundation in the 19th century.
Reading has four major campuses. In the United Kingdom, the campuses on London Road and Whiteknights are based in the town of Reading itself, and Greenlands is based on the banks of the River Thames, Buckinghamshire. It also has a campus in Iskandar Puteri, Malaysia. The university has been arranged into 16 academic schools since 2016. The annual income of the institution for 2016–17 was £275.3 million of which £35.4 million was from research grants and contracts, with an expenditure of £297.5 million.
“ 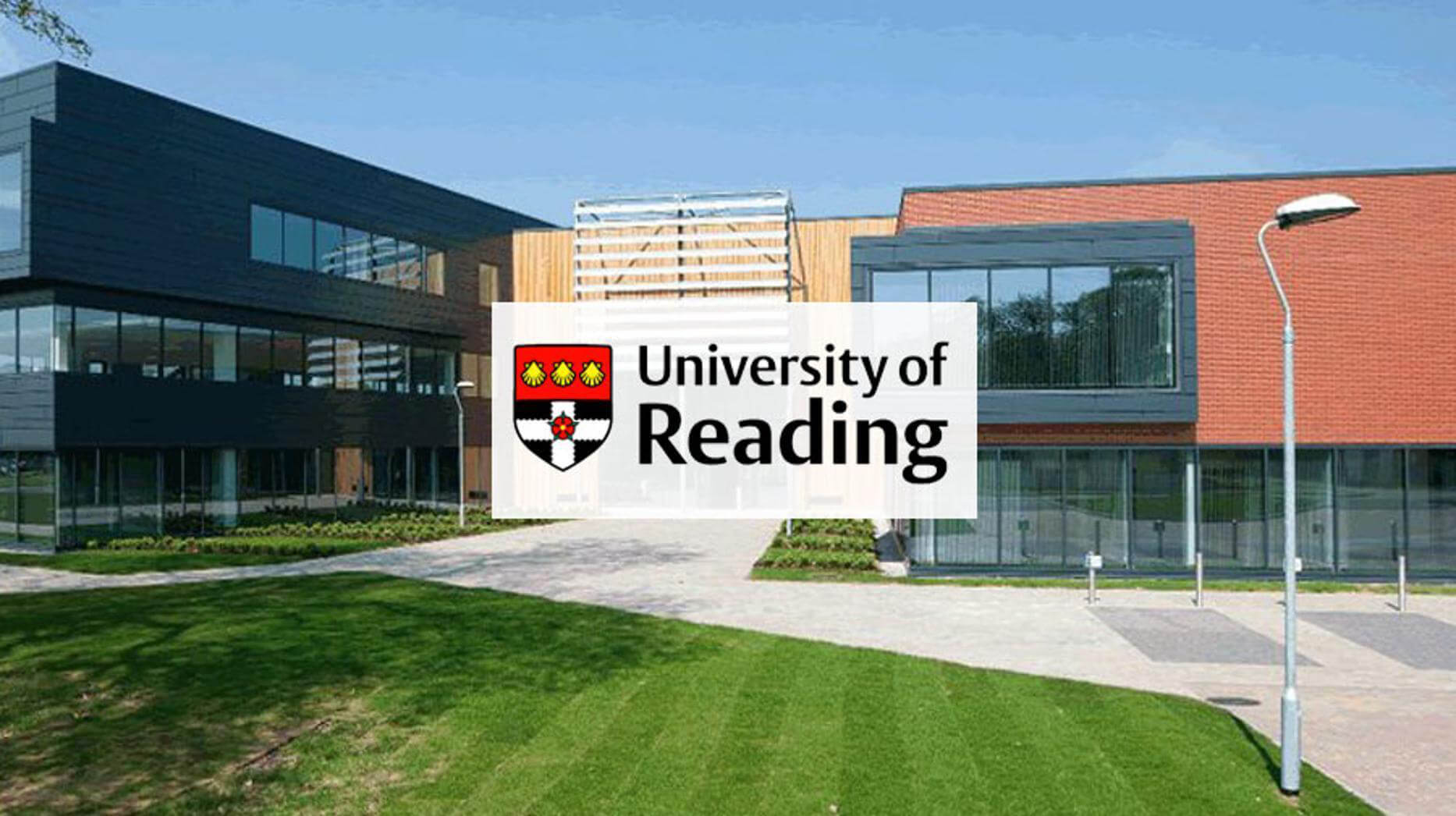 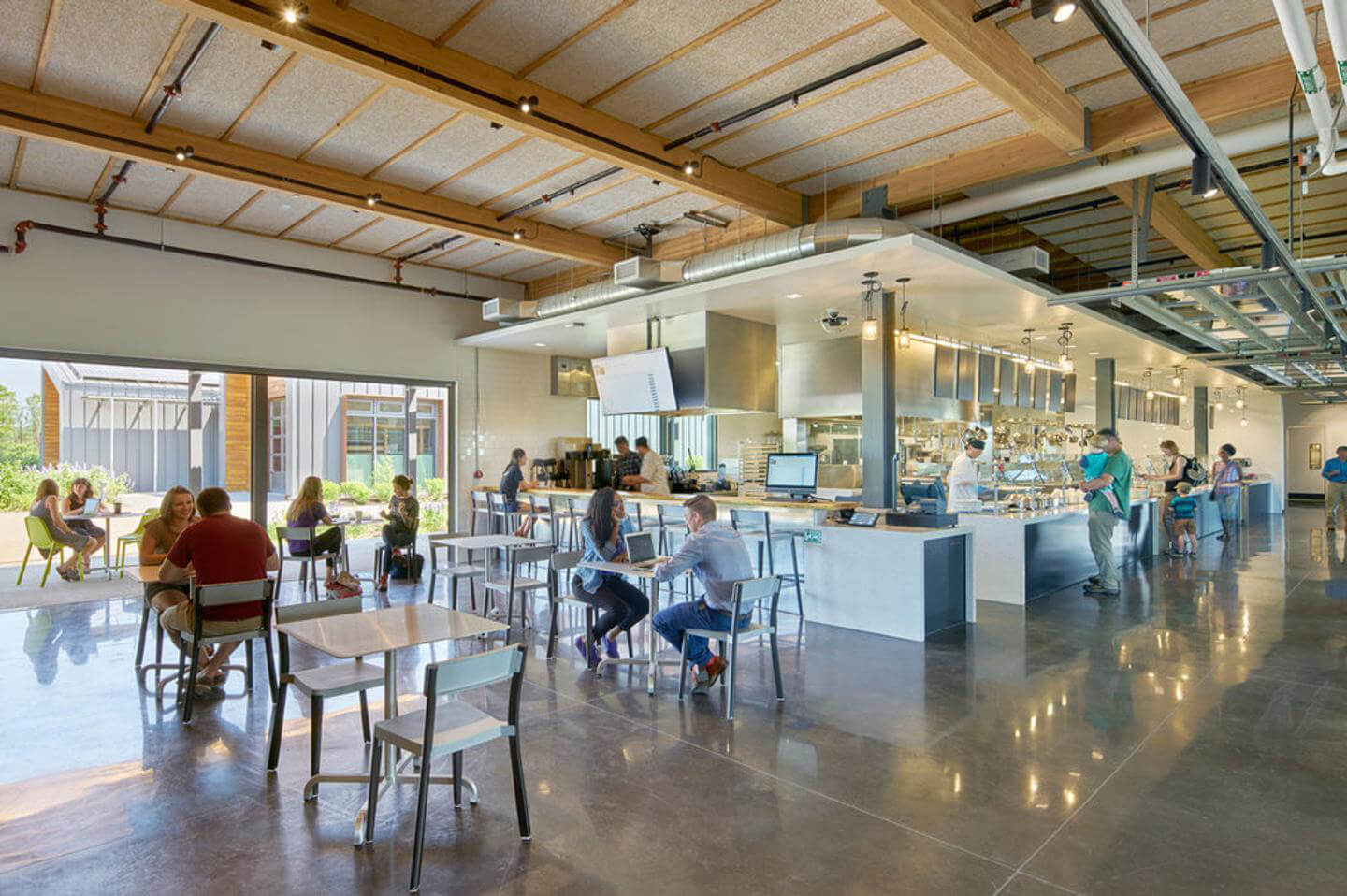