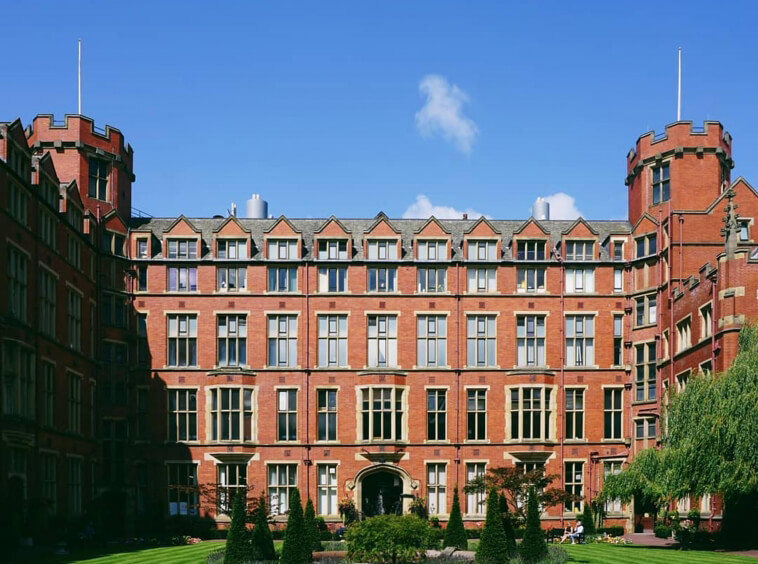 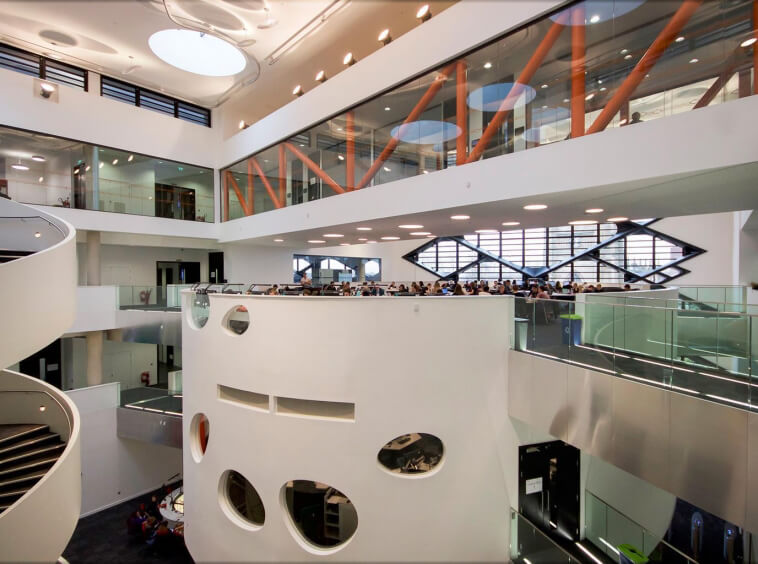 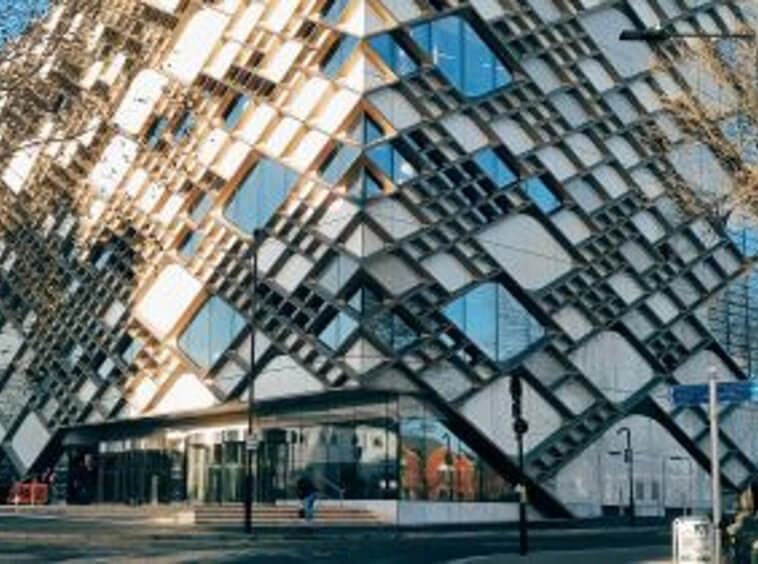 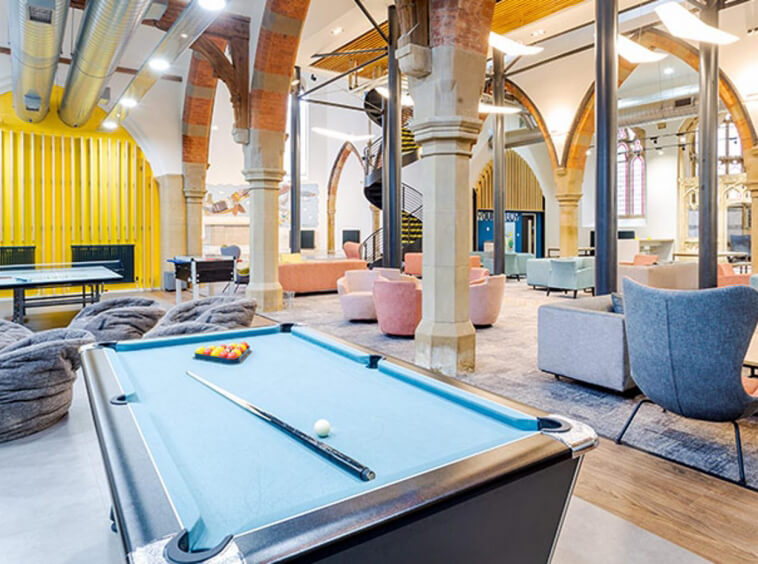 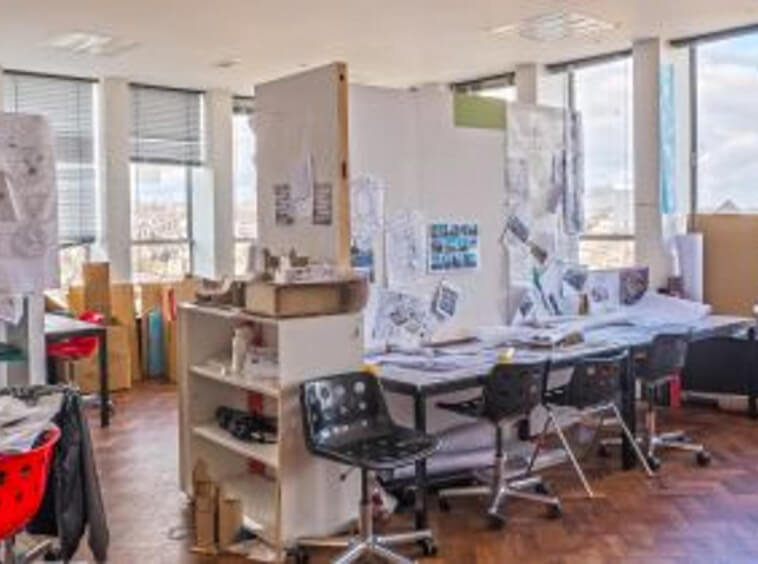 “The University of Sheffield (informally Sheffield University or TUOS) is a public research university in Sheffield, South Yorkshire, England. Its history traces back to the foundation of Sheffield Medical School in 1828, Firth College in 1879 and Sheffield Technical School in 1884. University College of Sheffield was subsequently formed by the amalgamation of the three institutions in 1897 and was granted a royal charter as University of Sheffield in 1905 by King Edward VII.
Sheffield is formed from 50 academic departments which are organised into five faculties and an international faculty. The annual income of the institution for 2018–19 was £677.2 million of which £154.8 million was from research grants and contracts, with an expenditure of £657.9 million. Sheffield ranks among the top 10 of UK universities for research grant funding, and it has become number one in the UK for income and investment in engineering research according to new data published by the Higher Education Statistics Agency (HESA). It is one of the top 7 British universities by postgraduate student enrollment along with UCL, King’s, Manchester, Birmingham, Edinburgh and Oxford.
“ 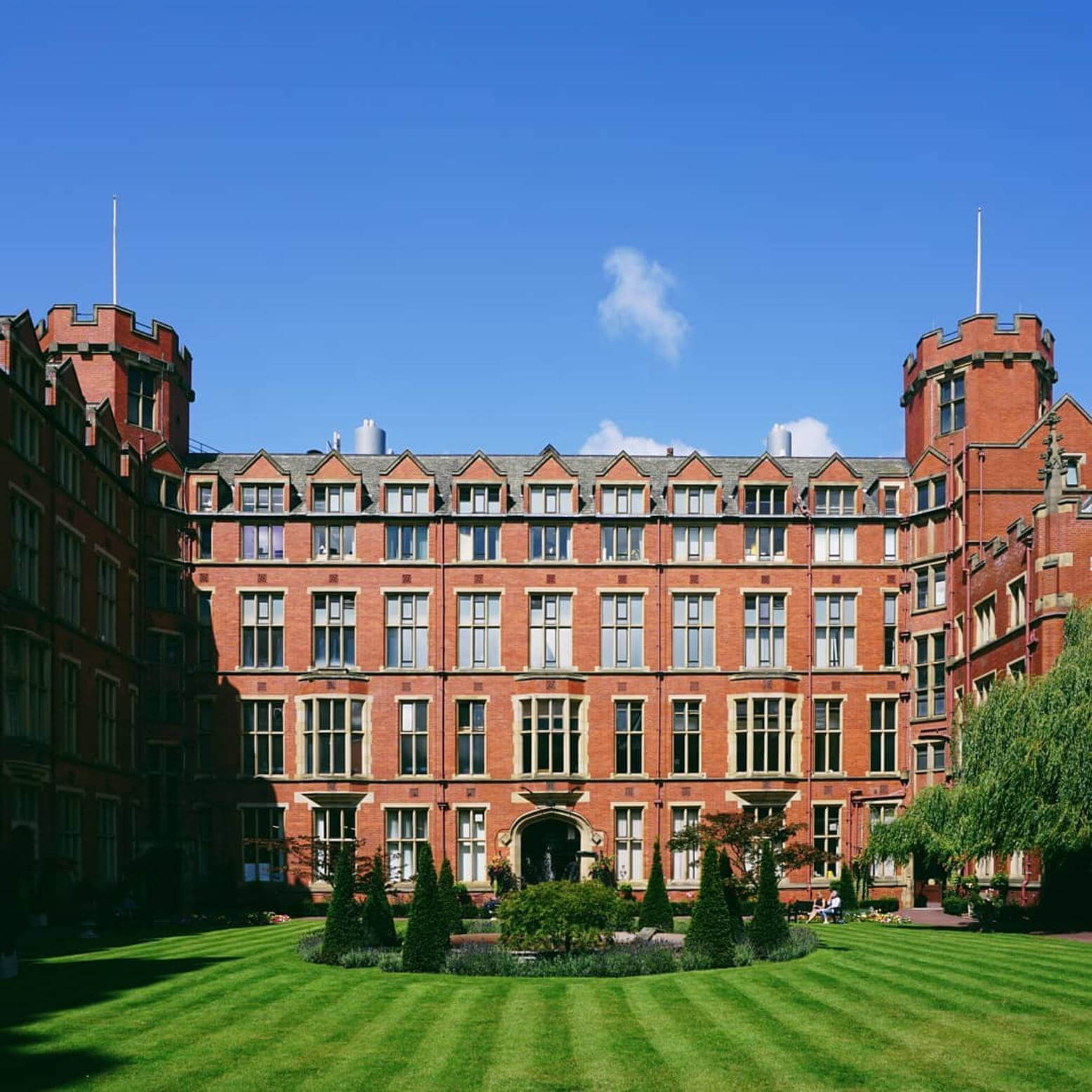 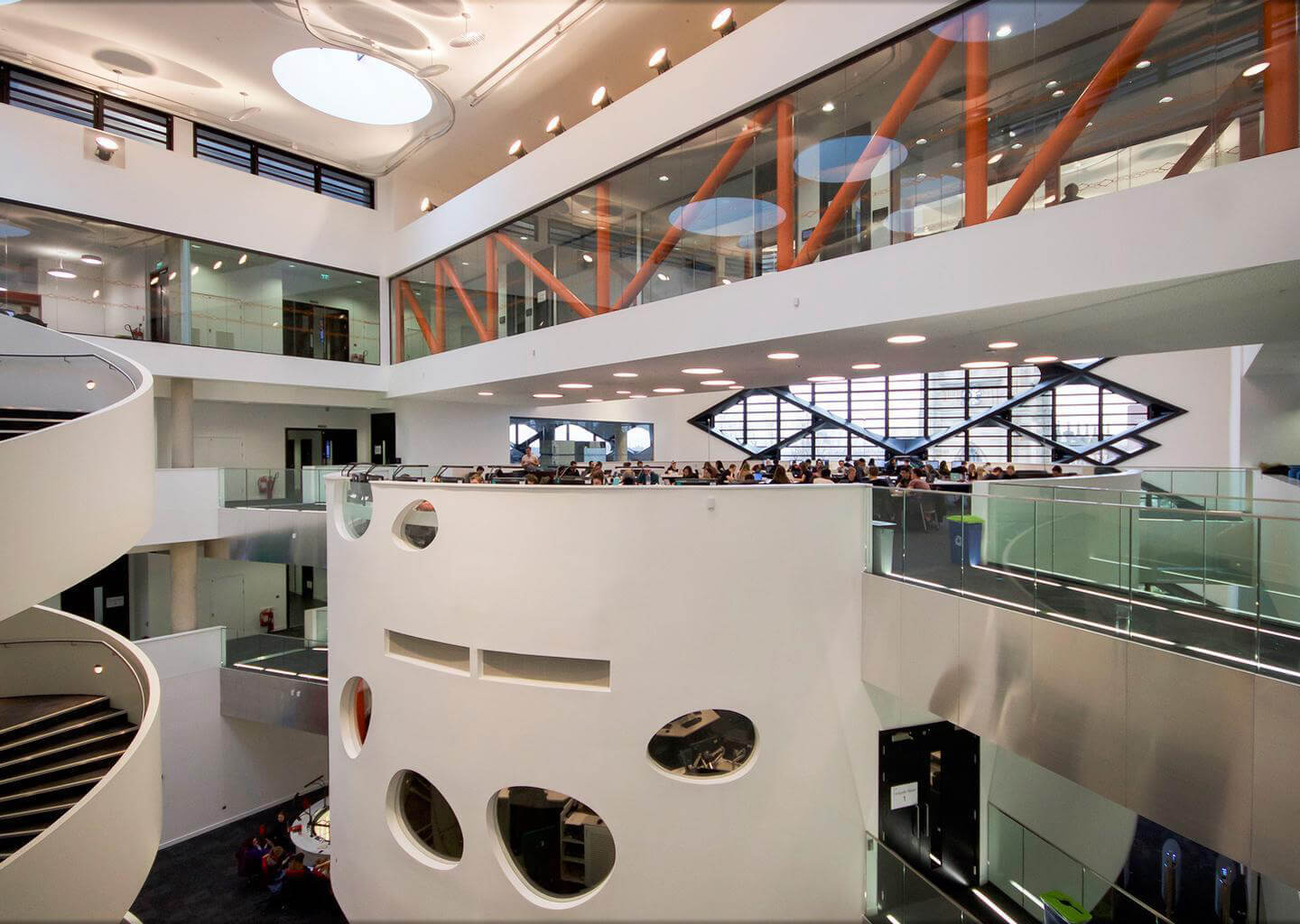 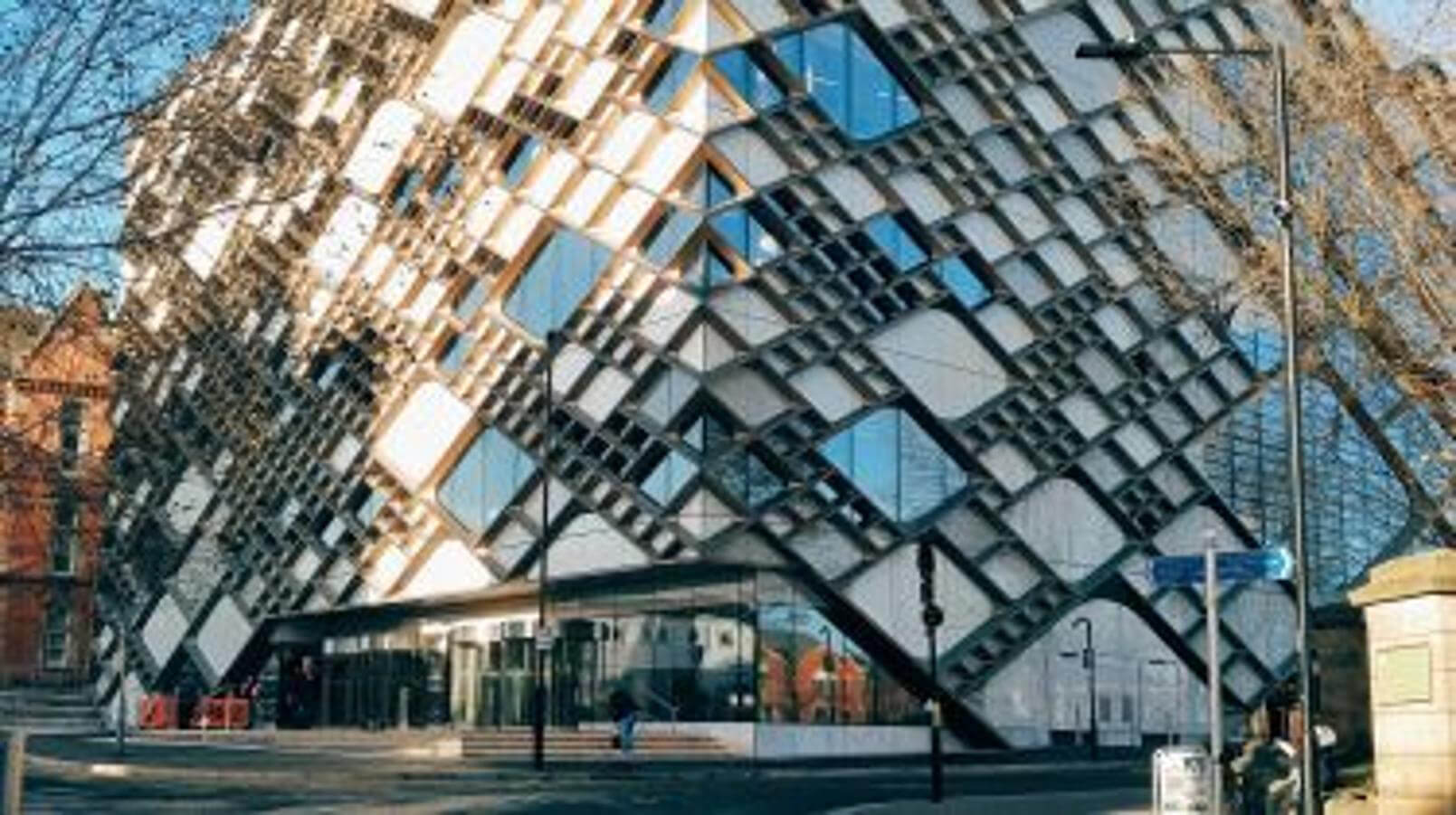 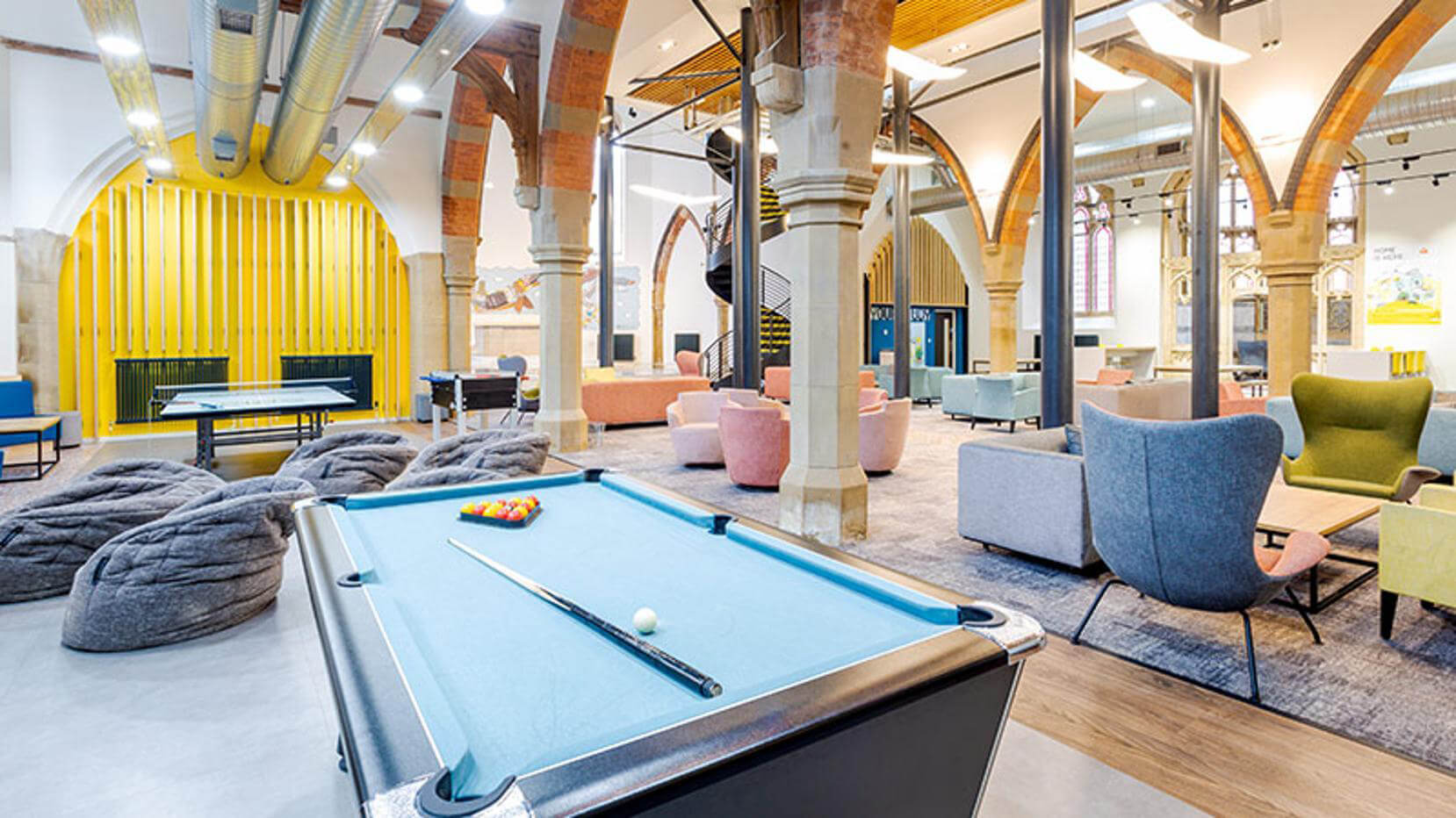 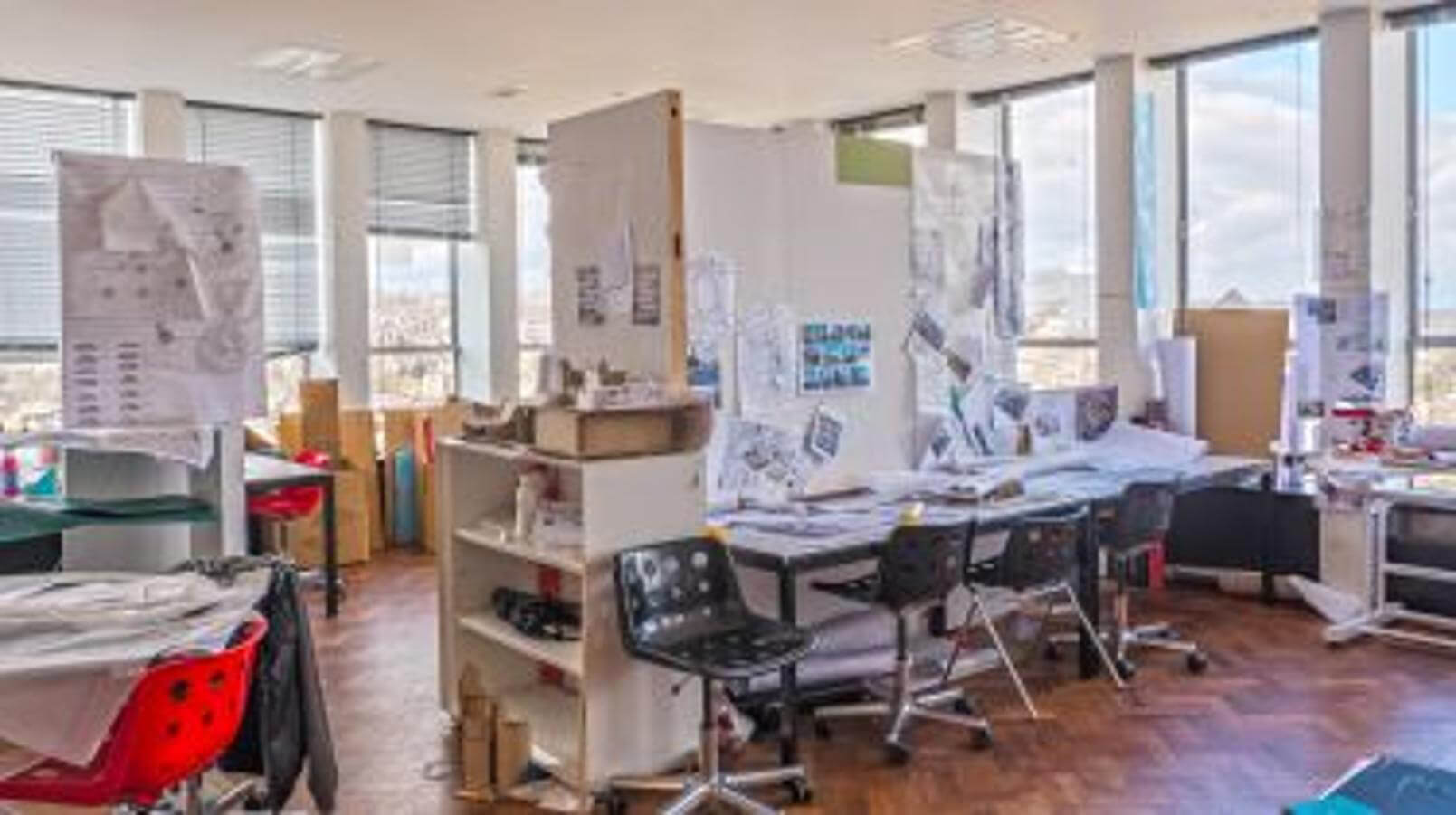