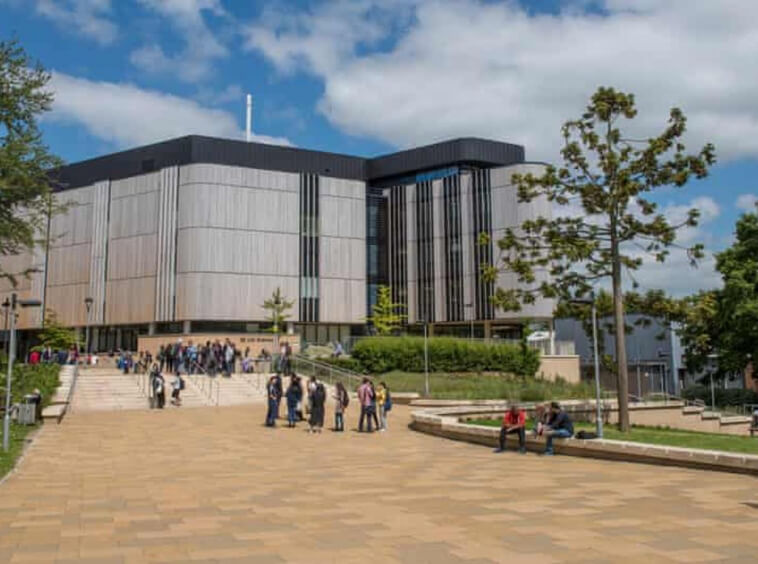 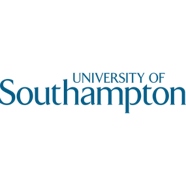 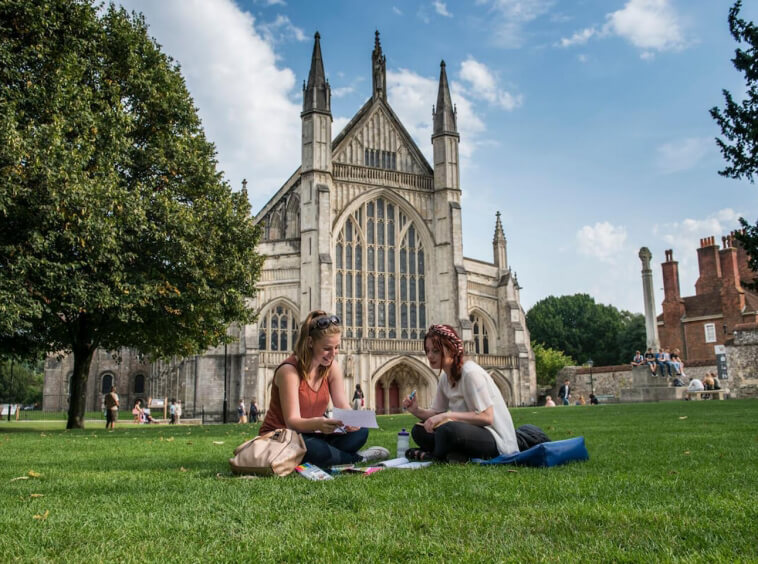 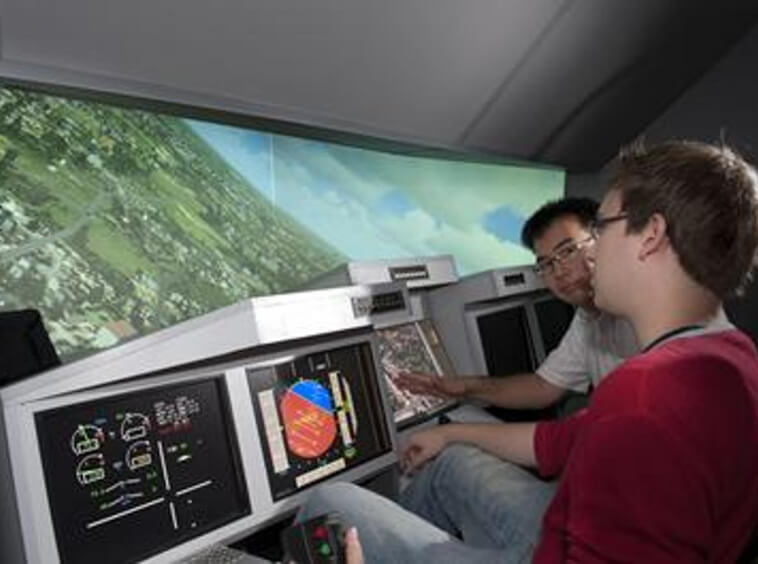 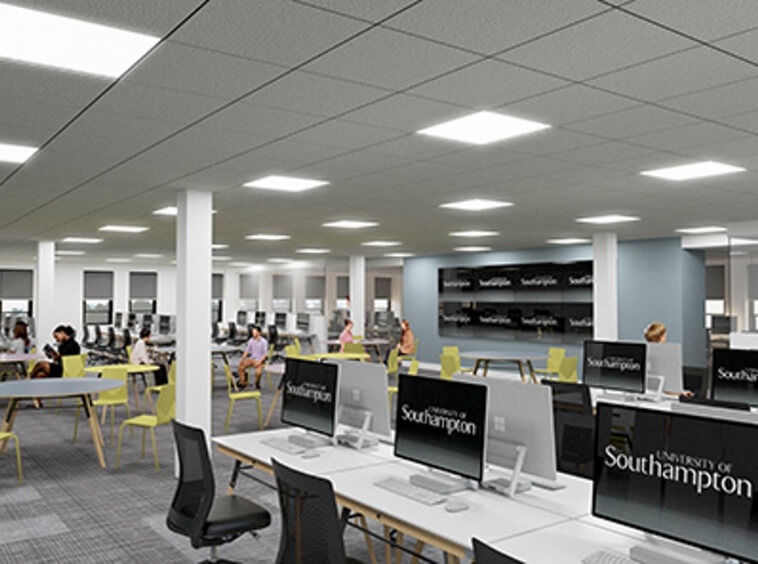 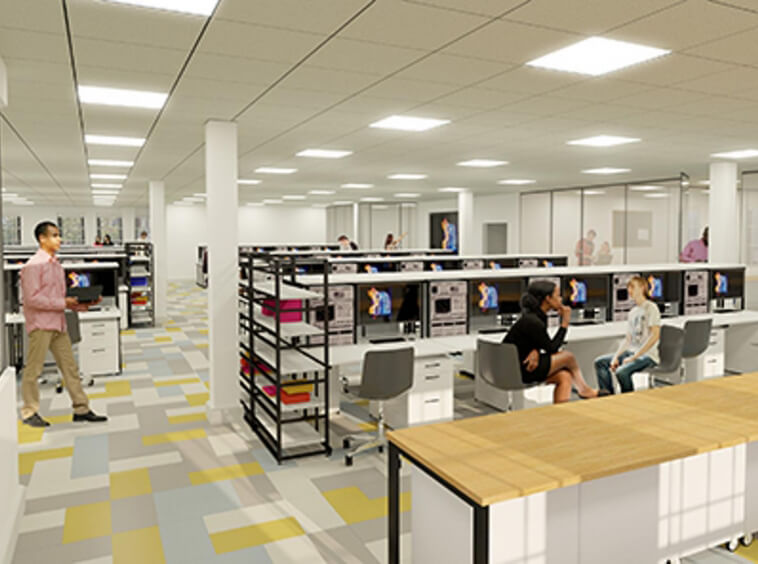 The University of Southampton (abbreviated as Soton in post-nominal letters) is a research university in Southampton, England. The university’s origins date back to the founding of the Hartley Institution in 1862. In 1902, the Institution developed into the Hartley University College, awarding degrees from the University of London. On 29 April 1952, the institution was granted full university status, allowing it to award its own degrees.
The university has seven teaching campuses. The main campus is located in the Highfield area of Southampton and is supplemented by four other campuses within the city: Avenue Campus housing the School of Humanities, the National Oceanography Centre housing courses in Ocean and Earth Sciences, Southampton General Hospital offering courses in Medicine and Health Sciences, and Boldrewood Campus housing an engineering and maritime technology campus and Lloyd’s Register. In addition, the university operates a School of Art based in nearby Winchester and an international branch in Malaysia offering courses in Engineering. Each campus is equipped with its own library facilities. Southampton is a founding member of the Russell Group of research-intensive universities in Britain, it is also affiliated to the Port-City University League of universities in major port cities and the Worldwide Universities Network. 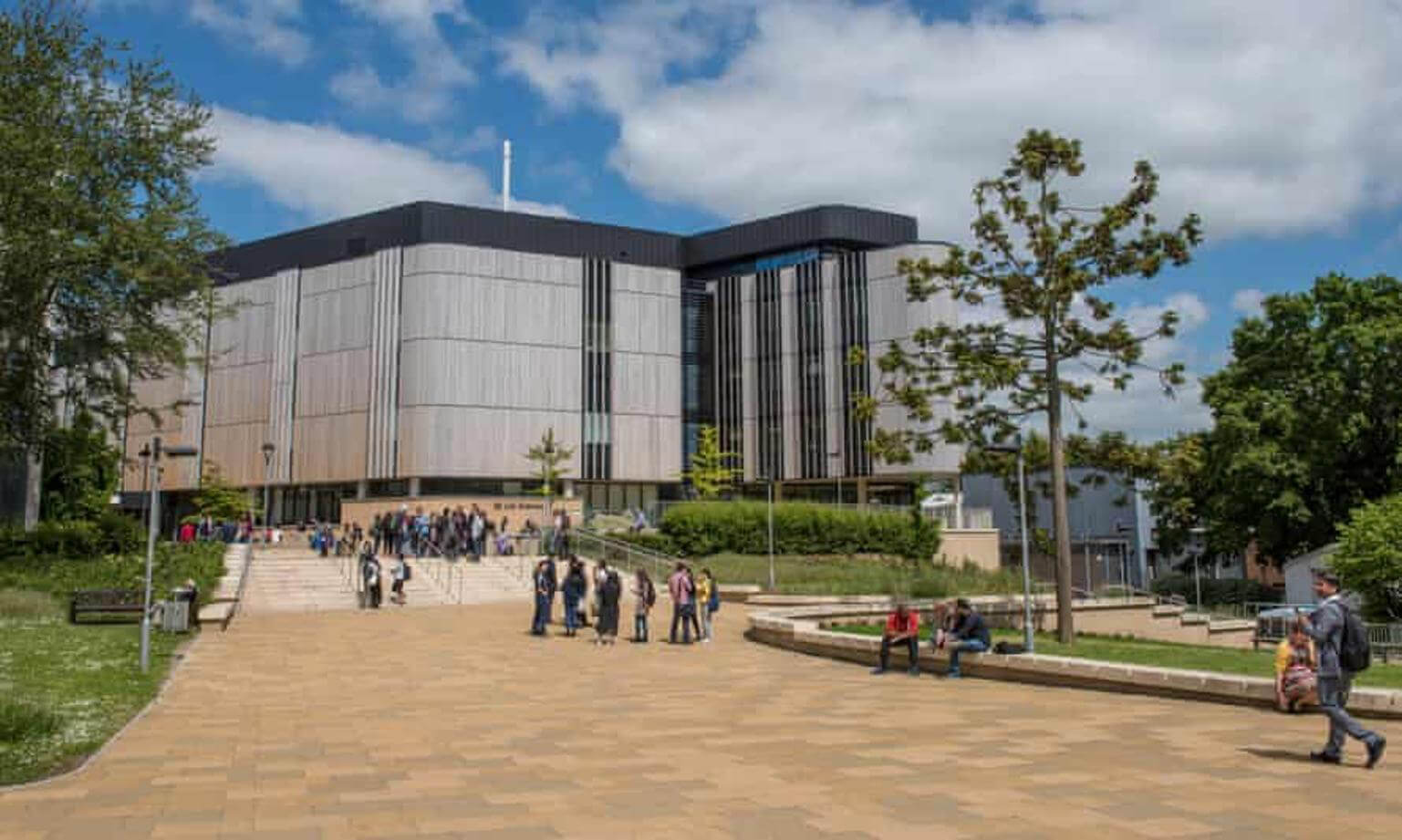 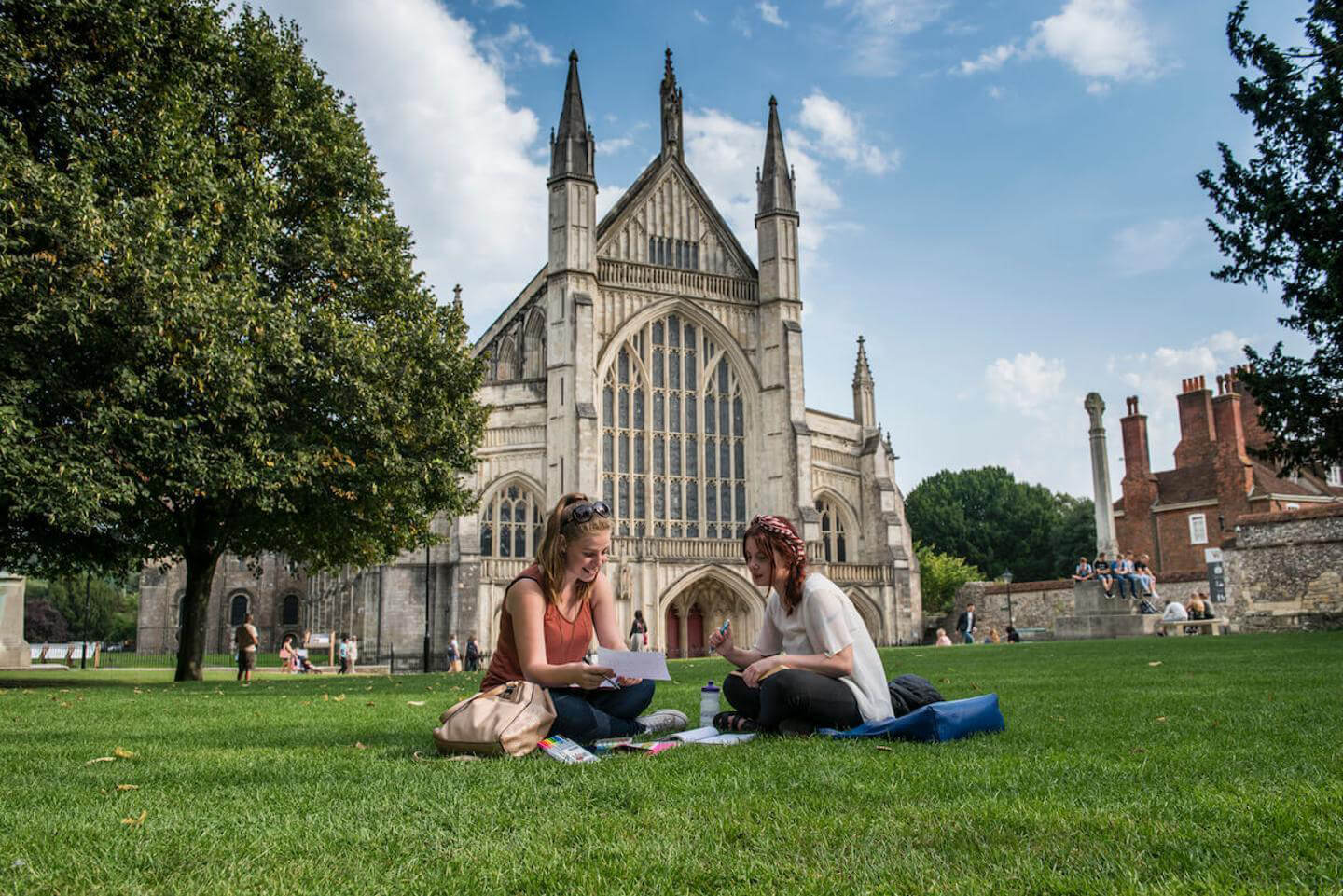 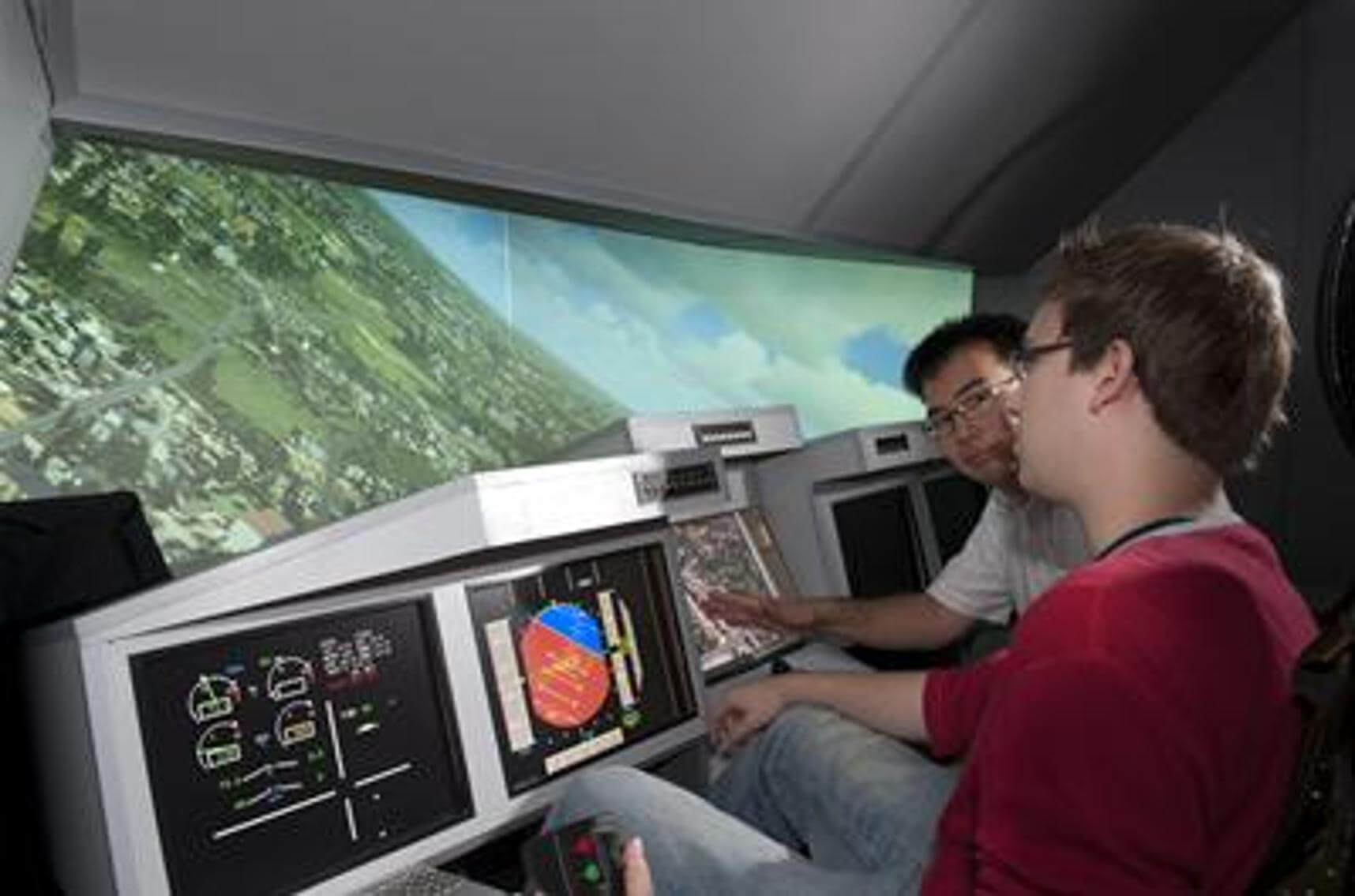 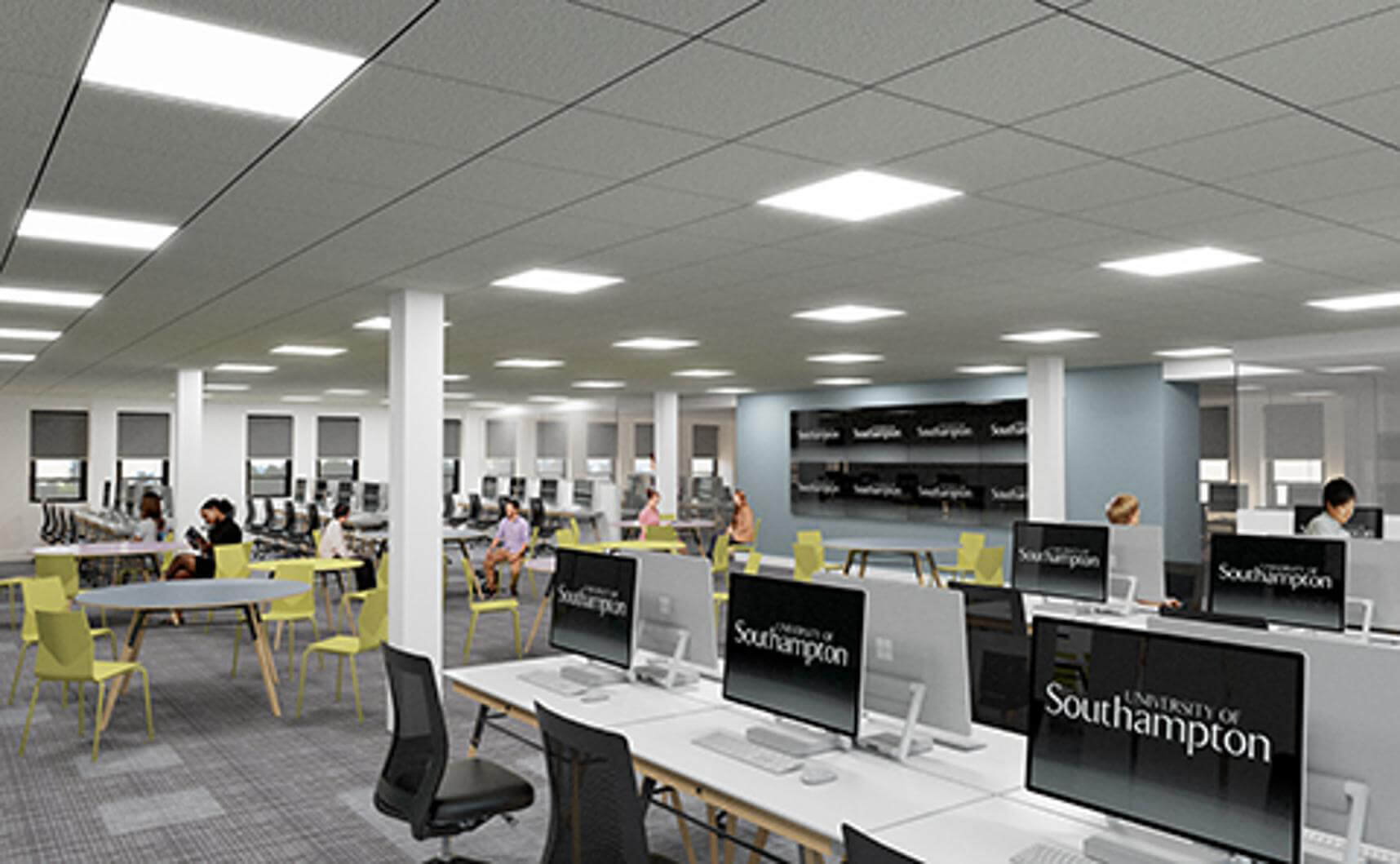 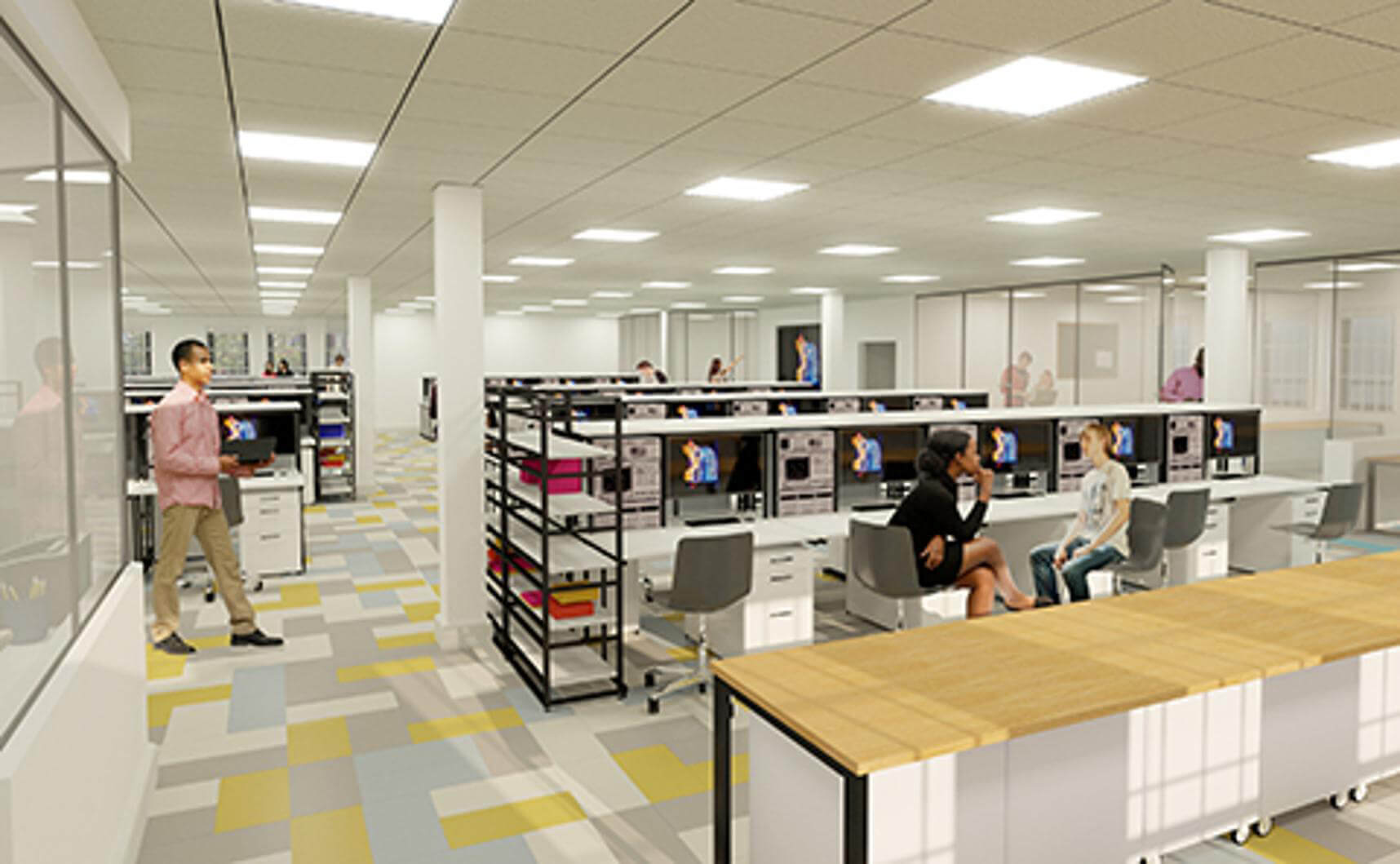