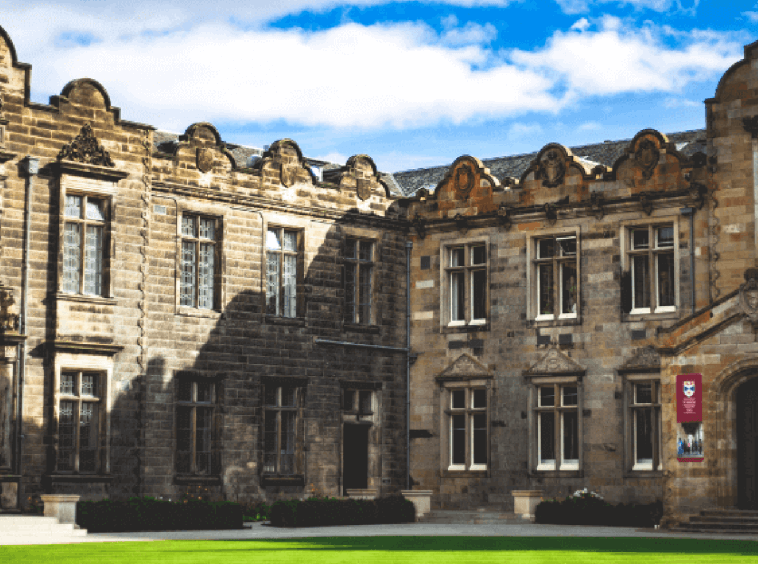 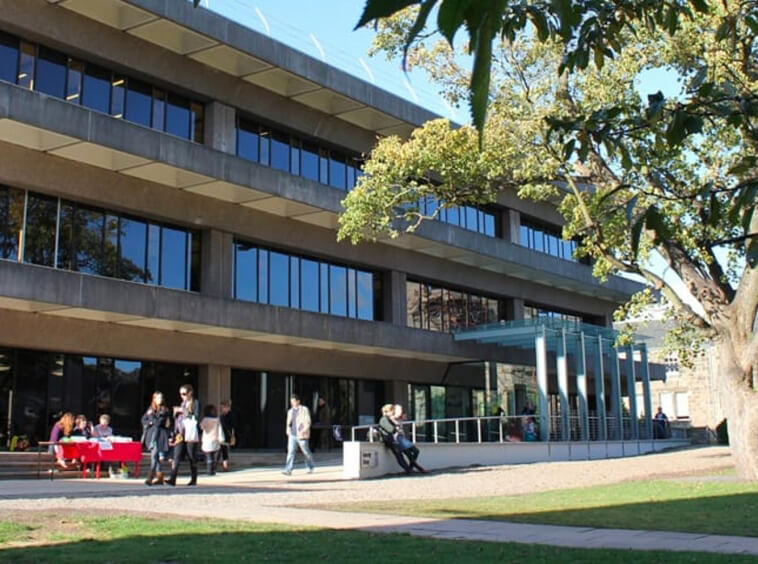 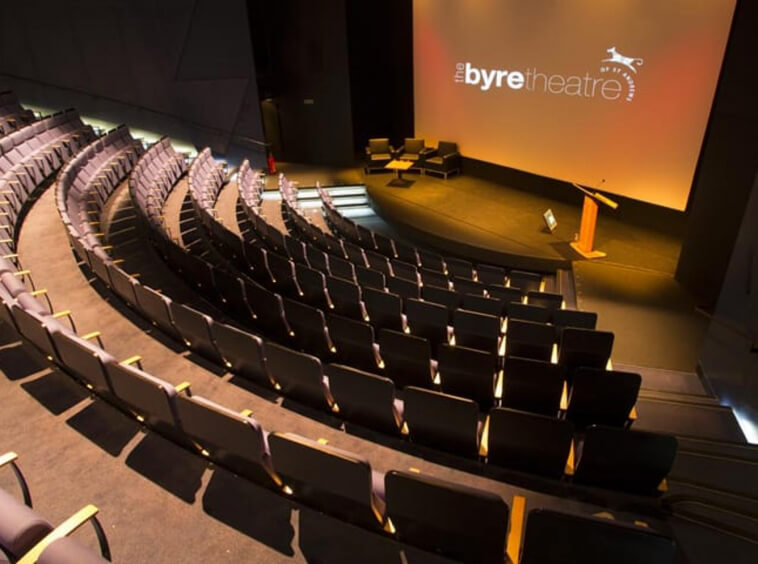 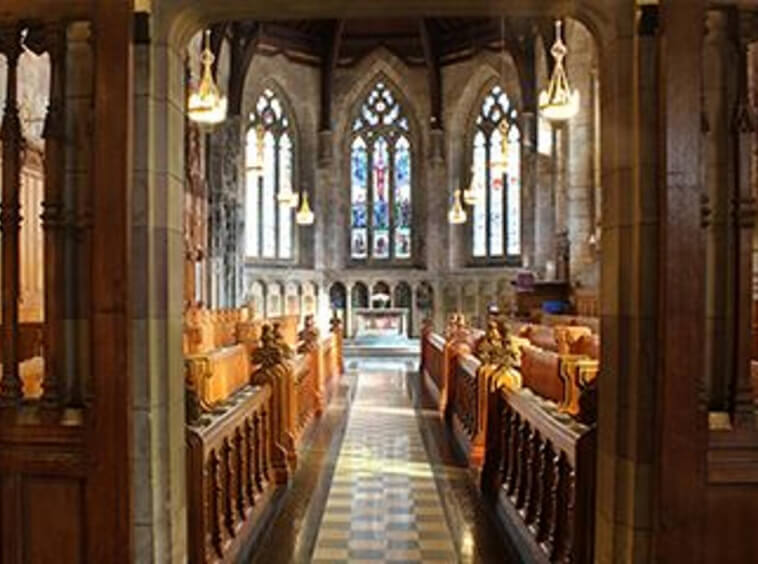 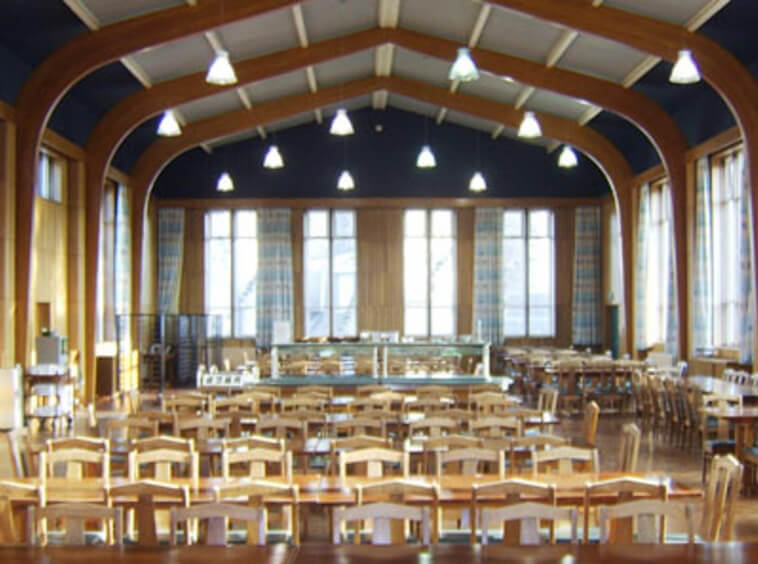 The University of St Andrews (Scots: University o St Andras, Scottish Gaelic: Oilthigh Chill Rìmhinn;[6] abbreviated as St And, from the Latin Sancti Andreae, in post-nominals) is a public university in St Andrews, Fife, Scotland. It is the oldest of the four ancient universities of Scotland and, following Oxford and Cambridge universities, the third-oldest university in the English-speaking world. St Andrews was founded in 1413 when the Avignon Antipope Benedict XIII issued a papal bull to a small founding group of Augustinian clergy. Along with the universities of Glasgow, Edinburgh, and Aberdeen, St Andrews was part of the Scottish Enlightenment during the 18th century.

St Andrews is made up of a variety of institutions, comprising three colleges — United College (a union of St Salvator’s and St Leonard’s Colleges), St Mary’s College, and St Leonard’s College, the last named being a non-statutory revival of St Leonard’s as a post-graduate society. There are 18 academic schools organised into four faculties.[7] The university occupies historic and modern buildings located throughout the town. The academic year is divided into two semesters, Martinmas and Candlemas. In term time, over one-third of the town’s population are either staff members or students of the university.[8] The student body is notably diverse: over 145 nationalities are represented with 45% of its intake from countries outside the UK; about one-eighth of the students are from the EU and the remaining third are from overseas—15% from North America alone.[9][10] The university’s sport teams compete in BUCS competitions,[11] and the student body is known for preserving ancient traditions such as Raisin Weekend, May Dip, and the wearing of distinctive academic dress.[ 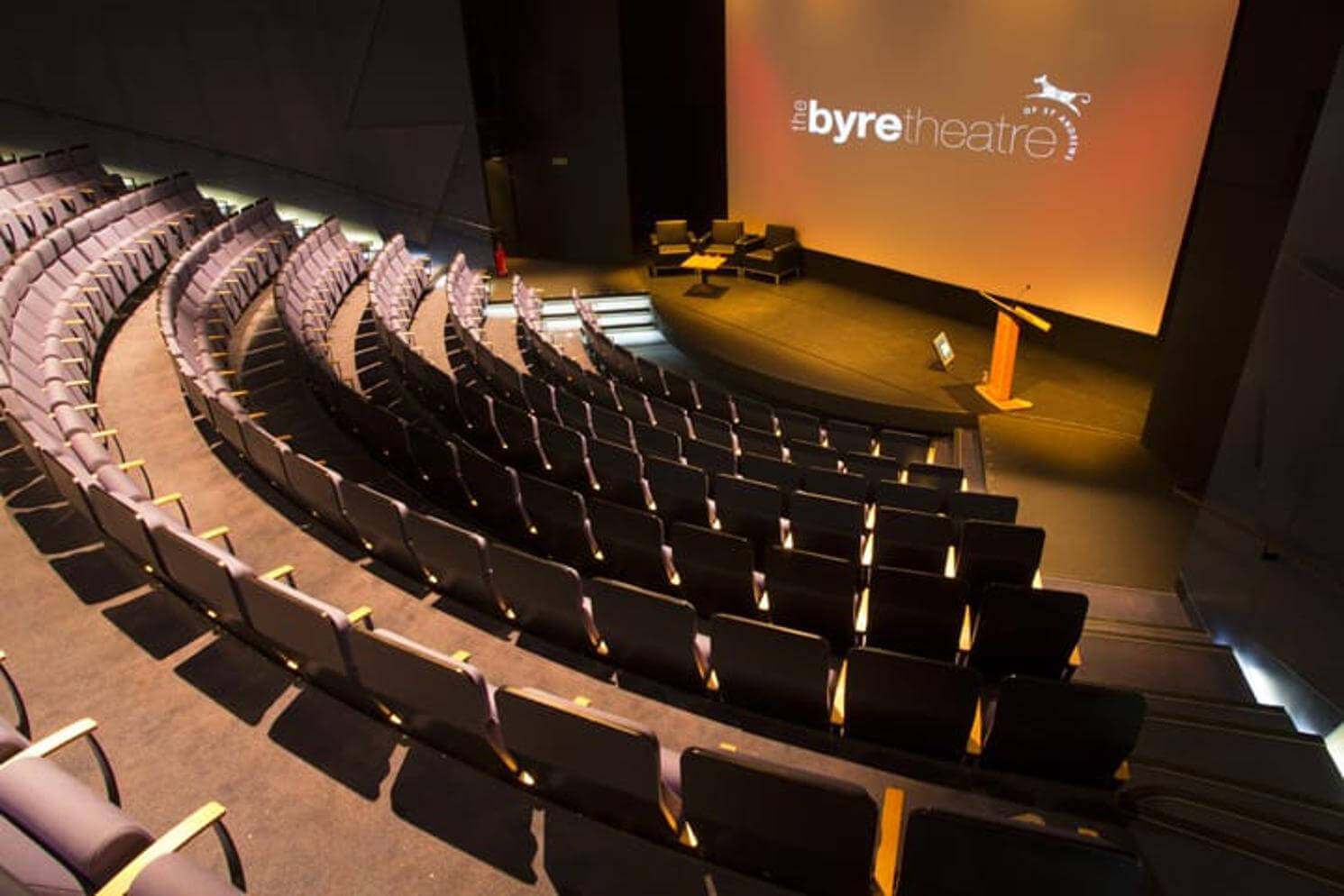 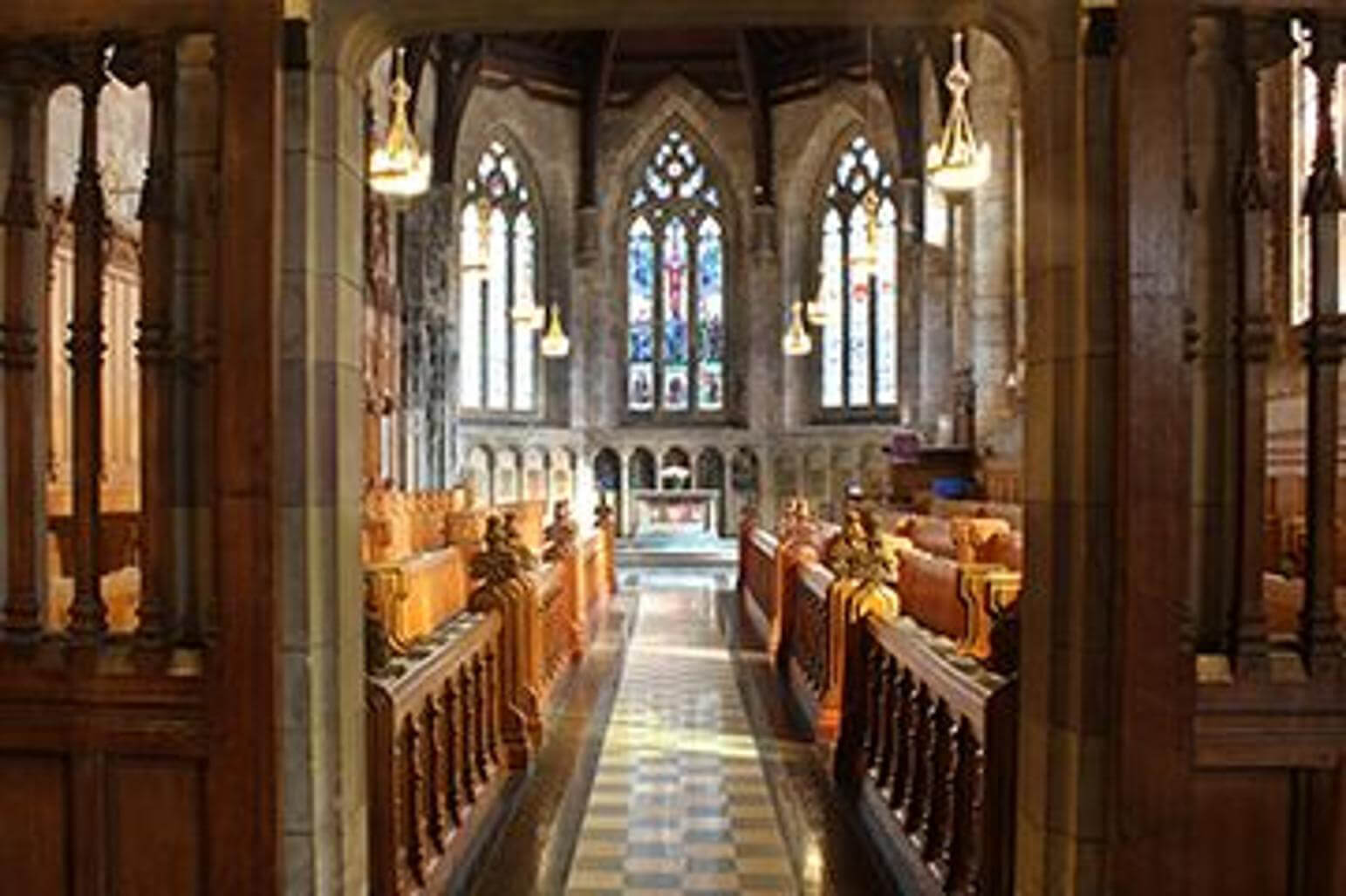 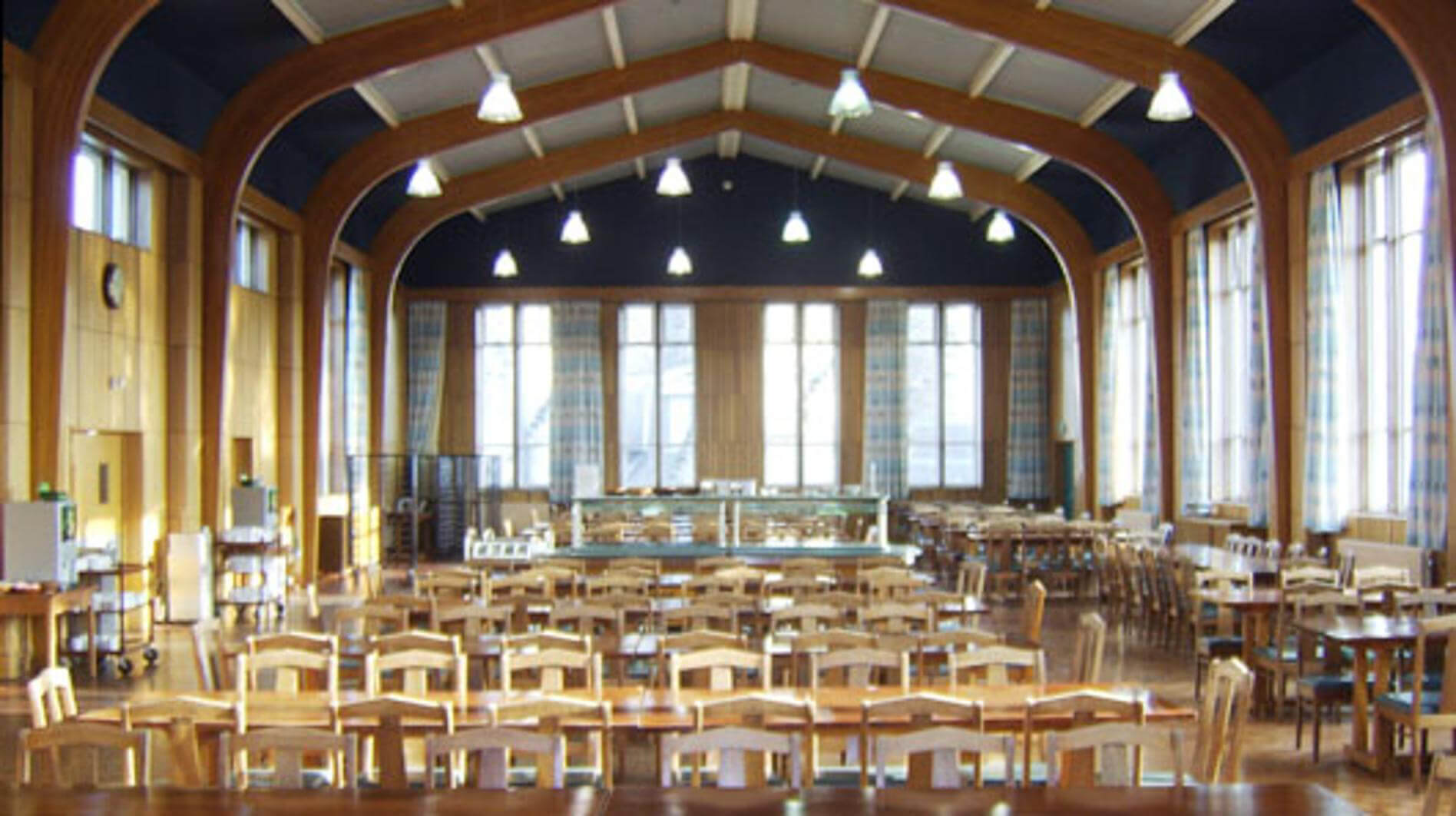