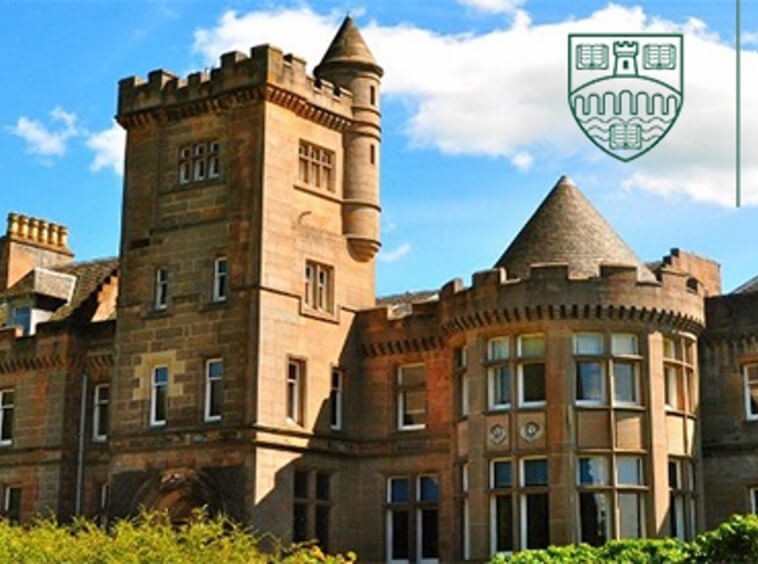 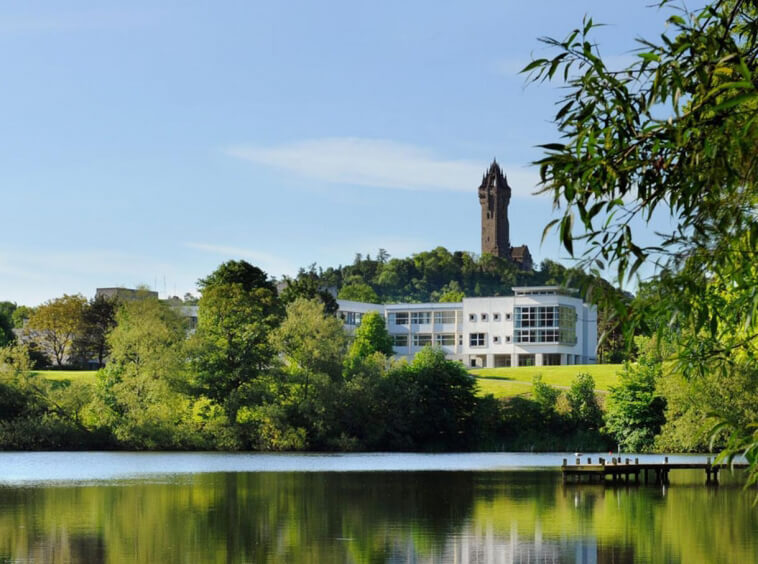 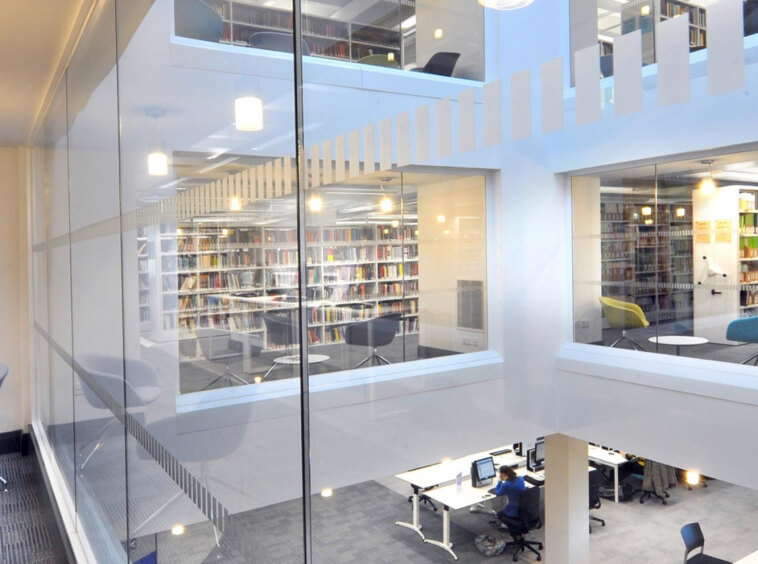 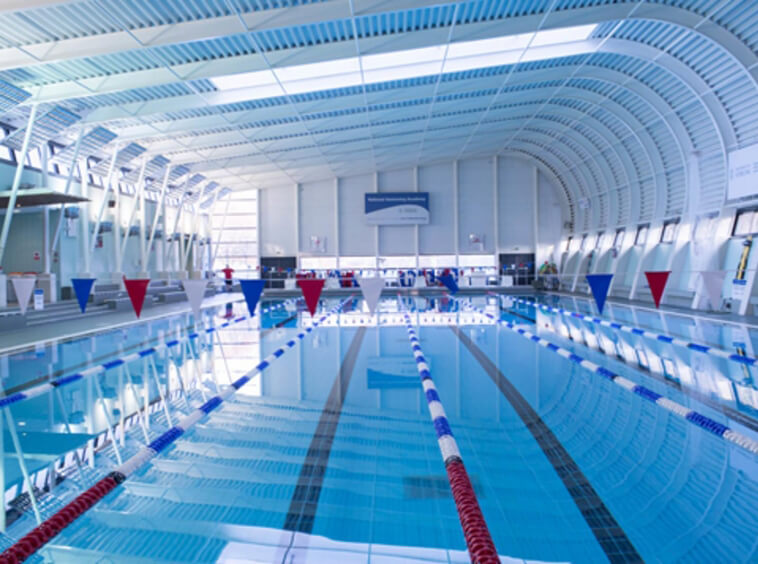 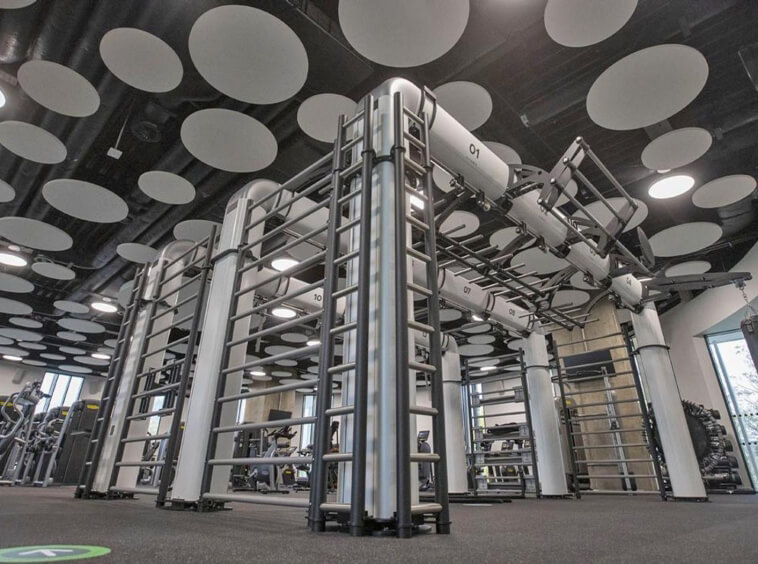 “The University of Stirling is a public university in Stirling, Scotland, founded by royal charter in 1967. It is located in the Central Belt of Scotland, built within the walled Airthrey Castle estate. Since its foundation, it has expanded to four faculties, a Management School, and a number of institutes and centres covering a broad range of subjects in the academic areas of arts and humanities, natural sciences, social sciences, and health sciences and sport.
The University campus is approximately 360 acres (1.5 km2) in size, incorporating the Stirling University Innovation Park and the Dementia Centre. The campus, with its wildlife, loch and mixture of native and exotic flora are located in the foothills of the Ochil Hills and is often cited as among the most beautiful in the UK. In 2002, the University of Stirling and the landscape of the Airthrey Estate was designated by the International Council on Monuments and Sites as one of the UK’s top 20 heritage sites of the 20th century. The institution also occupies buildings in the city of Stirling.
“ 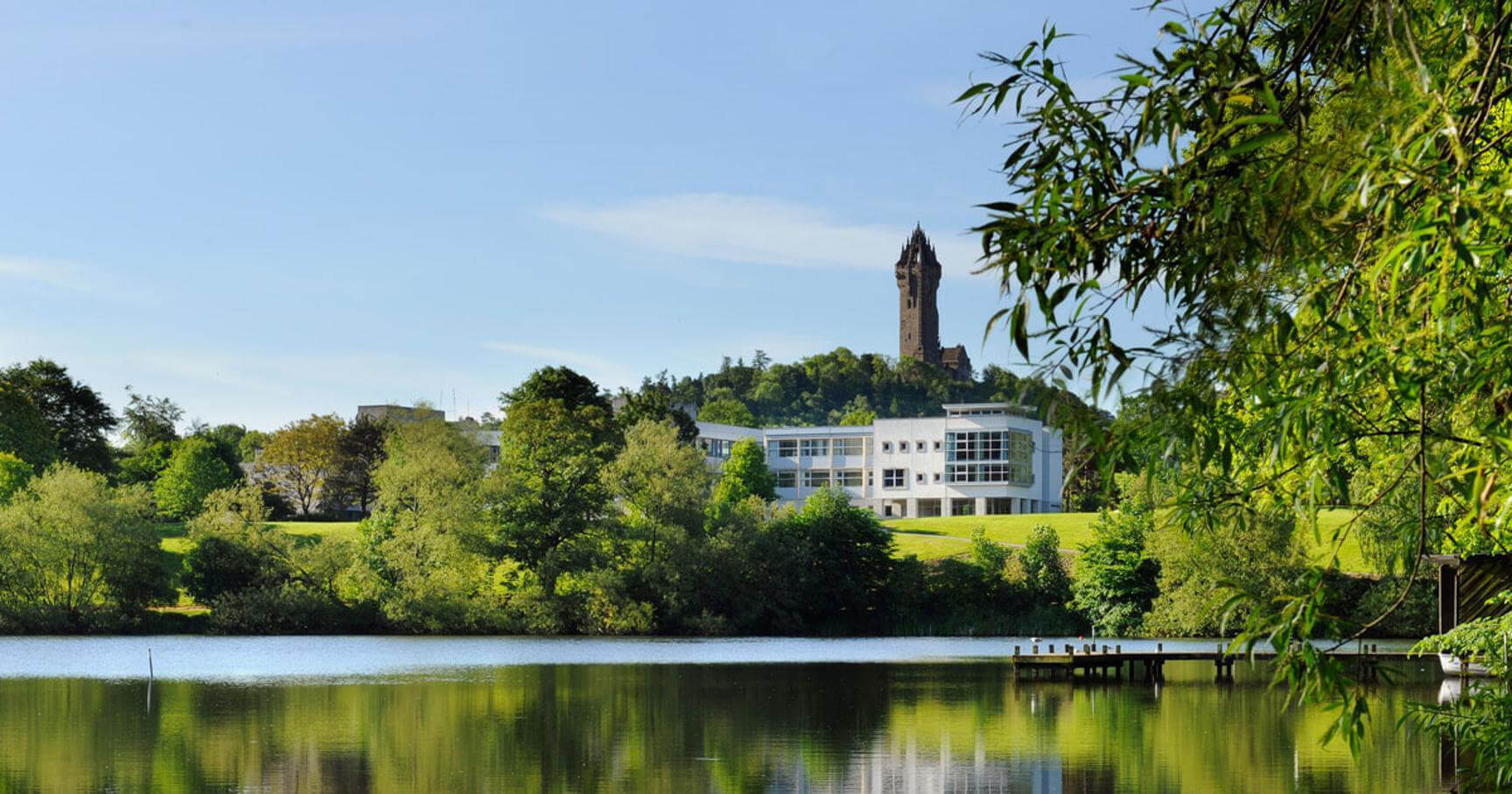 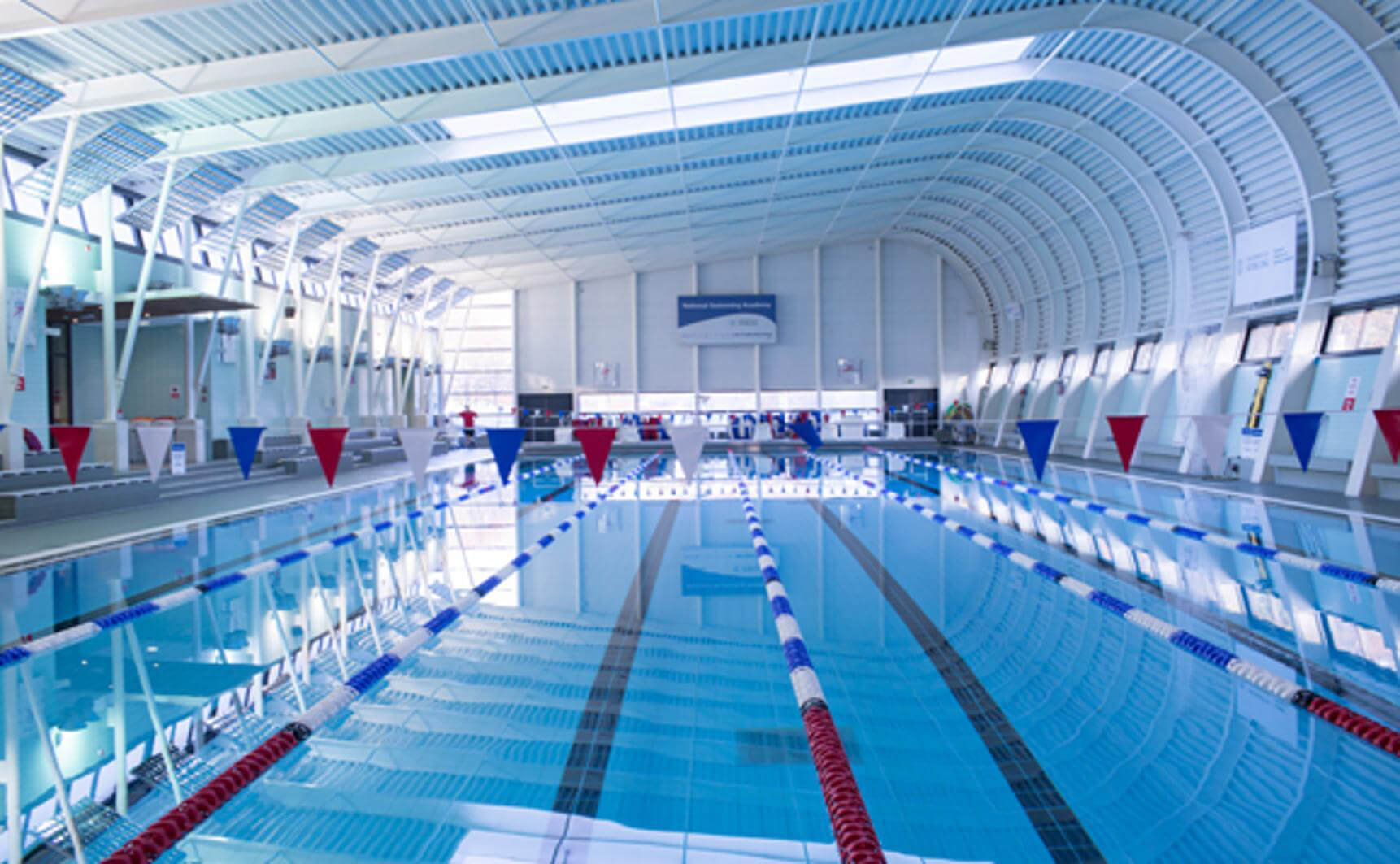 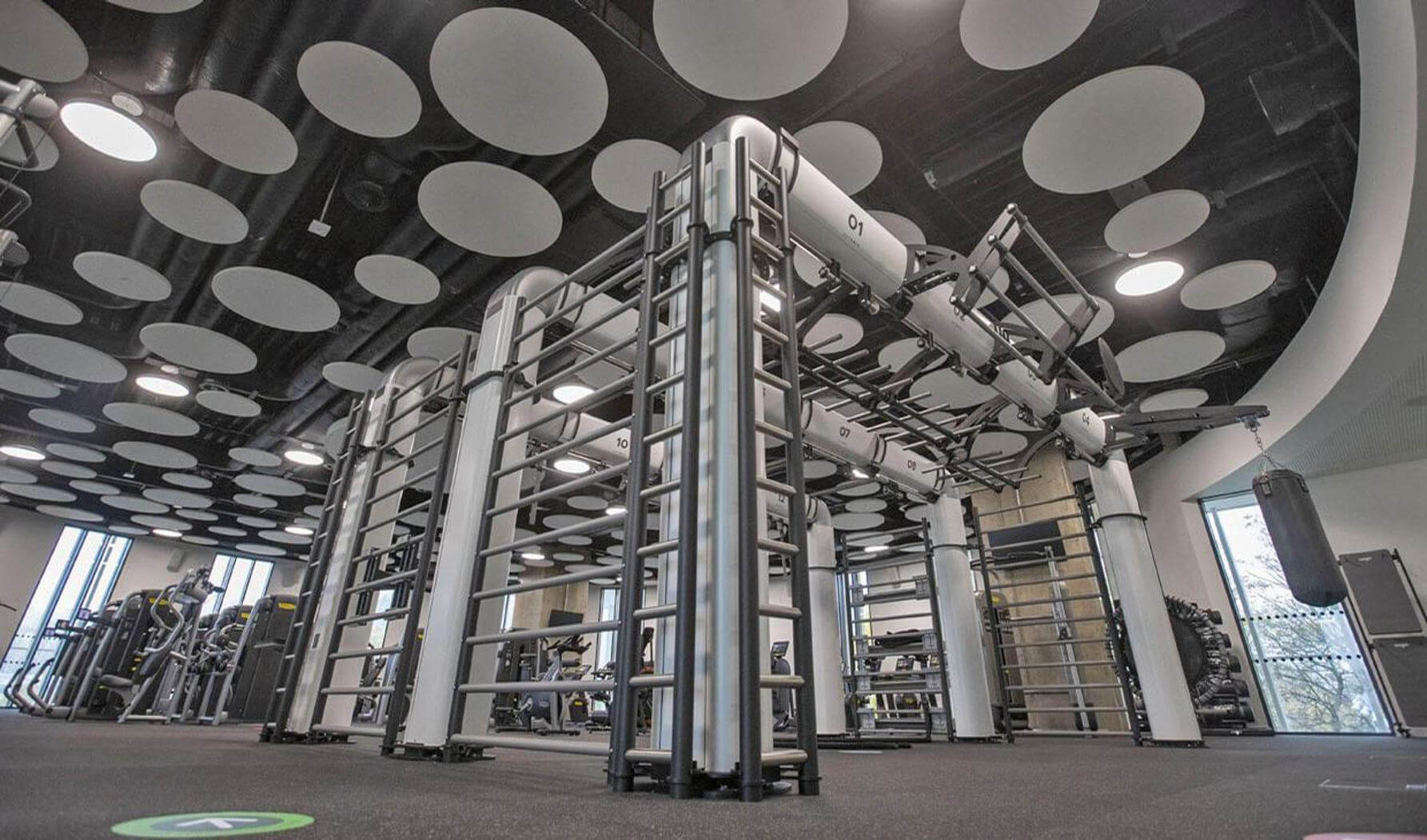