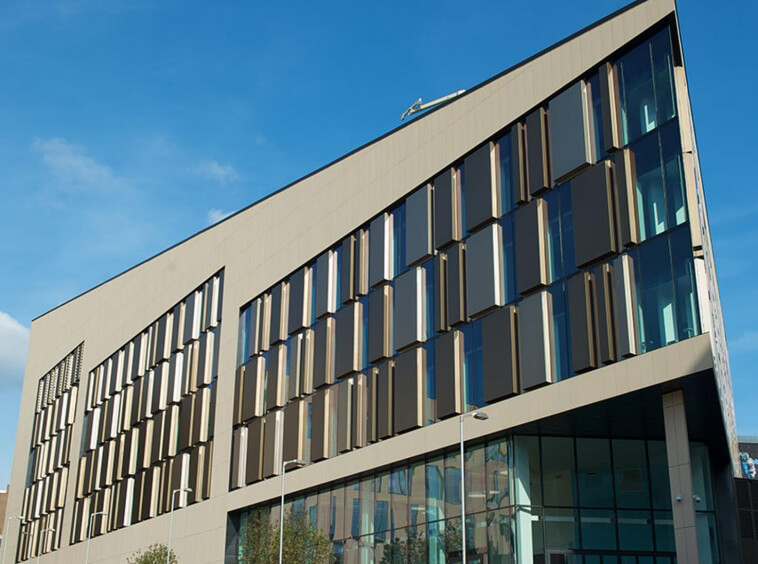 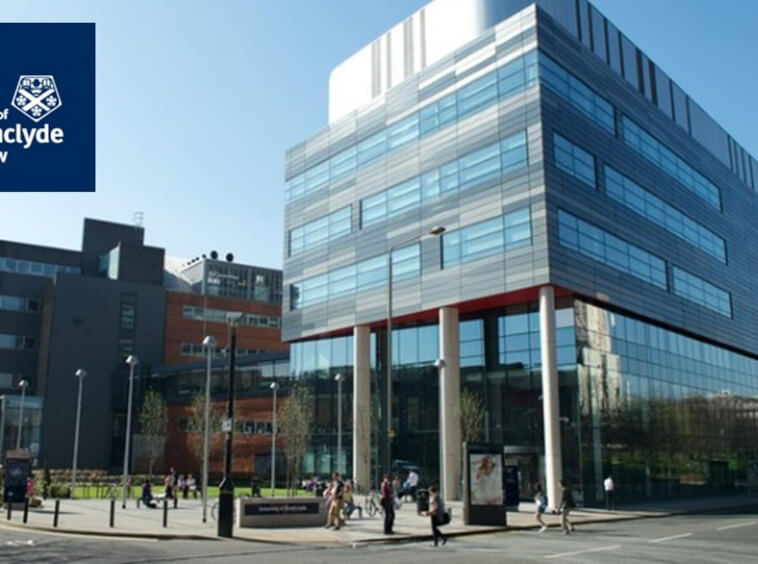 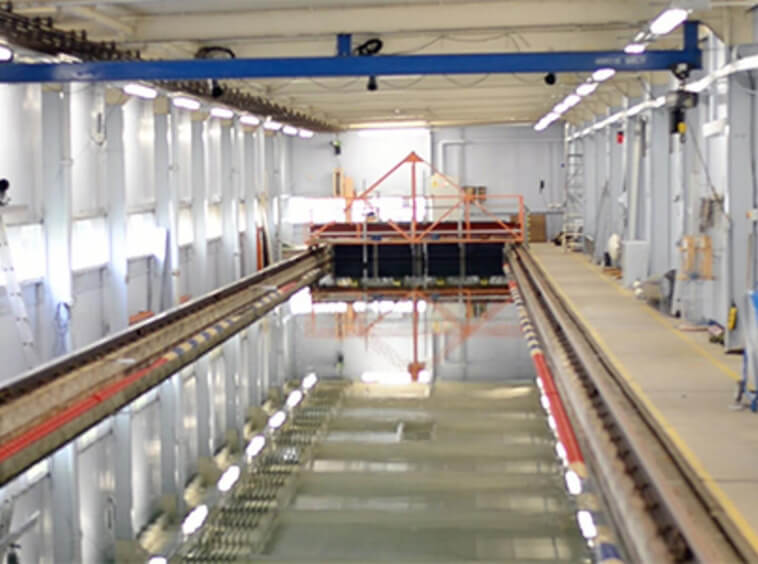 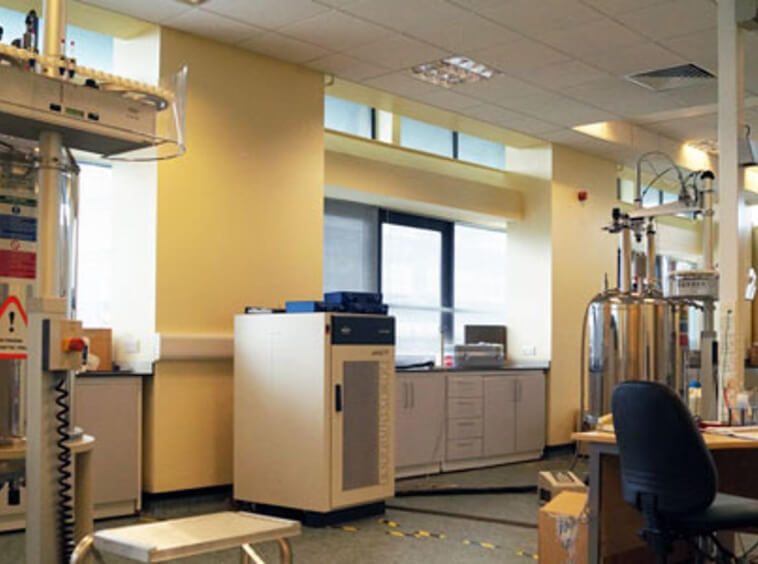 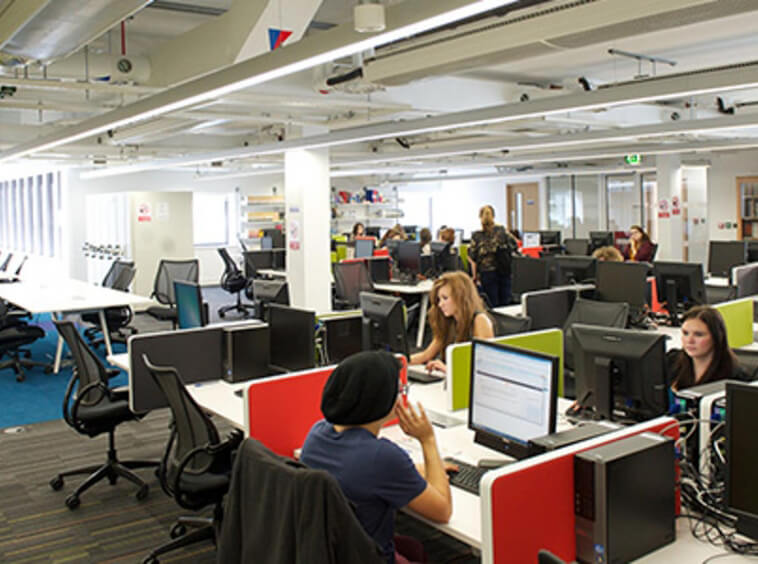 “The University of Strathclyde (Scottish Gaelic: Oilthigh Shrath Chluaidh) is a public research university located in Glasgow, Scotland. Founded in 1796 as the Andersonian Institute, it is Glasgow’s second-oldest university, having received its royal charter in 1964 as the first technological university in the United Kingdom. Taking its name from the historic Kingdom of Strathclyde, it is Scotland’s third-largest university by number of students, with students and staff from over 100 countries.
The institution was named University of the Year 2012 by Times Higher Education and again in 2019, becoming the first university to receive this award twice. The annual income of the institution for 2019–20 was £334.8 million of which £81.2 million was from research grants and contracts, with an expenditure of £298.8 million. It is one of the 39 old universities in the UK comprising the distinctive second cluster of elite universities after Oxbridge.
“ 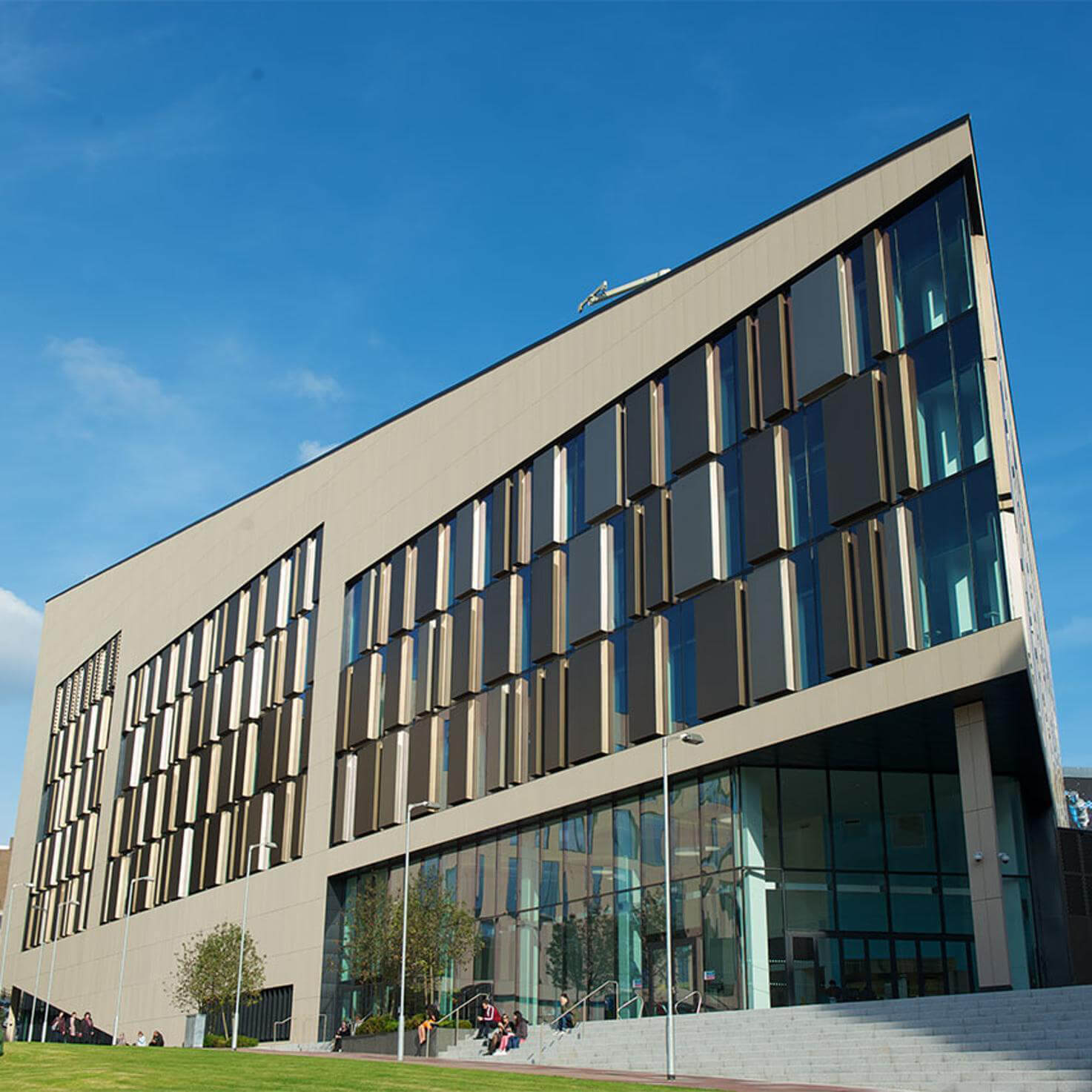 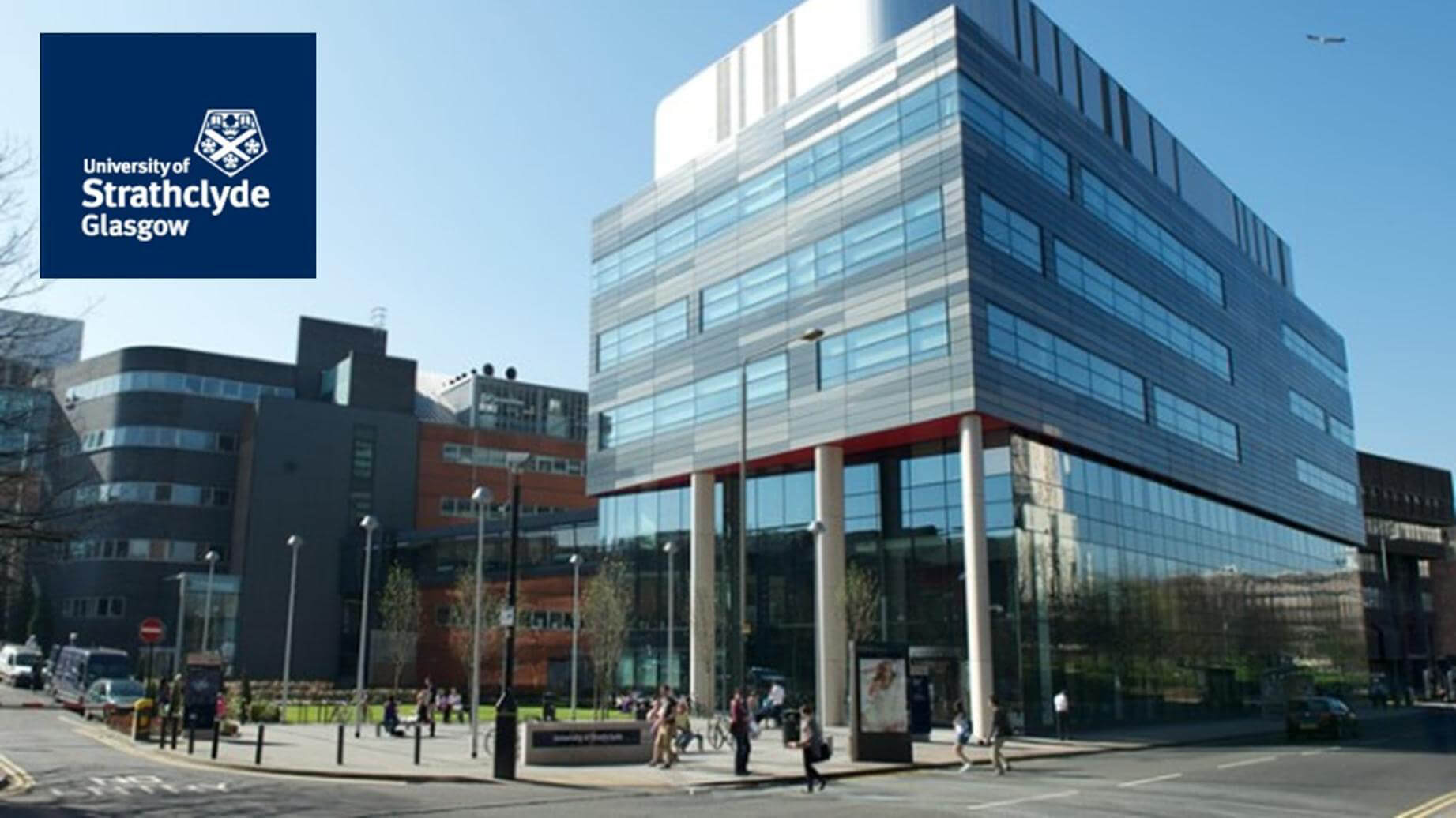