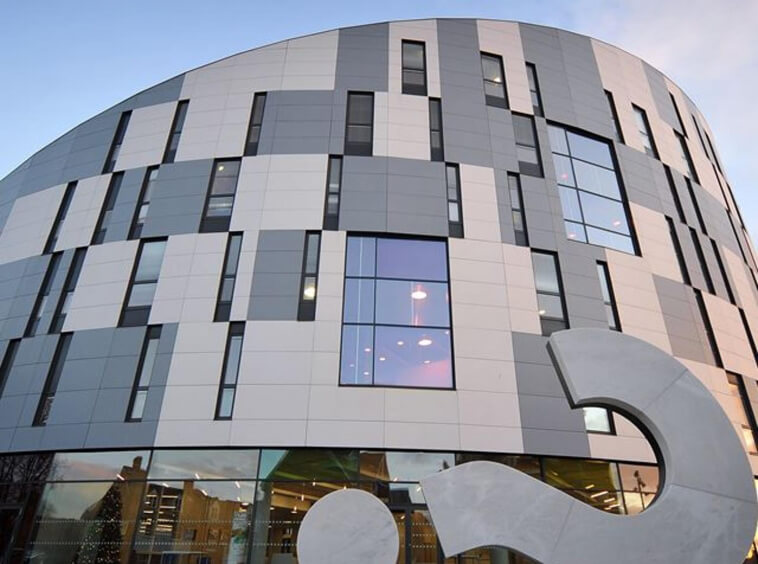 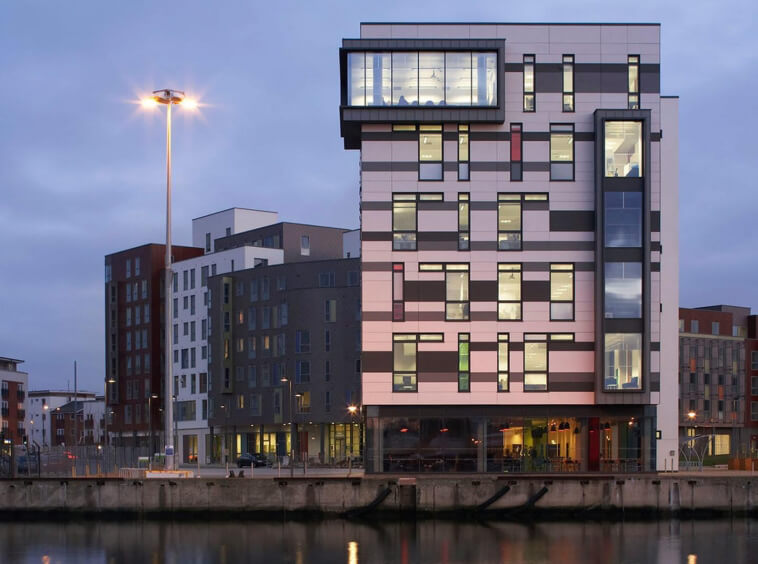 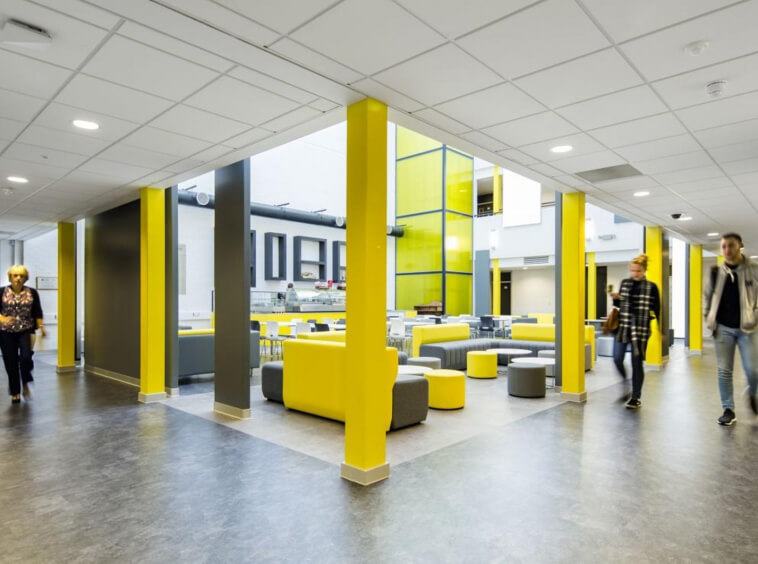 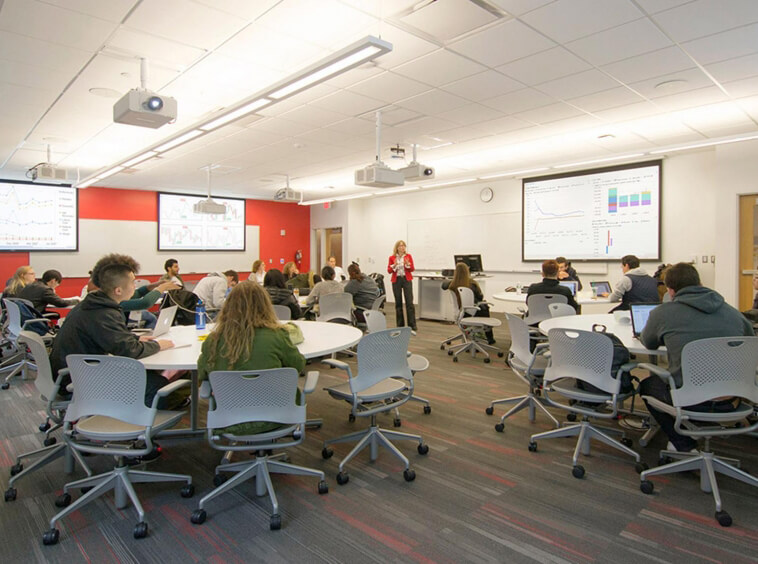 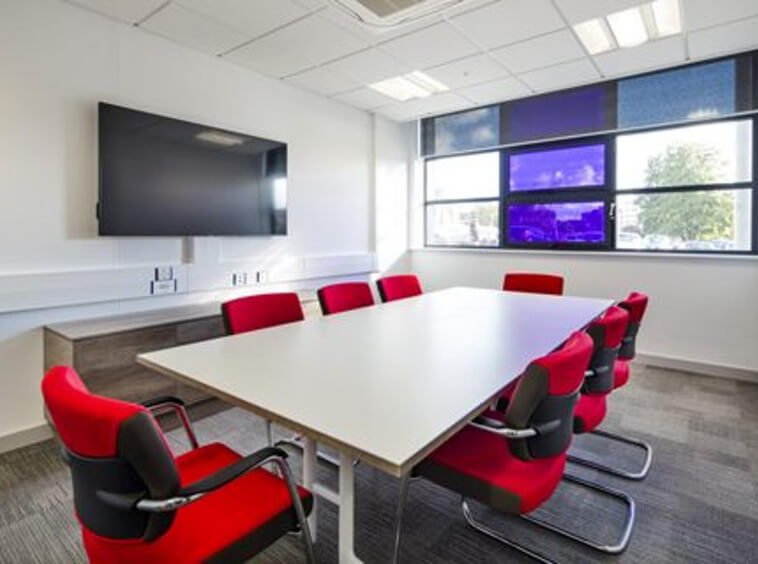 “The University of Suffolk is a public university situated in Suffolk and Norfolk, England. The modern university was established in 2007 as University Campus Suffolk (UCS), the institution was founded as a unique collaboration between the University of East Anglia and the University of Essex. The university’s current name was adopted after it was granted independence in 2016 by the Privy Council and was awarded university status.
The University of Suffolk is spread over four campuses: a central hub in Ipswich, and further campuses which focus on foundation courses which are located in Bury St Edmunds, Lowestoft and Great Yarmouth (the latter in Norfolk, not Suffolk). The university operates six academic faculties and in 2018/19 had 7,695 students. Some 8% of the student body are classed as international students, 53% are classed as mature students, and 66% of the university’s students are female.
“ 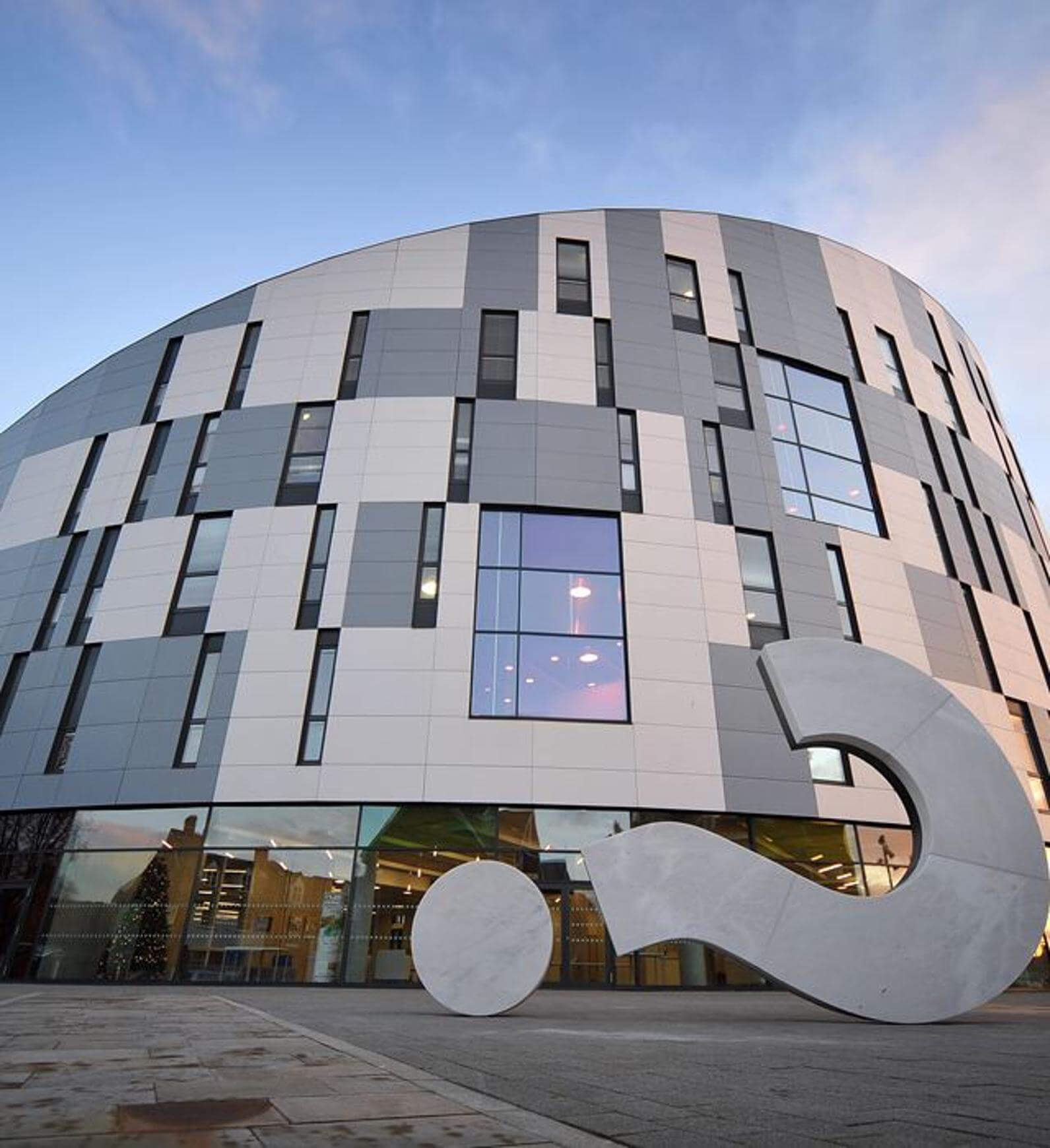 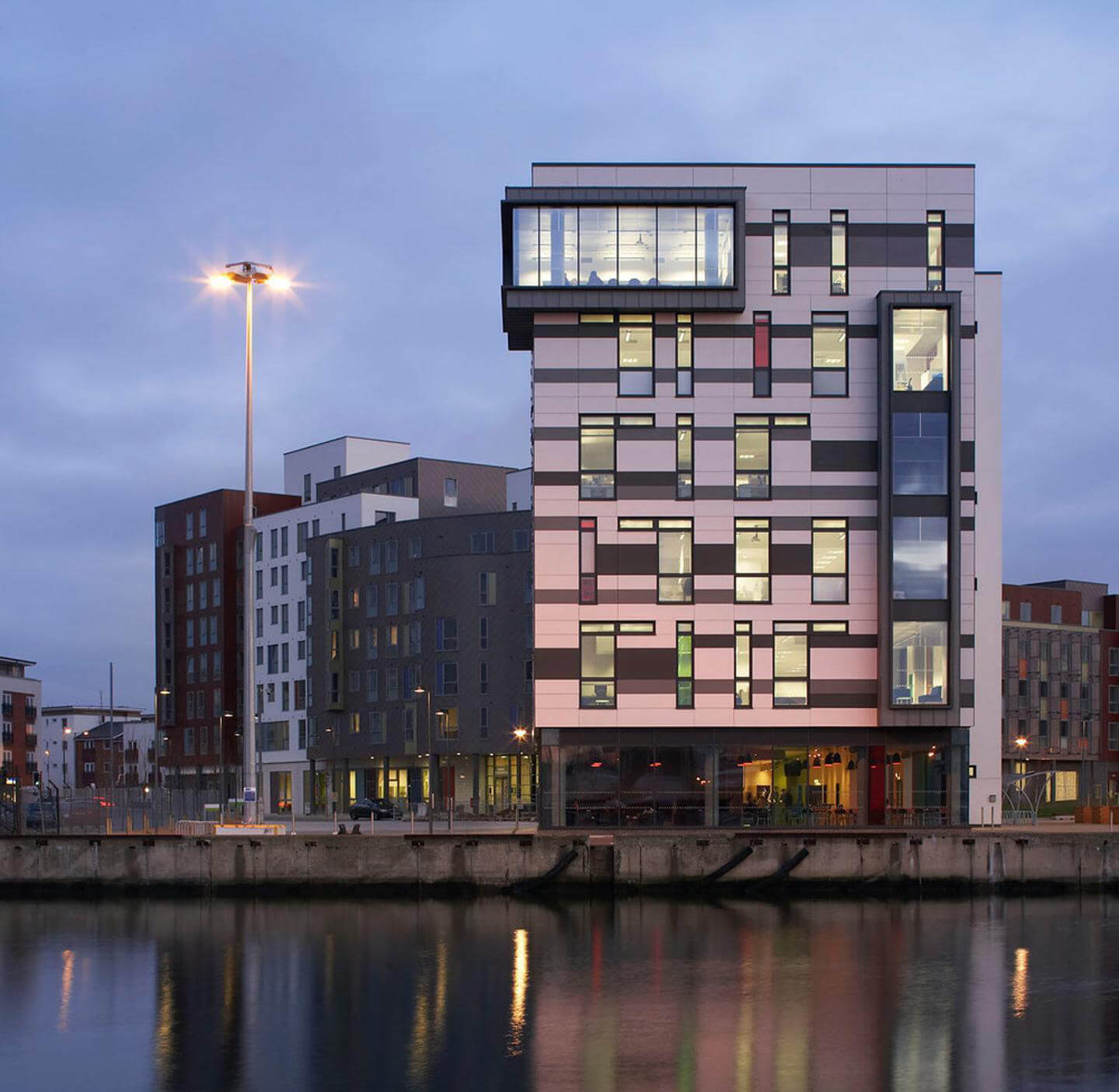 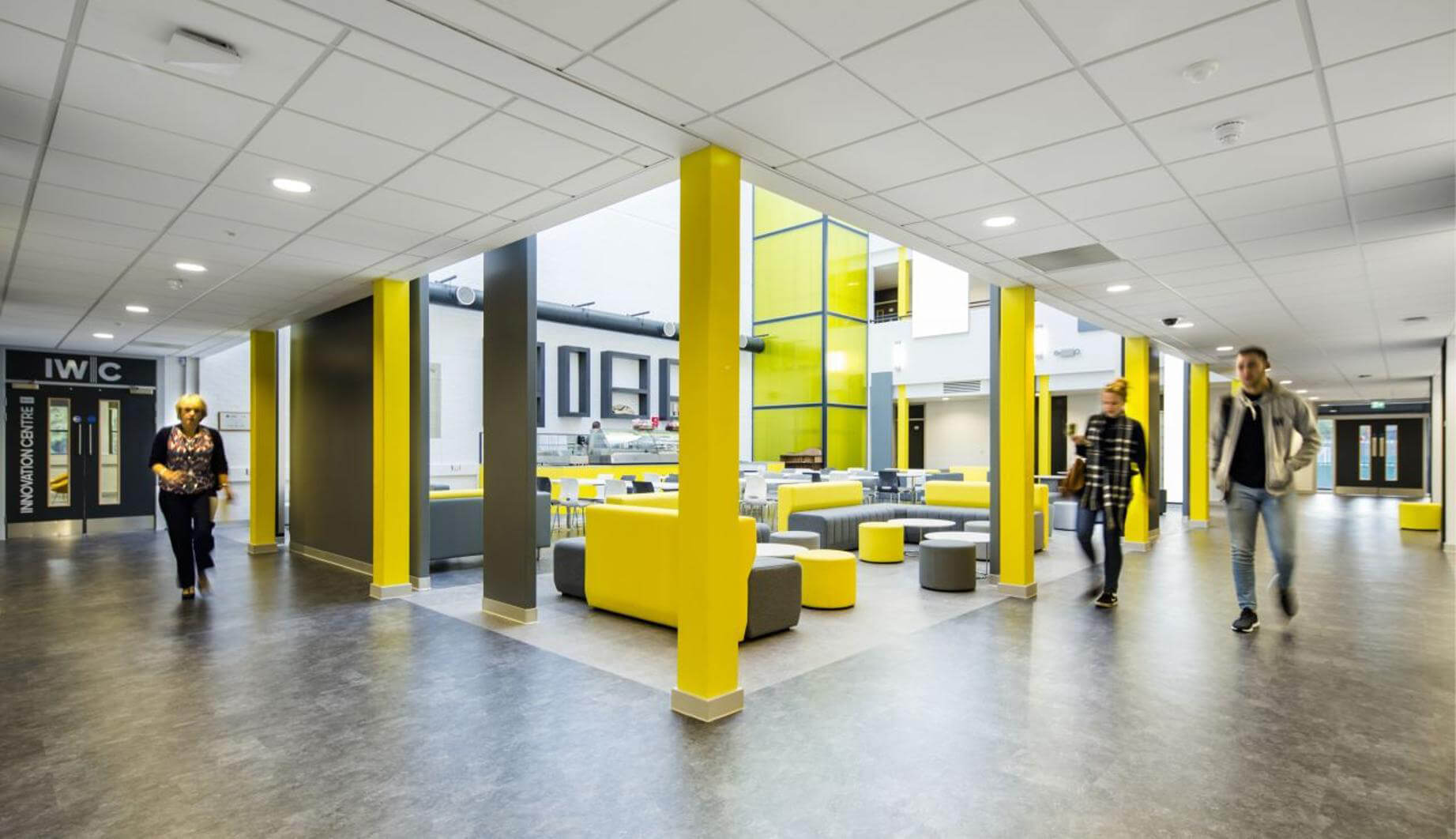 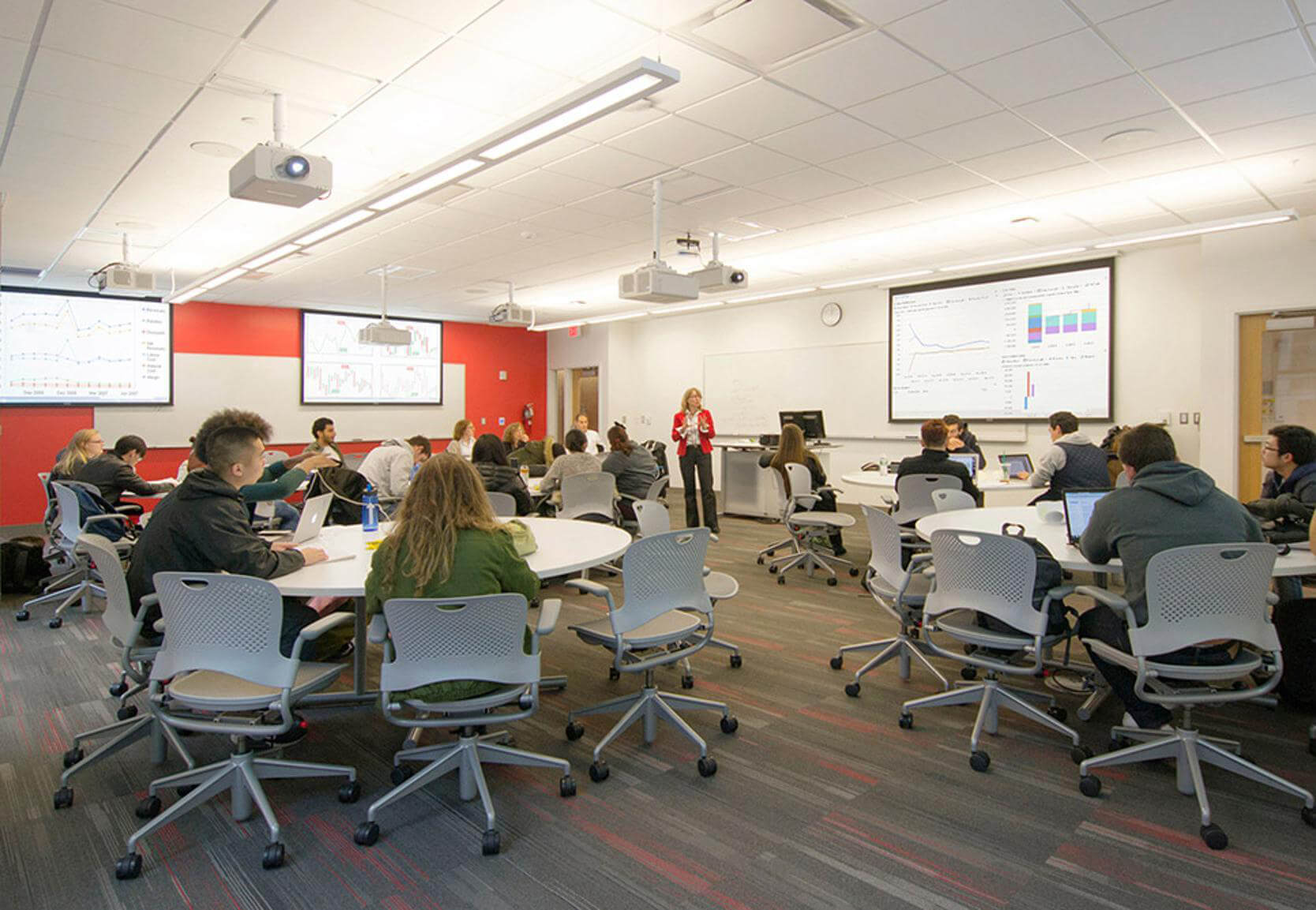 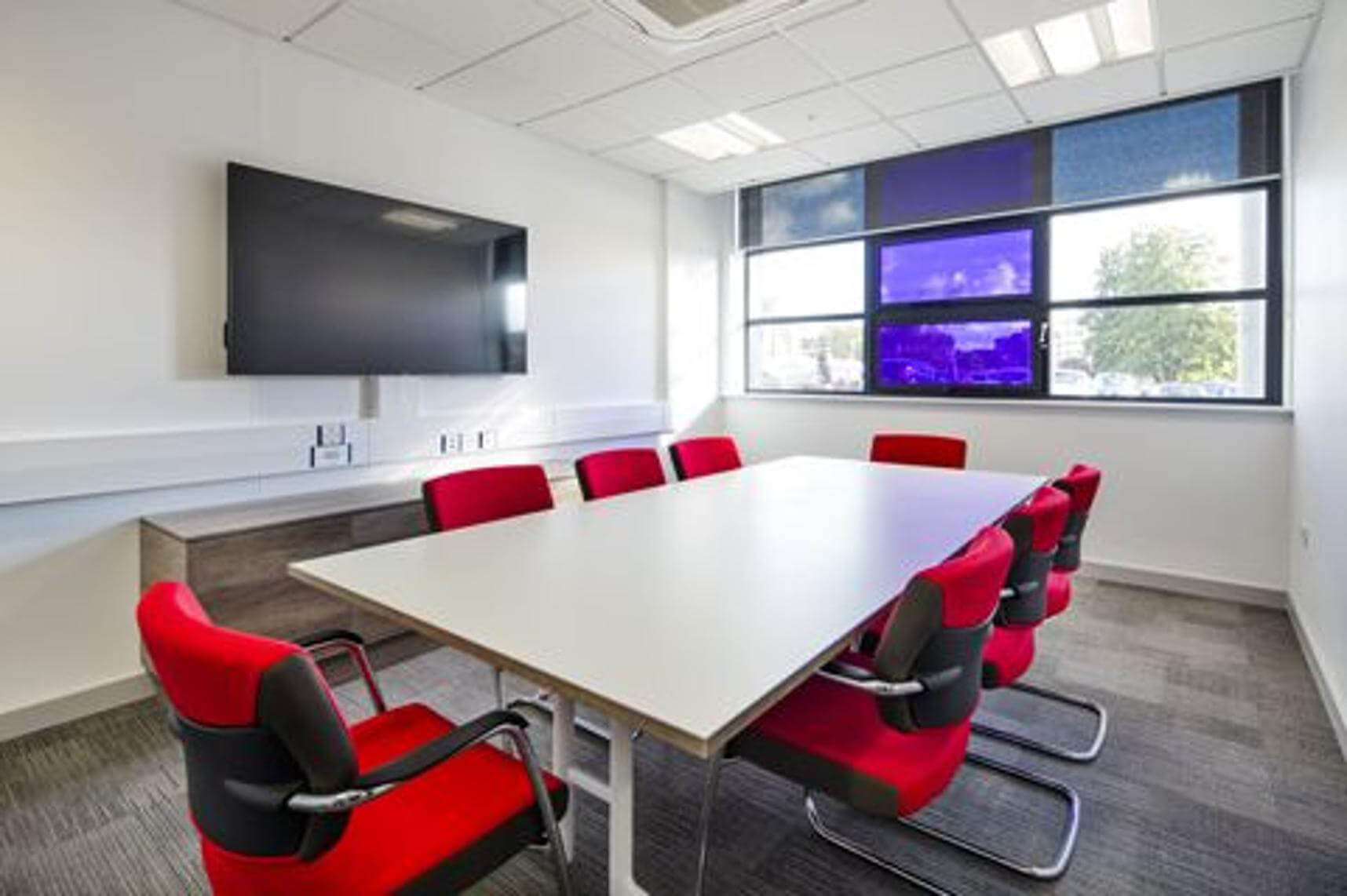