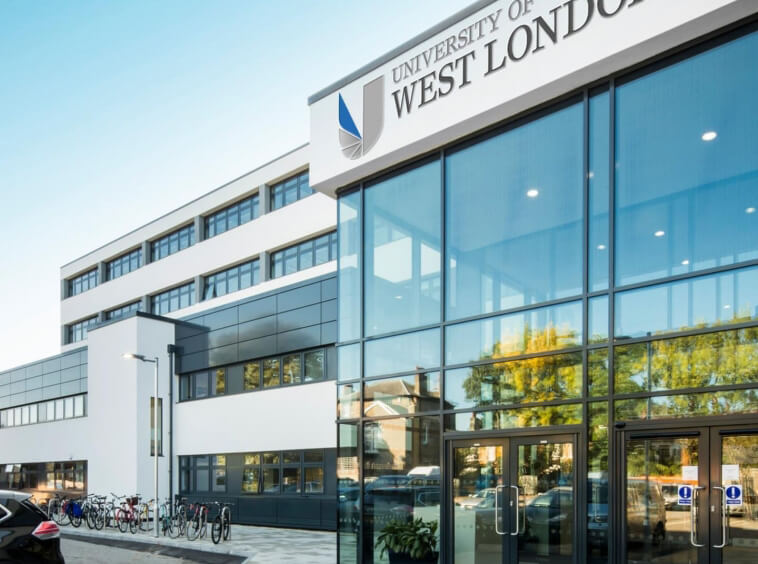 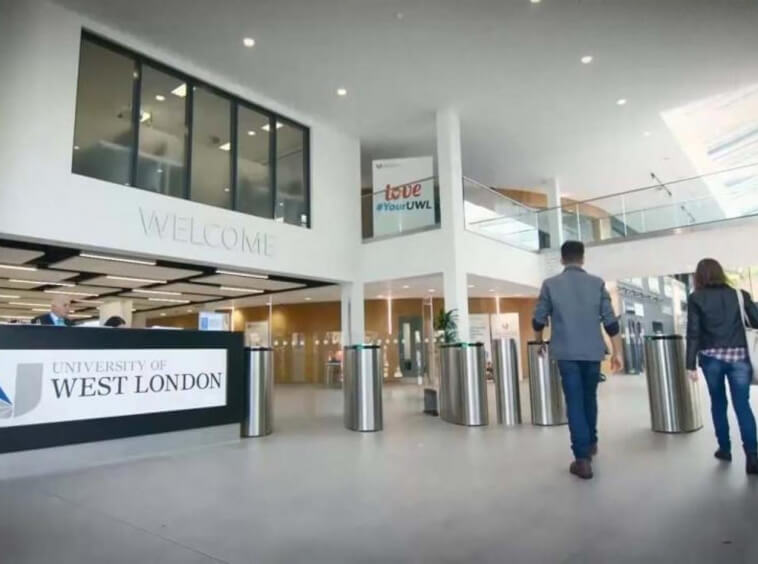 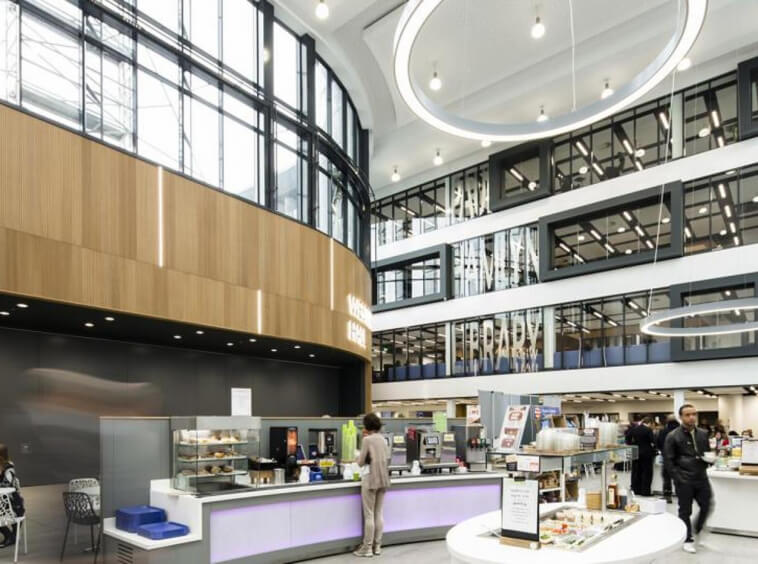 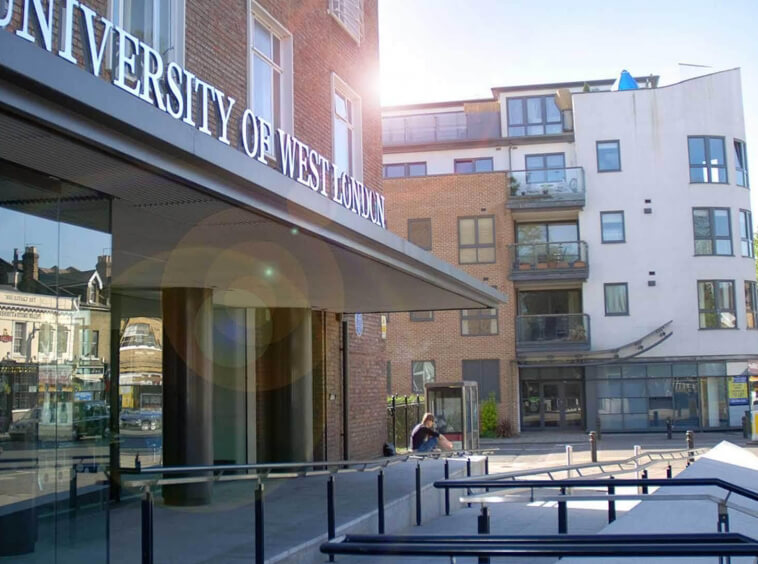 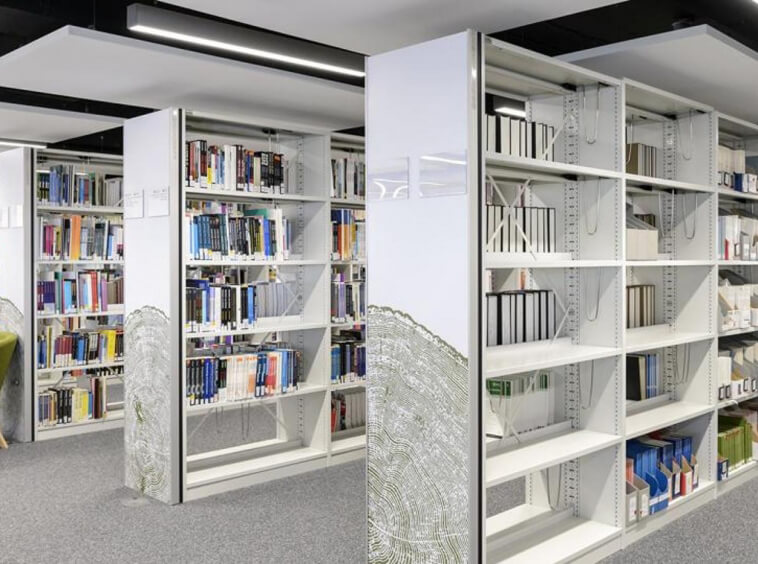 “The University of Warwick (/ˈwɒrɪk/ WORR-ik; abbreviated as Warw. in post-nominal letters) is a public research university on the outskirts of Coventry between the West Midlands and Warwickshire, England. It was founded in 1965 as part of a government initiative to expand higher education. Within the University, Warwick Business School was established in 1967, Warwick Law School was established in 1968, Warwick Manufacturing Group (now WMG) in 1980, and Warwick Medical School opened in 2000. Warwick incorporated Coventry College of Education in 1979 and Horticulture Research International in 2004.
Warwick is primarily based on a 290 ha (720 acres) campus on the outskirts of Coventry, with a satellite campus in Wellesbourne and a central London base at the Shard. It is organised into three faculties — Arts, Science Engineering and Medicine, and Social Sciences — within which there are 32 departments. As of 2019, Warwick has around 26,531 full-time students and 2,492 academic and research staff. It had a consolidated income of £679.9 million in 2019/20, of which £131.7 million was from research grants and contracts. Warwick Arts Centre, a multi-venue arts complex in the university’s main campus, is the largest venue of its kind in the UK outside London.
“ 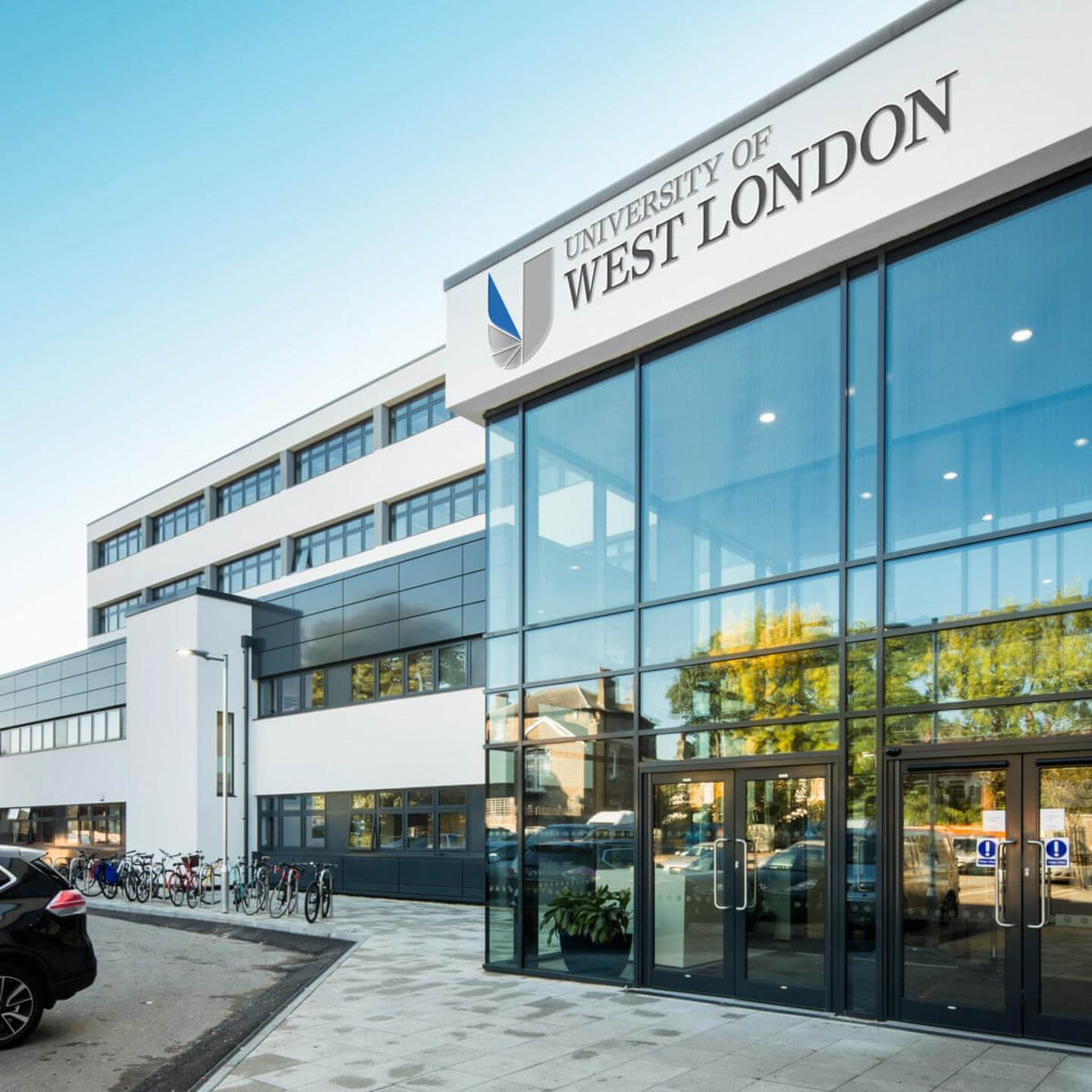 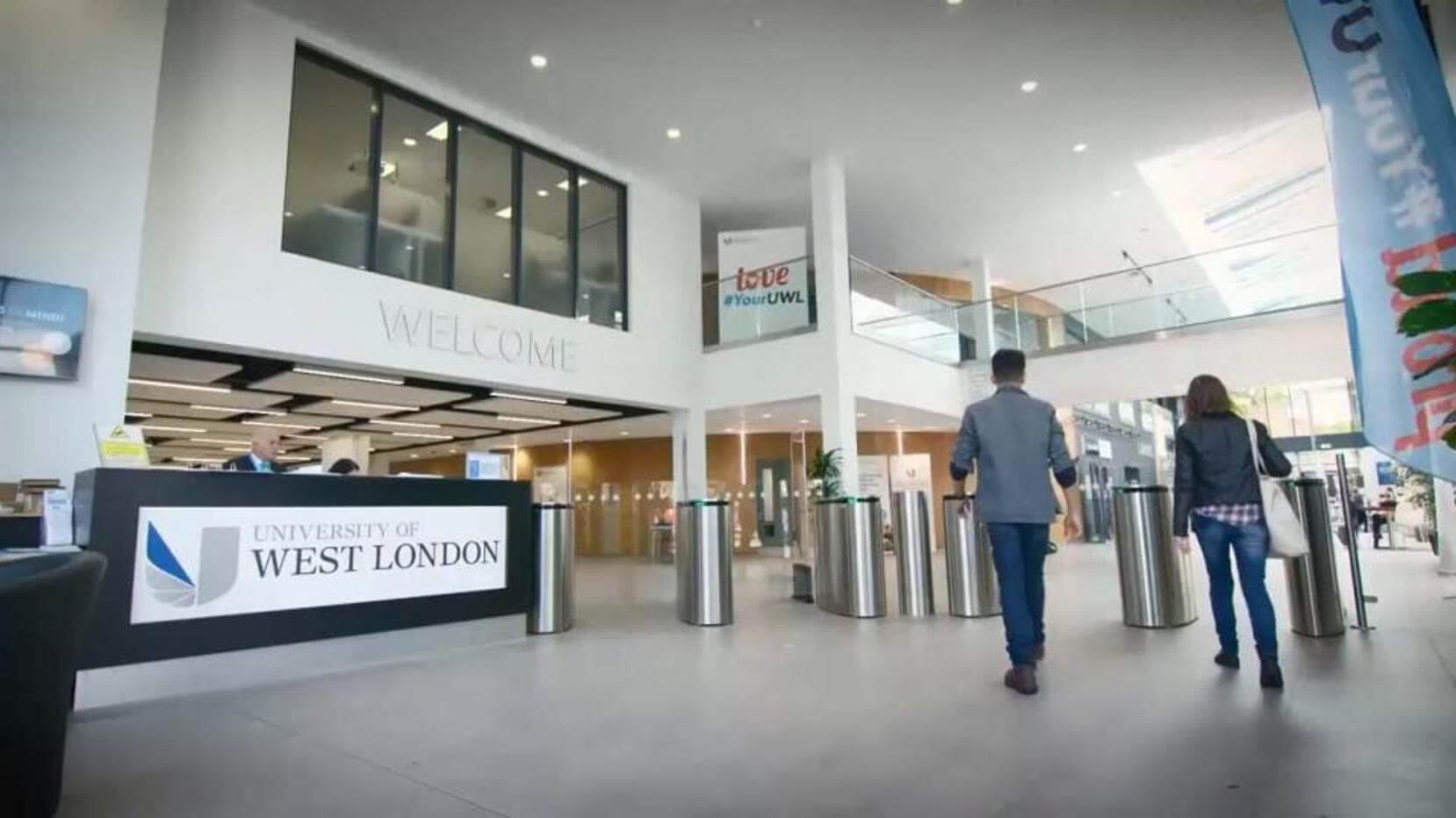 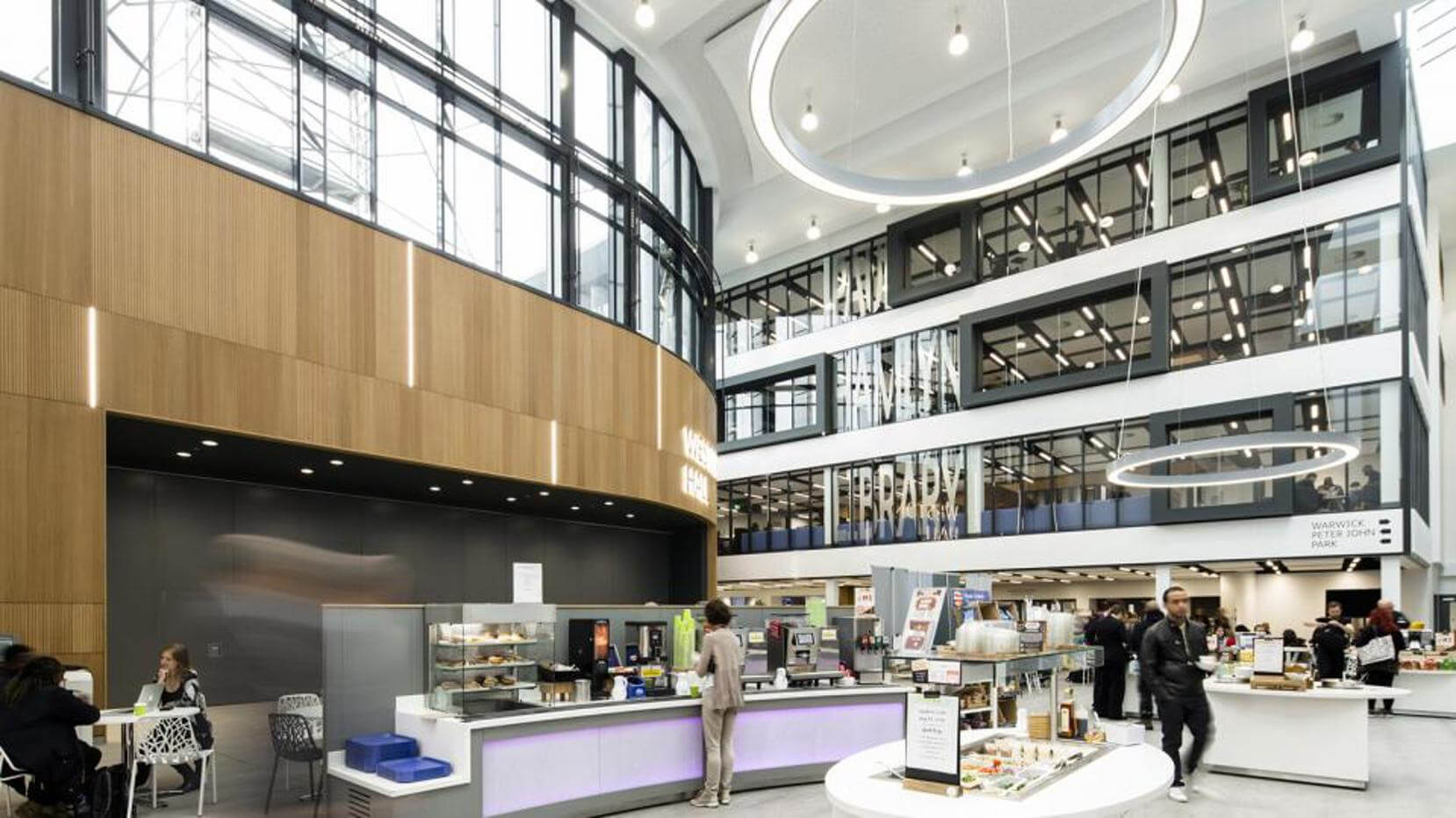 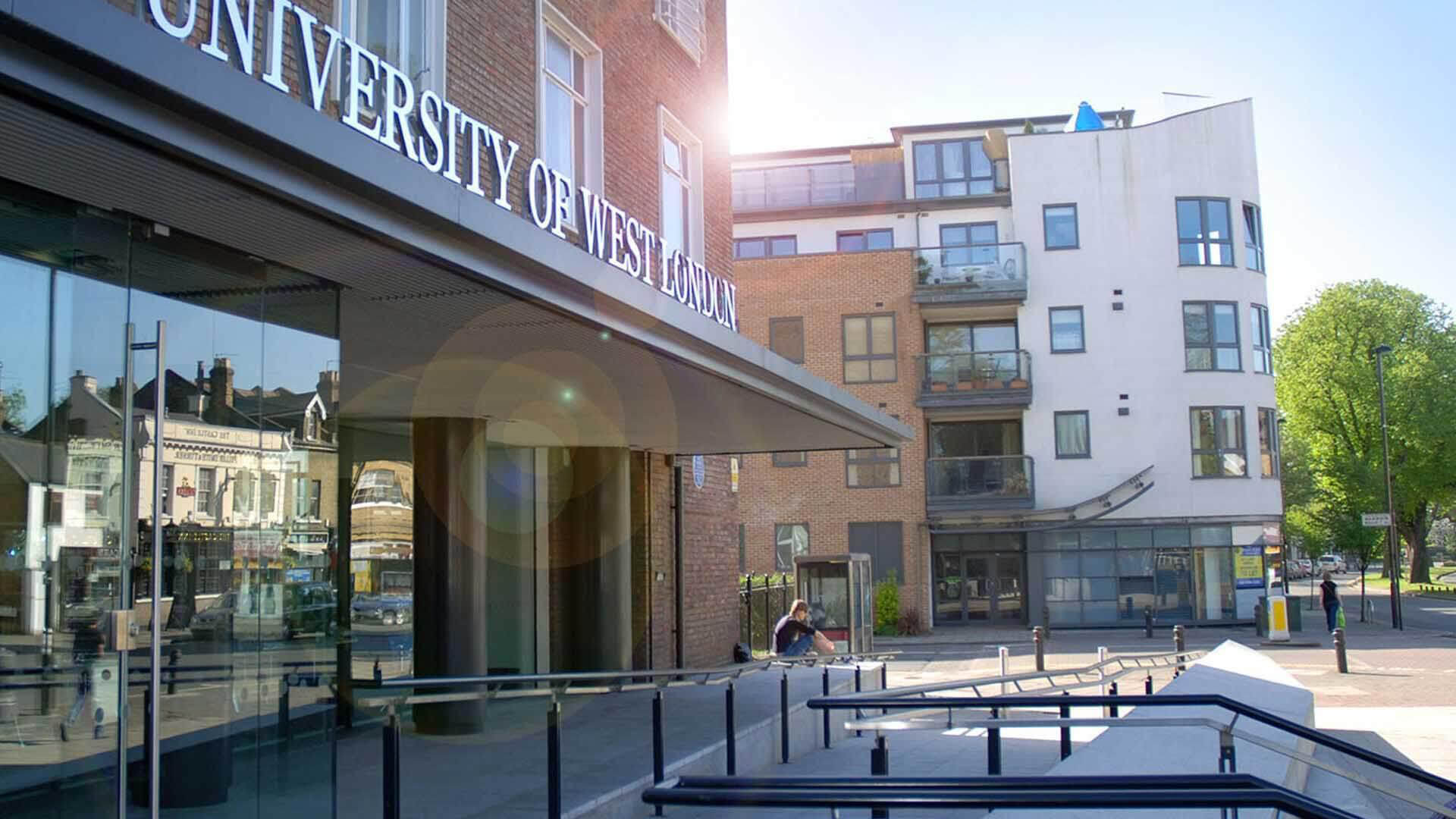 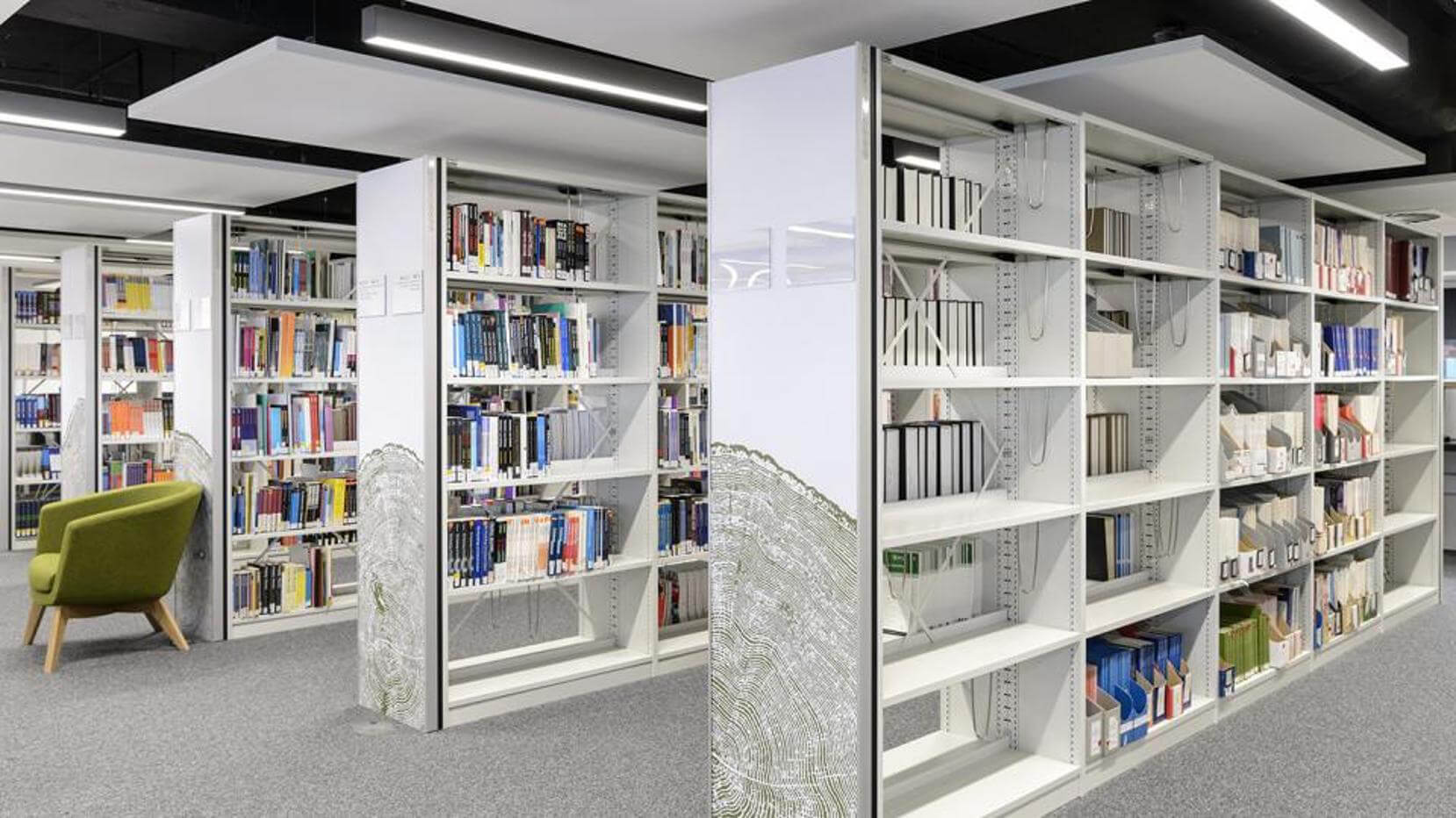